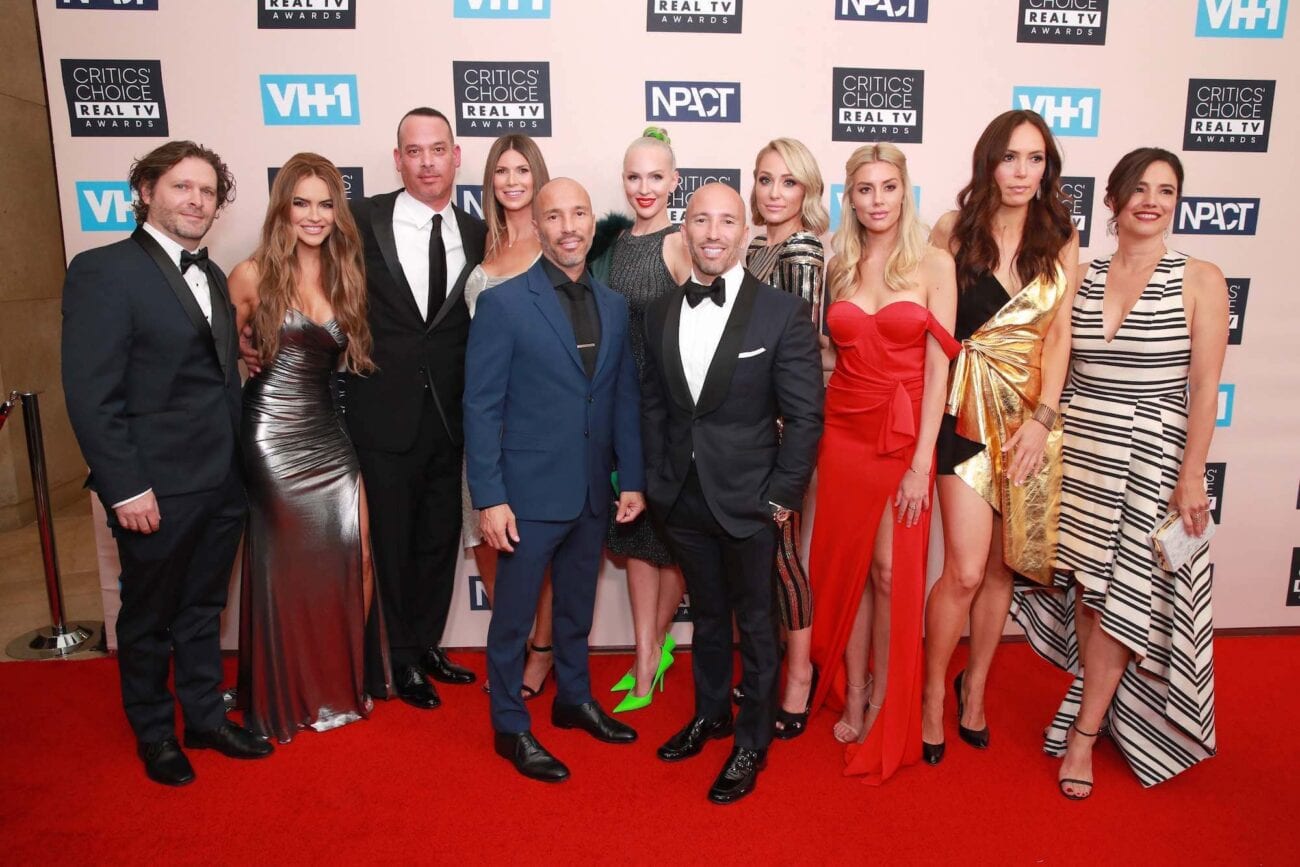 Drama, drama, drama: that’s what keeps the world spinning on the glamorous reality show Selling Sunset. When we should be focused on the fabulous homes, our heads are turned by the agents trying to sell them. Selling Sunset brings luxury, swimming among its controversial characters.

Chrishell Stause & Christine Quinn’s bickering provides much-needed entertainment. Stause’s own drama behind the scenes doesn’t mean she keeps quiet on screen, however. Christine is always the first to call out Chrishell on any trivial matter that comes to mind.

Season 4 could be approaching, and we’re dying to see what’s in store for The Oppenheim Group. Will Chrishell Stause & Christine Quinn kiss & make up? Let’s find out. 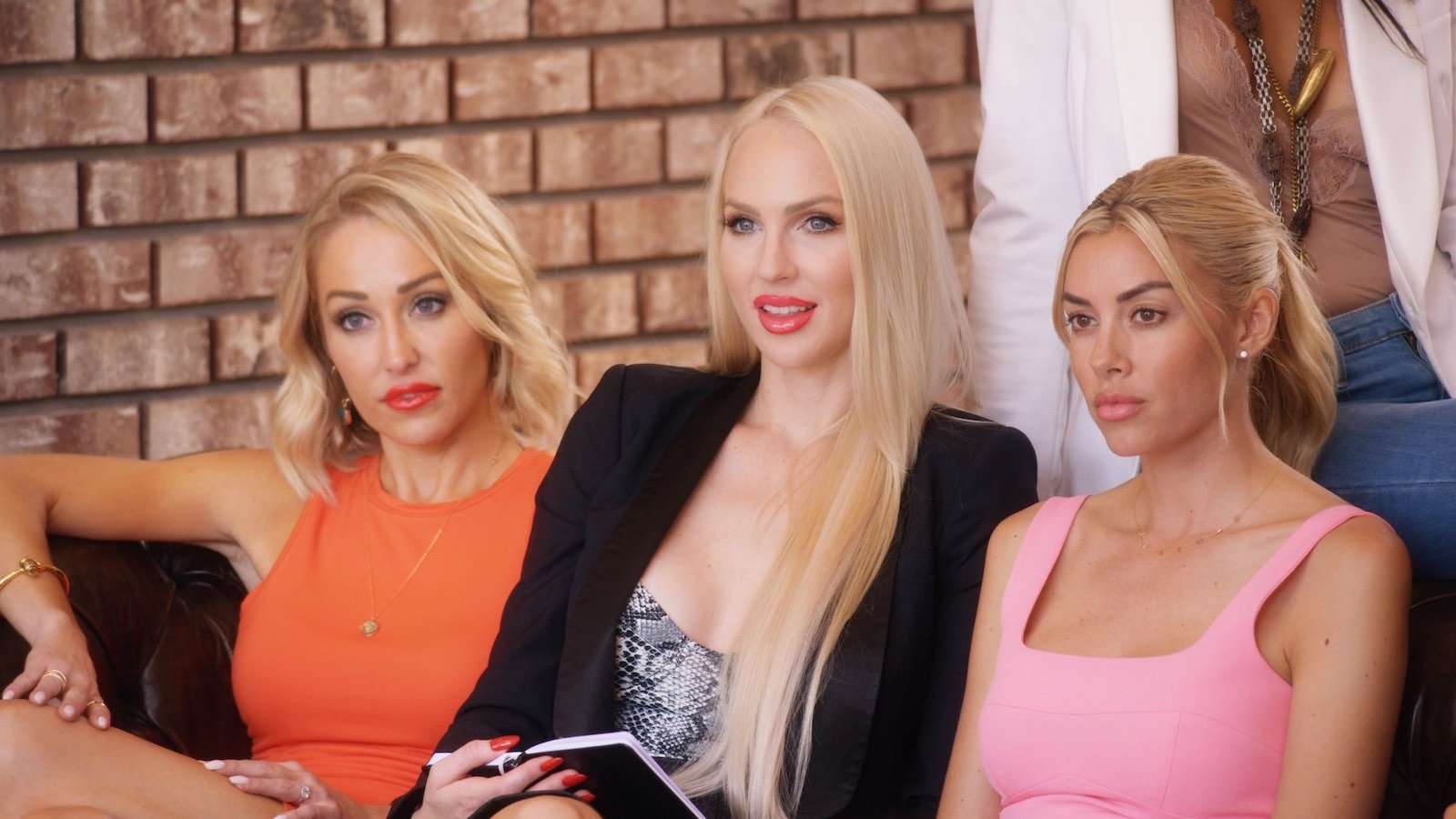 Chrishell & Christine never had the easiest relationship. From the start, they both made petty remarks seemingly at each other’s expense. Season 1 drama led to Stause blocking Quinn on social media to avoid interacting with the Selling Sunset star completely.

Originally it seemed the pair got on well – until a conversation with costar Davina Potratz came to light involving Mary Fitzgerald’s relationship. Romain Bonnet is younger than now-wife Fitzgerald and this was brought into question throughout season 1. Chrishell & Davina gossiped about the upcoming marriage and weren’t too kind about the situation.

Christine defended Mary and took it upon herself to call out Chrishell during Maya Vander’s gender reveal. Chrishell left the party clearly upset by the situation. Later blocking Christine on social media which Quinn mentioned in the following episode. 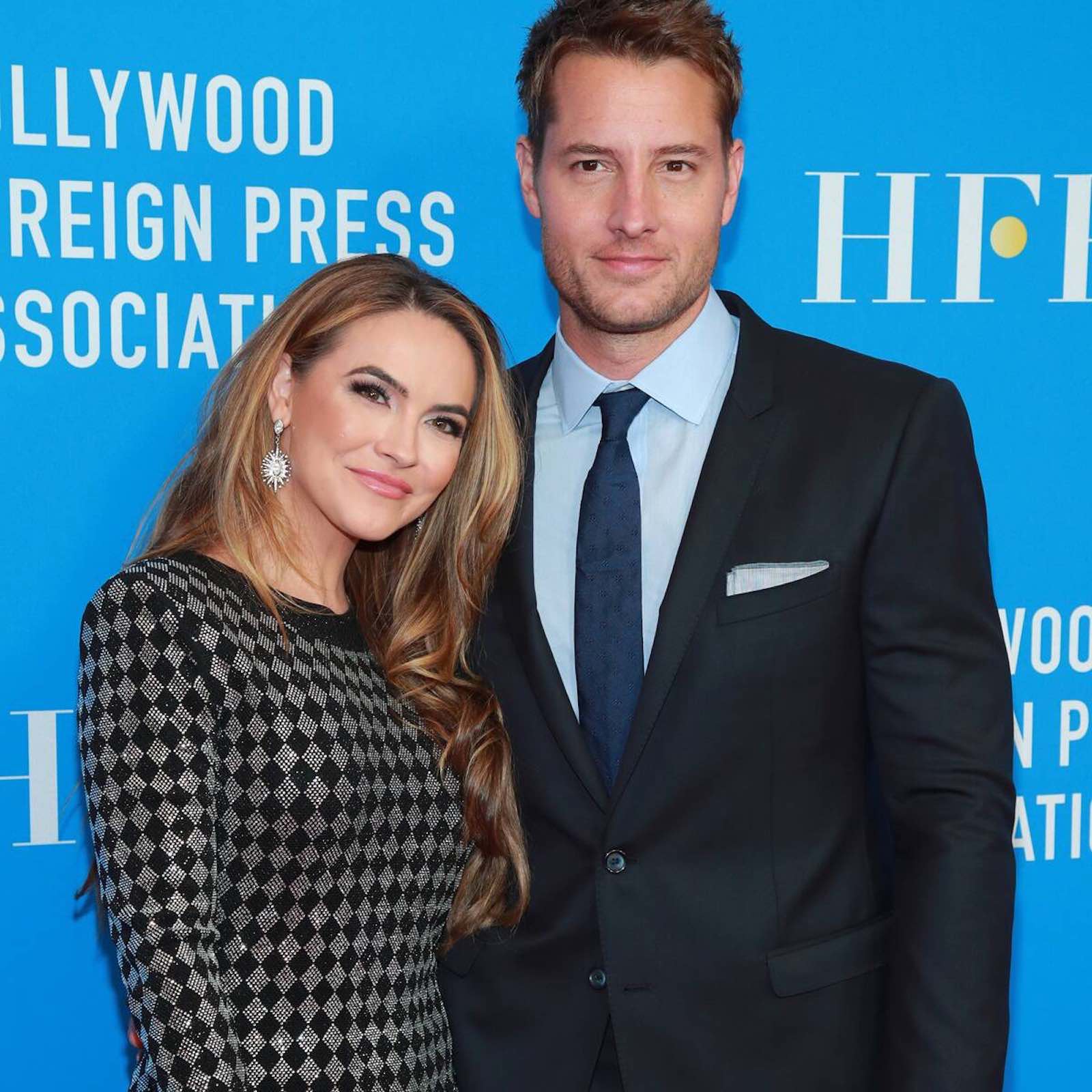 In an interview with Cosmopolitan UK Chrishell revealed that Christine’s still blocked. “I have her blocked. And it’s one of those things where I think that does come across very childish and ridiculous.

“But I have the screenshots. She knows why she’s blocked. I’m sure she hopes that I never show you guys why she’s blocked, because it would be embarrassing to her.” In July, the pair butted heads when Christine tried to dish the dirt on Chrishell’s recent divorce from This is Us star Justin Hartley.

I just learned Christine is giving press “information” about my divorce. Let me be VERY clear. She knows absolutely nothing about the situation and is obviously desperate to gain attention by doing so. Anything from her is either a complete lie or total conjecture on her part.

Stause claimed Quinn knows nothing about the extremely publicized drama involving the divorce. Sometimes drama finds its way on and off screen.

Turning over a new leaf

It looks like the pair may be on the way to becoming frenemies once again. Could Christine be turning over a new leaf? When asked about Chrishell’s announcement about joining Dancing with the Stars, Christine only said positive things.

Could this mean the pair have reconciled? Looks like we won’t find out until season 4 of Netflix’s hit series Selling Sunset.