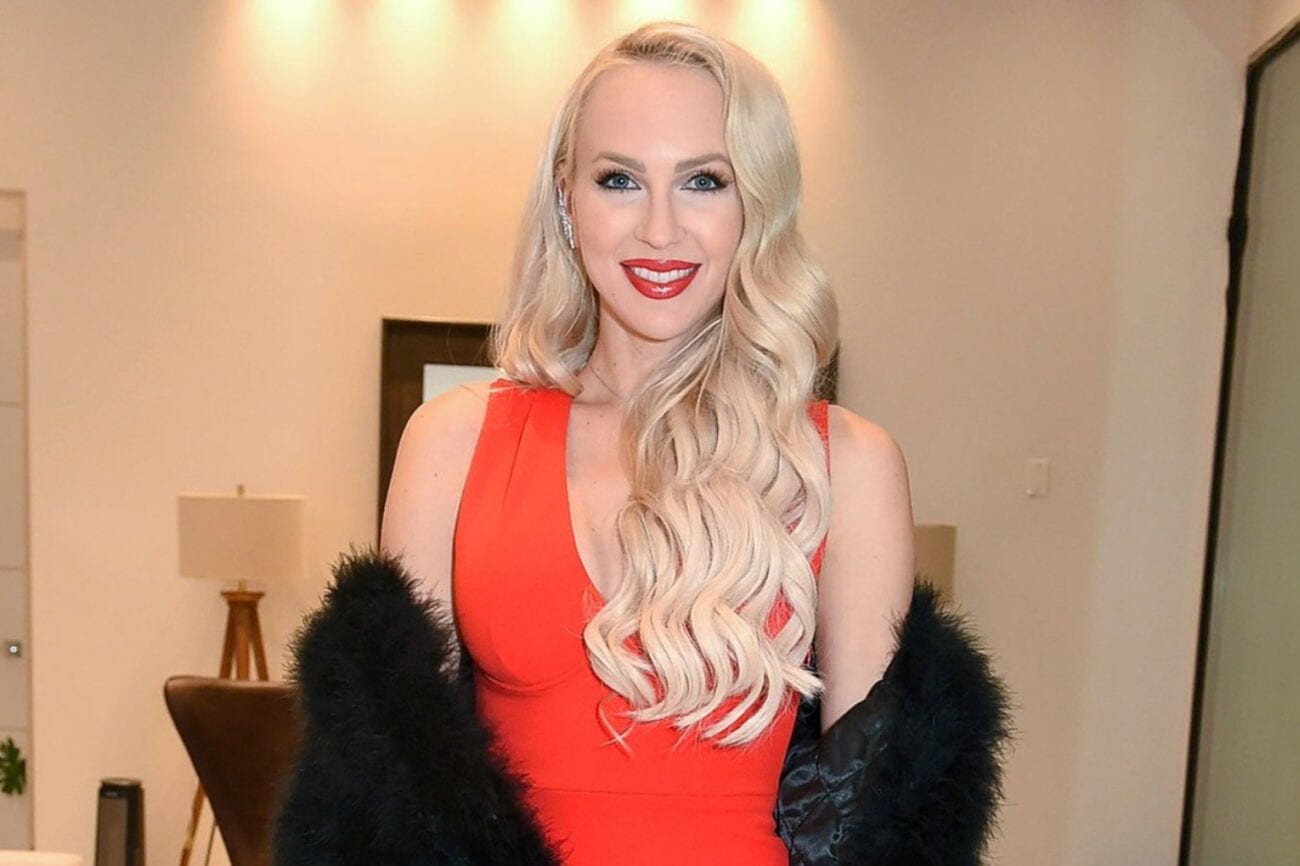 Is Netflix renewing ‘Selling Sunset’? What Christine Quinn has to say

Selling Sunset has been a huge hit for Netflix by combining the stakes of the real estate business with the drama of each agent’s personal life. Unfortunately, cast arguments have led some to question whether the show will return for a fourth season. Christine Quinn shed light on the show’s future during a recent interview with TMZ.

Quinn has not heard anything yet, but she told the outlet that she considers renewal a “no brainer”. She claimed that Netflix would be making a mistake to skip out on Selling Sunset and that the cast is willing to put their differences behind them. “All the b*tches are so thirsty they’ll do anything for a dollar,” she quipped. 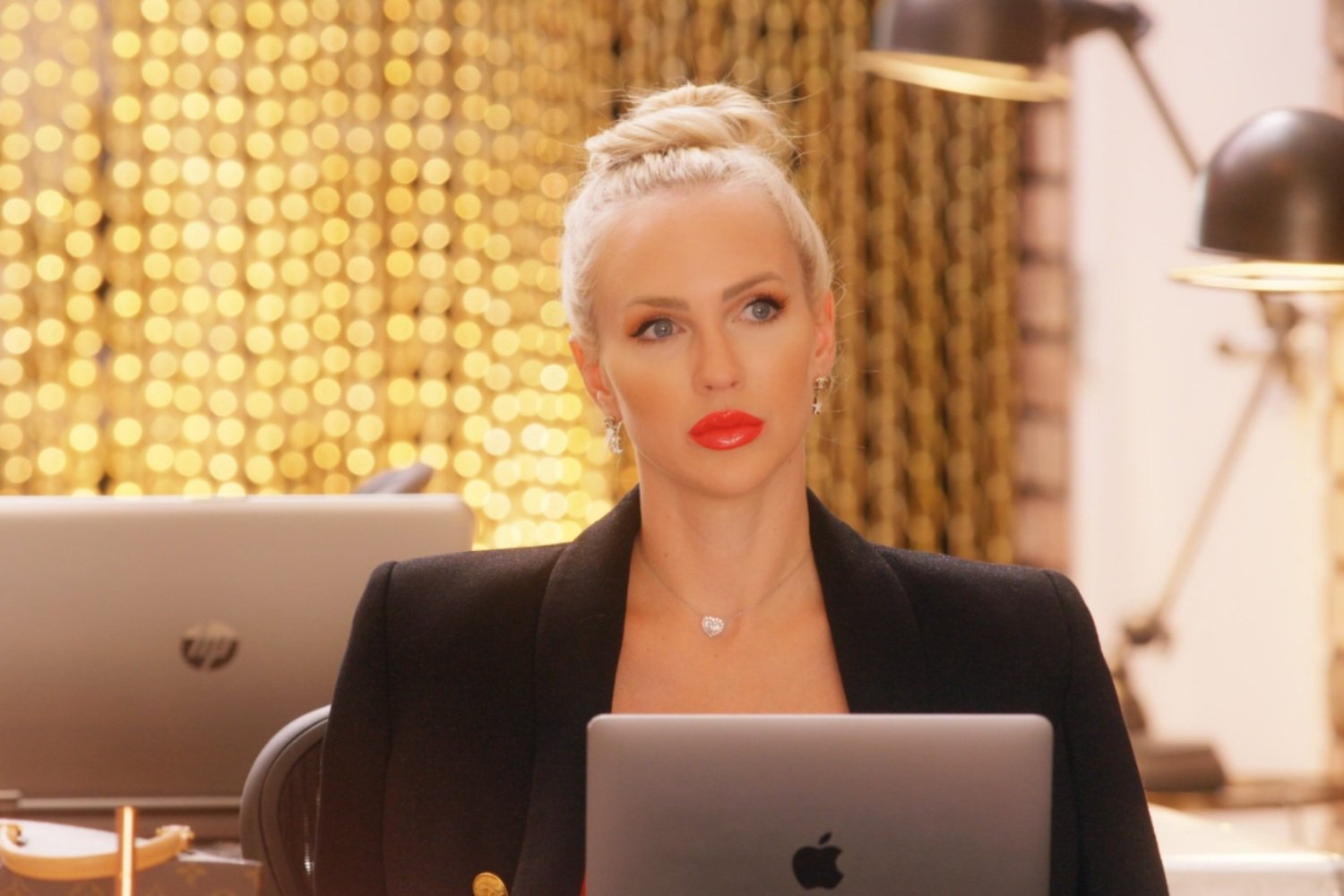 This isn’t the first time Quinn has discussed season 4. In June, she told Grazia the coronavirus pandemic was largely to blame for the show’s limbo state. She claimed that Sunset generally gets picked up before the end of each season, but that COVID-19 had complicated the show’s production schedule. She predicted season 4 won’t be able to start production until 2021.

“We get picked up after the show airs, you know, we’ll hear some information, some rumblings,” Quinn stated. “With season two being in the top ten [on Netflix], I think we’re definitely going to get picked up. But everything has been setback due to COVID. We’re going to shoot next year, now, I’m hearing – we have such a big production and there’s so many people on our crew. I don’t think we’d be filming this year.” 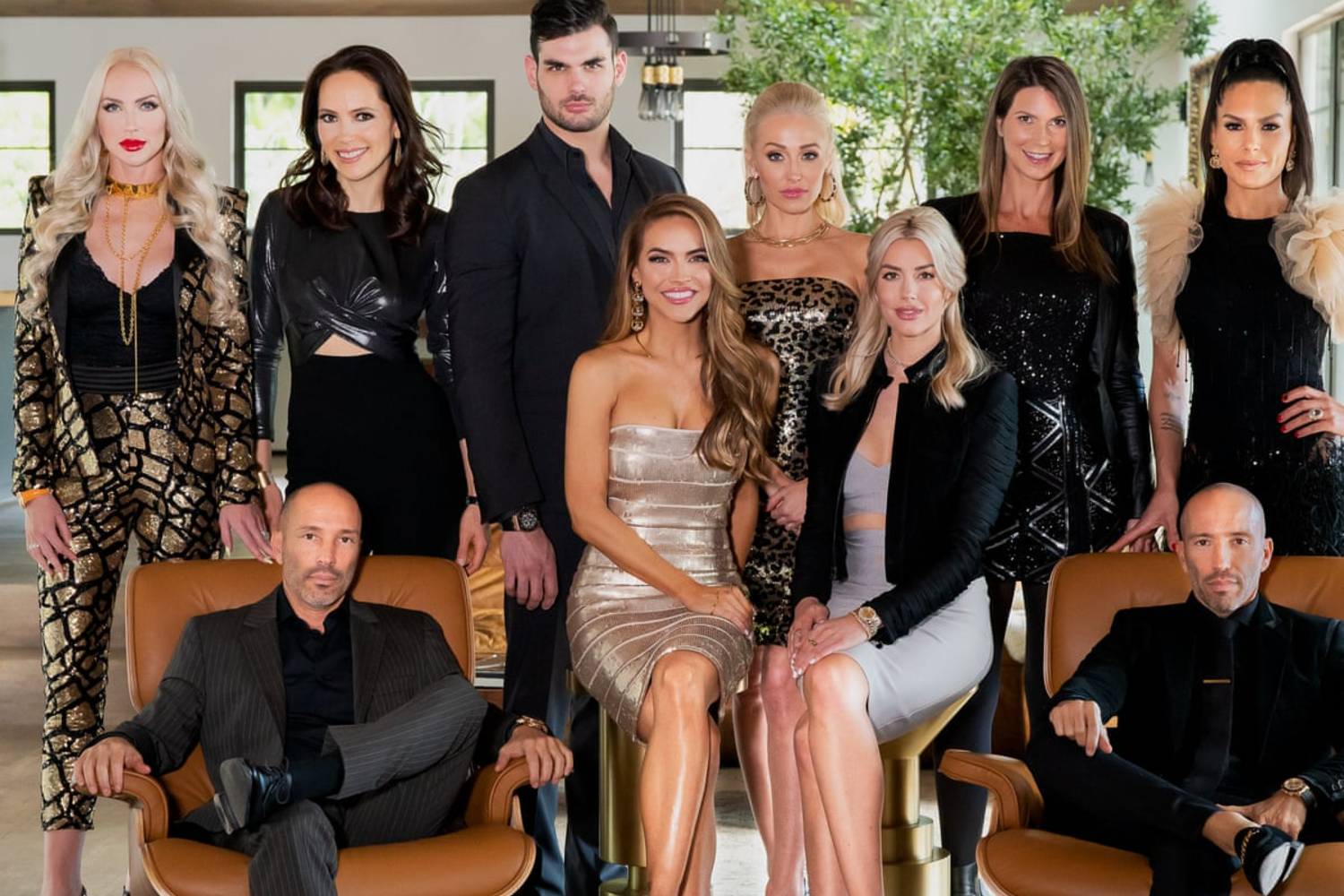 Quinn’s claims were supported by co-star and co-owner of The Oppenheim Group, Jason Oppenheim. He told Good Morning Britain that filming has been delayed by COVID-19 and will resume whenever the cast gets the green light from Netflix.

Jason maintained that safety was the number one priority for the cast and crew. “The fourth season hasn’t been filmed, the pandemic has put a damper on filming right now,” he explained. “We can expect we’ll be moving forward as soon as possible, but filming is very difficult now here in Los Angeles – everything has been delayed.” 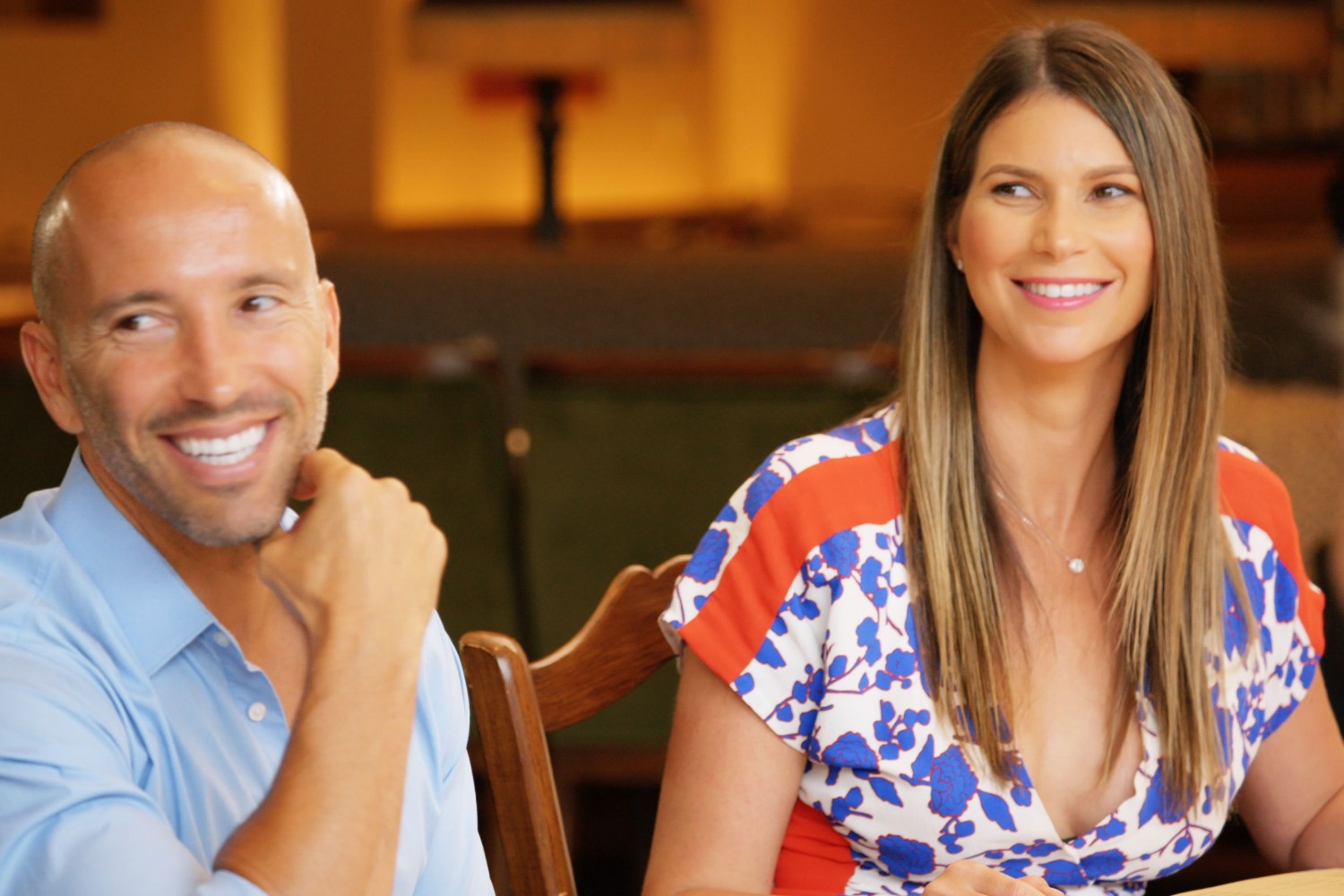 Jason is so confident in Selling Sunset that he told Entertainment Tonight he expects to star in several more seasons. “I have no doubt we will be doing many more seasons with Netflix,” he boasted. Jason also teased the possibility of select episodes focusing on The Oppenheim Group offices in Miami, Florida. This is due to the fact that cast member Maya Vander has been spending most of her free time in the Sunshine State.

The business mogul claimed that Vander was a natural when it came to real estate and reality TV. “I mean, there’s nobody better for it,” he explained. “The woman, I trust her. She’s been at this brokerage since it opened. She’s really experienced and, again, I have a lot of trust and respect for her, so she’d be the woman for it.” 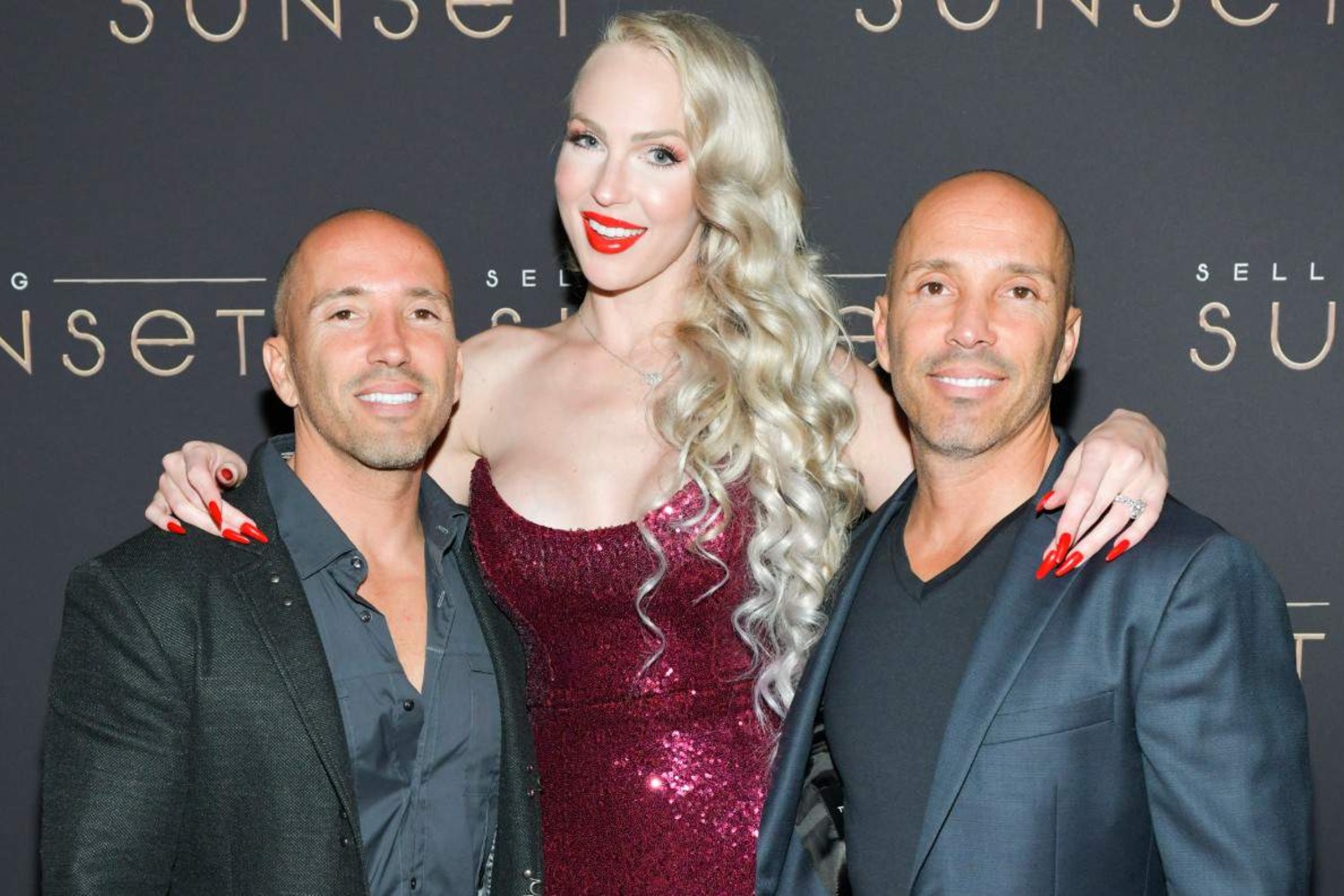 Jason’s brother Brett Oppenheim also clarified his involvement in the upcoming season. Quinn teased the possibility that Brett might be leaving the show to start a rival real estate firm, but he shut the rumors down on GMB. “Honestly, we’ve been working together in close quarters for so long, I don’t think that’s going to change,” he asserted.

Brett turned heads when a new business titled “Oppenheim Real Estate” surfaced online in August. The business doesn’t have a staff section yet or a distinct location, but it does have the same exact description and company history as The Oppenheim Group. House Beautiful theorized that the two businesses could be intertwined, but Brett has not discussed the role “Oppenheim Real Estate” will play in the show’s future.