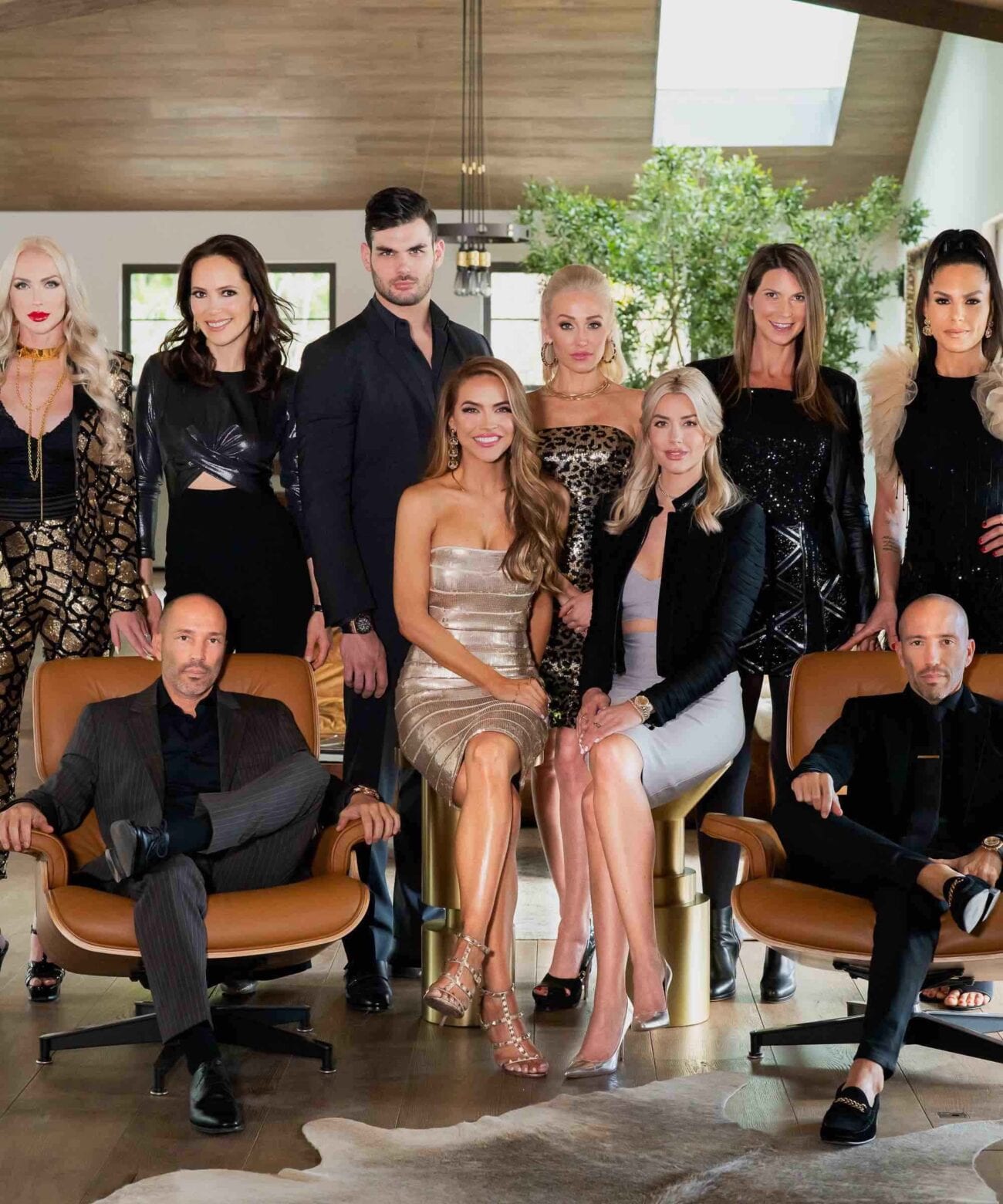 Is ‘Selling Sunset’ season 3 hinting that the Oppenheim Group will split?

Rumors have been flying about Selling Sunset, whether it’s people (including Chrissy Teigen) accusing the show of being fake, the unknown status of whether we’ll ever see a fourth season, or claims of the cast splitting up (rumors which have been encouraged by Christine Quinn herself). These rumors have given the show a longer life in the news cycle outside of just what’s seen in the latest season of the show.

Seeing as even Quinn herself, a prominent cast member of Selling Sunset, has fanned the flames of rumors regarding “the band breaking up” fans have become worried about not only what future seasons of the show would look like, but whether or not we’ll even see one.

This has led to fans combing back through season 3 (including us), to see whether or not the writing was already on the wall and we just missed it the first time around. Here’s what we found. 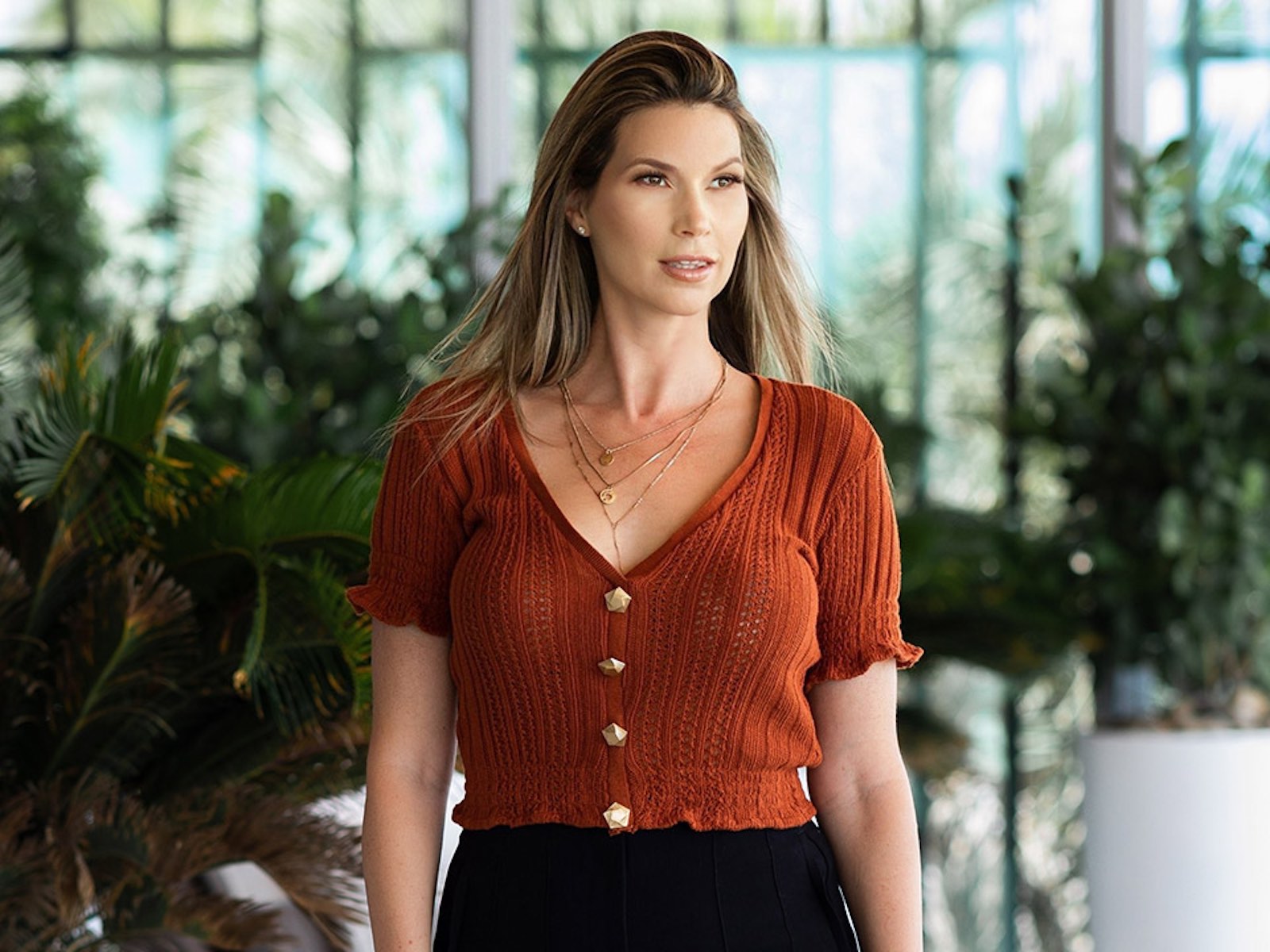 Vander has been traveling back and forth between Los Angeles, where she works for the Oppenheim Group & now Selling Sunset, and Miami where her husband and now two kids reside.

In the first season Vander didn’t have any children, and while she didn’t seem to love the constant travel she didn’t seem to mind too much. Then she had her first kid and it was obvious the strain of being a new mother, a career woman, a wife, and being someone who flies across the country constantly was causing her to be rather tired – she even admitted this.

By season 3 we got the announcement Vander was pregnant for a second time and she began to openly consider staying in Miami full time in order to be with her family more regularly. She even approached one of the Oppenheim twins to ask whether they would ever consider branching out into Miami and whether or not they’d allow her to head the office in Florida. 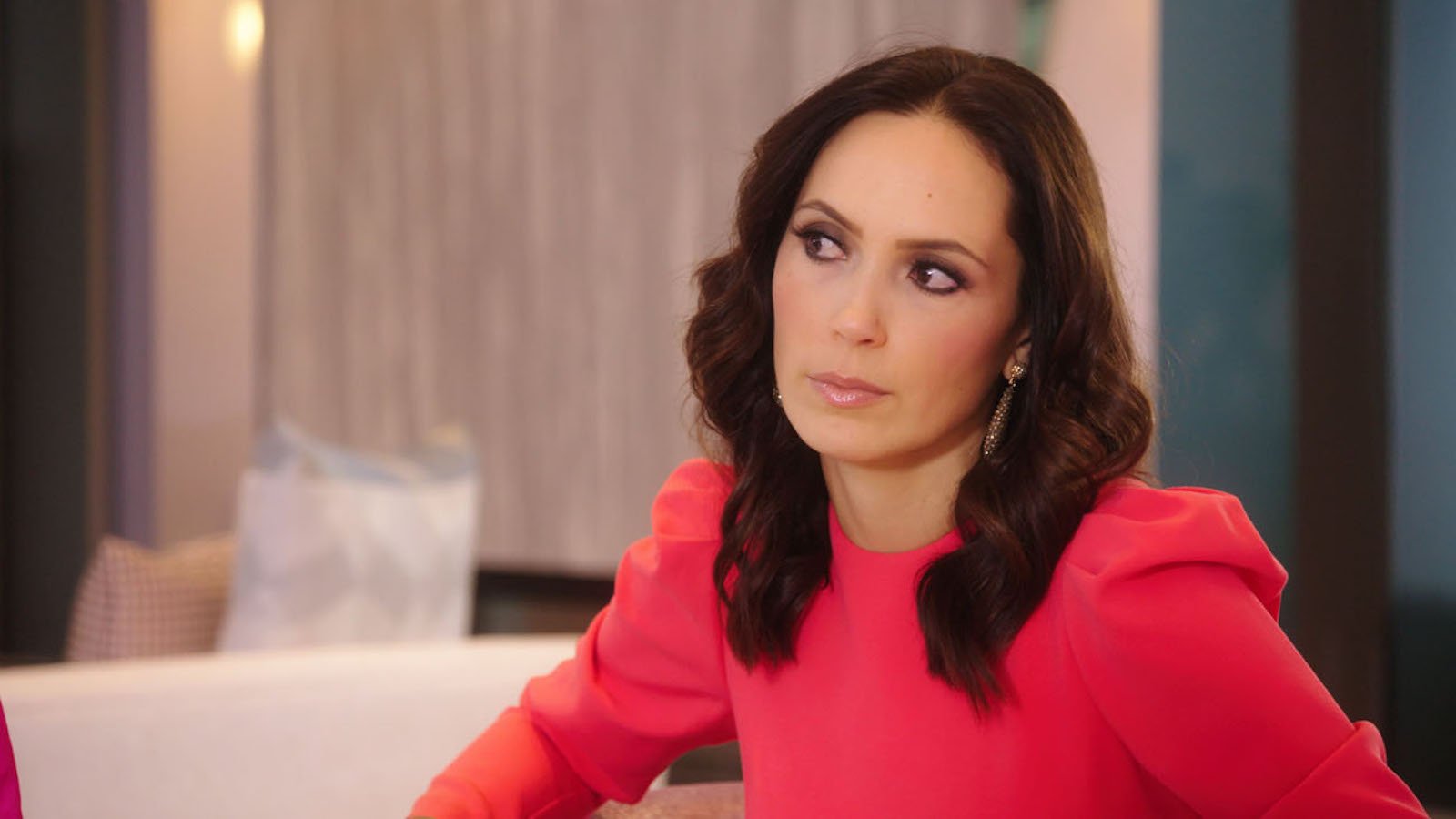 Davina Potratz and a $75 million compound

Davina Potratz, while she might be the least likable person featured in Selling Sunset, has managed to land the listing for the Oppenheim Group’s largest listing to-date. In season 3 we see her ardently trying to sell a big client’s compound which everyone agrees is overpriced.

Jason Oppenheim never wanted to let Potratz take on the listing, but eventually after pretty much the entire office berated him for being so hard on Potratz, he relents and allows Potratz to take the three month listing.

Before Oppenheim gives in, Potratz mentions privately that she has her own brokerage license and could leave the group in order to work on her own – starting with the $75 million listing. She floats the idea again when Jason Oppenheim is adamant about her dropping the listing after three months with very little activity on the overpriced compound. 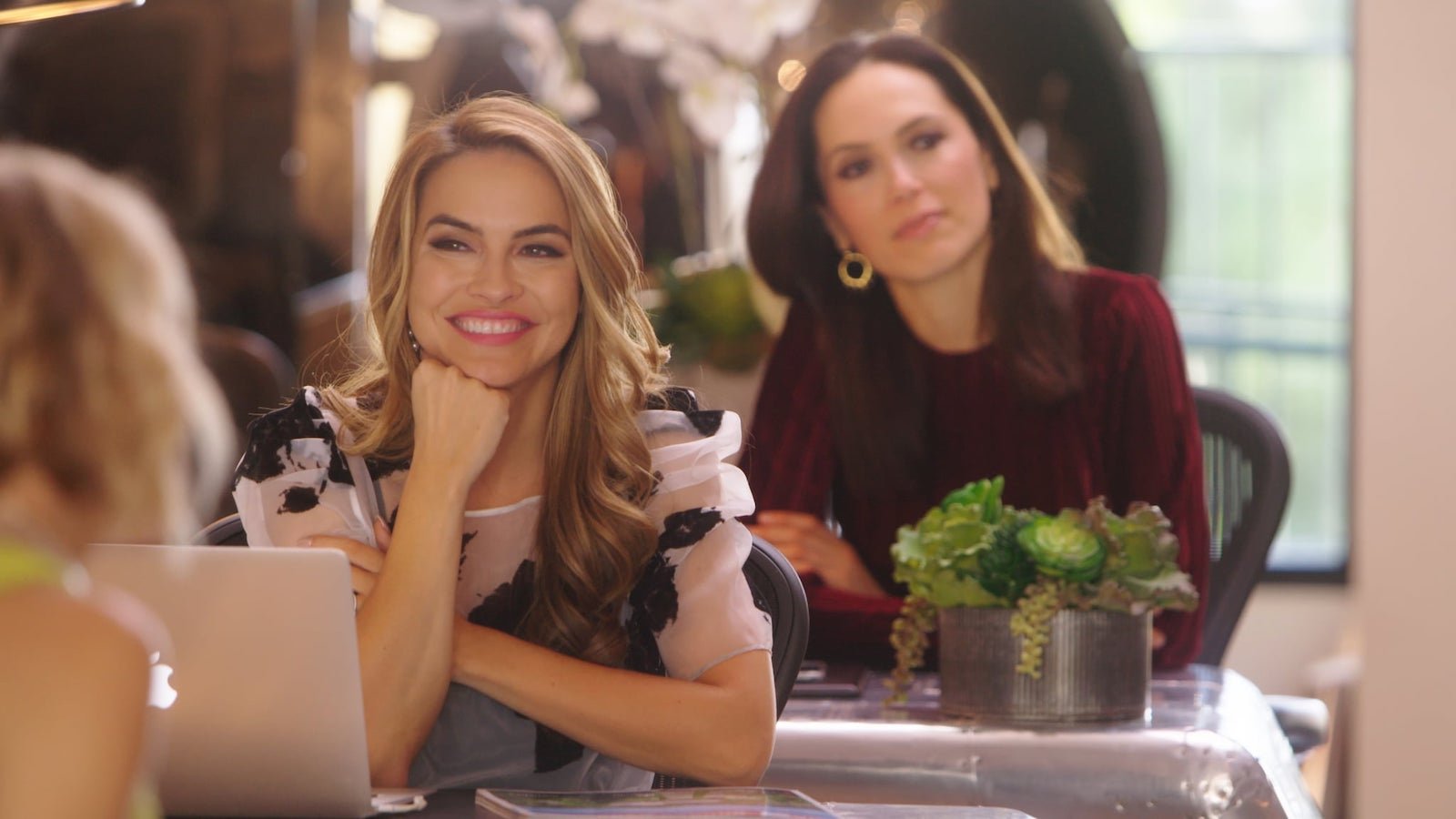 In episode four of the third season the opening scene features Heather Rae Young, Christine Quinn, and Maya Vander getting lunch – well sort of, more like a snack at lunchtime. The three begin to joke about how Mary Fitzgerald seems to get an awful lot of listings from Jason Oppenheim, and they express how it feels like favoritism.

The girls commiserate about how it feels like men in real estate seem to have large egos, while that’s often less of an issue with women, in their experiences. Heather says, “I don’t like being around people like that.”

Later on one of the girls states that if they left the Oppenheim Group it’d be to work for an all women’s brokerage. 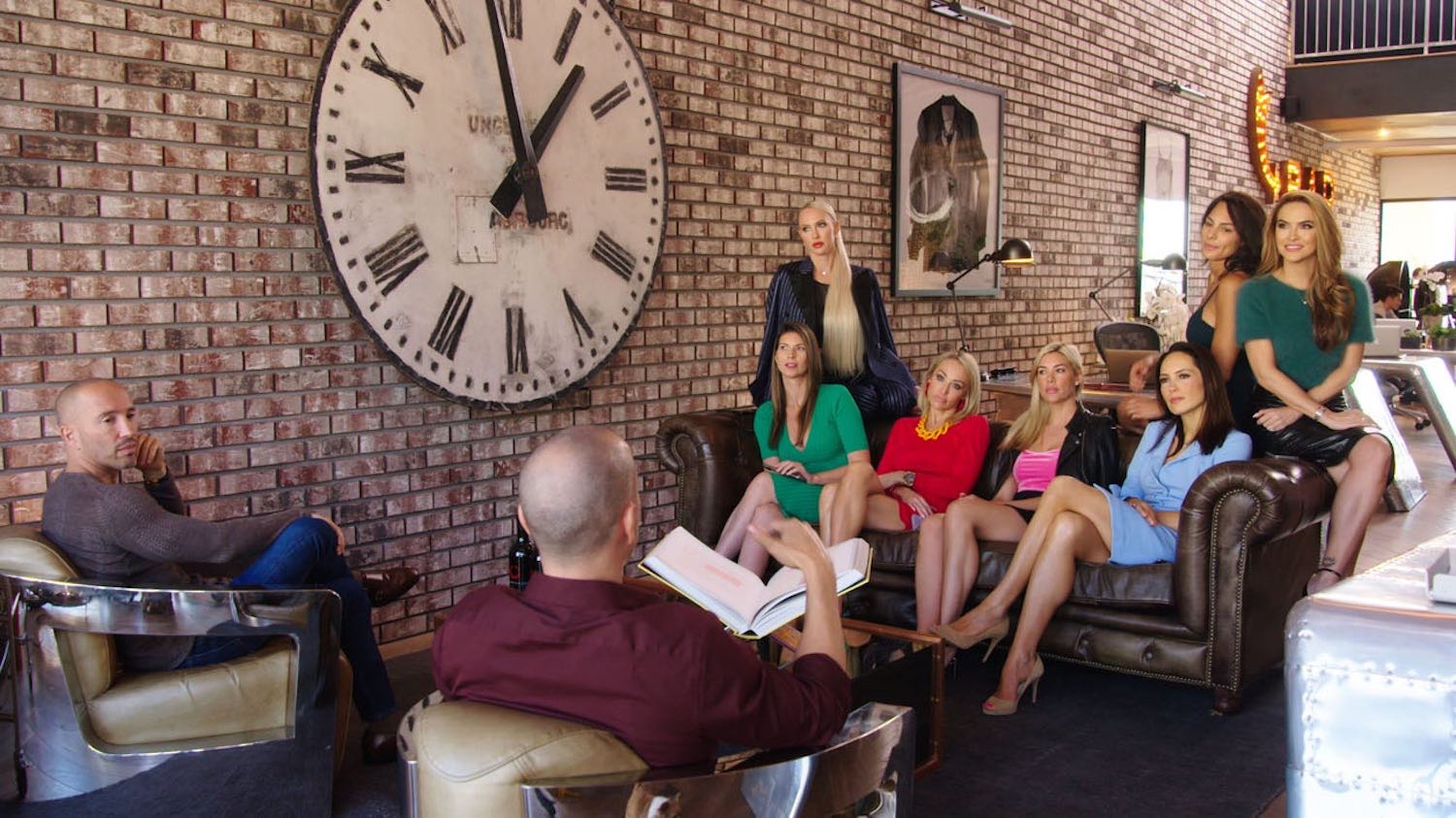 It’s clear there were a lot of hints at the real estate agents on Selling Sunset being less than happy with their work environment, but were these heat-of-the-moment statements made in frustration that were then played up for drama, or were they more honest revelations?

Will we be seeing some of the show’s stars step away from the Oppenheim Group in favor of new working environments if we ever see a fourth season?