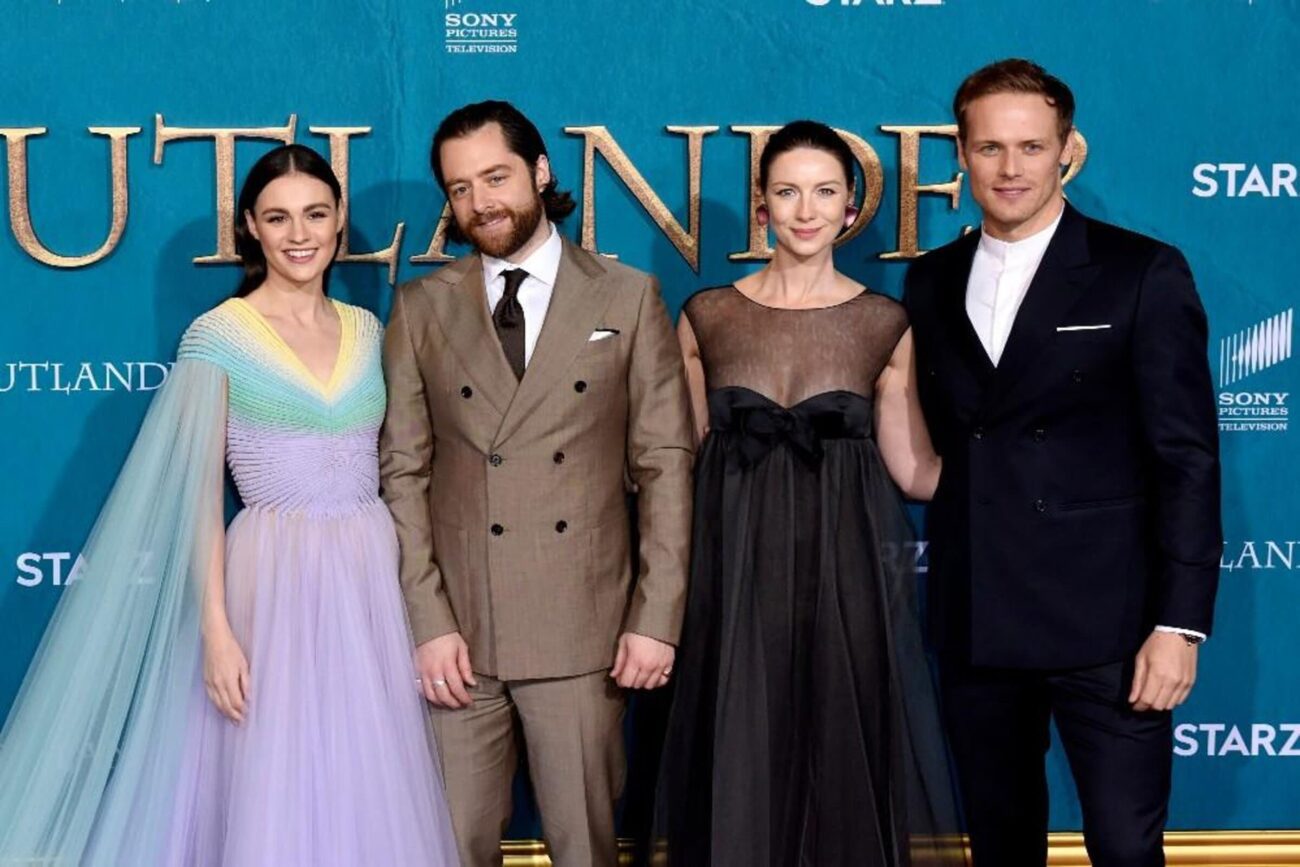 Outlander fans are caught up in the middle of what’s known as “droughtlander”, a title reserved for the period between seasons. It’s here once again. Being as though the COVID-19 pandemic is still a matter of concern, the droughtlander has been prolonged. But we’ve all heard the saying, “Absence makes the heart grow fonder.”

Nevertheless, fans are rest assured the show is in fact coming back for another chapter. Fans can look forward to the first teaser trailer that just dropped! But of course, the show isn’t going to last forever. It’s been with us since 2014, just think how much has happened since then. Have we finally arrived at the point where we’ll know the precise number of planned seasons?

How many seasons of Outlander will there be? Will the show be cancelled? (There may be some spoilers ahead.) 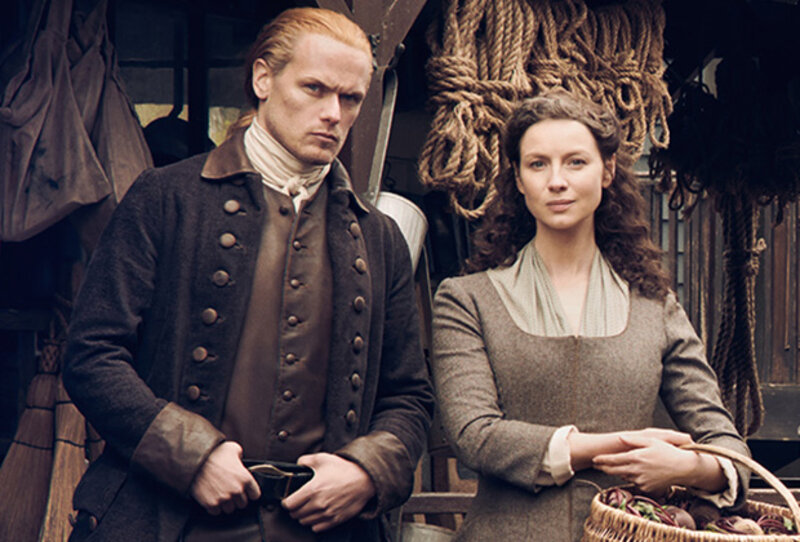 Outlander season 6 will come to our screens in March 2022. At the launch event for Diana Gabaldon’s ninth Outlander book Go Tell The Bees That I Am Gone, on November 22, 2021, Starz announced that season 6 of Outlander will premiere on March 6, 2022 at 9 p.m. ET/PT.

Back on May 9, 2018, Starz announced fans could expect the series to be renewed for two more seasons (season 5 and 6). 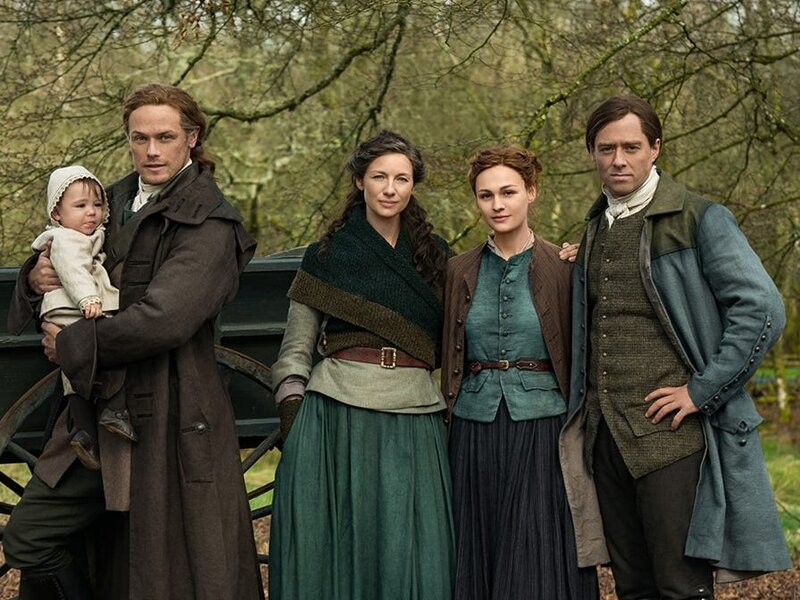 Chris Albrecht, the president and CEO of Starz, said in a statement, “Fans can be rest assured that their beloved Claire and Jamie will be back facing new challenges, adversaries and adventures in seasons five and six as we delve into American history and continue the story of the Frasers as they settle in the New World.”

The showrunner Matthew B. Roberts says, “We are excited to get into the editing room to work on bringing the fans one step closer to reuniting with the family back on Fraser’s Ridge.” Filming in 2021 has given the showmakers a set of unpredictable challenges which led them to the decision of shortening the season in order to “bring the fans the most vibrant and dynamic season as soon as possible.” 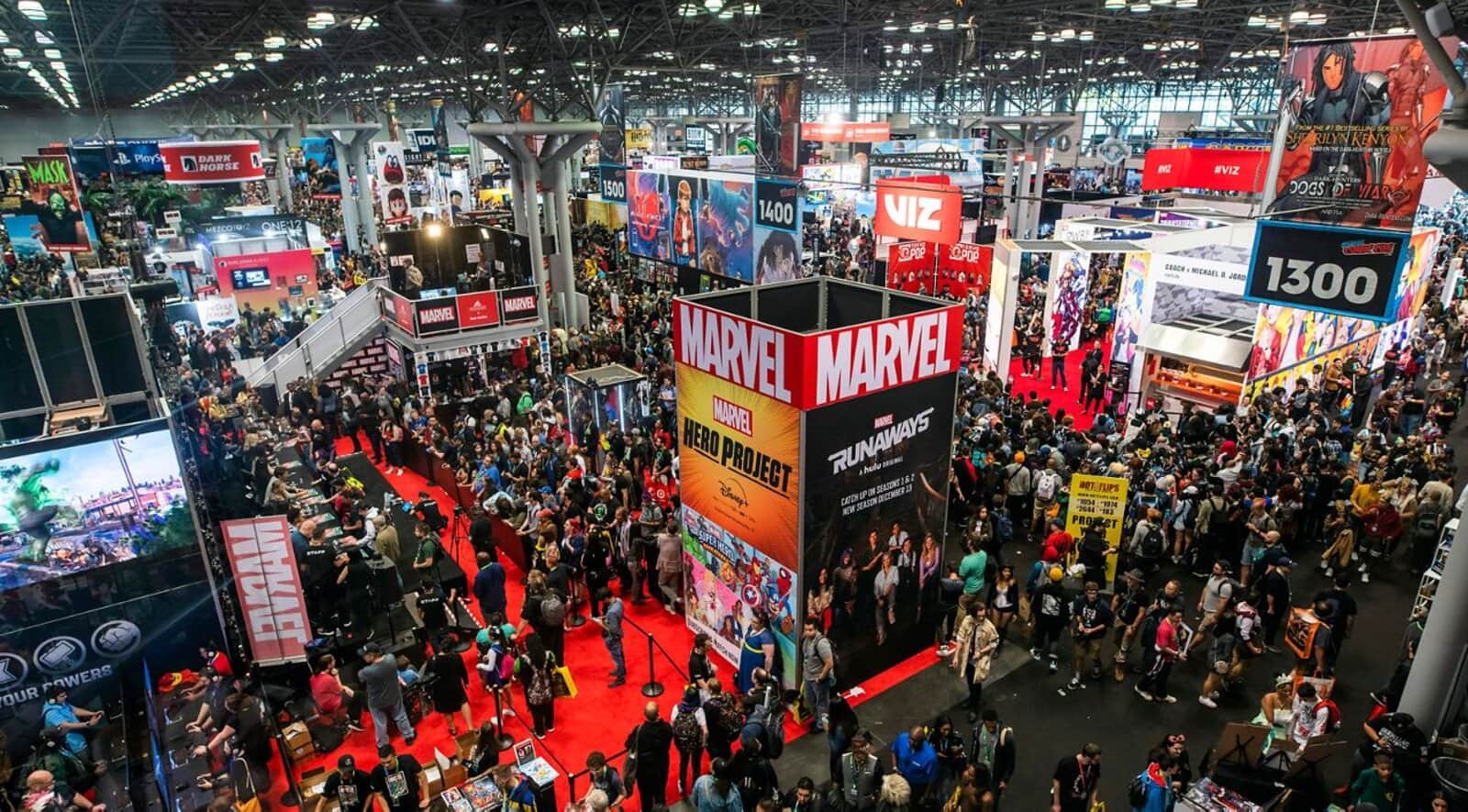 Some of the scenes from season 6 had to be re-shot to accommodate Caitriona Balfe’s pregnancy. “You all know my co-star was pregnant. Congratulations to Caitriona,” said Heughan, at New York Comic Con. According to Heughan, “. . . they had to really move everything around so we could shoot her out before she got too big . . . and she got too big.”

Later in the panel, he talked about the scenes being shot from strategic angles to hide her baby bump. She welcomed her first child with Anthony McGill back in August. 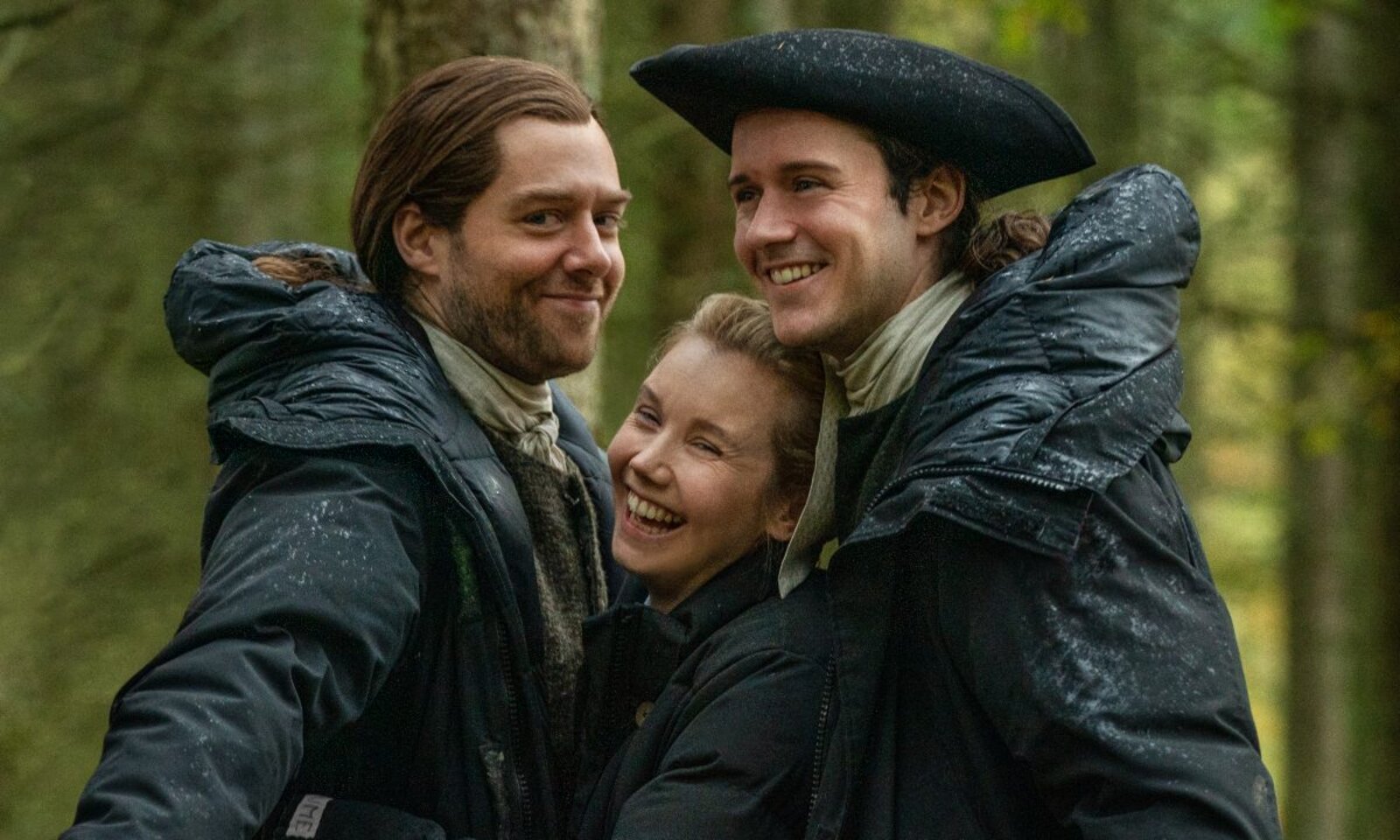 Could producers really be sure of how many Outlander seasons there’ll be without having some fresh challenges? Naturally, the writers have to put the iconic heroes through some emotional adventures. The executive producer Maril Davis just shared what fans can call an “ominous tidbit” with Entertainment Weekly.

“Jamie and Claire keep thinking they’re safe at Fraser’s Ridge, but in season 6 we’re asking, ‘What do you do when your home turns against you?’ We’ll see how that happens in their own backyard.” 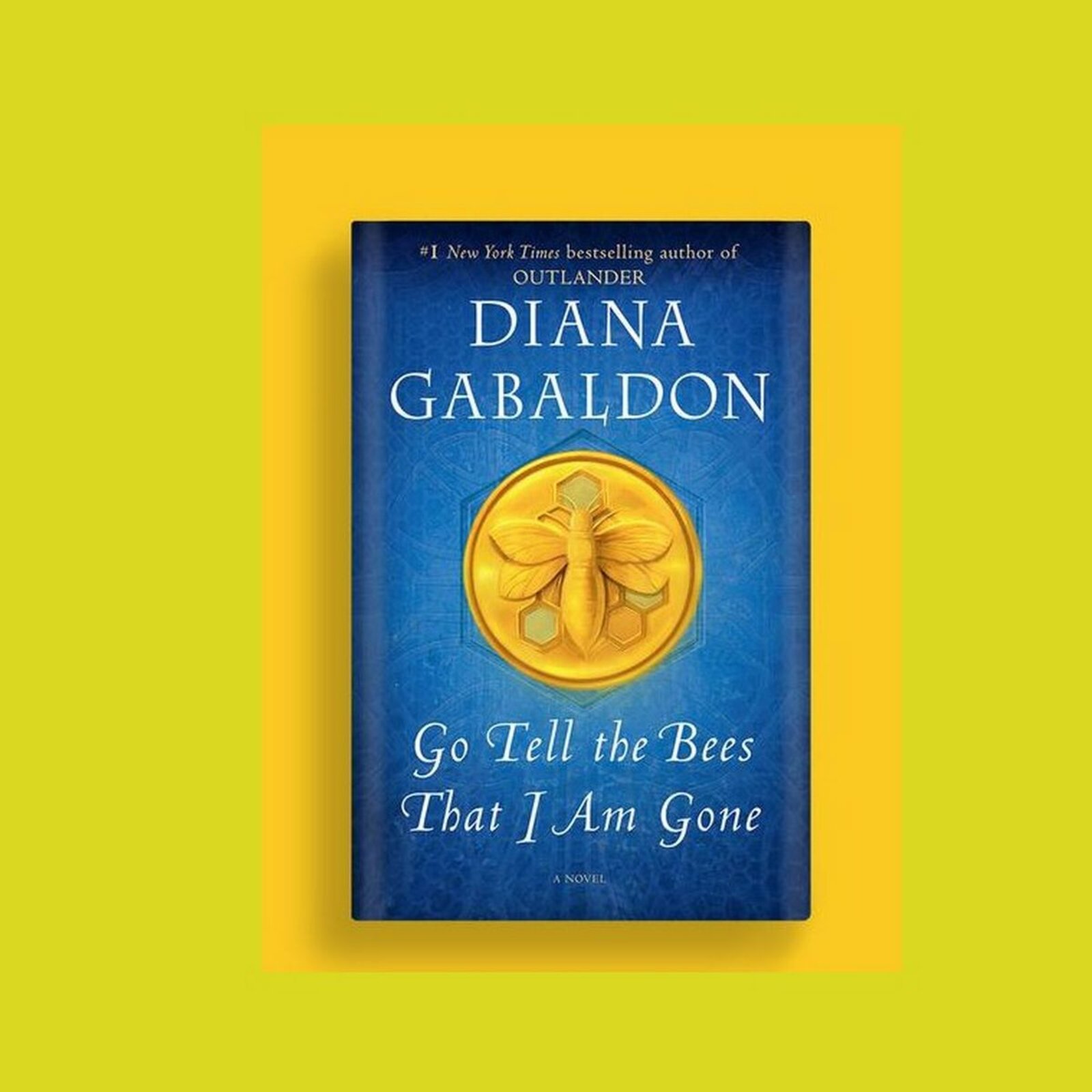 One new threat comes with the arrival of the Christie family of Jamie’s old enemy, Tom (Mark Lewis Jones), and his two children, Allan (Alexander Vlahos) and Malva (Jessica Reynolds). The family’s presence will be “very destabilizing for Claire,” according to Balfe.

It was added too that the “Frasers’ interaction with the Christies is a really heartbreaking, but a really twisted narrative that they all get embroiled in.” (And that’s merely a fragment of the current news.) Outlander was renewed for a season 7 back in March of this year. The show does not appear to be slowing down anytime soon.