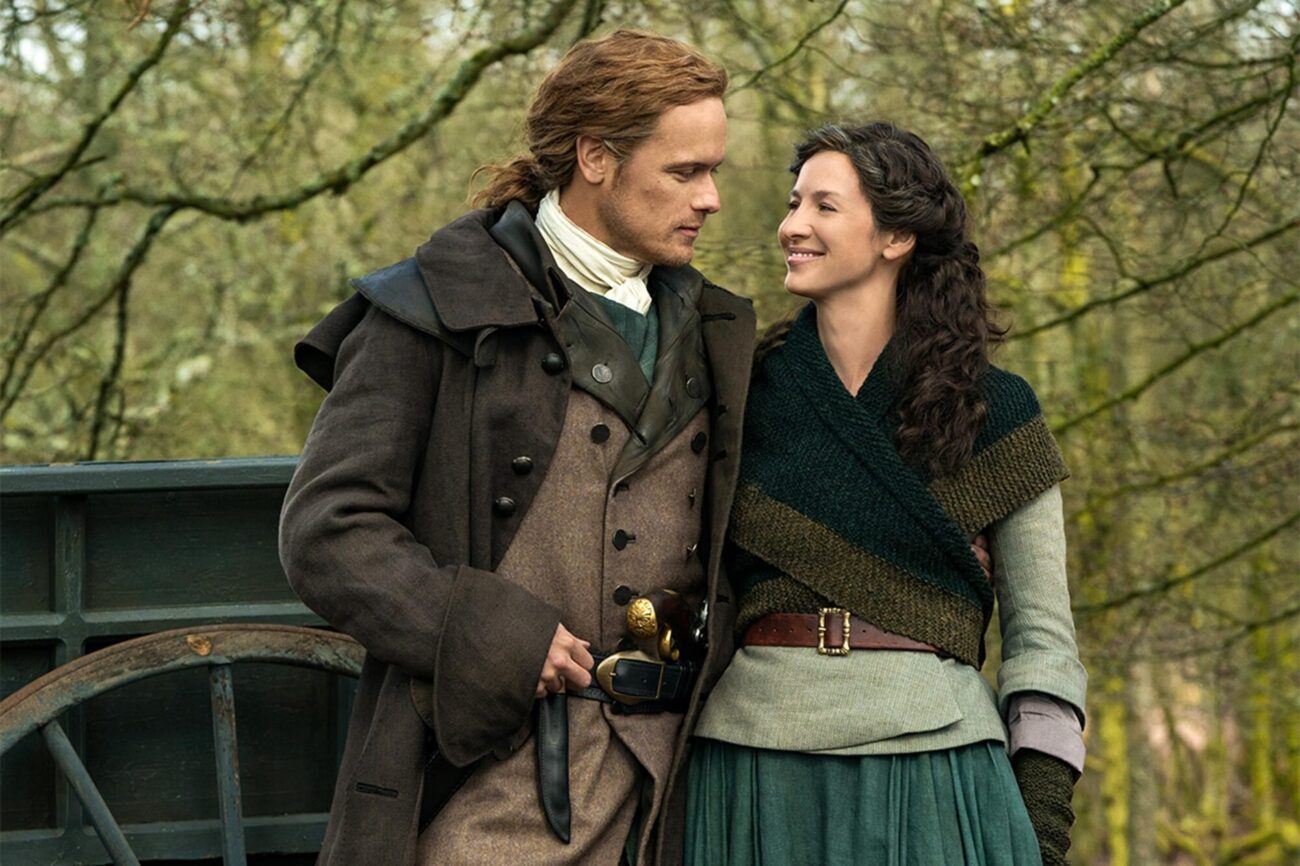 Based on Diana Gabaldon’s eponymous historical fiction series, Outlander is a historical drama set in Scotland. With Caitriona Balfe, Sam Heughan, Duncan Lacroix, Sophie Skelton in lead roles, it follows the story of Claire Randall, who finds herself in a time-travel mix-up. A former Second World War military nurse who is married to Frank Randall in 1945, finds herself marrying a Highlander Jamie Fraser. 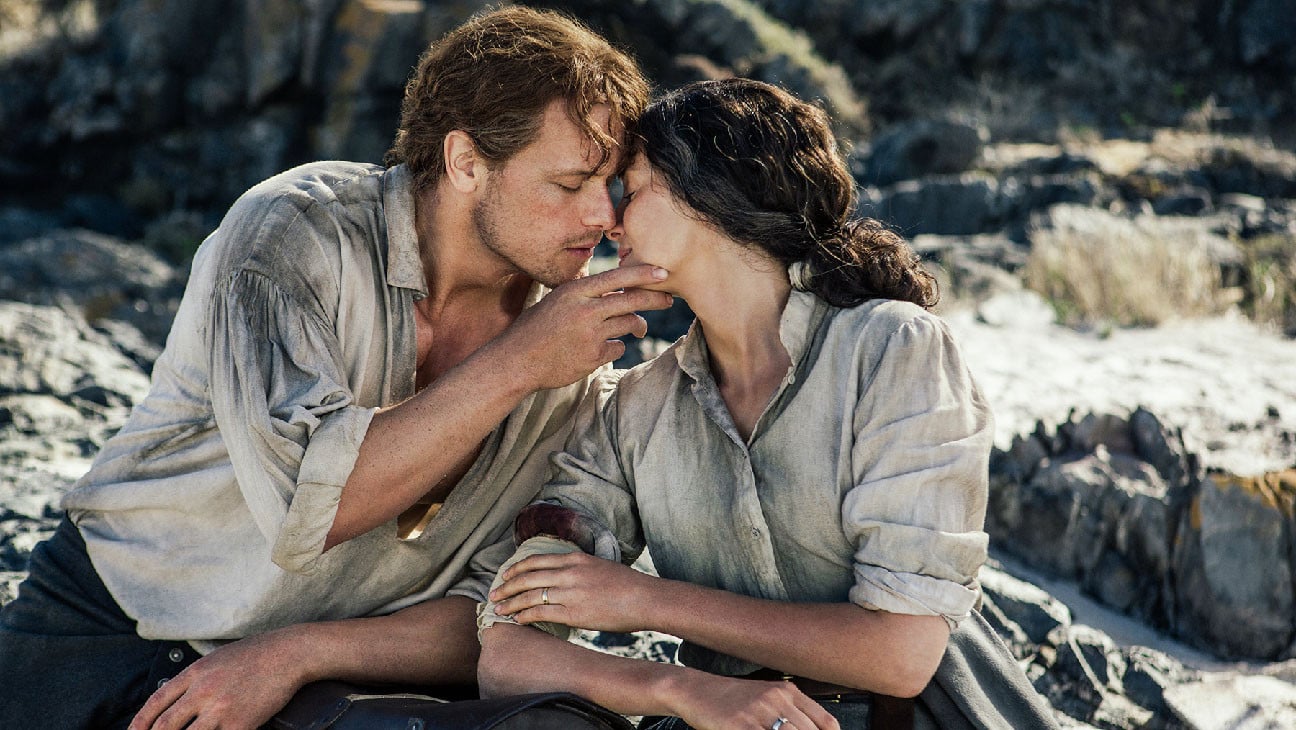 When will Outlander arrive on Starz?

In May 2018, it was announced that the series had been renewed for two more seasons. We’re already feasting on Season 5 & the sixth season is likely to air in early 2022. New cast members, including Mark Lewis-Jones as Tom, Alexander Vlahos as Allan, and Jessica Reynolds as Malva Christie are also keeping the fans hooked in anticipation.

Starz president-CEO Chris Albrecht shared in a press statement, “Fans can rest assured their beloved Claire and Jamie will be back facing new challenges, adversaries and adventures in seasons five and six as we delve into American history and continue the story of the Frasers as they settle in the New World.”

Just when we thought things couldn’t get better for Fraser fans, June 2021 — which is also World Outlander Day — came with another pleasant announcement. The sixth season is going to be the final time we meet the Randalls & Frasers. We will see them for 8 episodes, with the bonus of a 90-minute premiere episode. 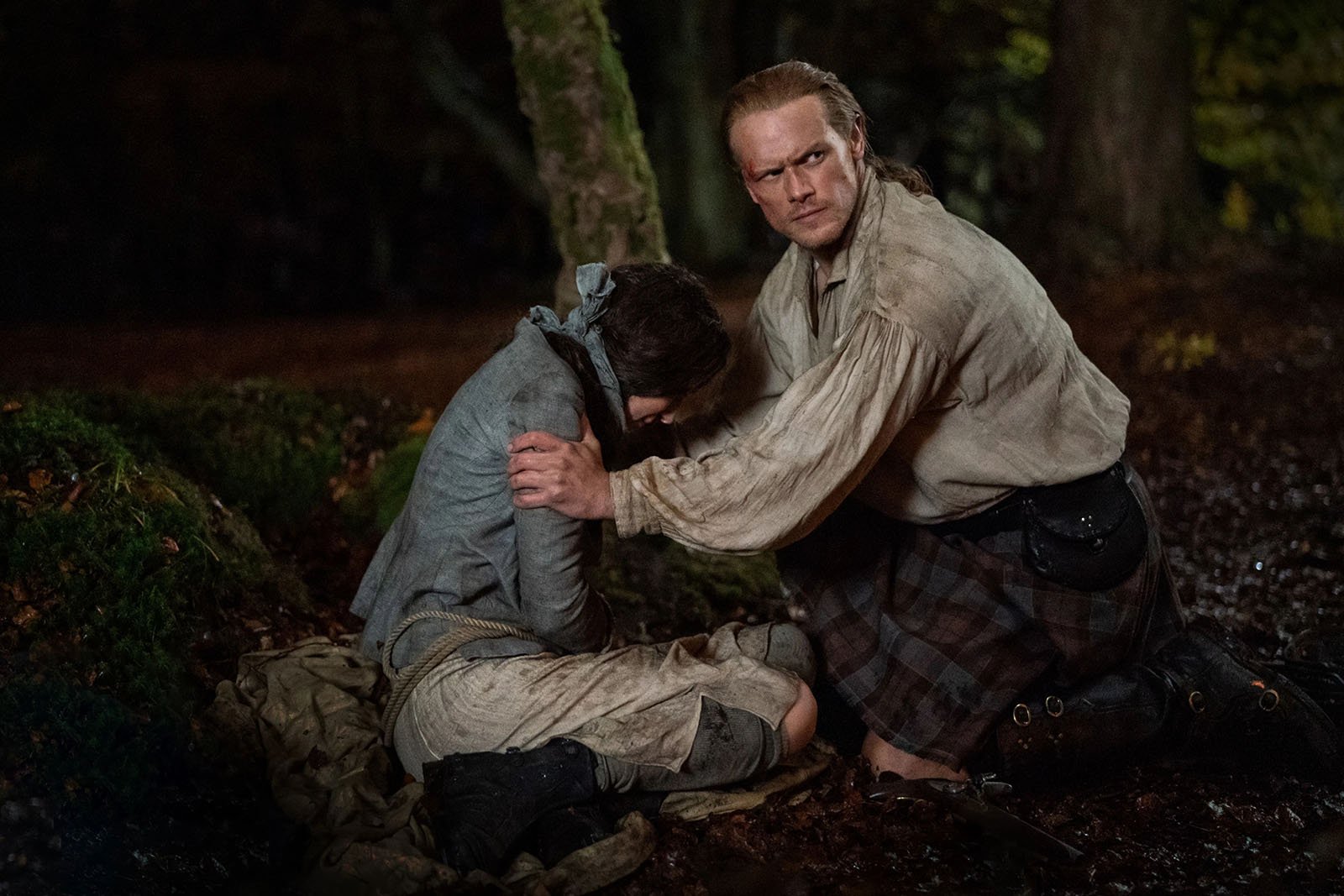 The showrunner Matthew B. Roberts was quoted as saying, “We are excited to get into the editing room to work on bringing the fans one step closer to reuniting with the family back on Fraser’s Ridge.”

He acknowledged that shooting in a post-pandemic world hasn’t been ideal, “Filming in 2021 has presented an unprecedented set of challenges which led us to the decision to truncate the season in order to bring the fans the most vibrant and dynamic season as soon as possible. Dinna fash, we will then film an extended season seven with 16 episodes next year as life returns to normalcy.”

What else is cooking up in the cast members’ lives?

In another pleasant surprise for the Outlander fans, Catriona Balfe, who plays the protagonist Claire Randall, has just welcomed a new baby with her husband Tony McGill.

Balfe revealed in an Instagram post, where she also apologized to her fans for her silence on social media, that she was “cooking up a little human.” 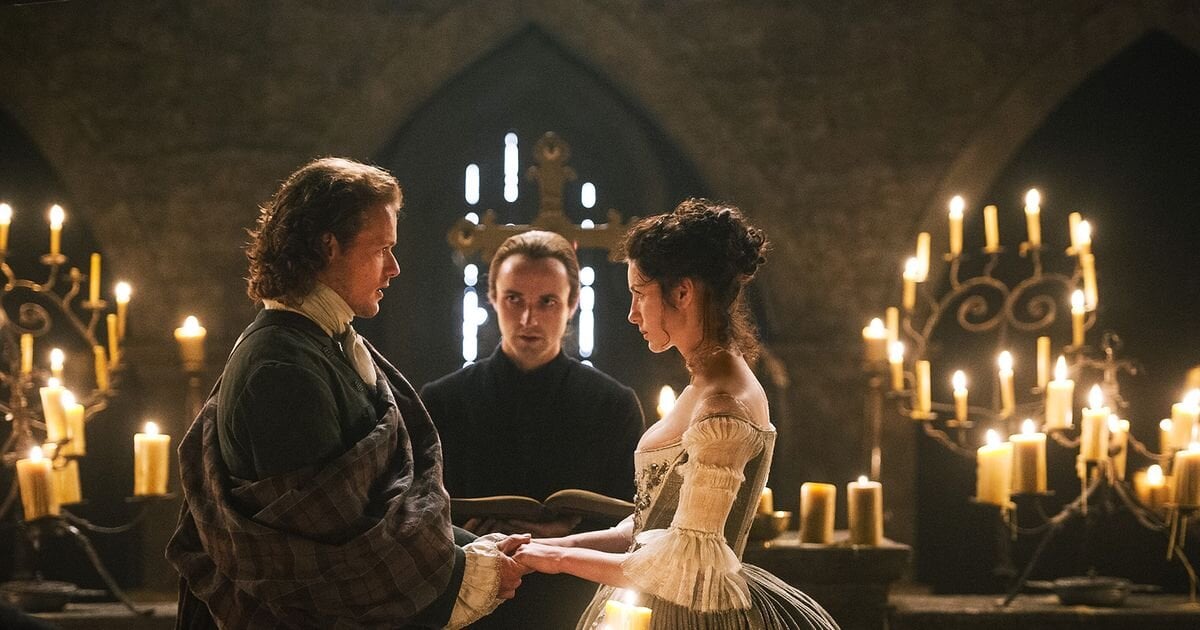 She wrote, “I’ve been off socials for a while as I was taking some time to enjoy cooking up this little human. We are so grateful for this little soul . . . that he chose us as his parents. I’m in awe of him already and can’t help stare and wonder at all the possibilities of who he will become, where he will go and what he’ll do on the big adventure of his life.”

The Irish actress used the opportunity to draw attention to some charities, imploring her fans to support these charities to give the gift of peace & safety to children.

“Right now he seems so small and fragile and I constantly think how grateful I am that I live in a place, in a time where he is born into peace and safety, and yet at the same time I see so many in the world right now that aren’t afforded that same privilege and opportunity . . . who are born into famine or war and how unjust it is that the same safety isn’t there for all children,” she added. 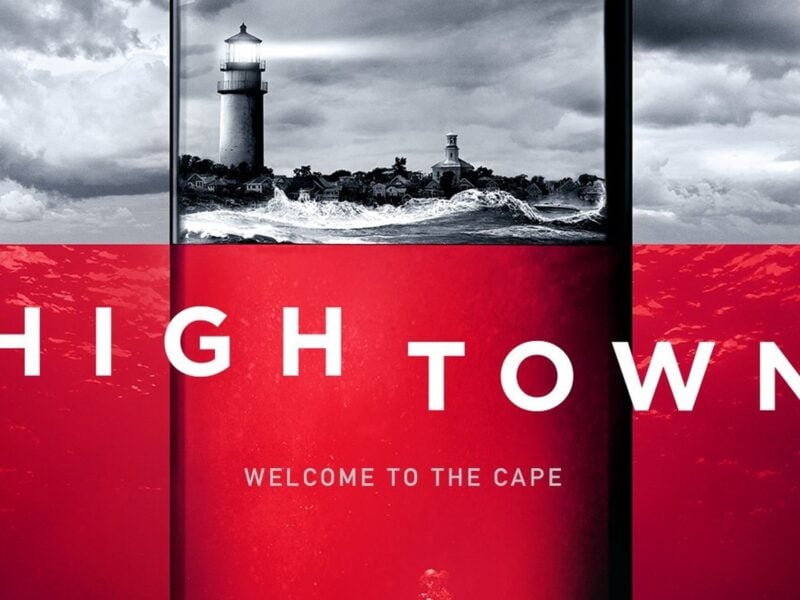