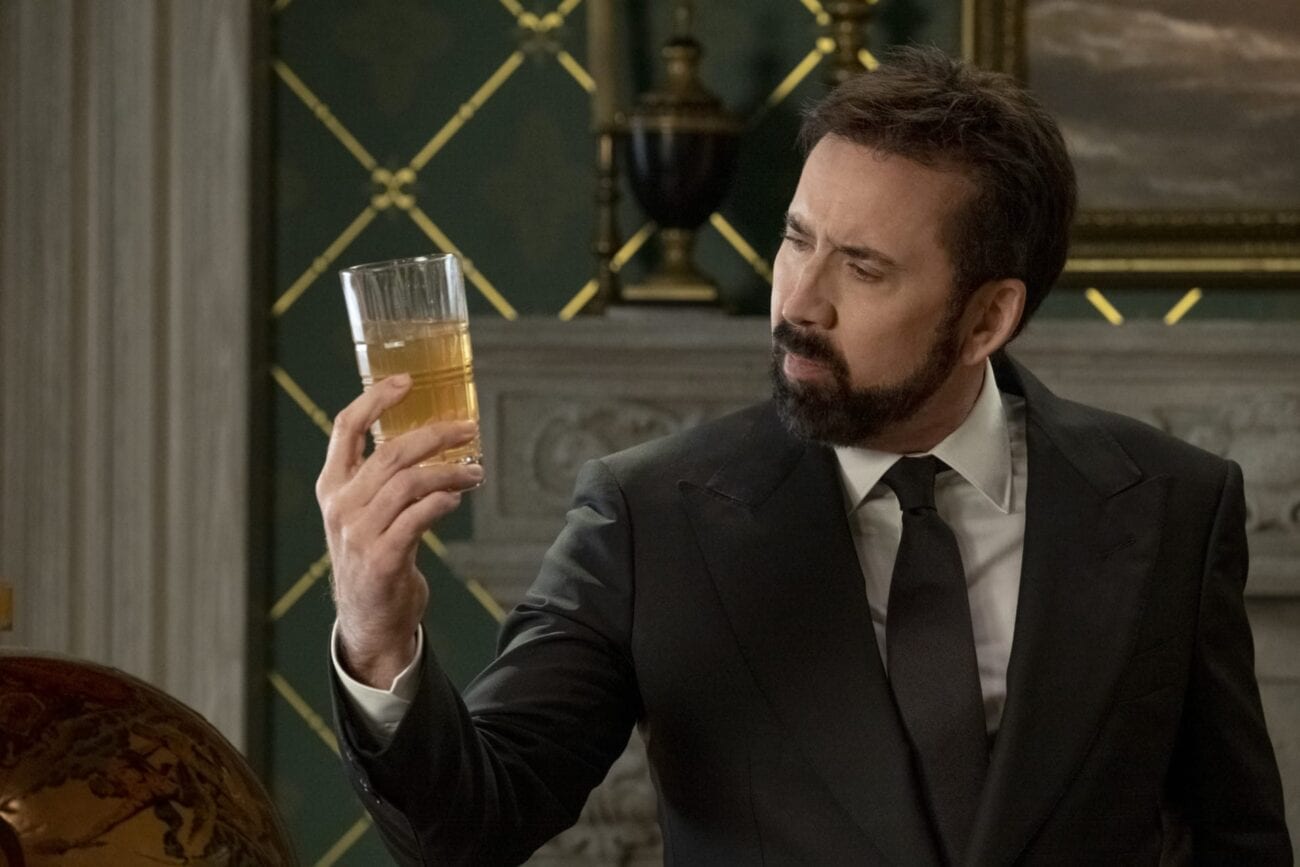 2020 is over – finally! And what better way to celebrate than to bingewatch new TV shows? Luckily, Netflix has a pretty killer streaming slate for January 2021 sure to keep you busy all month. Here are some of the new shows coming out on the platform this month. 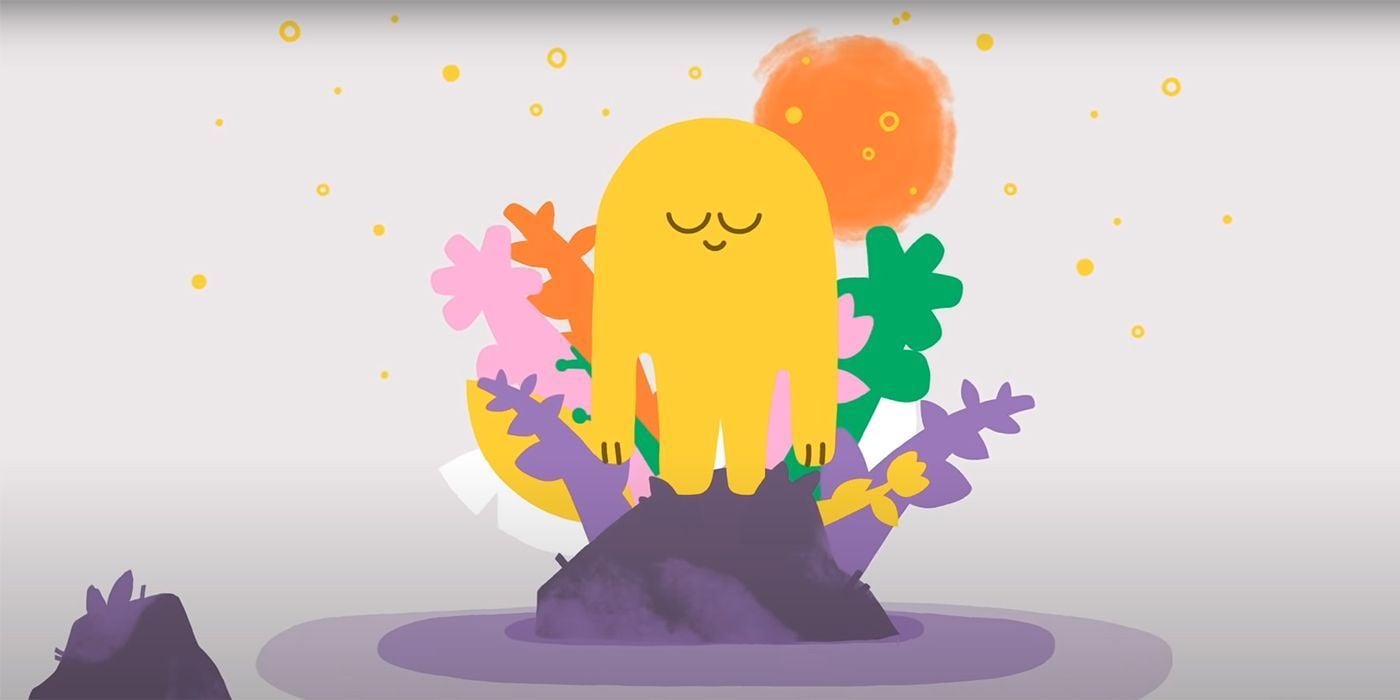 Feeling stressed out after a tumultuous year? Don’t worry, Headspace Guide to Meditation has your back. The show, developed by the app “Headspace”, delves into different kinds of meditation and is bound to leave you feeling more chill than ever. So, light some candles, and get streaming! 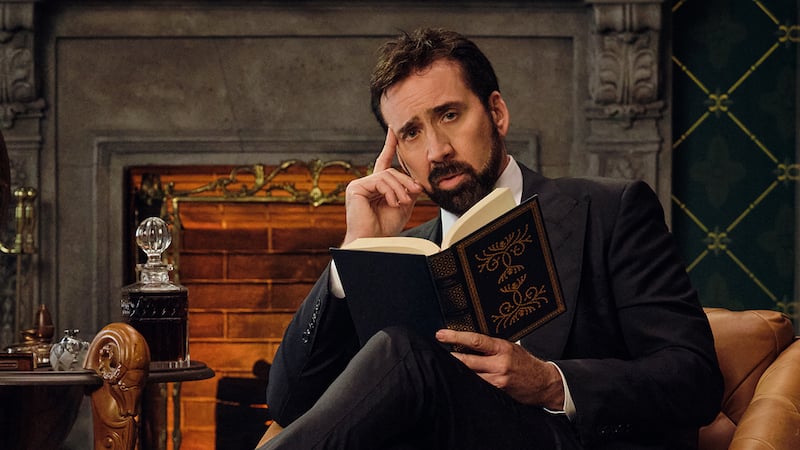 History of Swear Words pretty much what it sounds like. The new show, hosted by Nicolas Cage, will follow Cage delving into – you guessed it – the history of swear words. The actor will be interviewing a slew of experts, including celebrities & etymologists. So, clear your schedule for January 5th to learn more about our beautiful language. But, uh, maybe skip it if you’re not a fan of profanity. 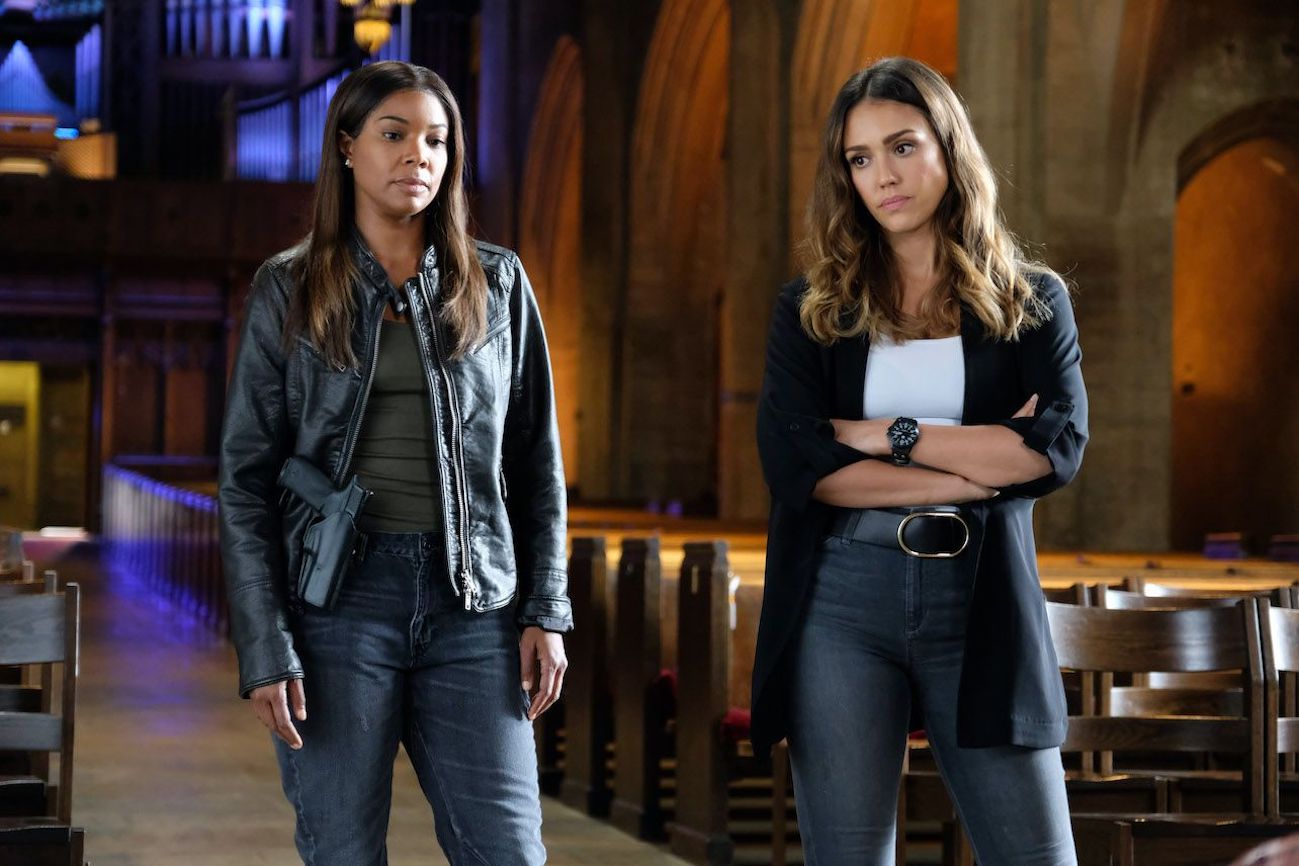 If you’re itching for a new crime/action show to binge, you’re in luck. L.A.’s Finest is coming to Netflix on January 5th, and promises to fill all of your needs. The show, starring Gabrielle Union and Jessica Alba, follows two members of the LAPD who are tasked with taking down some of LA’s most dangerous criminals – no easy feat! 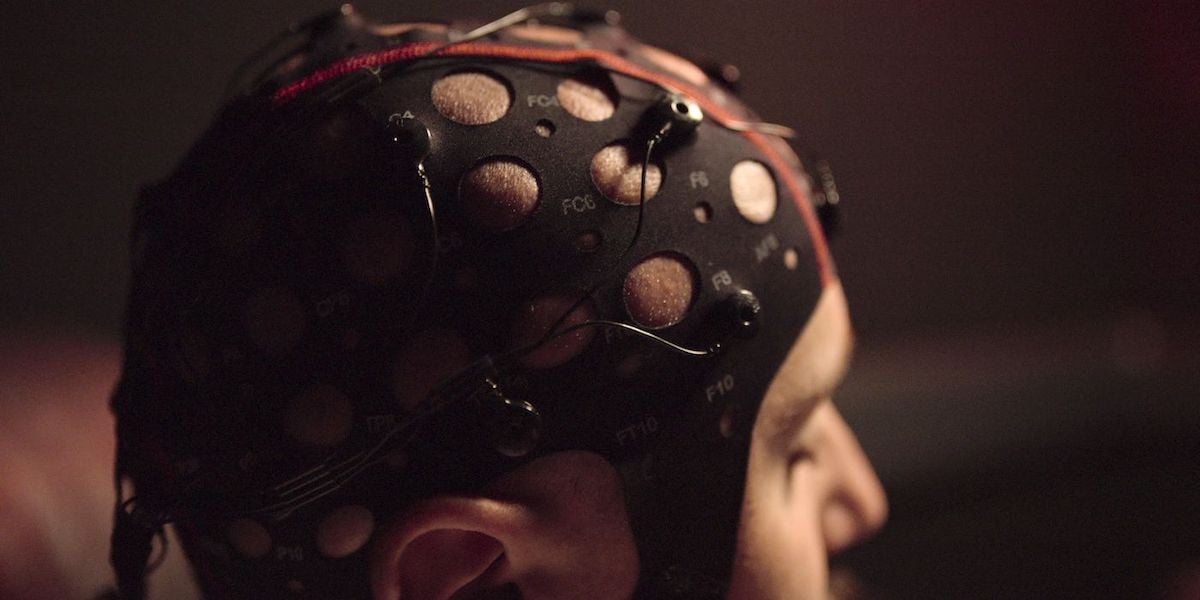 If you’re one of those people who goes on crazy internet binges looking up theories on what happens after death, Netflix has just the show for you. Surviving Death, which premieres on January 6th, investigates afterlife possibilities – both spiritual & scientific. Based on journalist Leslie Kean’s book of the same name, the show promises to be both engaging & thought-provoking. 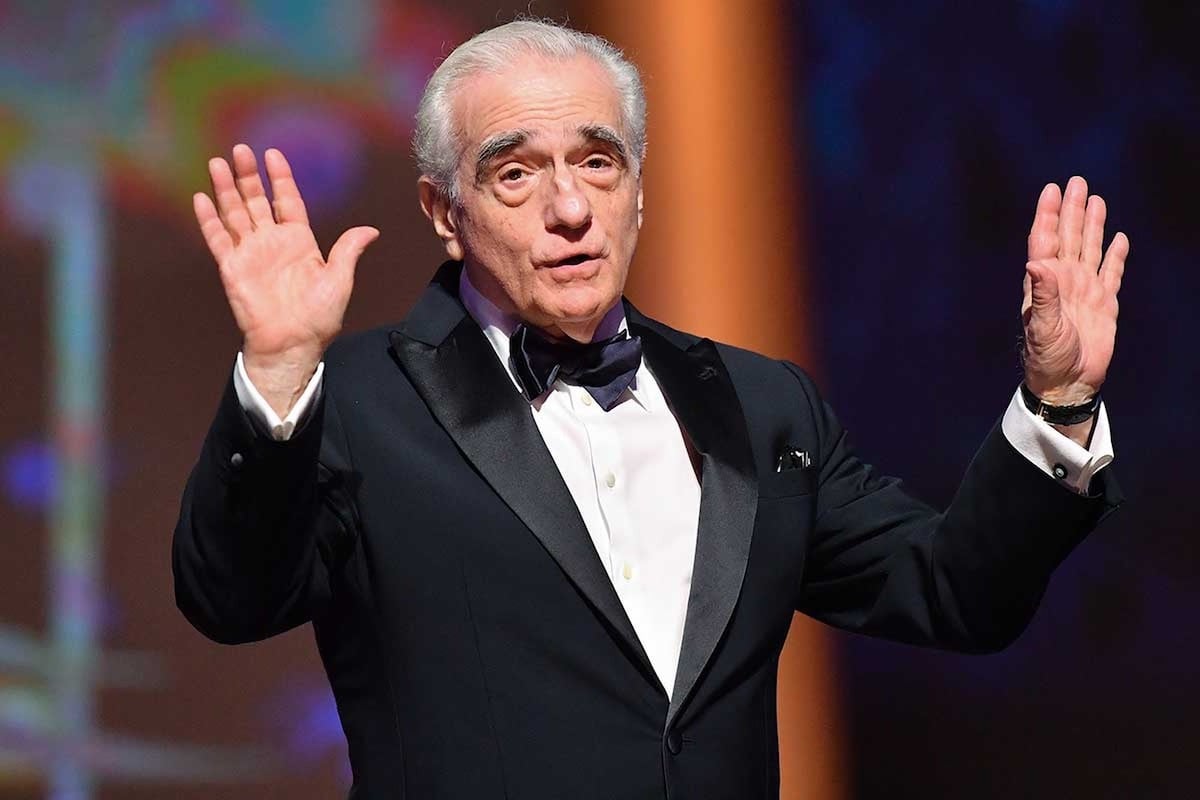 Do you love Martin Scorsese? New York City? Both? Pretend it’s a City is a documentary series that basically has Scorsese narrating a tour of the Big Apple. If anything, you can watch it and reminisce on a pre-COVID New York. (We’re not crying, you’re crying . . . ) 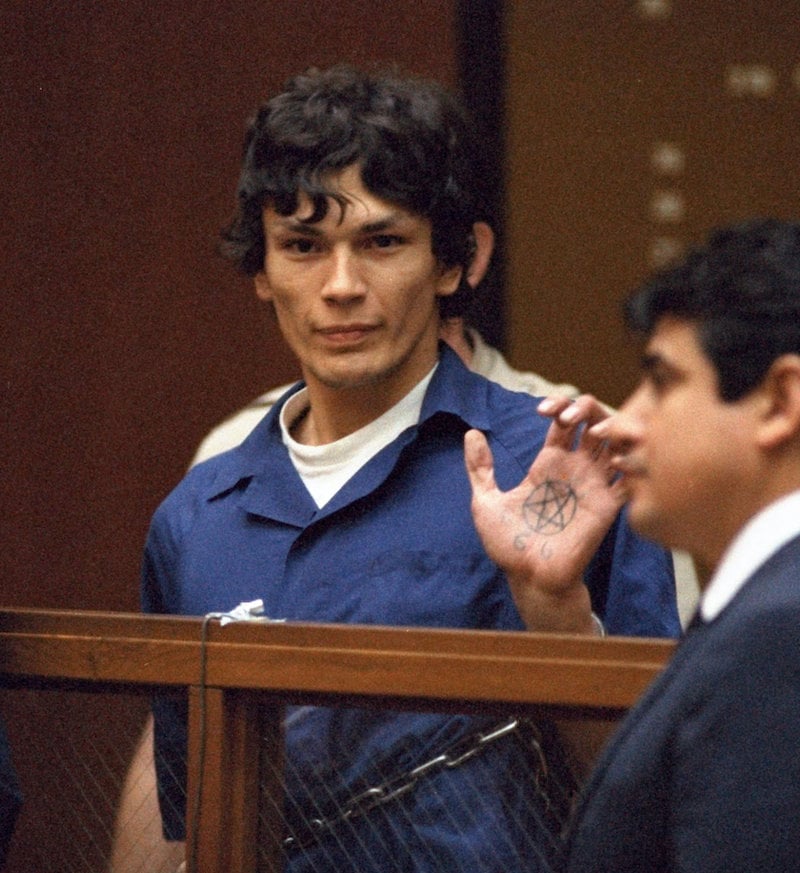 True crime buffs, don’t think we forgot about shows for you! Night Stalker: The Hunt for a Serial Killer delves into the true chilling story of serial killer Richard Ramirez, who committed a bunch of murders in San Francisco & LA in the mid-80’s. Ramirez often killed his victims by breaking into their homes in the middle of the night, hence the nickname “Night Stalker”. Don’t forget to stream on January 13th . . . if you can brave it! 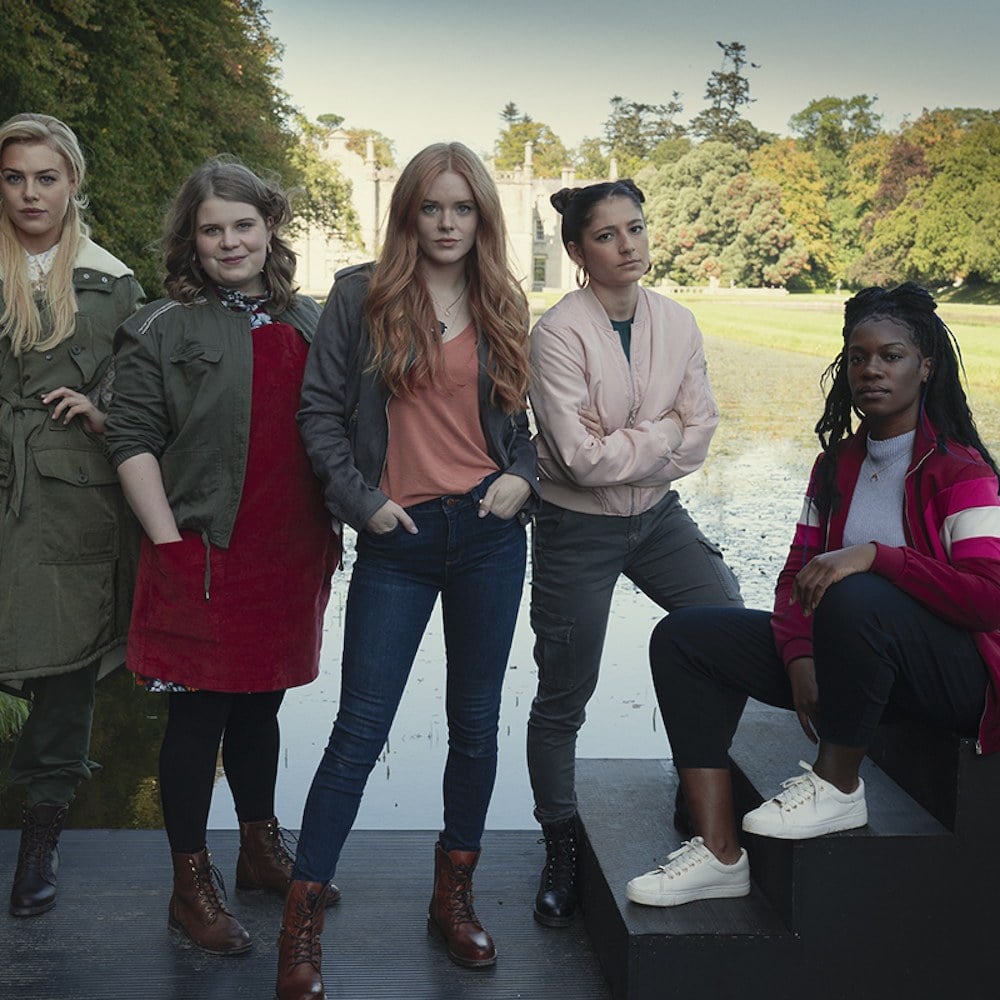 If you’re a fan of young adult dramas, you’re gonna want to tune in for this one. Fate: The Winx Saga, based on the Nickelodeon animated show Winx Club, follows a group of fairies at a magical Otherworld. They are tasked with dealing with their powers, romantic relationships . . .  and terrifying monsters! The show, which becomes available on January 22nd, promises to perfectly suit your binge-watching needs! ✨ 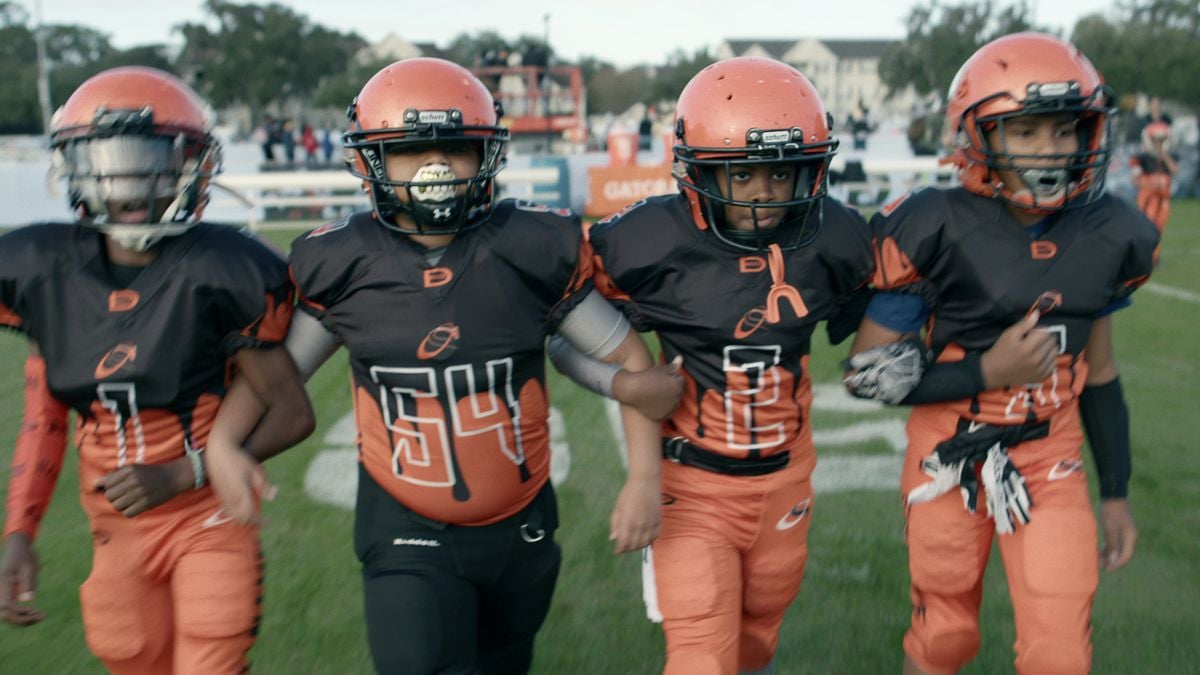 We Are: The Brooklyn Saints (available January 29th)

If you’ve been craving more sports content – especially with COVID-19 putting limitations on live sports games – you’re in luck. We Are: The Brooklyn Saints is a four-part documentary series following an inner-city youth football league in Brooklyn. The show, which promises to be action-packed & inspirational, premieres on January 29th.

There are so many exciting new shows coming to Netflix this month – it’s hard to pick just one. So get binging so you can stay caught up – who knows what February will bring! 😉