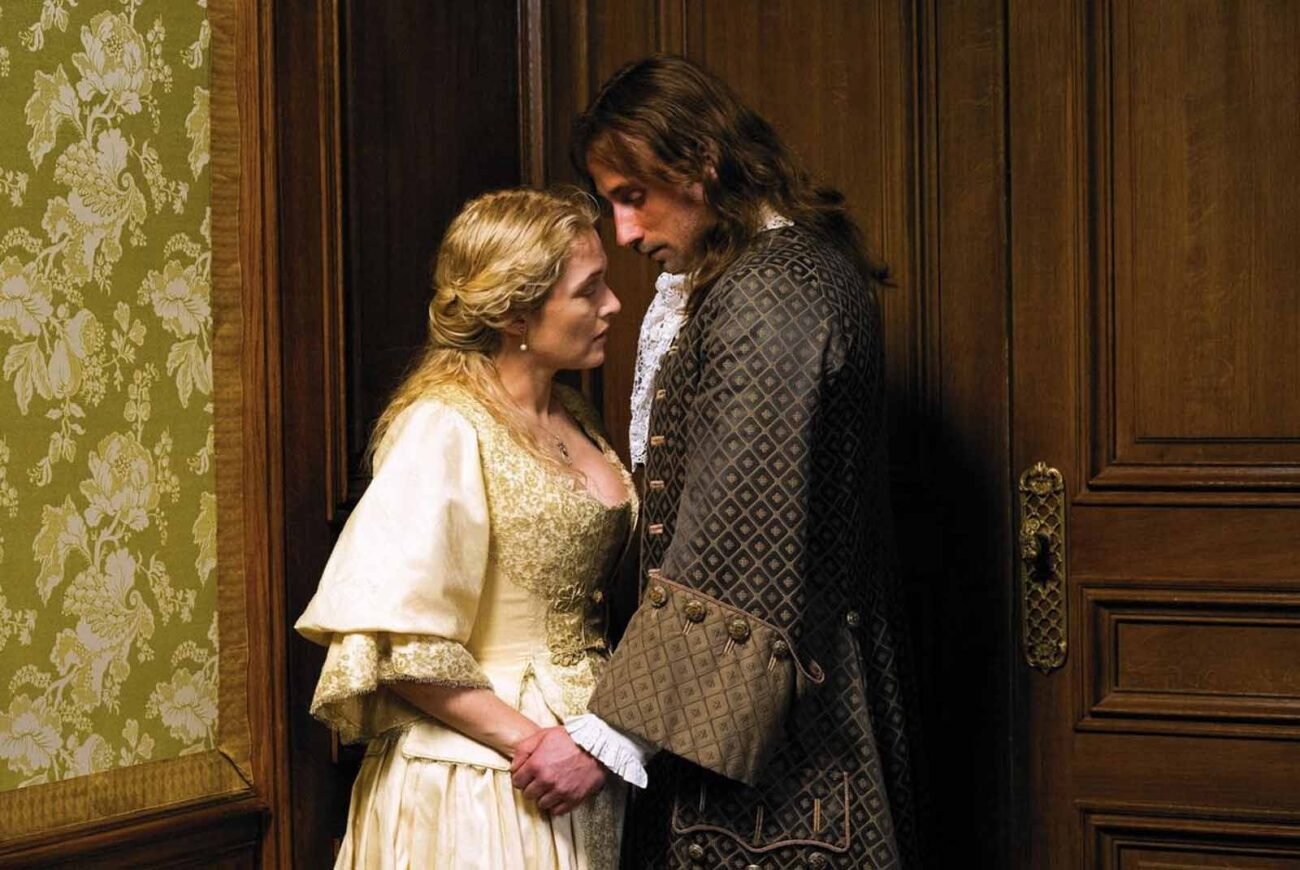 Period drama is a hot genre right now thanks to the popularity of Netflix’s Bridgerton. Everyone is looking to stories from the past as escapism from the present that’s filled with a pandemic and angry social media posts.

If you’re looking to immerse yourself in more dramas filled with flouncy dresses and men in suits then you’ve come to the right place. Allow us to tell you the period dramas (both shows and movies) that you need to add to your Netflix queue immediately. We won’t bother to recommend the fabulous Bridgerton though, we’re assuming you’ve already seen it.

If you’re looking for something to binge and keep you busy for a while then you’ll want something with at least a few seasons. Here are the shows on Netflix that you’ll want to watch. 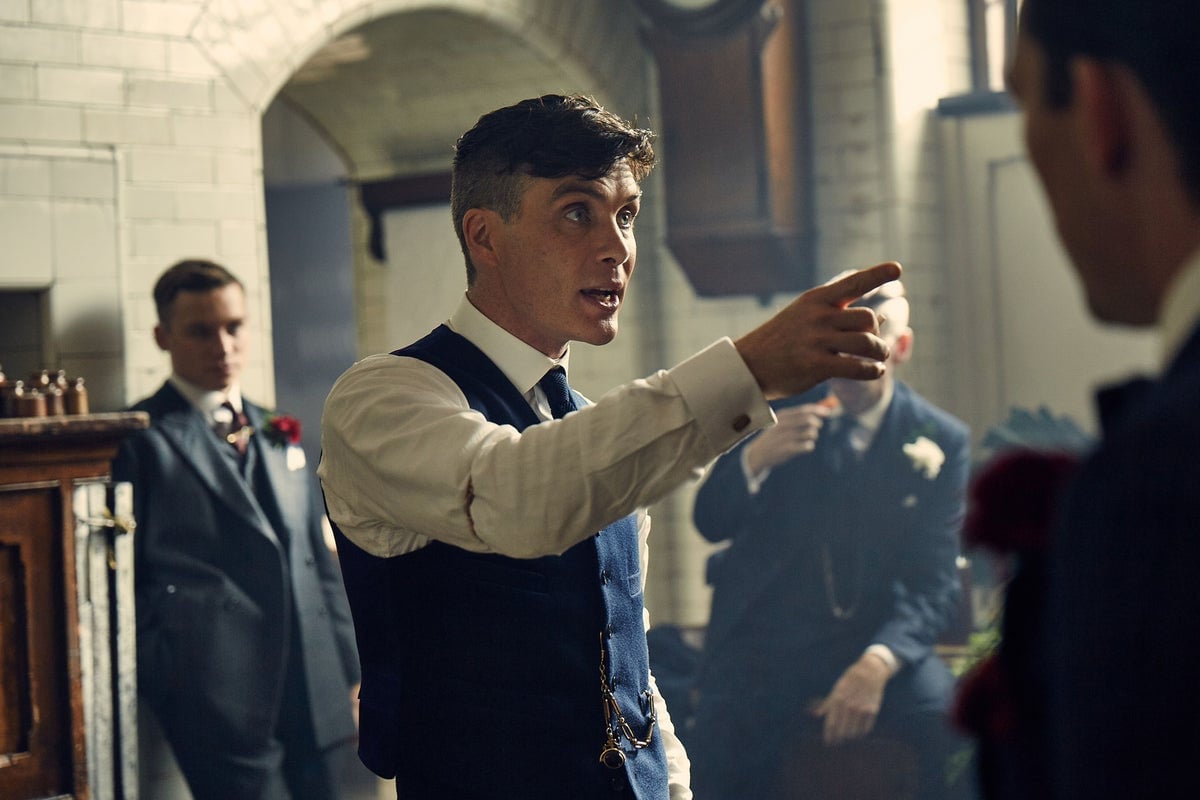 If you haven’t seen Peaky Blinders then now is as good a time as any to join the series since only one more season will be released of the beloved Netflix original. This show stars Cillian Murphy in the lead role for five short seasons. (Soon to be six seasons.)

The show follows an Irish family gang living in England during the 1920s that intends to grow and achieve more in the 20th century than the crime family ever did in the nineteenth.

The show is intense, dramatic, and will always keep you on the edge of your seat. 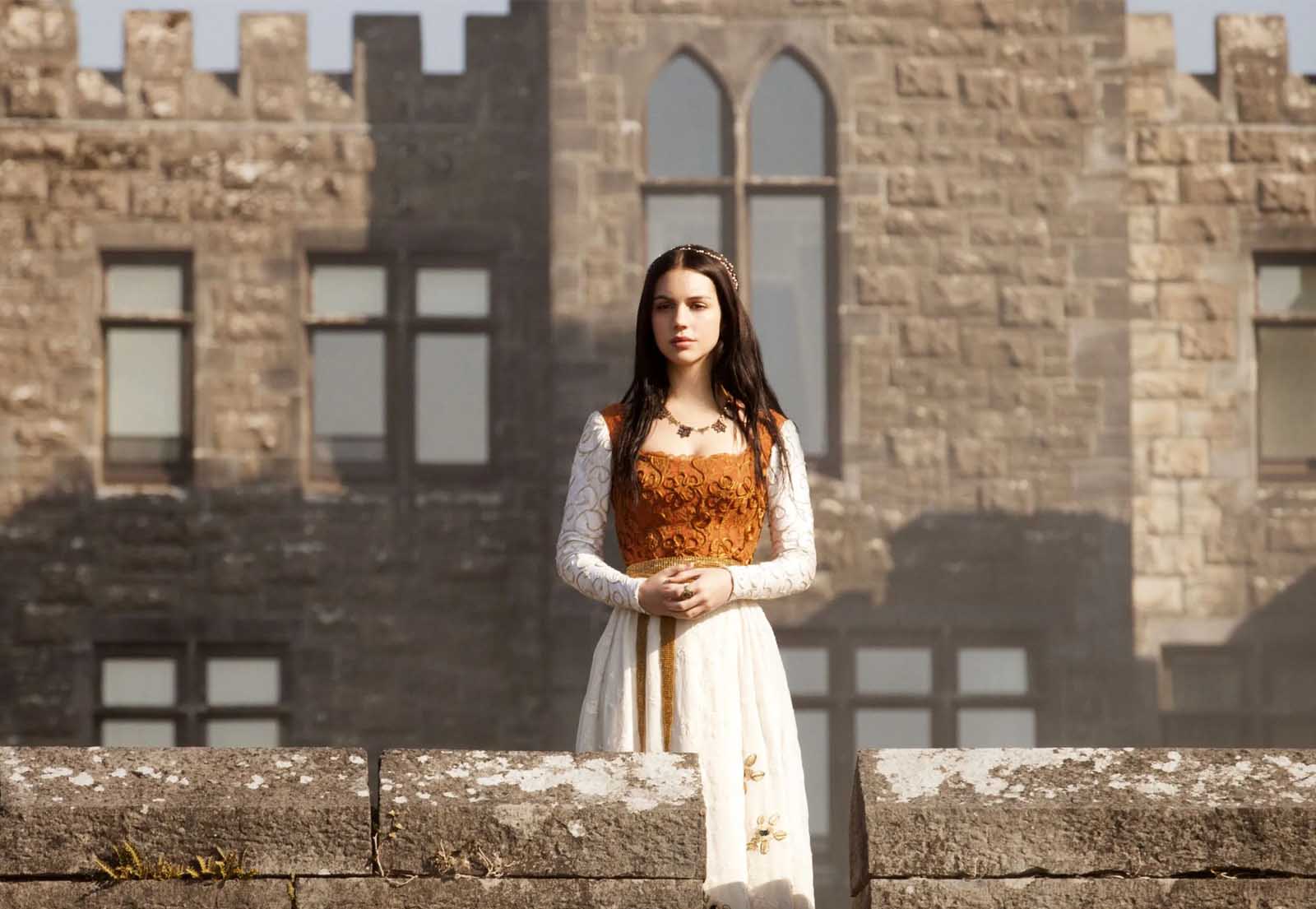 If Bridgerton is the reason you’re reading this article then Reign is probably the show you’ll want to start with. Reign was originally a CW show, so this is one of the period dramas filled with pretty people and also doesn’t shy away from anachronistic costume choices.

Reign tells the dramatized and only semi-accurate story of Mary Queen of Scots over the course of four seasons. 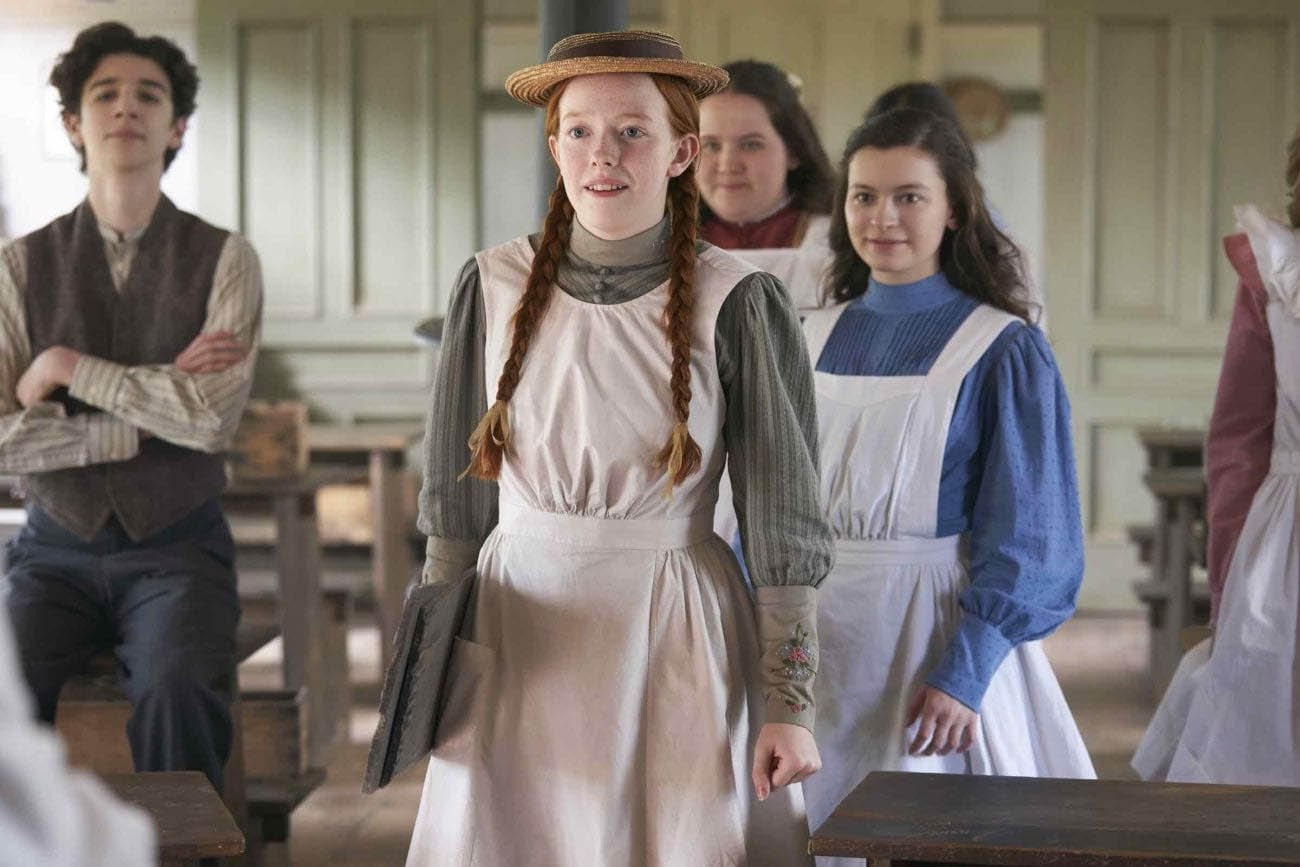 Anne with an E was unceremoniously cancelled by Netflix, despite the show having a dedicated and loving fanbase. Anne of Green Gables inspires the show – the always loved coming of age story.

Over three seasons you get to watch Anne deal with growing up and all the challenges that brings. Fans loved the show because despite being a period drama it felt fresh, modern, and took on important relevant issues in a way that fit the story and didn’t feel preachy. 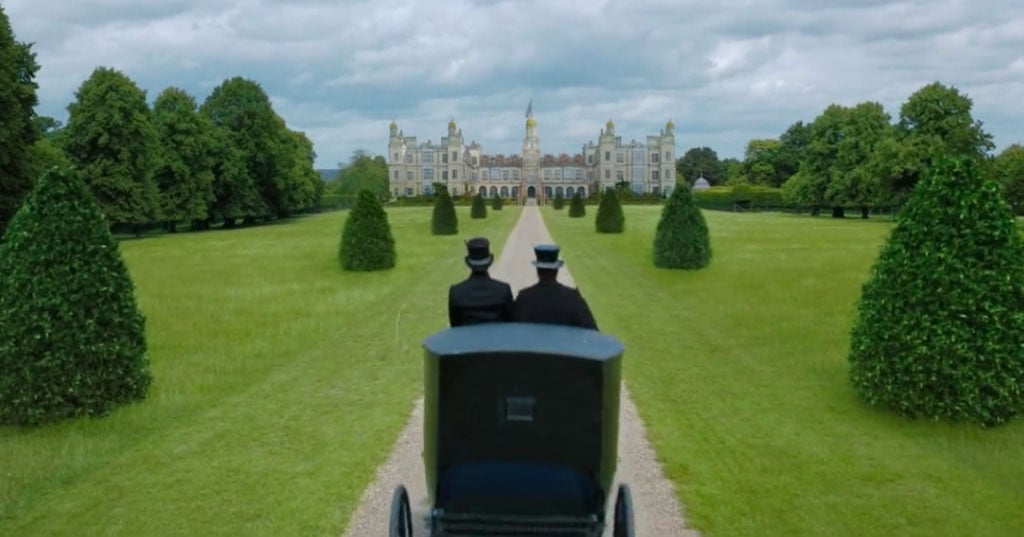 If you’re feeling noncommittal and just want to sit down with a fun period drama for a couple of hours, then we recommend these great movies. 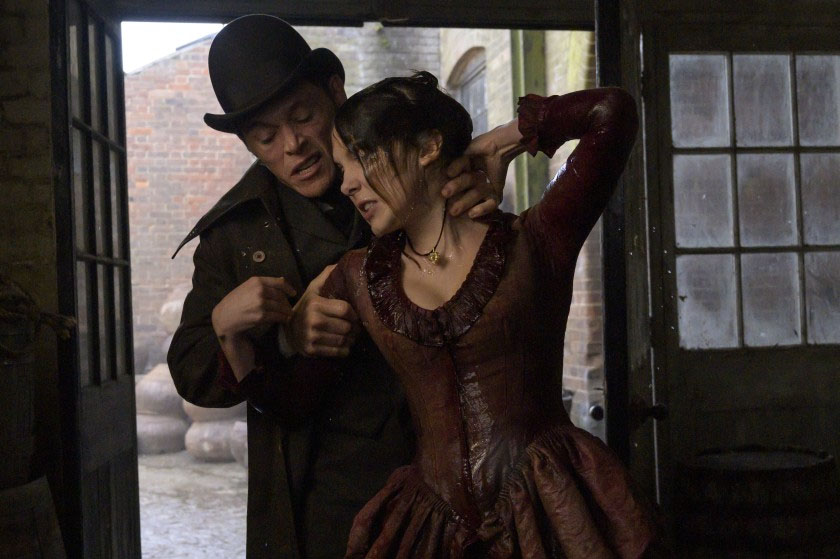 A fun family-friendly period drama, the Netflix original Enola Holmes stars Millie Bobby Brown as the young sister of Sherlock Holmes – though make no mistake Sherlock is by no means the lead character. Enola goes on a solo adventure to find her missing mother. 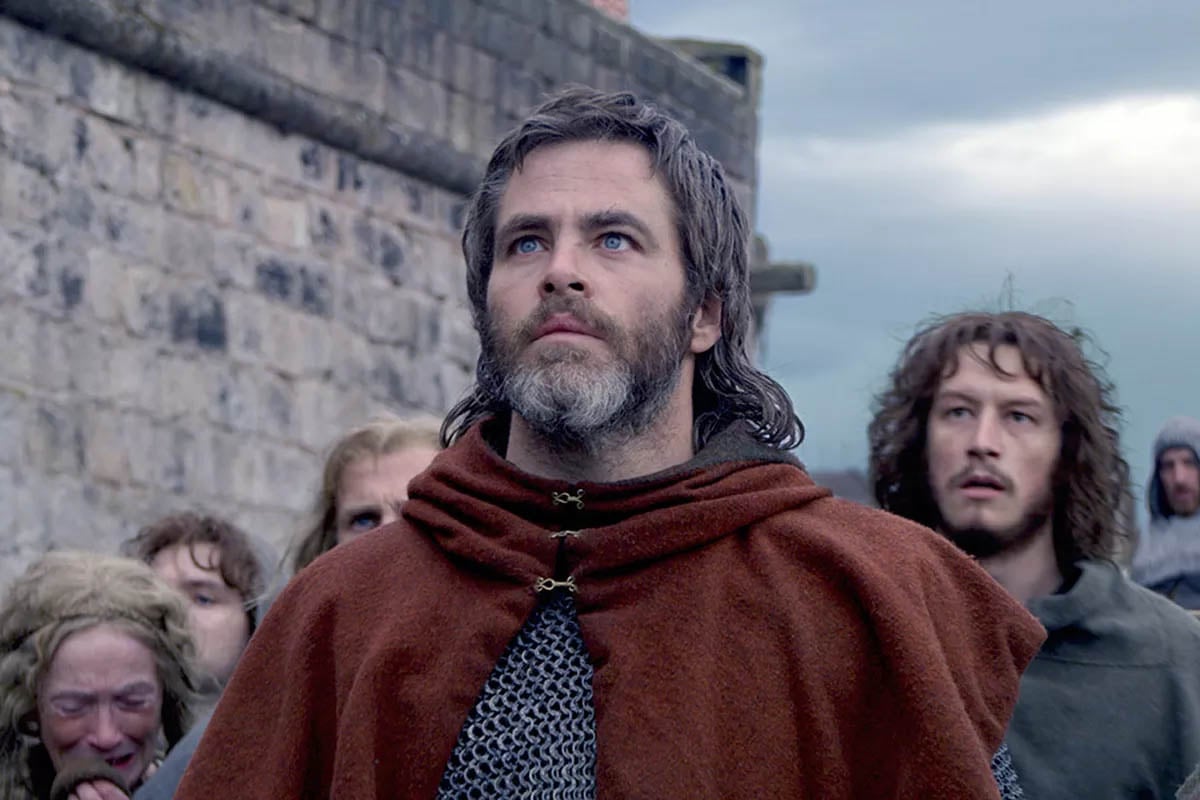 Need more Chris Pine in your period dramas. We’ve got you covered. The Netflix Outlaw King tells the story of Robert the Bruce, a Scottish king from the 14th century and his journey to reclaiming his own throne.

The movie is dark and gritty, but also features a few tender moments that had the internet thirsting for Pine thanks to a nude scene. 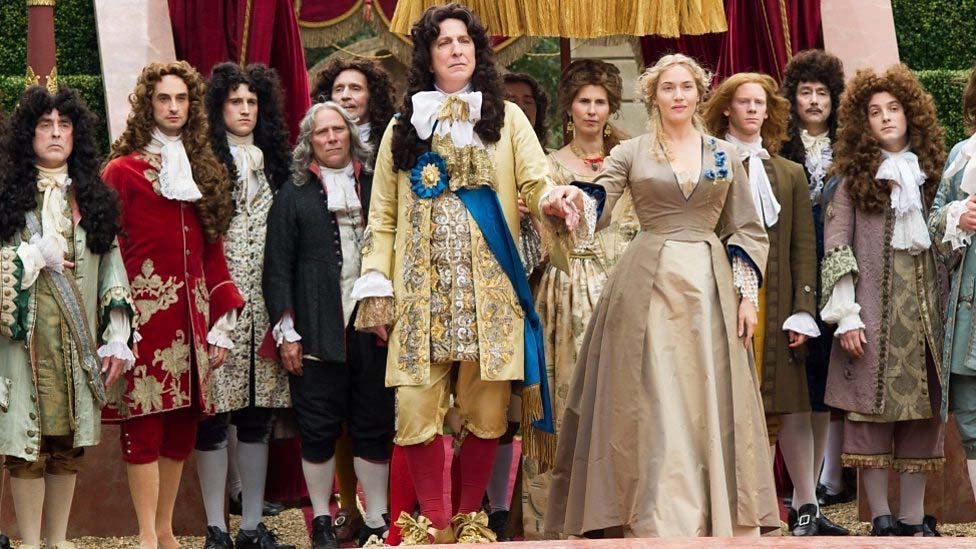 If you’re more of a romantic period drama kind of person then A Little Chaos is the movie for you. This one hour and fifty-two minute movie follows “A willful young woman [who] is hired to design a garden at Versailles for Louis XIV. Soon, she’s ensnared in political and romantic complications.”

The drama is directed by Alan Rickman, and stars himself, Kate Winslet, and Stanley Tucci.