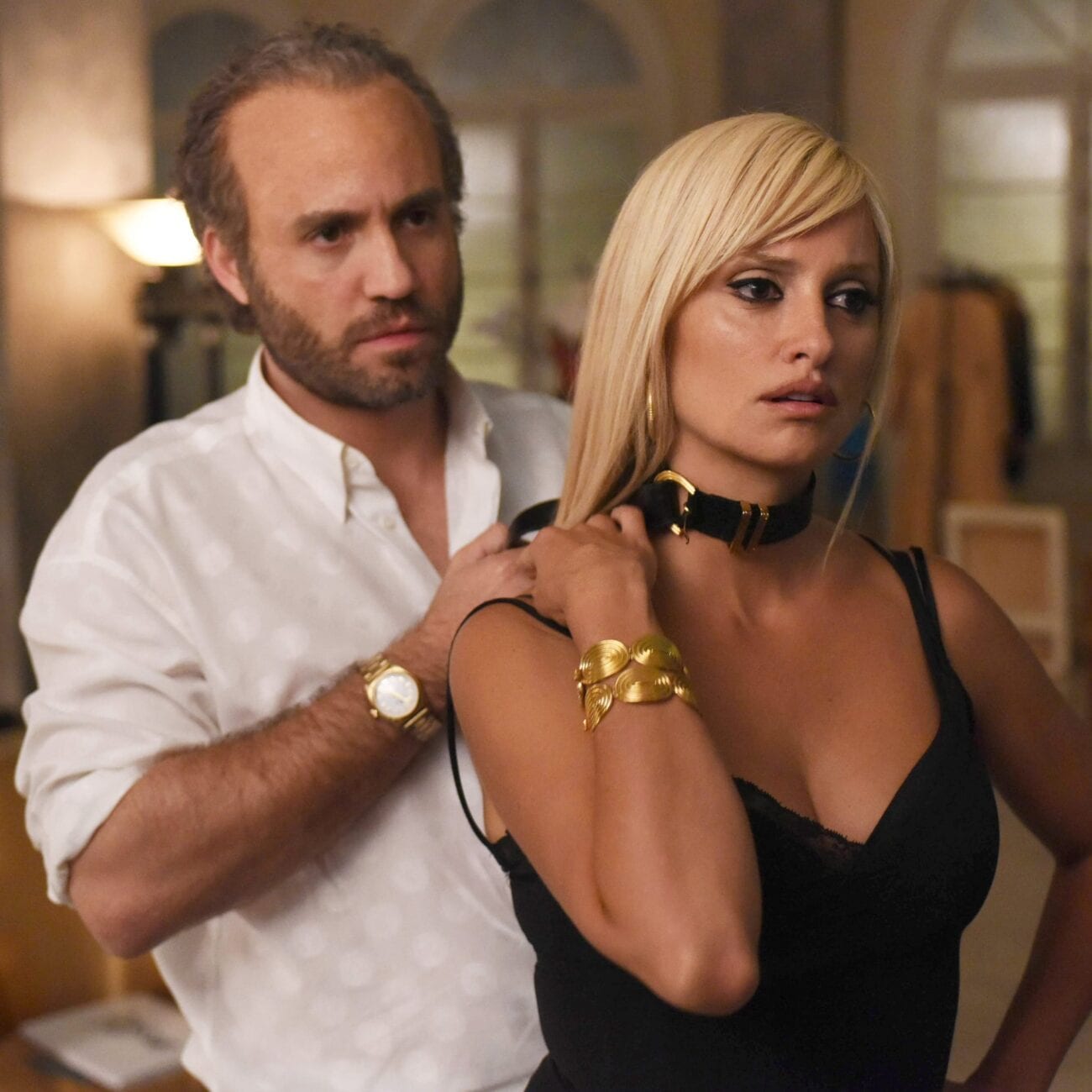 Crime movies are some of the most popular offerings on Netflix. It makes sense too: we all like taking a walk on the wild side here & there – but without actually doing the walking. We can experience the excitement of breaking the law by living vicariously through movie criminals. And we can experience the satisfaction of delivering justice by living vicariously through movie lawmen.

Then again, just like attending a buffet, you can’t just pile everything you see onto your plate. Some of the crime movies on Netflix are more worthy of your time than others. Let us highlight some interesting picks for next movie night. 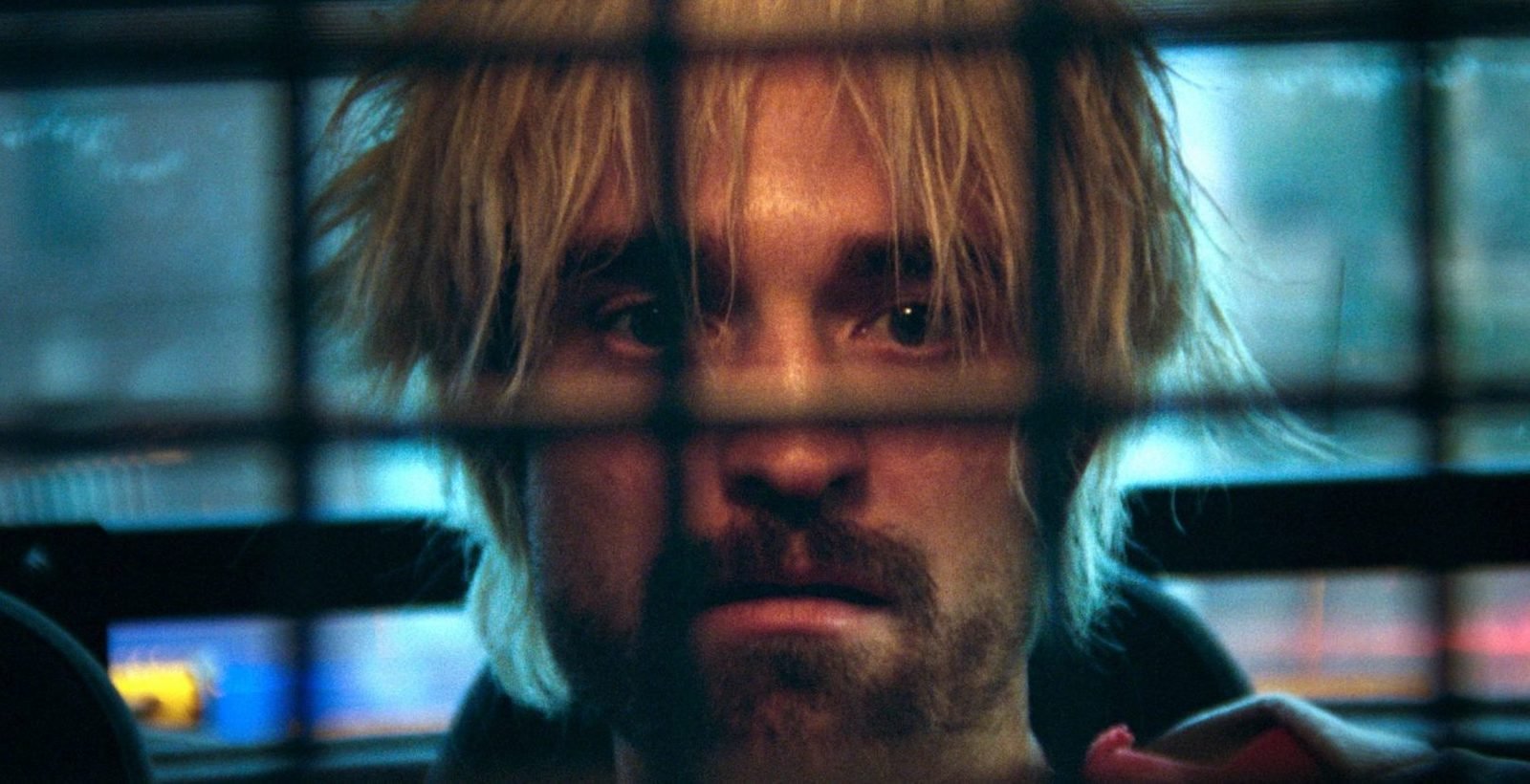 You know that love/hate feeling when you ride a particularly nasty rollercoaster? That’s what the Safdie brothers’ Good Time is like. Tighter and more focused than their follow-up movie, Uncut Gems, the film nevertheless shares its successor’s chaotic energy and mischievous sense of reprehensible fun.

Good Time follows Robert Pattinson as a bank robber in a quest to rescue his brother after a heist goes terribly wrong. Pattinson’s night-long journey is peppered with colorful characters and situations of ever-increasing tension. By the time it’s over, you feel like you need to catch your breath for a while . . . before you get in line to ride it again. 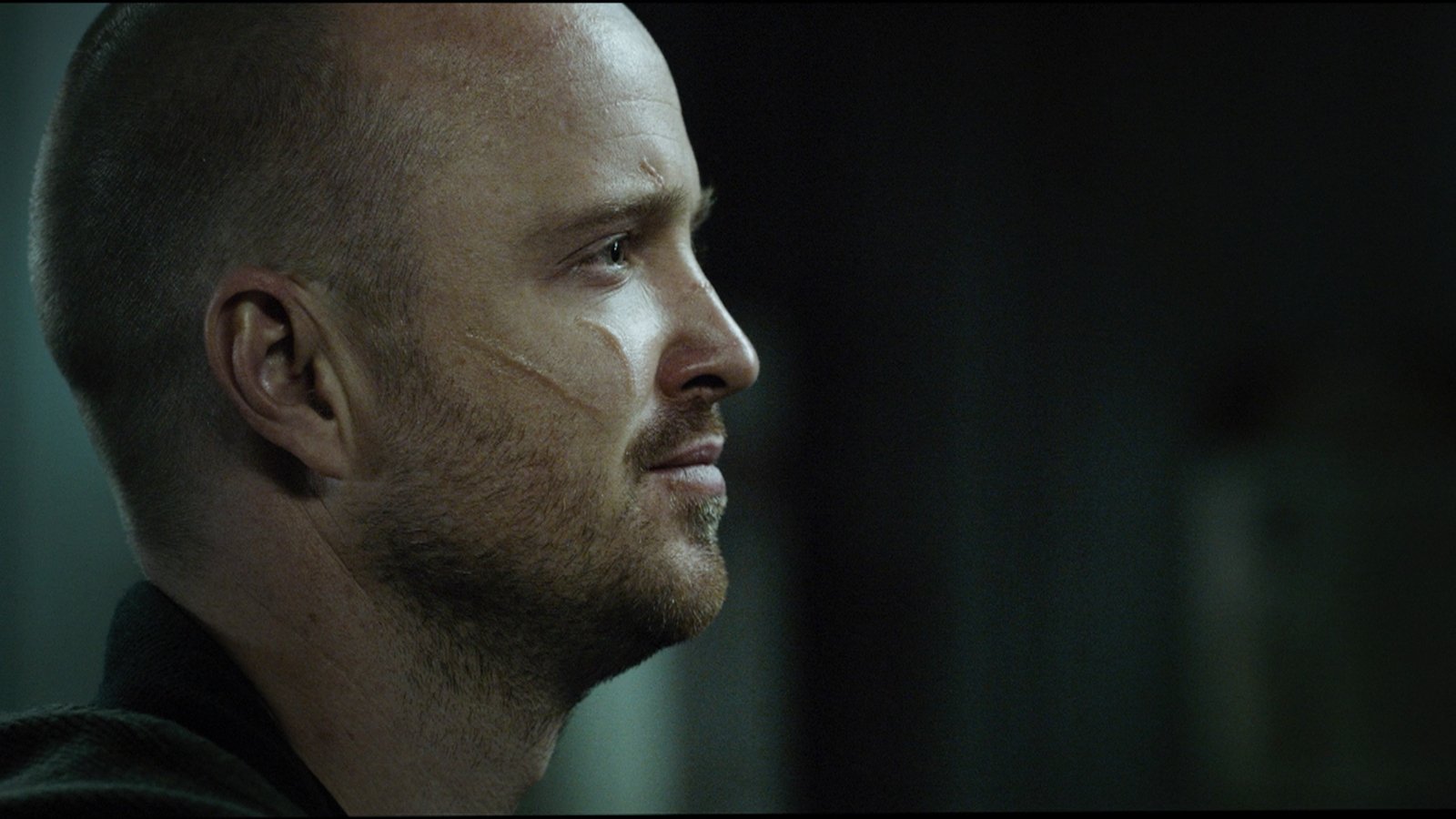 “Whatever happened to Jesse Pinkman?” was, apparently, a question burning the minds of Breaking Bad fans everywhere. Even though we saw the reformed drug dealer escape with his life at the end of the acclaimed series’ finale, it seems many people didn’t feel that was enough closure for Aaron Paul’s character. We needed to know Jesse was going to be okay.

As it turns out, in the tradition of the best crime movies on Netflix, Jesse Pinkman is far from okay following the events of the Breaking Bad finale. El Camino sees Walter White’s former sidekick struggling to outsmart the authorities as he tries to flee New Mexico. Jesse’s present-day adventures are alternated with flashbacks filling in the gaps of some of his Breaking Bad history. It’s not OG BB, but it’s the next best thing. 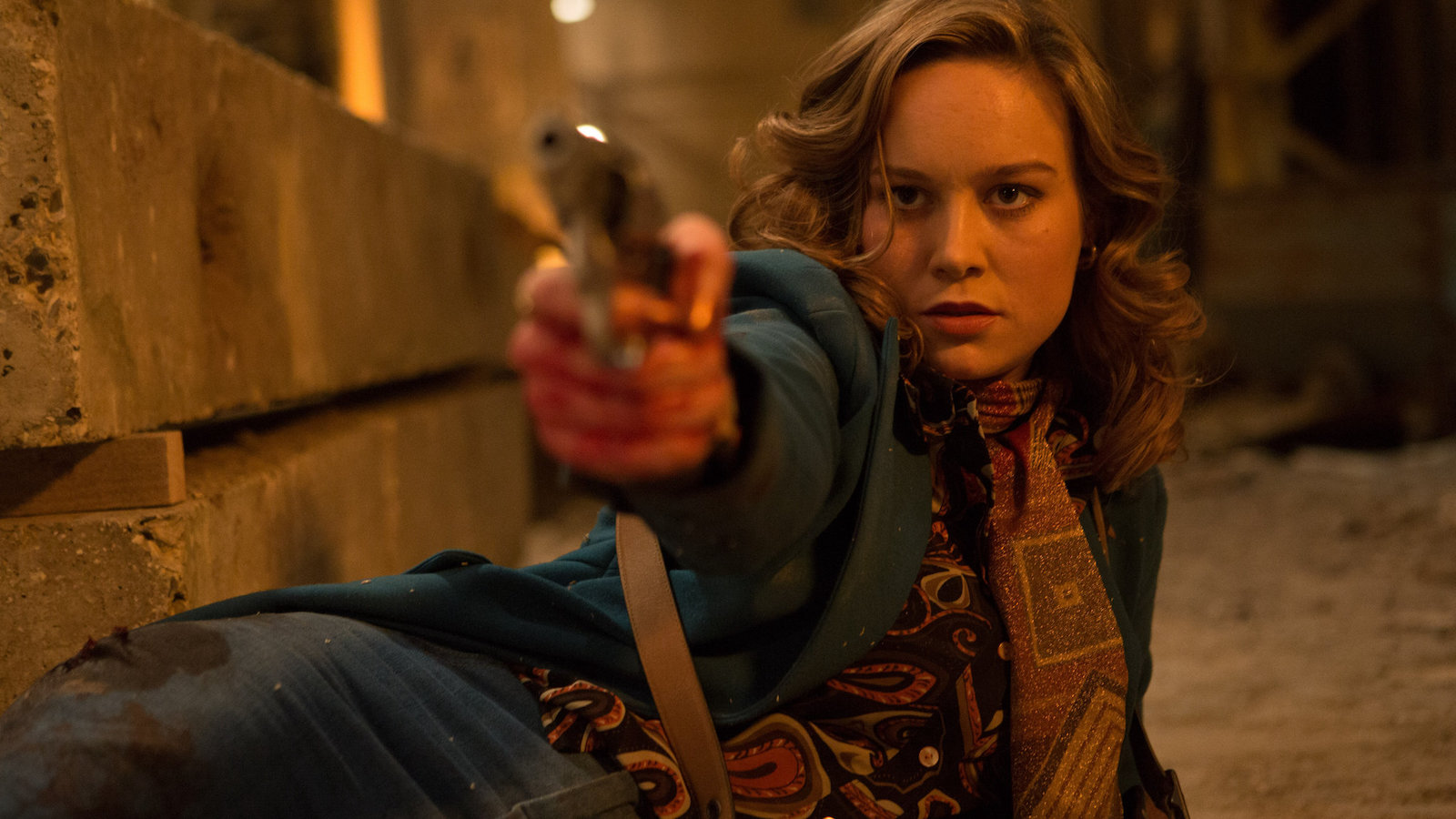 An arms deal gone sour in 1978, starring A-listers like Brie Larson, Cillian Murphy, Sharlto Copley, Noah Taylor, and Armie Hammer (wellllll . . . ) should be a no-brainer when picking from crime movies on Netflix, right? Throw in a ninety-minute runtime and this British black comedy-action film should be at the top of your watchlist.

Free Fire is basically an intense feature-length shootout among a bunch of reprehensible people (some more reprehensible than others). Again, it’s the kind of scenario very few of us will ever experience firsthand, but thanks to the magic of movies, we can at least be passive observers of it. 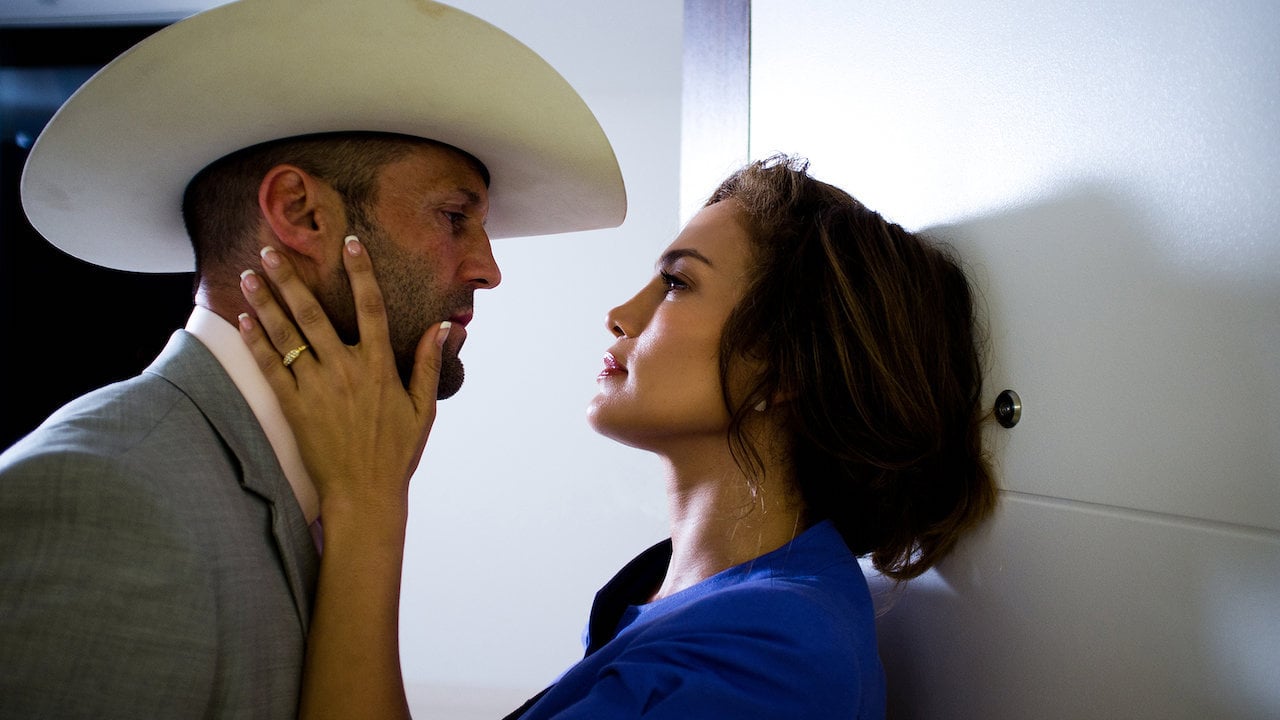 There’s a reason why Parker was the most watched movie on Netflix in the United States during March 2021, and that reason is Jason Statham. Sure, there’s also the fact that the film is based on a series of popular crime novels by Donald E. Westlake. And having Jennifer Lopez as Statham’s costar didn’t hurt the movie a bit. But Statham’s presence in a project simply reassures audiences they’re in for a good time.

The crime genre is Jason Statham’s bread & butter, after all. In Parker, he plays a professional thief set on getting revenge after being double-crossed by his crew. Knowing Statham is the protagonist, you hardly need any more details about the movie, do you? You already know you are in for two hours of intense @ss-kicking, courtesy of the English action star.

So let us close with a fun fact, instead. Did you know Parker is not the first time the titular character has been in a movie? The Mel Gibson 1999 vehicle Payback is based on The Hunter, a book in the Parker series. The filmmakers changed Gibson’s character’s name from “Parker” to “Porter”, but if you’re familiar with the source material, you know exactly whose adventures you’re watching.