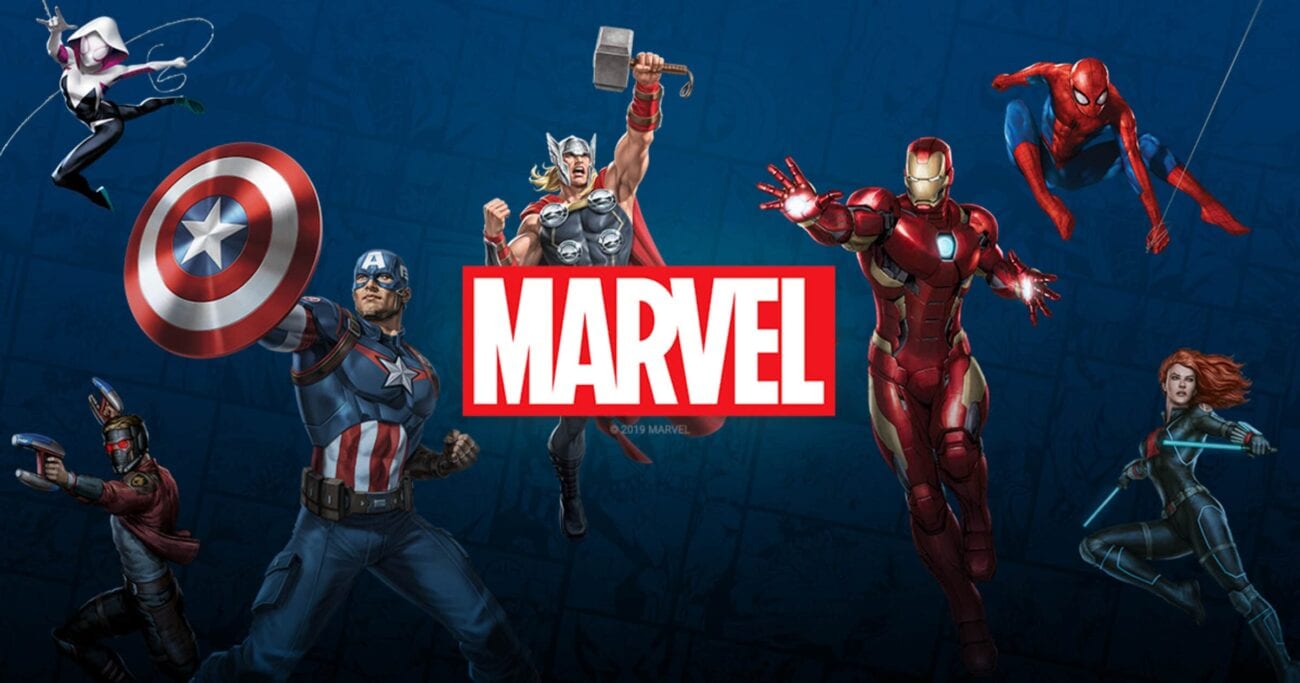 Gearing up for Marvel phase 4? Here are all the upcoming movies

After a year of a COVID-induced hiatus following the end of Phase 3, the Marvel Cinematic Universe is back! While there are no Marvel movies out, we’ve been enjoying series like WandaVision and The Falcon and the Winter Soldier big time. Even so, we’re still waiting for those fantastic Marvel movies that we know are coming up. You know, so long as the schedule doesn’t change a billion times!

For MCU fans looking forward to the upcoming Marvel movies over the Marvel TV series, we got a handy-dandy list of all the films that you need to keep an eye out for. Remember, of course, that these release dates are subject to change because, say it with us now, we’re still in the middle of a global pandemic and that makes things hard on everyone.

For the sake of everyone, we’re going to focus on upcoming Marvel movies with a solid release date. Or, well, as solid as we can be in COVID times. 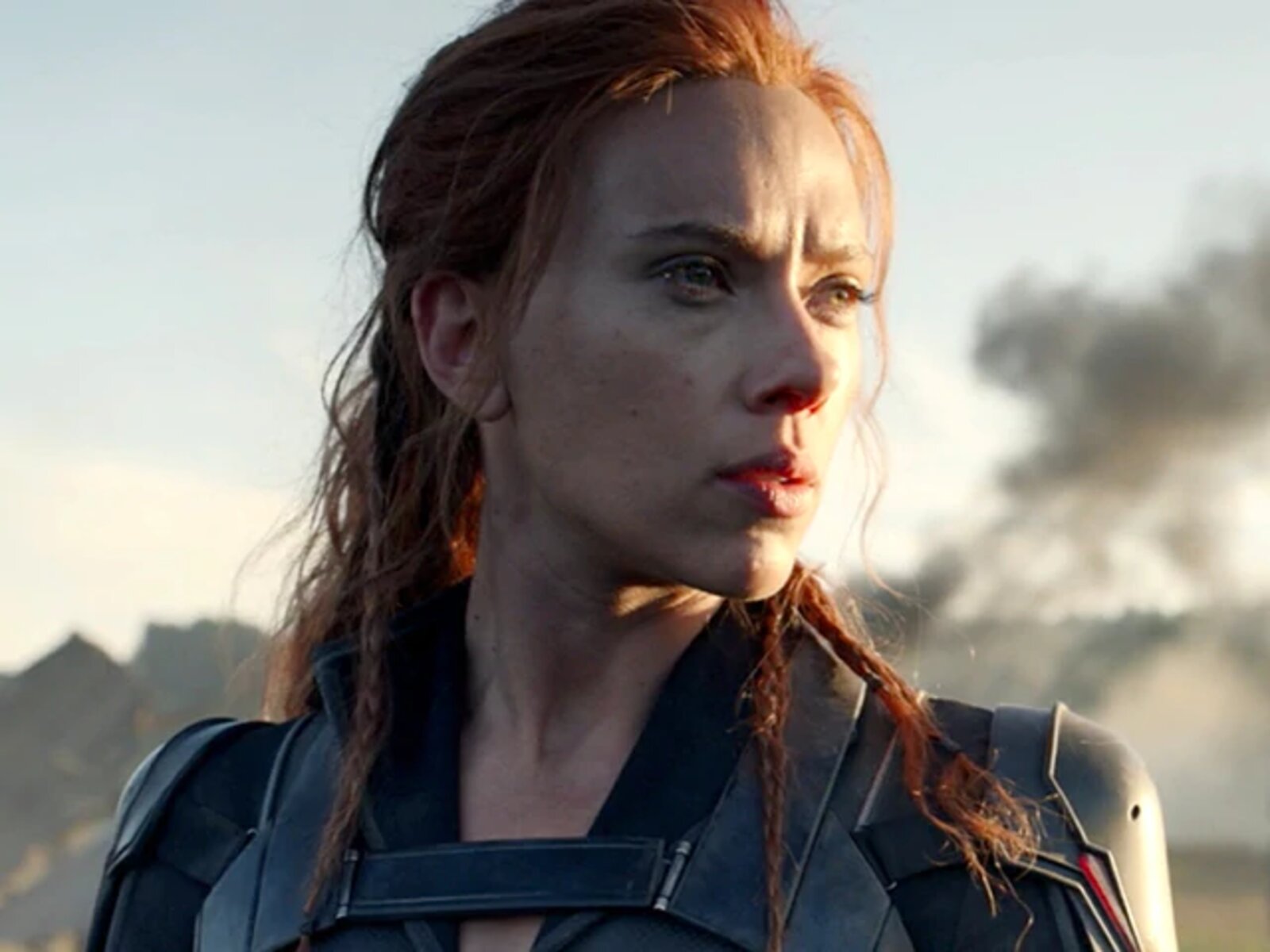 Taking place between Captain America: Civil War and Avengers: Infinity War, we follow Natasha Romanoff (Scarlett Johansson) as she returns to Russia in order to confront her past, the family she left behind, and the future legacy of the Black Widow. Needless to say, we’re going to see some messy personal family drama for our dear Nat! It also stars Florence Pugh, David Harbour, O-T Fagbenle, and Rachel Weisz.

Black Widow will be released in theatres and premier access on Disney+ on July 9, 2021. 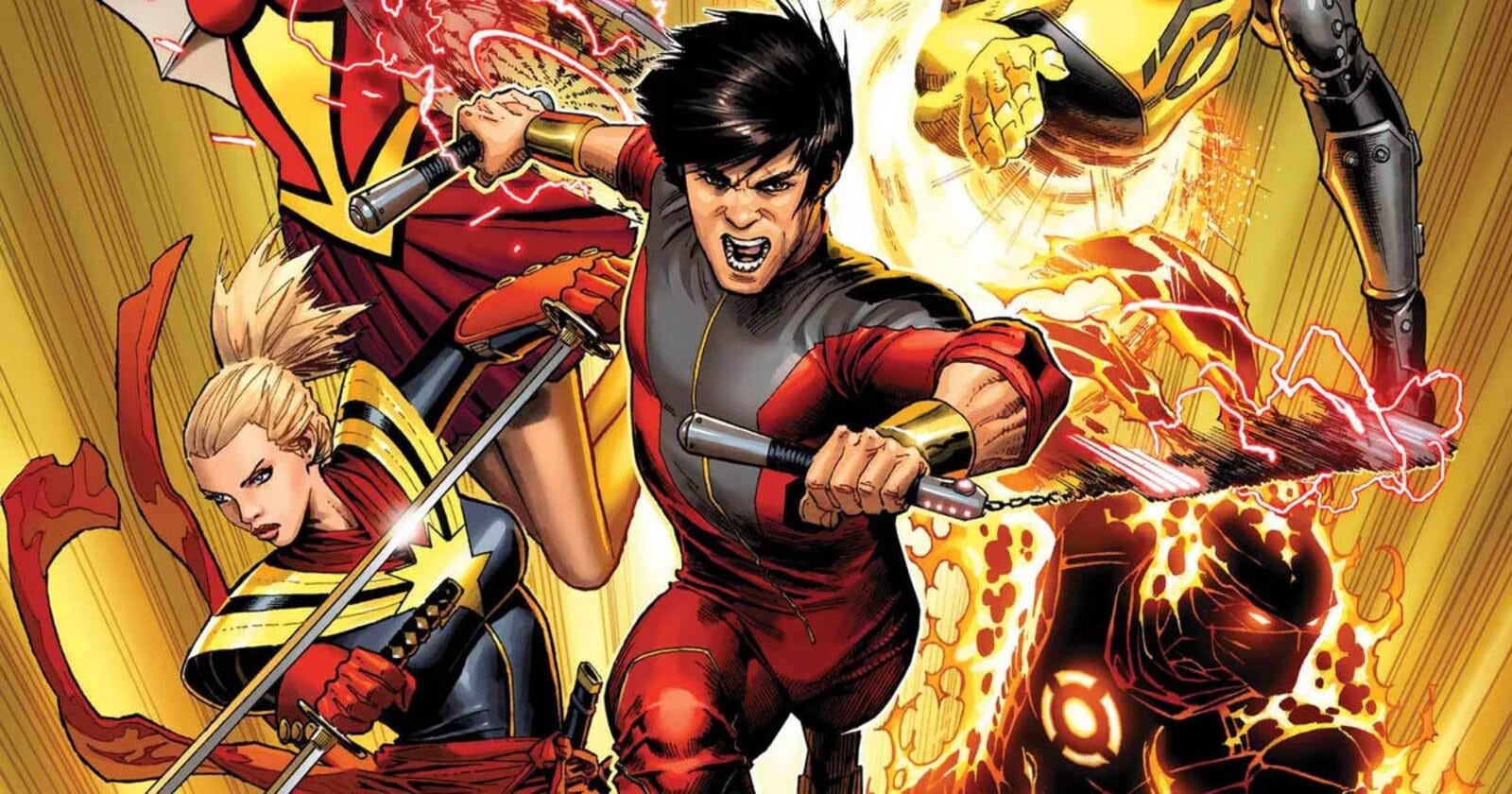 Finally, a brand spankin’ new character getting his own movie introduction in a Marvel movie. Shang Chi (Simu Liu) is a highly skilled martial artist who ends up being drawn into the terrorist organization known as the Ten Rings run by The Mandarin (Tony Leung). Yes, the real one this time for those who were burned by Iron Man 3. Awkwafina, Fala Chen, Meng’er Zhang, Ronny Chieng, and Michelle Yeoh also star.

Shang Chi and the Legend of the Ten Rings is currently slated for a purely theatrical release on Sept. 3, 2021. Of course, this is subject to change, but we’re sure hoping it sticks. 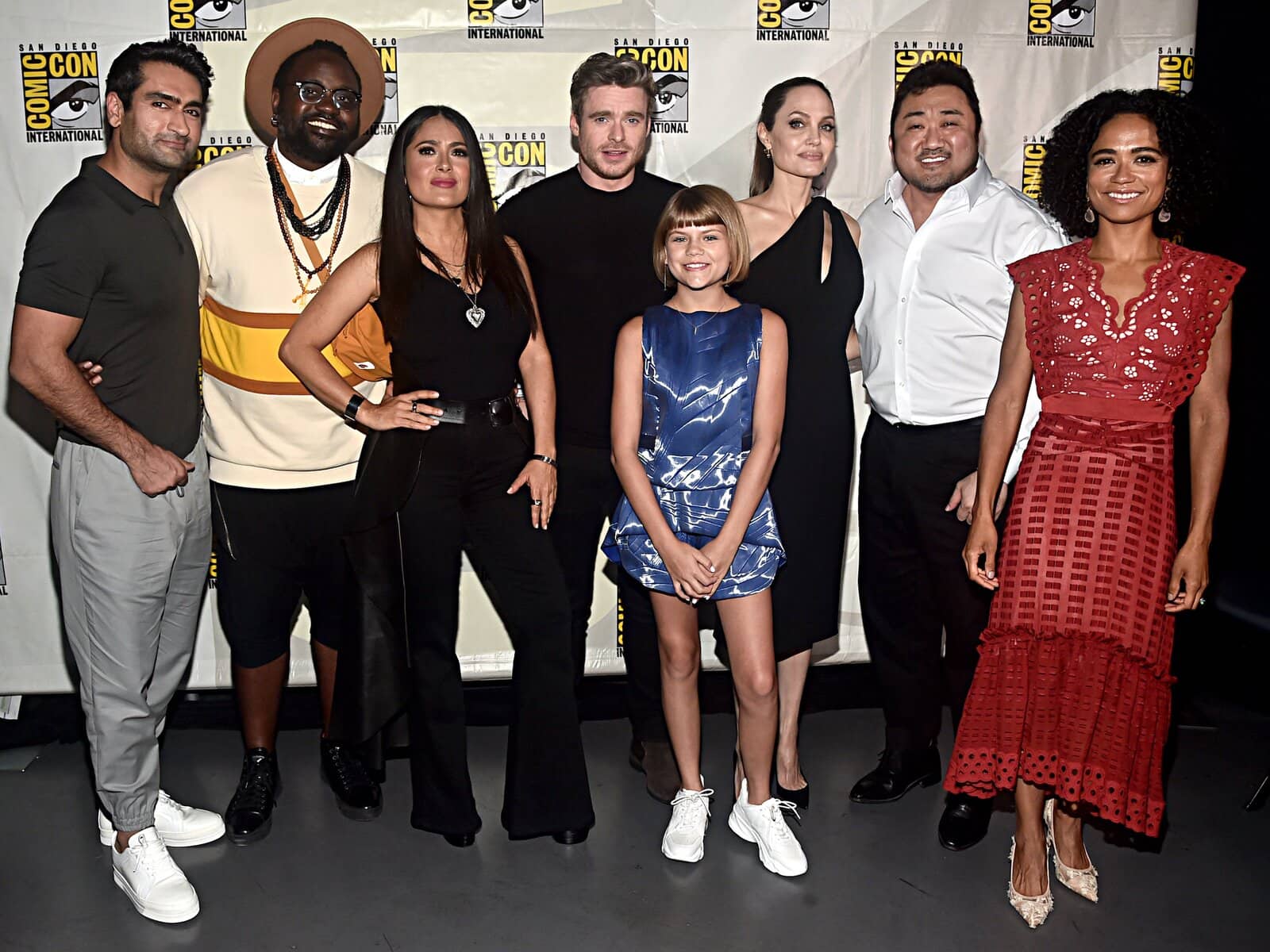 Ready to meet a race of immortal aliens that were secretly living amongst humanity this whole time? It’s time to dig into Eternals. Created by the Celestials (who wielded the Infinity Stones), Eternals follow members of an immortal alien species, secretly living on Earth for 7,000 years, as they reunite to protect humanity from their evil counterparts known as the Deviants. 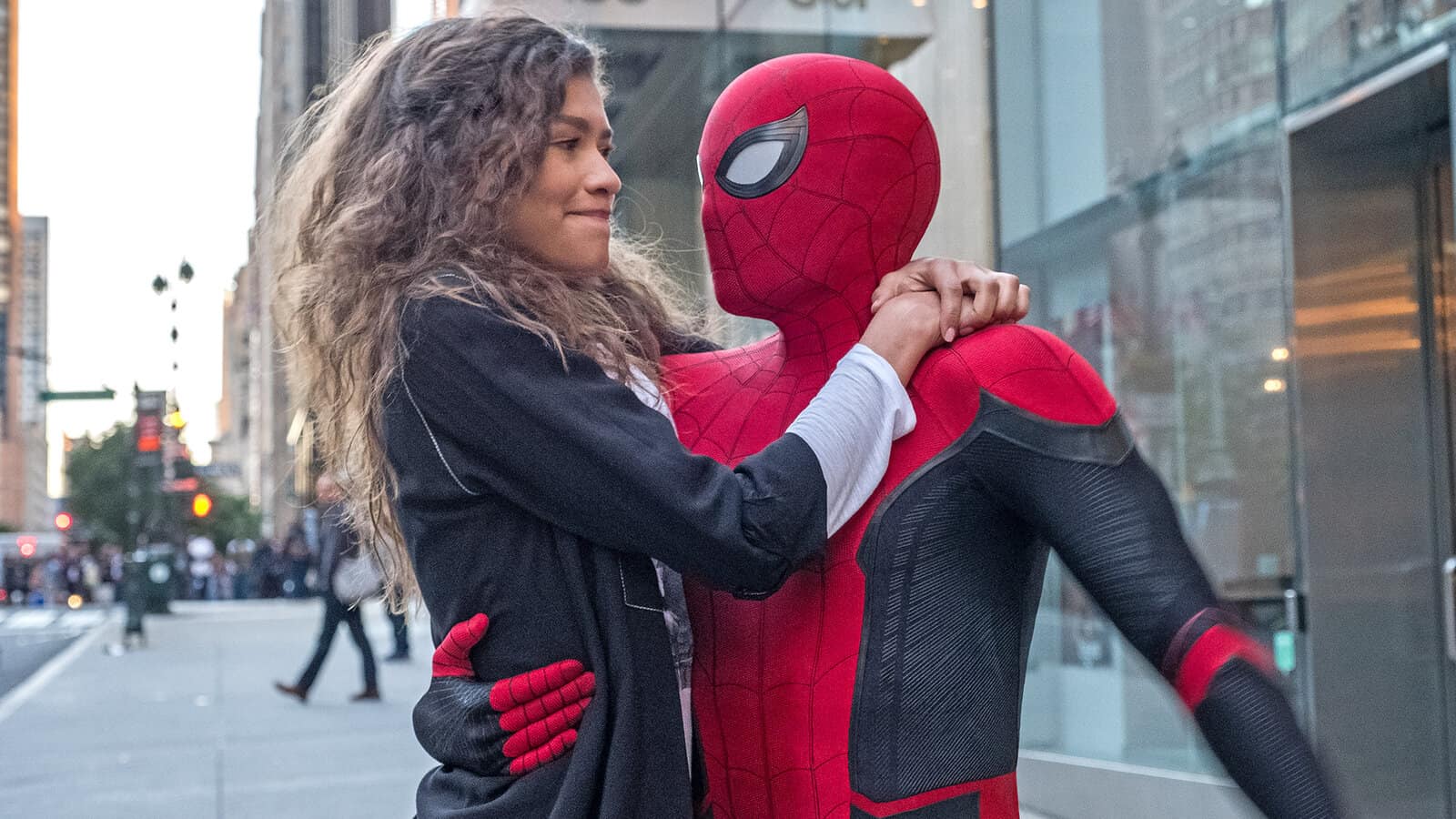 Not much is known about the plot for Spider-Man: No Way Home, but fans are banking on a multiverse component to it. What we do know is that it’s the third Spider-Man movie and the last on Holland’s contract (though he is open for more). Tom Holland, Zendaya, Jacob Batalon, Marisa Tomei, Jamie Foxx, Benedict Cumberbatch, Alfred Molina all star in the upcoming film. 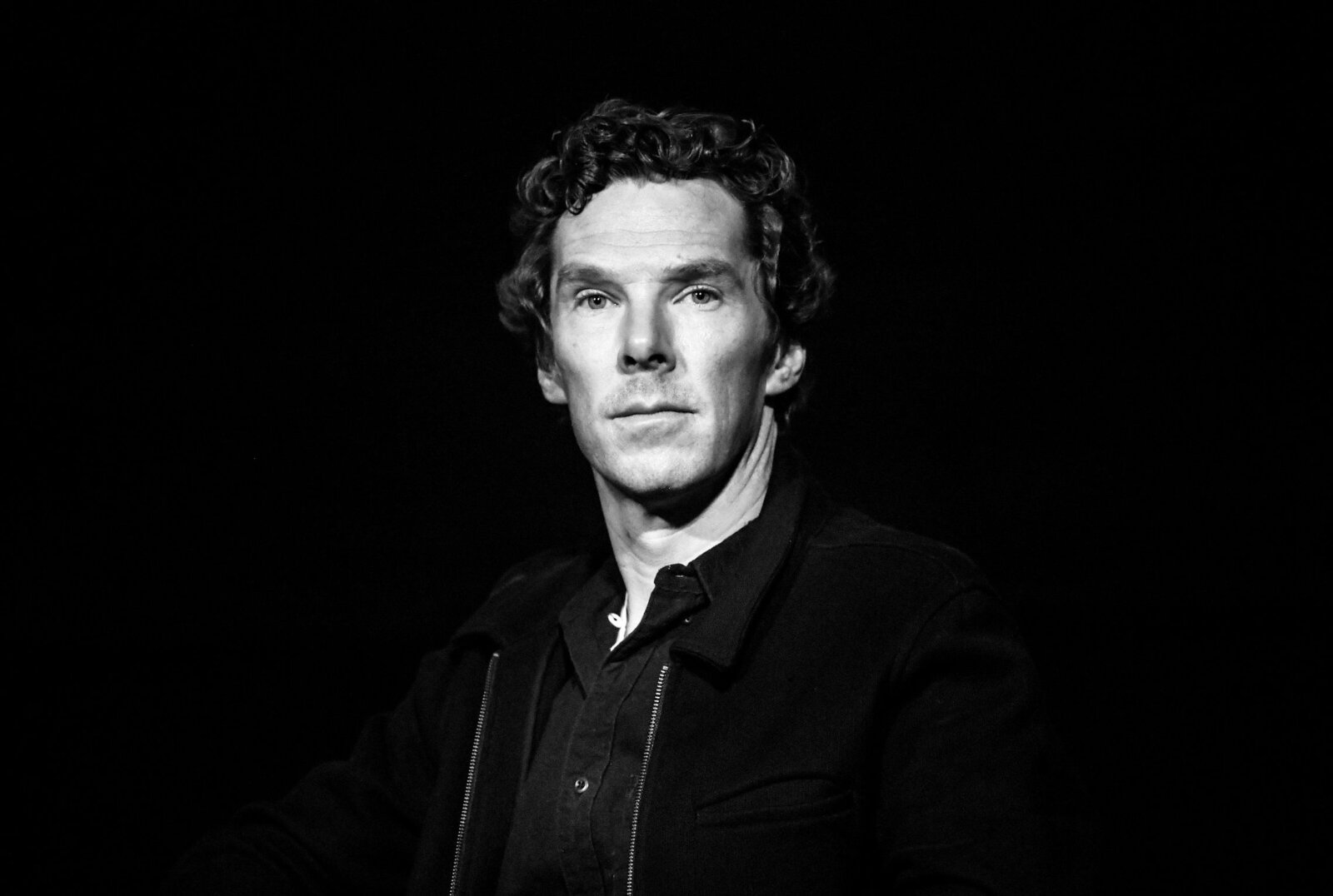 Doctor Strange in the Multiverse of Madness

Not much is known about this film either, but we’re really banking on the multiverse here. Someone give it to us for real in the MCU. Also, Sam Raimi is directing so that should be fun! Benedict Cumberbatch, Elizabeth Olsen, Benedict Wong, Rachel McAdams, and Chiwetel Ejiofor are set to star. Xochitl Gomez will make her MCU debut as America Chavez.

Doctor Strange in the Multiverse of Madness will be released on March 25, 2022. 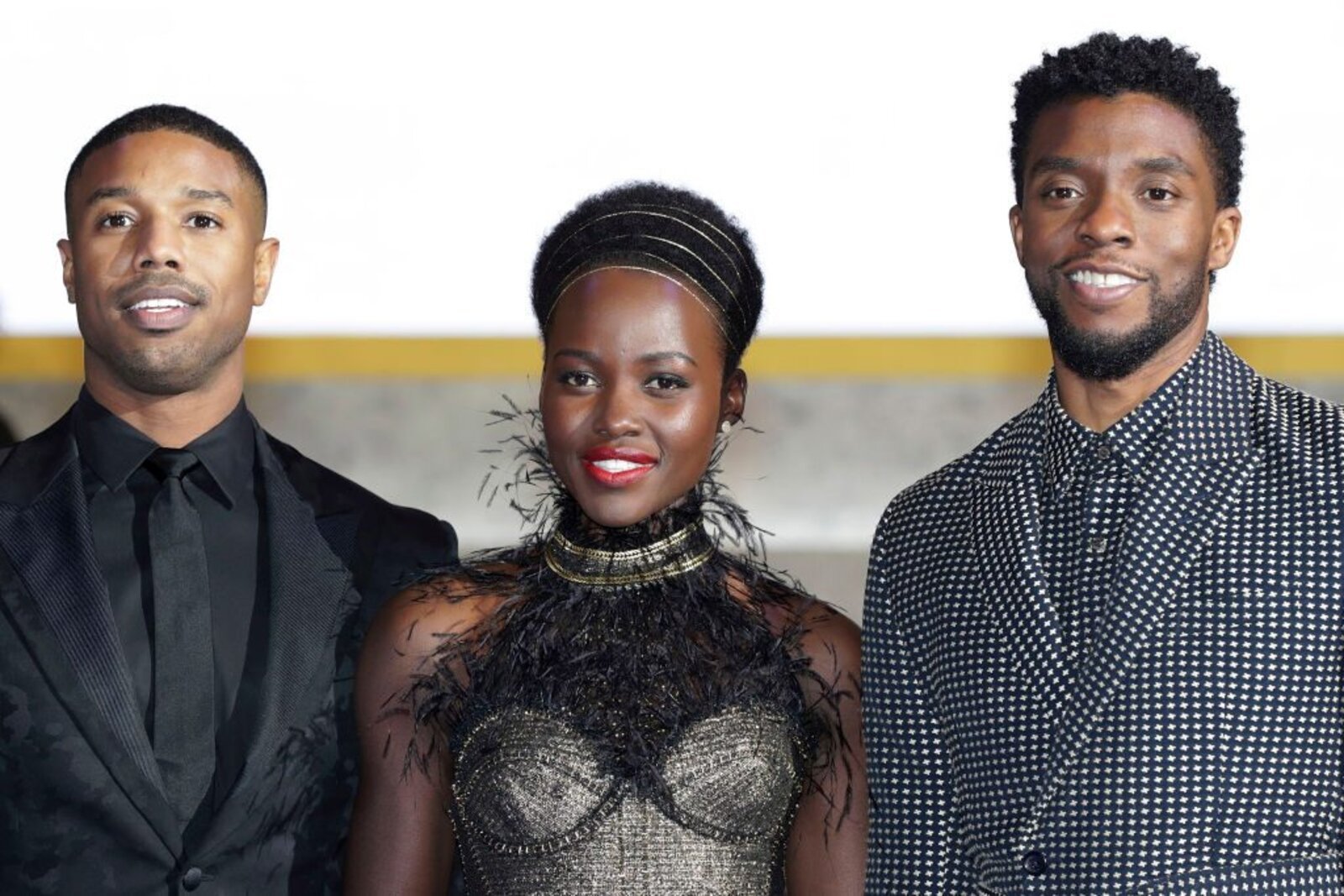 Following the tragic death of Chadwick Boseman back in 2020, fans are definitely wondering what this movie will look like. Marvel has made it clear, however, that they’re not recasting the role of T’Challa in honor of Boseman’s powerful performance. Not much is known about the project but Lupita Nyong’o, Angela Bassett, Winston Duke, and Letitia Wright are set to reprise their roles in the film.

Black Panther II is currently set for release on July 8, 2022. 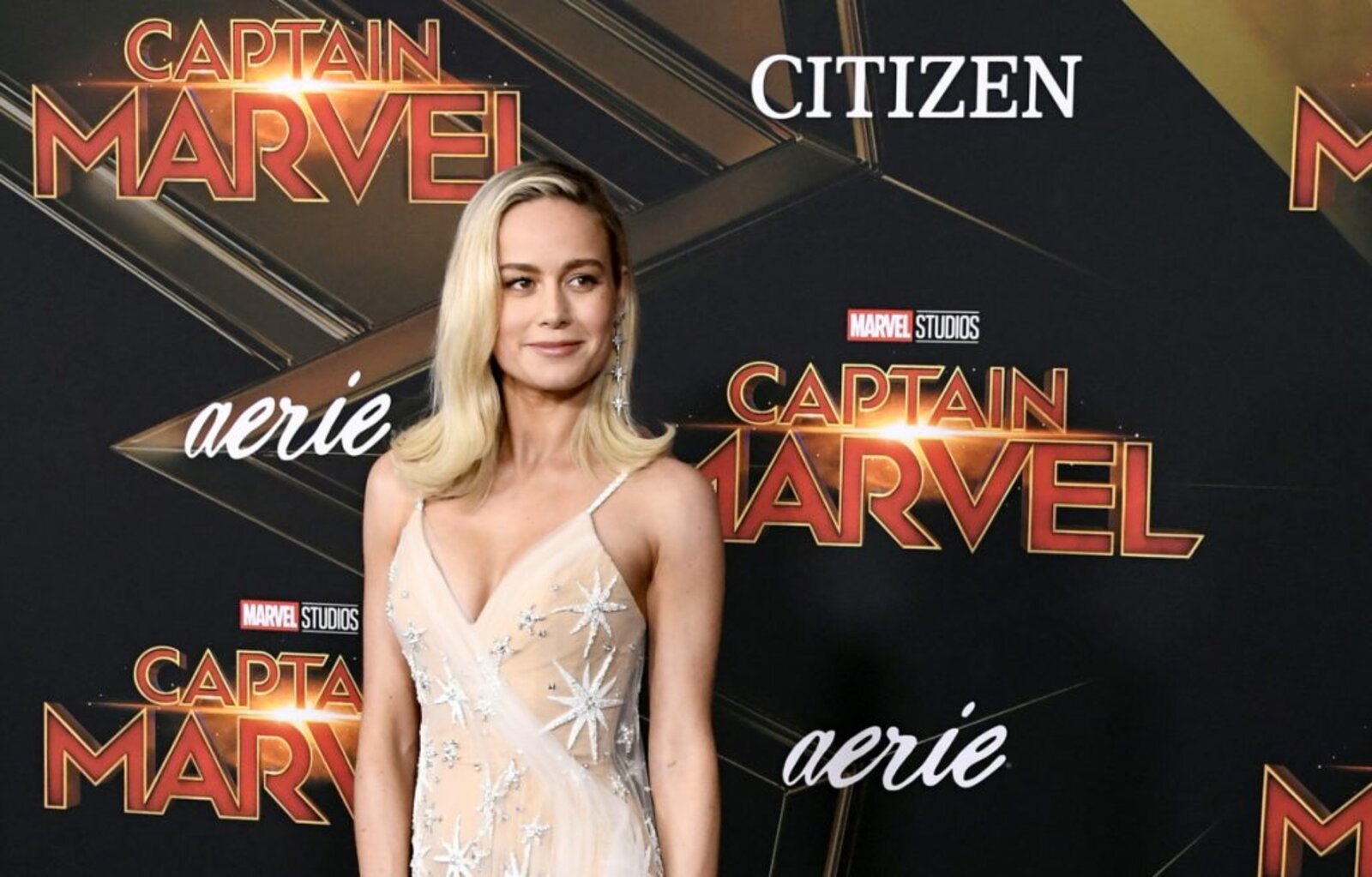 Fans are really interested in seeing just why grown Monica Rambeau (Teyonah Parris) is so peeved at Carol Danvers (Brie Larson). Hopefully, we’ll get some answers in this upcoming sequel. Imani Vellani and Zawe Ashton will also appear in the upcoming movie. 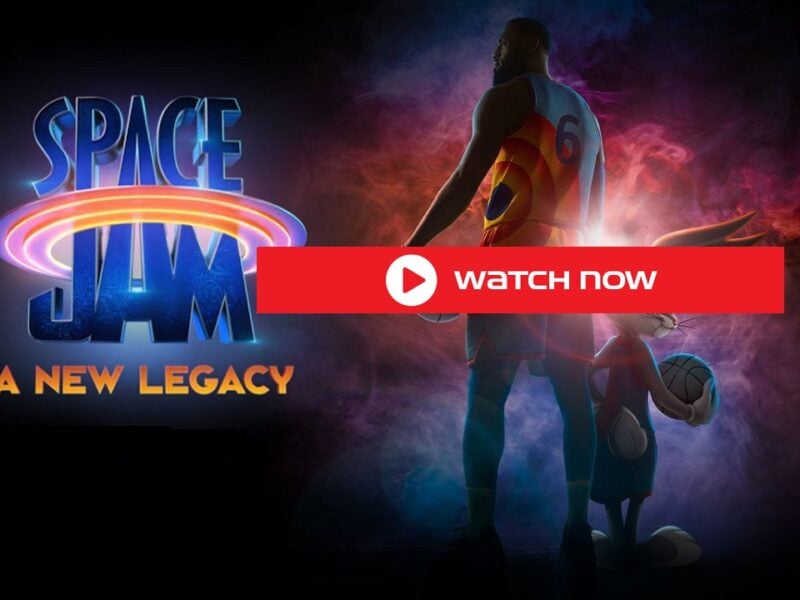 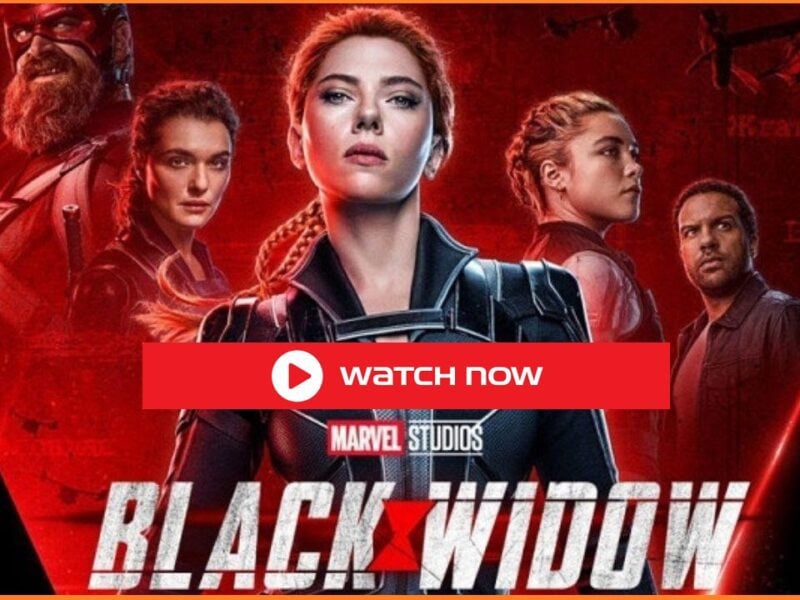 “Black Widow” Streaming Free! How to watch from Anywhere at home?