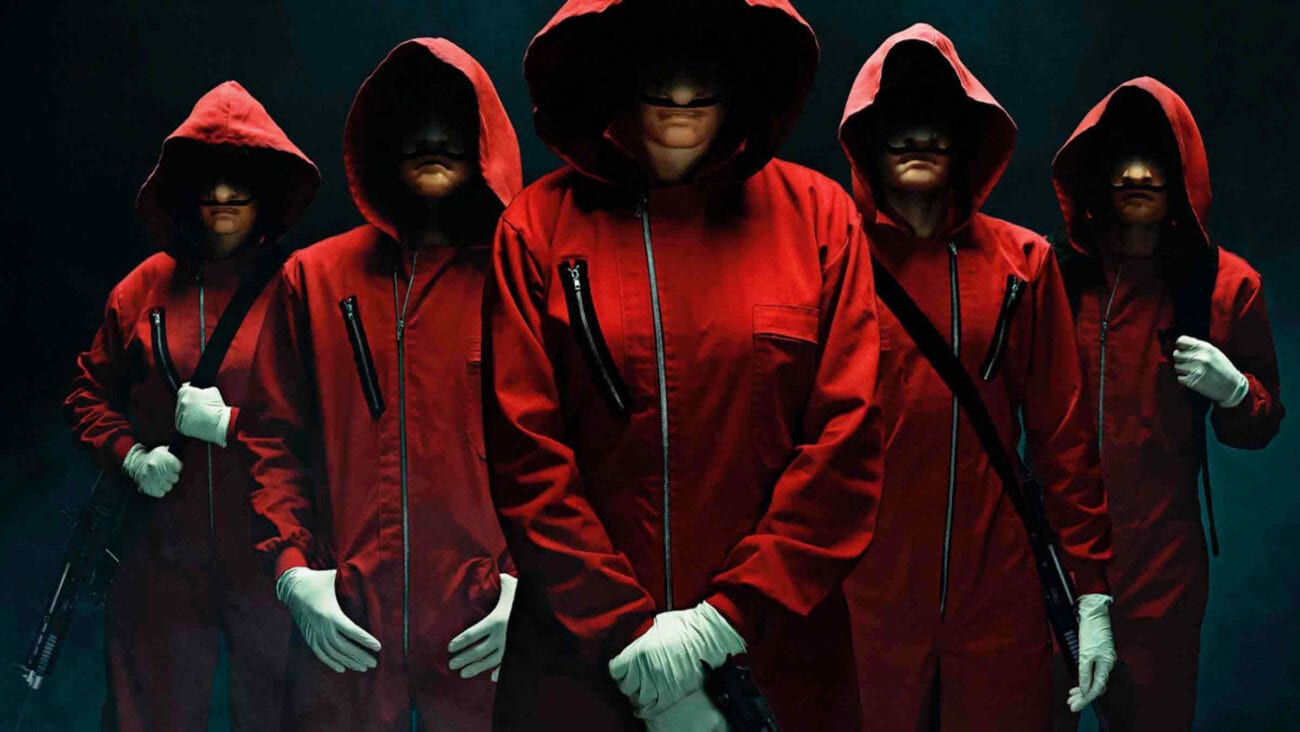 ‘Money Heist’ season 5: These are our hottest theories right now

Money Heist is officially returning to Netflix for season 5. The downside of this news is the announcement that the fifth part will mark the end of the series. At least Money Heist won’t suffer through seasons of bad writing like so many dead-horse-beating, shark-jumping TV shows.

Now that part 5 is the last, it means that the expectations are high for the new storyline. We need to know what will happen to the Professor, the new role of Alicia Sierra as an ex-cop, and most importantly: how our intrepid heist team will escape from the Bank of Spain? There’s a myriad of Money Heist theories swimming around in the strange corners of the internet, so let’s take a look at a few plausible ones. 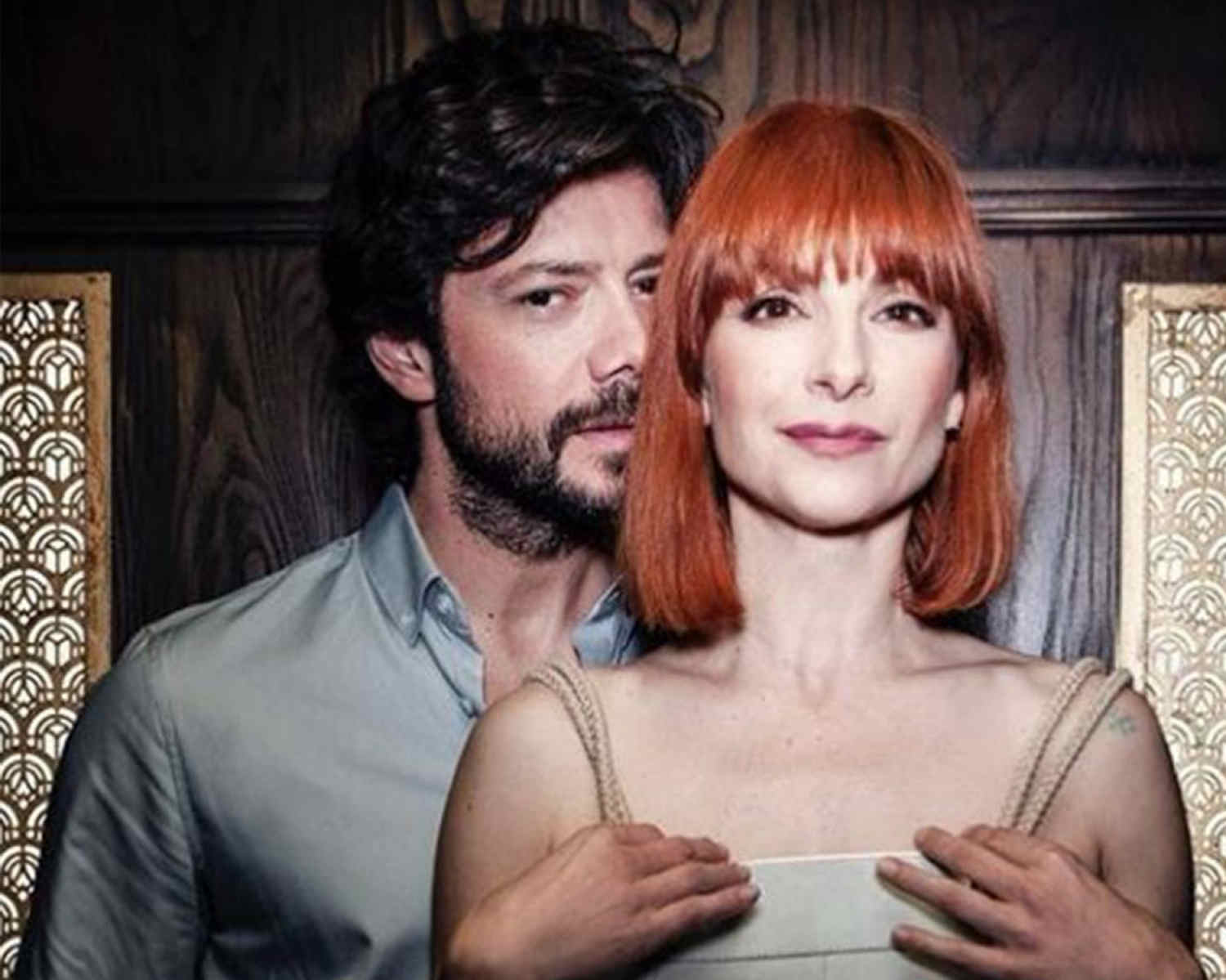 Alicia will join the heist team

This theory seems a little out there, for two seasons Alicia Sierra (Najwa Nimri) has been the sworn enemy of the heist team – the Umbridge to their Weasley twins. Nevertheless, Alicia is in a unique position at the moment, she’s wanted by the police and she’s due to give birth any day now (that is if her pregnancy is real).

Fans have theorized Alicia will switch sides, choosing to use the heist team as a means to exact revenge against the police force who brutally threw her under the bus. The combined intellect of the Professor (Álvaro Morte) & Alicia might be exactly what the heist team needs to make it out of the bank alive. 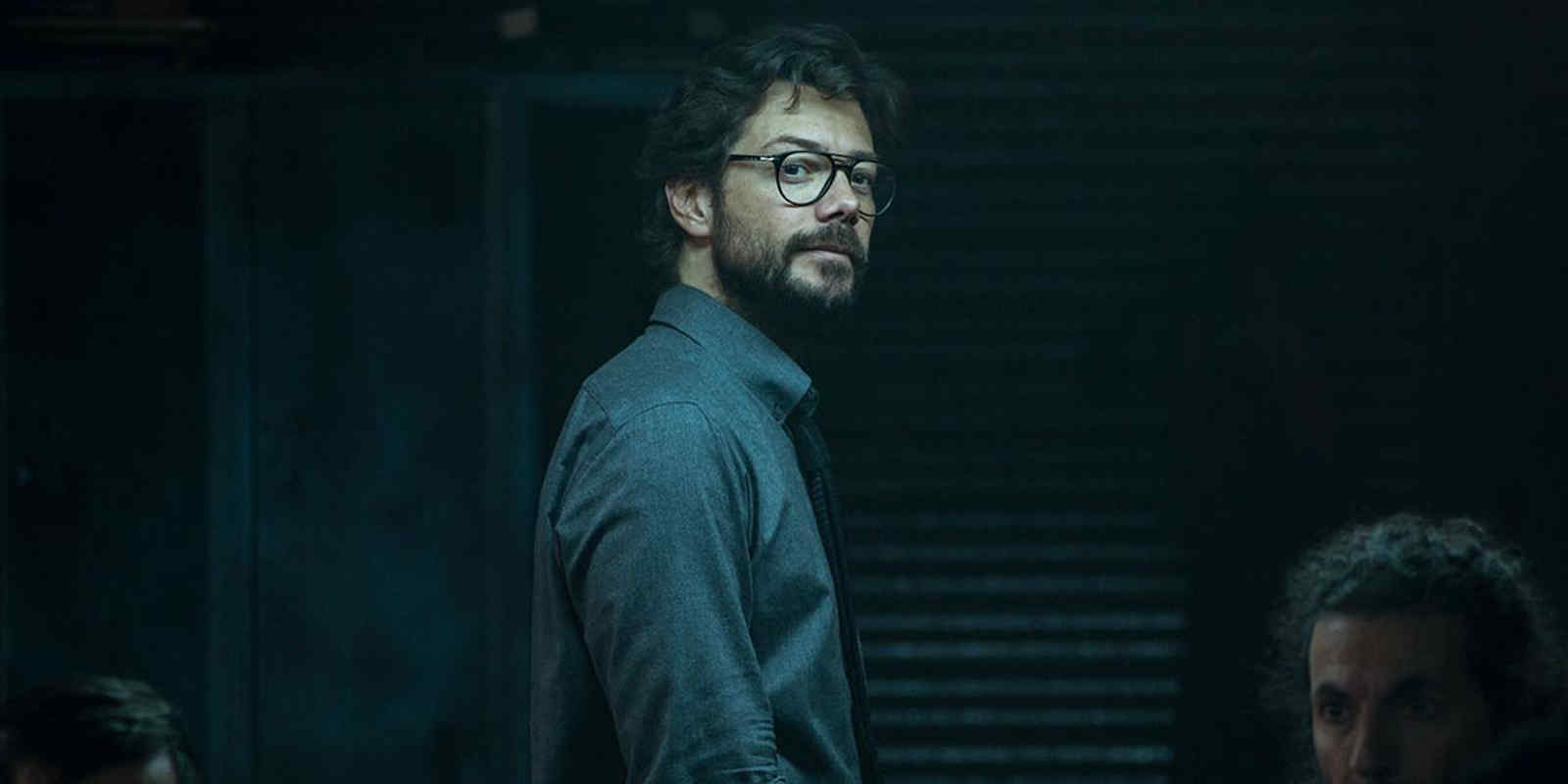 The Professor will die

There are numerous death theories floating around the Money Heist fandom from Palermo (Rodrigo de la Serna) to Denver (Jaime Lorente) to Helsinki (Darko Perić), however, the most interesting theory lies with the Professor as the next potential fatality. The precarious position the Professor is in at the end of part 4 is enough to make us uneasy about his well being.

Part of this theory goes back to the first season when the Professor tells Nairobi (Alba Flores) the story about the origins of the heist. The Professor talks about his father, an experienced robber, who was shot on the steps of the Bank of Spain. Fans speculate that the Professor will ultimately meet the same fate at the end of Money Heist part 5. 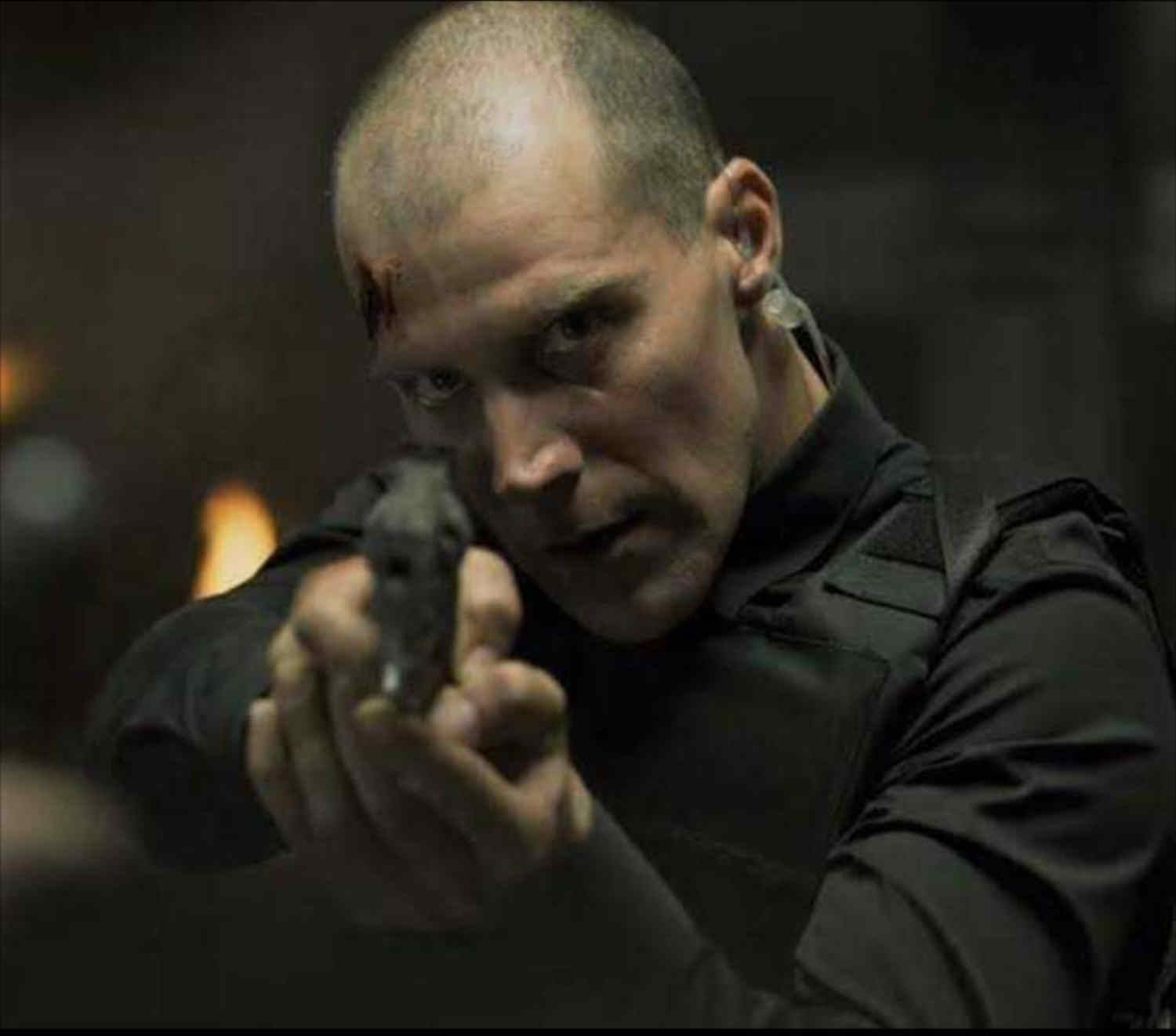 It’s hard to say which is the most hated Money Heist character – Gandía (José Manuel Poga) or Arturo (Enrique Arce). Unfortunately, we know Arturo is still alive and we can’t count Gandía out just yet. We know after his brutal execution of Nairobi in part 4, Gandía engages in a savage fight with Bogota (Hovik Keuchkerian), and in the end, Gandía is defeated. However, we never see if Gandía actually died or was simply left unconscious. 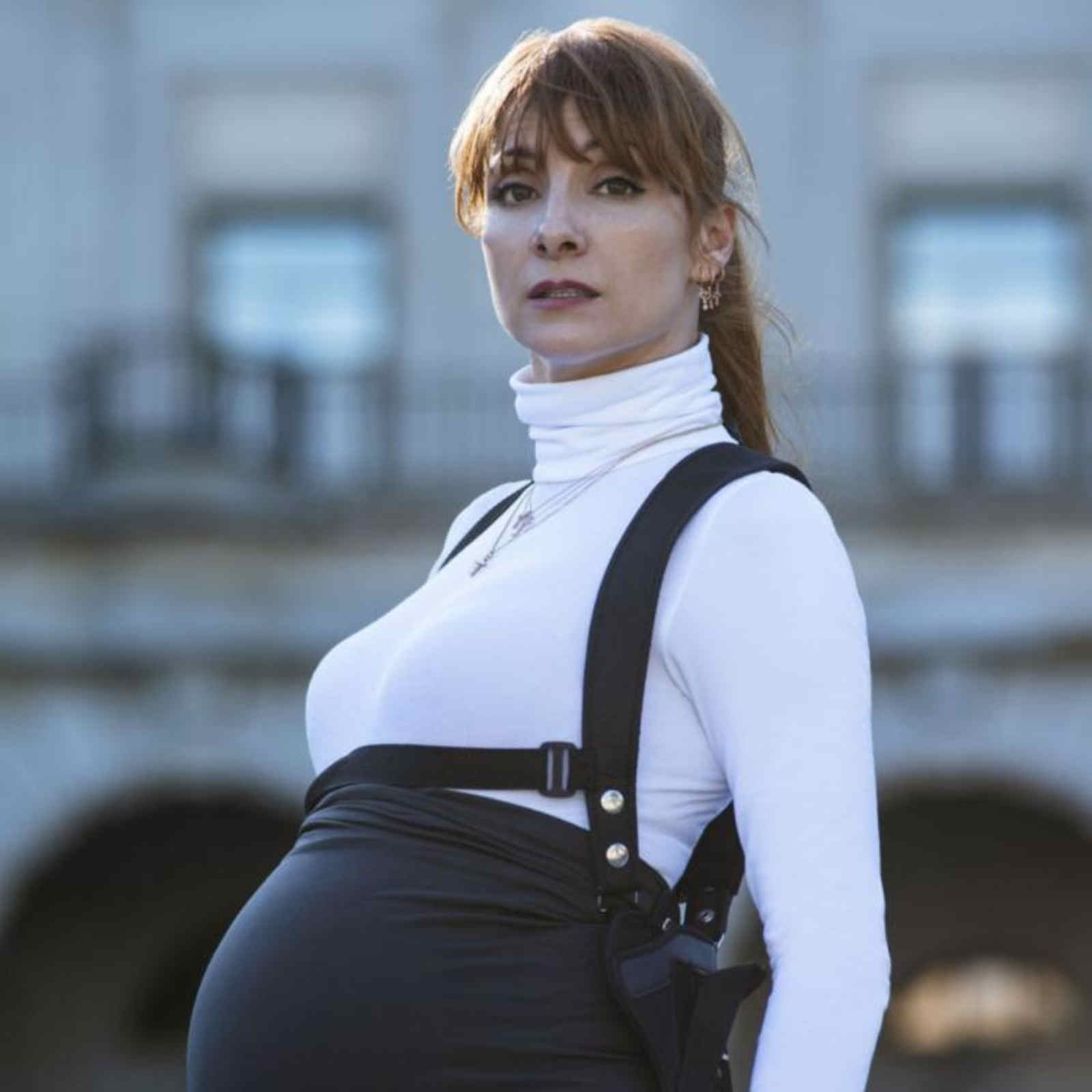 Many have claimed that Alicia’s pregnancy is yet another manipulation tactic employed by the sociopathic ex-detective. This theory is a tad far-fetched, but then again we’ve seen the sadistic lengths Alicia will go to to get what she wants, including using Nairobi’s son as bait & mercilessly torturing Rio.

Alicia’s also been a bit lax with pregnancy precautions, choosing to indulge in drinking caffeine & smoking despite her baby bump. Although this could just mean Alicia’s simply a bad person – not a newsflash to anyone. If her pregnancy is a hoax then some begrudging respect must be offered to such a cold-blooded scheme. 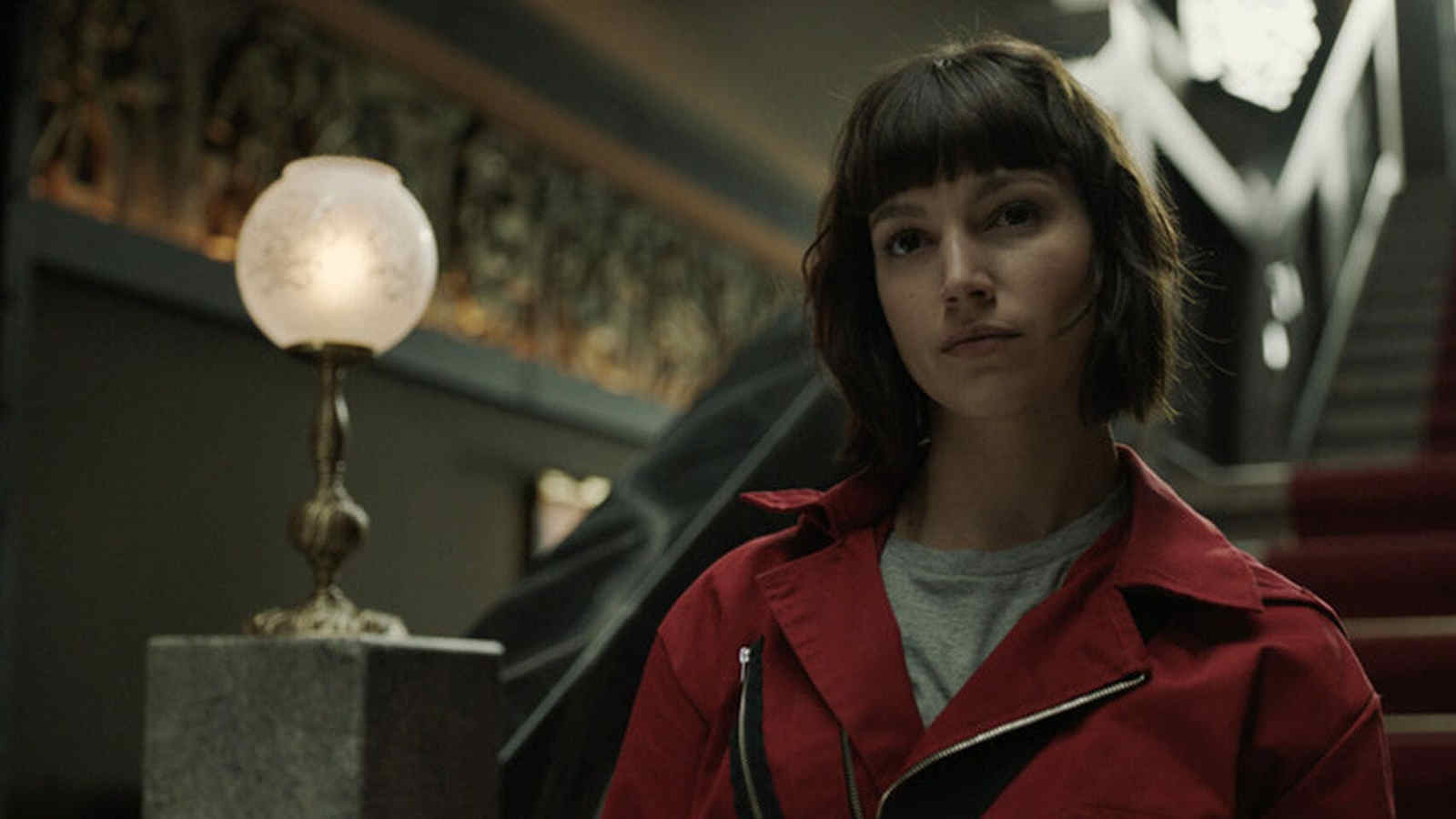 Tokyo (Úrsula Corberó) has been our narrator from the beginning of Money Heist, guiding us through the twisted saga of the heist team. Fans believe that since Tokyo has been recounting the story, the others have been killed off, leaving Tokyo as the only surviving member of the heist team. We also don’t know if that means Tokyo is free & clear, once more in a tropical paradise, or locked away in a prison cell. 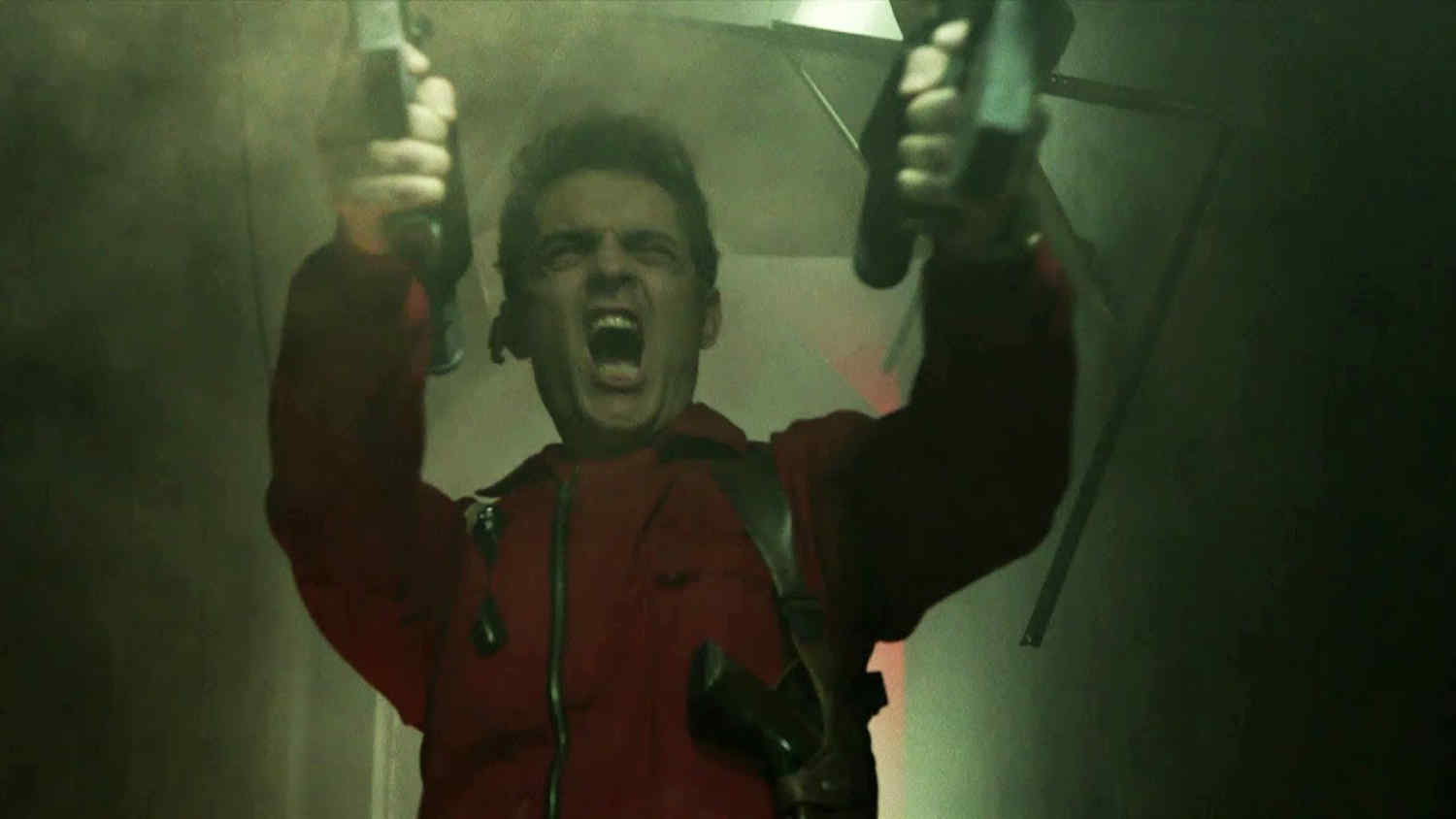 Of all the far-fetched Money Heist theories this one’s way out there. However, there are some intriguing details to mull through here. Even though he was shot in season 2, Berlin (Pedro Alonso) has continued to be part of the show through a series of flashbacks. Yet, fans somehow aren’t convinced that Berlin is actually deceased.

The detail that makes this theory interesting is that Berlin was wearing a bullet-proof vest when the police caught up to him and that he was quite clearly shot in the body. This theory gets a little shaky when we remember that Berlin was also terminally ill with a genetic disease when he died and that he’s been seen amongst other dead heist members in poignant moments. Still, we can’t rule this one out just yet.