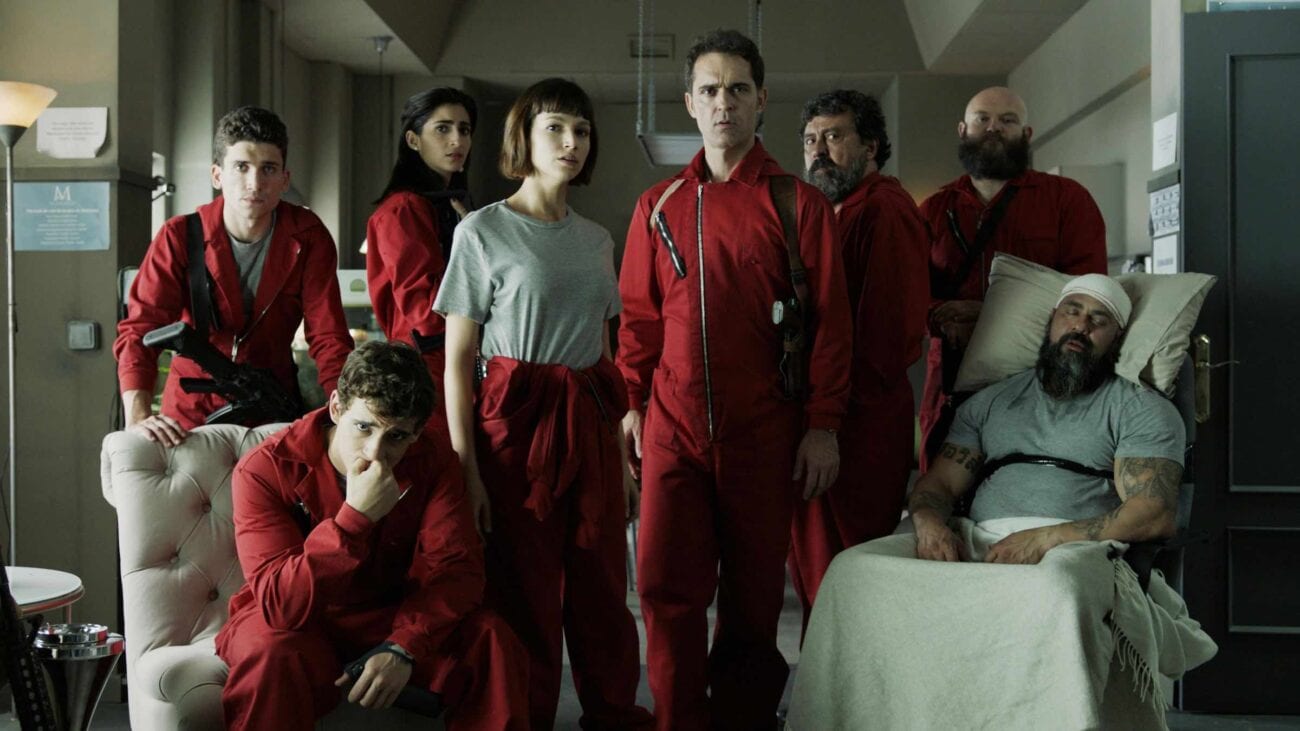 Netflix removing its free trials is pretty annoying. Was it an easily exploitable system? Yes. But it was also good to have for when there was just one thing you wanted to watch on the streamer and then immediately cancel afterwards. One of those shows that people got the Netflix free trial for? Money Heist. Otherwise known as La Casa de Papel, this Spanish-language series is one of the most popular Netflix shows.

Following a group of criminals through daring heists and dealing with the police and public opinion, Money Heist was renewed for its fifth & final season in 2020. The series is set to return sometime in 2021, which means you will have to pay for Netflix if you want to see how the series ends. But was that part of the plan for the streaming platform?

Money Heist has been an insanely popular series for Netflix over the years. According to the Observer, it made Netflix’s Top 10 feature upon its release of season 4 back in April. It was the “most in demand title in the world” for a solid week following it. Money Heist is also the most popular foreign-language series on the streaming platform. 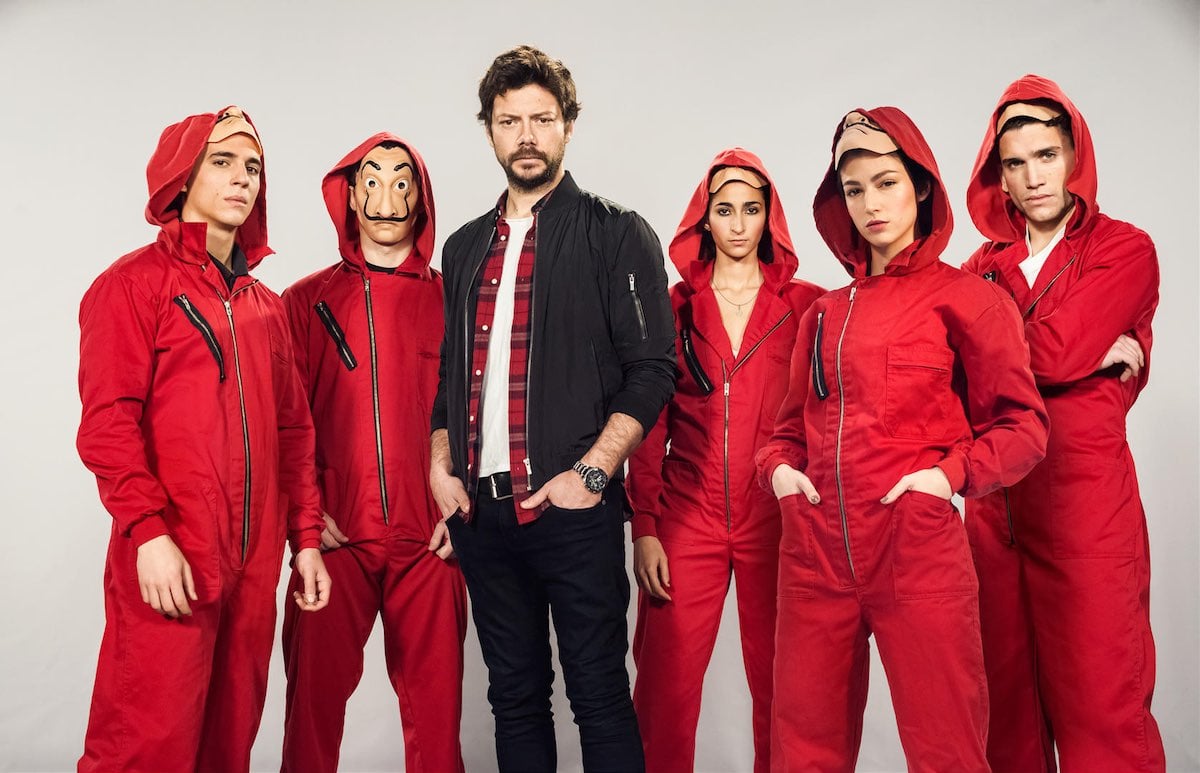 Parrot Analytics said that Money Heist was 31.75 times more in-demand than the “average series globally”. This includes shows like Game of Thrones, The Walking Dead, Brooklyn Nine-Nine, and Westworld. The demand also included the show in over 100 languages in 200 countries. Needless to say, people really, really, really want to watch Money Heist when it returns.

Why is the series so popular? Money Heist has pretty much everything: a daring heist, great characters, twists and turns, drama, and, let’s be real, you want the thieves to win against the bigwigs. The bigwigs, in this case, is the Royal Mint of Spain in season 1 & 2. And then when they’re dragged back in seasons 3, 4, & 5? You just want them to be able to get away with their lives. If they can.

Also, while people try their best to socially distance and not get COVID-19, there’s a higher demand for streaming content. It provides a huge draw to have a gripping show like Money Heist gain new viewers ahead of season 5. According to Netflix’s quarterly earnings report, Forbes said that they have “more than fifteen million new subscribers driven, of course, by quarantine lockdown.” 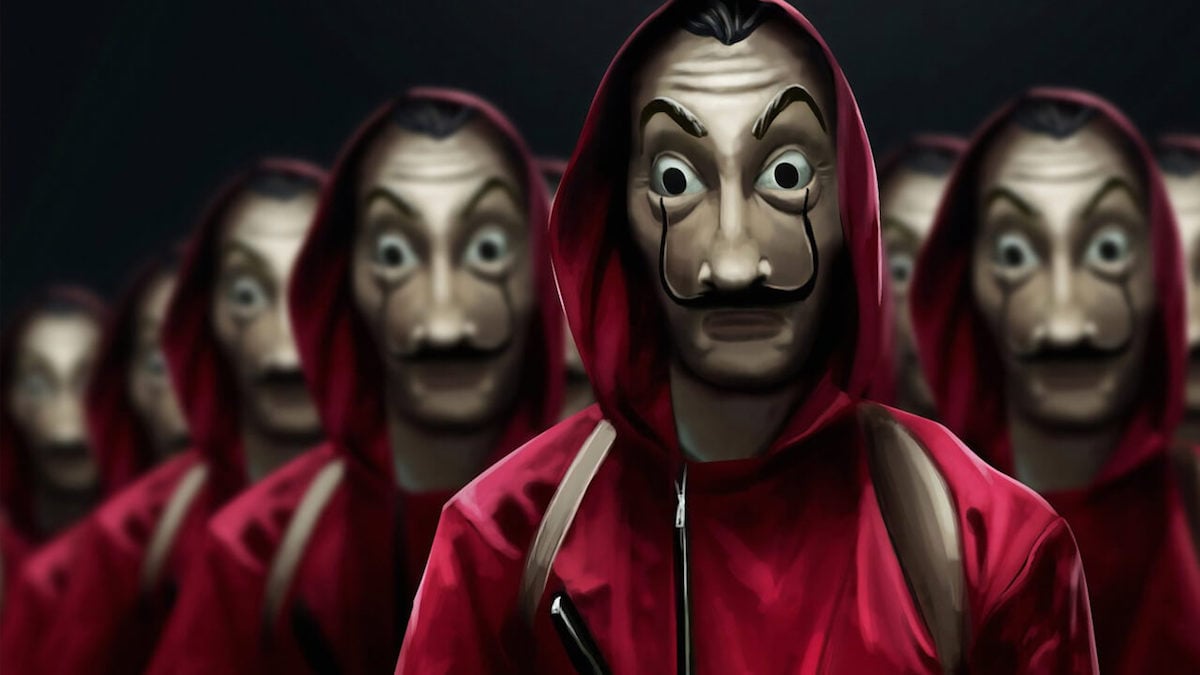 So why no free trials?

Netflix’s business model, according to Forbes, is “entirely dependent on paid subscriptions for revenue”. After all, no one wants commercials to start popping up on Netflix. That’s why Netflix existed in the first place, so we didn’t have to deal with that stuff. The free trial model is also fairly easy to exploit, as you can make up new email accounts and cancel the service before the trial runs out.

Currently, Netflix has a net worth of $194 billion USD. In India, the free trials were removed as part of a “marketing initiative”. There are different price plans for a user to pick from after a user signed up for the first free month. A spokesperson for Netflix told The Sun’s MSE (MoneySavingExpert) said they are “looking at marketing promotions in the UK to attract new members and give them a great Netflix experience”.

There’s also talk of Netflix hiking up the price for their service. “It might be time to go back to them and ask them for a little bit more so that we can invest that further into amazing stories”, said Netflix COO Greg Peters. That’s bound to put a damper on people hoping to see shows like Money Heist & Lucifer.