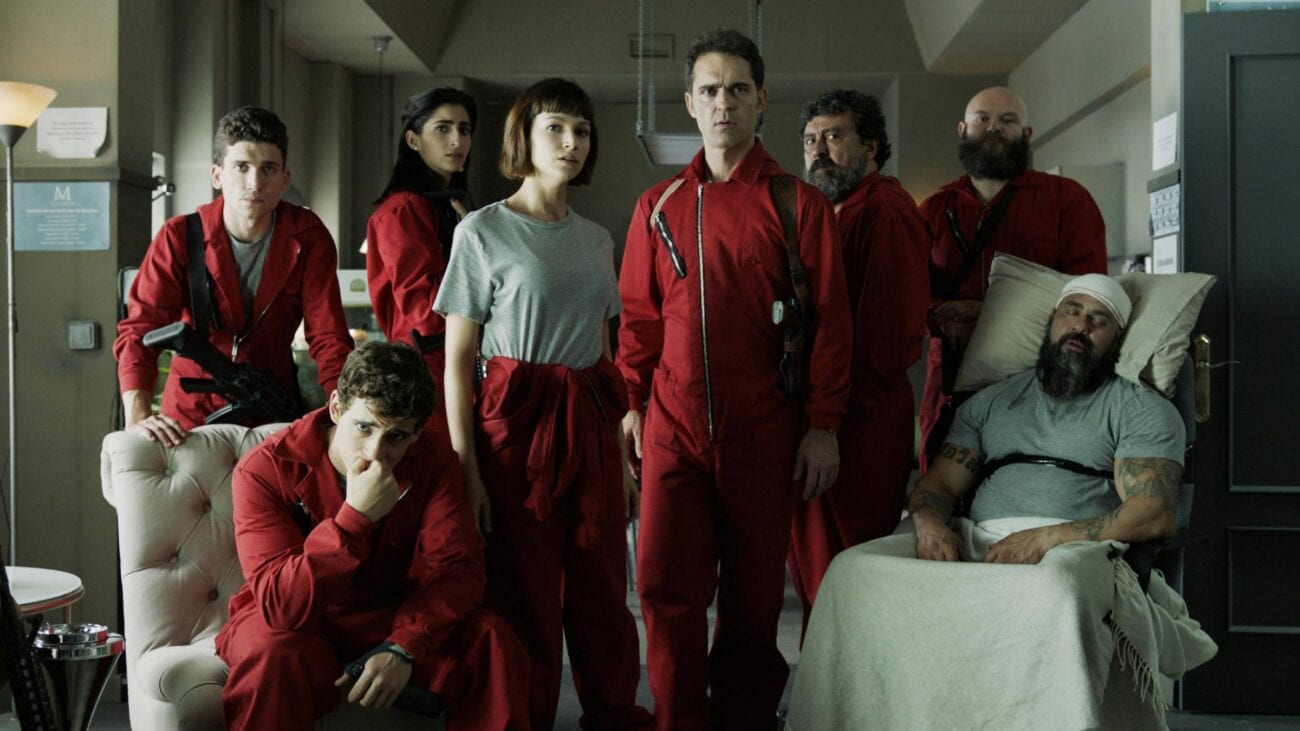 ‘Money Heist’ season 5: Will the gang surrender because of Lisbon?

Spanish series La Casa de Papel, better known as Money Heist is coming back to Netflix with its fifth & last season. (Sigh!) With so many twists & turns, it’s difficult to say what season 5 has in store for us; however, there’s still room to hypothesize.

In addition to the millions of questions fans are asking themselves, many wonder what’s next for Lisbon. 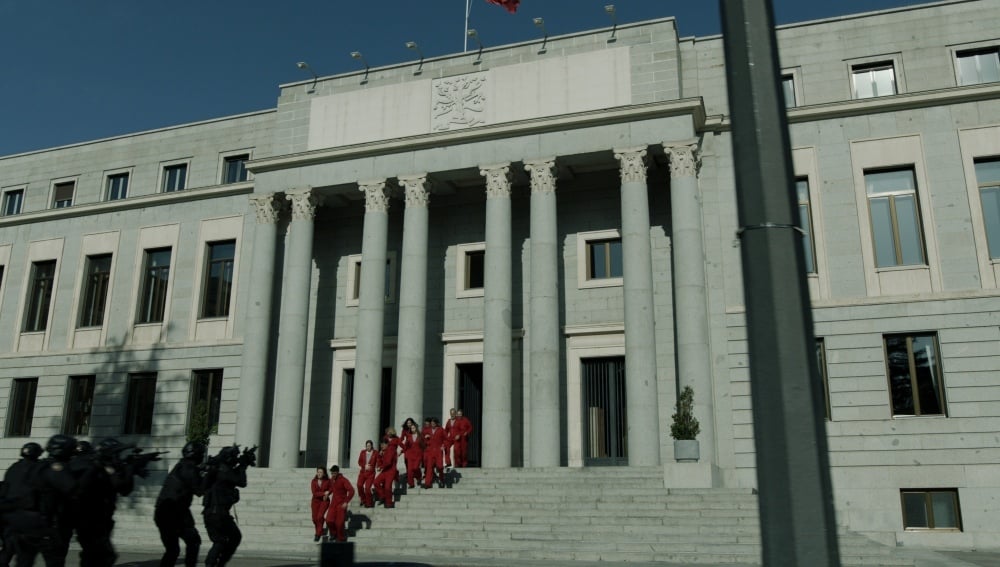 Cliffhangers always make the next season more anticipated. Money Heist creator Álex Pina knows this well, often keeping the show’s viewers in suspense between seasons. Case in point: Money Heist fans last saw Lisbon (played by Itziar Ituño) being smuggled into the Bank of Spain at the end of season 3 and had to wait until season 4 to learn her fate.

Although the Professor’s (Álvaro Morte) plan to get the heist members out of the bank hasn’t been revealed, some leaked pictures suggest it might have something to do with Lisbon. (Gasp!) Here’s what we know so far about this revelation. 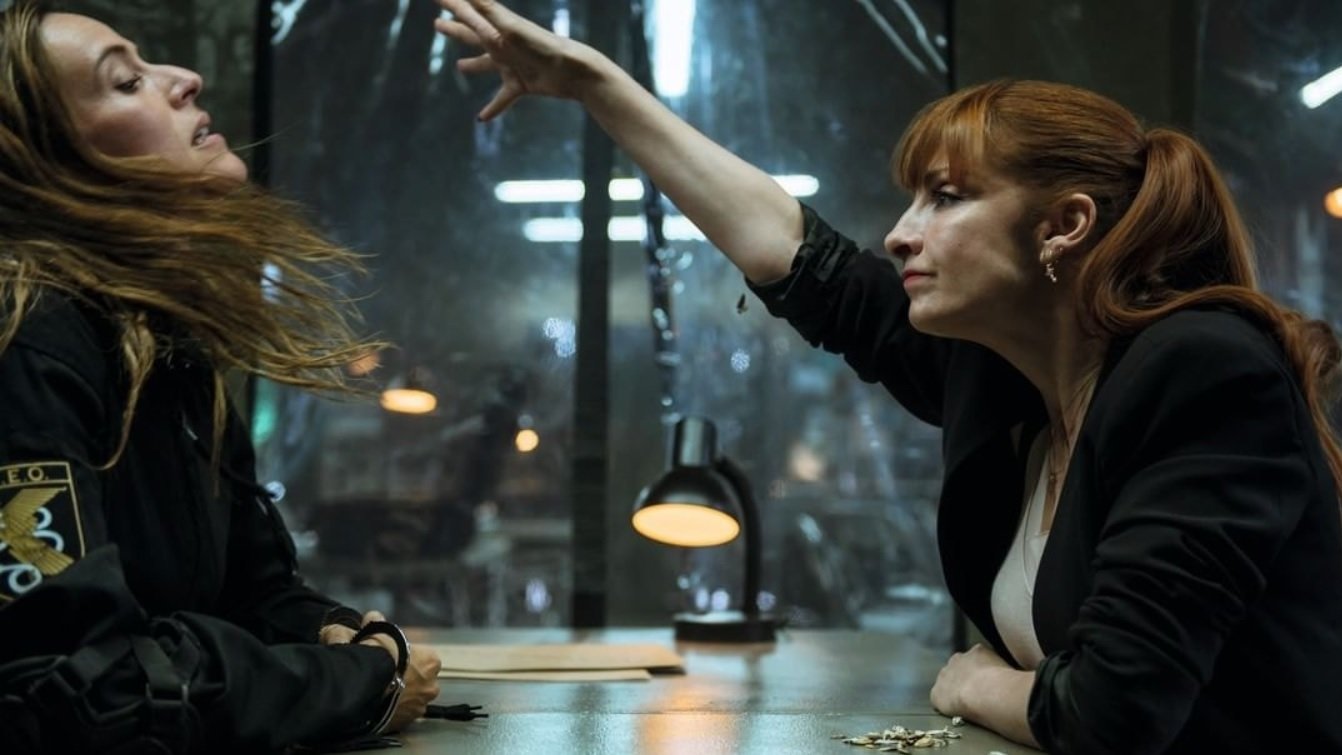 Lisbon was first abducted by the police at the end of season 3. She spent all of season 4 in negotiations with Alicia Sierra (Najwa Nimri) before she was finally set free at the end of the series. The last time viewers saw Lisbon, she was heading into the Bank of Spain to join her fellow heist members. Ever since this scene, fans have been speculating about her role in season 5 and if she’ll become the new leader of the group.

Images from the set of season 5 have been leaked confirming the rumors might be true. The images came from users on Reddit who reportedly spotted the show filming outside. 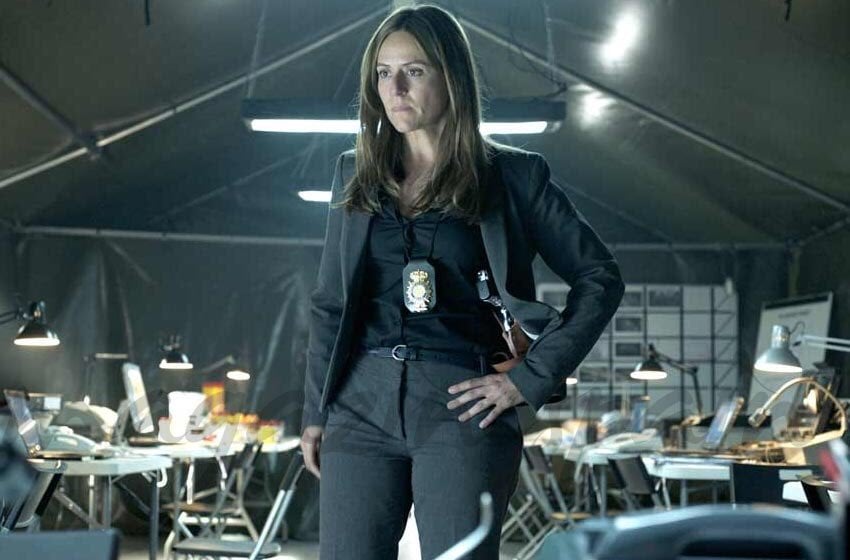 In one photo, Lisbon is seen outside the Bank of Spain, standing between Stockholm (Esther Acebo) & Tokyo (Úrsula Corberó), possibly negotiating with the police. After seeing this photo, fans started wondering what she was up to and whether she & the gang were planning to surrender in season 5.

One Reddit user wrote: “Why do these promo pics have me lowkey worrying?” Another user was also concerned about the images, adding: “Lisbon looks worried.” 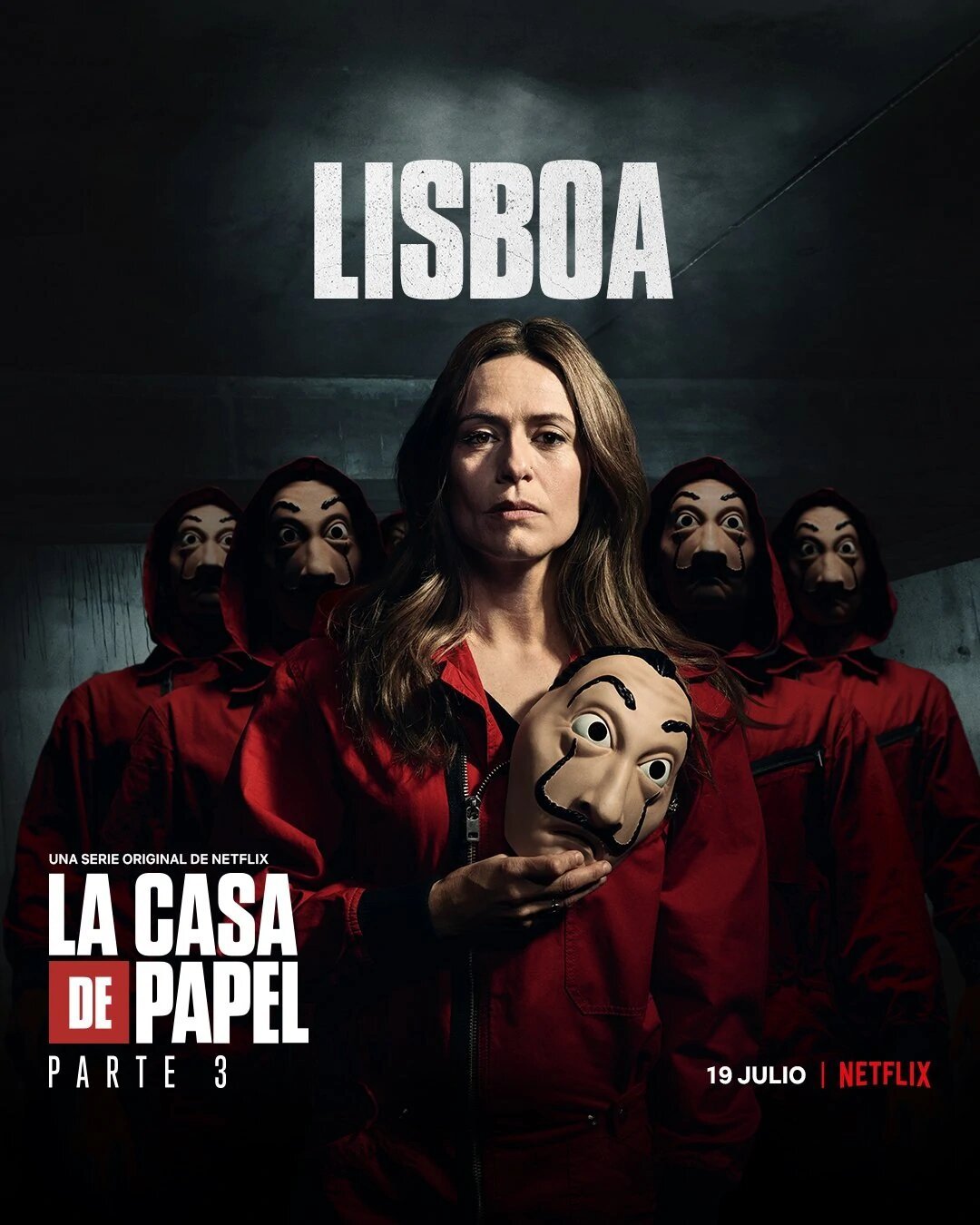 Being one of the most-viewed shows on Netflix, it’s no surprise when fans began to join in on the commentary. Another user wrote, “Bada** Lisboa not taking any bulls**t from the police!”

Unfortunately, fans will have to wait until the release of season 5 to find out what the photos actually mean. 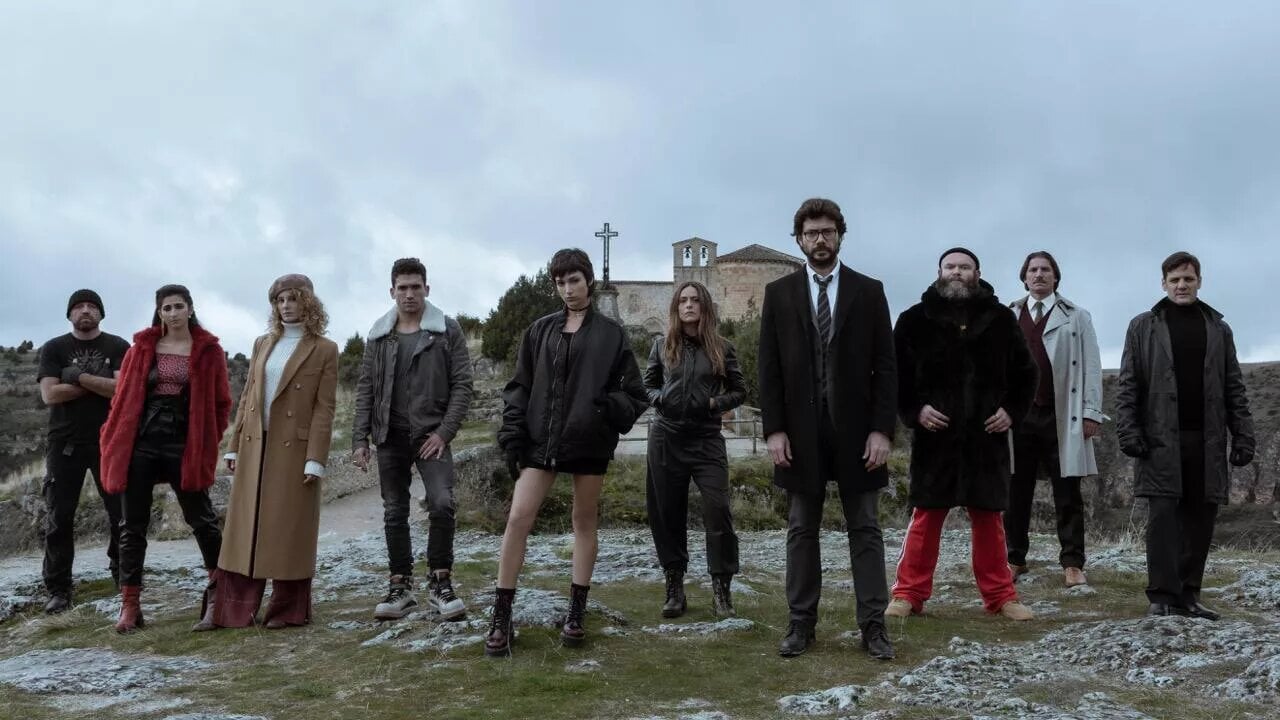 So far, here’s what we know is actually going on in season 5 of Money Heist.

Two new actors – Miguel Ángel Silvestre & Patrick Criado – will be joining the show. In addition to this news, series creator Álex Pina teased about what will happen in the final outing of the Spanish drama.

He told Netflix when it was commissioned: “We have spent almost a year thinking about how to destroy the band. How to put the Professor on the ropes. How to get into situations that are irreversible for many characters. The result is the fifth season of La Casa de Papel. The war reaches its most extreme and savage levels, but it is also the most epic and exciting season.”

The uncertainty over Money Heist’s season 5 is causing an overload of anticipation. Do you have any theories as to what to expect in season 5? Let us know!