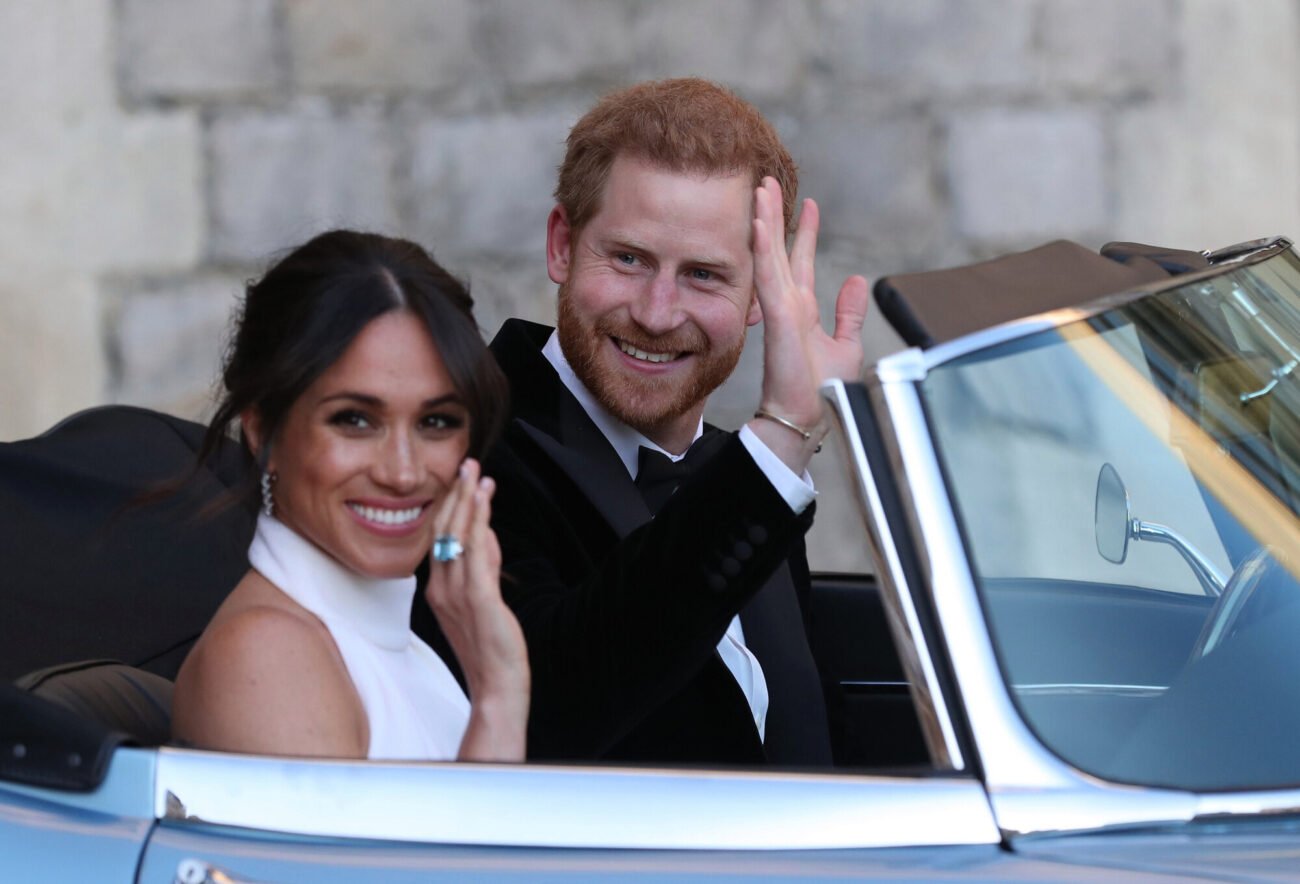 Is divorce coming for Meghan Markle and Prince Harry? Hear from experts

We finally heard Prince Harry & Meghan Markle speak their truth on the exclusive & candid interview with Oprah Winfrey. But did you think the public was going to accept their new happily-ever-after? It looks like Meghan Markle’s estranged sister Samantha Markle has spoken out about what she thinks about the Sussex couple. 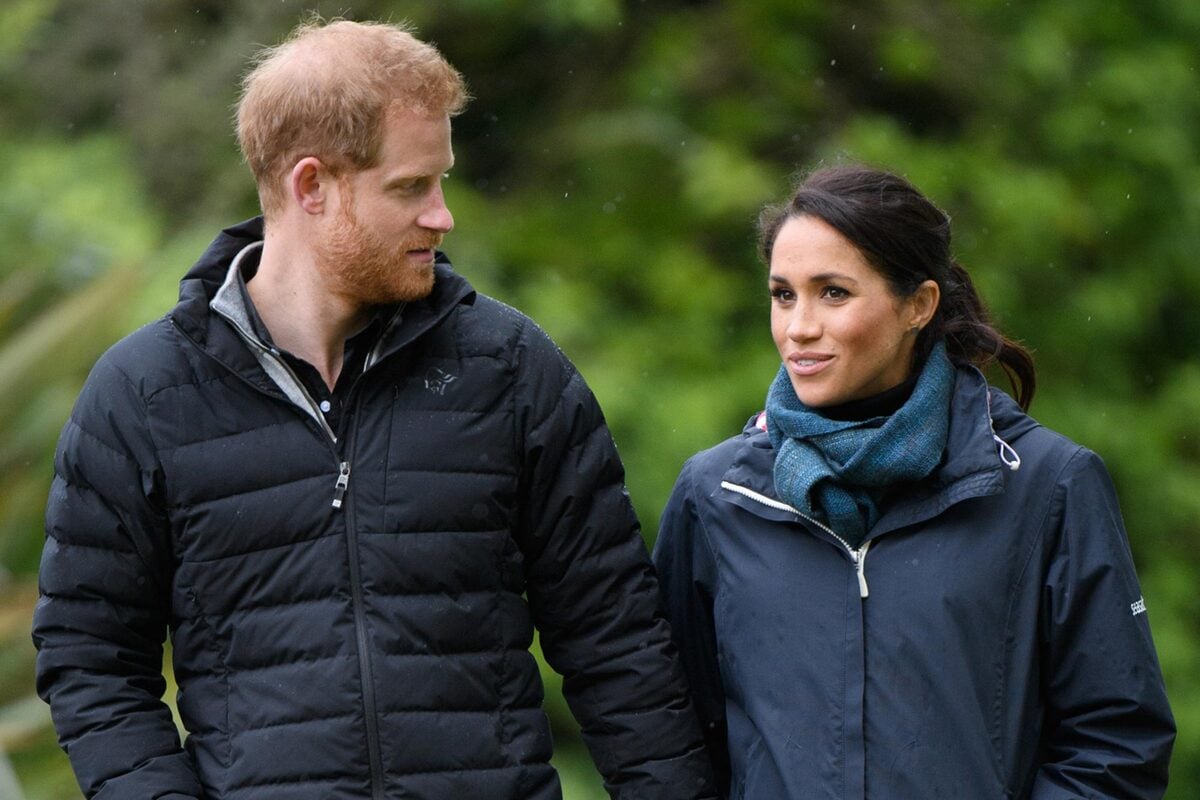 When the hope between Meghan Markle & Prince Harry seemed to be restored by their new California home, new baby girl on the way, and their Netflix deal, what could go wrong? Well, Meghan’s half-sister Samantha Markle has shockingly spoken to TMZ about where the couple could be heading after the public drama.

Samantha Markle told TMZ: “Maybe he’s (Harry) already questioning it. He has to be if he has a functioning frontal lobe. He’s not twelve . . . He’s got to have a sense of, ‘Oh my God’, everything you’ve said to me has been a lie.”

Samantha confessed: “I see (the marriage) ending in divorce unless they get extensive counseling and can agree to work on being honest, to work on apologies to work on everyone that they’ve damaged in the course of this bull-in-a-china-shop-two-year spiel.” 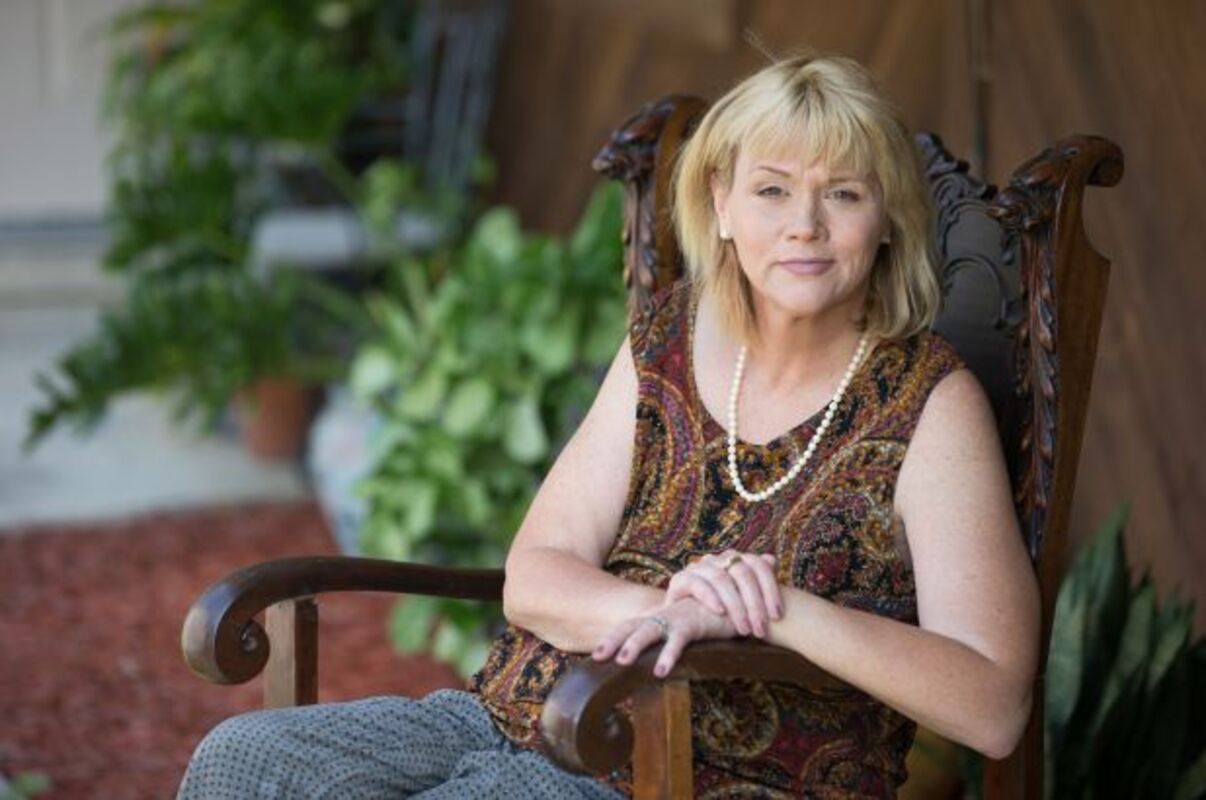 Samantha Markle has never been a fan of Meghan and the way she treats their father. She expressed to TMZ: “A public apology, I know would be like getting blood from a rock, but she did a lot of public damage with her dishonesty and her manipulation, domination and control.”

Samantha explained that Meghan’s extremely “wrong” behavior hurt everyone and expressed: “I really feel like this thing was so orchestrated that she needs to unravel the damage. She did a lot of damage to a man who gave her an incredible life.”

Meghan Markle’s sister also recently published The Diary of Princess Pushy’s Sister: A Memoir, Part One and told US Weekly: “After all was said and done, I heard through the grapevine that the royal family wanted to help my father, and make sure that he was provided for, but that my sister rejected the idea . . . I was furious with her, but more than anything I was brokenhearted by knowing that he could’ve been comfortable, and safe, but my sister said ‘no’.” 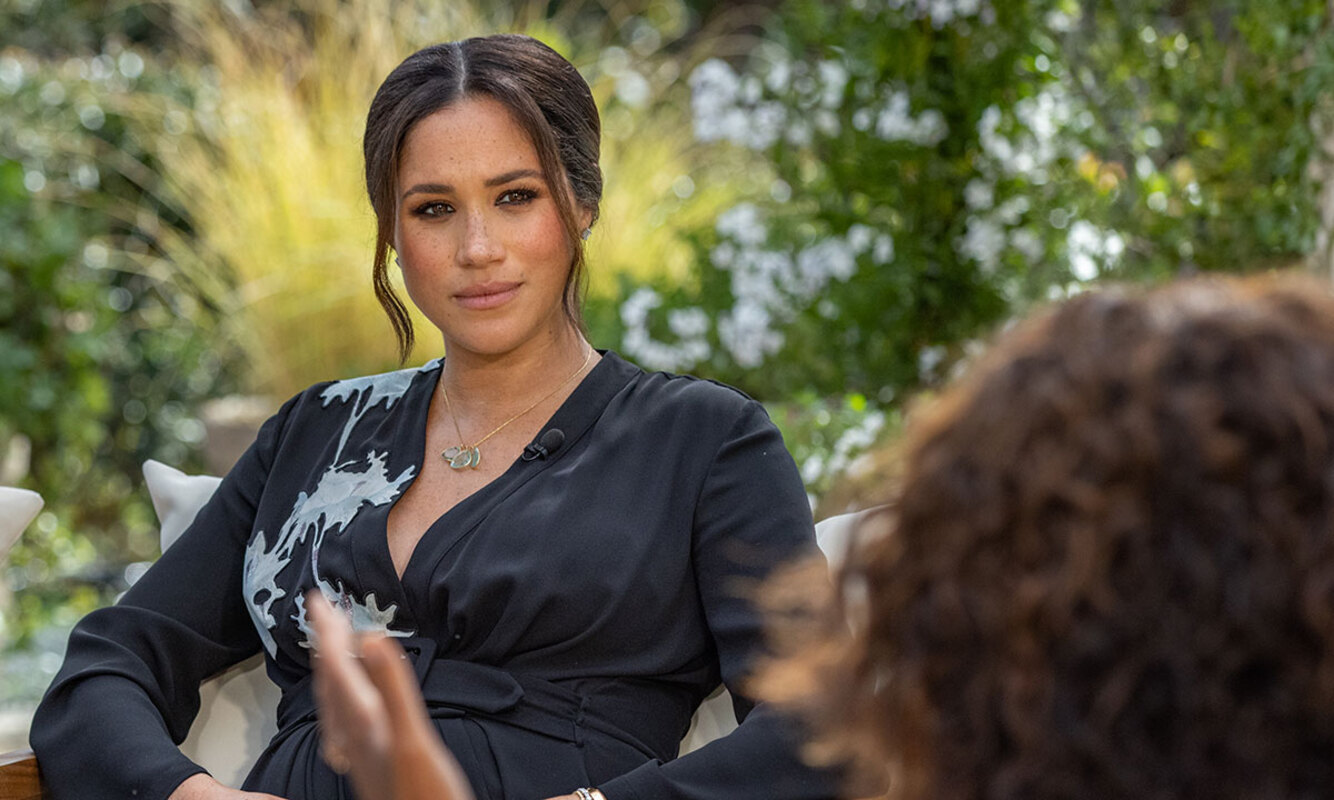 However, Meghan Markle explained to Oprah during the CBS interview that she doesn’t understand her sister’s recent book about their childhood. Meghan claimed: “I think it would be very hard to ‘tell all’ when you don’t know me . . . And I mean it’s a very different situation than my dad right. When you talk about betrayal, betrayal comes from someone you have a relationship with right. I don’t feel comfortable talking about people that I really don’t know.” 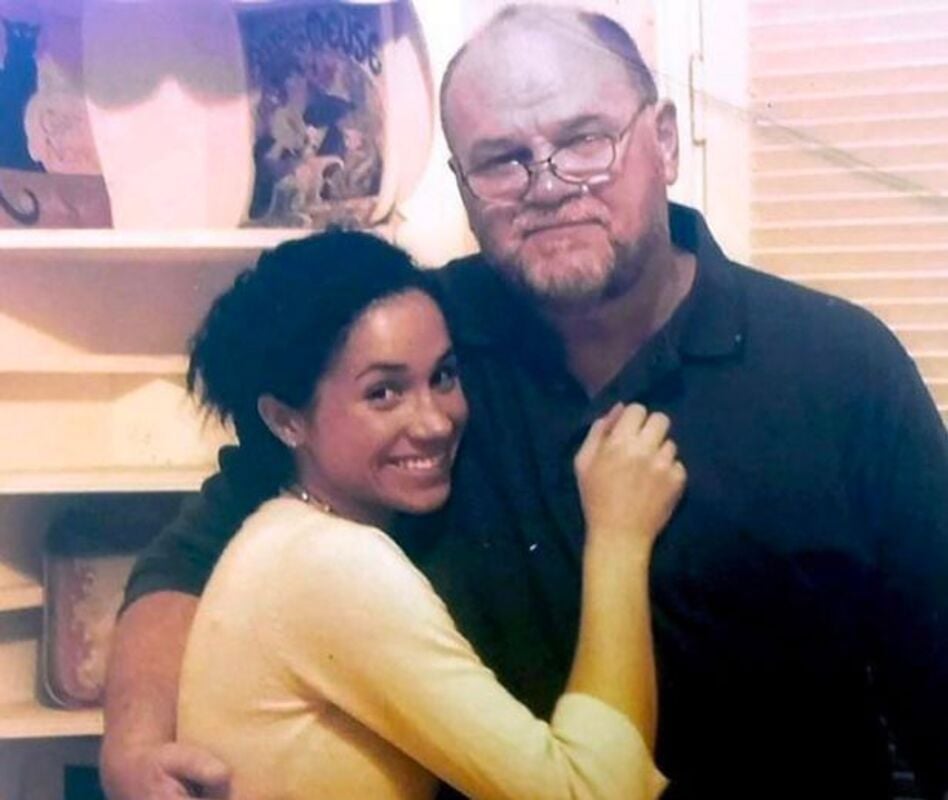 After Meghan Markle & Prince Harry’s tell-all interview, Samantha & Meghan’s father Thomas Markle told Good Morning Britain that he hasn’t heard from his daughter in a long time and would like to get in contact with her again.

However, as far as any public apology goes, the Duchess of Sussex explained to Oprah: I look at Archie, I think about this child, and I genuinely can’t imagine doing anything to intentionally cause pain to my child.” She added: “So it’s hard for me to reconcile that.” 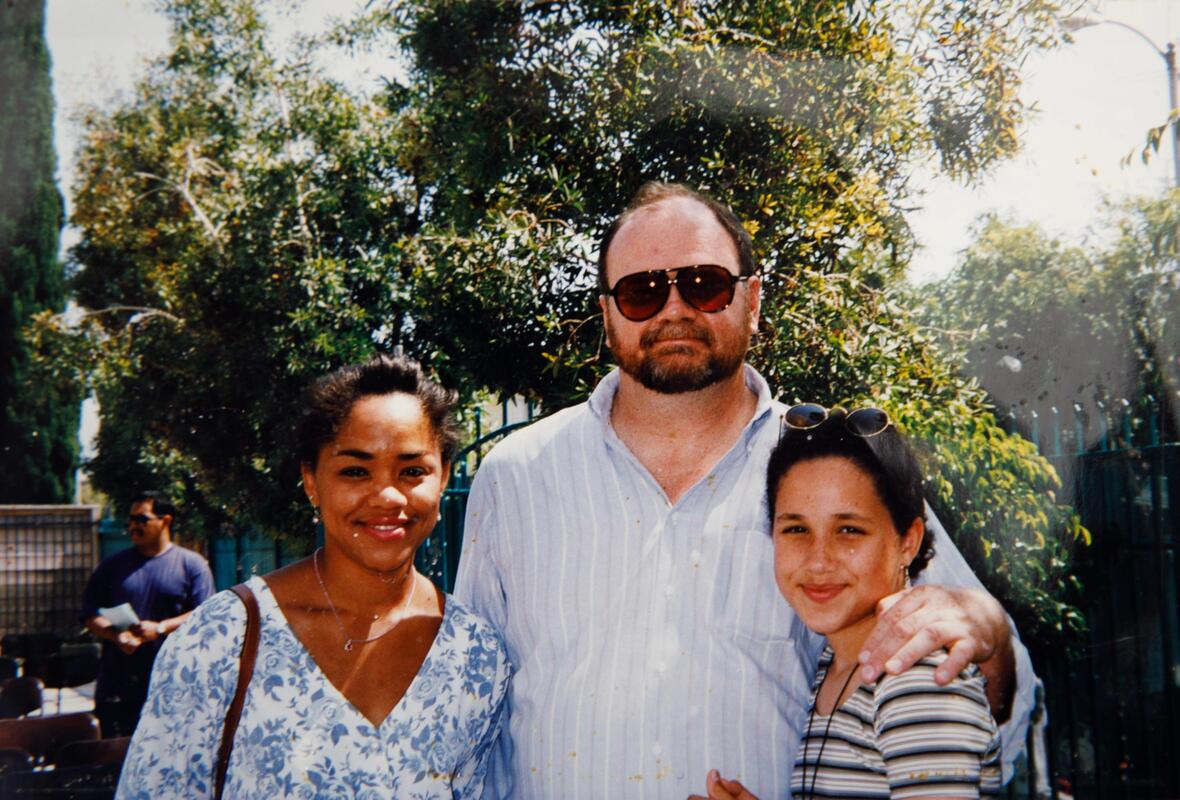 A source close to the Sussexes reportedly told The Mirror: “Meghan doesn’t read or pay attention to anything her father or half-sister says to the press, nor does her team . . . Meghan was understandably devastated when her father began giving interviews and their relationship has clearly suffered.”

The insider further explained: “Too much has been said and Meghan wants to focus on the future rather than dwell on the past. It’s all been very hard.”

Do you think Meghan Markle & Prince Harry are heading for divorce? Or do you think Samantha Markle is just angry with her estranged sibling? Let us know in the comments below.