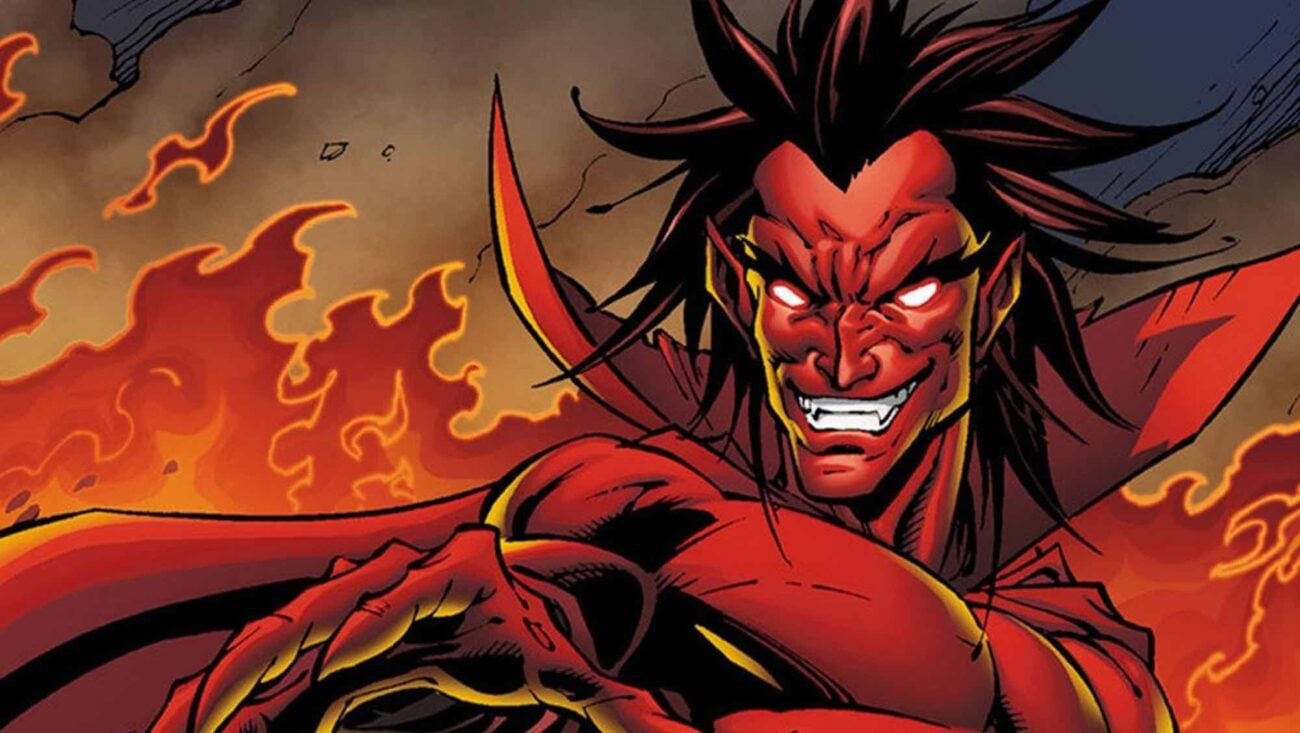 Could Marvel’s Mephisto make a cameo in ‘Spider-Man: No Way Home’?

Ever since WandaVision happened, there’s been one name on the lips of every single Marvel fan out there: Mephisto. Mephisto is a demon in Marvel Comics, who usually makes deals that bite people in the butt sooner or later. Or made extremely frustrating bargains like in the Spider-Man story: One Day More, which ended up erasing MJ & Peter’s marriage from the timeline. Comics.

Either way, with the trailer for Spider-Man: No Way Home out in the world, people are gearing up for the Mephisto theories. At this point, Mephisto is starting to feel like fetch. People are trying to make it a thing, but it’s probably not going to be a thing. Disappointing, we know. Let’s take a look at what Twitter has to say about it, shall we?

In 'One More Day', Peter seeks out Dr. Strange to travel back in time to save Aunt May and prevent the public from finding out he's Spider-Man

He ends up making a deal with Mephisto, who erases his marriage to MJ from history along with everyone knowing he's #SpiderMan pic.twitter.com/i0UaFkaWFp

But for real, this is us when the Mephisto theories start dropping. pic.twitter.com/XFj4Yd0TQs

Not about that life

The Mephisto theories start and we all peace out.

Is this a game?

Are we funny to you, Marvel?

Listen…listen, I know nobody wants to hear this, and it’s become a joke on the internet…however. There’s something to be said about Dr. Strange being so reckless and frivolous with his magic. 100% out of character and very suspicious. So it looks to me that…it’s Mephisto, bb. pic.twitter.com/zoiDNk3etD

It’s weird that he would be that reckless with magic.

Mephisto every time a new Marvel movie or show comes out and fans theorize he’s in it pic.twitter.com/PPbX2WsWO2

Go back to sleep

Yeah, all Marvel fans are starting to crack a bit, huh?

Thought you could sneak this by us huh Marvel?
Now we know Peter Parker is actually, Mephisto! pic.twitter.com/jIABvGQTKB

Sure. Why not. Peter Park is actually Mephisto in the Marvel Cinematic Universe.

Is Mephisto the Illuminati amongst Marvel fans at this point?

You do know people have been drawing devil horns and twirly mustaches on pictures since forever, right?

Back on their bs apparently

Everyone when they see Mephisto’s name being tossed around. 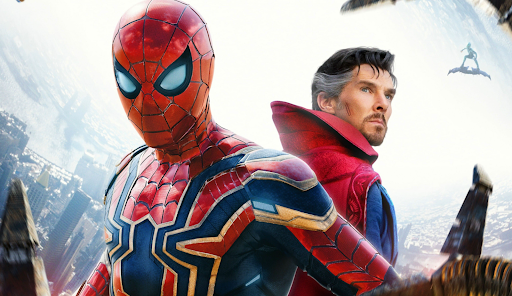