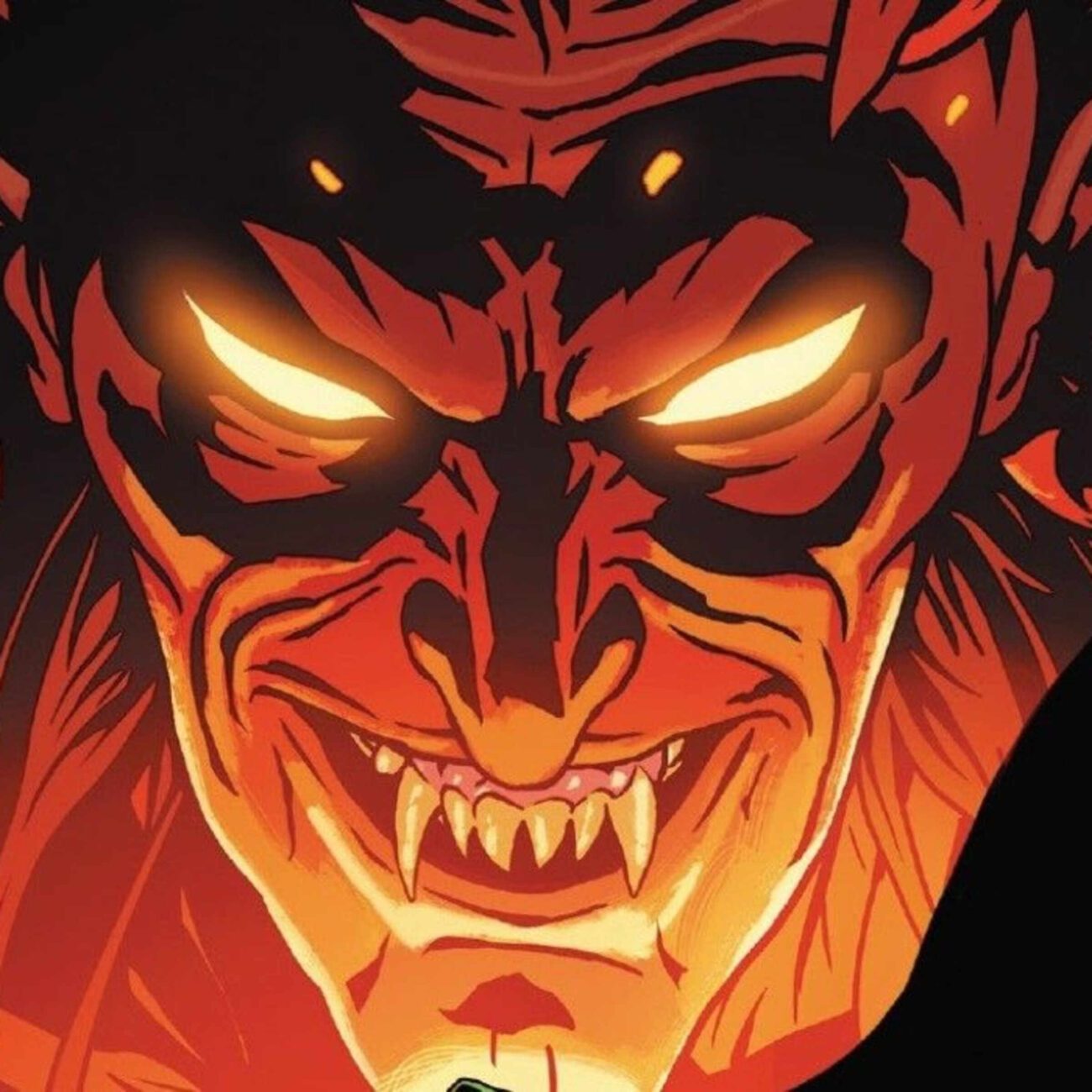 Why does everyone stan Mephisto? Unmask this devilish Marvel character

When it comes to Marvel, the villains are certainly interesting. From Gods of Mischief to alien Conquerors, Marvel has quite an array of villains, but none so powerful as Mephisto.

Based on Mephistopheles in German folklore, Marvel’s Mephisto is a powerful Class Two Demon whose affairs can often leave our favorite heroes and villians in a bind. Daredevil, Thor, Doctor Doom & others have met with Marvel’s Mephisto, weaving stories of woe and trickery unlike anything else in Marvel Comics. Of course, this means that Marvel’s Mephisto is destined to come to the silver screen, right?

Maybe, but after the WandaVision theories and the reactions from fans over his absence, it’s clear Marvel is saving this devil for later. We slipped down to the depths of Hades to find more information on the fiery Mephisto. Get your exorcism spells ready as we dive into the history of Marvel’s Mephisto. 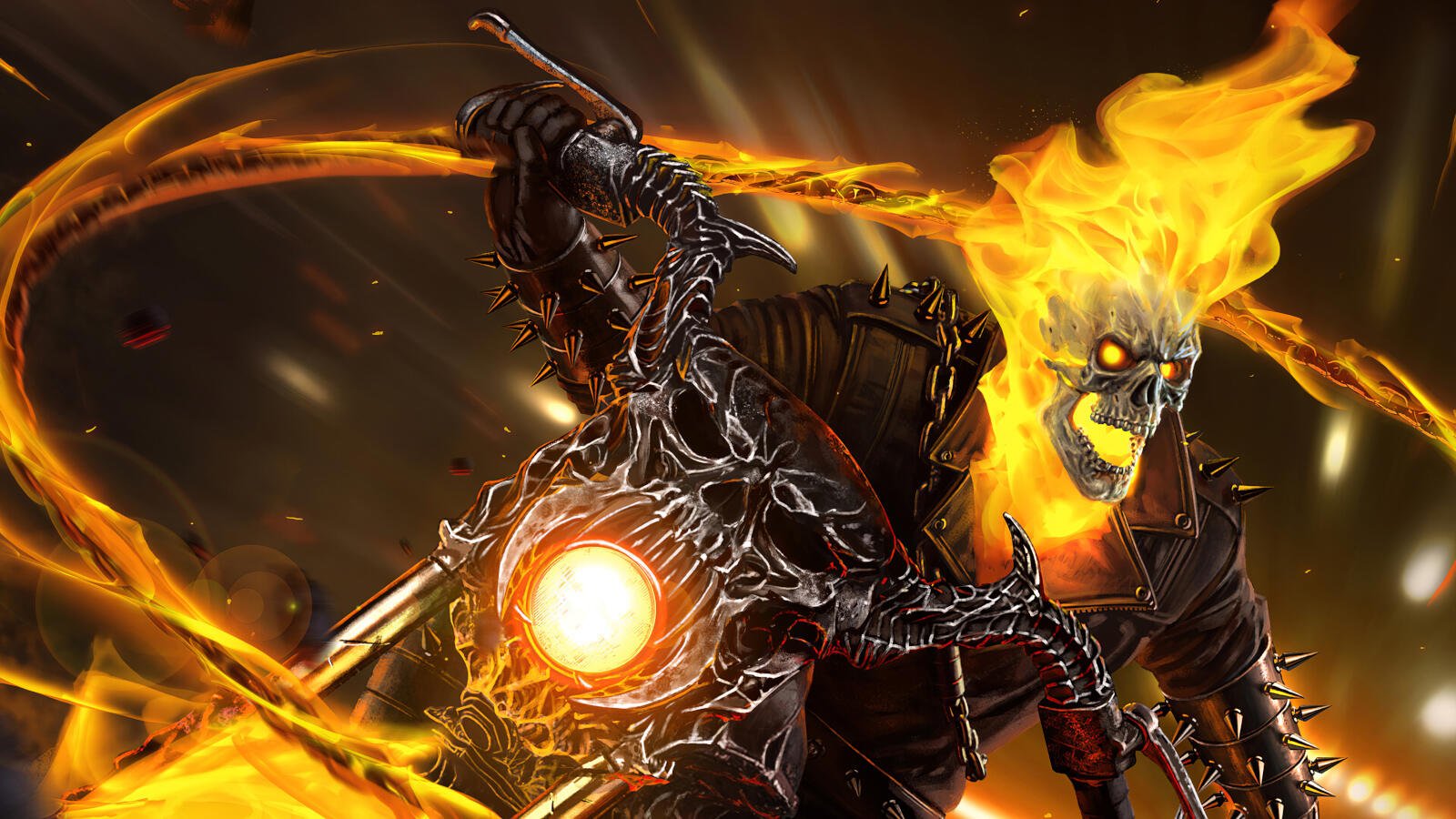 For thousands of years, Mephisto targeted the spiritually adrift, creating monsters and anti-heroes such as the famed Ghost Rider and The Soulless Man. He tried to capture the infamous Silver Surfer, coveting his pure spirit but failed. Undeterred, he continued to try and take power in any way he could, either through the souls given to him by Mys-Tech or through his yearly battles with Doctor Doom.

He’s battled every hero you could think of. He quarreled with the Defenders when he tried to make Hell on Earth alongside The Six-Fingered Man. He fought the Fantastic Four after kidnapping the Reed family. But his most notable fights were with Wanda Maximoff for the life of her twin sons. Therefore, it was no surprise that many thought that his onscreen debut would happen during WandaVision. 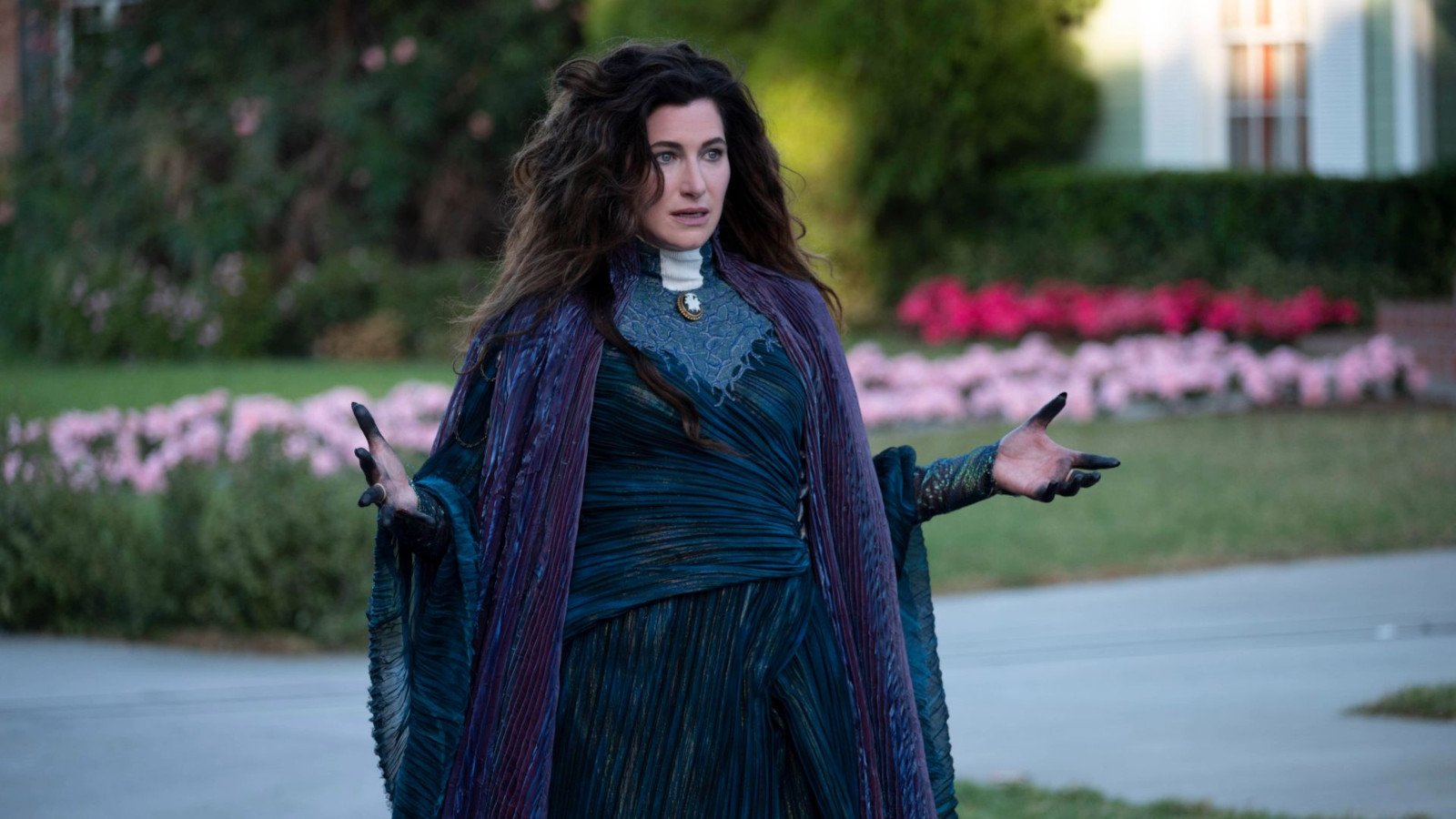 Due to several clues, including the use of the words “hell” and “devil” by several characters in the show (specifically Agatha and Not Pietro), many assumed that Mephisto’s first MCU appearance would be on WandaVision. Theories were backed by the inclusion of Agatha Harkness, a witch who is a known associate of Mephistos. However, not counting a few small details, the devil did not appear.

Many fans were disappointed, but the showrunners were confident in their decision to leave Mephisto out of Westview. “I mean, the big bad is grief, you know,” showrunner Jac Schaeffer told Deadline “and that’s the story that we were telling, and then we got a bonus baddie in the form of Agatha Harkness who ended up facilitating Wanda’s therapy, so yeah, I think we feel pretty good about that.”

Despite his lack of appearance, fans are still waiting for Mephisto’s appearance and many are still lamenting the story that could have been if the WandaVision writers had made Mephisto the big bad. 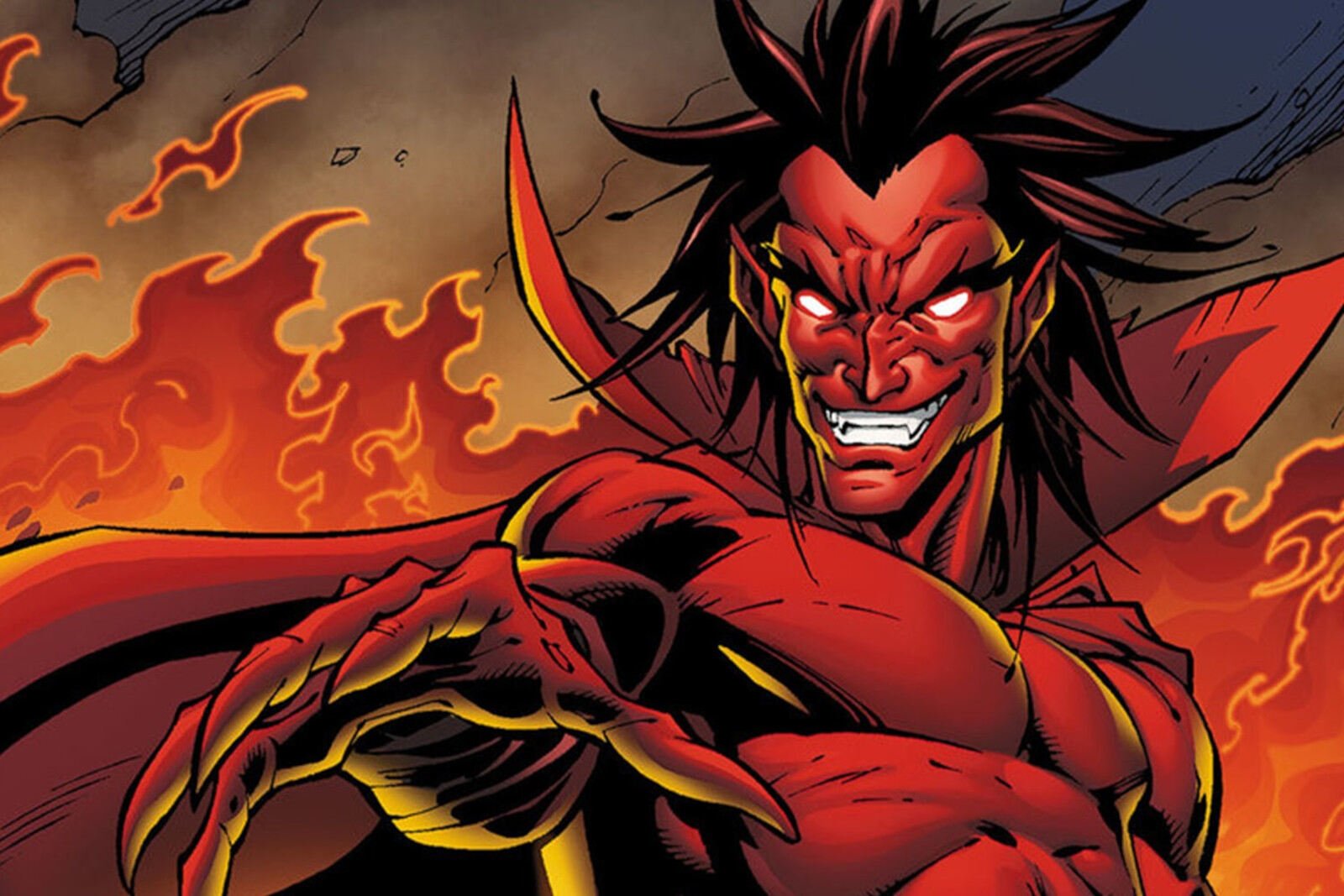 Many Twitter users are still debating about Mephisto’s lack of appearance in WandaVision. Reactions include:

It’s not Mephisto, Nightmare or Agatha Harkness which the most evil villain in #Wandavision
but this one is the true villain of the show 👇🏼 pic.twitter.com/WBTsfTHZ2b

He’s not coming for a while, guys. Probably. Maybe.

True, but also too soon!

That was pretty much everyone’s reaction in a nutshell.

What are your thoughts on Marvel’s Mephisto? Drop them below in the comments before we’re sentenced down below!