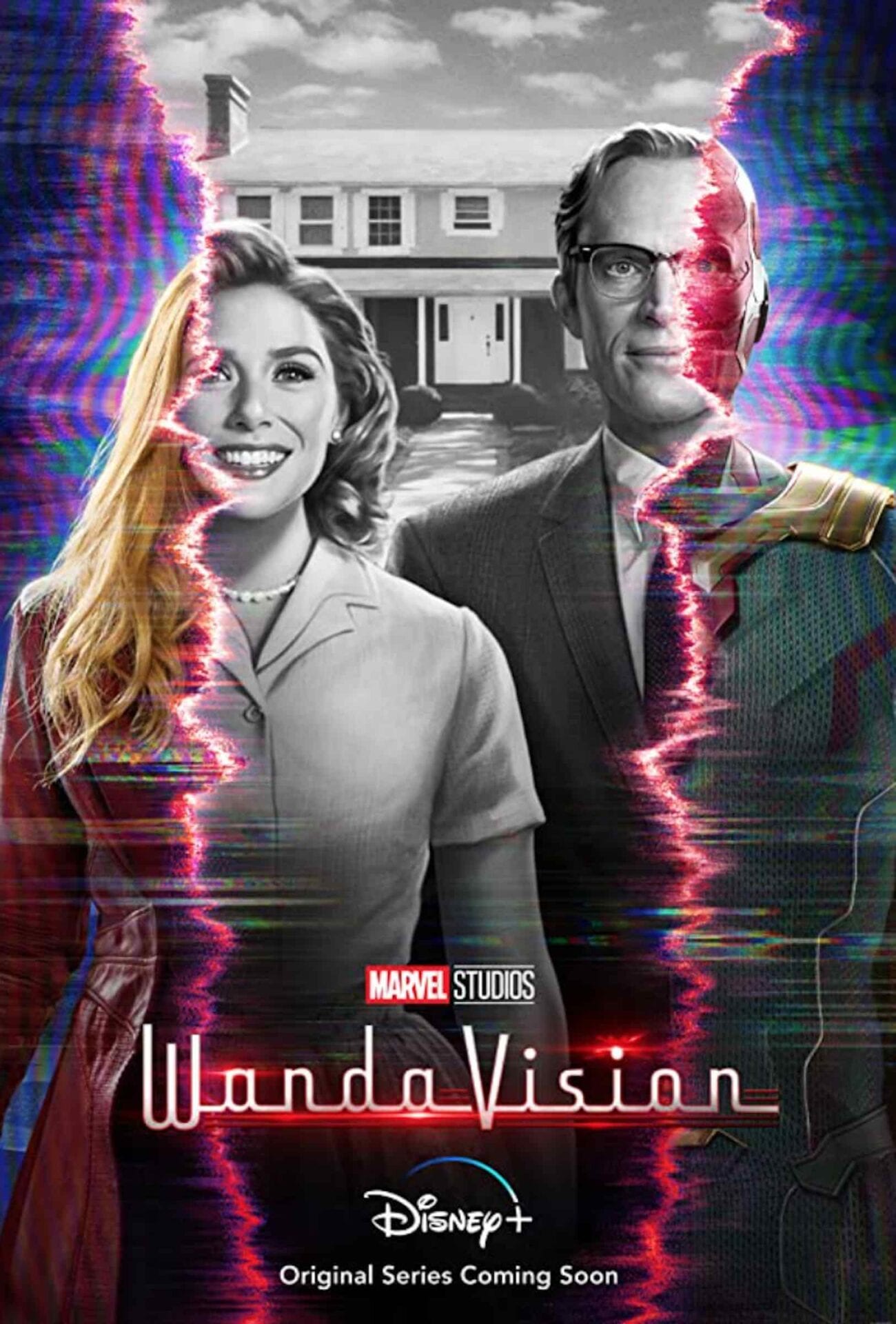 With the announcement of Loki getting a season 2 on Disney+ today, many are wondering if the other Marvel television shows will also get renewed. Specifically, many wonder if WandaVision, the first show that kicked off Phase 4 of the MCU, will get another chapter in its telling of the development of the Scarlet Witch herself as she tries to reconcile her actions in Westview and save her family.

WandaVision has been a huge hit with fans due to its dynamic writing, incredible performances, and neat story that helps showcase the struggles of life after The Blip for some of the heroes. Yet many fans are still calling for a season 2 for WandaVision in order to answer some of the questions the finale left behind.

Naturally, this call for a season 2 was loudest on Twitter. We hexed the threads to find more information and the best Tweets about the potential season 2 for WandaVision. Grab your Darkholds and dive into the question: Is WandaVision getting a season 2? 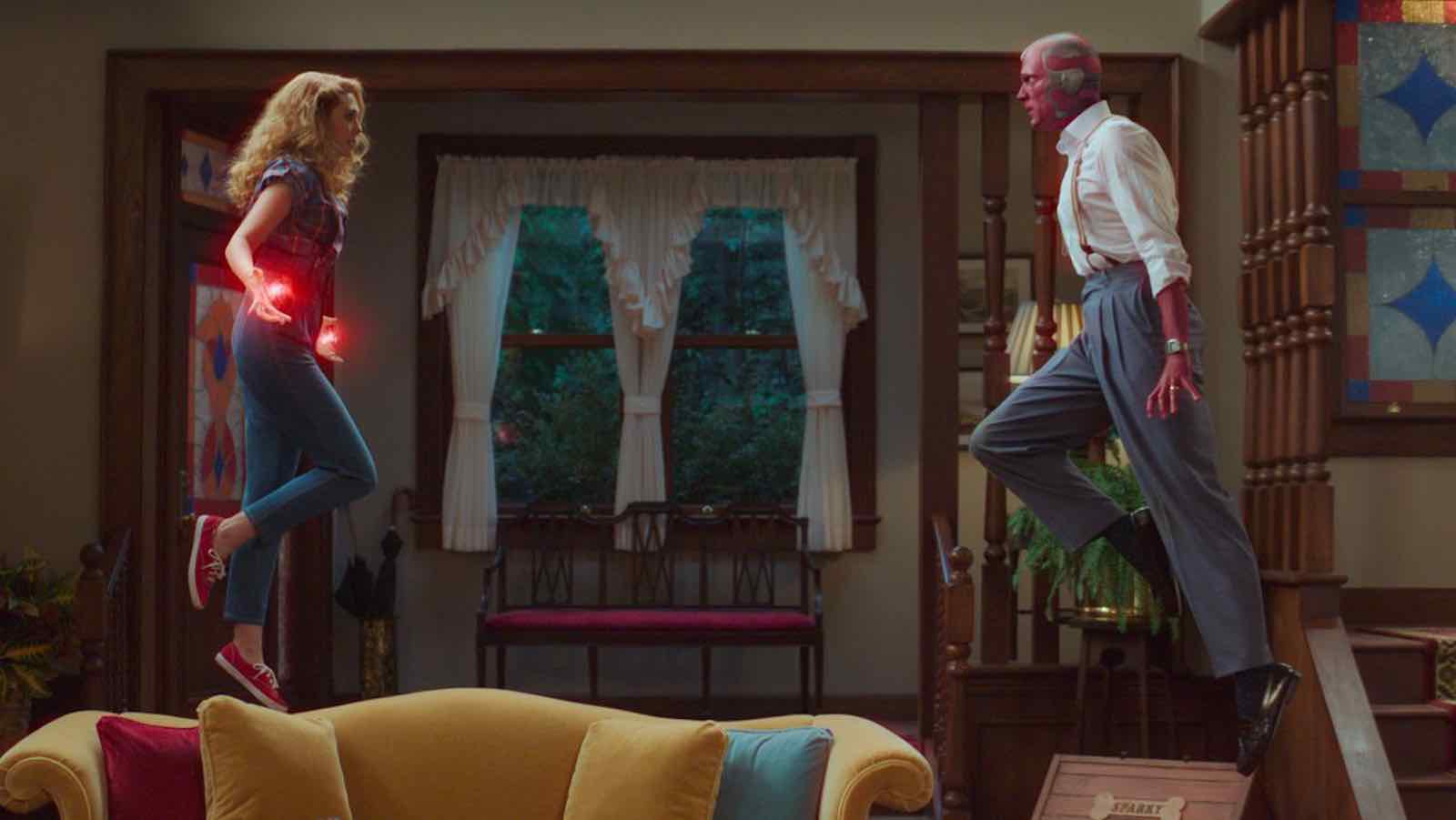 As it turns out, Kevin Feige, head producer at Marvel, already answered this question: possibly. Back in June, Feige did an interview that simply confirmed what we already knew: that Wanda’s story would continue in Doctor Strange: Multiverse of Madness. However, Wanda’s fate after that film is still shrouded in mystery.

“Yes to an evolution of storyline; probably and inevitably in many different capacities,” Feige said to Deadline in regards to Multiverse of Madness and a potential season 2 for WandaVison,“That’s the first place where that story will continue but there will be other places.”

While this ambiguity for the show’s fate may seem distressing, many think that, due to WandaVision becoming so popular as well as the many forms of recognition the show is currently getting, there may be hope for a season 2 announcement later down the line. 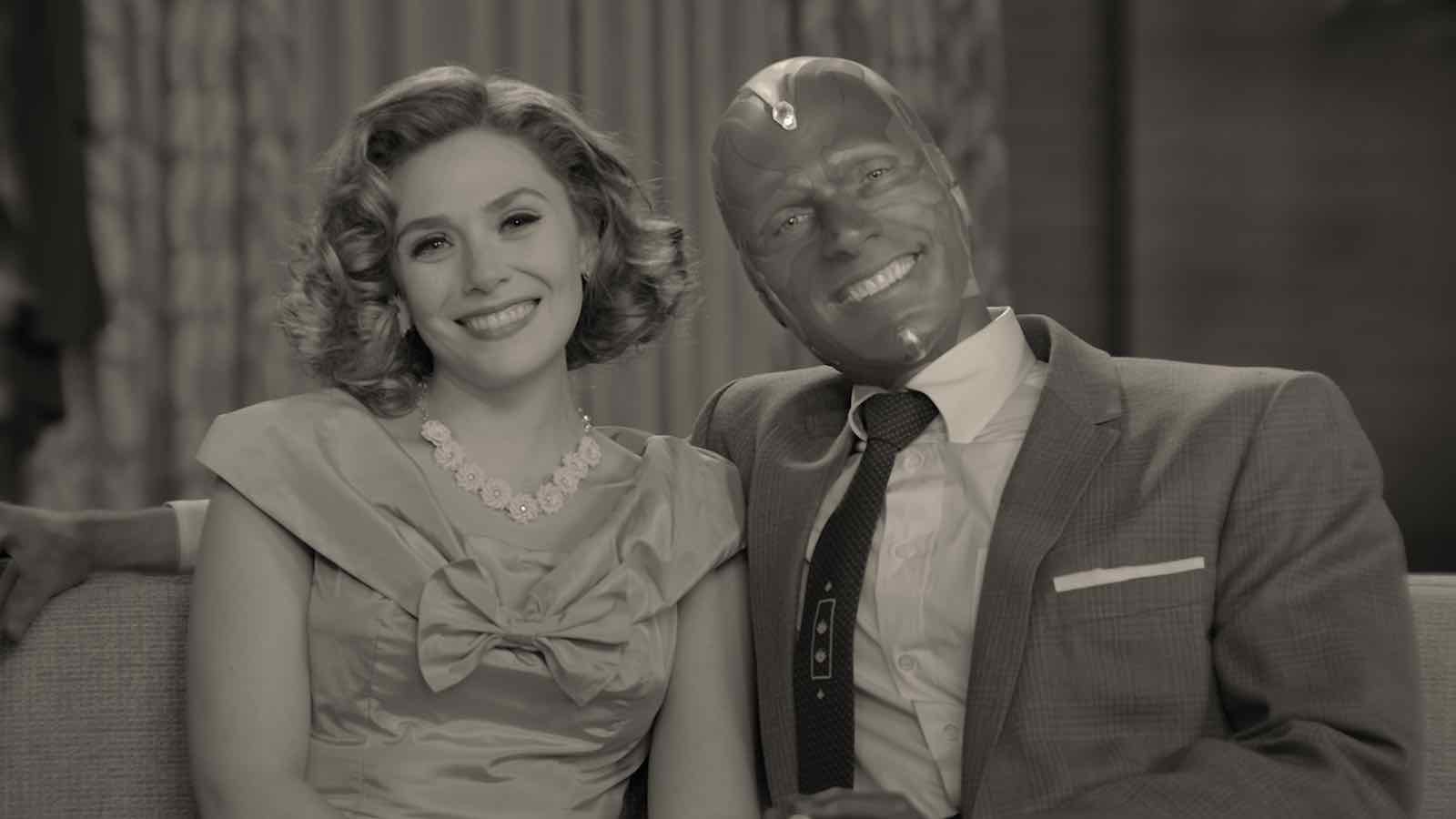 One of those places to recognize the magical power of WandaVision is the Emmys. The nominations for the 73rd Emmys were released yesterday and the show definitely cleaned up.

The show is the second Disney contender for the awards ceremony, only behind The Mandalorian by one nomination. WandaVision has a whapping twenty-three nominations under its belt, including “Best Limited Series,”acting nominations for both of its leads, and a nomination for Kathryn Hahn as a supporting actress.

With so many nominations, many Marvel fans are hopeful that the show will not only earn itself a few Emmy awards, but also a green light for season 2 after Wanda’s visit with the Sorcerer Supreme himself.  Though no news has come out in the intervening month, many still hope that Feige’s idea will include more of this enchanting show for Disney+.

Many Twitter users are still wondering if and/or when WandaVision season 2 will be announced, with some stating that perhaps too much of a good thing may not be so good as others argue for a need for a season 2. Reactions to this topic include:

Soooooo they gone announce the Wandavision season 2 as well or…… pic.twitter.com/VkuiIH1MYW

Unfortunately, the only answer we can provide is *shrug*.

Don’t lose hope, there may be more news down the line!

Disney+ and Marvel really gave Loki 6 episodes with an underwhelming ending saying there will be a season 2, while WandaVision has 9 episodes? i just dont understand

I really like that the MCU is giving different follow ups for what's needed. WandaVision worked perfectly as a limited series. FATWS getting a movie follow up is what we need. And Loki is perfect for a season 2. Glad everything isn't the same.

Variety is the spice of life!

Wandavision and Tfatws getting noms, Deadpool officially in the MCU, Loki season 2, Kang the conqueror, Multiverse, Loki expected to be in Dr strange MoM… Definitely a week for us pic.twitter.com/otuqIOsRz4

Marvel fans are definitely being fed this week!

What are your thoughts on the potential for a season 2 for WandaVision? Drop them below in the comments before the hex is broken!

Share via:
Tags
Doctor Strange in the Multiverse of MadnessLokiTwitterWandavision
Author