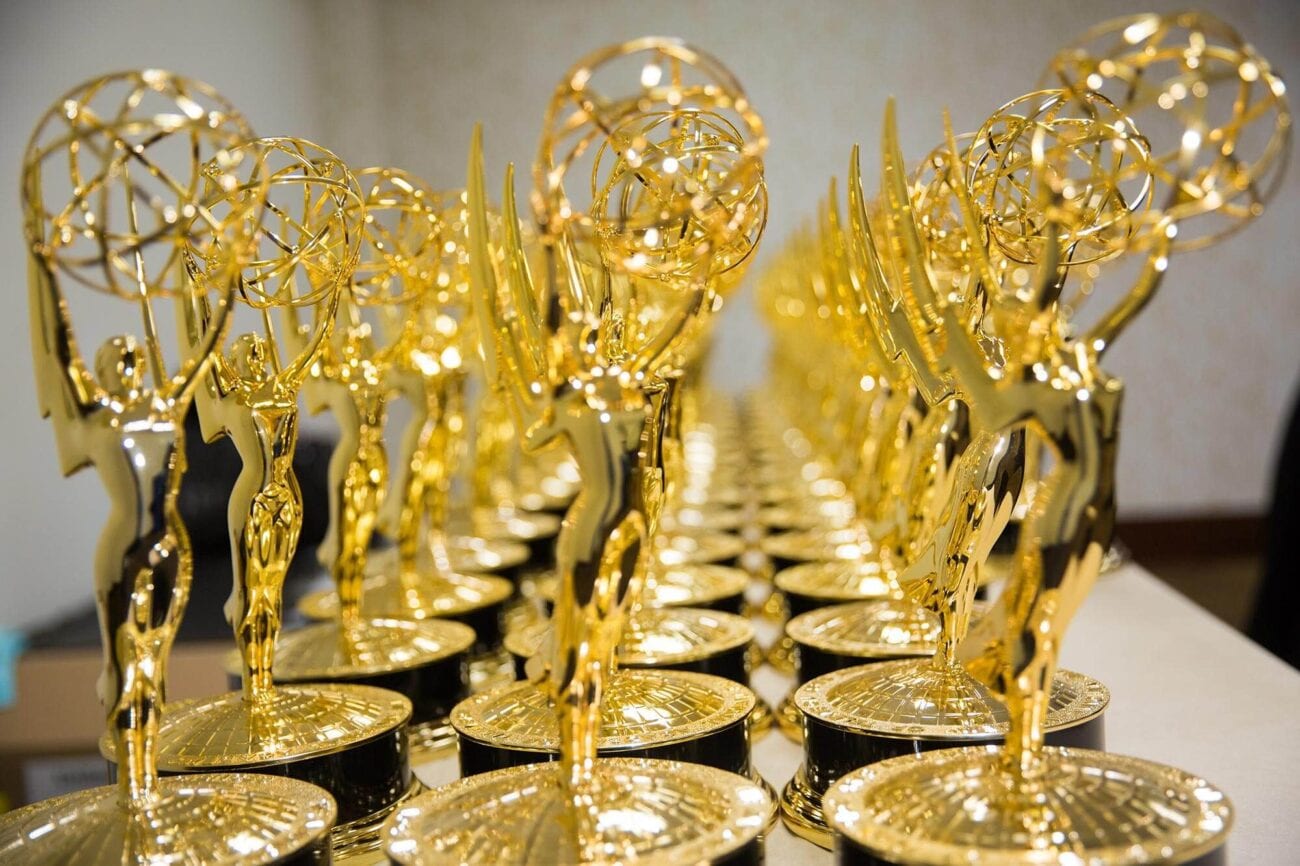 Should you watch the Emmy Awards? Uncover the 2021 nominees

Batten down the hatches, folks – the 2021 Emmy Awards nominees just dropped. TV series continue to envelop the masses, and this might be one of the most anticipated Emmy Awards to date.

Let’s not forget, the ongoing COVID-19 pandemic worked for some real magic for new series. Audiences across the country spent much of their time glued to the tube while in lockdown, and got even more daily TV watching in than before.

Furthermore, this year’s Emmy Awards will have a new host and appear on multiple platforms, some of which weren’t even around yet for last year’s awards. Take a look at the nominees and get pumped for the biggest night in TV coming this September. 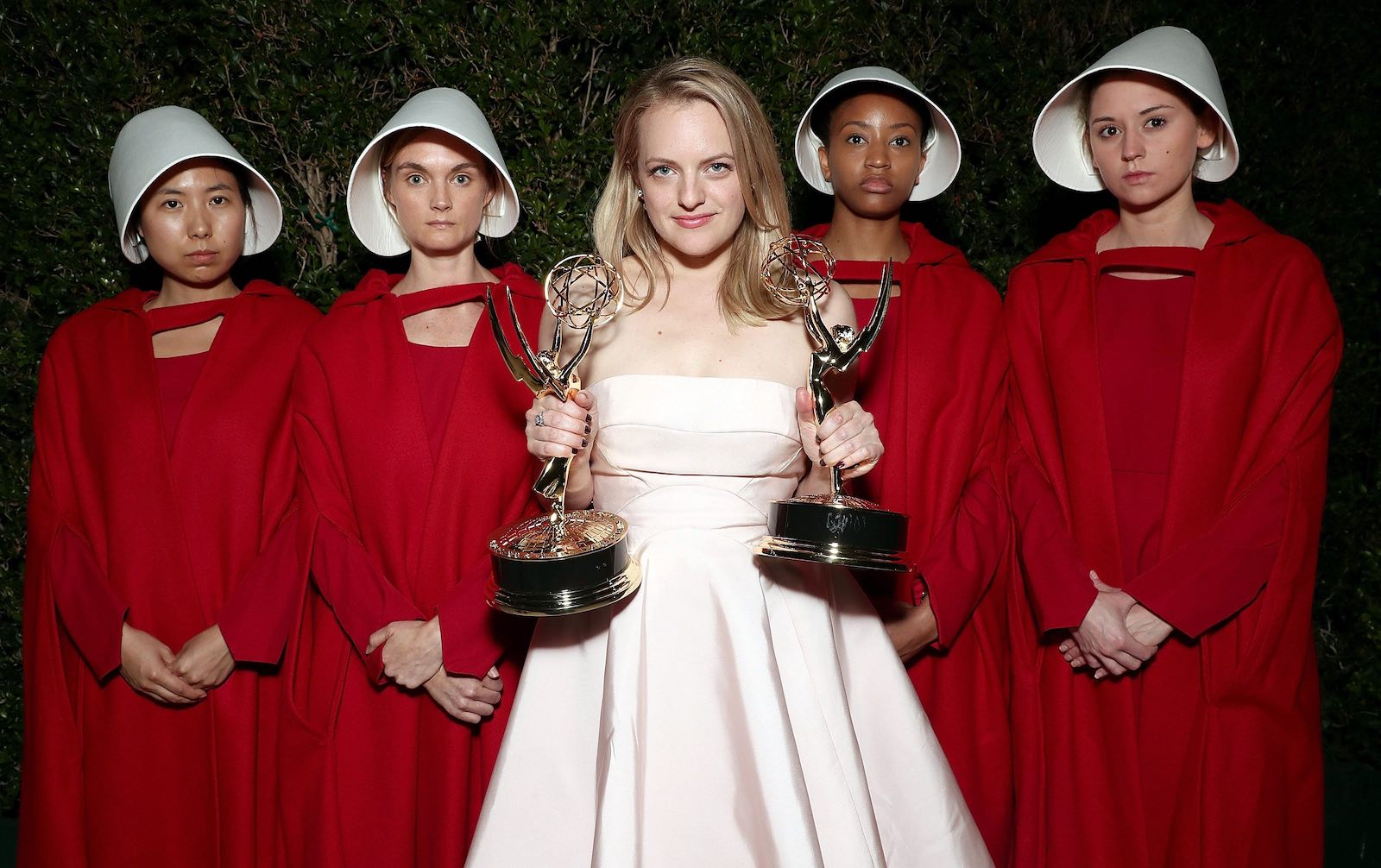 Variety reported Tuesday with a breakdown of this year’s Emmy nominees. Drama series came in hard over the last year, and the nominees will remind you about the heavy hitters you may have forgotten about.

The Boys, Bridgerton, The Crown, The Handmaid’s Tale, Lovecraft Country, The Mandalorian and Pose are all up for best Drama series.

Lead actor in a drama series will be between nominees Jonathan Majors, Josh O’Connor, Regé-Jean Page, and Billy Porter, all of whom appear in shows up for best drama series. This is Us’s Sterling K. Brown and Perry Mason’s Matthew Rhys join the competition as well.

As for supporting actors, The Handmaid’s Tale picked up three nominees with Bradley Whitford, Max Minghella, and O-T Fagbenie. Other nominees include The Crown’s Tobias Menzies, Perry Mason’s John Lithgow, The Mandalorian’s Giancarlo Esposito, and This Is Us’s Chris Sullivan.

As for best actress, the nominees for drama series are In Treatment’s Uzo Aduba, Olivia Colman & Emma Corrin from The Crown, The Handmaid’s Tale’s Elisabeth Moss, Mj Rodriguez from Pose, and  Jurnee Smollett from Lovecraft Country. Best supporting actress nominees include a long list of ladies from a short list of shows.

The Handmaid’s Tale has Madeline Brewer, Ann Dowd, Yvonne Strahovski, and Samira Wiley all up for best supporting actress, with The Crown picking up Gillian Anderson, Helena Bonham Carter, and Emerald Fennell as nominees. Lovecraft Country’s Aunjanue Ellis joins them in nomination as well. 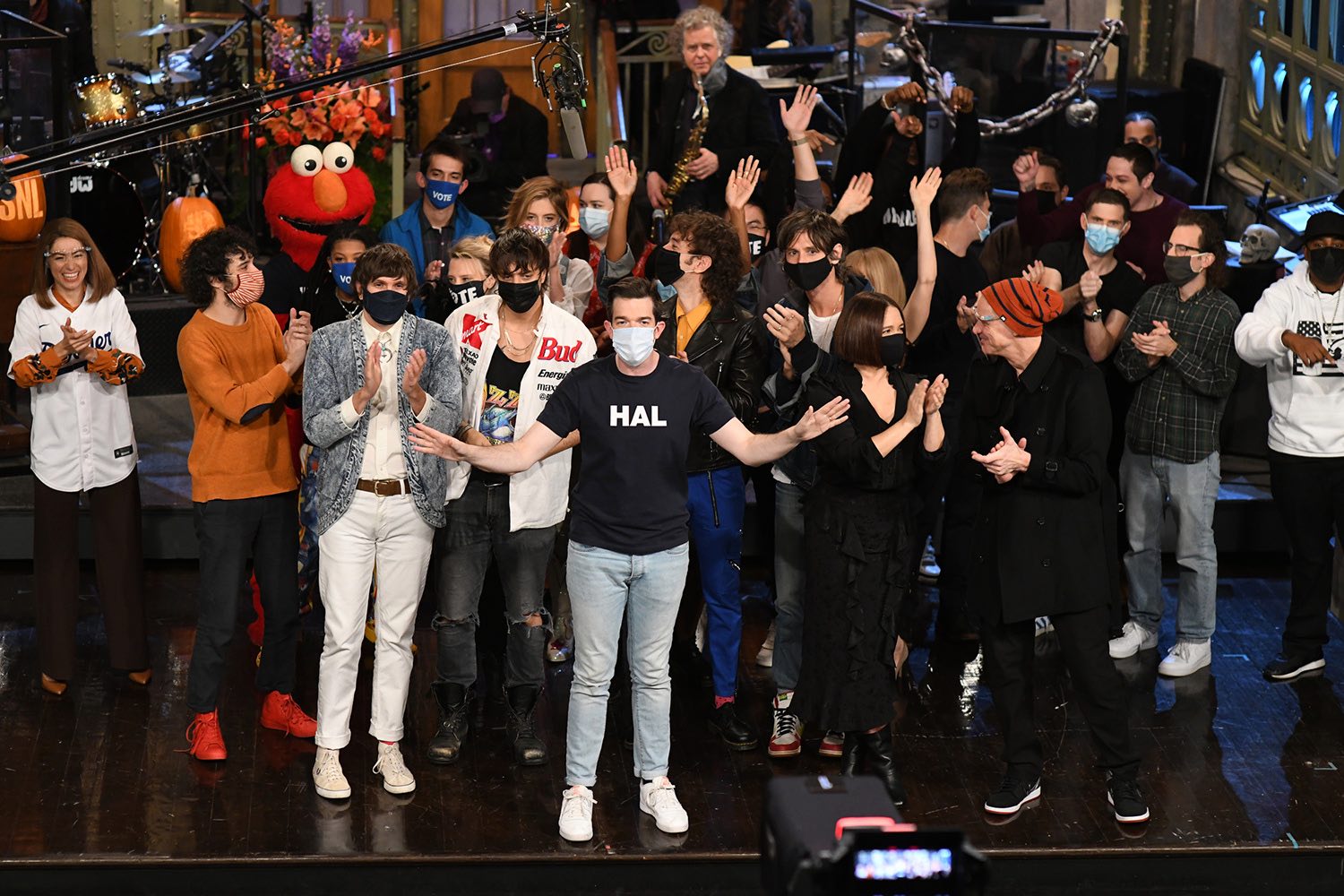 Comedy series had quite a year, and the year’s success is presented with the nominees for best comedy series. Black-ish, Cobra Kai, Emily in Paris, Hacks, The Flight Attendant, The Kominsky Method, Pen15, and  Ted Lasso are all up for the award.

Ted Lasso cleaned up in supporting actor nominees with Brendan Hunt, Brett Goldstein, Nick Mohammed, and Jeremy Swift. SNL pulled in a few nominees with Bowen Yang, along with Kenan Thompson’s second nomination of the year. The Kominsky Method’s Paul Reiser and Hacks’s Carl Clemons-Hopkins are also up for best supporting actor in a comedy series.

SNL brought in more nominees for the 2021 Emmy Awards with the best supporting actress in a comedy series category – Aidy Bryant, Kate McKinnon, and Cecily Strong are all nominated. Ted Lasso’s Juno Temple & Hannah Waddingham are also up for the award, along with The Flight Attendant’s Rosie Perez and Hacks’s Hannah Einbinder. 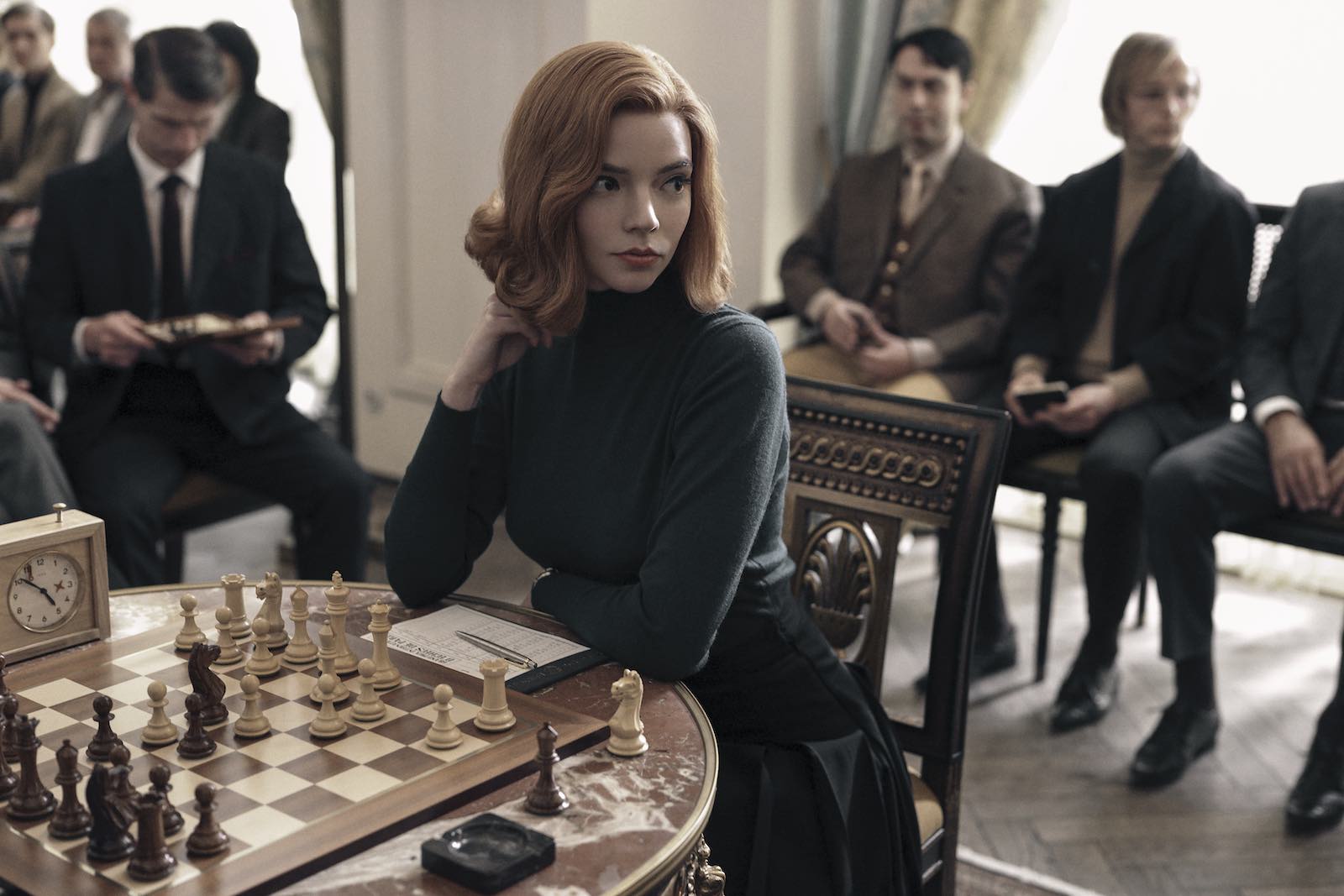 There are some huge limited series up for Emmy awards this year, with I May Destroy You, Mare of Easttown, The Queen’s Gambit, The Underground Railroad, and WandaVision. 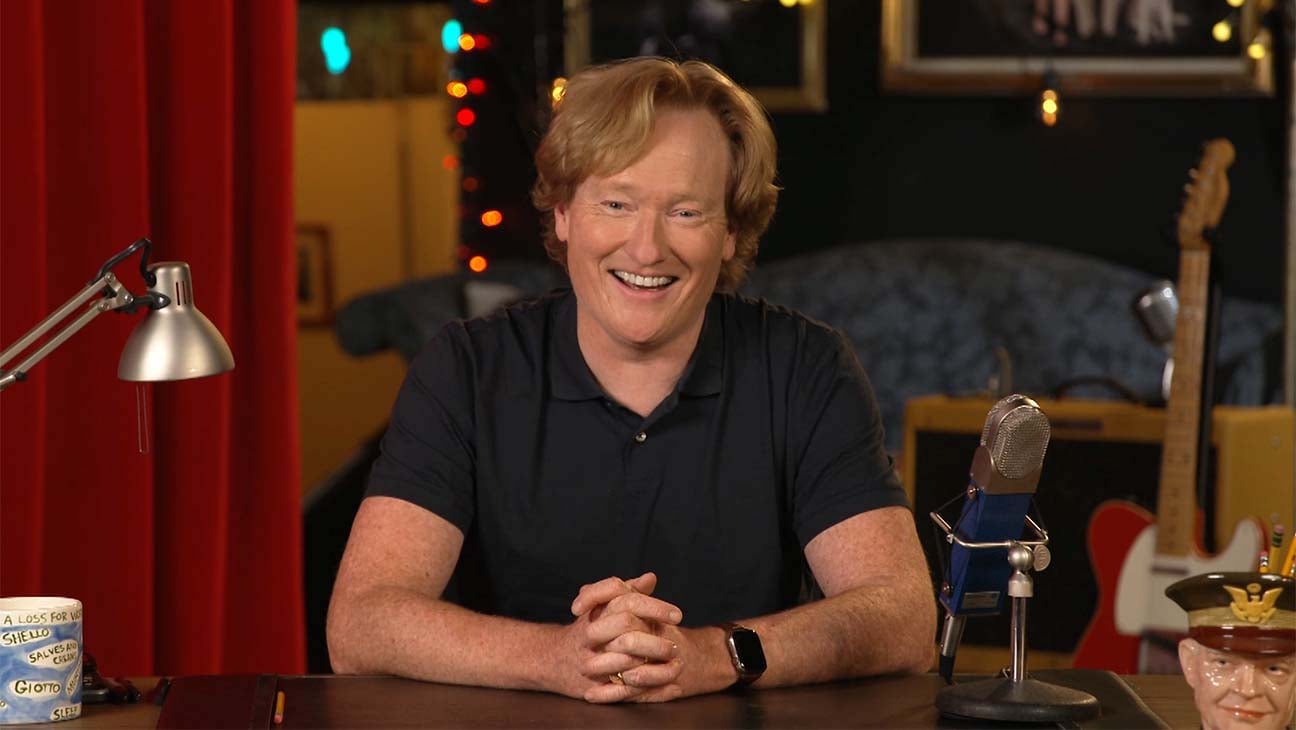 The Amazing Race, Nailed It, RuPaul’s Drag Race, Top Chef, and The Voice are up for best competition show, and Dolly Parton’s Christmas On The Square, Oslo, Robin Roberts Presents: Mahalia, Sylvie’s Love and Uncle Frank will duke it out for best television movie.

The 2021 Emmy Awards will be hosted by Cedric the Entertainer and will air on Sept. 19th on CBS & Paramount Plus at 5 PST.