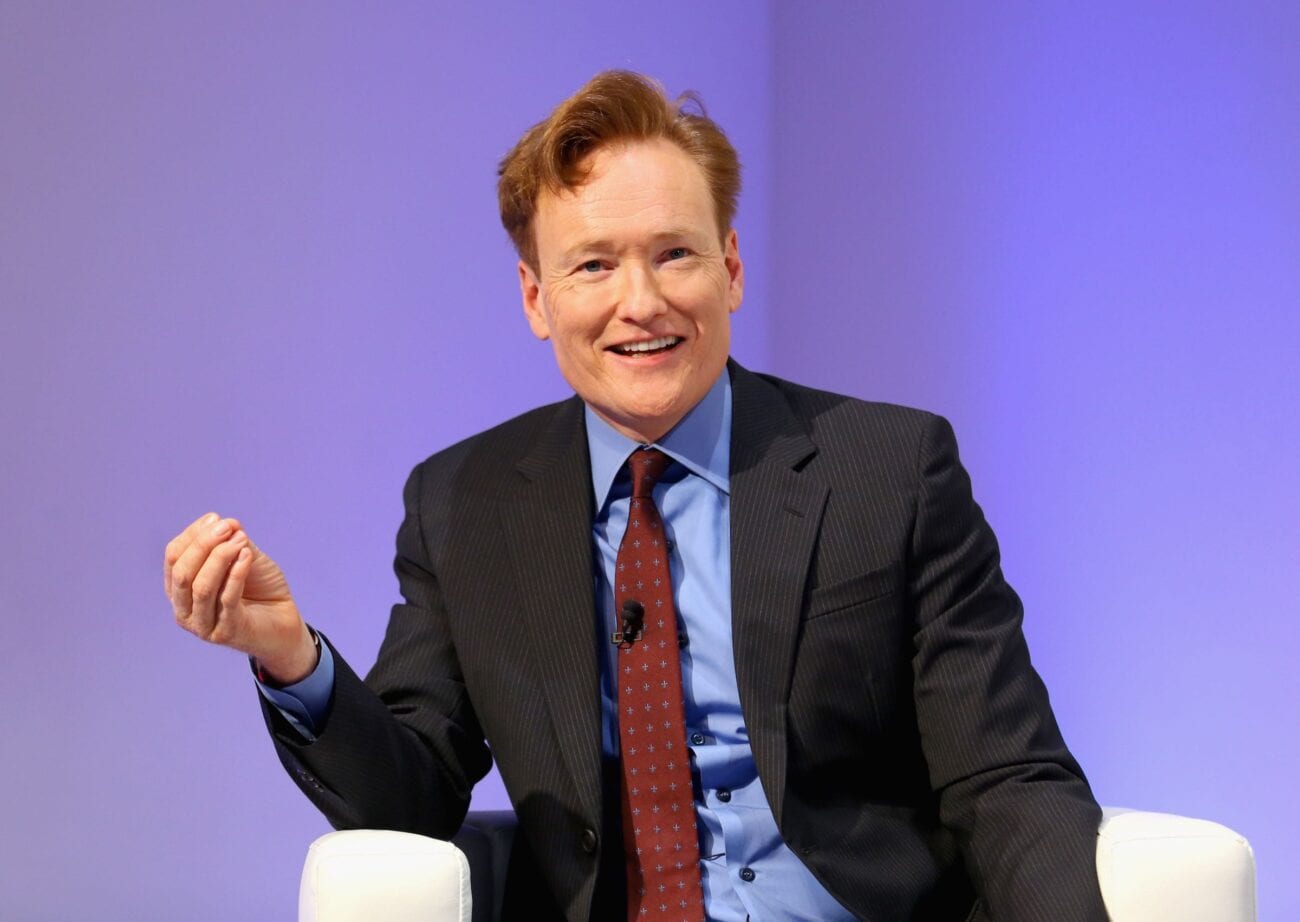 ‘Conan’ ends: What did Conan O’Brien do for his last show?

The world lost one of its funniest late-night hosts last week, when Conan O’Brien hosted his final show. The red-haired giant we all came to know & love over the past several decades had his ups & downs hosting several incarnations of his own show, but the final episode of Conan came to a close last Friday.

Conan O’Brien has been known to surprise audiences with amazing guest appearances, gut-busting skits, and wild musical numbers over the years. With such an outstanding track record, audiences were both solemn & excited to see what stops Conan was going to pull out for his final episode. Here’s what went down on the final Conan O’Brien show. 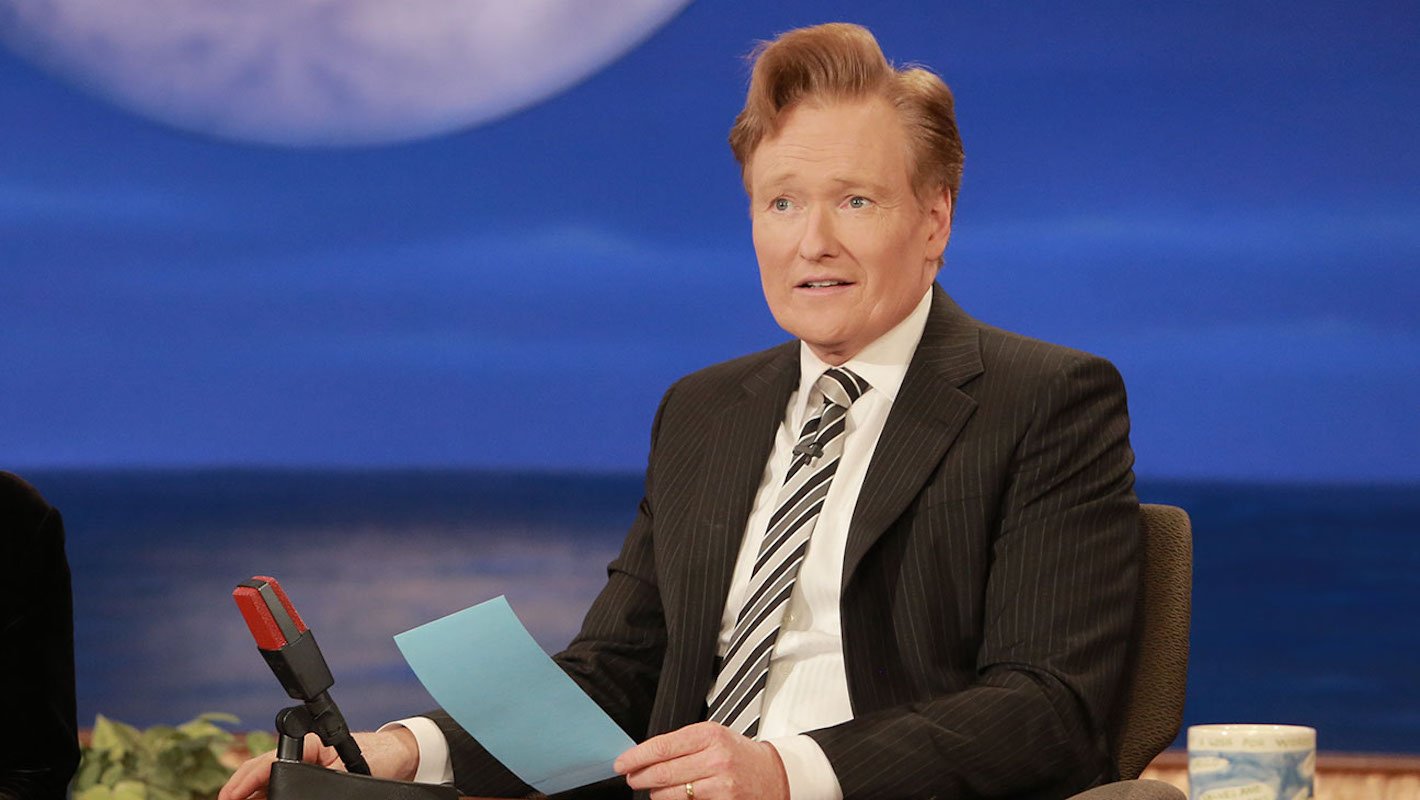 Conan O’Brien has been in the biz since the late 80s when he wrote for Saturday Night Live on NBC.

However, the funny man didn’t take long to get noticed and by the early 90s, he was writing some of the most iconic episodes of The Simpsons during the show’s golden age. However, after his time at The Simpsons was over, O’Brien was ready to step out from behind the scenes and host his first show.

Conan O’Brien first came into the homes of fans via Late Nite with Conan O’Brien when the show dropped in 1993. Conan became a sleeper late night sensation, appealing to hipper audiences as a less-famous but way funnier host following Leno & Letterman.

Late Nite ran until 2009 when, millennials will remember, Conan had his infamous conflict with NBC which left the host in between shows, touring, and spreading the word of Team Coco, before landing Conan on TBS. Conan started back in 2010, and last week came to an end after an eleven year run. So who did Conan wow audiences with for his last episode? 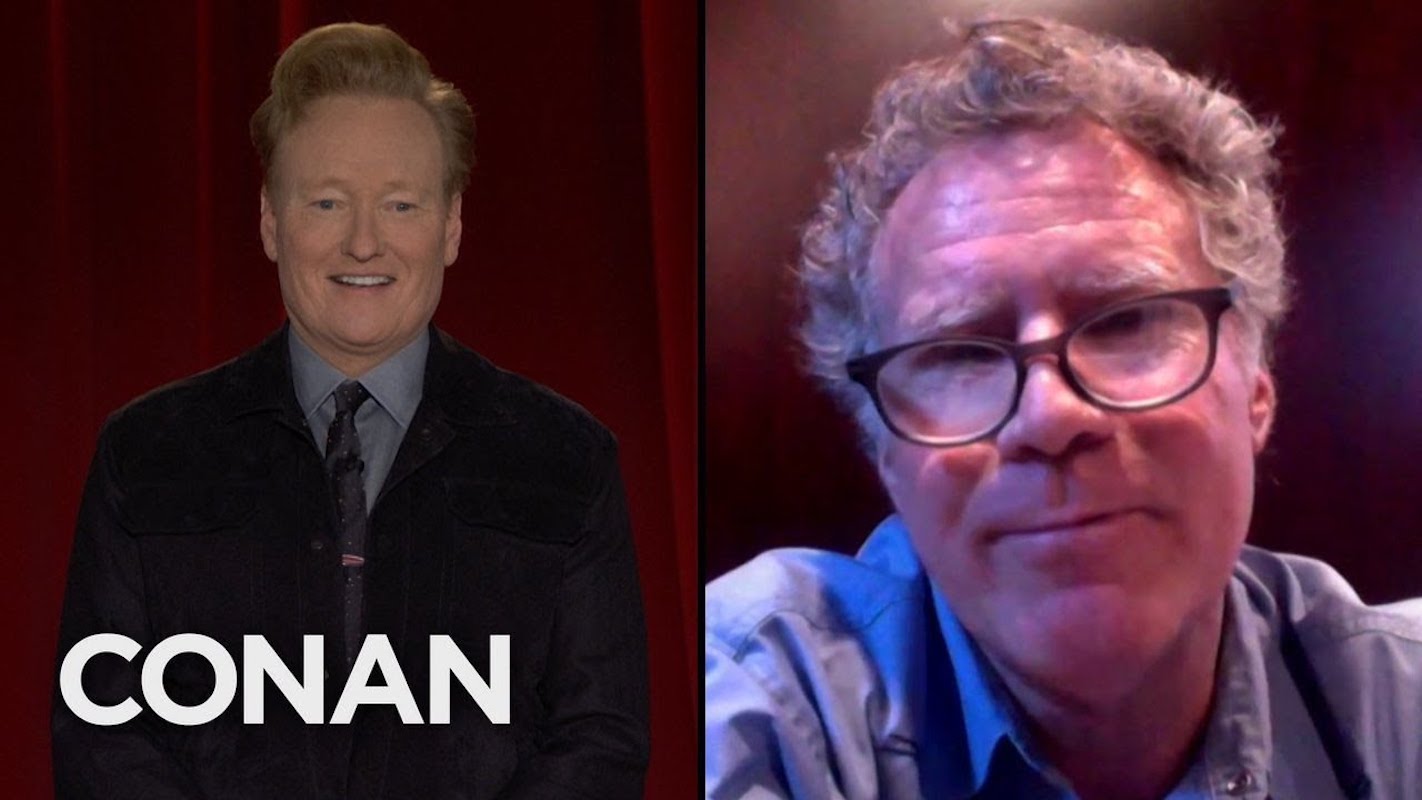 Conan O’Brien is famous for his comedy, and as such has plenty of hilarious pals in his back pocket to call on for moments like the thrilling series finale of Conan last week.

For most millennials, there’s no greater funny man to pull out of your hat than Will Ferrell, and the comedic legend showed up to give Conan his best wishes via zoom on the final episode of the show last week.

Ferrell couldn’t appear in person because he was filming a movie in Boston, and joked the picture he was to star in was a new Batman movie. Ferrell went on to poke fun at the many incarnations of Conan’s late night shows, all of which Ferrell has appeared as guest. He told audiences appearing for a farewell spot was “exhausting” at this point, but we all know he meant the jab with love. Ferrell, however, was just one guest of many. 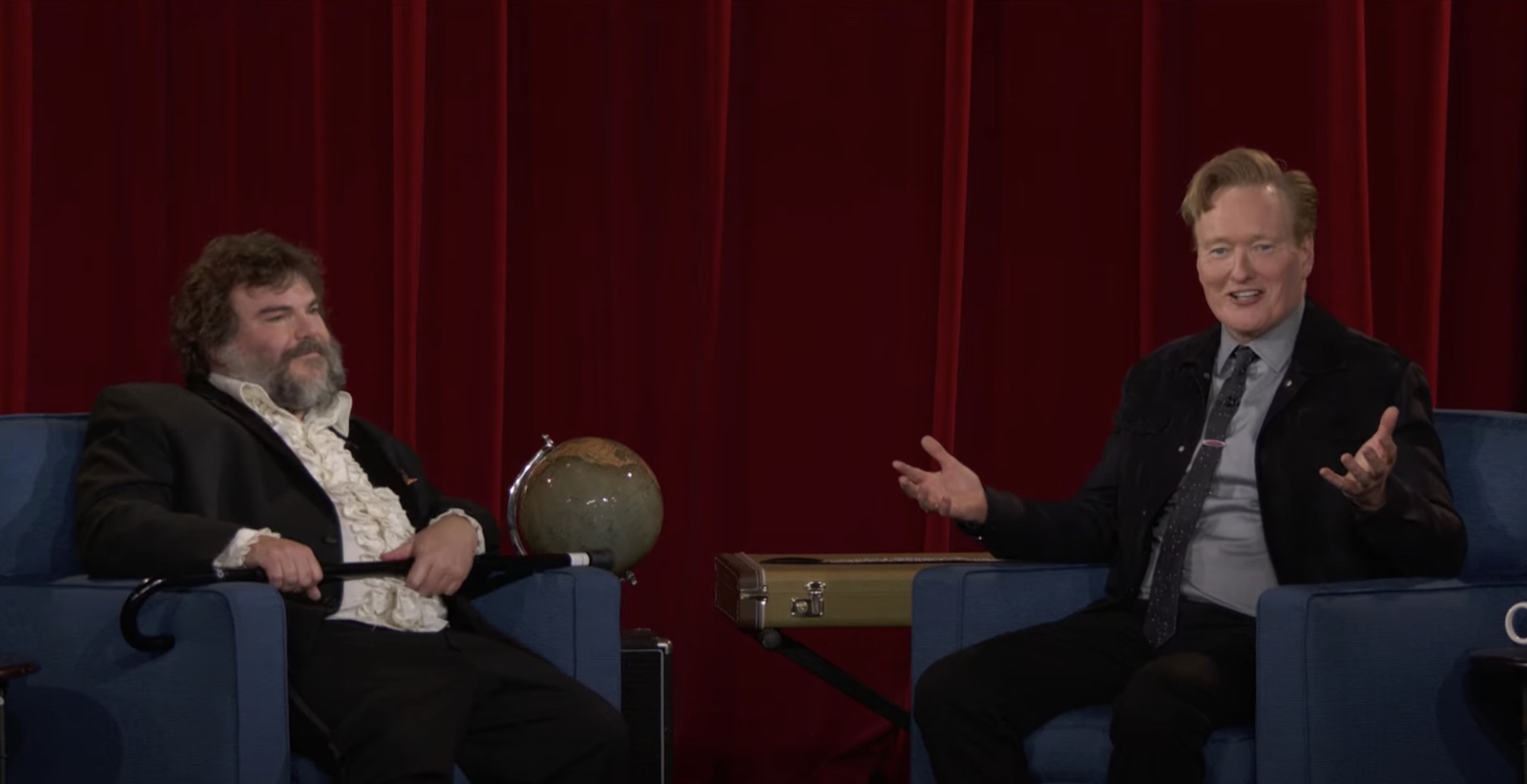 The last episode of Conan gave audiences a plethora of great guests, from The Hangover’s Zack Galifianakis to Brooklyn 99’s Andy Samberg. However, one guest even topped Will Ferrell’s appearance – the incomparable Jack Black.

Black appeared on Conan with an uncharacteristic walking cane. Audiences wondered what the famous funnyman was getting at, but fans soon found out the truth was stranger than fiction.

It turns out that Jack Black was rehearsing a musical & dance number he was set to perform on the last episode of Conan when he injured his leg.

The irony thickened when Black & Conan revealed Jack was preparing to goof on the other guests by faking an injury during the performance when he actually sprained his leg in rehearsal. However, Black insisted on singing Conan off, bum leg and all, and wowed audiences with a strong, yet mostly stationary performance. Anything for you, Conan – thanks for the memories!

Will you tune into Conan’s new show when the series drops on HBO Max? Let us know in the comments below!