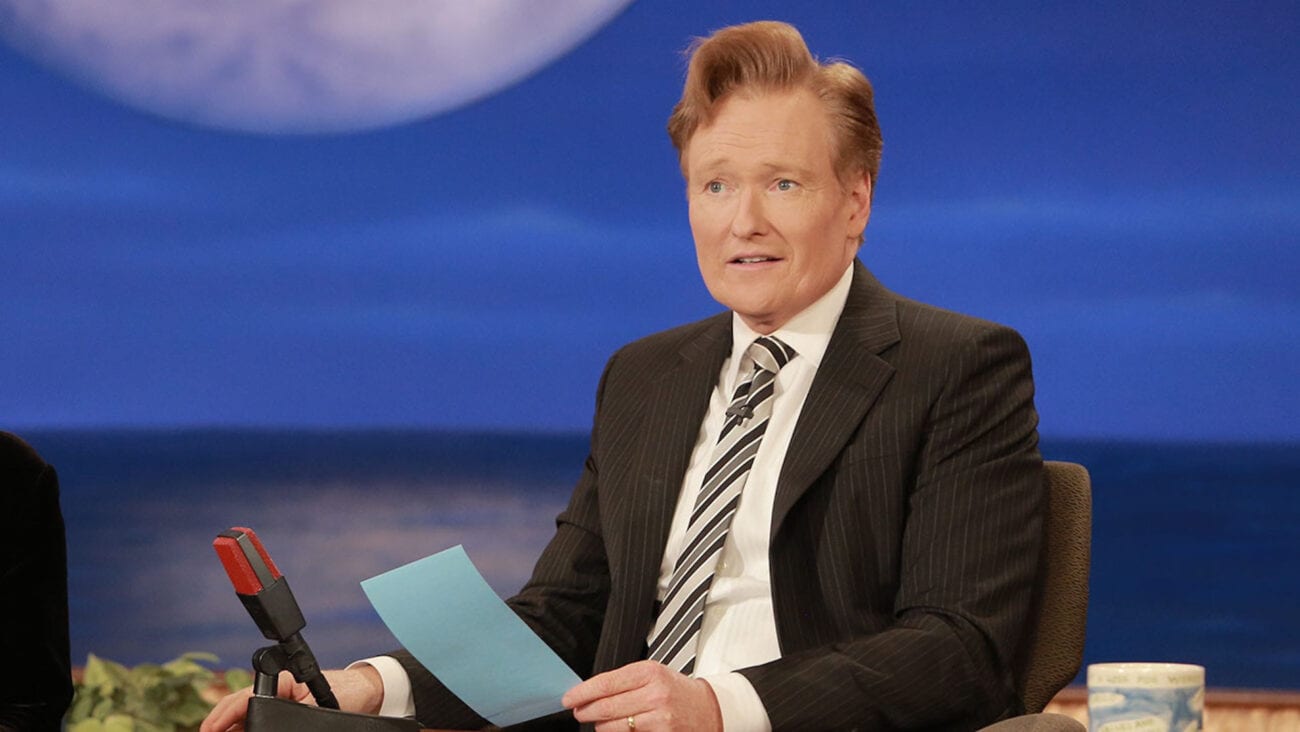 Just over ten years after its start, Conan O’Brien is pulling the plug on his show following a public conflict with NBC, causing the host to start over in LA.

Conan first aired in 2010 and proved fans would follow Conan O’Brien wherever he would go. Now, fans will have to do their research to find what Conan will be up to, as new publications across the board announced today the funnyman will no longer appear on TBS each week. 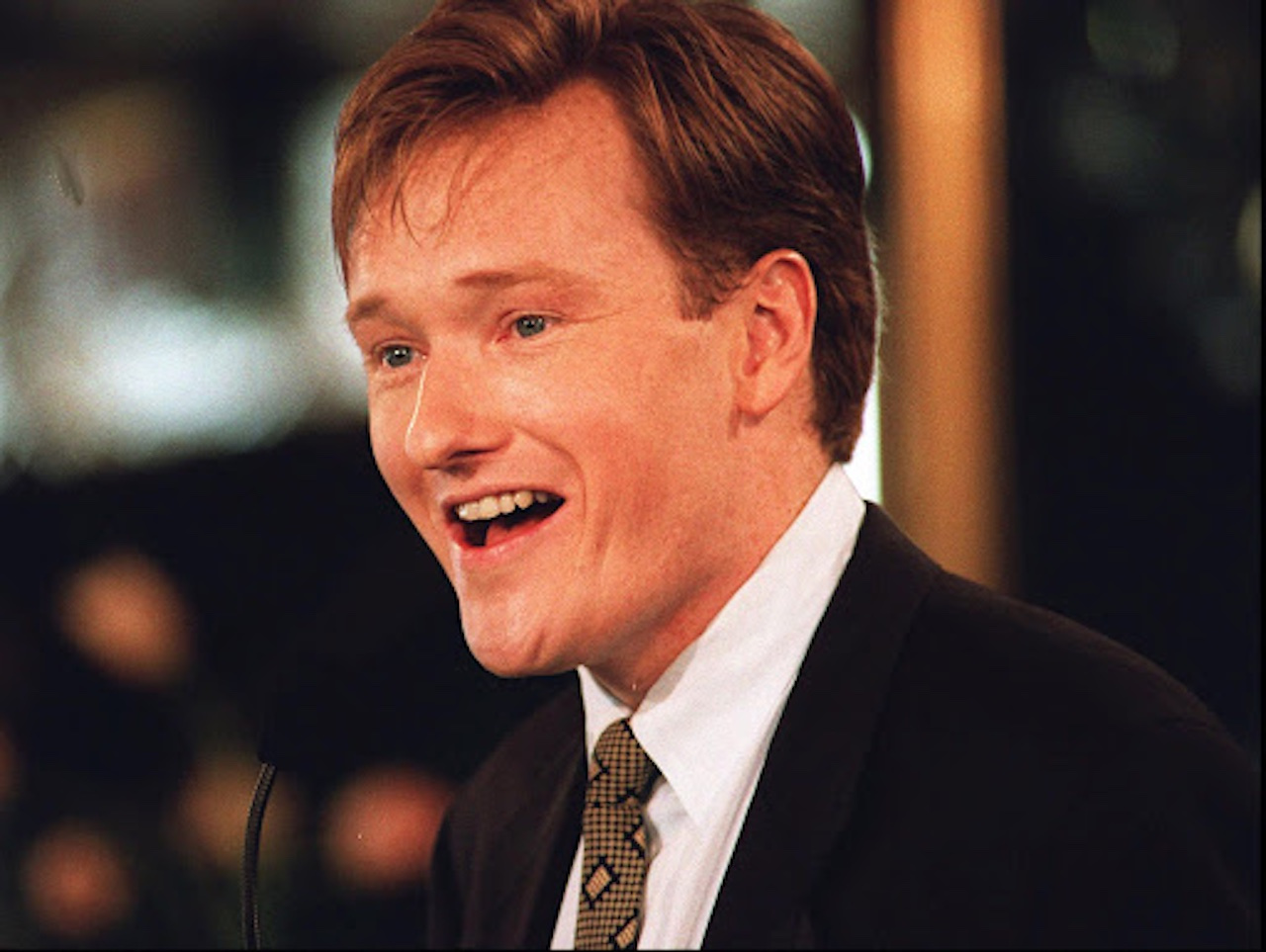 On Monday, The Hollywood Reporter announced that Conan O’Brien will air the last episode of his show on June 24th 2021.  The final episode will mark over ten years of broadcast for Conan, which first aired on TBS on November 8th, 2010.

Long before hosting, Conan O’Brien started his career writing for SNL during the late 80s, and then The Simpsons in the early 90s, both time periods widely considered golden ages for both shows (no doubt thanks to O’Brien’s jokes). 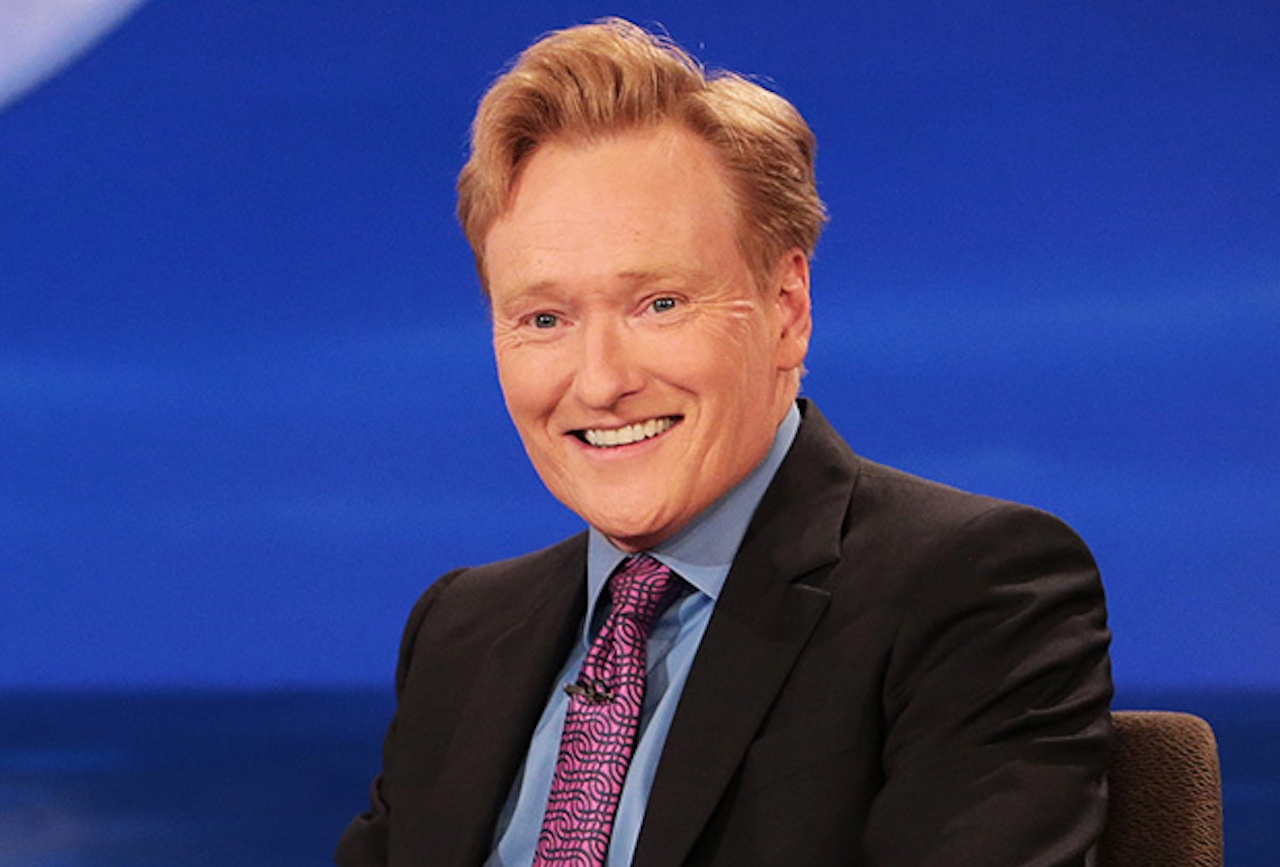 After building a career and proving himself to be the funnyman we all know & love, Conan started his original late-night TV show, Late Night with Conan O’Brien, which ran all the way from 1993 to 2009. Millennials may remember the drama taking place after Late Night with Conan O’Brien ended, when Conan was set to host The Tonight Show, fulfilling a longtime dream for O’Brien.

When The Tonight Show was pushed back for time to the following day of broadcast after midnight, a conflict began between Conan & NBC. The dispute led O’Brien to move to the West Coast to start Conan on his own terms, leading us to the end of the show this summer. 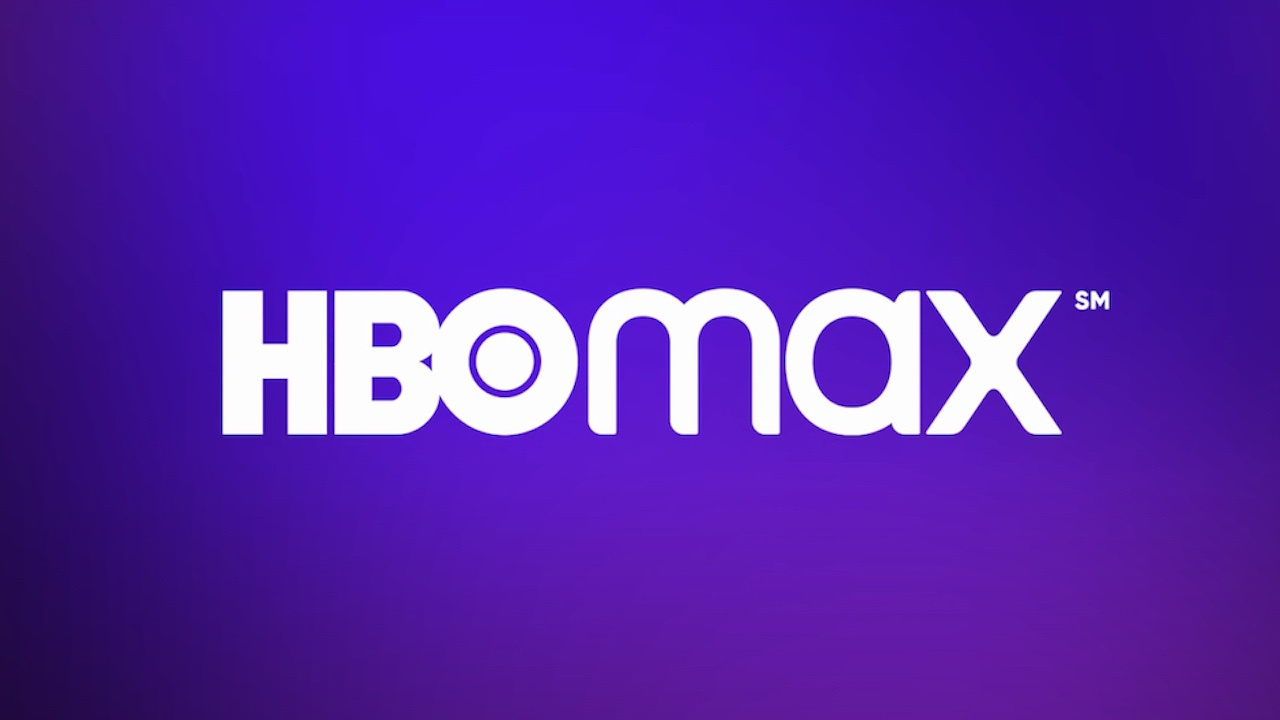 Fans have rejoiced in knowing Conan isn’t going away for good. The funnyman announced he’ll still show up on our small screens, albeit less frequently, with a new show he’s developing to appear on HBO Max.

Although an exact release date for the show hasn’t been announced, we can imagine the new Conan O’Brien show will pull out all the stops; working with HBO Max will mean the first series for Conan in which he’ll be able to work outside the parameters & censorship of network TV. Furthermore, the show is set to air weekly, opposed to Conan’s Monday through Thursday currently scheduled air times.

There haven’t been any clues to what the new show will consist of, except Conan joked on Monday, “Imagine a cooking show with puppets, and you’ll have the wrong idea”. Furthermore, Conan will continue to produce his travel specials Conan Without Borders for TBS. 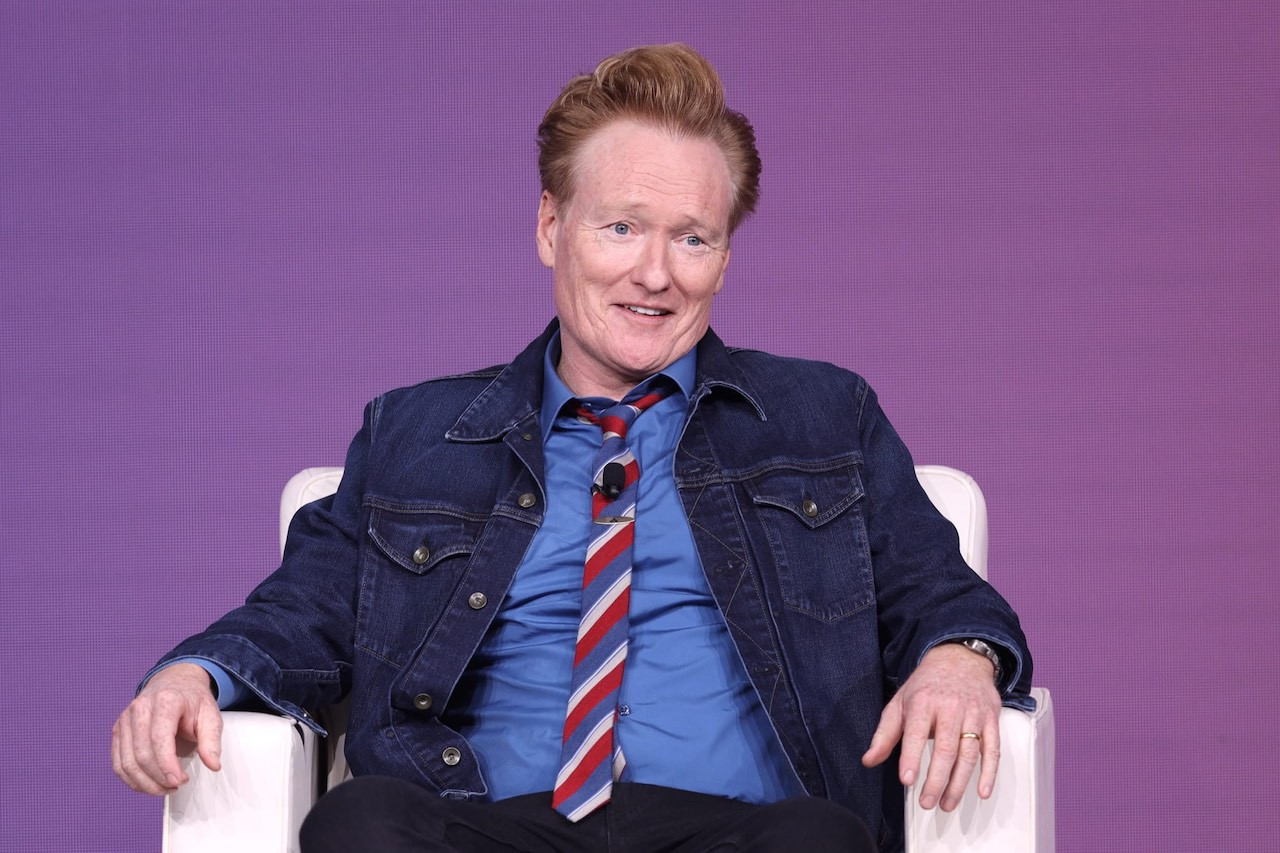 Conan’s new show is said to distance itself from O’Brien’s usual talk-show format, putting on hold or ending his longtime hosting career. When O’Brien announced his departure on Conan Monday, he answered why he’s choosing to move on. He simply told fans an old Buddhist monk once told him in order “to pick something up, you must first put something down”.

Are you looking forward to seeing where Conan O’Brien goes next? Let us know in the comments!