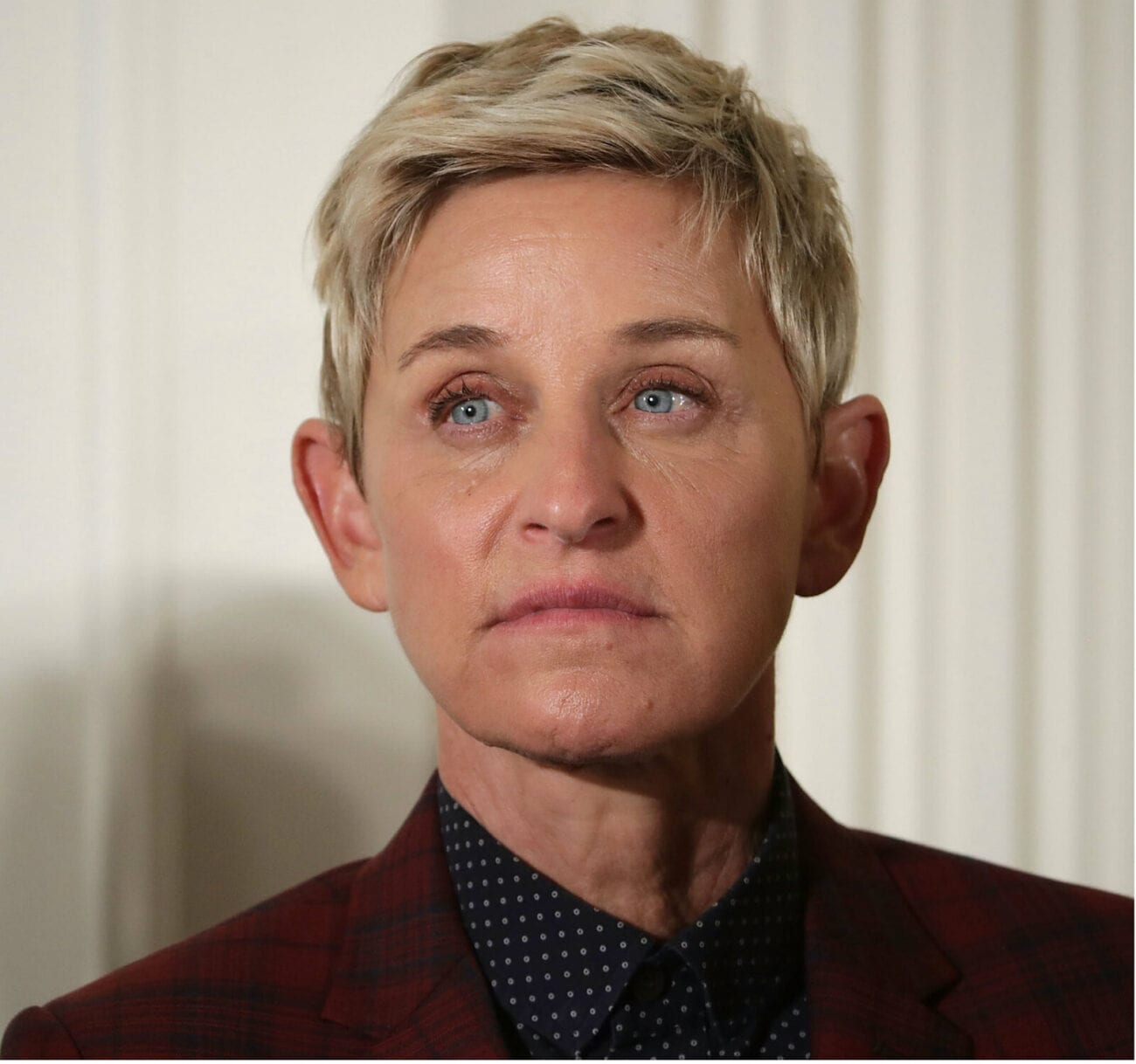 Ellen DeGeneres’s image has absolutely gone through the wringer this year. She has been accused of being downright mean, disrespectful, and of allowing a workplace environment full of horrible toxic behaviors to persist.

While all of this has been happening on the internet, DeGeneres has continued to make her show, The Ellen DeGeneres Show, from home due to the pandemic. The show’s season ended in July, however, and is now airing reruns during their NBC time slot.

We’ve been keeping an eye on the viewership of Ellen DeGeneres’s show, and it has been spiraling downwards for months. Switching to reruns doesn’t appear to be helping anything either. 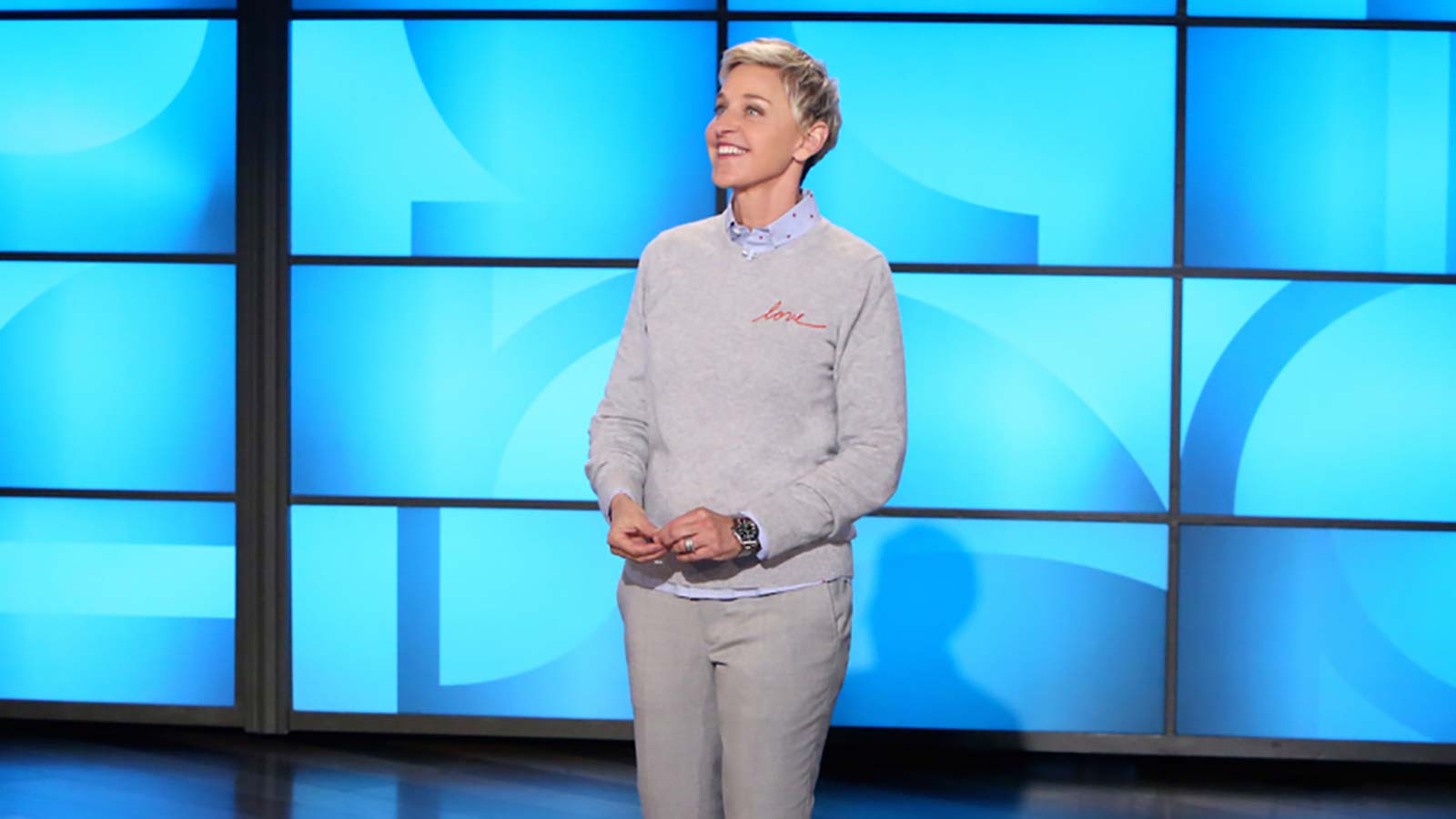 Pre-pandemic and pre-scandal numbers of The Ellen DeGeneres Show were impressive. For starters, the show has won a record breaking number of daytime Emmys with a grand total of 61 different awards garnered over the years.

DeGeneres’s show was used to getting a clean 2.0 or higher rating for her show in previous years. (Meaning approximately 2% of U.S. households were watching the show as it aired.) For daytime TV those numbers were considered admirable.

Even during April of 2020 when lockdowns were widespread & DeGeneres was filming from home she managed a 1.9 rating during the last week of the month. 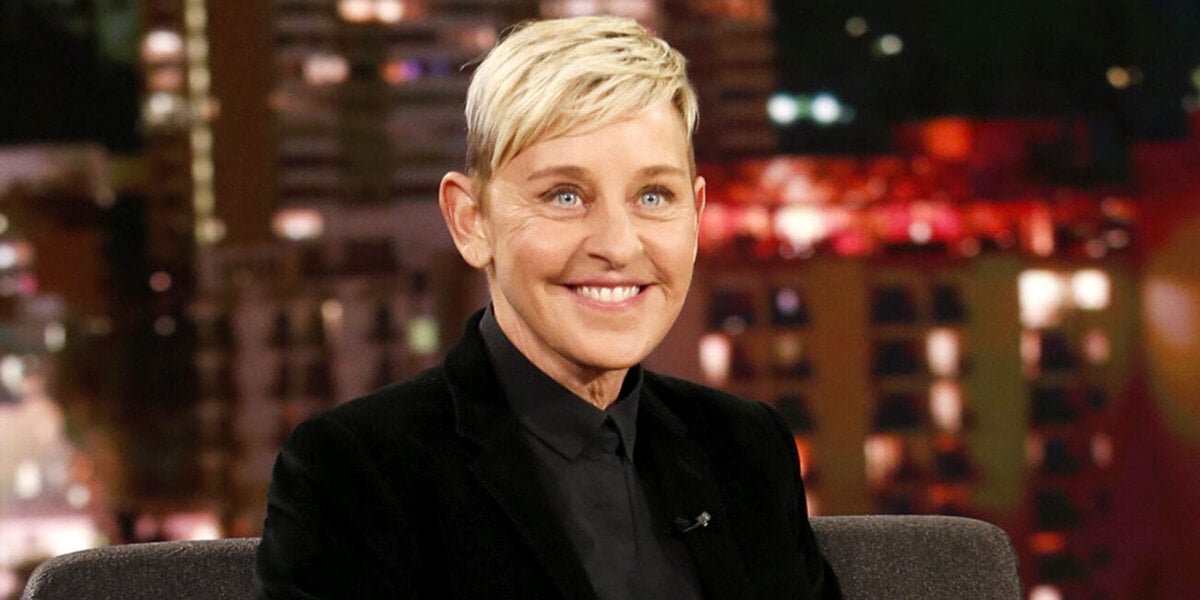 Looking at the decline

It was in June when people started noticing a dip in viewership for The Ellen DeGeneres Show – and it wasn’t just a tiny blip they were bouncing back from, the numbers were continuing to decline.

Week after week the 2.0 rating DeGeneres’s show had made look easy to achieve was slipping further and further out of their grasp. We imagine DeGeneres quickly began to worry about her bountiful net worth at this point.

Last month, while the show was still airing new episodes created in Ellen DeGeneres’s living room, it was pulling a mere 1.1 rating. This dropped The Ellen DeGeneres Show behind most of its daytime competitors – a pack it was used to leading alongside Live with Kelly and Ryan as the two jockeyed back & forth for 1st with the difference of a couple of tenths of a percent. 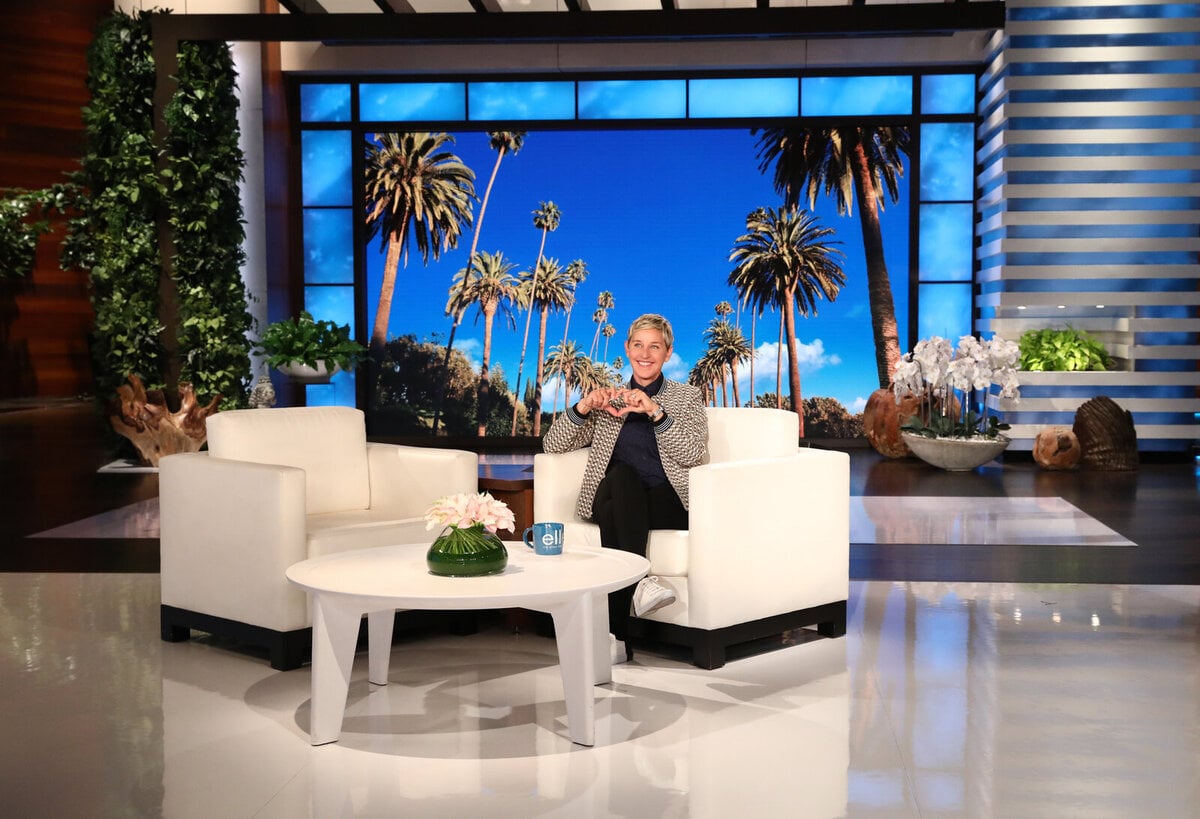 Now that The Ellen DeGeneres Show has ended their current season, NBC is airing reruns. Reruns are notorious for getting less viewership than the airing of new episodes, so it isn’t a surprise to see DeGeneres’s show get a 1.0 rating.

Seeing even die-hard fans choosing not to turn their TVs on for DeGeneres, as they have for years, shows a huge turnaround in public opinion regarding the talk show host. Rumors began to circulate that NBC might try to cancel the show, despite a contract agreeing to keep The Ellen DeGeneres Show through 2022.

However, even if the network kept the show, that doesn’t mean sponsors or advertisers would want to continue being associated with DeGeneres and the numerous allegations against her producers. This alone could be a serious hit to Ellen DeGeneres’s net worth & the success of her show. 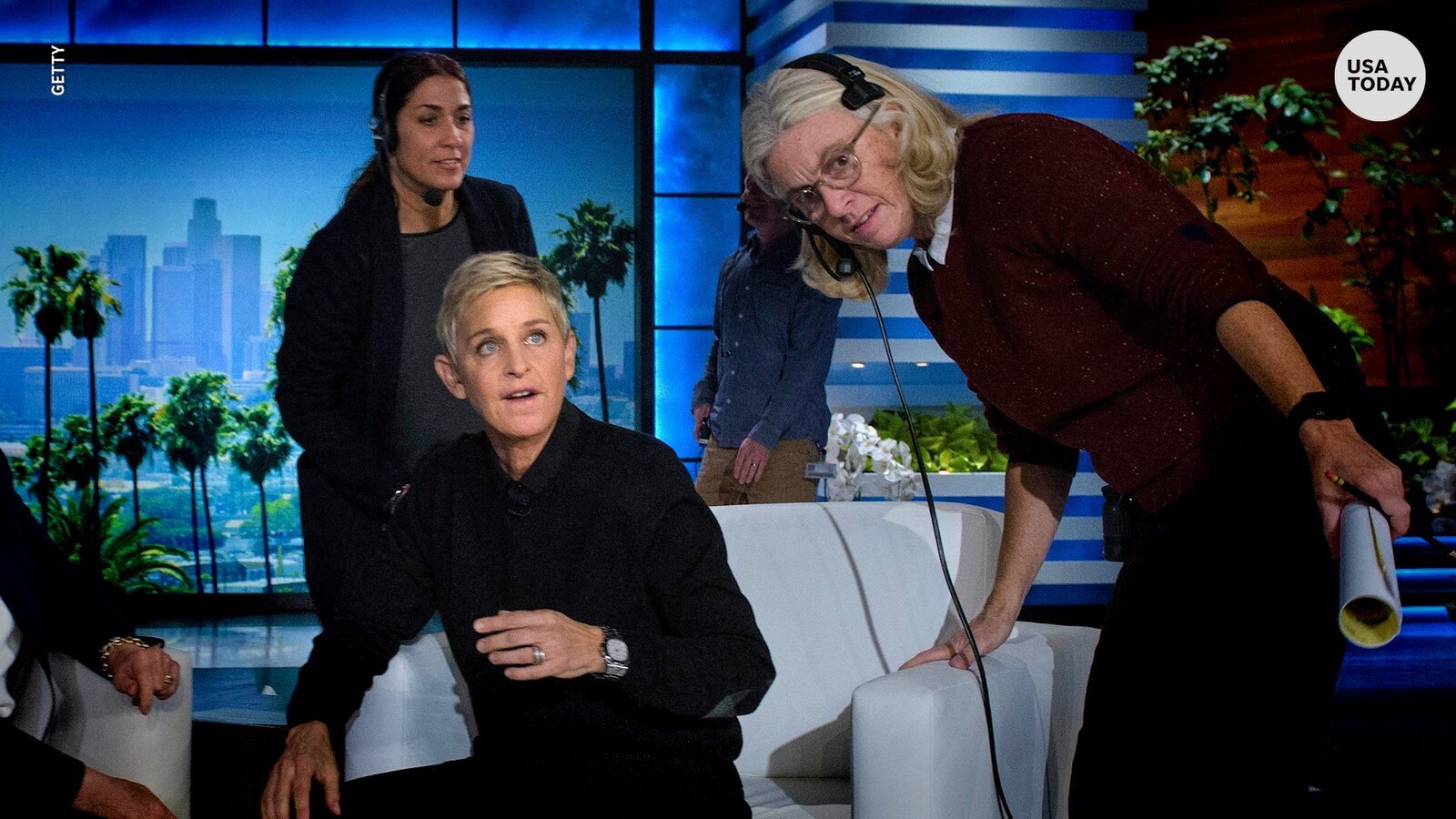 Other rumors have said Ellen DeGeneres is considering leaving her show, which has been running for almost two decades. This comes as a surprising turn of events, since even when she was supposed to retire a few years ago, she chose not to in favor of continuing her longtime talk show.

Some rumors even spread that James Corden was already being considered as a replacement.

For now, nothing drastic has occurred except the drop in viewership and the possibility of some producers being fired thanks to an internal investigation of the show’s workplace. However, if we had to guess, we’d be willing to say DeGeneres is definitely keeping an eye on her net worth for buying & selling mega-mansions.