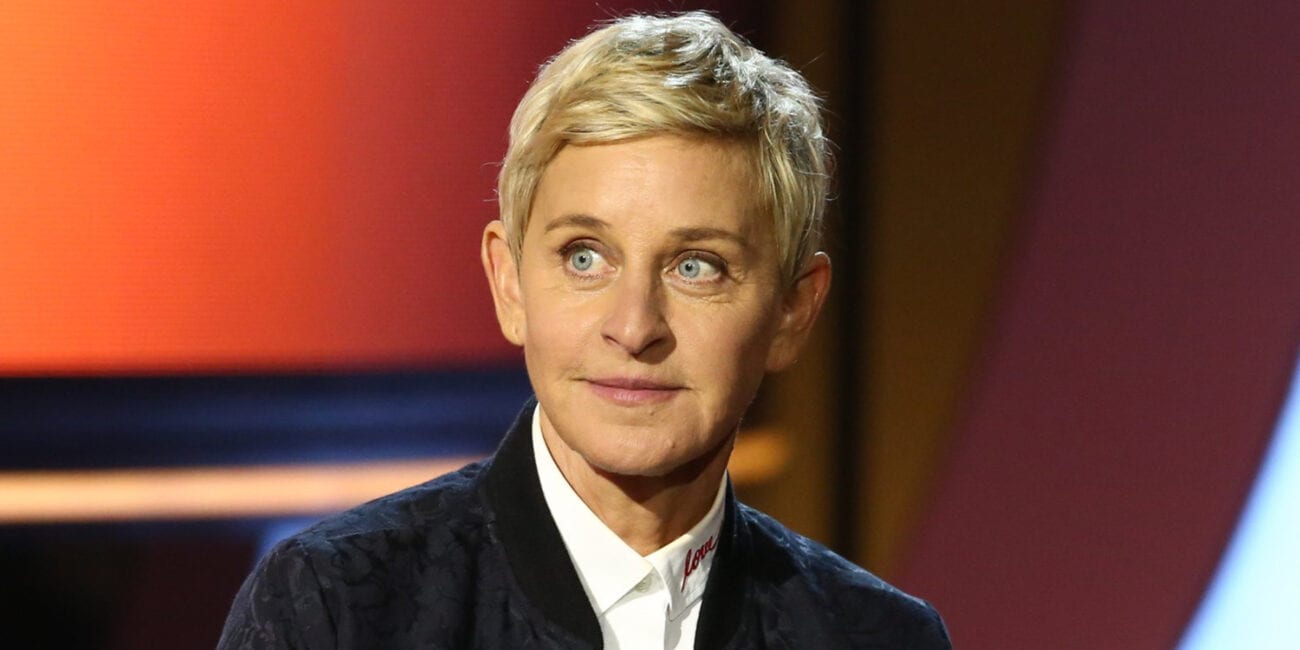 Is Ellen a toxic host? Ex-producer of ‘The Ellen DeGeneres Show’ says “yes”

The Ellen DeGeneres Show is under internal investigation by WarnerMedia following a series of allegations about racism, workplace intimidation, and other mistreatment – these claims are made by employees of the popular daytime talk show.

In July 2020, Telepictures, a unit of Warner Bros. Entertainment, informed staff on The Ellen DeGeneres Show that it was engaging WarnerMedia’s employee relations team and a third-party consultant to interview current & former employees about their experiences working on the show. 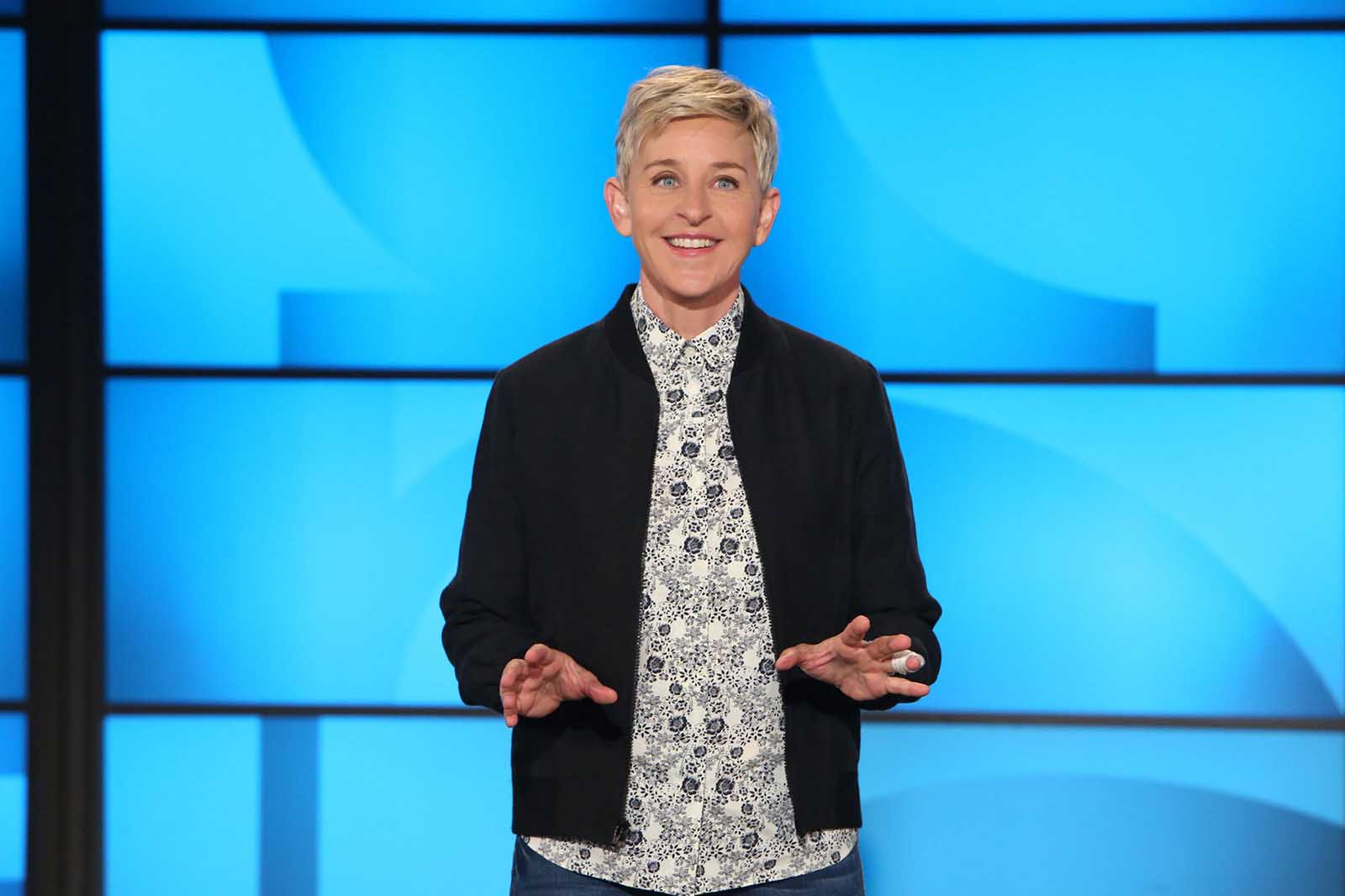 Ellen DeGeneres has built her worldwide, multi-million dollar brand on the motto “be kind,” with extravagant giveaways and charitable efforts. But in the wings, current and former employees say they faced racism, fear, and intimidation.

“That ‘be kind’ bullshit only happens when the cameras are on. It’s all for show,” one former employee said. “I know they give money to people and help them out, but it’s for show.”

Eleven former and current employees on The Ellen DeGeneres Show came forward, all of whom asked to remain anonymous, fearing retribution from the award-winning NBC daytime talk show and others in the entertainment industry. 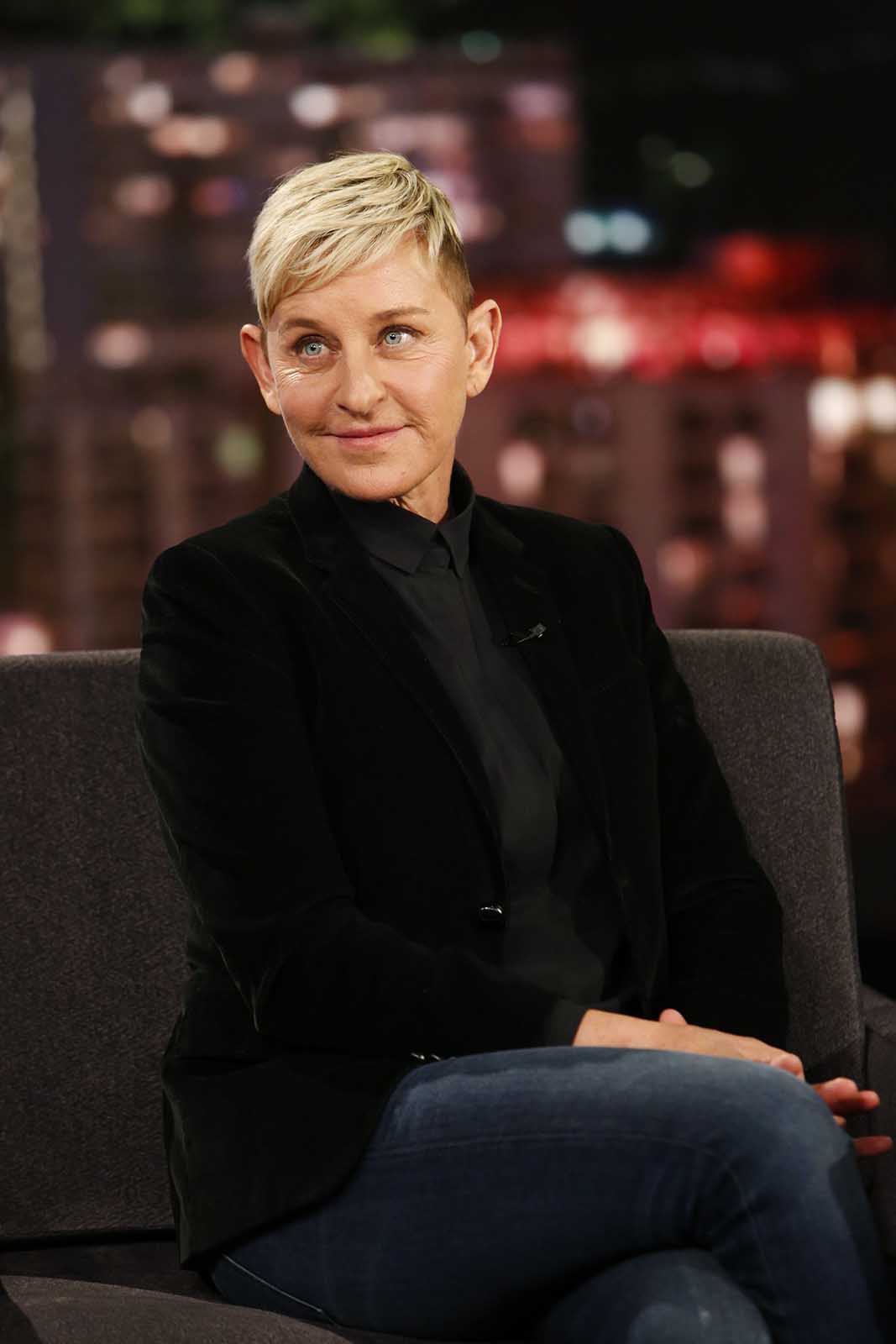 Hedda Muskat, a former producer on The Ellen DeGeneres Show, has spoken out against the host who she called “toxic,” describing the “culture of fear” surrounding her show.

Muskat was hired back in 2003 as a producer when the chat show was still in development.  She described an incident during a staff meeting where the new executive producers, Ed Glavin and Mary Connelly, were introduced to the rest of the team.

Muskat said Glavin screamed at a member of staff in front of everyone. “He just went off on them. His whole face turned red . . . we were stunned.” 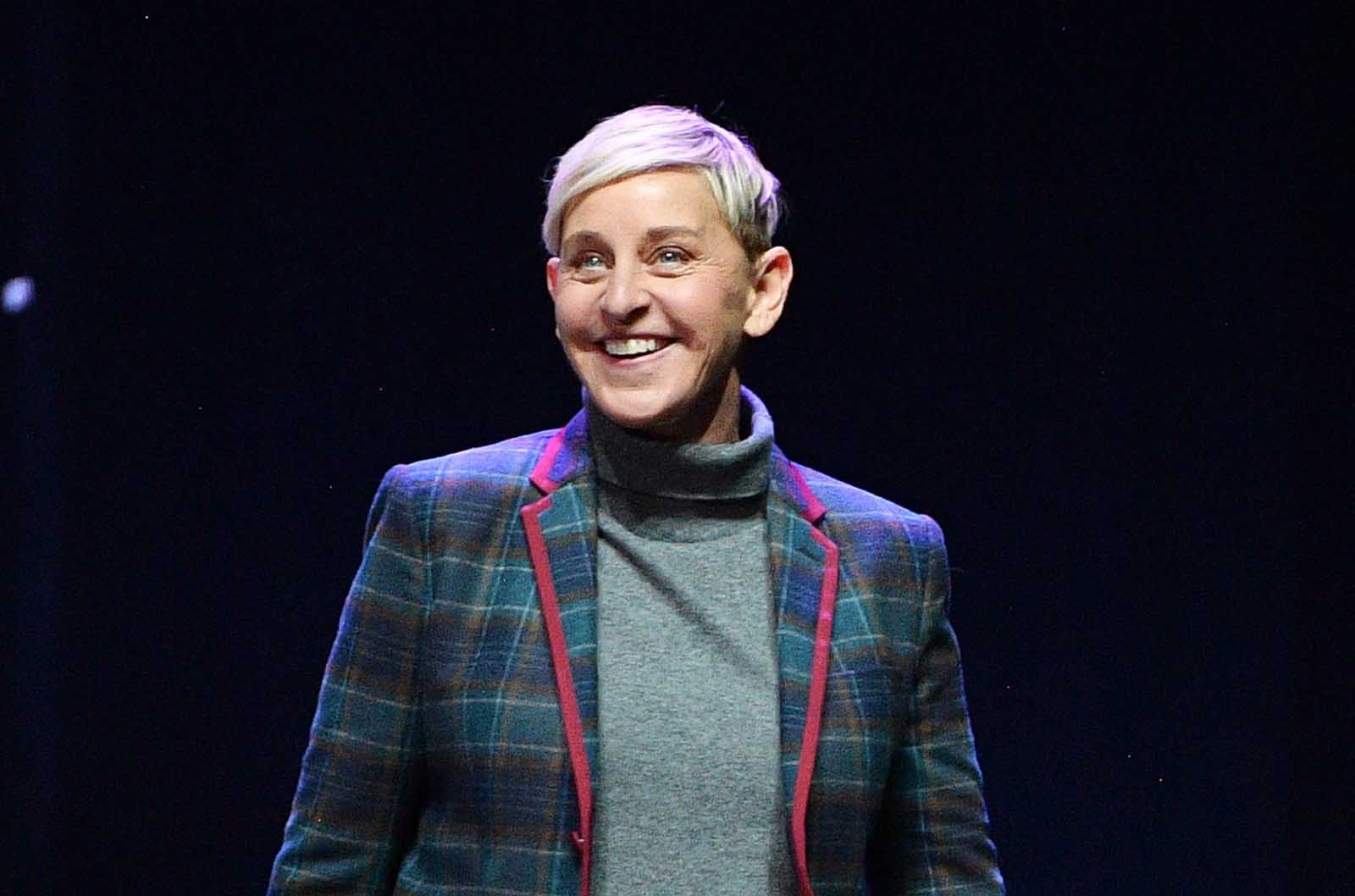 “I was waiting for Ellen to say something, ‘Whoa, Ed, don’t talk like that,'” Musket said. “Do you know what she did? She giggled. She crossed her legs up on the chair and she said, ‘Well, I guess every production needs their dog.’ And from then we knew – Ed was going to be the barking dog – her dog.” 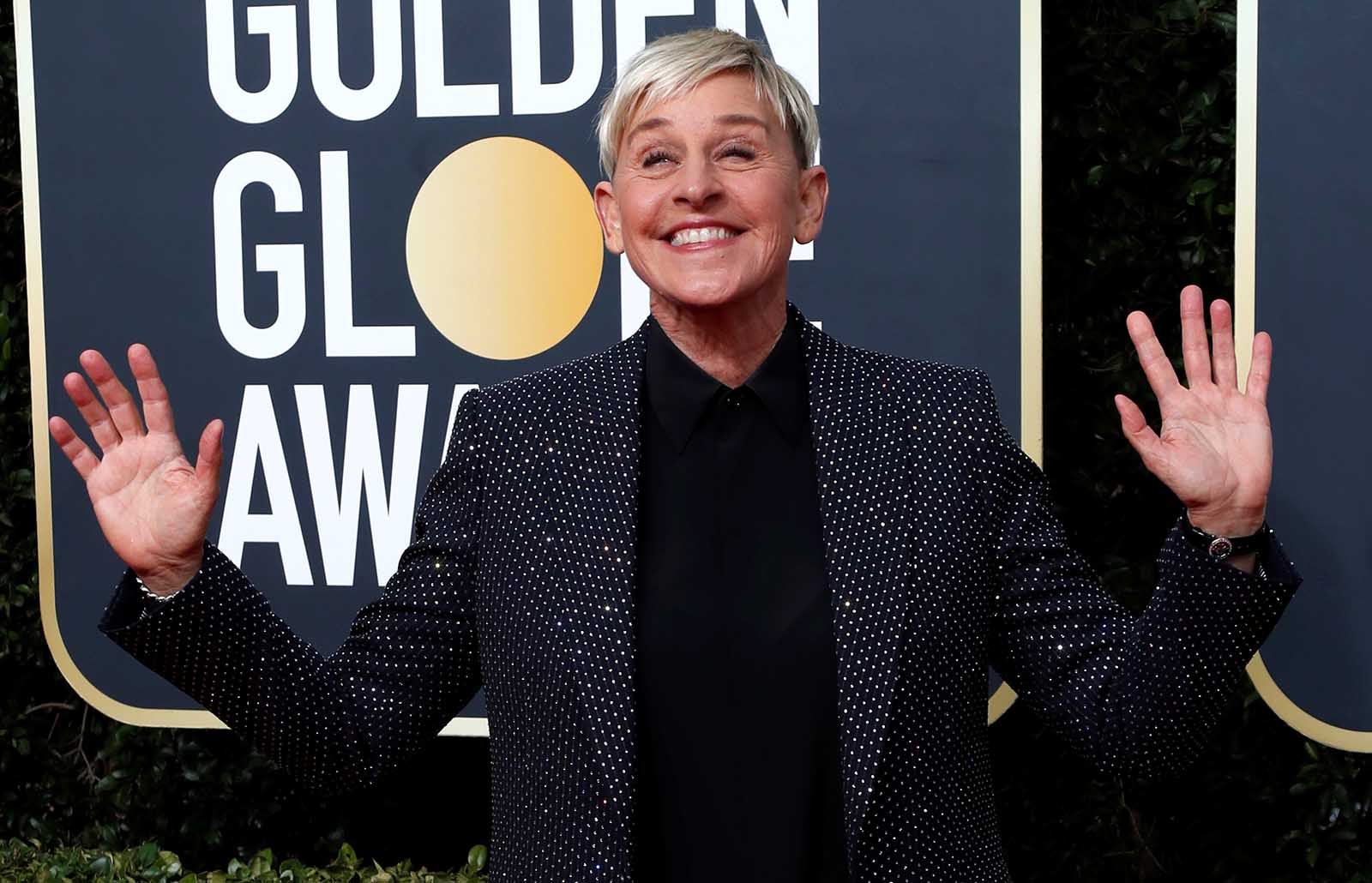 A black woman who used to work on The Ellen DeGeneres Show said she experienced racist comments, actions, and “microaggressions” during her year and a half with the show.

When she was hired, a senior-level producer on The Ellen DeGeneres Show told her and another Black employee, “Oh wow, you both have box braids. I hope we don’t get you confused.” At a work party, she said one of the main writers told her, “I’m sorry, I only know the names of the white people who work here.”

The former employee said she was finally called into a meeting with executive producer Ed Glavin, where she was reprimanded for her objections to the term “spirit animal”, asking for a raise, and for proposing employees on the show receive diversity & inclusion training. After the meeting she left work for the day and never returned. 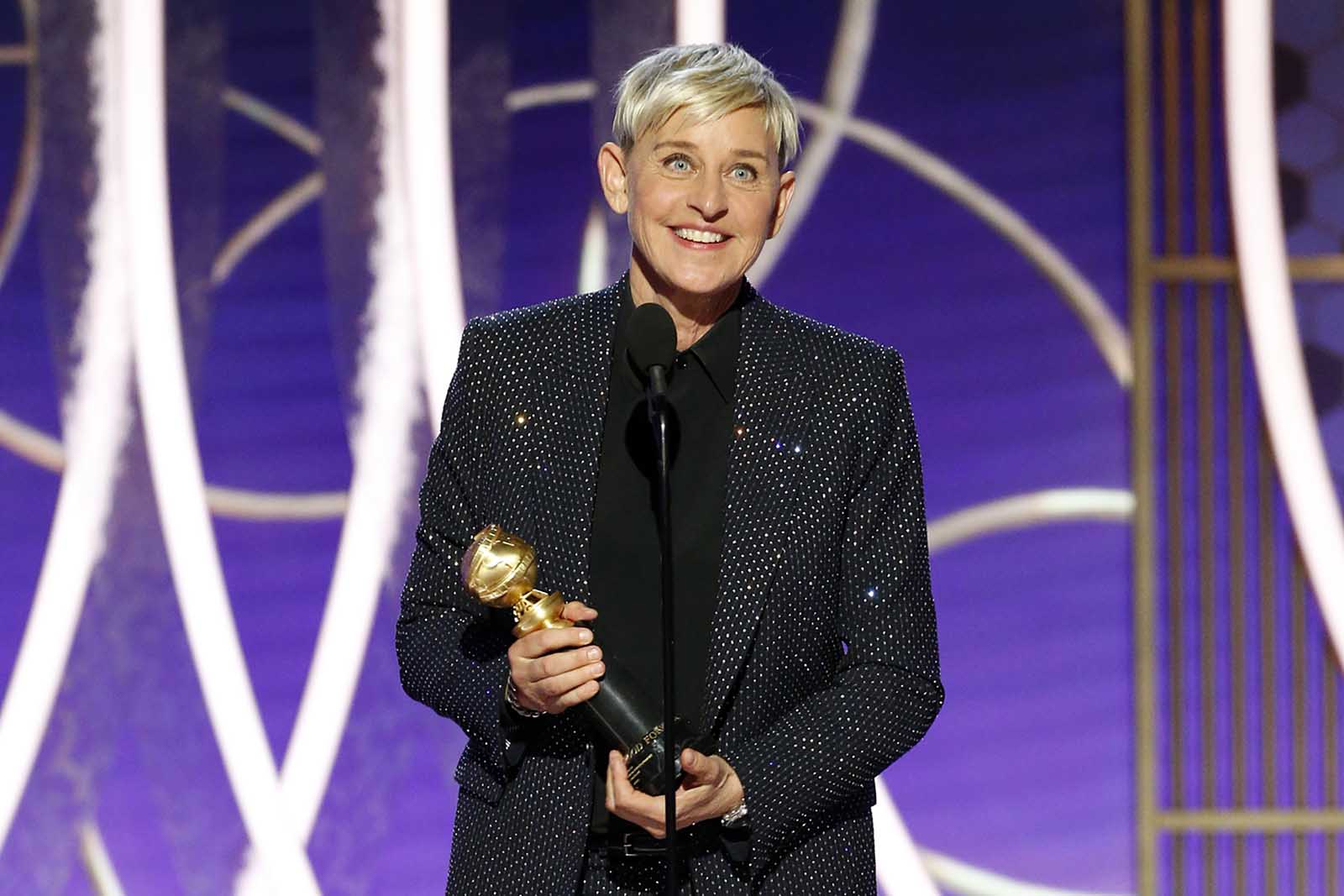 According to many former staff members, those who are willing to work the ten-plus-hour days on The Ellen DeGeneres Show without complaint, and who actively ignore how managers and senior-level producers treat others, have been given gifts like new iPhones, JetBlue gift cards, and other sponsorship swag.

“I remember feeling depressed, and horrible, and sad, and just thinking that I can’t leave but I want to leave,” one former employee said. “Everyone was unhappy unless you were one of those people being favored.” 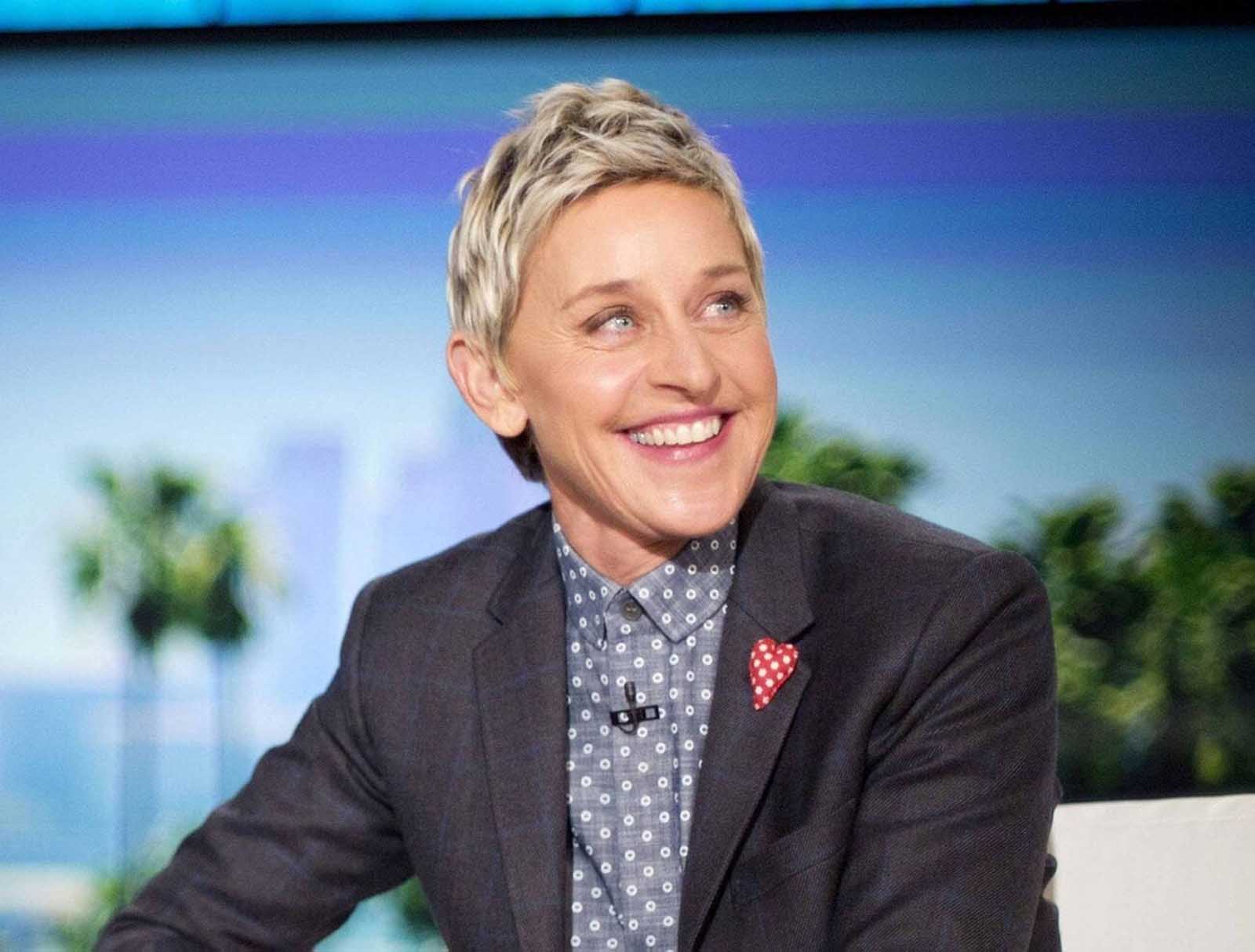 After working on The Ellen DeGeneres Show for nearly a year, one former employee said they took one month medical leave to check into a mental health facility for a suicide attempt. Although the story is corroborated by four other Ellen employees and medical records, they were told the week they returned to work that their position was being eliminated.

Another former Ellen employee said they were fired after an unexpectedly difficult year which required them to take time away from the job on three occasions – medical leave for three weeks after a car accident, working remotely for two days to attend a family funeral, and three days off to travel for another family member’s funeral.

“That’s the definition of a toxic work environment, where they make you feel like you’re going insane and then you’re like, no, everything I was feeling was right. It was all leading up to this,” recounted the former staffer. 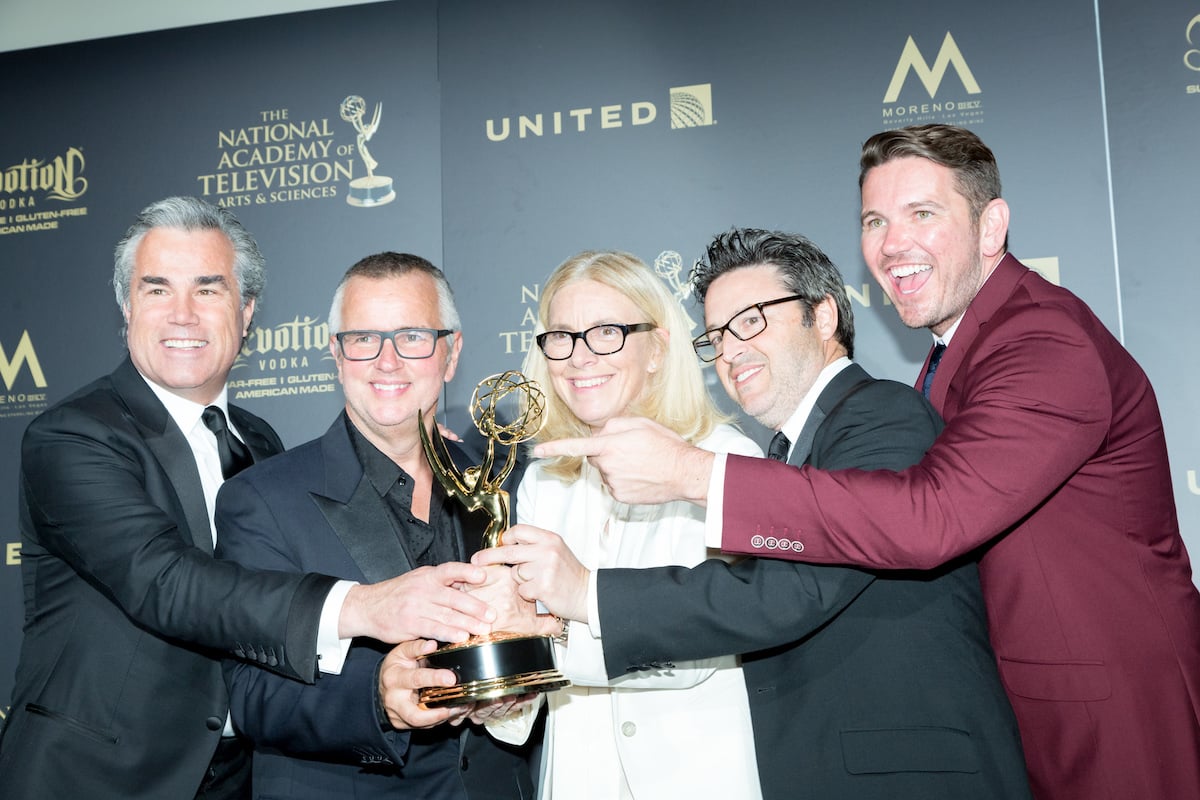 Some employees defended the show’s work culture, saying it’s typical of TV production, but other former employees with experience in the industry said The Ellen DeGeneres Show stood apart as particularly negative.

“People focus on rumors about how Ellen is mean and everything like that, but that’s not the problem. The issue is these three executive producers running the show who are in charge of all these people [and] who make the culture and are putting out this feeling of bullying and being mean,” another former employee claimed . . .

“They feel that everybody who works at The Ellen Show is lucky to work there – ‘So if you have a problem, you should leave because we’ll hire someone else because everybody wants to work here.’”