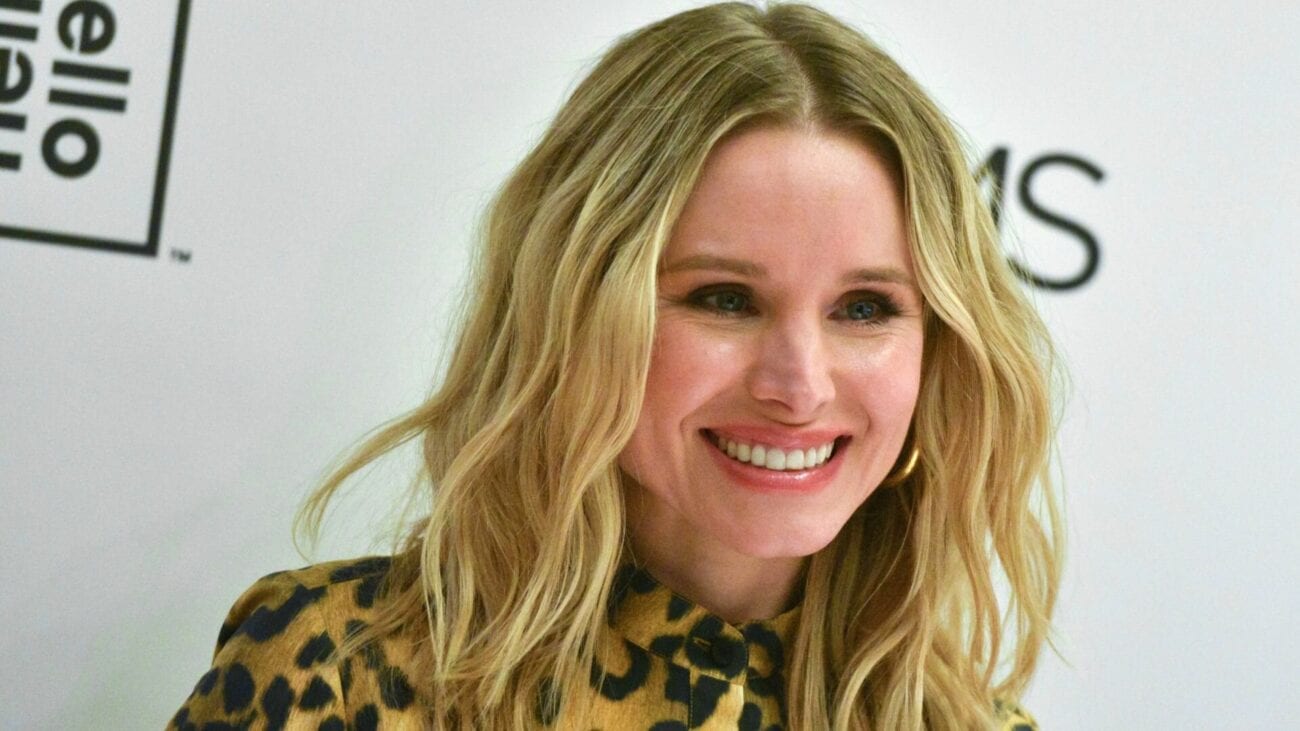 Kristen Bell to add to her net worth and take over Ellen’s show?

Kristen Bell has earned an impressive net worth over the years due to her successful career in entertainment. Bell has shown herself to be a woman of many talents – even flawlessly hosting multiple talk shows.

While The Ellen DeGeneres Show is in a bit of a sticky situation with a current investigation into claims of a toxic work environment, heads have turned in Bell’s direction to see if she might want to add to her net worth by filling in.

The best part about Kristen Bell taking on hosting is that she already has the experience. In 2016, Bell co-hosted The Ellen DeGeneres Show with Ellen and in 2018, she made the leap into guest hosting. Most of all, Bell’s relatable character & warm, irreverent sense of humor make her an excellent host. Here’s a look at why Kristen Bell is the best choice to take over Ellen’s show. 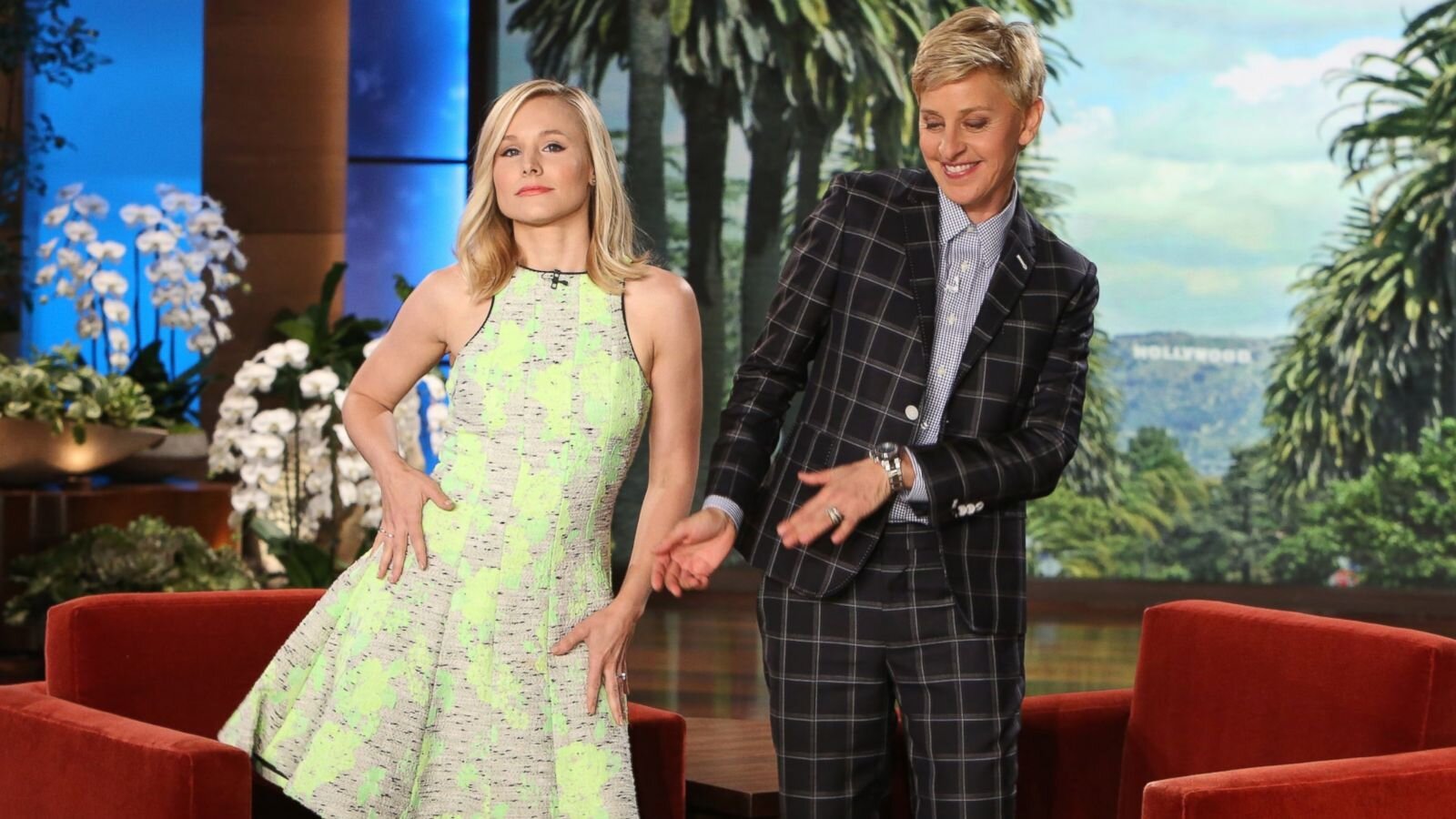 Kristen Bell has grown into a household name from when she made a big splash as the snarky private investigator Veronica Mars. We’ve become very familiar with the timbre of Bell’s voice from her stint on Gossip Girl and we’ve fallen in love with her comedic talent in The Good Place. Bell’s most widely acclaimed role is as Disney princess Anna in Frozen, making her an icon for all ages.

Bell’s not only recognized for her career but her transparency with her personal struggles. She has talked openly about the ups & downs of parenting and the occasional turbulence she faces in her marriage. Though she preserves her family’s privacy, she’s not afraid to let the public know that she’s not living a perfect life. 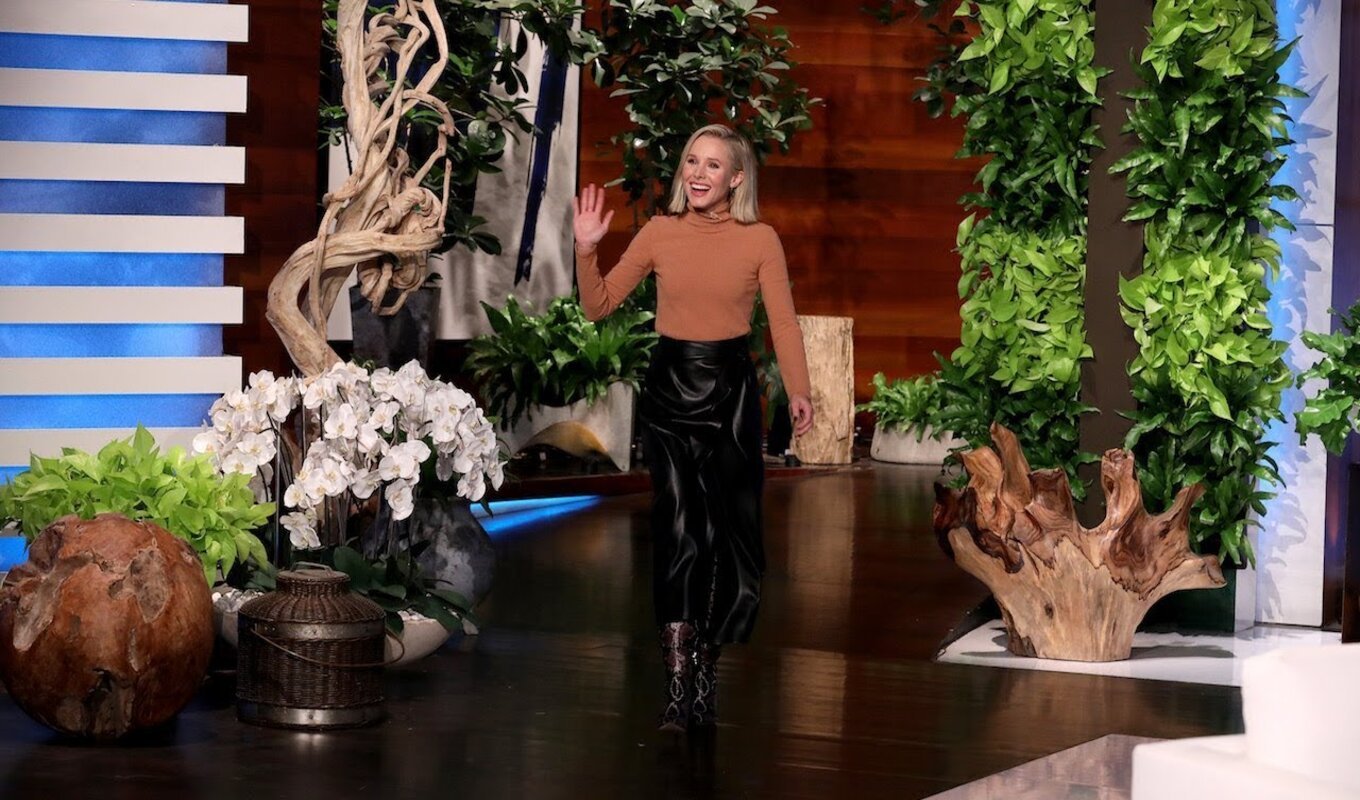 In 2017, Bell snagged a guest-hosting gig on Jimmy Kimmel Live! where she first learned the large responsibility of being a talk show host. Bell mentioned, “I don’t think people realize what an enormous undertaking it is. It was a huge job.” Her guest host appearance on Jimmy Kimmel Live! was a big success, so much so that people began speculating whether Bell should join the late-night boys club. 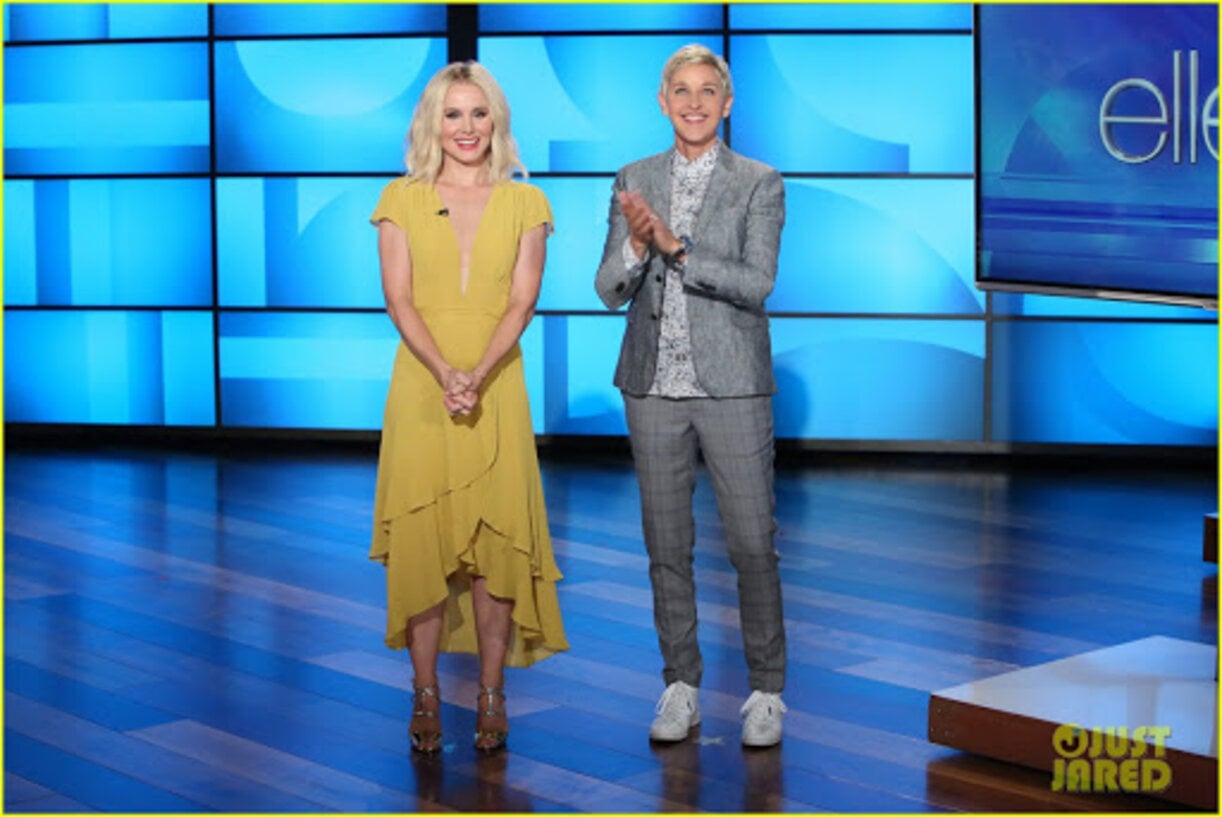 An impressive net worth

If Kristen Bell wanted to add to her net worth then hosting a hugely popular daytime talk show would be the way to go. Bell’s net worth is reportedly $20 million, an impressive amount that has accumulated from her high-profile roles. Bell’s net worth is the largest in her family, even more than her husband Dax Shepard, who also boasts a successful acting career.

Along with her busy life as an in-demand actress, Bell takes care of her two young girls, Delta & Lincoln. Kristen & Dax have often made public appearances together on talk shows like The Ellen DeGeneres Show and their natural chemistry & good-natured humor have proved to be hugely entertaining. 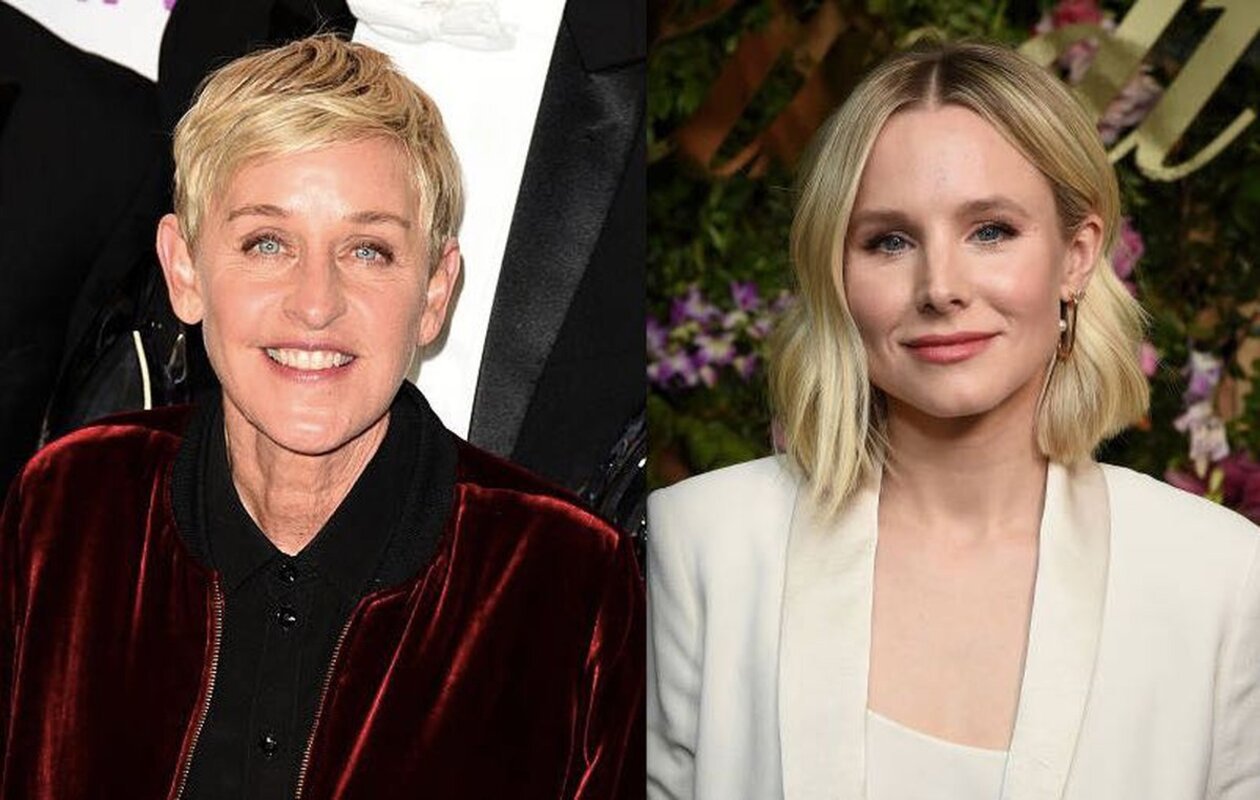 James Corden was reportedly in talks to take over The Ellen DeGeneres Show after staff had accused the show of a problematic work environment. An insider at NBC claimed that “James Corden was being eyed for Ellen’s job in the long term before any of this came to light.”

Kristen Bell has also been drawing attention as a candidate to take over the position. With her experience as a guest host, her already successful show on Ellentube, and her relatable sense of humor, Kristen Bell is the most likely “heir apparent”. 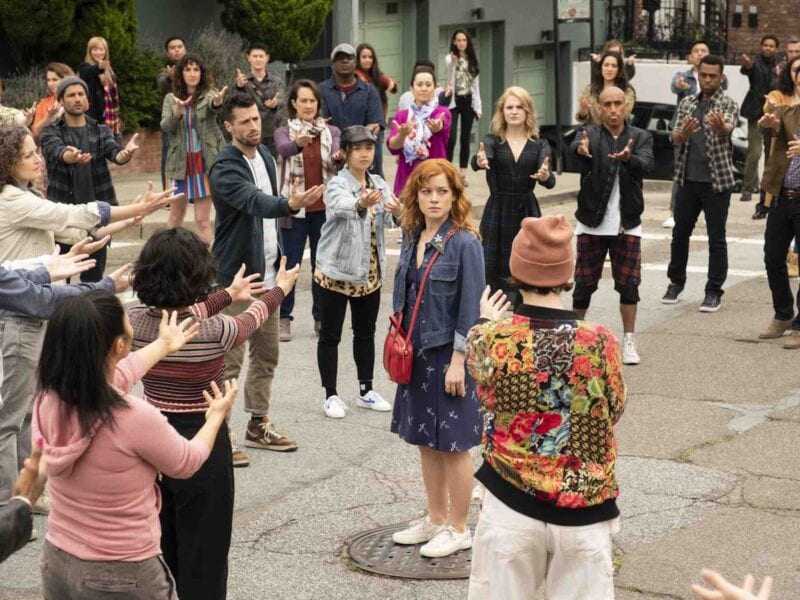 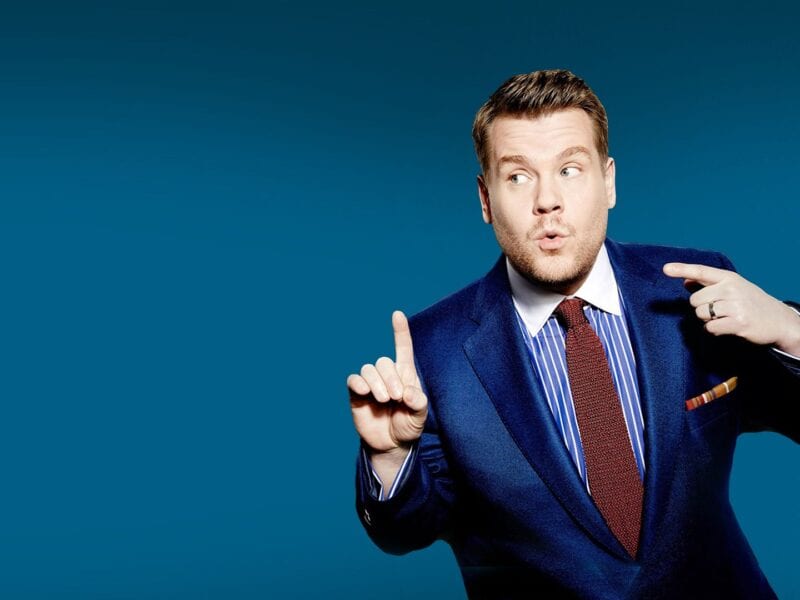