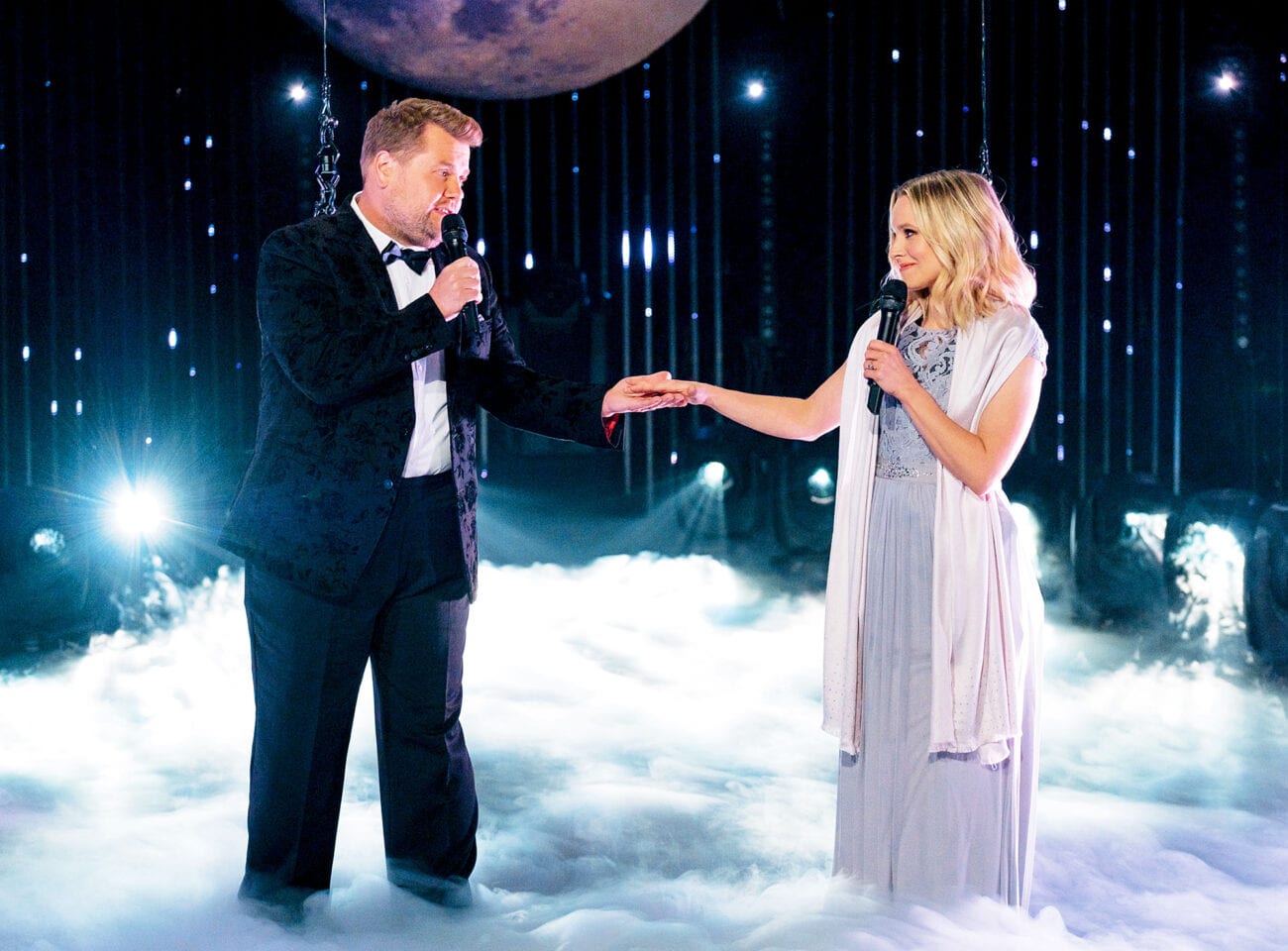 Kristen Bell or James Corden to take over ‘The Ellen DeGeneres Show’?

As The Ellen DeGeneres Show gets investigated over the misconduct allegations going on behind the scenes, rumors are swirling that Ellen herself is looking to back out of the show. Right now, her contract has her set to host until 2022, but she may try to buy herself out of the contract if she’s desperate.

Besides, the allegations also include the host herself being mean, so WarnerMedia may also be trying to buy Ellen out of her contract and rebrand the show entirely. So, who the heck would be willing to pick up the broken pieces of The Ellen DeGeneres Show and take over as host? There’s been several names thrown around so far in the tabloids. 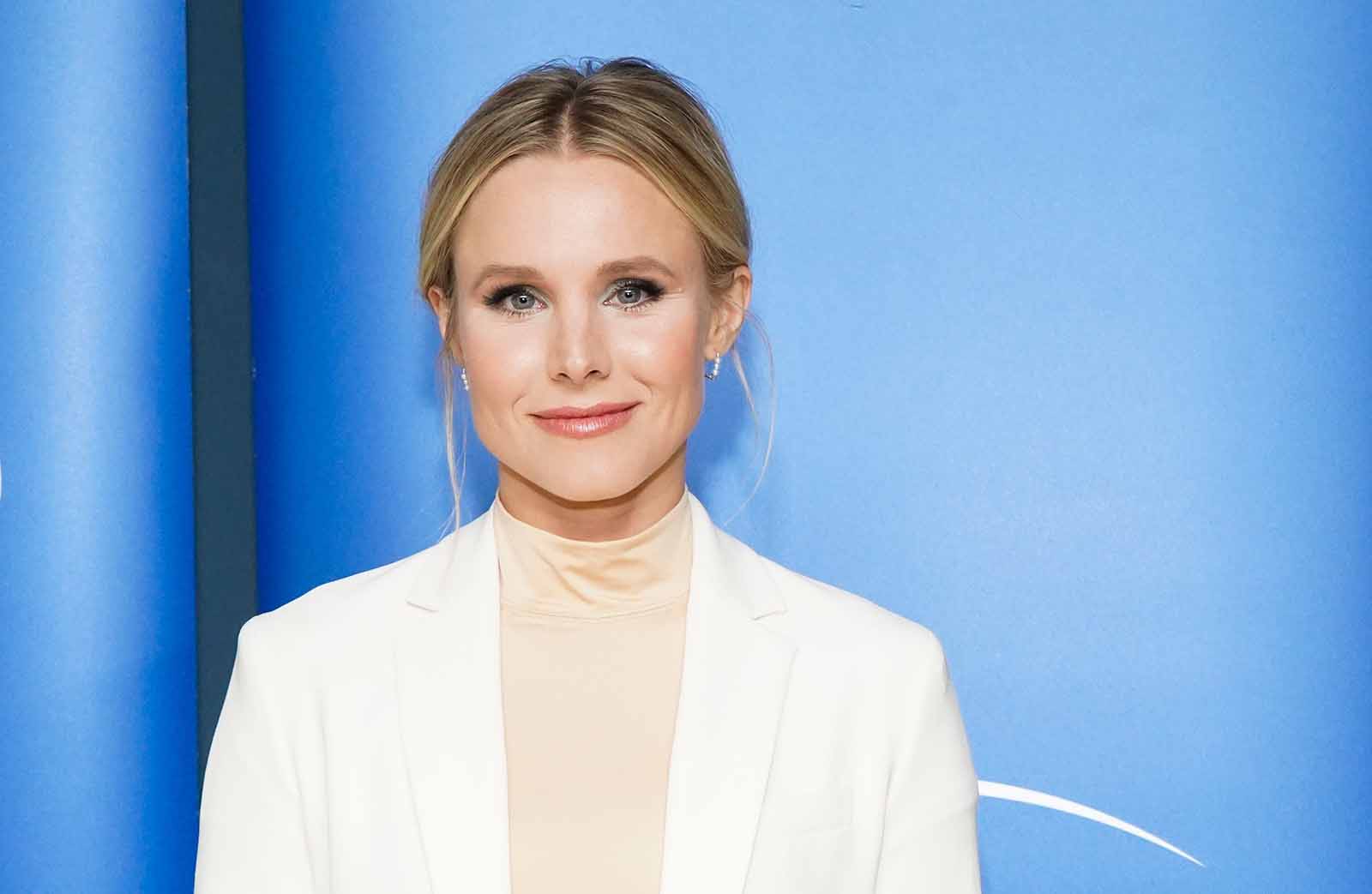 Arguably the most obvious choice, as Bell has hosted several web series on EllenTube for Ellen herself. Plus, Bell is a common pick for temporary host when Jimmy Kimmel takes time off from Jimmy Kimmel Live, so she has some late night hosting experience.

Bell’s relationship with WarnerMedia has thankfully been repaired after the cancellation of Veronica Mars back in 2007 when they gave the show the well deserved reboot. Plus, Bell has a strong relationship with NBC after her starring role on The Good Place, so she’s the perfect fit for both companies.

Of course, none of this matters as much as Bell’s personality. It’s no wonder she got cast to play a Disney princess as she has the personality of one in real life: Quirky, honest, and pure-hearted. Bell has a good relationship with so many people in Hollywood, it’s not even funny, so it would be hard to not see her take over The Ellen DeGeneres Show. 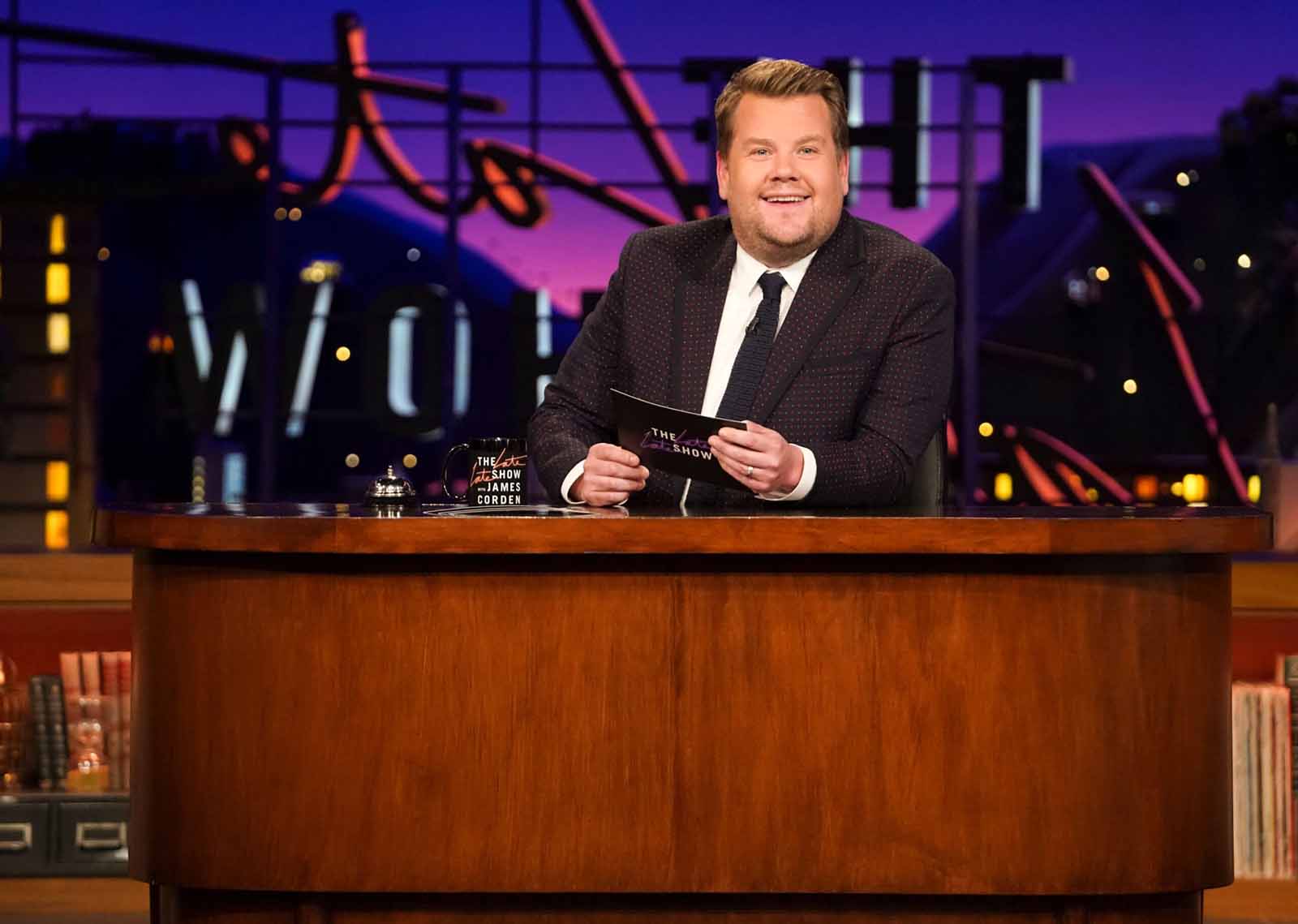 Bell’s not the only one in the running according to tabloids. Apparently, Corden would be willing to give up the late night life and take over The Ellen DeGeneres Show. The Brit best known for taking over The Late Late Show is currently the frontrunner to take over for Ellen after the controversy.

This could be a smart choice, as many of Corden’s bits have gone viral, and even the popular Carpool Karaoke was turned into its own TV show on Apple Music. Plus, sources told Mirror that Corden has been seen as Ellen’s successor long before any controversy. 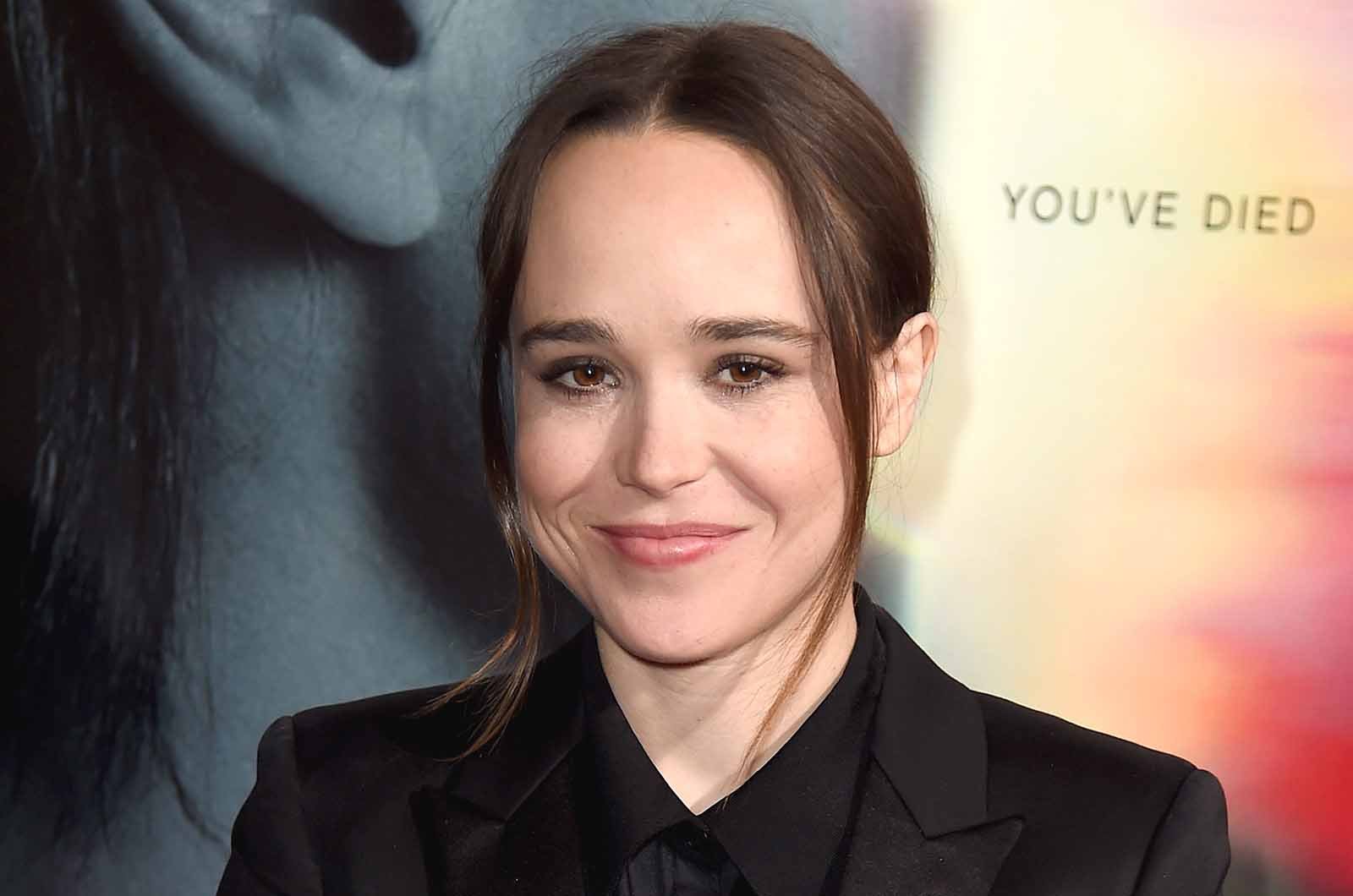 Sure, this one’s just a suggestion from an internet petition, but it could work. Right now, Page is the more popular lesbian named Ellen in Hollywood, and Page has newfound fame thanks to her role on The Umbrella Academy.

At least if Page took over, the show could drop the DeGeneres part and just be The Ellen Show. Who said over 7,000 people on the internet could all be wrong? 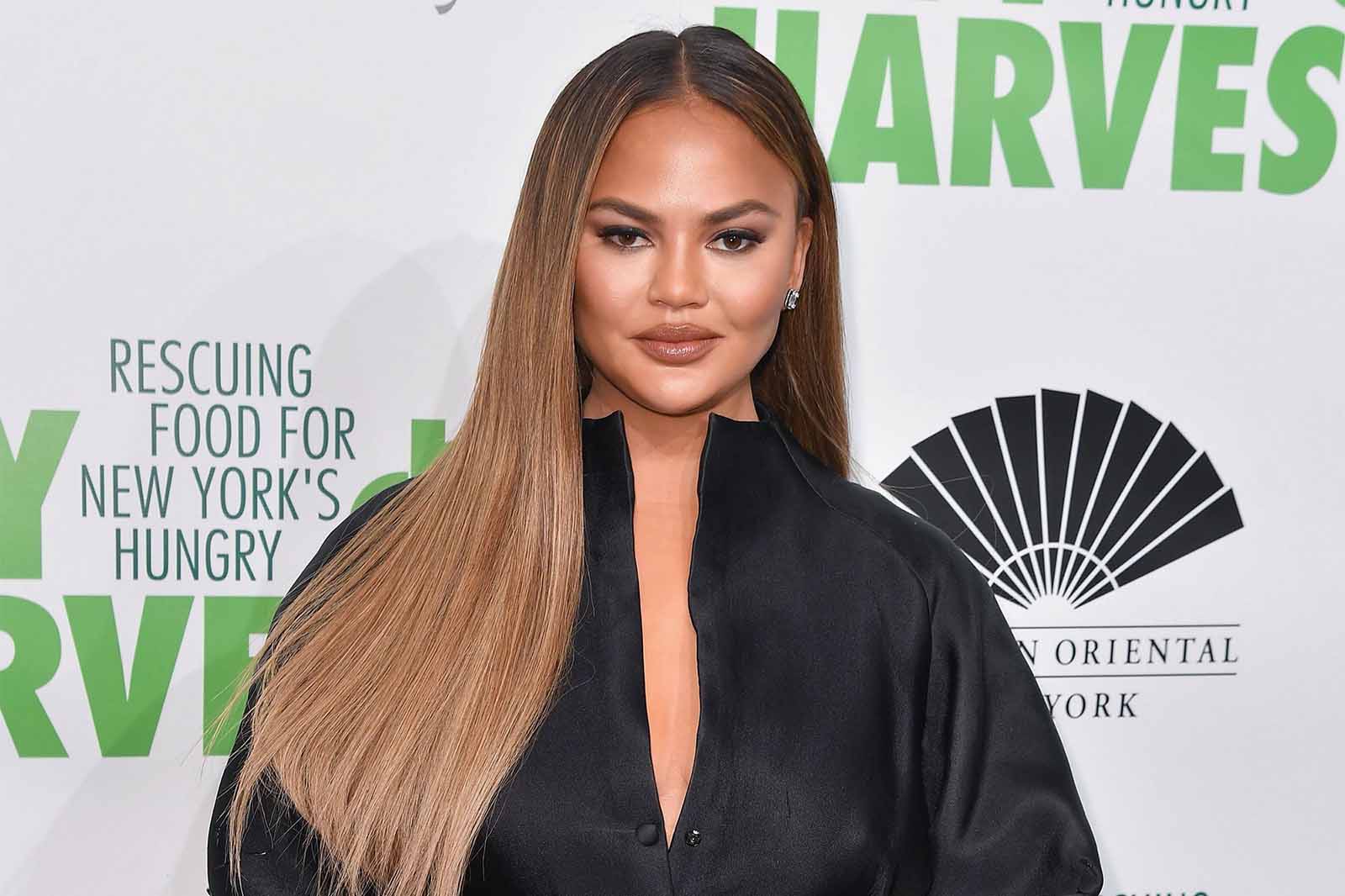 The Lip Sync Battle color commentator and former model is another name in the running to take over for Ellen. Known for her witty Tweets, and her marriage to John Legend, it’s not a bad idea.

But The Ellen DeGeneres Show needs to avoid controversy, and Teigen definitely has her own controversies. Many have called out Teigen on her poor jokes about Megan Thee Stallion as well as not acknowledging her rich privilege. Plus, Teigen keeps getting falsely tied to Jeffrey Epstein, and no one definitely wants that controversy on them. 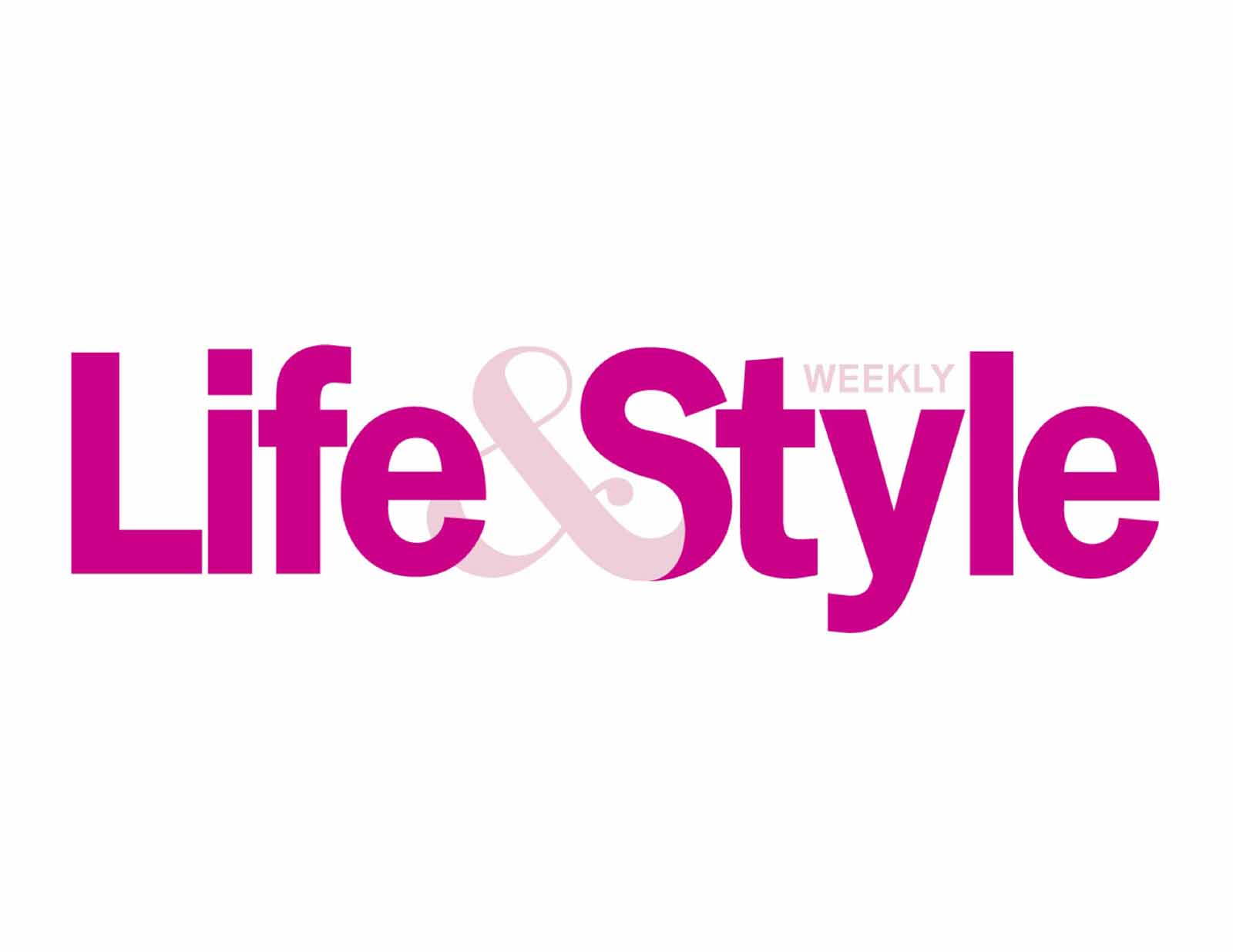 Probably the biggest rumor mill is coming from Life & Style magazine, who’s thrown out names such as Kevin Hart, Neil Patrick Harris, and Ellie Kemper over the past two years.

While there’s no concrete evidence supporting Hart or Harris, a source says that Ellen’s wife reached out to Kemper about taking over for Ellen when her contract is up. Of course, that’s also just another rumor, so take it with a grain of salt.

Right now, the most obvious frontrunners to take over The Ellen DeGeneres Show are James Corden and Kristen Bell. But we also have our own wish list of hosts to replace Ellen, which you can check out here.