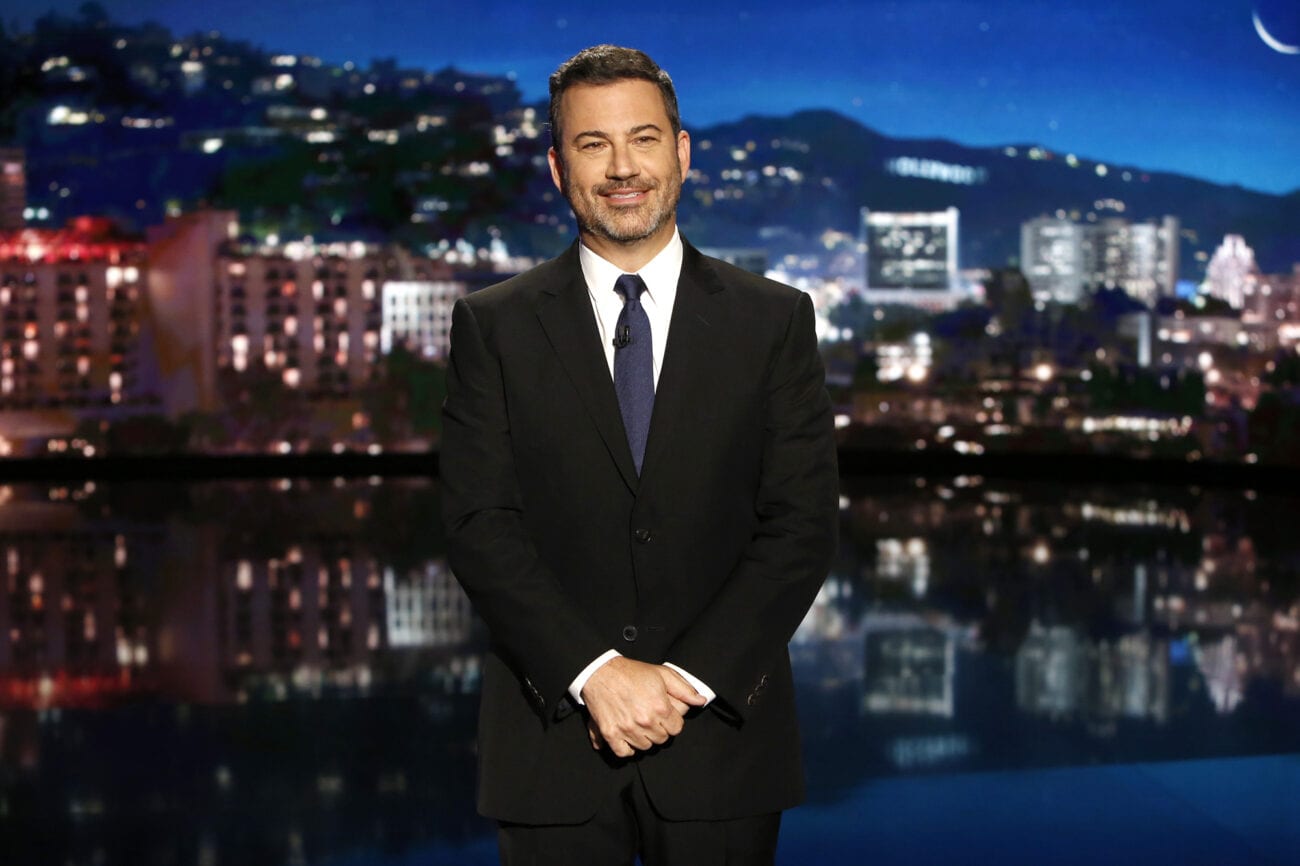 How ‘Jimmy Kimmel Live’ tries to be genuine: Why it always fails

When Jimmy Kimmel addressed his audience with an emotional monologue on May 1st, 2017 about his son’s heart defect, it seemed like the world changed their view on the late night host. Suddenly, Jimmy Kimmel Live was doing better numbers wise versus his competitors, and people had a better reaction to his content.

But in his emotional moment, people fail to realize the crocodile tears of Jimmy Kimmel. The TV host was genuinely upset about his son and the life-threatening condition he was born with, but his turn into attacking President Trump and the desire to cut health care funding became clear his tears weren’t him being honest with the audience, but him trying to make a point.

While Kimmel tries to play his role as the schmuck who happened to get a TV show, he continues to be fake and the audience is slowly but surely seeing through his antics. His antics. These are just a few examples of how over the years, people have seen behind the man and into the true soul of Jimmy Kimmel Live. 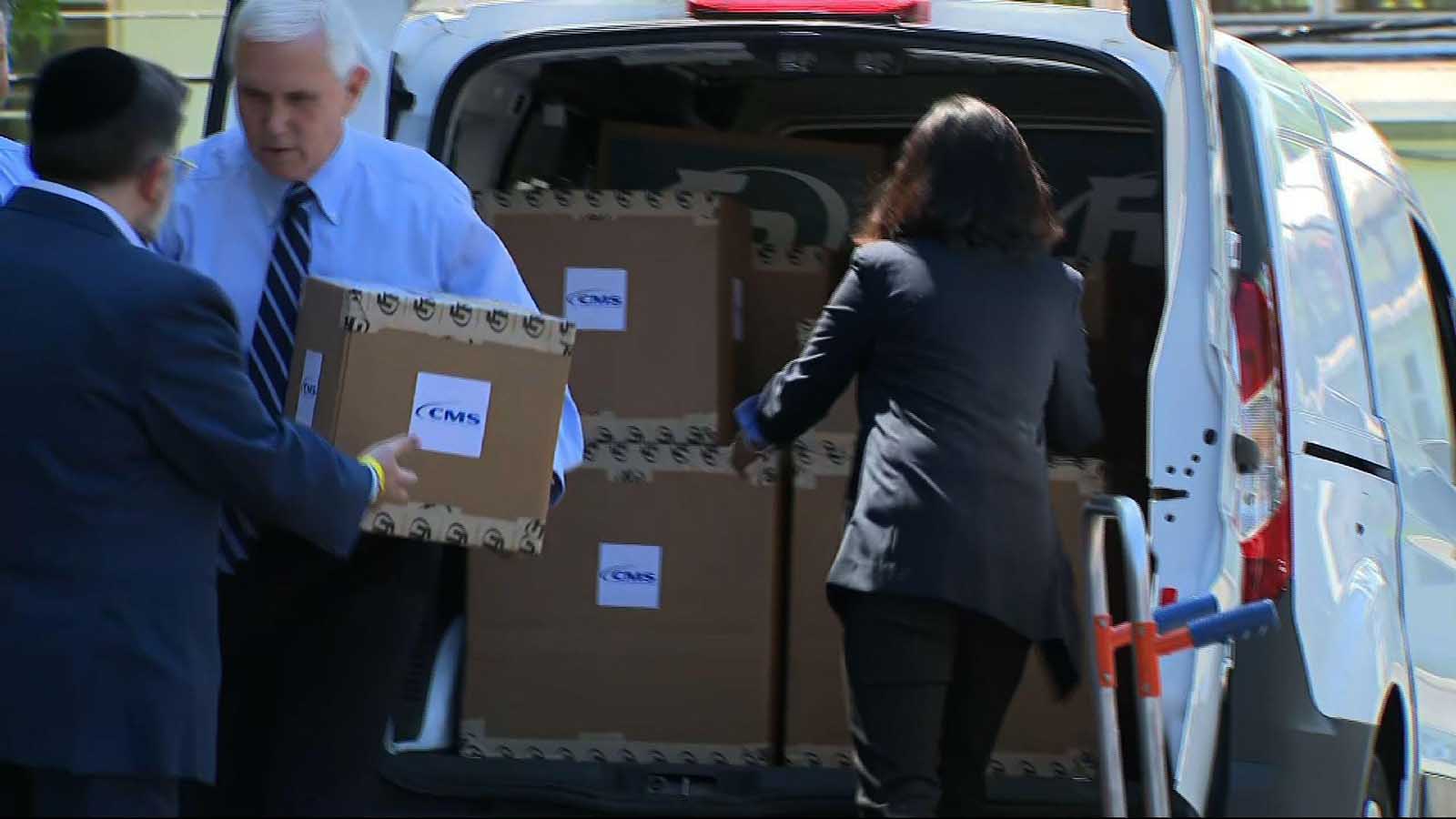 Sure, he did get a lot of hate tweets for this, but any time you share an opinion on Twitter you’re going to get someone angry. Jimmy Kimmel had made jokes about Mike Pence being caught on camera carrying empty boxes of PPE for a publicity stunt. Turns out, they were full boxes and the clip was Pence joking about it since it was a publicity stunt.

This led to President Trump calling out Kimmel for the joke, and many Trump supporters went after Kimmel for it, while other celebrities praised Kimmel for pointing it out. Kimmel addressed the incident on his show the following Monday, saying that Pence’s team was demanding an apology, which Kimmel did.

But rather than just fully apologize and move on, he made a big show of it when it was 100% his fault and many other outlets picked up the story because of his false claim. It may have been a publicity stunt, but Kimmel made a mountain out of a molehill by dragging out the drama. 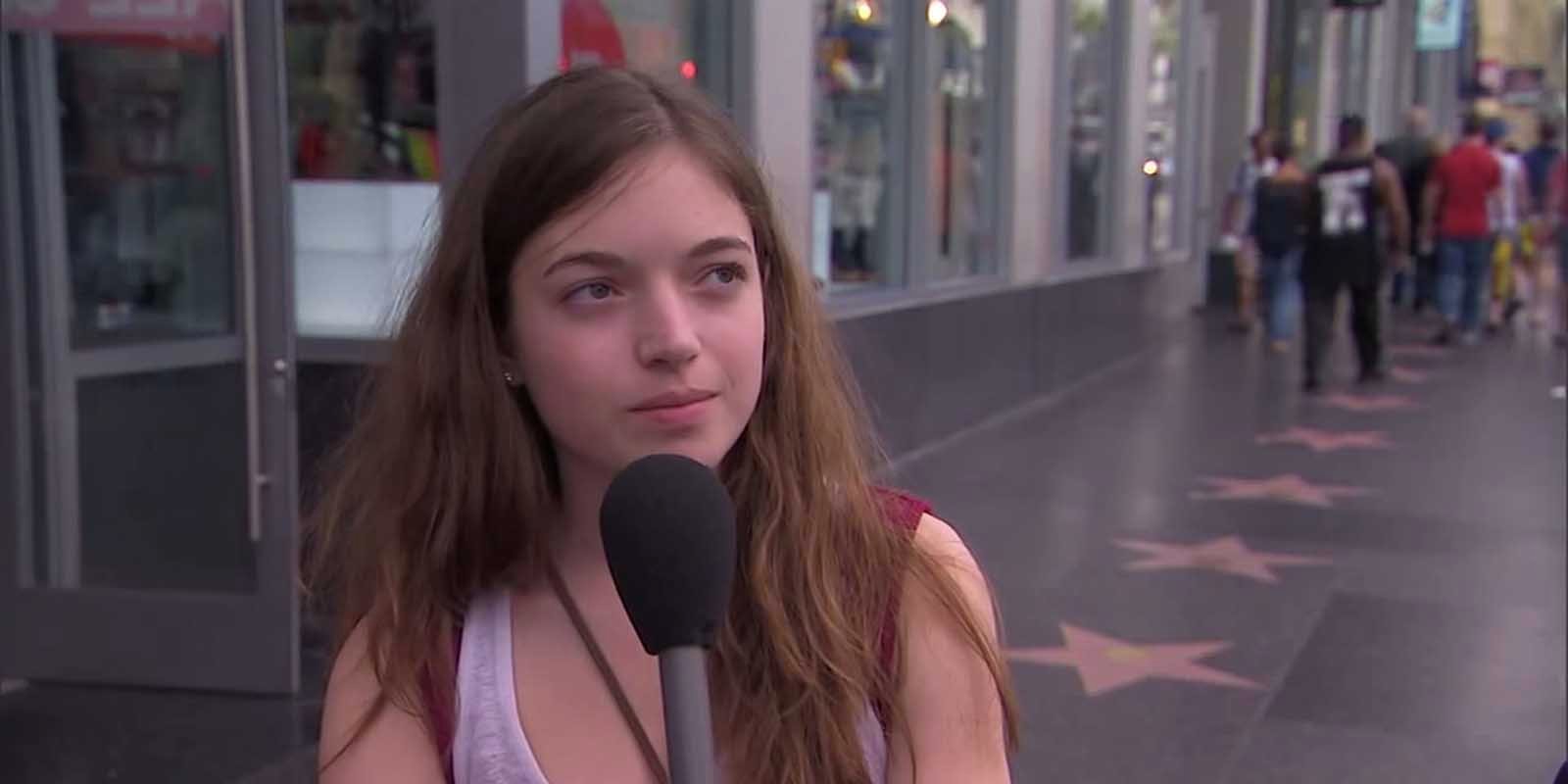 When his segment of “Lie Witness News” about the Super Bowl came under fire for being staged back in 2013, he claimed that the segment was real. Yet someone who appeared in the video, Colleen McEachern, told Mashable that she was asked about the Super Bowl and purposefully game an incorrect answer knowing that was the only way her footage would be used.

On top of that, a woman who was in the Coachella 2013 video came forward saying they used her answer about one band as a description for another band to make her look stupid. A representative for Jimmy Kimmel Live said that the segments are 100% real, but these people have us doubting the validity of the segments. 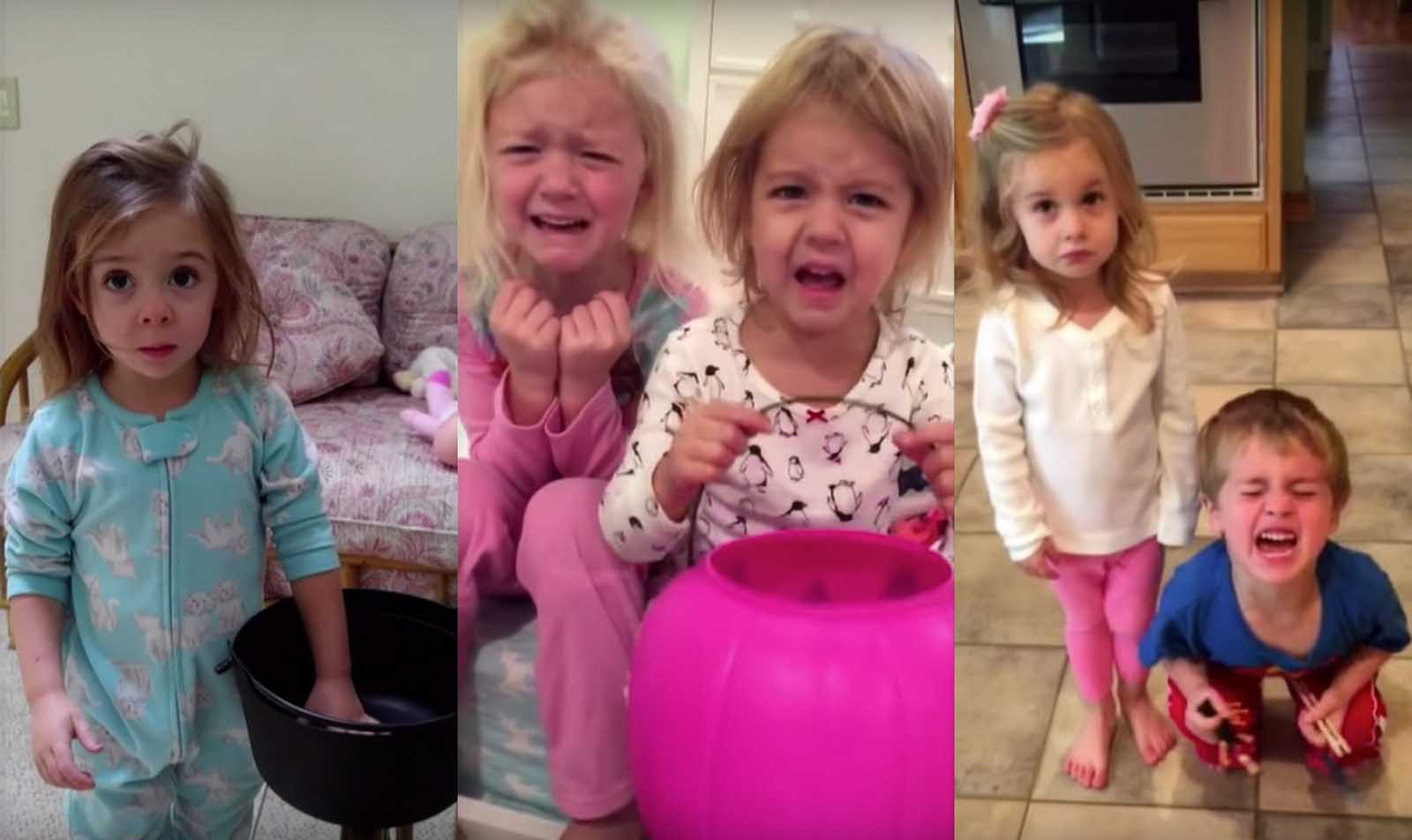 There are kids who are legitimately traumatized by emotionally abusive parents who constantly lie and steal, yet Jimmy Kimmel Live does this for fun with its “I Told My Child” series of pranks. Lying to children for comedy, always a classic.

Sure, we lie to children about the Easter Bunny and Santa Claus, but lying to children with the sole purpose of being malicious for other peoples’ entertainment is just cruel. It’s not some cute prank, it’s legitimately mean-spirited and embarrassing for these kids. 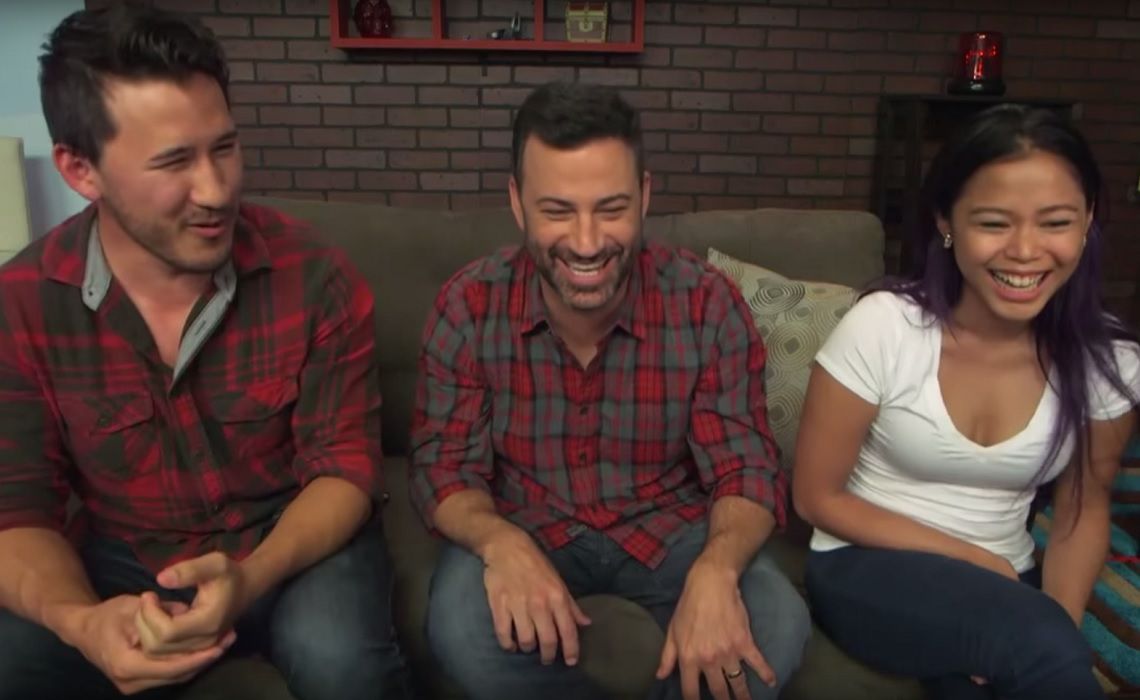 What is up with old people making fun of gamers on YouTube? Are they just mad these people make millions for playing video games all day? When Jimmy Kimmel invited Markiplier and MissesMae on to demonstrate what Lets Plays are, he used the awkward segment to roast the concept instead.

Both YouTubers were extremely polite and tried to explain and answer Kimmel’s questions, yet they were basically made fun of for the entire 9 minute segment instead. Even when Markiplier was making jokes about Kimmel being bad at Rocket League, Kimmel started getting defensive when he was doing the same thing the whole time.

Jimmy Kimmel may mean well, but the way he acts on his show proves that there’s no amount of genuine effort he could show that would actually translate well on screen. He’s just as fake as the rest of the late night community.