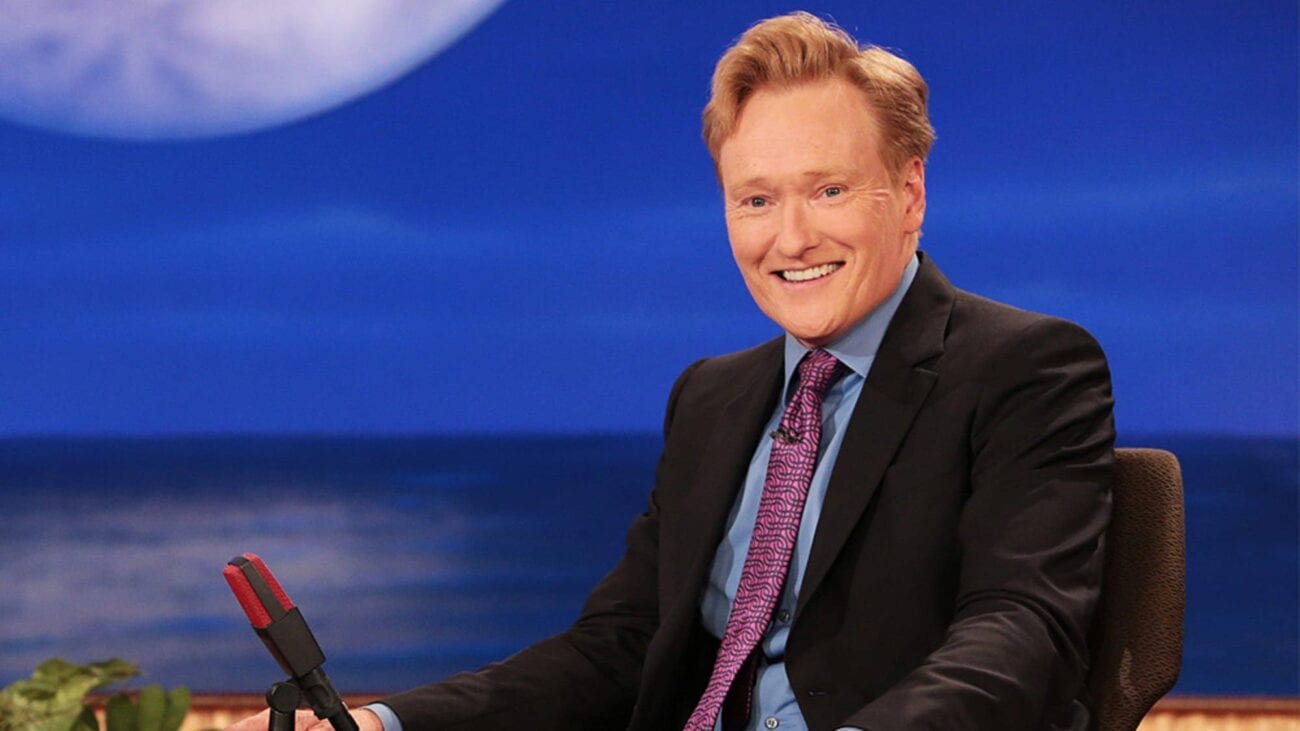 ‘Conan’ bids adieu: Looking at the show that built O’Brien’s net worth

After twenty-eight years on late-night television, Conan O’Brien is hanging up his invisible puppet strings. The talk show host announced Tuesday that he will be leaving his TBS show, Conan, in June 2021, just in time for the show to celebrate its 10th year on air.

Conan O’Brien, who was a writer for Saturday Night Live & The Simpsons before taking the late night stage, has been using his TBS show to step out of the box of the typical late night format. The 57-year-old comedian was one of the first late night hosts to return to TV with a Zoom at-home show after the country shut down due to coronavirus.

Despite his departure from late night, Conan O’Brien has certainly made an impact on the format over the last twenty-eight years. Let’s take a look at how O’Brien changed the late night tv landscape. 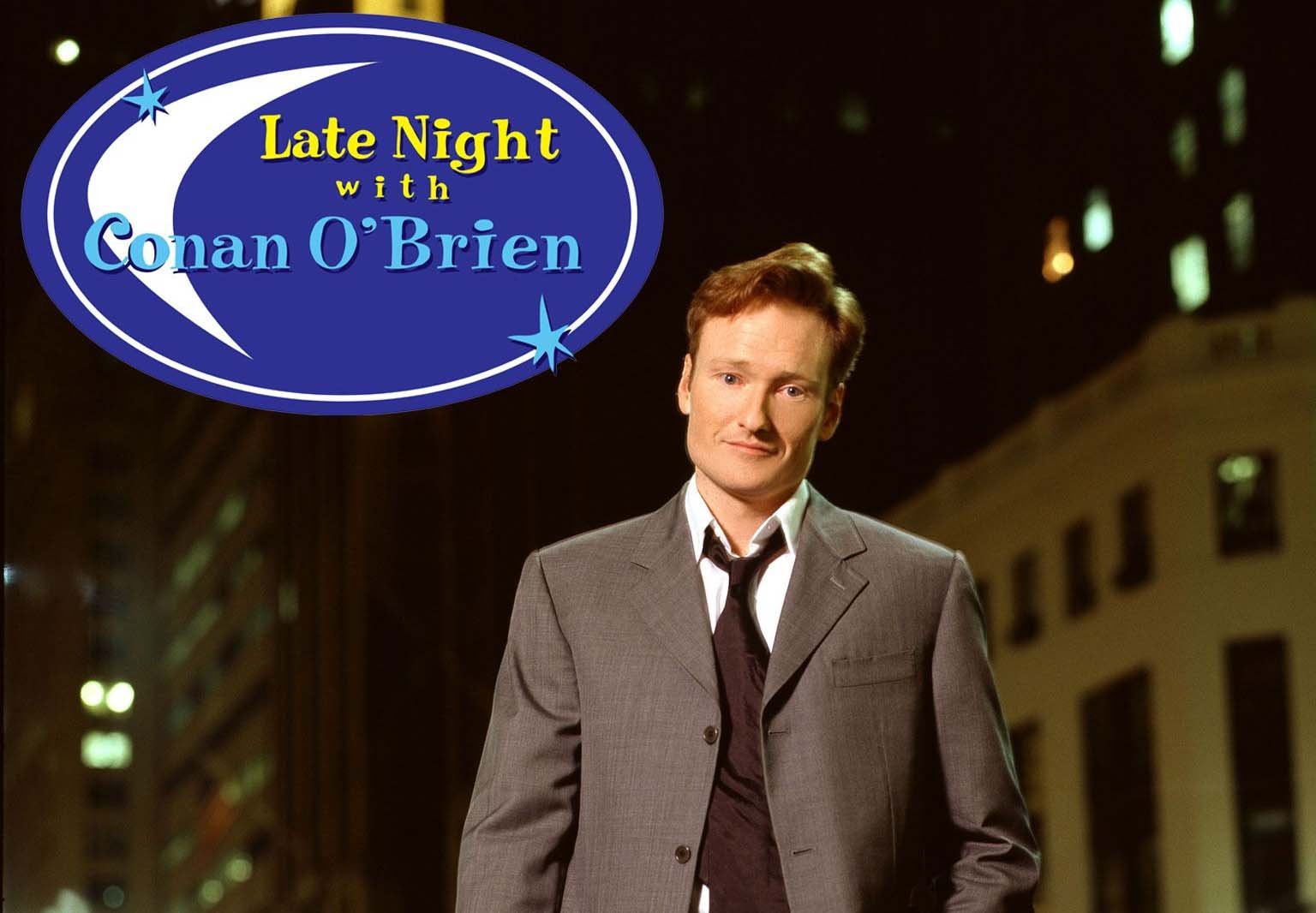 Before taking his brand to TBS in 2010, O’Brien hosted Late Night With Conan O’Brien, taking over the show when David Letterman left NBC for CBS. From 1993-2009, the show was known for its biting & edgy humor with O’Brien playing up the straight man schtick. The show went on to air 2,725 episodes.

Conan O’Brien was slated to take over the coveted Tonight Show hosting gig in Spring 2009 from Jay Leno. However, due to low ratings and Leno’s own problems with his new show, the network looked to move O’Brien’s show back to a later time slot. Out of principle, O’Brien left the show & the network in early 2010. 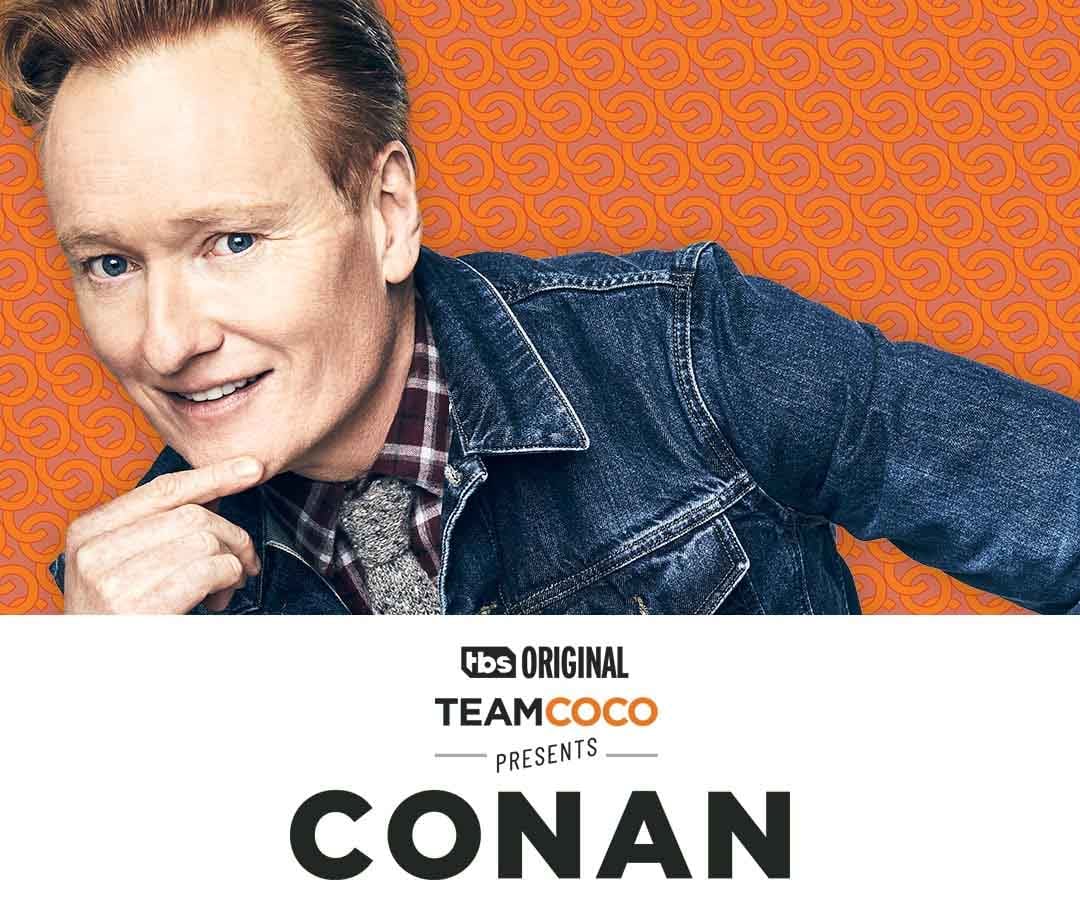 TBS’s Conan has been quite the hit for the network since O’Brien joined in 2010. Free from the constraints of NBC, Conan was known for its more laid back yet over the top bits. A known nerd, O’Brien brought his show to San Diego Comic Con annually and hosted panels with casts from some of the biggest franchises including Aquaman, Game of Thrones, and Breaking Bad.

One of its most popular & celebrated segments, Conan Without Borders, featured the talk show host making a fool of himself in other countries such as Korea, Haiti, Ghana, and Greenland. Many of these segments were spawned by derogatory comments President Trump had made about a specific region. The show currently has won two Emmys. 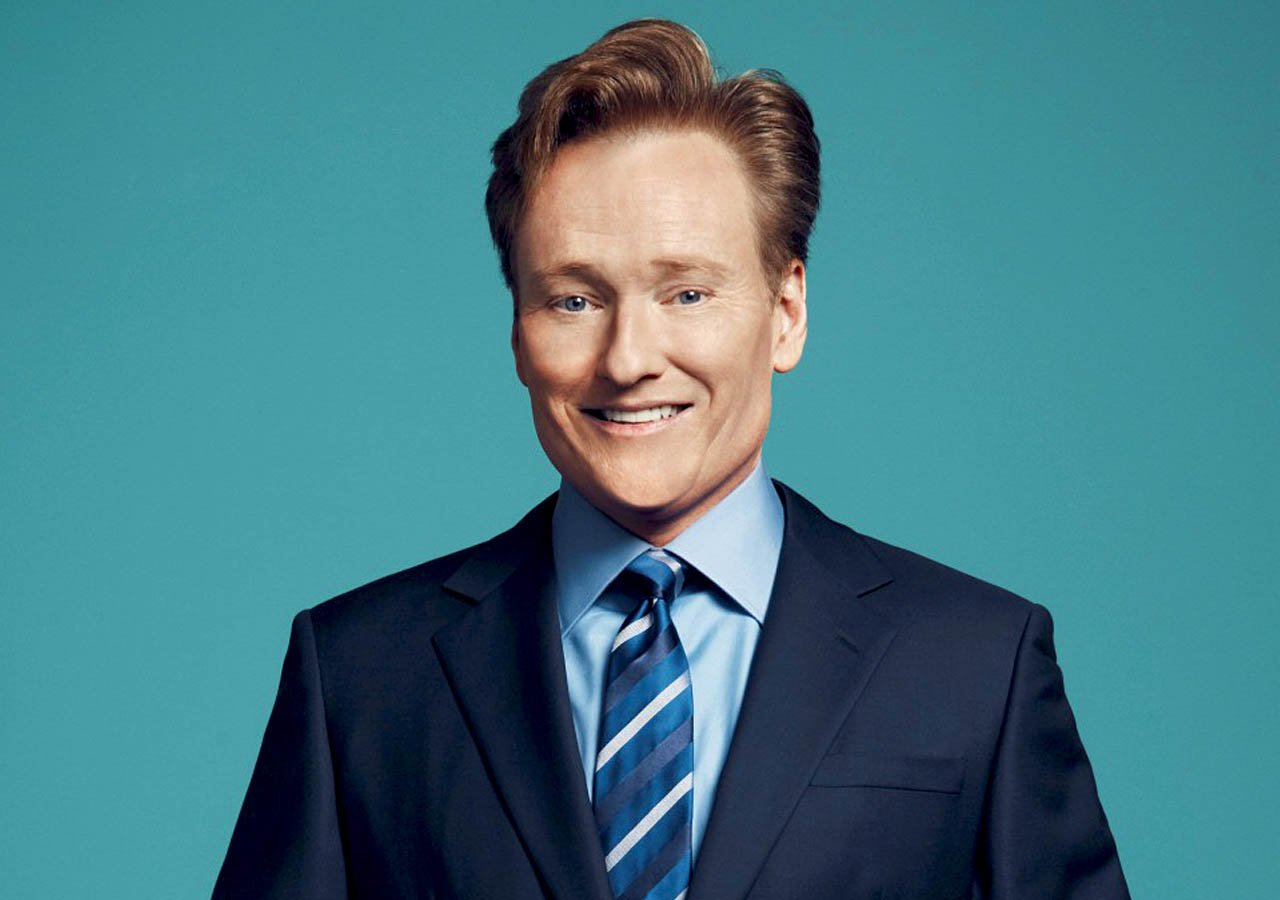 Though O’Brien won’t be on our TVs every weeknight anymore, he will be on sooner than you think. He recently signed a deal with HBO Max for a weekly variety series. “I’m thrilled that I get to continue doing whatever the hell it is I do on HBO Max, and I look forward to a free subscription” the late night host joked in a statement released by HBO Max.

The premium cable channel and streaming service’s  chief content officer Casey Bloys praised O’Brien’s “unique brand of energetic, relatable and at times absurdist comedy.” According to Bloys, HBO Max “can’t wait to see what he and the rest of Team Coco will dream up for this brand-new variety format each week.”

Though his TBS show may be coming to an end, his signature travel segments are set to continue production as specials once COVID-19 dies down. “We’re incredibly proud of the groundbreaking work that Conan and his team have accomplished during 10 years at TBS and are so glad that we will continue to have his presence on our air with Conan Without Borders specials” TBS, TNT, and truTV general manager Brett Weitz said.

Even though this is the end of an era, a new one seems to be beginning. No word yet if O’Brien’s trusty and faithful sidekick Andy Ritcher will make the move to HBO Max with him, but here’s hoping the two have a long & happy future together.