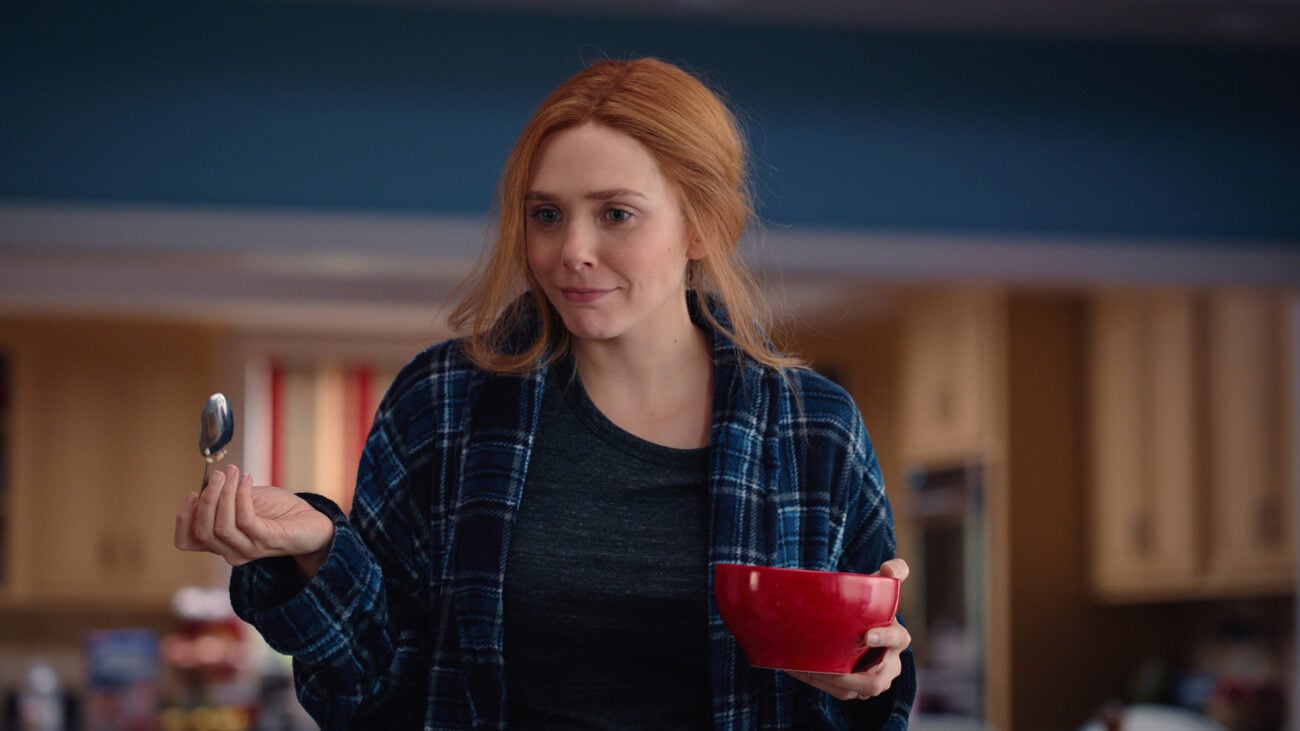 ‘WandaVision’: The best memes about this week’s unique theme song

Okay, sure we have an idea that Kathryn Hahn’s Agnes in WandaVision was actually Agatha Harkness, but we didn’t know. That is, until episode 7, “Breaking the Fourth Wall”, when we finally got the truth about the friendly woman next door.

Even if we all saw this twist coming, no one was expecting the catchiest theme song in WandaVision to be a showcase of Agatha being evil. As dark as it is, we’re not getting Agatha singing “And I killed Sparky too!” out of our heads anytime soon. Here’s the best memes about the most iconic moment in WandaVision so far.

#WandaVision Spoilers
.
.
.
.
the whole of “And I killed
Agatha’s reveal Sparky too” pic.twitter.com/J7b1u0iNLG

We can’t believe our cracked fan theory was right for once. Now if Mephisto shows up, we’re 100% going to lose it.

How it was listening to Agatha's theme song #WandaVision pic.twitter.com/JZSBXfTdz9

Villains have the best songs

“Mother Knows Best”, “Toxic Love”, “Be Prepared”, and now “Agatha All Along”. Disney knows how to honor the evil kings & queens we love.

DONT BE SHY SHOW US THE TOP HALF #WandaVision pic.twitter.com/BgnHlfmndE

Is it Friday yet?

Come on Marvel, show us Agatha’s full costume. We need to see Kathryn Hahn in her full witchy lewk.

// #WandaVision SPOILERS
–
–
–
–
–
simple answer to that question, yes she is. pic.twitter.com/2HO6adKKXh

Seriously, if you’ve seen Kathryn Hahn in Parks and Rec, you get us and this makes perfect sense to you.

Now that we can actually see her use her powers, the next two episodes of WandaVision are about to be straight fire.

When it’s revealed that I am the one who has been spending all my money, making poor life decisions, and choosing men who are bad for me. pic.twitter.com/3TwylXhueQ

Seriously, we already know this is going to be turned into a meme. Her reaction is just too iconic not to.

That song was a banger I’m ngl pic.twitter.com/LJojYeSzR3

She didn’t have to go that hard

Again, it’s literally 30 seconds, but “It was Agatha all along!” will be living in our brains rent-free until the end of time.

Agnes when we all gang up on her about killing Sparky #WandaVision pic.twitter.com/RWGrMALoQq

With the way she’s been gaslighting Wanda since the beginning, we’re going to assume she’ll trick us into thinking we, the audience, killed Sparky.

#WANDAVISION
this has literally been living in my head rent free all day
pic.twitter.com/y0HjhrnGPz

First she kills a dog, then she bites a kid, what’s next? Stealing the Mind Stone from Vision’s head again?