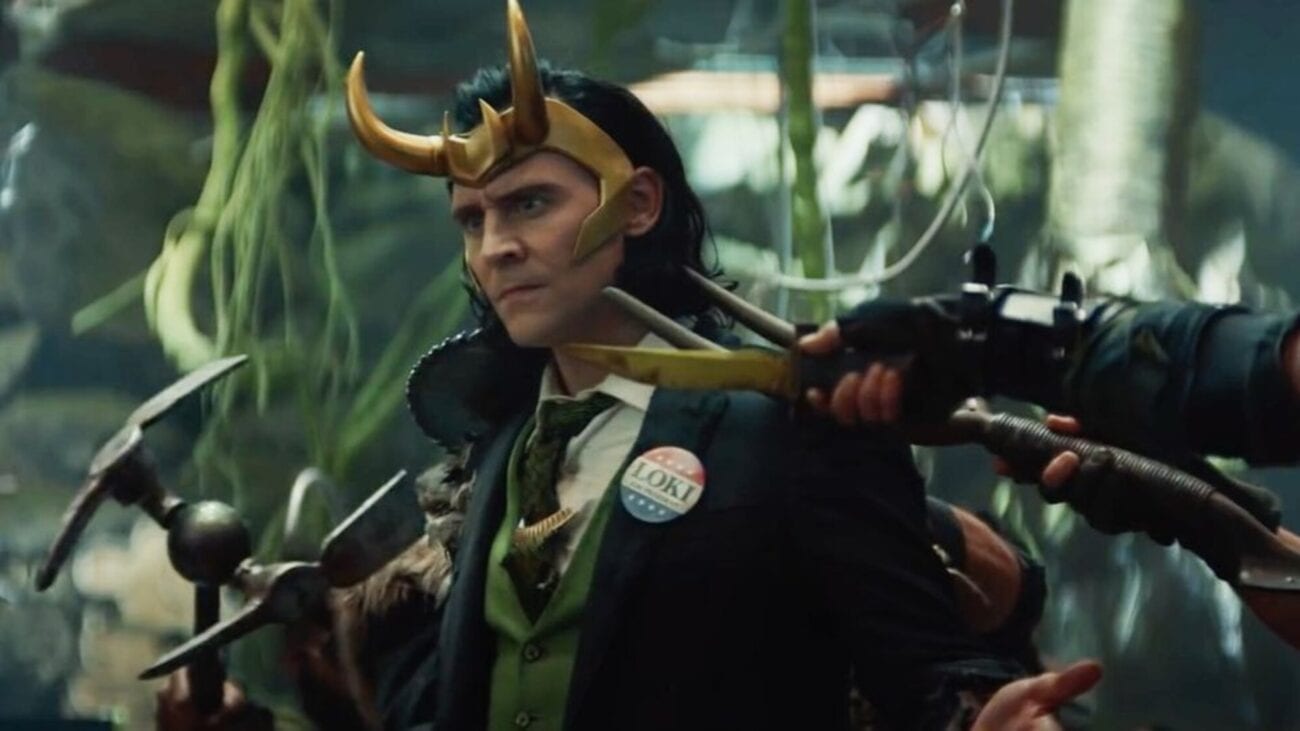 Is Disney really trying to copyright the Loki in Norse mythology?

Just how much power does Disney have? Well, apparently the company has enough power to trademark phrases and names that don’t even truly belong to them . . . Disney has gotten away with trademarking phrases and names in the past, and now it seems like the company is attempting to trademark the name “Loki”, which actually originates from North mythology although that is the name of the antihero in the Marvel universe.

While Loki may be widely known as the iconic Marvel character in the Thor or Avengers world, the name “Loki” originates from North mythology. However, it looks like Disney is trying to claim the word as their own as they’ve done with other phrases in the past. Now, a seller has recently even had her product removed for selling a product with the word “Loki” in it. Let’s take a look at all the details here and find out why folks are mad. 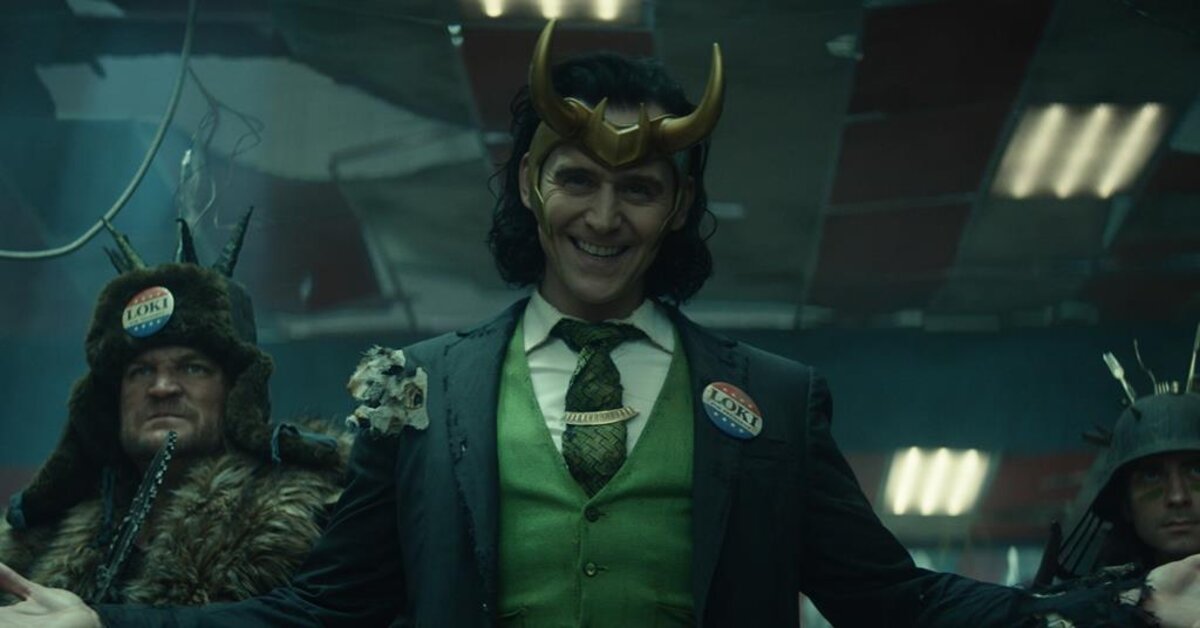 The story all began when Twitter user @YourBoswel shared on the social media site that they had their product removed for “Violating Copyright” from Disney Enterprises, Inc. The person had been selling a shirt that was titled “Low Key Loki” on Redbubble for the past two years. However, it seemed like the reason for the removed product was due to apparent infraction for the use of the word “Loki” in the product name.

The item was originally a reference to a shirt from a 2019 comic where Loki wore a shirt that said “Lowkey”. The artist had even altered the font to make it look different, and added that the shirt was created for cosplay purposes. The artist speculated: “But I guess with the success of the show they’re cracking down. I’m gonna appeal it when I’m more awake. If I change the name, maybe”.

Many people speculated along with the artist that the crackdown on the word “Loki”, which again, is a word that originates from Norse mythology, is due to the recent success in the new TV series on Disney Plus titled Loki. Of course, many folks were also mad along with the artist, and since then, the post has garnered tons of attention from people trying to figure out if Disney really was the culprit in this situation or not.

A pattern of this

Since the post by the seller of the “Loki” shirts gained traction around the web, Redbubble ended up reinstating the design and item and added that it was actually their error for calling out the copyright and not Disney’s. Good news for the original seller, as they can now sell their “Lowkey Loki” shirts without a problem now. However, this isn’t to say that Disney hasn’t had a past for trying to trademark other phrases . . . .

Many people were reminded of the time that Disney attempted to copyright “Dia de los Muertos (Day of the Dead)” prior to the release of 2017’s Pixar movie Coco. Of course, this was ridiculous, as Dia de los Muertos is a whole Holiday that is definitely not owned by some American media company. Their attempt to trademark the phrase was received with tons of criticism and thankfully, the company was not successful with their filing.

However, this wasn’t the only other case of this happening. Twitter user @gwenckatz also reminded other people of the time that Disney attempted to trademark the phrase “Hakuna Matata” from their hit film The Lion King. Anyone who has seen this film remembers this iconic phrase, but it isn’t fair to trademark it as this is a very common phrase used by Swahili speakers.

How do you feel about this situation? Should Disney stop trying to trademark their phrases, especially when they originated from other cultures? Let us know your opinions in the comments.