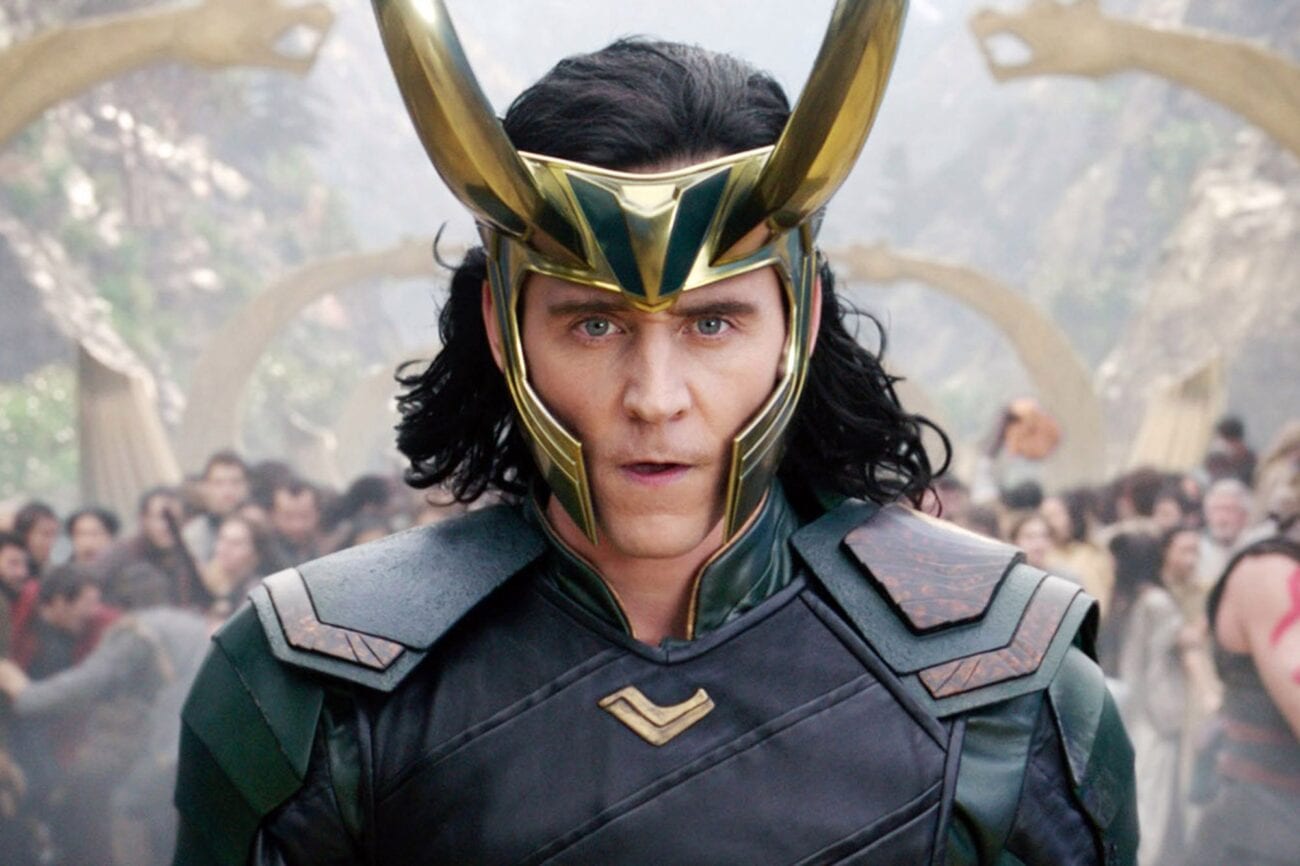 Loki in Norse Mythology: Educate yourself before you watch the show

Loki has premiered on Disney+, and people are talking about the MCU character. While Tom Hiddleston has captured all of our hearts as the God of Mischief, the interpretation of the comics Loki versus Loki in Norse Mythology is . . . not correct. Adapting mythological figures to modern stories? It can be a fairly tricky process, all things considered.

But who is Loki in Norse Mythology? Does the God of Mischief compare to the character that we’ve come to love in the MCU? Norse mythology, like many ancient mythologies, can be rather . . . odd. But, the stories are very rich and have survived the test of time. Here’s the basic primer of all things Loki in terms of Norse Mythology. 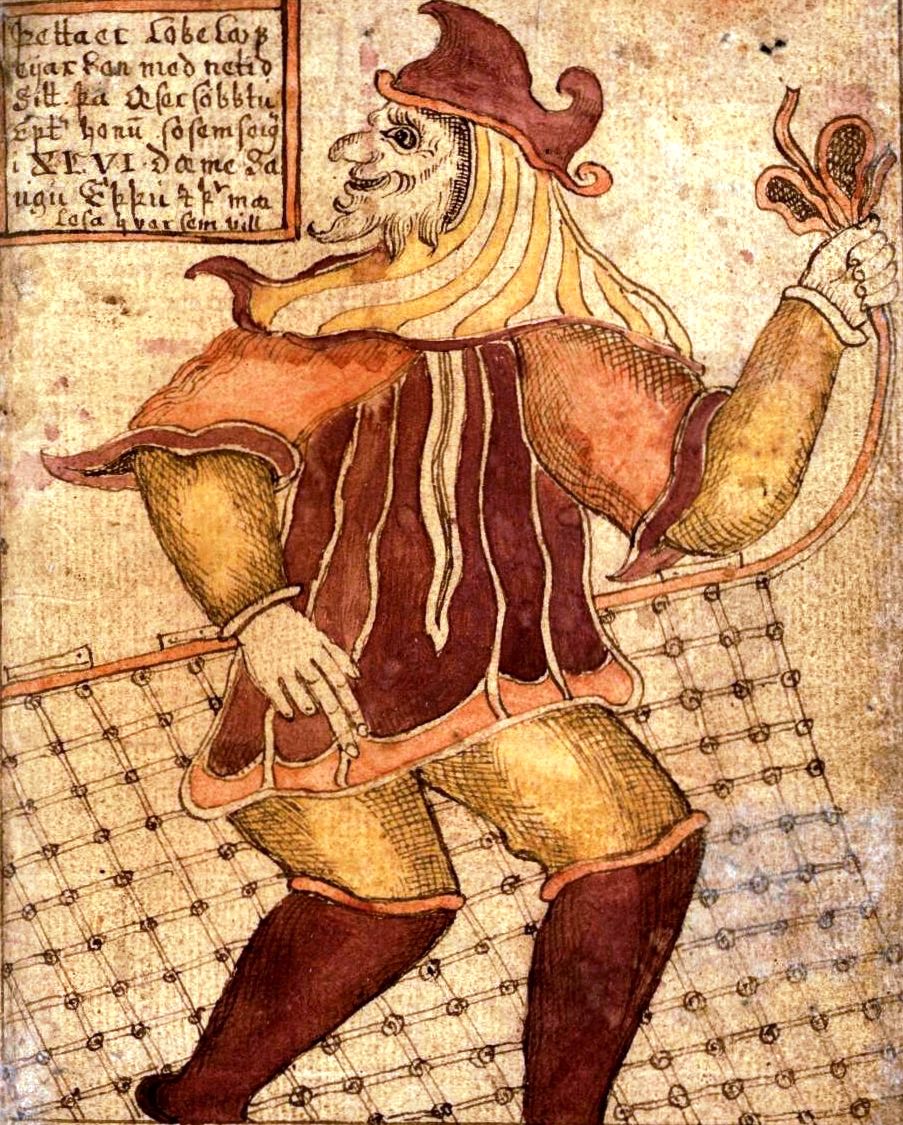 Loki: Not a prince

Loki is not a member of the Aesir, or the gods, in terms of Norse pantheon. Well, not really. His parentage isn’t fully known, but he’s the son of the giant Farbauti and either Laufey/Nal. His mother, Laufey/Nal, could be a giantess or could be a goddess or could be something else. It’s not entirely clear. What is clear is that Loki grew up cunning with a talent of words & penchant for mischief.

Loki’s personality in these stories, like many tales of tricksters, tends to ebb & flow. Sometimes, Loki is a playful & helpful figure. Other times, he is a scheming, malicious coward who only cares about his own self-preservation. He’s clever, but has also put into motion the calamities that he has to help wrap up. It’s . . . a little bit all over the place, if we’re being a hundred percent honest.

Marvel, however, tries to streamline Loki in Norse Mythology by making him Thor’s adopted brother in their media. This allows for Thor to have narrative drive to both want to stop his brother while pleading toward his better nature. And those two have had a wild relationship in the myths. One time, Loki convinced Thor to pose as a bride after his hammer was taken by giants. That’s brother stuff, let’s be real. 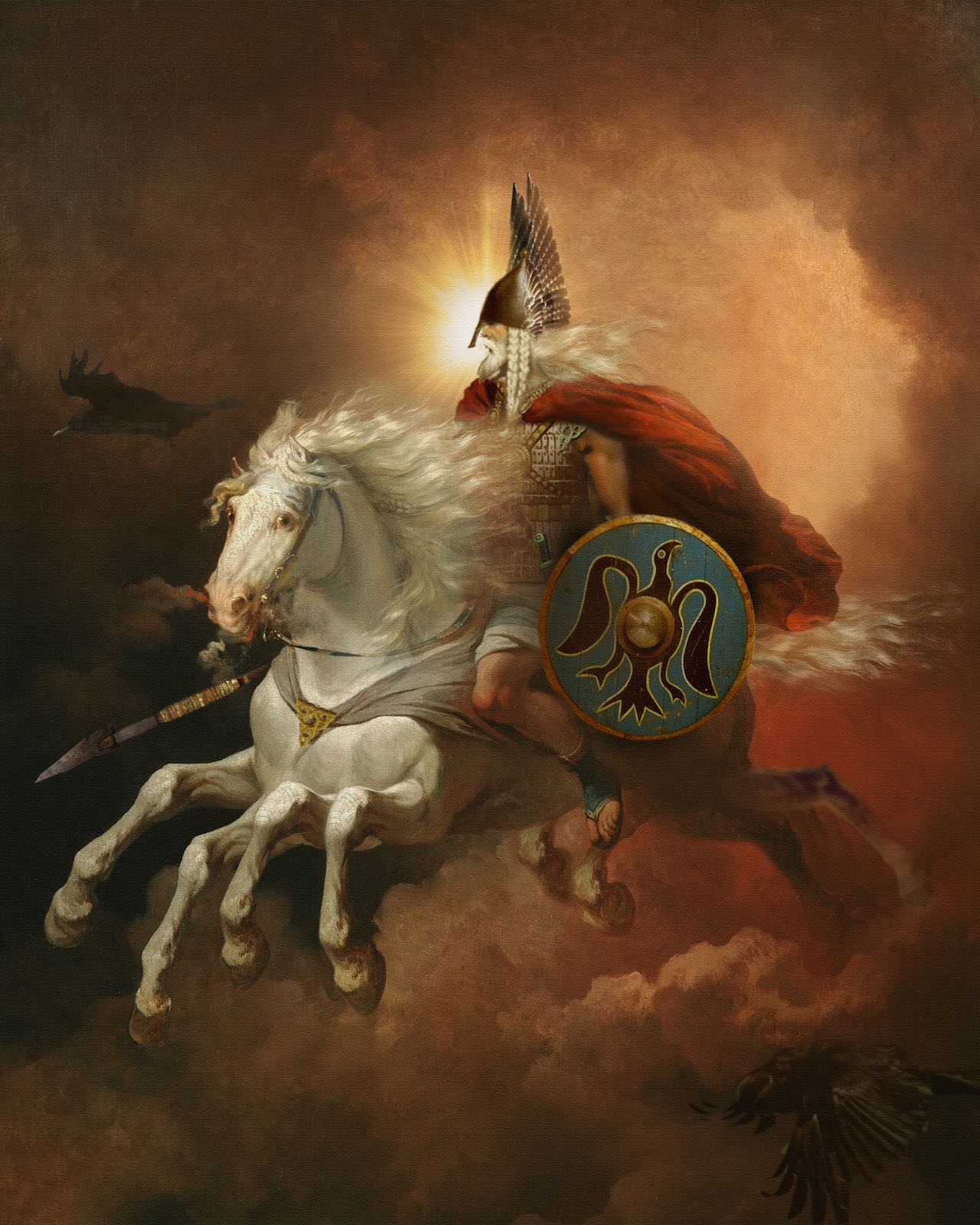 As Marvel confirmed both in comics and, now, in the MCU, Loki is an early example of a genderfluid character. In terms of Norse Mythology, he is the mother of Odin’s eight-legged horse Slepinir. Loki had shapeshifted into a mare and horse-courted the stallion, Svadilfari. Well, things happened. And there’s an eight-legged horse out onto the world.

In addition, Loki fathered several children as well with the giantess Angrboda: the goddess of the underworld Hel, Jormungand the world serpent prophesied to slay Thor during Ragnarok, and Fenrir, the wolf who is prophesied to start Ragnarok (the end of days) by killing Odin. In order to prevent these prophecies, Loki’s children were locked away by the gods.

During Ragnarok, which is the final clash between the giants & the gods, Loki’s role in Norse Mythology is for him to attempt to bring down the gods by fighting on the side of the giants. So, yeah, he’s apparently a “bad guy” in the end ultimately. 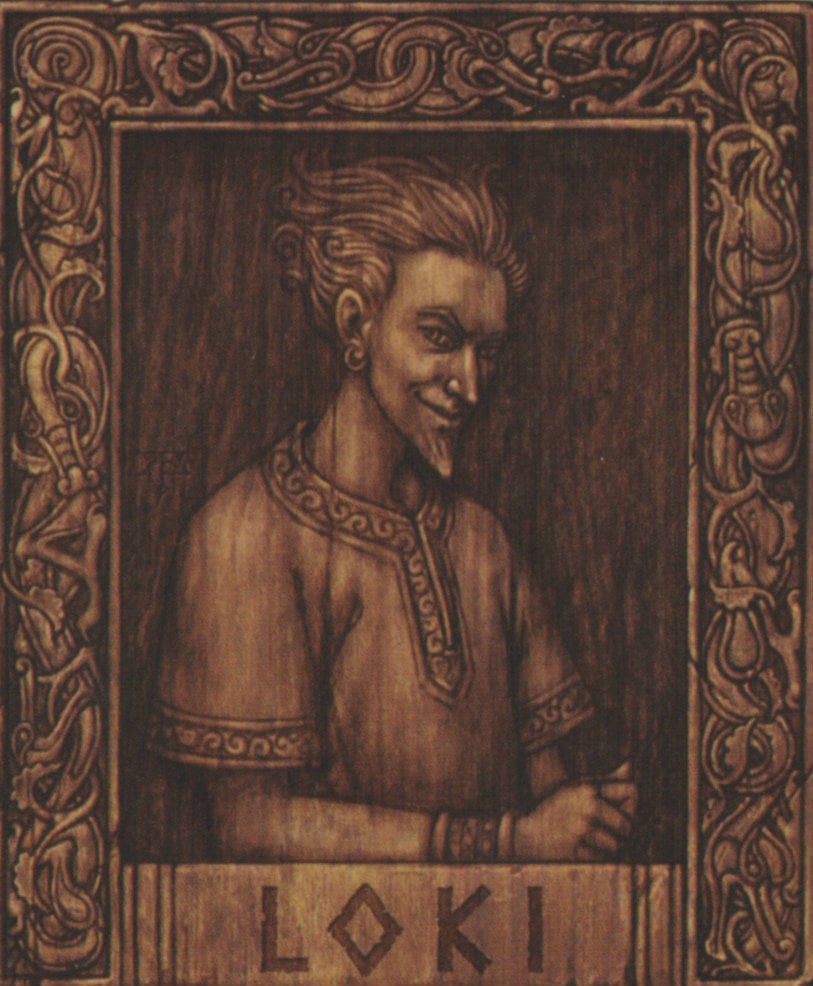 Is Loki a god?

While many people naturally lump Loki into the pantheon of Norse mythology, there’s no sign of active worship of Loki in terms of a cult or group praying to him. So it’s hard to tell if he’s truly a god or not in terms of mythology. It’s definitely an interesting middle place for him to be in. A god in the eyes of most people out there, but is he really & truly a god?

What do you think about Loki in Norse Mythology? Does this version of the character sound more interesting? Or do you like Loki in the MCU better? Let us know your thoughts in the comments down below!