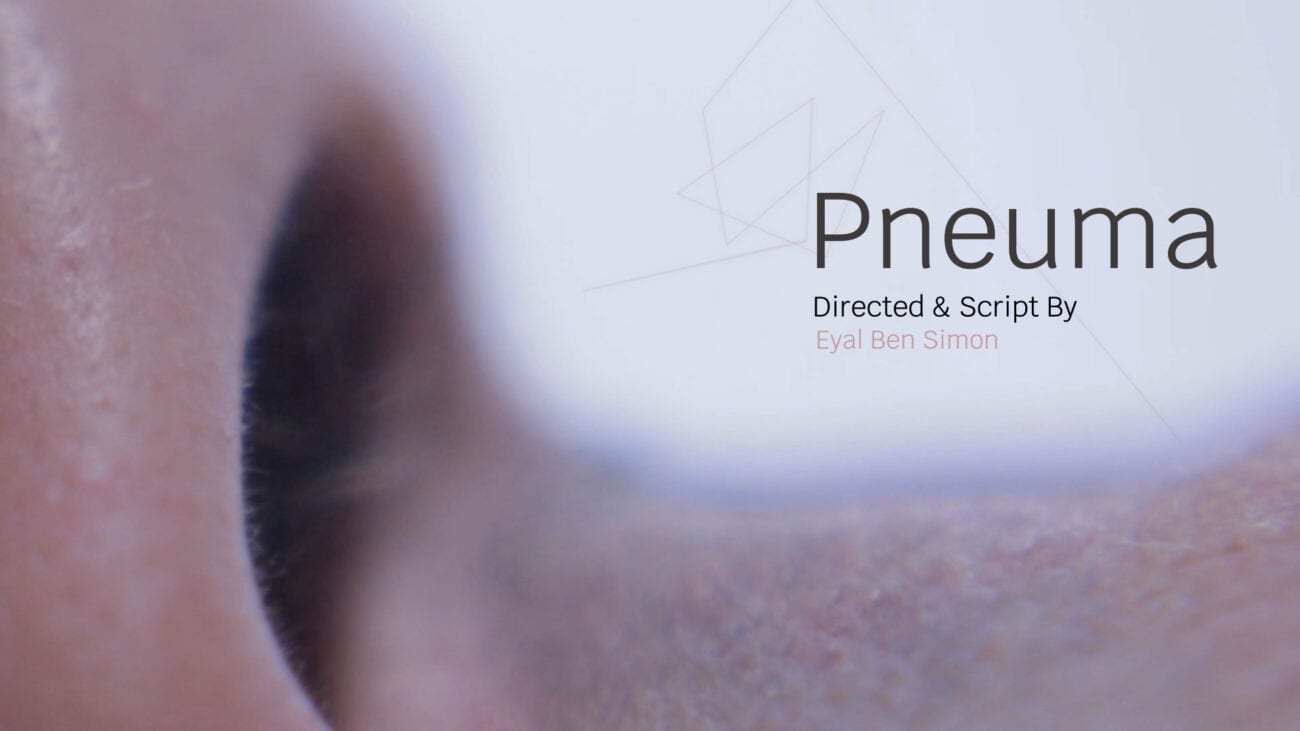 Expand your mind with the abstract short film ‘Pneuma’

Pneuma is a fascinating look at the human mind and the way we perceive the world around us. The film is broken into four scenes, each of which correspond with four stages of perception and sensation that were recorded in the mind of its director, Eyal Ben Simon. Simon is a practitioner of such techniques as breathwork and rebreathing, and he tried to evoke a similar experience in the audience as they watch the film. The results are wonderfully unique.

The film’s title is steeped in the history of Greek mythology and the Bible. Aristotle considered air to be one of the four elements, and “Pneuma” was considered to be the life-giving power and vital principle in all that lives. Pneuma is also present in the biblical creation story of man. Simon takes these elemental, mythical components and whittles them down to sensorial pieces of film that are as ambitious as they are surreal. 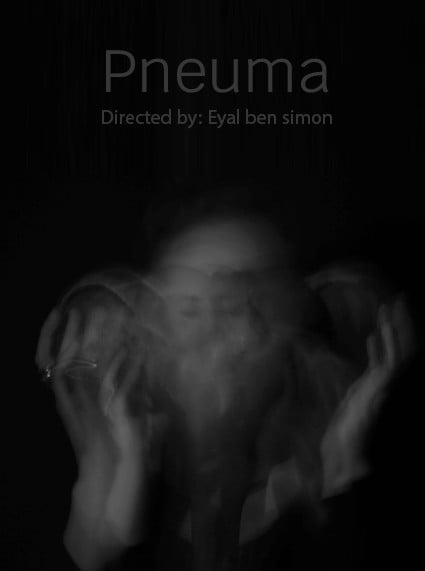 Eyal Ben Simon’s fascination with the elements started when he was young. He grew up in the Noga neighborhood of Jaffa, which was subject to violence as well as many ethnic and religious conflicts. He sought a different means of expression, so he began attending art lessons at the behest of artist/activist Nir Nader.

Simon took up photography at the Jacob Bornstein’s Creative Photography School, and went on to complete most of the Photography & video Engineering diploma at the Kiryat Ono College of Photography. He then moved on to a practical internship in the studio of Ilan Bsor while also broadening his horizons in philosophy, art, and science. He studied for three and a half (out of four) years at the Ascola-Meimad College of Art Design in conjunction with the Open University.

While studying, Simon began to tinker with different forms of filmmaking. He developed a unique process that included taking video and photographs and then manipulating them in a darkroom. This process made for unorthodox combinations in terms of texture, medium, and presentation. Simon also accounts for what he calls “deliberate accidents” in his creative process. These are serendipitous instances of something technically going wrong, but instead of correcting it, Simon incorporates it into his original vision.

Other techniques that Simon developed include creating repetitive imagery from a single photo using different exposures, edits during the developing stages, and extracting objects from the background and re-setting them in a different space in the photograph. These allow objects and material that are generally considered to be unimportant to rise to the level of profundity. 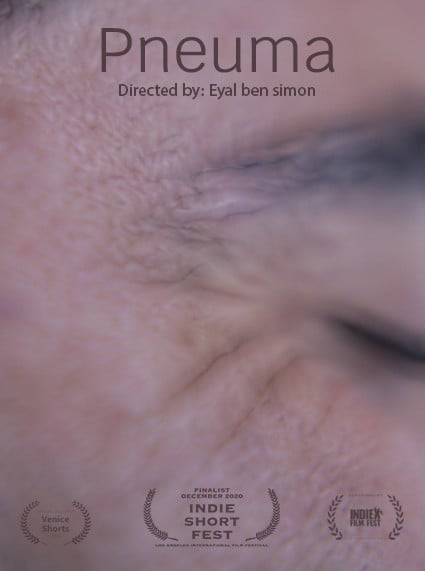 Eyal Ben Simon has a wide range of artistic influences, including David Lynch, Vassily Kandinsky, Paul Clay, Jacob Bornstein, and the aforementioned Nader. Pneuma reflects these influences while maintaining Simon’s unique, trailblazing approach to storytelling. It’s a brilliant example of an artist who approaches the cinematic medium with the fluidity of a sculptor.