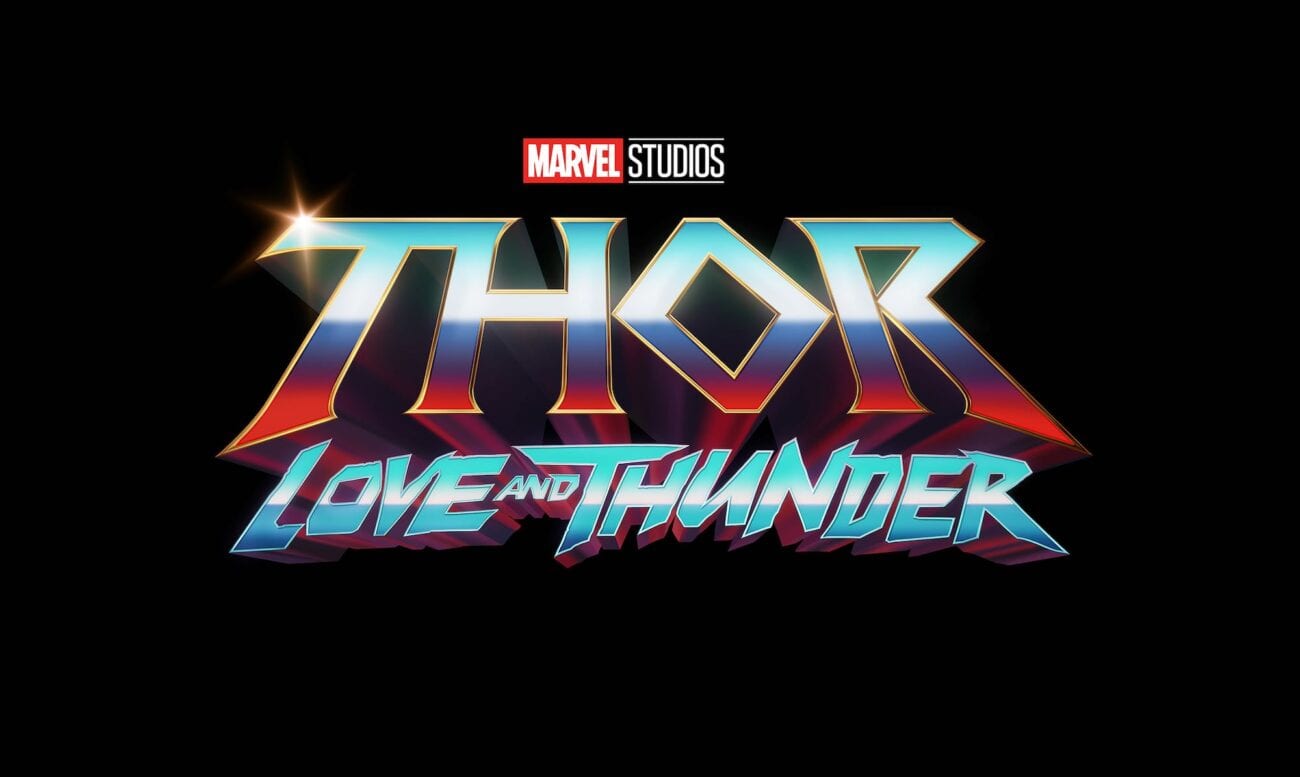 Thor: Love and Thunder, the new movie of the MCU Thor series, is currently filming. While we have swooned over Chris Hemsworth’s arms in behind-the-scenes pics because, wow, look at them – plot details remain under wraps for the film. Well outside of the knowledge that Natalie Portman will reprise her role as Jane Foster and, like her comic counterpart, take up the hammer for herself.

One thing we know about the new Thor movie is that Russell Crowe has joined the cast. While he role was undisclosed at the time of the casting, the Australian actor seems to have revealed his role. With this reveal, an interesting new dimension comes into play for the MCU in terms of bringing in some serious mythological elements. Here’s what we know. 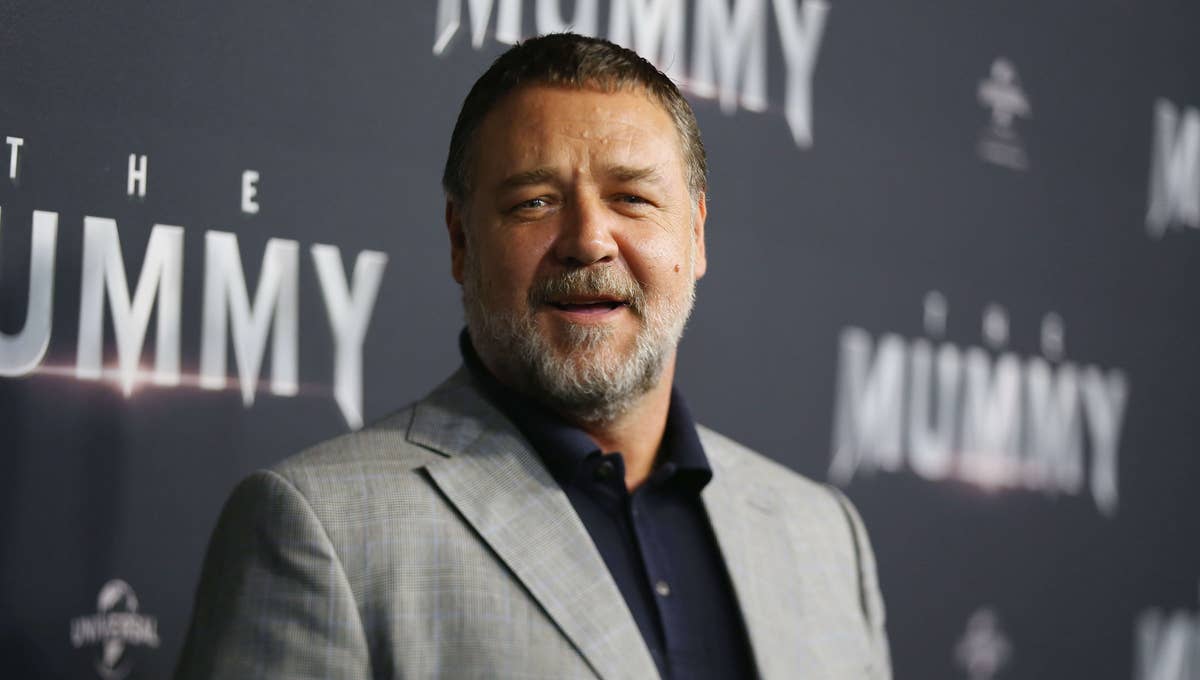 Maybe it’s time for Marvel to stop having eyes on notorious walking spoilers of Mark Ruffalo (who Instagrammed Live the first couple minutes of Thor: Ragnarok) and Tom Holland (who . . ., well, bless his heart) and put them on Russell Crowe. While on an Australian radio show on Thursday, April 22, Crowe apparently spilled the beans that he’s playing Zeus in Thor: Love and Thunder.

He said, “Now, I’m gonna get on my bicycle, I’m gonna ride up to Disney-Fox studios… and round about 9:15, I shall be Zeus in Thor 4. It’s my last day of Zeus-ing about.” Crowe’s role in the new Thor movie has been described by Deadline as a “fun cameo”. Representatives for Crowe & Marvel Studios have not responded to multiple publications’ requests for comment.

Now what does this mean for the MCU? Has Greek mythology played a role in Marvel Comics before? 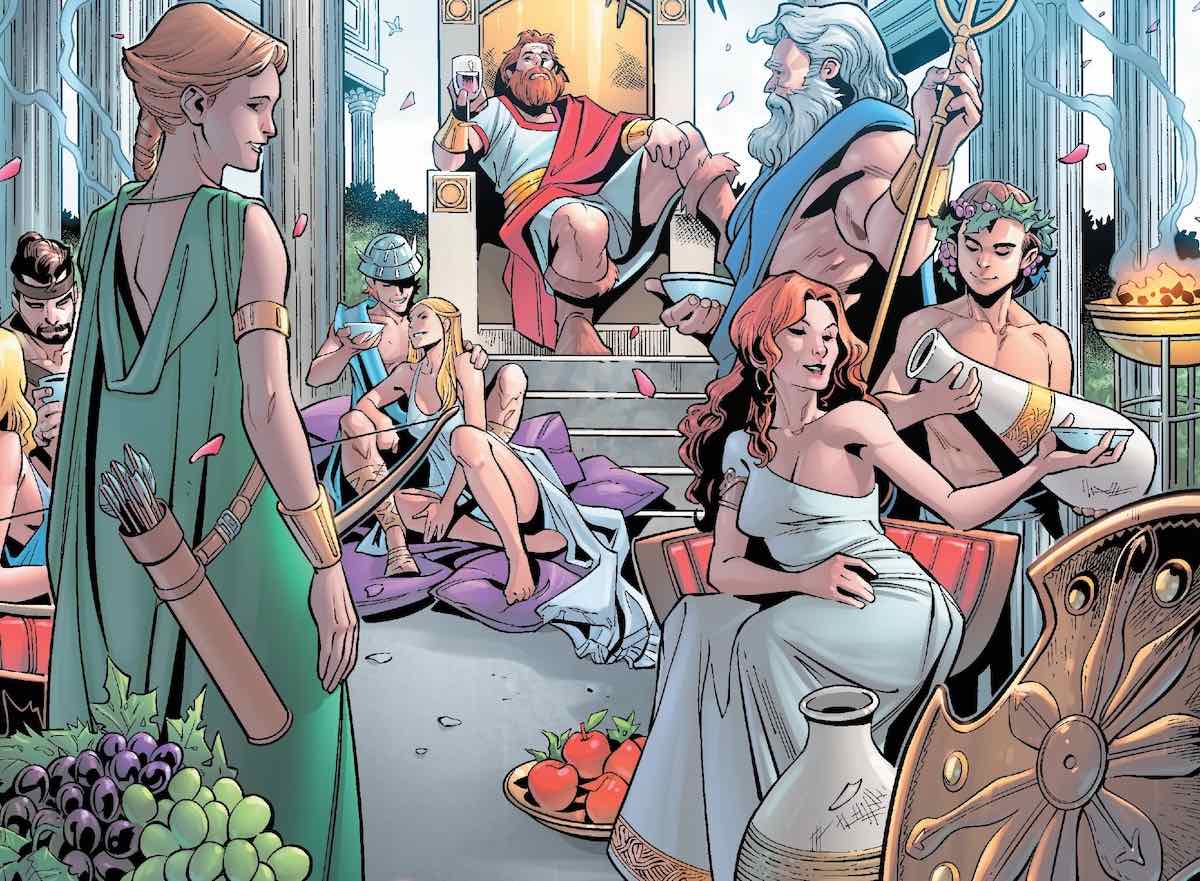 Is the new Thor movie introducing the Olympians?

The short answer to the question is that yes, Marvel Comics has used figures of Greek mythology in the past. Though, we will say, not to the extent of DC Comics. Given that Wonder Woman has an origin story that has a lot to do with Greek mythology and figures from it? It’s not that surprising that Marvel focused more on its Norse characters, you know?

Is it possible that Christian Bale’s Gorr the God Butcher killed the Olympians? 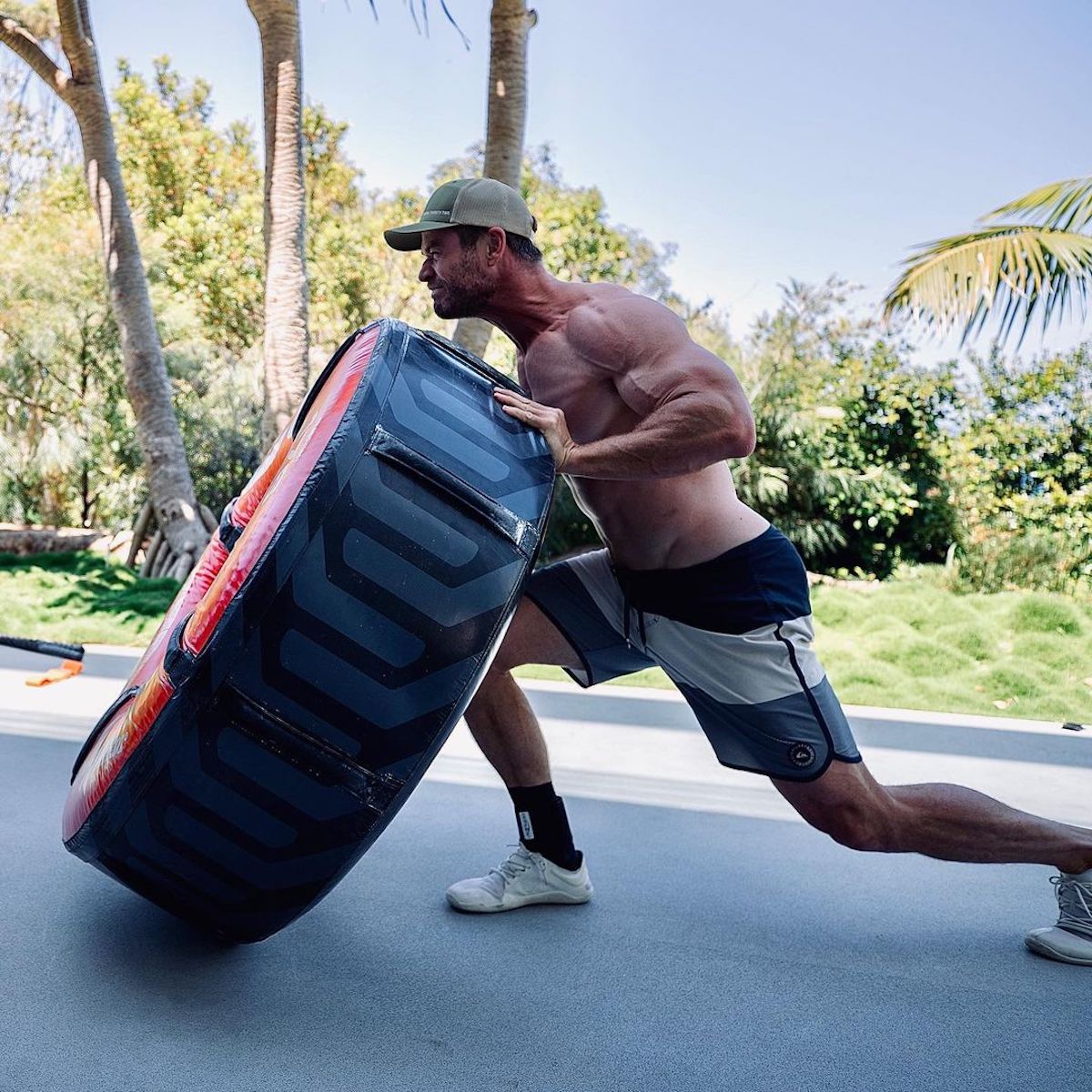 What else could it mean for the new Thor movie?

Given that Crowe’s role is only a cameo, it probably doesn’t mean a lot. We have to wonder if Crowe’s cameo in the new Thor movie is like, say, Matt Damon playing Loki or something. Maybe there’s another play put on by the Asgardians that has Crowe in the role of Zeus. Is your mind blown yet? Or are we obsessing over this too much?

Or is Russell Crowe just messing with us all? Is this because we all made fun of his singing as Javert in Les Miserables? Either way, someone needs to confirm something before we all just go a bit insane. Though Marvel probably won’t give us an inch until the new Thor movie is out in theaters.

What do you think of Russell Crowe’s comments? Do you think that the new Thor movie will have Thor going up against the Olympians? Let us know in the comments below.