‘WandaVision’ finale: When is the rest of Marvel Phase 4 coming out?

WARNING: Major spoilers ahead! Go watch the season finale of WandaVision before reading. You’ve been warned!

After the end-credits scene of WandaVision’s season finale, fans are begging to know – what will happen next? Is S.W.O.R.D. getting its own spinoff like Agents of S.H.I.E.L.D.? What’s in store for Wanda now that she’s realized her full Scarlet Witch potential and will we get any comic relief scenes with enchanted Agatha Harkness, who’s not stuck in an ironic predicament: trapped as a nosy neighbor in Westview forever?

Also, for casual Marvel fans (and for anyone who didn’t Google it), who are the pointy-eared green people who want to meet with Monica Rambeau, and what will her superhero name be? Phase 4 should provide answers, but the lineup doesn’t appear to relate too much to WandaVision’s first season – with a few exceptions. Let’s dive into the rest of Marvel’s Phase 4, what you can expect, and when you can expect it.

Announced in December, Marvel’s Phase 4 is slated to rely more on Disney Plus, releasing more content onto Mickey Mouse’s new streaming platform between movies. WandaVision was the first show set to air on Disney Plus per the announcement, and as of now, all of season 1’s episodes are available to stream.

In the announcement, Kevin Feige’s description of WandaVision centered around its protagonists. “Wanda and Vision are two of our most complex and powerful heroes, and this series is a perfect expansion point for MCU storytelling”. While Feige didn’t elaborate on how WandaVision would be a jumping point, the end credits teasers and the mid-episode commercials gave us some easter eggs to set the tone for Phase 4. 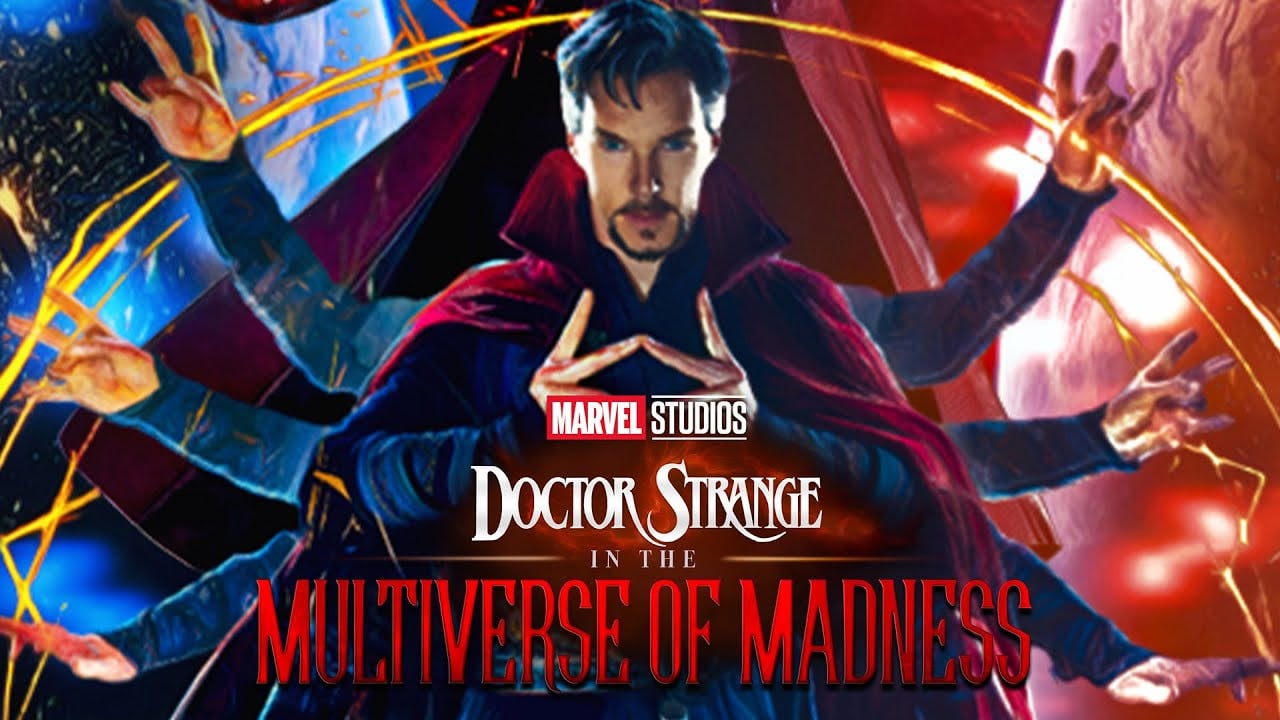 Doctor Strange and the Multiverse of Madness

This upcoming sequel to Benedict Cumberbatch’s Doctor Strange is possibly the strongest tie to WandaVision in Phase 4. Filming in London as of this writing, Elizabeth Olsen (Wanda Maximoff/Scarlet Witch) was reportedly filming her scenes when Kevin Feige announced the upcoming Phase 4 lineup.

Feige announced the main cast would return, including Benedict Cumberbatch, Benedict Wong, Rachel McAdams, and Chiwetel Ejiofor. Comic fan-favorite America Chavez, aka Miss America, would join the film, set to be released in March 2022. Not only will it connect to WandaVision, but Feige also announced the Dr. Strange sequel would link up with the much-anticipated new Spider-Man film. 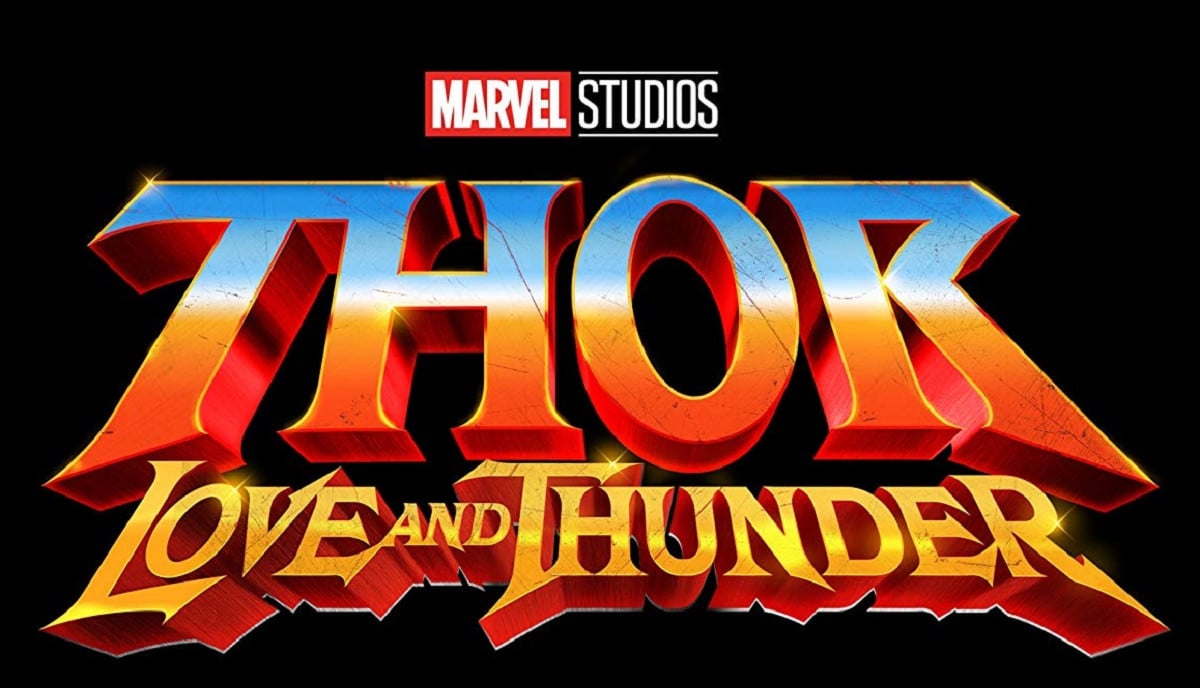 This Thor sequel was set to begin filming in January 2021. Feige also revealed Academy-Award-winning Christian Bale would play Gorr the God Butcher, the upcoming film’s villain. Bale is no stranger to superhero films himself, as he played Batman in Christopher Nolan’s Dark Knight trilogy.

Its planned release date is May 6th, 2022. Since Thor: Ragnarok took place in space, we could expect to see some tie-ins to S.W.O.R.D. and maybe an appearance from the green aliens at the end of WandaVision. 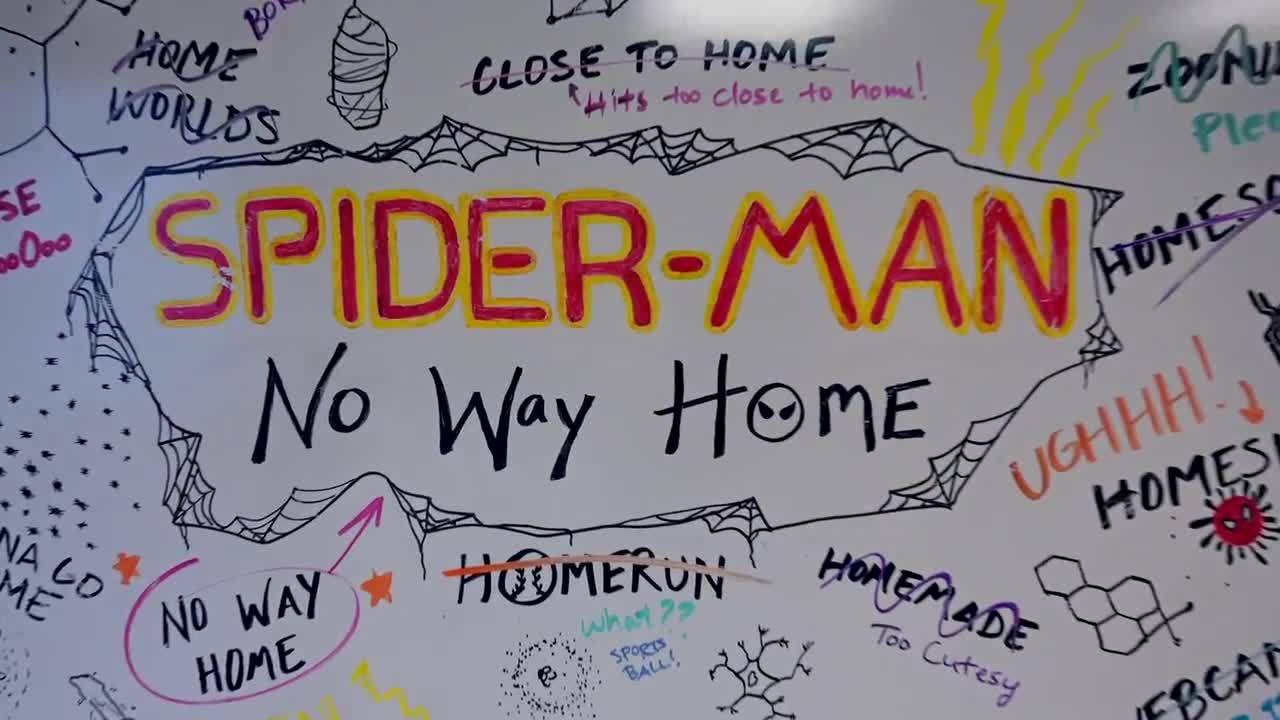 Imagine if Matt Murdock strolls into the courtroom in this Spider-Man sequel and it isn’t Charlie Cox – it’s Ben Affleck from the much-reviled 2003 Daredevil film. It’s possible. After all, Marvel is hinting at multiverse crossovers. They gave us a clue in WandaVision by casting Evan Peters as Quicksilver, who was previously cast as the character in Fox’s X-Men franchise.

Either way, Peter Parker will be in a world of trouble in this Spider-Man threequel. The mid-credits end scene reveals to the world that teenage Parker is Spider-Man, accusing him of some criminal-level destruction & mayhem. Fans are speculating Spider-Man: No Way Home will incorporate the Marvel multiverse theory in a similar way to Sony’s Spider-Man: Into the Spider-Verse.

Fans also believe we will see comic book antihero and blind attorney Matt Murdock/Daredevil return after his legally mandated hiatus after Disney acquired the rights. They further believe that when Spider-Man swings into theaters in December of this year, Disney will use the film to bring in darker MCU content into Phase 4, including  . . . 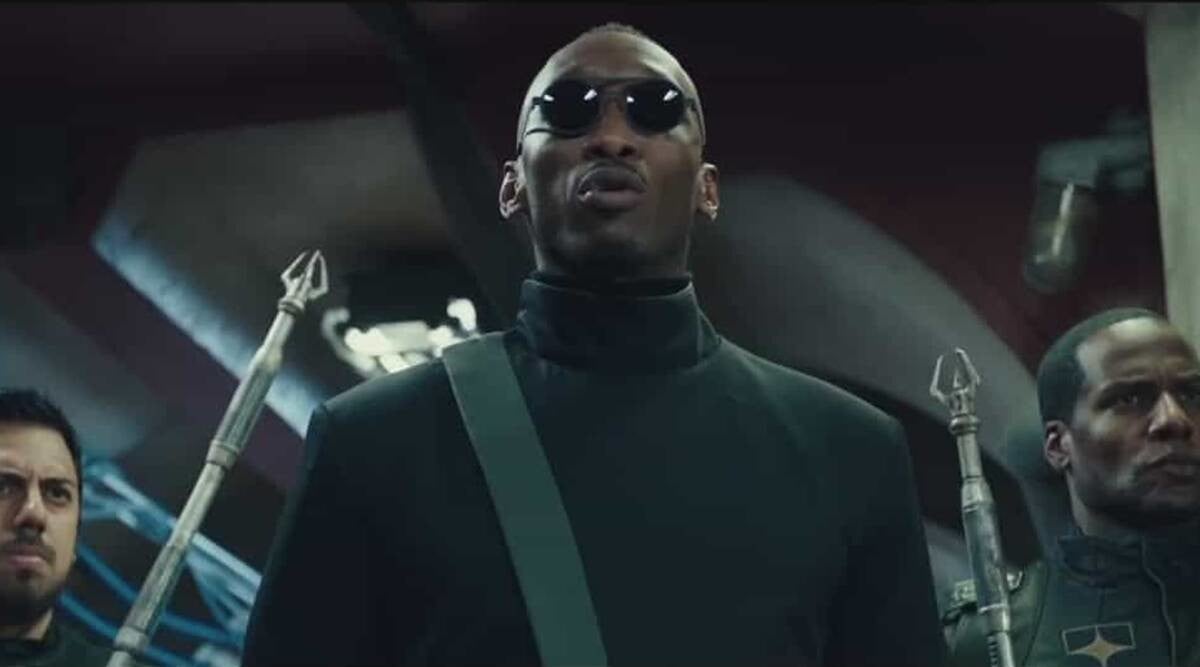 Kevin Feige announced Disney was “moving ahead” with their adaptation of the grisly supernatural-horror comic. The titular character will be played by Mahershala Ali and the storyline & production were still in development. The film should be released in late 2022, at least according to internet rumors. However, COVID-19 may have pushed filming this Phase 4 film back further.

That said, we’ve only scratched the surface of Phase 4 and the slew of Marvel content Disney is throwing our way. Eternals is set to release later this year, delving more into Marvel’s cosmic side. We’re also getting spinoffs based on popular Avengers like Falcon & Hawkeye. Black Widow, previously slated for release in 2020, will also finally debut on May 7th – as long as they don’t push it back again!

What Marvel Phase 4 movie or TV show are you looking forward to the most? Were you satisfied with how WandaVision ended, and are you thirsty for more? Let us know in the comments below!