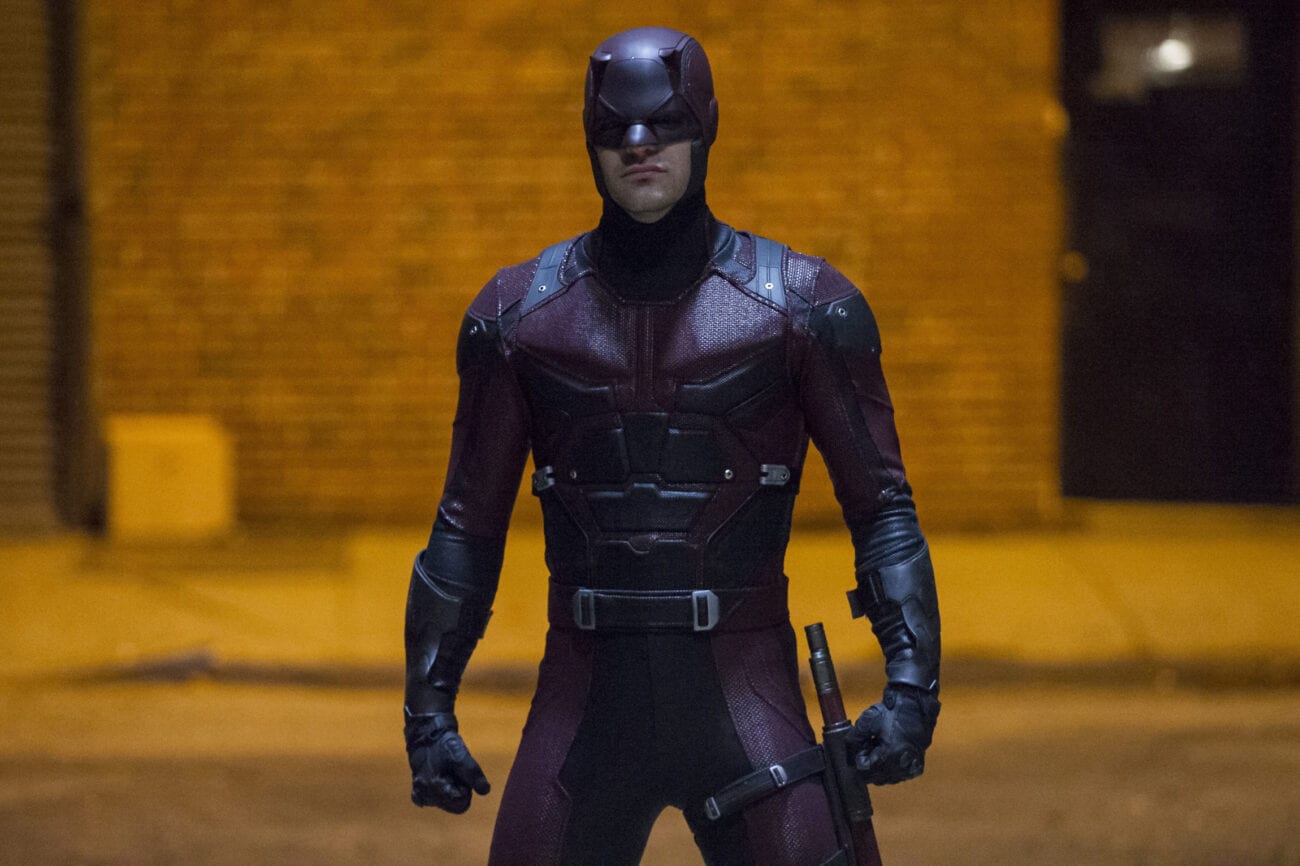 The second the end-credits scene in Spider-Man: Far From Home graced our theater screens (those were the days), two thoughts crossed everyone’s minds: OMG they brought back J. Jonah Jameson, and Peter Parker’s gonna need a lawyer. And who better to represent the teen superhero with shallow pockets who finds himself in a world of trouble than fellow New Yorker & crimefighter, Matt Murdock?

Matt Murdock, also known as Daredevil, was the crime-fighting antihero who was the subject of a Marvel comics series, a 2003 Ben Affleck film we won’t mention, and a 2014 hit Netflix show starring English actor & heartthrob Charlie Cox. Once Disney bought the rights to Marvel, they axed Netflix’s Daredevil and the rest of the darker Marvel superhero fanfare: The Punisher, Jessica Jones, Luke Cage, & The Defenders.

However, there was a glimmer of hope for Defenders fans, the darker, grittier Marvel counterpart to the Avengers, as it was rumored Disney was resurrecting the anti-heroes for its own show. And what better way to resurrect everyone’s favorite Daredevil than to recruit Charlie Cox to reprise his role as Matt Murdock in Spider-Man: Far From Home? So is it happening? Our spidey-senses really tingling on this one – let’s swing in!

2. casting for a courtroom scene happens

3. the new tv show Charlie Cox is in finishes filming

Spider-Man: No Way Home just wrapped filming and Twitter is abuzz. Apparently, there was a courtroom scene and Charlie Cox shaved, so he must have reprised his role as Daredevil, right? . . . Right?

Well, according to a few sources, Charlie Cox was seen on the set of Spider-Man: No Way Home. However, in an interview Charlie Cox conducted with Comicbook.com last April, he denied he was in the franchise, telling them over Zoom: “I hadn’t heard those rumors, but it’s certainly not with my Daredevil. I’m not involved in it. If that’s true, it’s not with me. It’s with another actor.”

However, in the same interview, Charlie Clox clarified he’d be more than happy to reprise his role as Daredevil. “Look, I had a great time. I’m so grateful I got to play that character as long as I did. Of course, I’d love to keep going. I’d love to be involved with it”, he said. 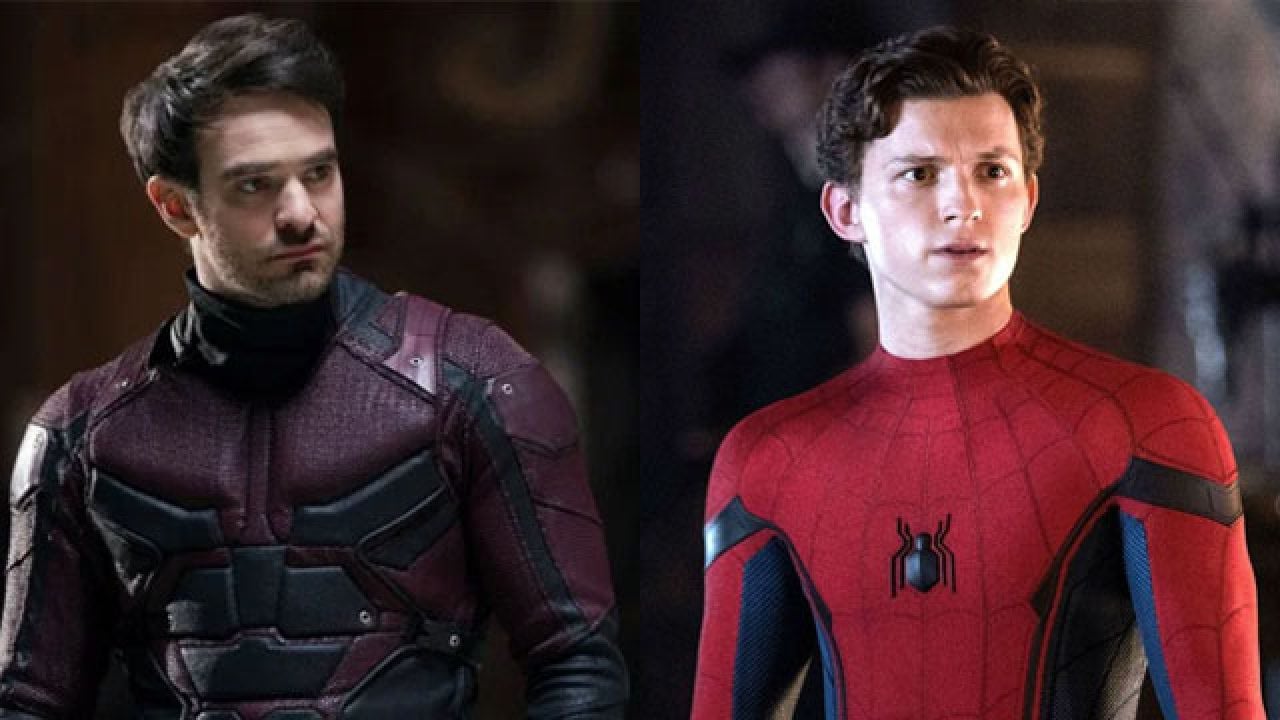 Charlie Cox reprising his role as Daredevil also isn’t the first rumor surrounding Phase 4. Another popular rumor has to do with the multiverse theory, which was established in Dr. Strange and hinted at in the last two Avengers movies. FOX’s animated film Spider-Man: Into the Spider-Verse centralized Marvel’s multiverse theory – infinite different versions of Marvel’s beloved superheroes exist within the Marvel Universe.

Plus, through new Marvel projects, including the aptly-named Dr. Strange sequel, Dr. Strange & the Multiverse of Madness, we may see old, familiar faces from other franchises, including appearances from FOX’s X-Men franchise.

Given that Disney owns Fox now, it’s more than possible that Uncle Walt would cash in on previous Marvel franchise successes. In fact, they already did (if you’ve seen WandaVision, you know what we’re talking about). 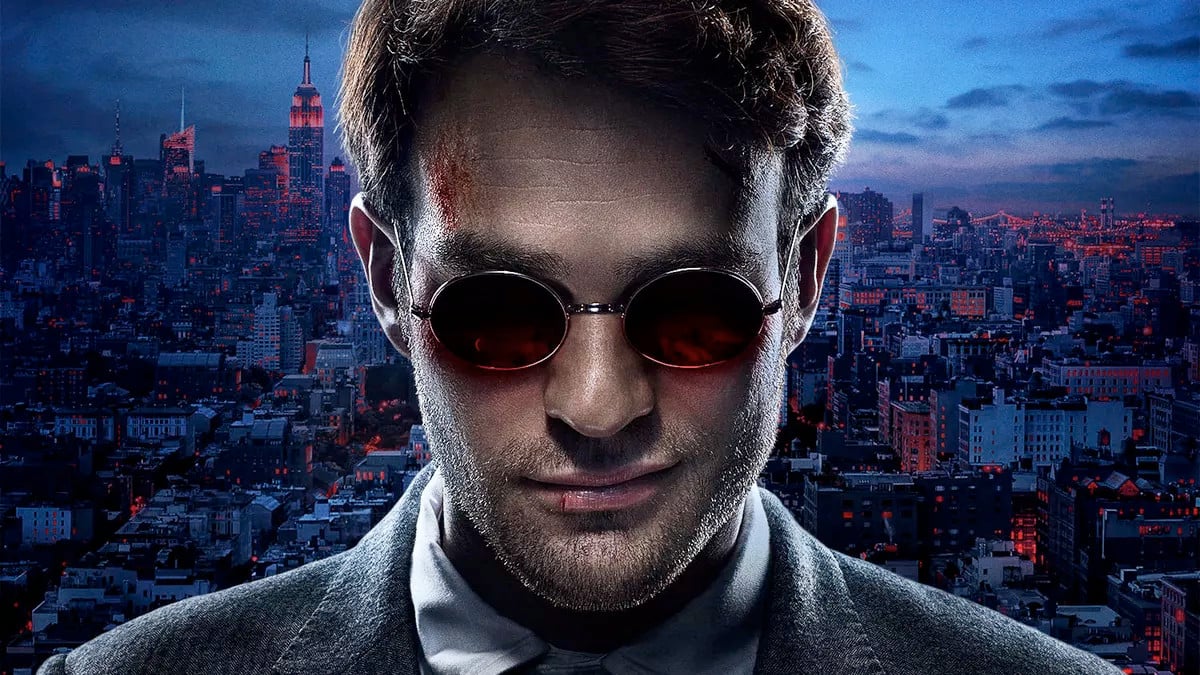 There’s also the issue of squeaky-clean, family-friendly Disney bringing grittier superhero franchises onto their Disney Plus platform. Netflix’s Daredevil wasn’t exactly a superhero show you’d show to your kids. However, Disney greenlit a reboot of Blade, which was neither a kid-friendly comic nor a family-friendly movie series.

Plus, the reason Disney didn’t just take Daredevil and other Netflix-adapted Marvel franchises and plop them in their established MCU had little to do with the subject matter. Disney had a two-year no-use clause in their contract when they acquired the characters from Netflix. To sum up: after getting the grittier Defenders, Disney couldn’t touch them.

When we get a Daredevil reveal like this at the end of Spider-Man NWH trailer >>>>> pic.twitter.com/pIP8XwyepB

That said, Disney’s more family-friendly brand and Charlie Cox’s denial of reprising his Daredevil role aren’t reasons to give up all hope. This isn’t the first time the Mouse has kept prime casting choices under wraps.

Remember the buildup to The Mandalorian season 2, when it was leaked Rosario Dawson would play a live-action Ahsoka Tano. Disney neither confirmed nor denied right until the episode aired, directed by Ahsoka’s creator Dave Filoni. Perhaps this is another one of those cases where the Mouse wants you to be genuinely surprised when you see Charlie Cox walk into the courtroom in Spider-Man: No Way Home.

Do you think we’ll see Charlie Cox in Spider-Man: No Way Home? Do you think Disney will bring back Daredevil at all? Let us know in the comments! 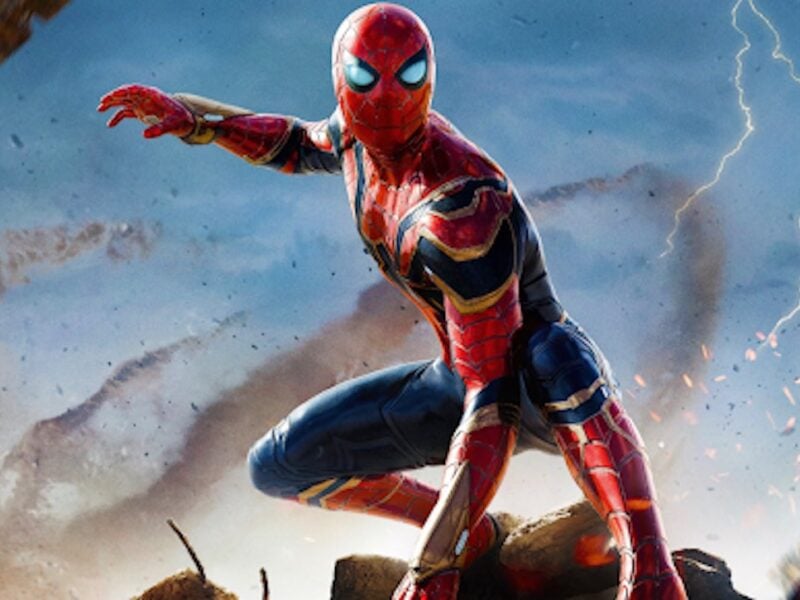