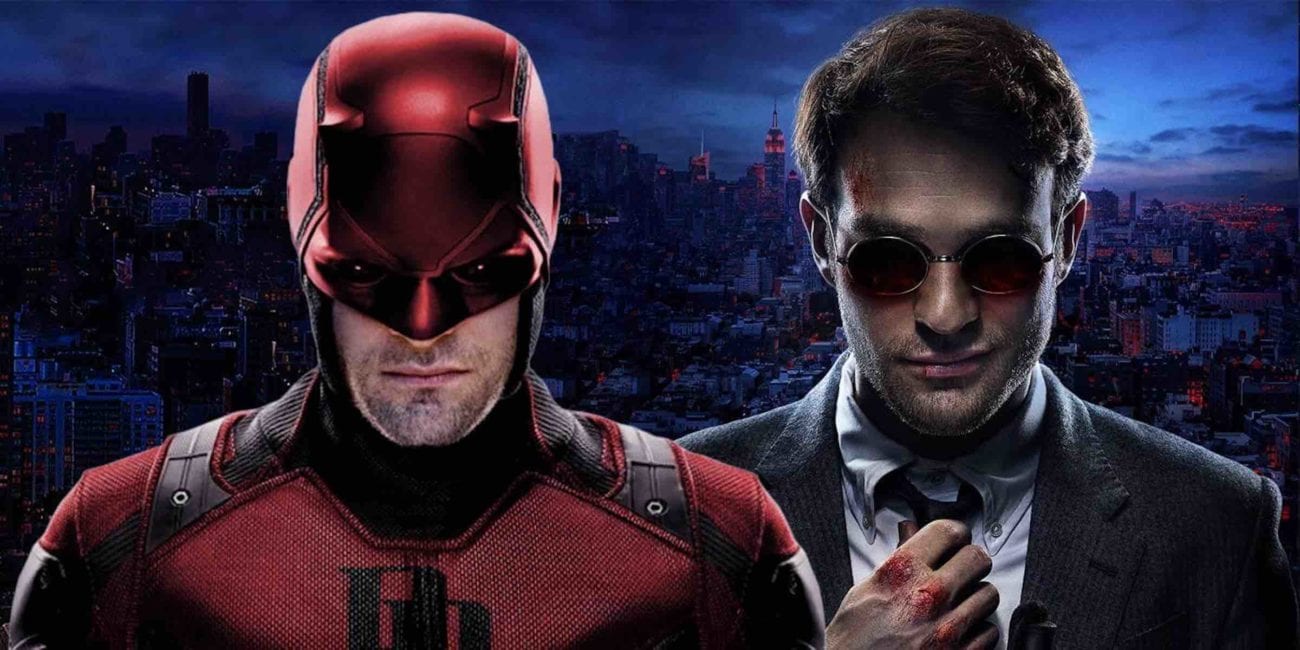 The expanded Marvel Universe has been a bit of a mystery of late. Blame it on the war of the streaming platforms, but the comics entertainment giant cancelled all five MCU television programs, from the lesser (Netflix’s Iron Fist) to the mediocre (Netflix’s Luke Cage) to the ones with the potential for greatness (Netflix’s Jessica Jones & The Punisher).

Of all of the Netflix/Marvel programming, it was a truth universally acknowledged that Netflix’s Daredevil was the best of the bunch, combining 12-minute long action scenes with a devout Catholic who was constantly getting thrown into garbage cans in dark alleyways.

It was popular, it was well-received by fans and critics alike, and it was unjustly cancelled with the rest of the lot. 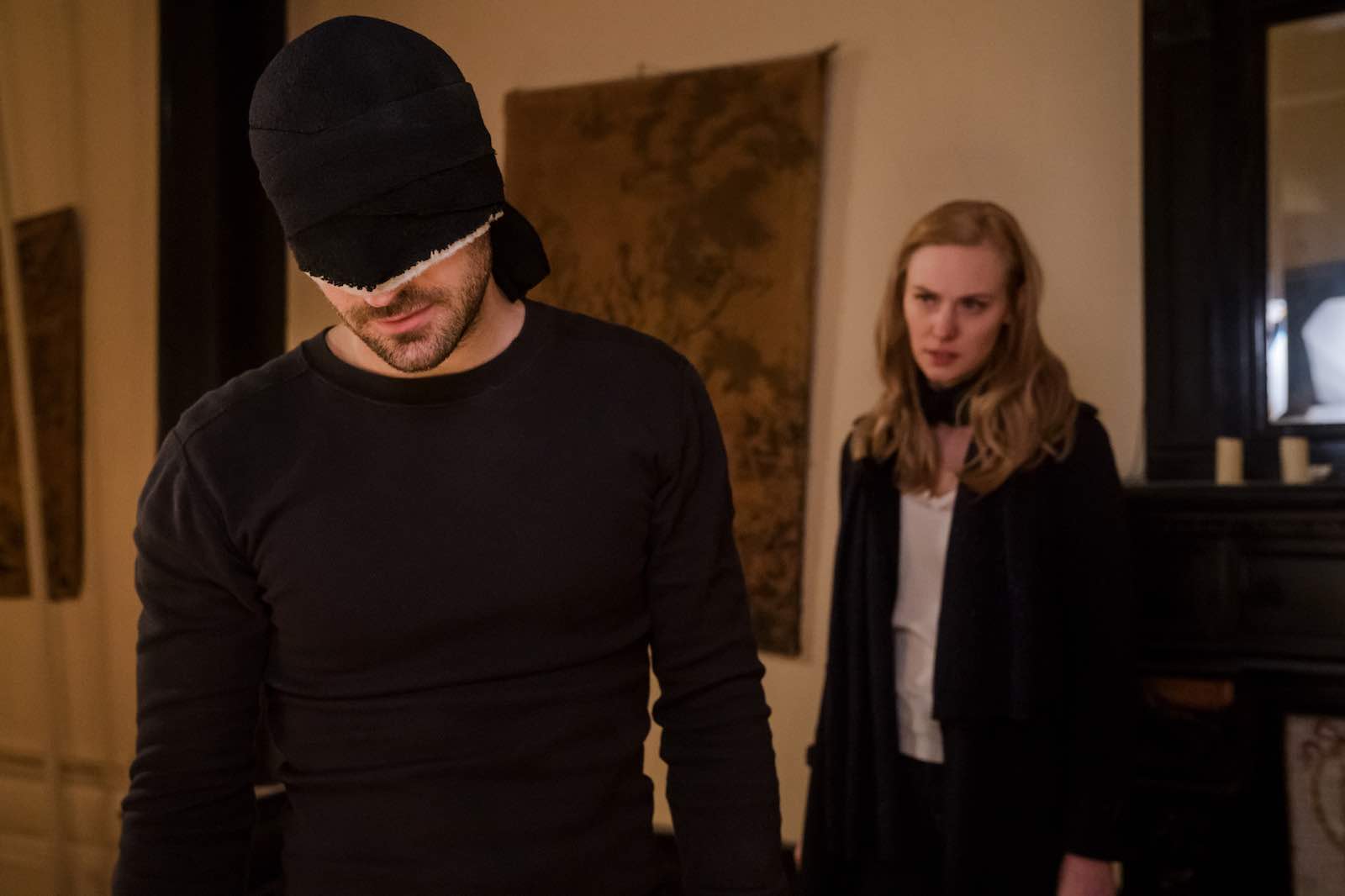 Why can’t I have the things I love?

Cosmic Book News reported that Marvel and Netflix television shows were not affiliated in any way with the official MCU and were never going to be, but also claimed a source notified them that the studio intended to reboot Daredevil and the gang within the MCU, with new actors slated to portray the heroes.

It makes sense, in a depressing kind of way: Marvel Studios and Marvel TV are two unique companies under the Disney umbrella, and there’s not a lot of overlap between the two besides vague asides in Netflix shows about “the big green guy” and the Battle of New York.

CBN added Marvel has no issue with rebooting the programs once they gain the rights back from the streaming behemoth in a few years’ time, blaming the decision on the poor relationship between Kevin Feige of Marvel Studios and Jeph Loeb of Marvel Television. 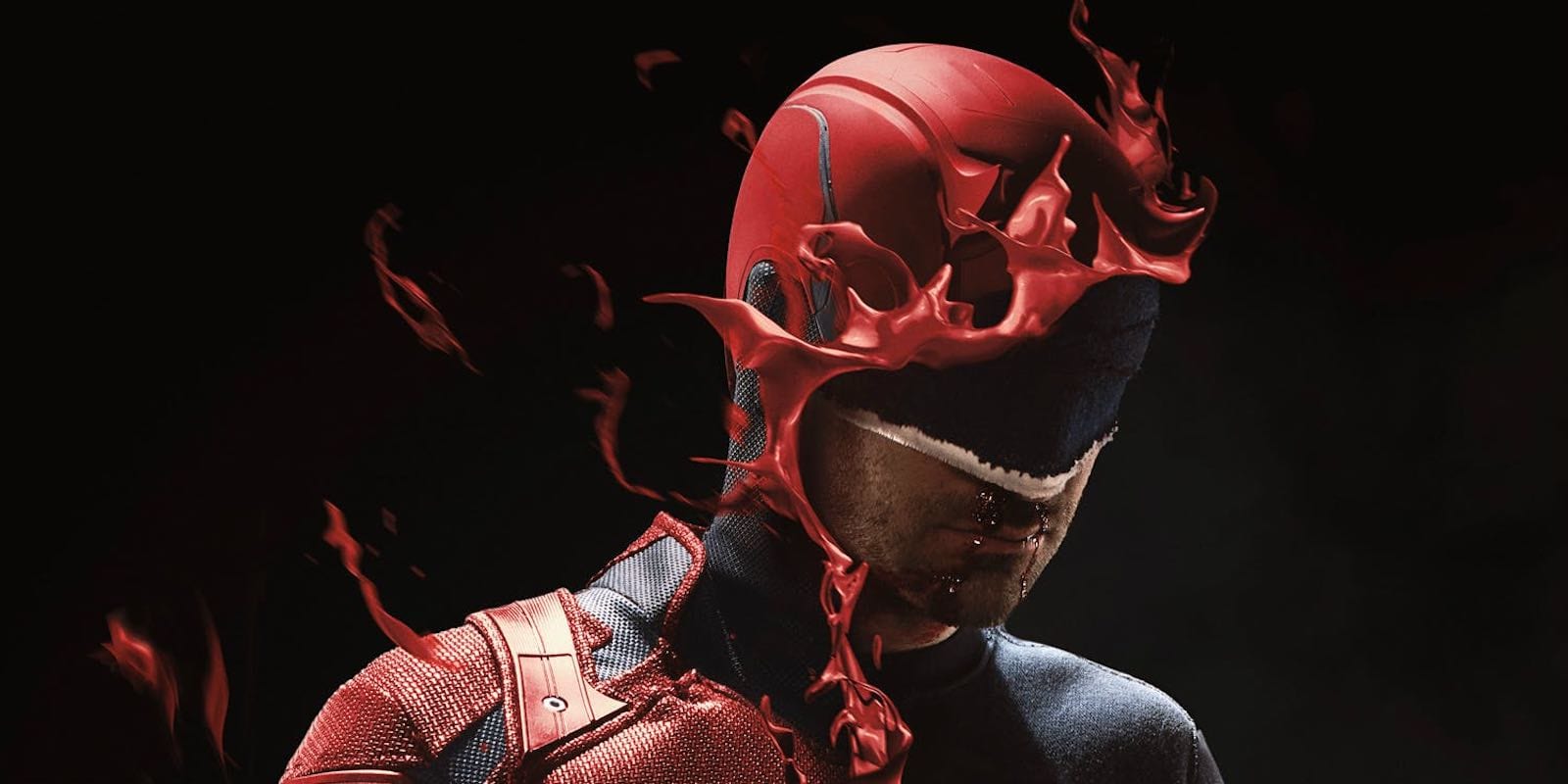 Fans have masterminded the #SaveDaredevil campaign to show their support for the series with the hope it could be rescued by Hulu or Disney Plus, or potentially shown some love in Marvel films.

The movement has even gained the support of MCU regulars like Loki (Tom Hiddleston) and Agent Coulson (Clark Gregg). Both Hiddleston and Daredevil himself, Charlie Cox, starred in the Broadway play Betrayal and during an autograph session, Hiddleston voiced his support for the #SaveDaredevil campaign to a group of Daredevil fans.

Gregg also declared his support for the Netflix series in an Instagram story detailing his interest in Betrayal, with a #SaveDaredevil hashtag added to the post. It isn’t the first time he’s supported the show. After it was revealed Daredevil was canceled, Gregg congratulated the writers, cast, and crew in an Instagram post. 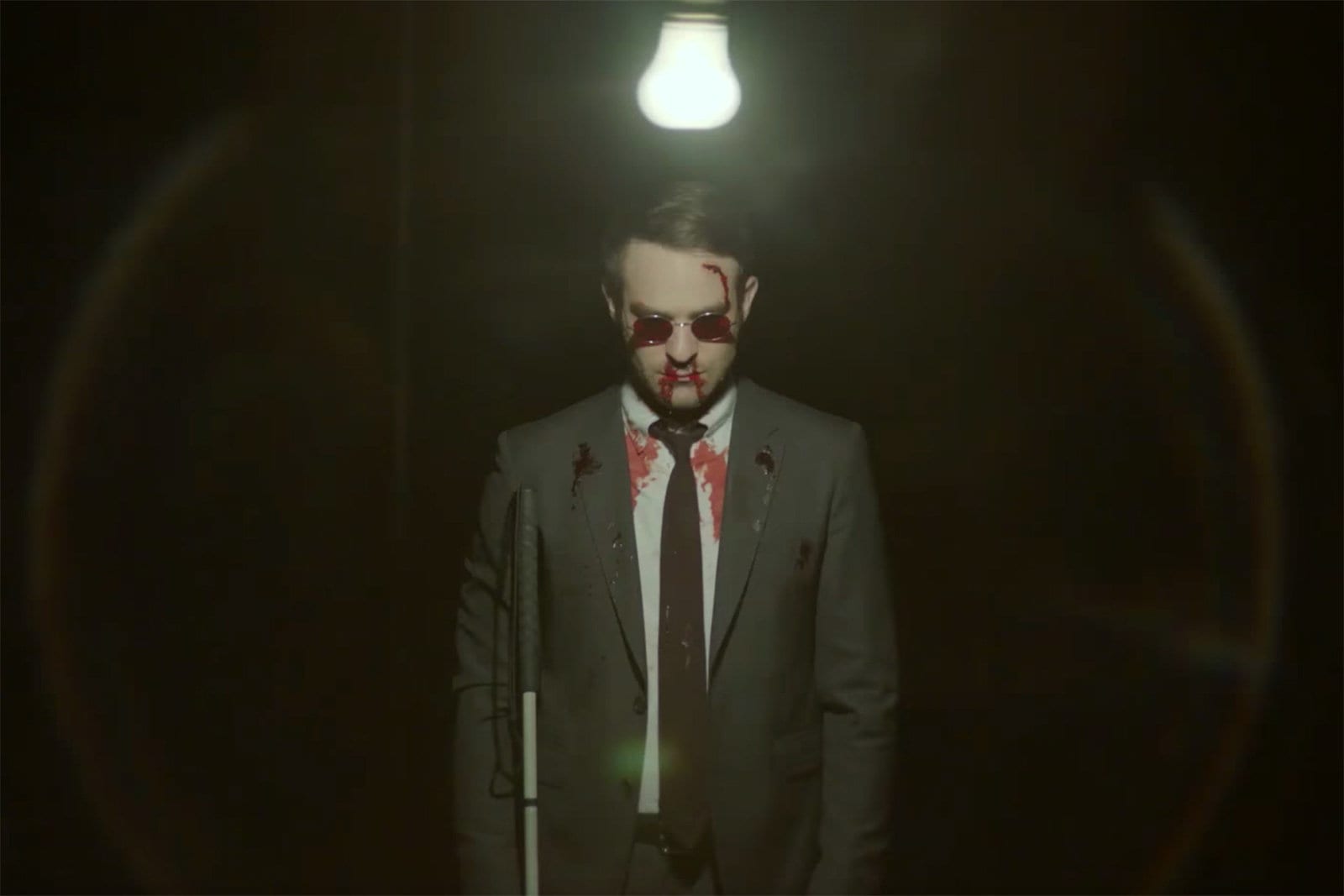 The writers behind Daredevil initially planned a fourth season and mapped out the next steps before the cancellation was announced. Series fans have also declared support, with a Save Daredevil party held during New York Comic Con that was attended by Cox himself.

However, considering the disconnect between Marvel television and Marvel movies, the situation seems bleak. Coulson’s death was a pivotal moment in The Avengers; 278 movies have taken place between 2012 and now and nobody on the Avengers team was notified that hey, it’s okay – Coulson actually made it! He’s leading a team now!

The announcement that Mahershala Ali is the new Blade was also an indicator that the Netflix shows are done for – Ali held a major role as Cottonmouth in the first season of Luke Cage, and Marvel is expected to gain the rights for the Defenders around the same time Blade will be in development during Marvel Phase 5.

The ultimate question is whether Daredevil can be saved from the trash heap. On the show, he’s almost made it into a second home with the number of times he’s passed out in a dumpster, but Daredevil always managed to crawl out and save the day. Here’s hoping he can do it one more time.