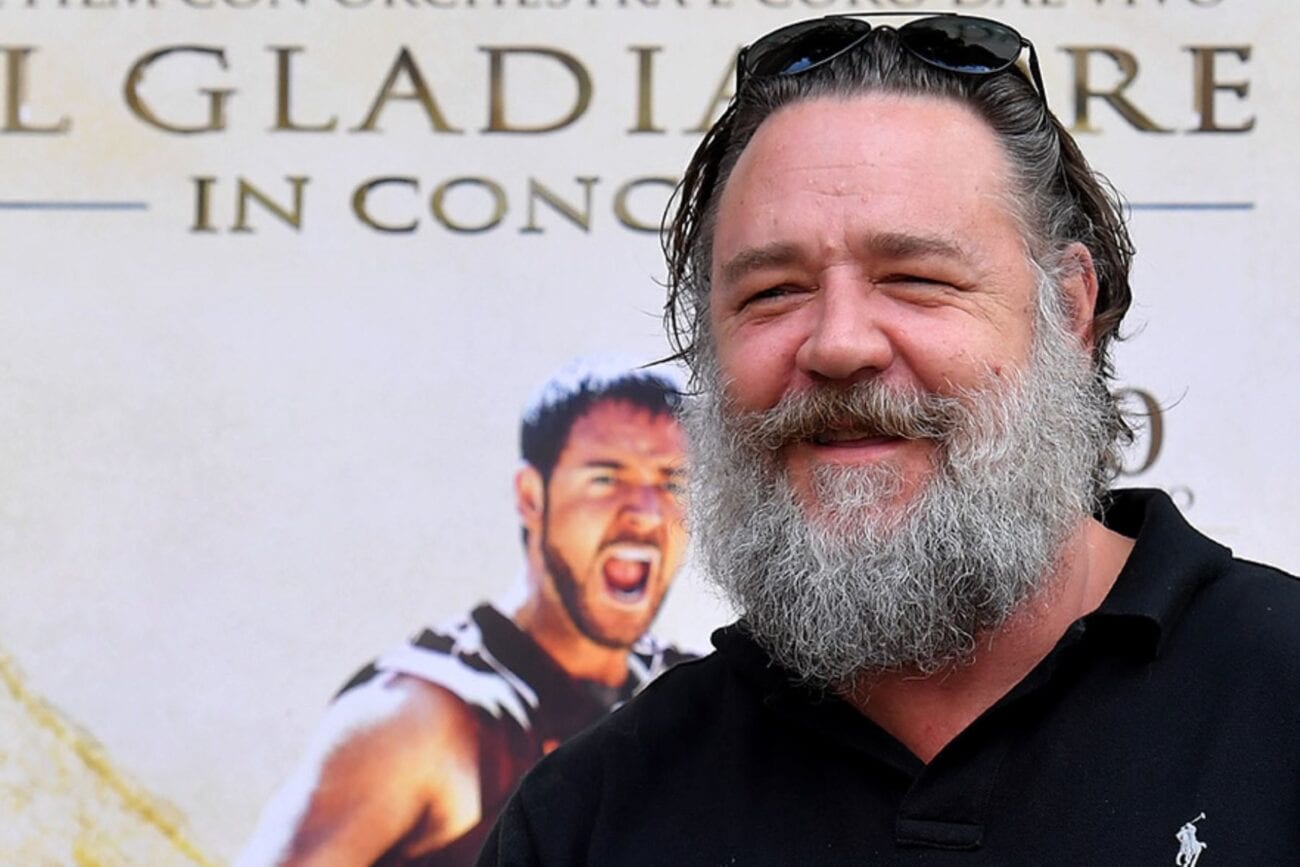 Is Russell Crowe channeling ‘Gladiator’ in ‘Thor: Love and Thunder’?

Deadline has dropped an exclusive which reports that Academy Award Winner Russell Crowe has officially joined the cast of Thor: Love and Thunder, likely appearing in a cameo role that was originally supposed to be kept as a surprise. However, after recent photos have leaked which shows the Gladiator star hanging out with the rest of the cast in Australia, it appears as if the surprise has officially been spoiled.

This feels very similar to when Tom Cruise’s role in 2008’s Tropic Thunder was ruined for fans due to photo leaks of the star on set, which angered Cruise as well as the film’s star & director, Ben Stiller. Oh, well! At least we can now hold onto the hope of Thor: Love and Thunder director Taika Waititi sliding in a “are you not entertained” line in the film at some point!

Thor: Love and thunder, which is set to debut in 2022, has already stacked together an impressive cast, including Chris Hemsworth, Tessa Thompson, Natalie Portman, Chris Pratt, Jeff Goldblum, Karen Gillan, as well as the addition of Academy Award Winner Christian Bale who’ll be playing the film’s villain, Gorr the God Butcher. Do we have any guesses just as to what role Russell Crowe will be playing? Let’s delve in.

Russell Crowe, who’s seemingly slowed down the acting endeavors in his career after his impressive 20 year run, last appeared in the 2020 film Unhinged, which saw him play a tempered driver who’s experiencing a rough go of road rage.

Now, with all reports suggesting that Russell Crowe’s role in the upcoming MCU film is likely nothing more than a brief cameo, is it fair to assume that he’ll appear as some type of thespian Asgardian in another stage play? We already know that Matt Damon is returning to play the stage role of Loki, similar to his performance in 2017’s Thor: Ragnarok, and will be joined once more by Sam Neil as stage Odin.

As well, we’re all aware that comedic actress Melissa McCarthy has been tapped to play the stage version of Hela, the villain of Thor: Ragnarok who was played by, yet again, another Academy Award Winner in Cate Blanchett. Perhaps, and this is just our theory, maybe the Gladiator star has been cast as the stage version of, wait for it . . . Thanos! 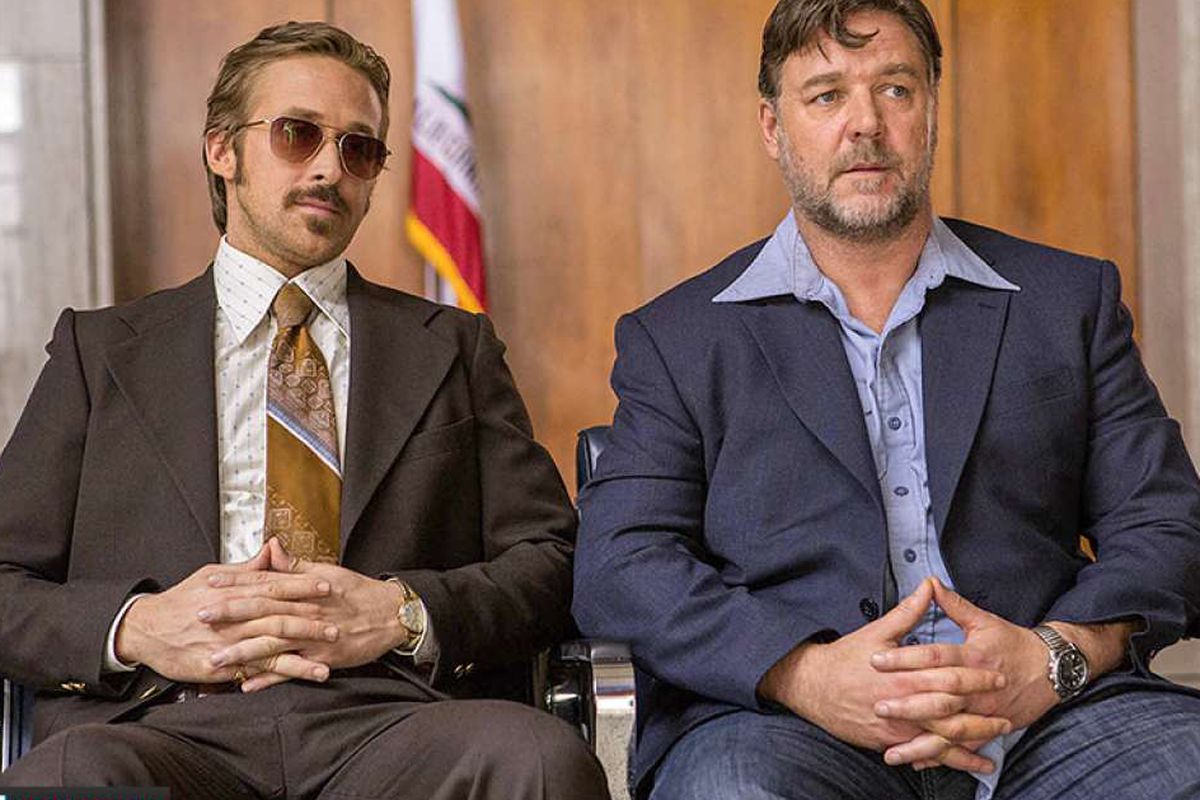 Crowe, who has flashed his comedic chops before in the underrated Shane Black film The Nice Guys, has the stage presence to play a character with the gravitas of Thanos, while possibly adding a comedic spin in the process. Don’t tell me that you wouldn’t be down to see that, even if it was only for a few seconds on screen. 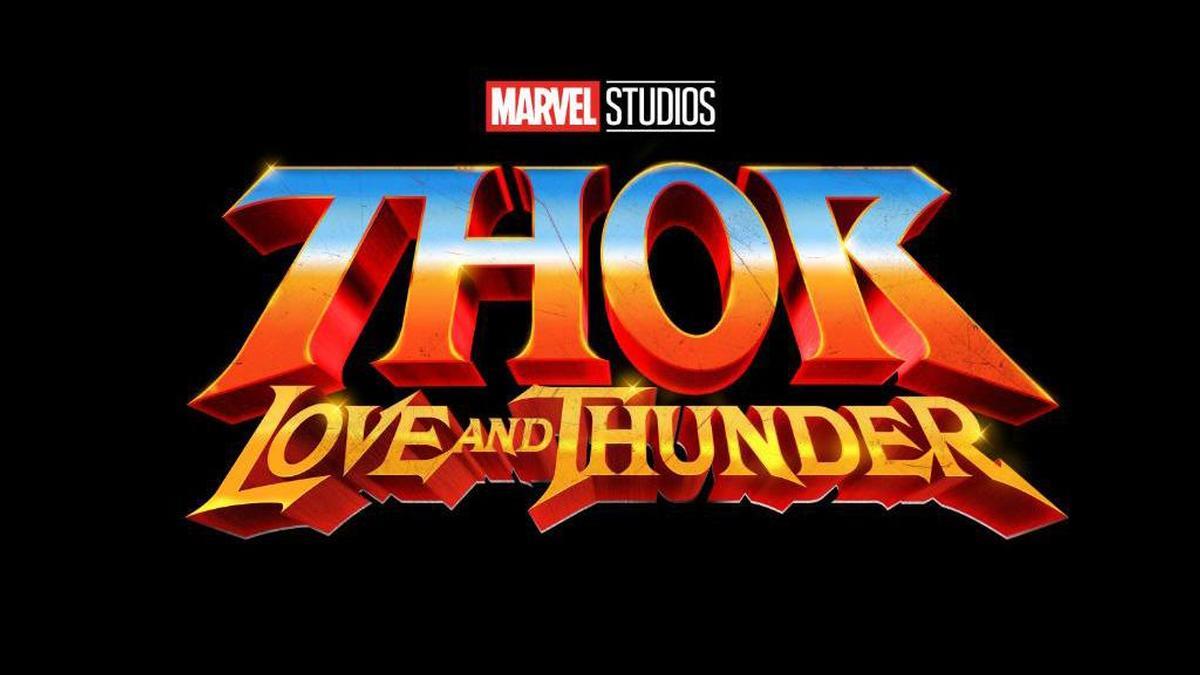 Thor: Love and Thunder is the twenty-ninth film in the MCU, and is set to hit the big screen on May 6th, 2022. This phase four superhero flick will once again be helmed by Taika Waititi, who did an excellent job in reinventing the Thor franchise with 2017’s Thor: Ragnarok.

Not only will this film be bringing back Academy Award Winning Actress Natalie Portman into the franchise’s fold, a move that shocked many fans of the MCU, but it’s also confirmed that the Guardians of the Galaxy themselves will be joining the cast, as hinted during the ending of 2019’s Avengers: Endgame.

Filming kicked off January 2021 in Sydney, Australia, conveniently the home of Gladiator actor, Russell Crowe. While details surrounding the actual plot of the film are currently being kept under wraps unlike the film’s surprise cameos, it’s clear that the excitement level for this film is off the charts, given the bonkers cast and momentum of the franchise.