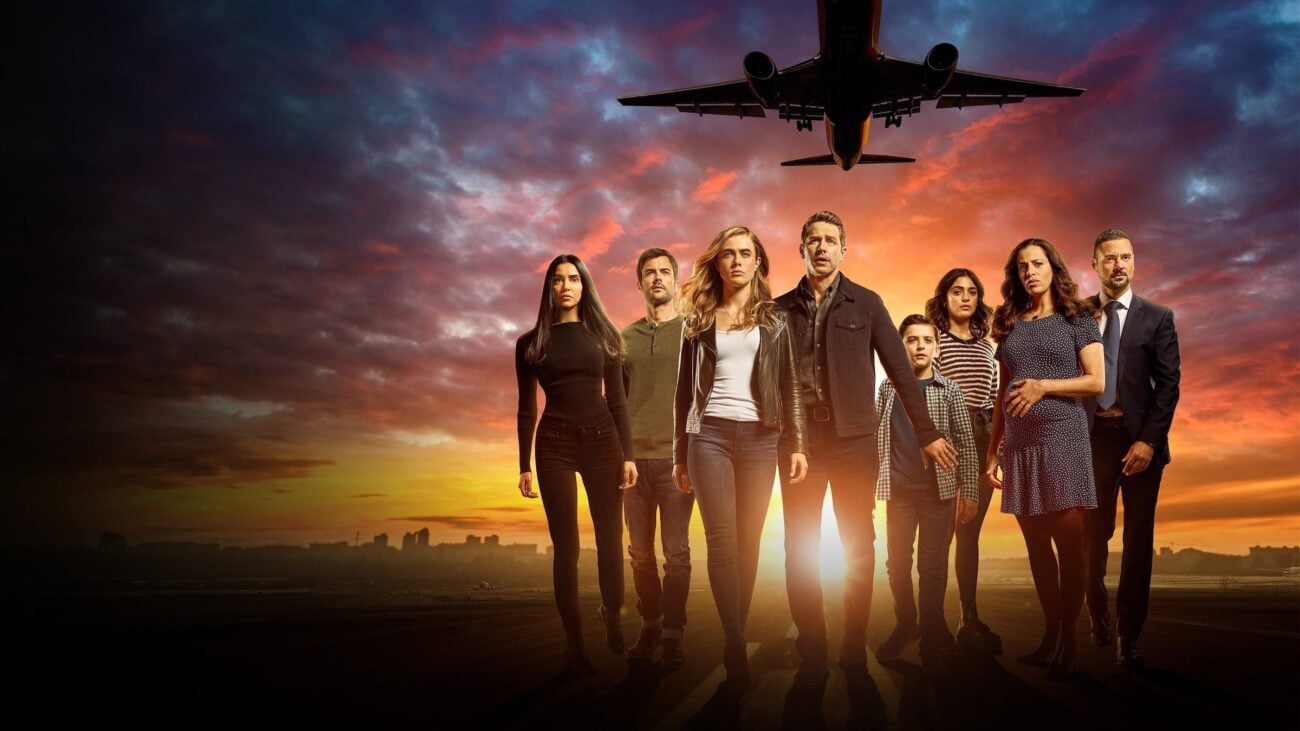 The cast of Manifest on Netflix is a huge reason why the show is such a hit. Fans were beyond devastated when they thought there wasn’t going to be a fourth season since the first three seasons are leading up to an intriguing ending everyone most definitely wants to see. The cast of Manifest, prior to signing a fourth season deal with Netflix, has remained largely the same.

Following the lives of all the people who went missing on Flight 828, and the way their families & friends react to their return is just the beginning. Discovering what really happened to them up on that plane is the answer we’ve all been looking for. Will the same Manifest cast be returning for Netflix’s fourth season though? 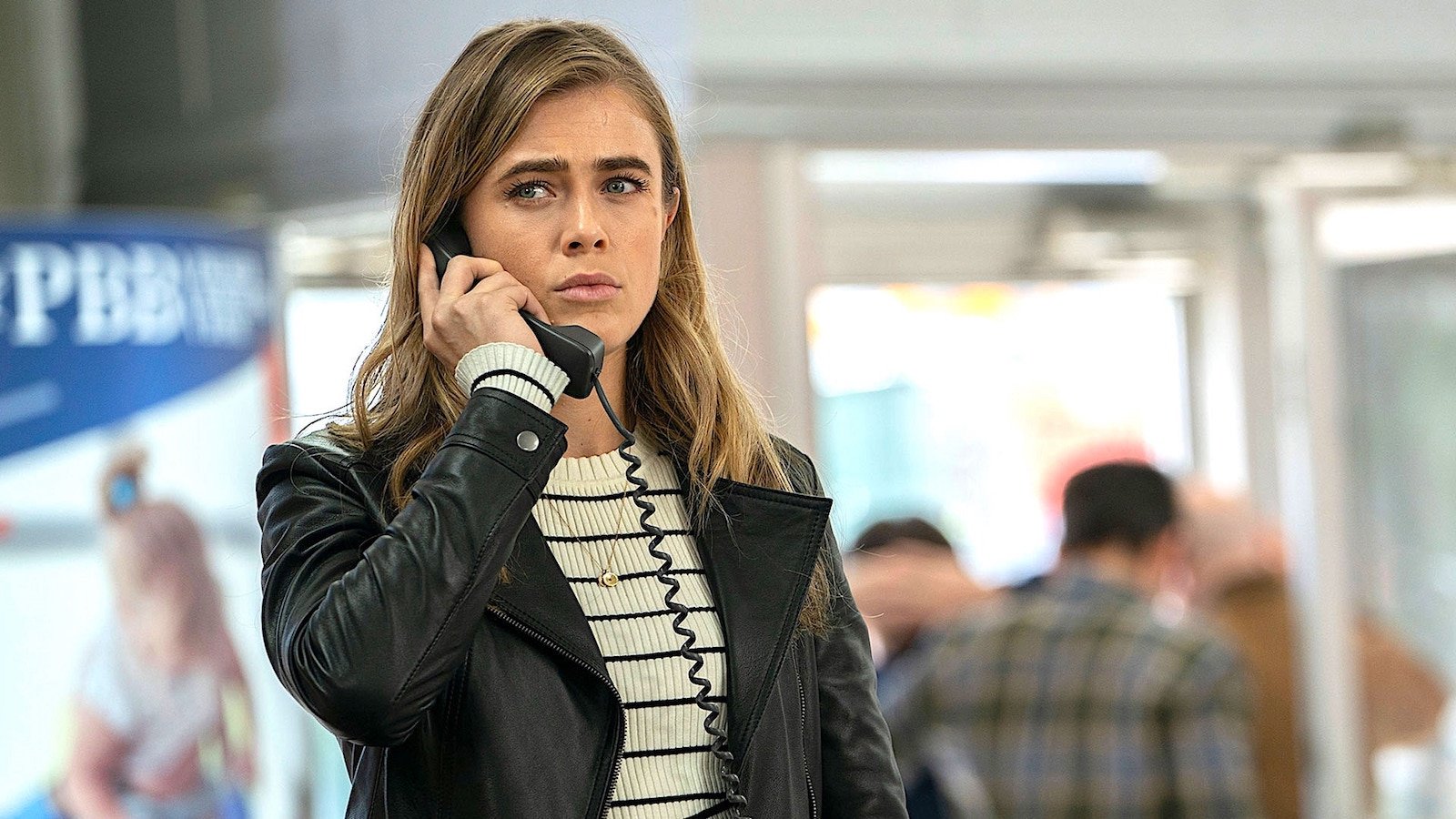 Melissa Roxburgh plays the role of Michaela Stone on Manifest. Since the very first episode, she’s been a character with a lot of depth who is easy to root for. She starts off the show grappling with whether or not she should accept a marriage proposal from her boyfriend. Since she’s having a lot of doubts, her family intervenes to let her know she’s on the right track in accepting the proposal is the best thing she can do.

Before she’s able to return home, she gets stuck on Flight 828 and by the time she’s back, the man she loves has married her best friend! Talk about too little too late. Roxburgh will be back to reprise her role as Michaela Stone on Netflix. 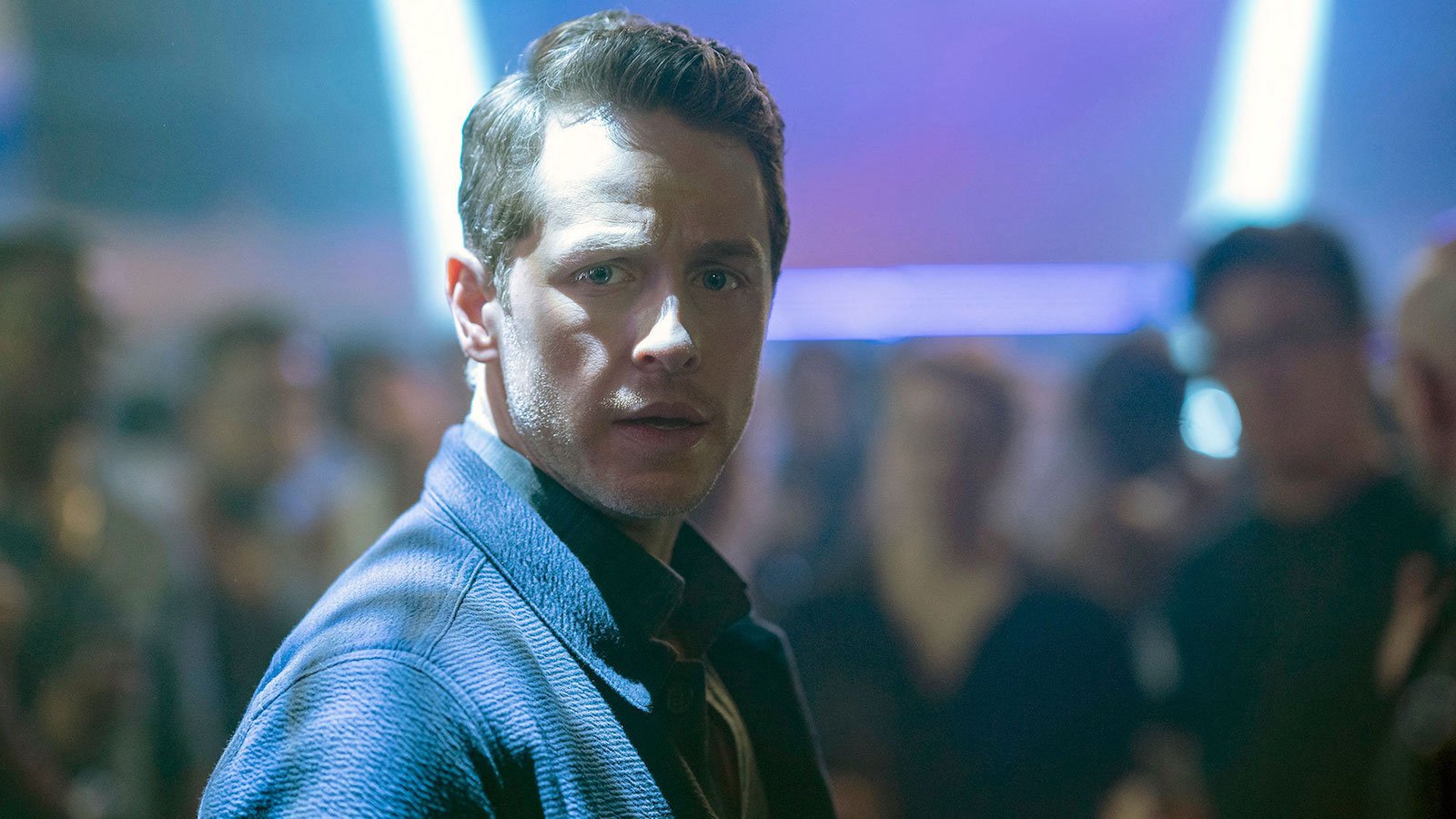 Josh Dallas plays the role of Ben Stone on Manifest, a loving father & husband who wants the best for his family. He prioritizes his family no matter what even though it’s difficult dealing with an angsty teenage daughter, a son healing from cancer, and a wife who’s fallen in love with another man while he was away for five years on Flight 828.

Ben Stone takes the circumstances of the flight far more seriously than most people by collecting research, offering his own body up to science for experimentation, following the “callings” that he continually receives, and more. Dallas will be back to reprise his role as Ben Stone on Netflix. 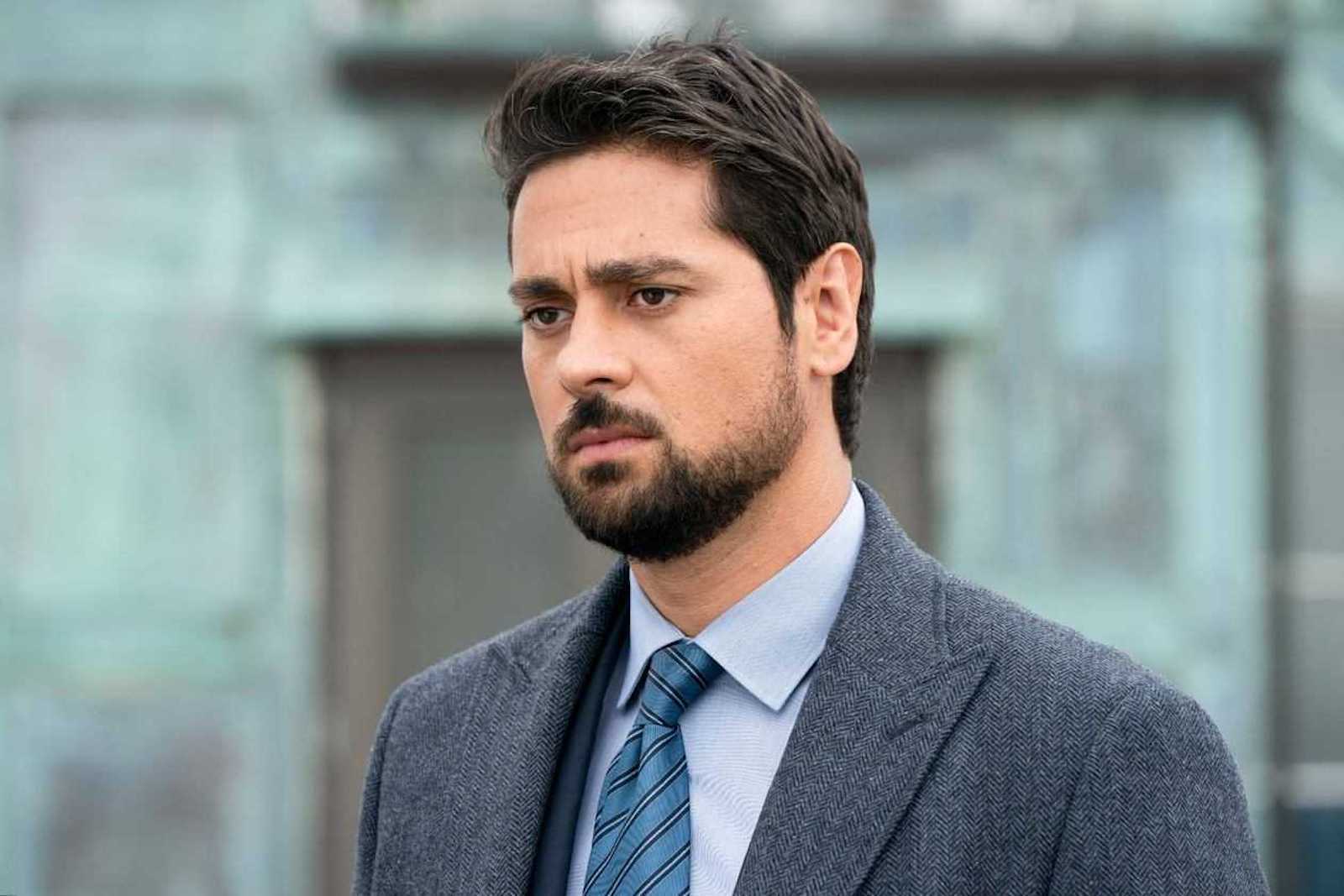 JR Ramirez plays the role of Detective Jared Vasquez on Manifest. He’s a hard-working detective who cares about justice above all else. He doesn’t like letting anything slide under his nose because if laws are being broken, he wants to put that to an end immediately.

His relationship with Michaela Stone is complicated from the very beginning as he believes she’s dead and ends up marrying her best friend. Upon learning she’s returned safe & sound, he doesn’t even show up to the airport when she lands. Eventually, they re-explore what their love would have potentially been. Ramirez will be back to reprise his role as Detective Jared on Netflix. 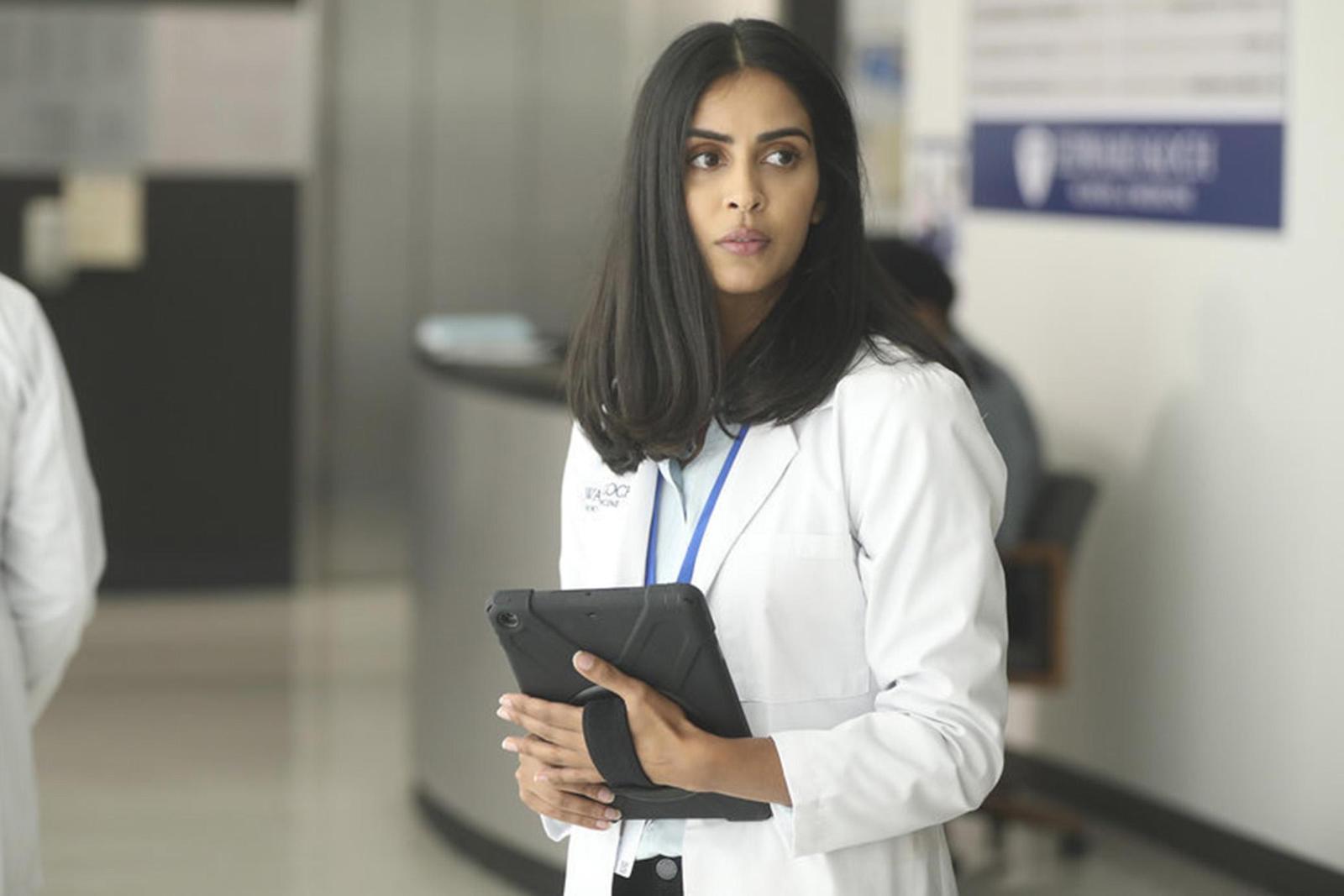 Parveen Kaur plays the role of Saanvi Bahl in Manifest. Saanvi is a passionate doctor who prioritizes the well-being of her patients above her own. She’s so dedicated to finding cures and helping innocent people around her, she’s even willing to experiment on herself and put others’ health before her own.

She’s caught up in a messy love dynamic with a woman who is already married and that simply adds to the layers of her complexity. Kaur will be back to reprise her role as Saanvi Bahl on Netflix. 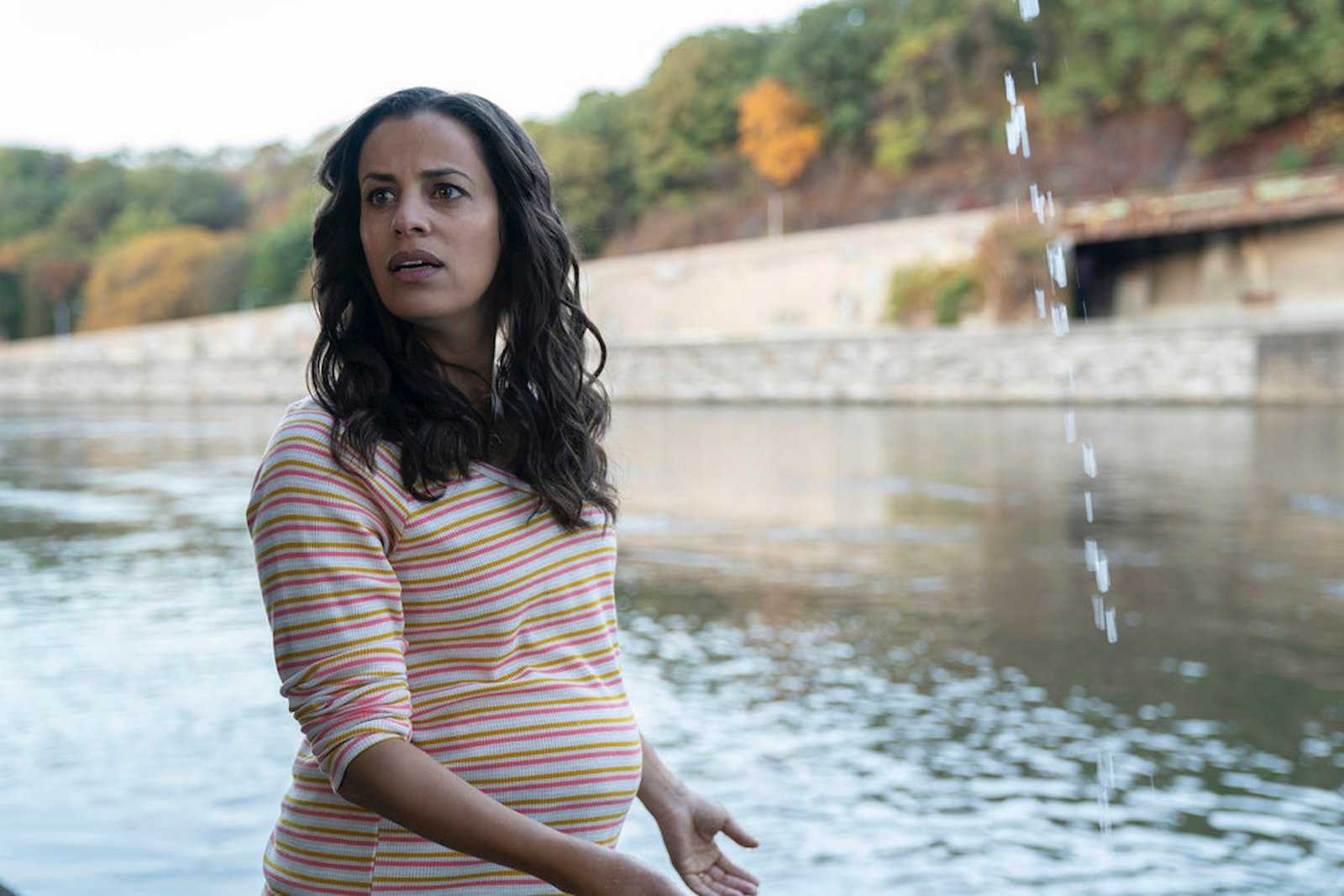 Athena Karkanis plays the role of Grace Stone, the wife of Ben Stone and mother to two children who are dealing with the aftermath of Flight 828. While she was stuck behind on land with her daughter, her husband & son were stuck on that flight.

While her husband was gone, she fell in love with someone else and tried to accept the fact that she was never going to see her son again. Karkanis will be back to reprise his role as Grace Stone on Netflix.