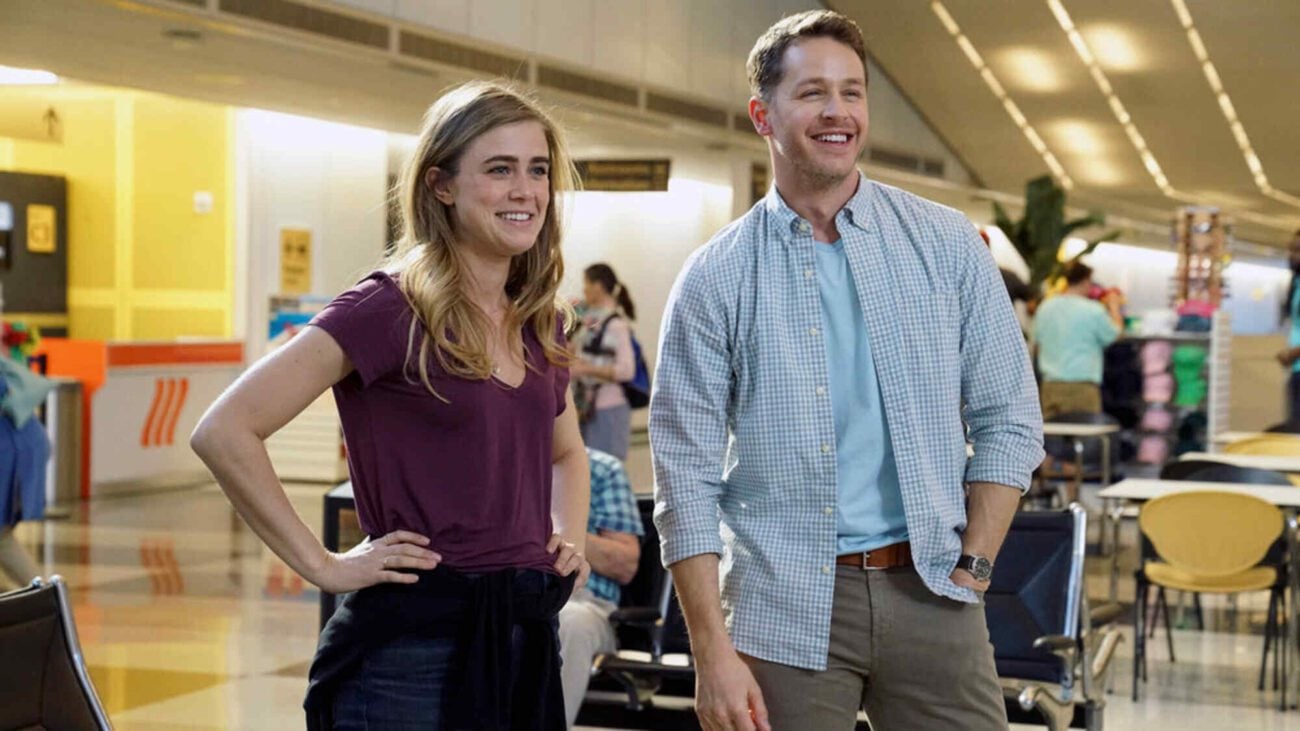 It’s certainly been a wild ride for the cast and crew of the Manifest television series, to say the least. After fans were so sure that the show was going to be cancelled after the third season, it arrived on Netflix and began to trend immediately.

Following a surge of new fans, the cast and crew were eventually given another shot to have twenty more episodes in the show. Let’s take a look at all the details we know so far on the show here. 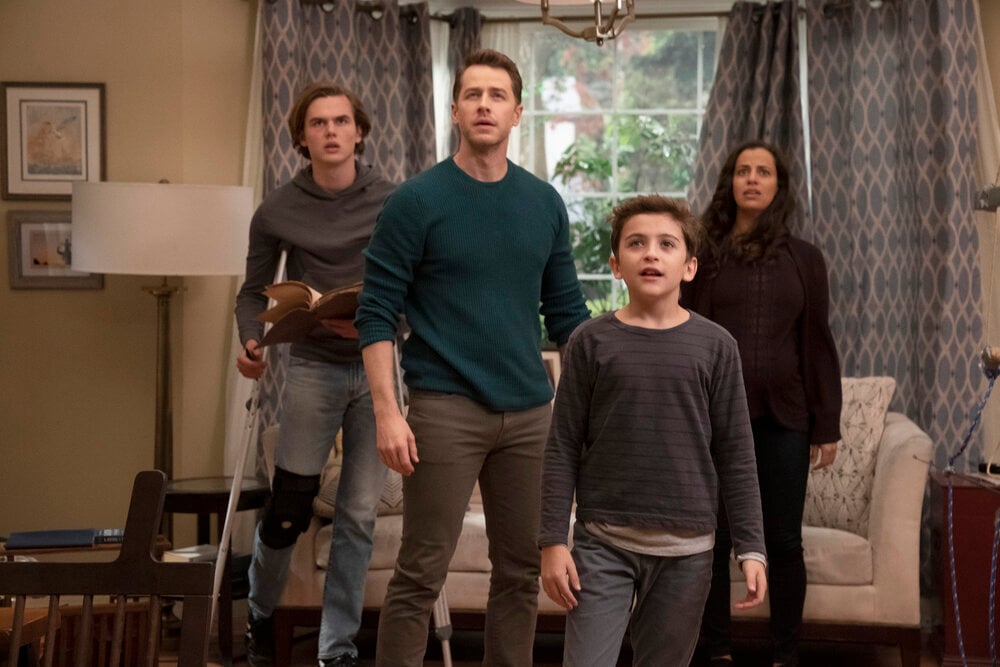 After NBC abruptly cancelled the Manifest television shows after three seasons, most people were very shocked. Series creator and showrunner Jeff Rake had planned for six seasons of the show, and the series ended with tons of cliffhangers. However, when the show was put on Netflix, it ended up trending and holding the number one spot on the streaming service for weeks. That’s when the cast and crew realized folks needed more.

Jeff Rake recalled back in June and July when the show was trending on Netflix to Entertainment Weekly, explaining: “All of a sudden my social numbers are going up and the cast’s social numbers are going up and there’s all these new fans”. He even expressed that “After 28 days in that No. 1 slot, the world was obviously taking notice, and apparently we matched Tiger King in terms of longest streak in the No. 1 spot”.

While it will be tough for Jeff Rake to figure out how to fit everything he needs to into twenty episodes when he originally planned for the show to reach six seasons, he’s at least grateful he has another shot. He expressed the past couple of months that were spent anxiously waiting to find out the fate of his show has been “such a combination of emotions, from gratitude to humility to shock and awe and incredible excitement”. 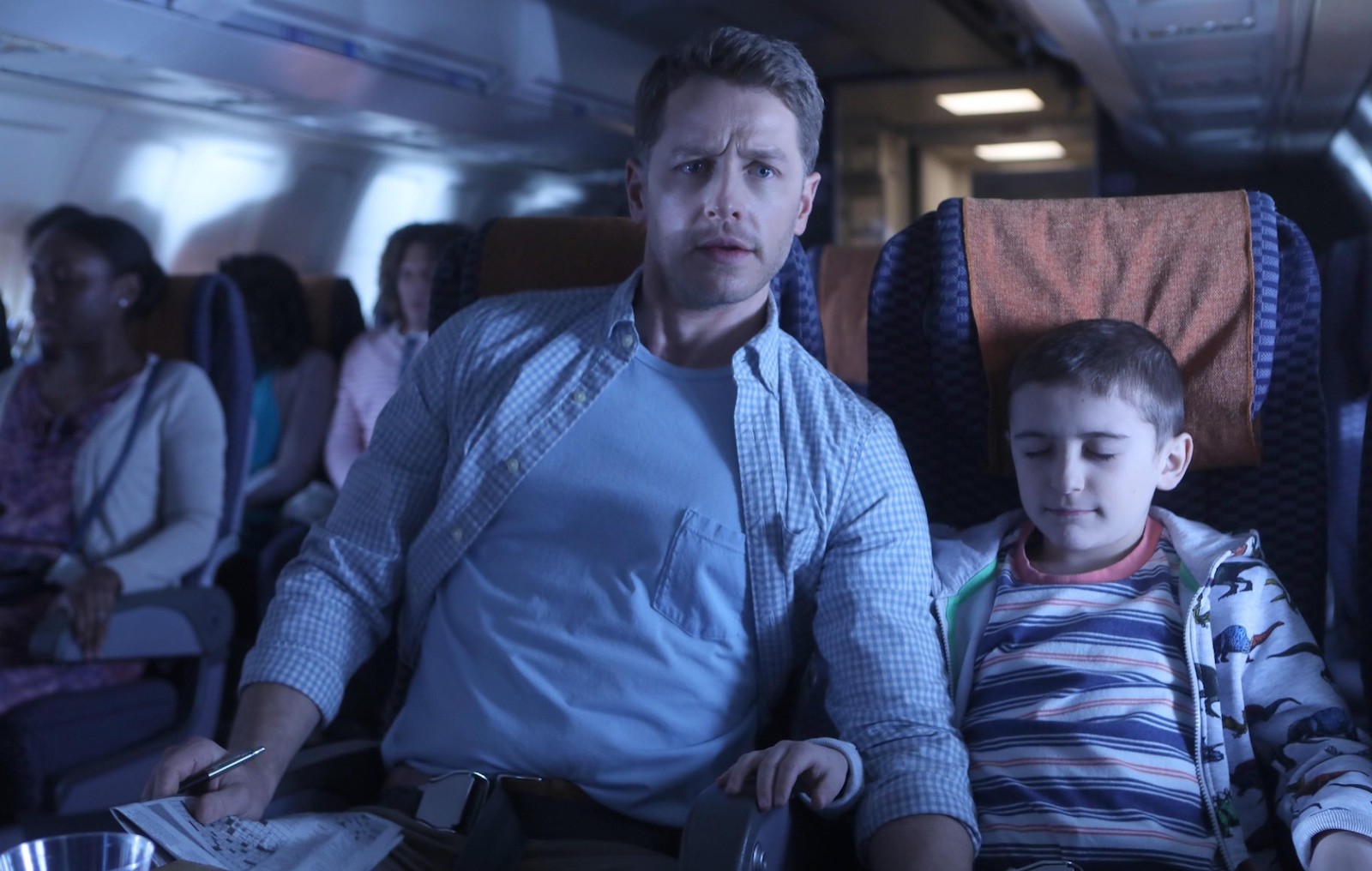 All the new episodes

After being asked if Jeff Rake was confident in only being able to add twenty more episodes to the Manifest television show, the showrunner shared that “The endgame won’t change at all” and confirmed that he was still going to follow his original plan for the storyline. In fact, he expressed that while his original plans for more seasons didn’t end up happening, he’s actually just grateful he ended up with twenty more episodes.

He shared: “Given that I’ve had to go through the thought exercise this summer of how to get to the original endgame in two episodes, six episodes, or nine episodes, I feel like it’s an embarrassment of riches to have to have 20 episodes to tell the rest of the story”. The showrunner also added: “The good news is I am absolutely confident that 20 episodes gives me enough time to tell the entirety of the story as I always intended to”.

Jeff Rake shared of the Manifest television show: “I have a roadmap with a series of twists and turns and flags in the sand that we would ultimately hit in order to tell the core stories within our mythology and within our relationship drama. So it will not be a particularly difficult exercise to overlay that same exact roadmap onto 20 episodes. It will be quite organic”. 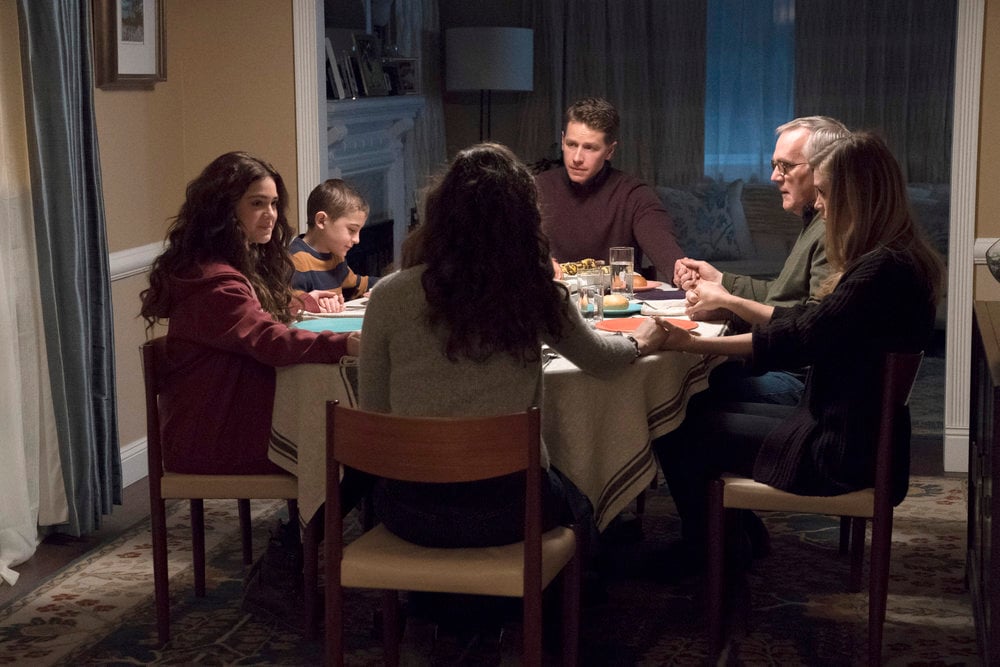 When it comes to figuring out how many episodes will be released at once, he says he’s not sure yet and he’ll still need to discuss that with Netflix. As for the cast members, he revealed he was “cautiously optimistic that all of our favorite characters will be returning to the story”, so it seems like we’ll still be able to see all our favorite characters back on board.

Jeff Rake even shared that the writers will be meeting later on this week, and that they “expect to be in production this calendar year”. He shared to EW that “I’m hopeful that cameras are rolling in November or December latest. We’re going to work as fast as we can while still keeping an eye on quality control, because we want to get episodes to everyone as soon as possible”.

“We also want them to be excellent. It might take a minute for a brand-new batch of episodes to show up in people’s homes, but it’s going to be worth the wait”, he added. Overall, we know tons of fans are going to be excitedly waiting to see more of the Manifest television show.