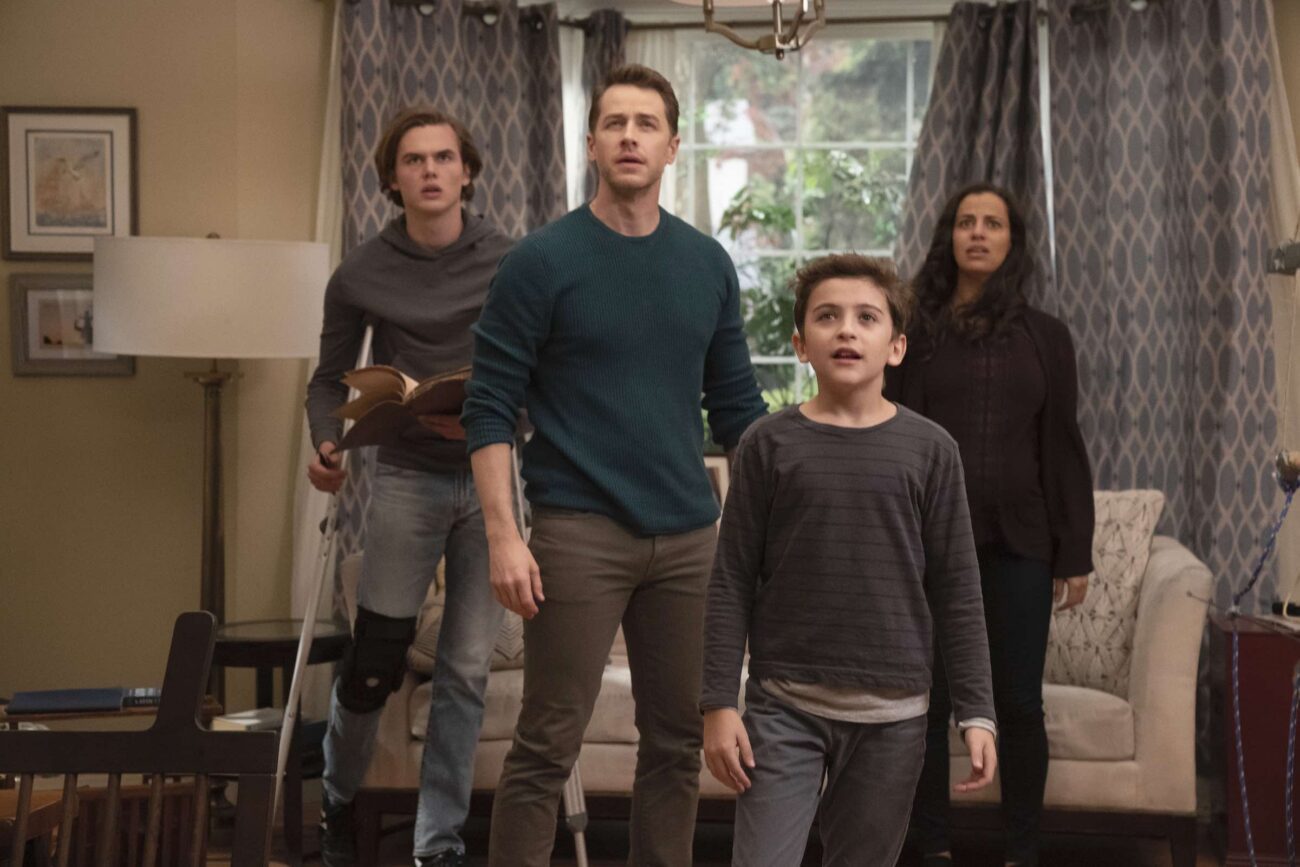 Is Netflix going to save ‘Manifest’ television show from cancellation?

As the streaming wars rage on, different platforms compete to make their service stand out against the rest. As such, streamers develop their own original shows to try to draw in fans and leave them helpless to resist the siren song of their favorite show’s service charge each month.

Netflix put streamers on the map, but their original programming doesn’t always hit the mark with subscribers. However, the service manages to poach fans from other networks when they take on cancelled shows, and sometimes revive them. Such is the latest story lighting up headlines this week, and all the news is discussing Manifest. Will Netflix save the show from oblivion? Here’s what we found. 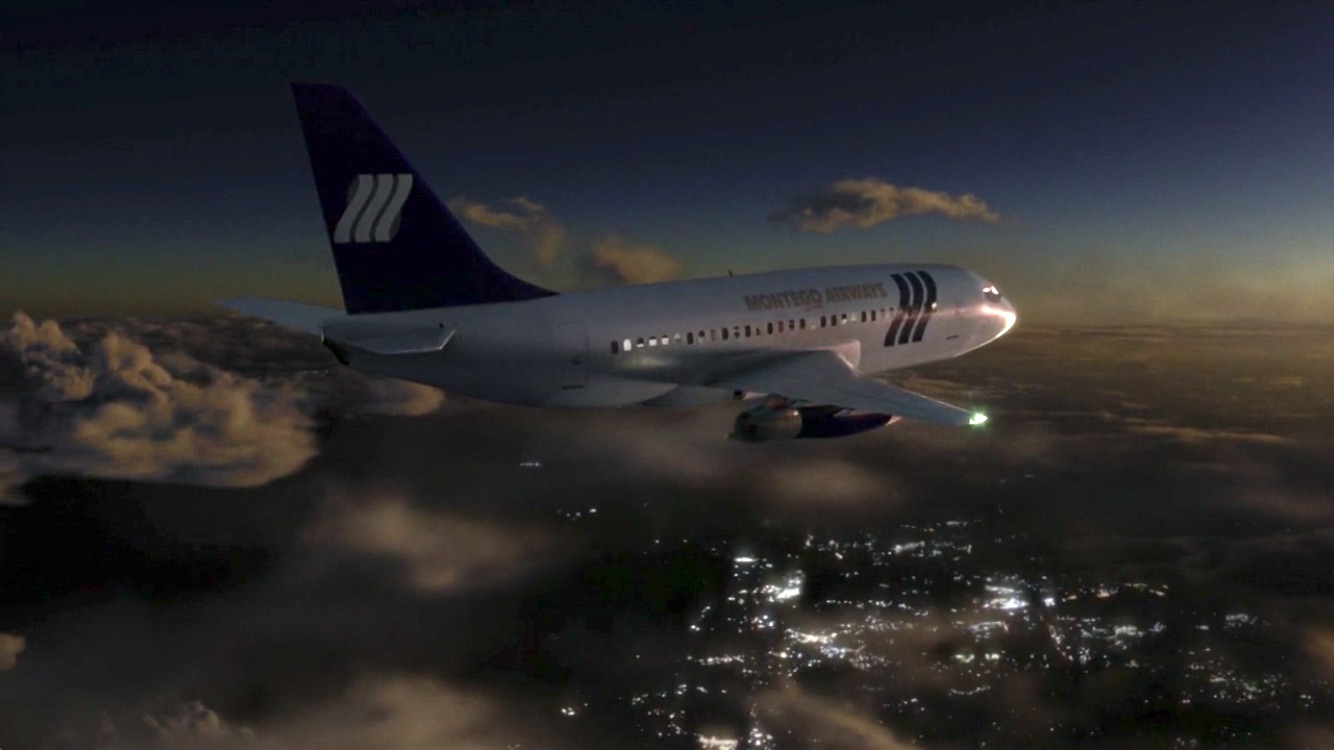 Manifest has been drawing in viewers since the show premiered on NBC back in 2018. The television show gives fans the bizarre premise of a commercial airline flight which lands five years after takeoff, unbeknownst to its passengers who become the show’s main cast of characters.

Manifest ran on NBC for three seasons, and fans couldn’t get enough of the thrilling television show. Audiences excitedly pulled the thread of the show’s premise, dying to know just what happened with the fateful flight presented in season 1. However, Manifest freaks got some terrible news back in June. NBC reportedly cancelled the series, but this wasn’t enough to get fans to shut up about their favorite television show. 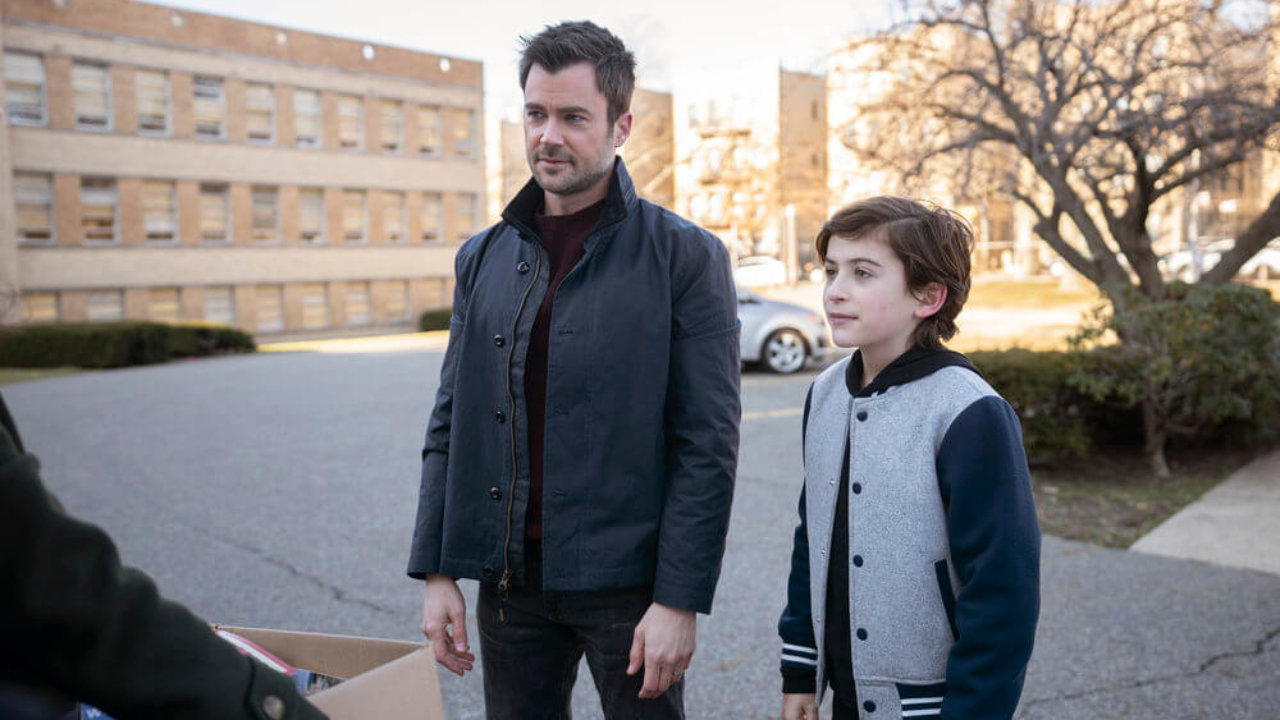 Deadline reported on the Manifest buzz on Wednesday, and reports say the series may not be as doomed as fans may have thought. Sources say the television show is far along with negotiations with Netflix about the streamer picking up the show for at least a fourth season, delighting Manifest stans everywhere.

Furthermore, Netflix isn’t the only one who wants to snatch up the television show for another season. Sources say NBCUniversal tried to get the show back on NBC or Peacock, but they are apparently out of the race.

Wait a minute, didn’t NBC cancel Manifest in the first place? What made the massive company change their mind about the intriguing television show? Turns out, things weren’t as clear cut as they initially appeared when NBC canned the show. 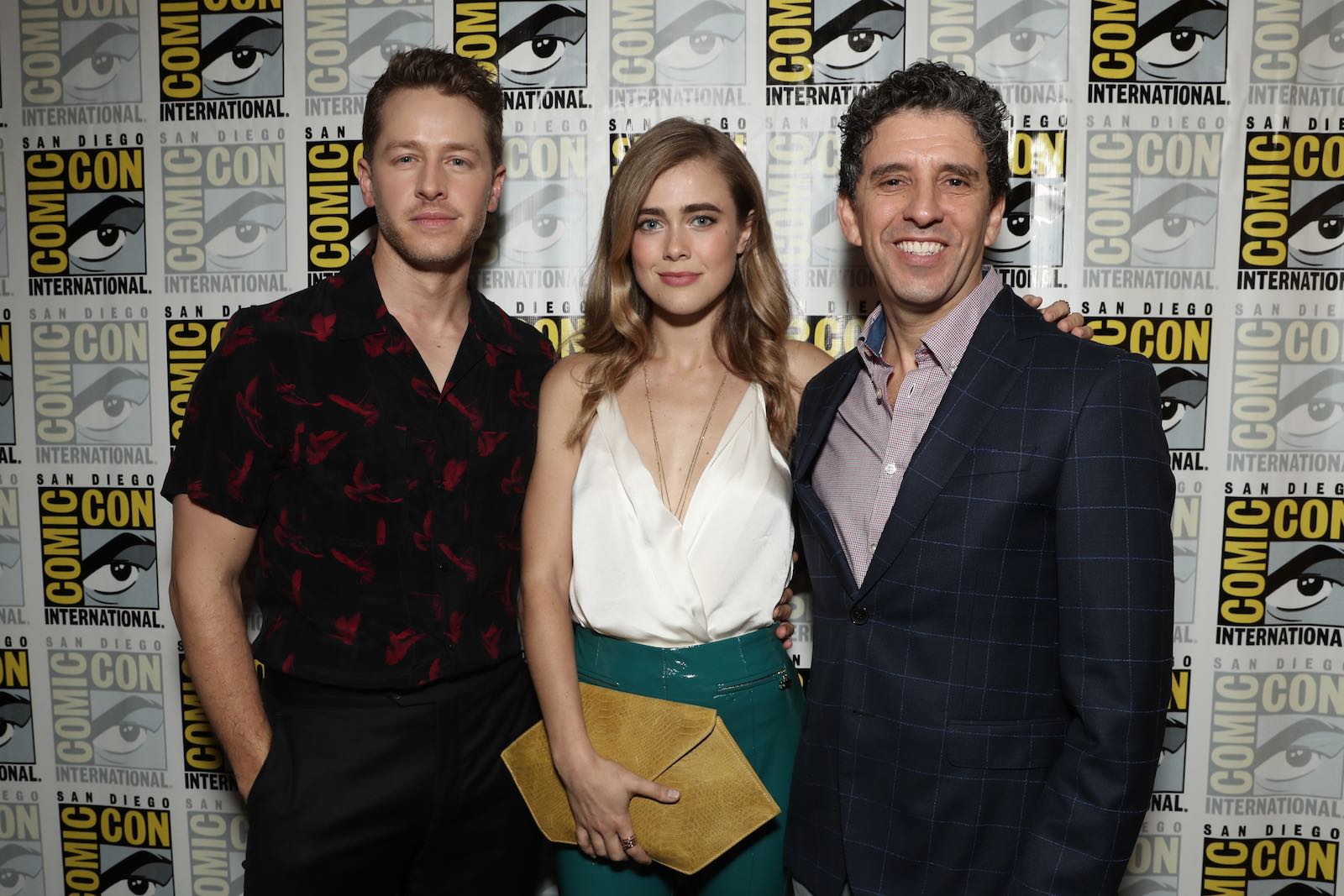 2021 is a wild time to be alive, and things are possible with the technology of today which the world has never seen before. Back in the day, when studios decided to can something, there weren’t many great ways for fans to rally against the fat cats and get the content they wanted back. However, today we live in the time of the hashtag.

After Manifest got cancelled in June, fans started up the #SaveManifest movement. Fans took to Twitter to spread the word about their cause, but they really got studios’ attention with the thing execs notice the most: streams. Reports say viewership for the first two seasons of Manifest, which stream on Netflix, surged after the television show got cancelled.

Manifest’s numbers got so high that both Netflix & NBC reached out to the show to try to get their hands on the rights to a fourth season. The network which turned its back on Manifest came crawling back, but NBC was too late.

Reports say negotiations are still going down between Netflix & Manifest creator Jeff Rake. Nothing has been finalized concerning a fourth season of Manifest, but according to the television show’s creator, things are looking good. In a recent update to his fans on Twitter, Rake said “No news yet, folks. But I’m back in the place where it happens. And I’m ready”.

Are you part of the #SaveManifest movement? Sound off in the comments below! 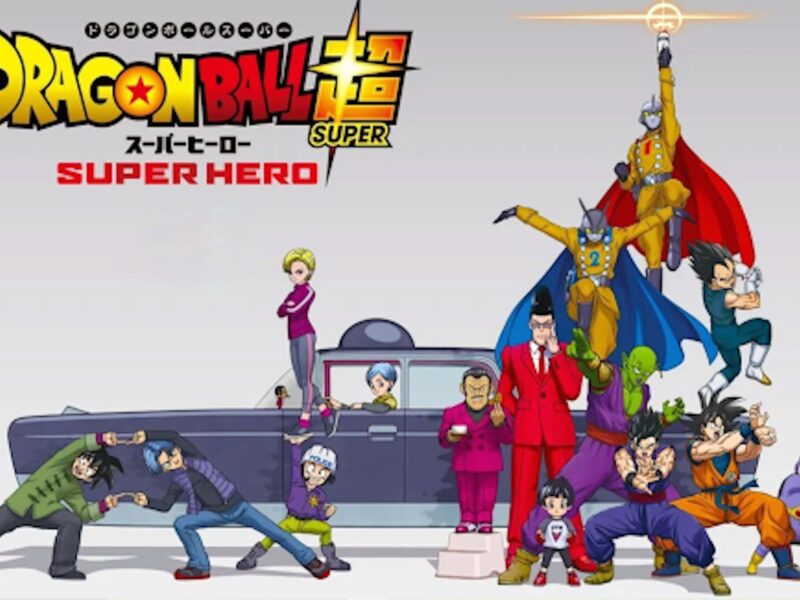