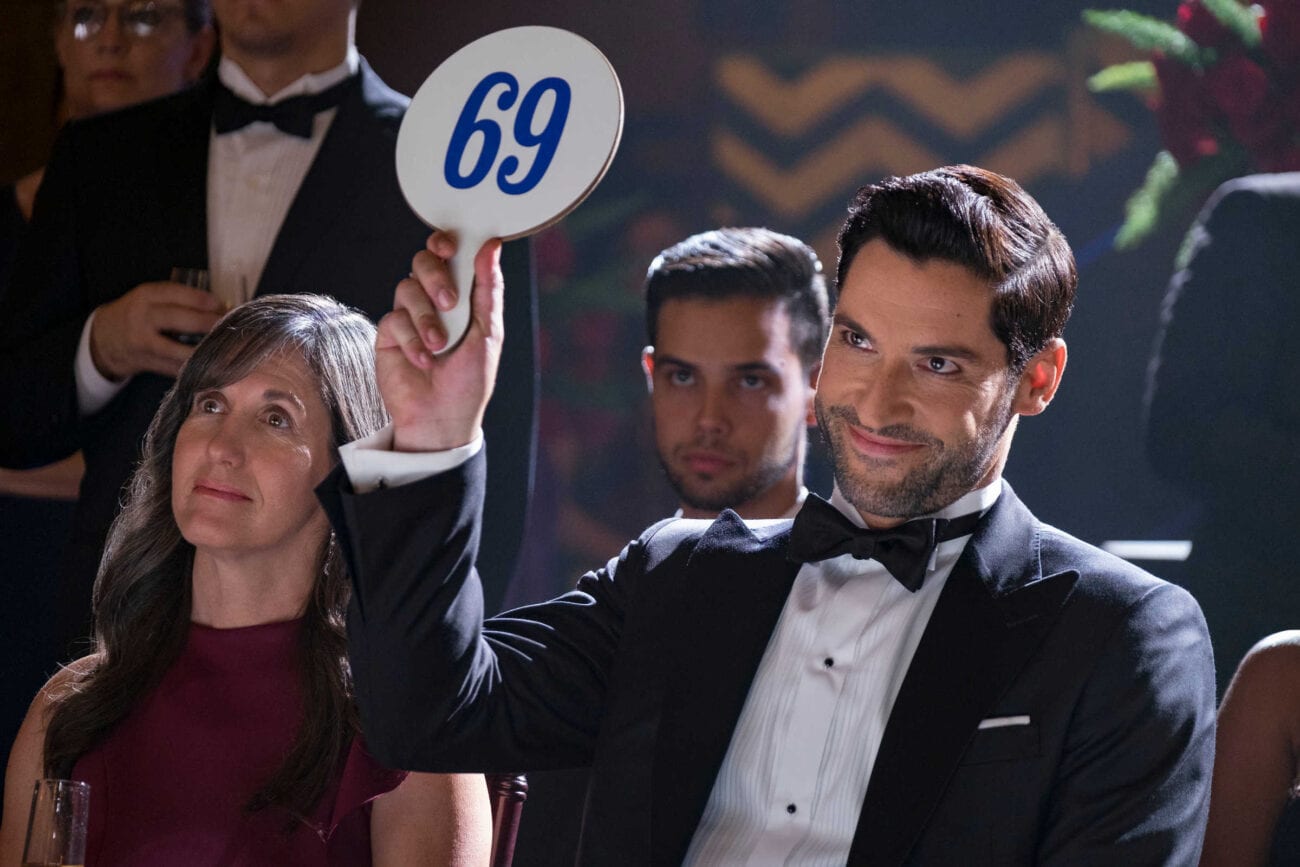 The show ‘Lucifer’: All the best quotes from Lucifer Morningstar

Anyone else dying for some more of the devilishly handsome Lucifer Morningstar (Tom Ellis) in their lives? It’s been over a year since Lucifer season four has been released. We’re all more than ready to get at least part of our season five fix. While it feels like the news of whether or not Lucifer season six is really and truly happening is never going to be shared, season five has been (mostly) filmed. Can we please Part One?

While it’s taking forever to see Lucifer Morningstar, Chloe Decker, and the gang return to the streaming-verse, we can pass the time the only way we know-how. It’s time to share our favorite quotes from the best Devil on television: Lucifer Morningstar himself. After all, who better to share wisdom of the ages (so to speak) than the Devil himself? 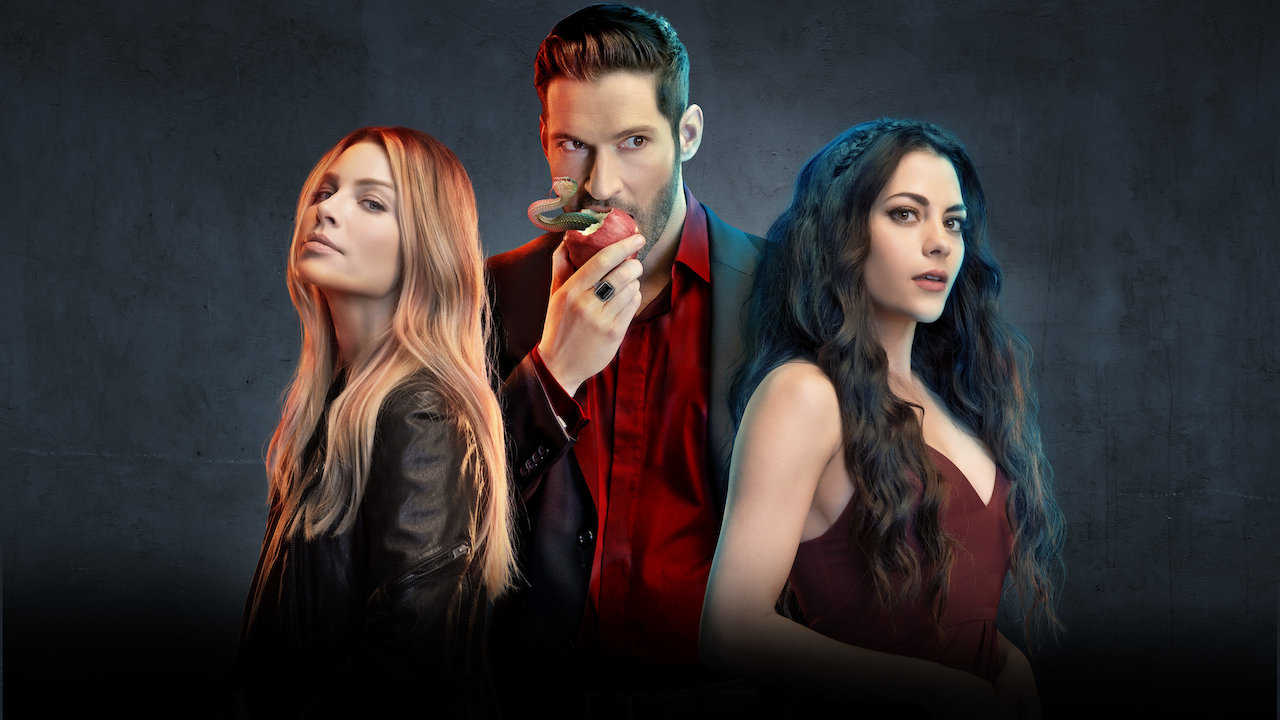 “What I hate more than anything is a liar, a charlatan, someone who doesn’t believe in what they say.” 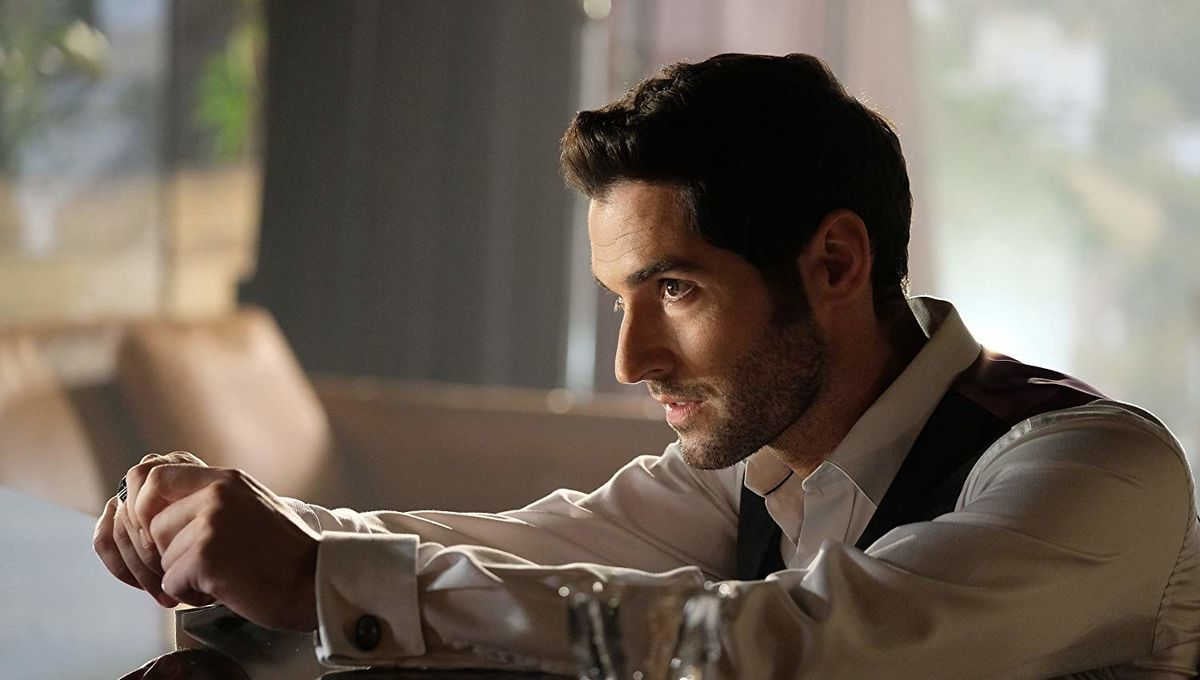 “Where do I begin? With the grandest fall in the history of time? Or perhaps the far more agonizing punishment that followed? To be blamed for every morsel of evil humanity’s endured, every atrocity committed in my name?”
“As though I wanted people to suffer. All I ever wanted was to be my own man here. To be judged for my own doing. And for that? I’ve been shown how truly powerless I am. That even the people I trusted, the one person, you, could be used to hurt me.” 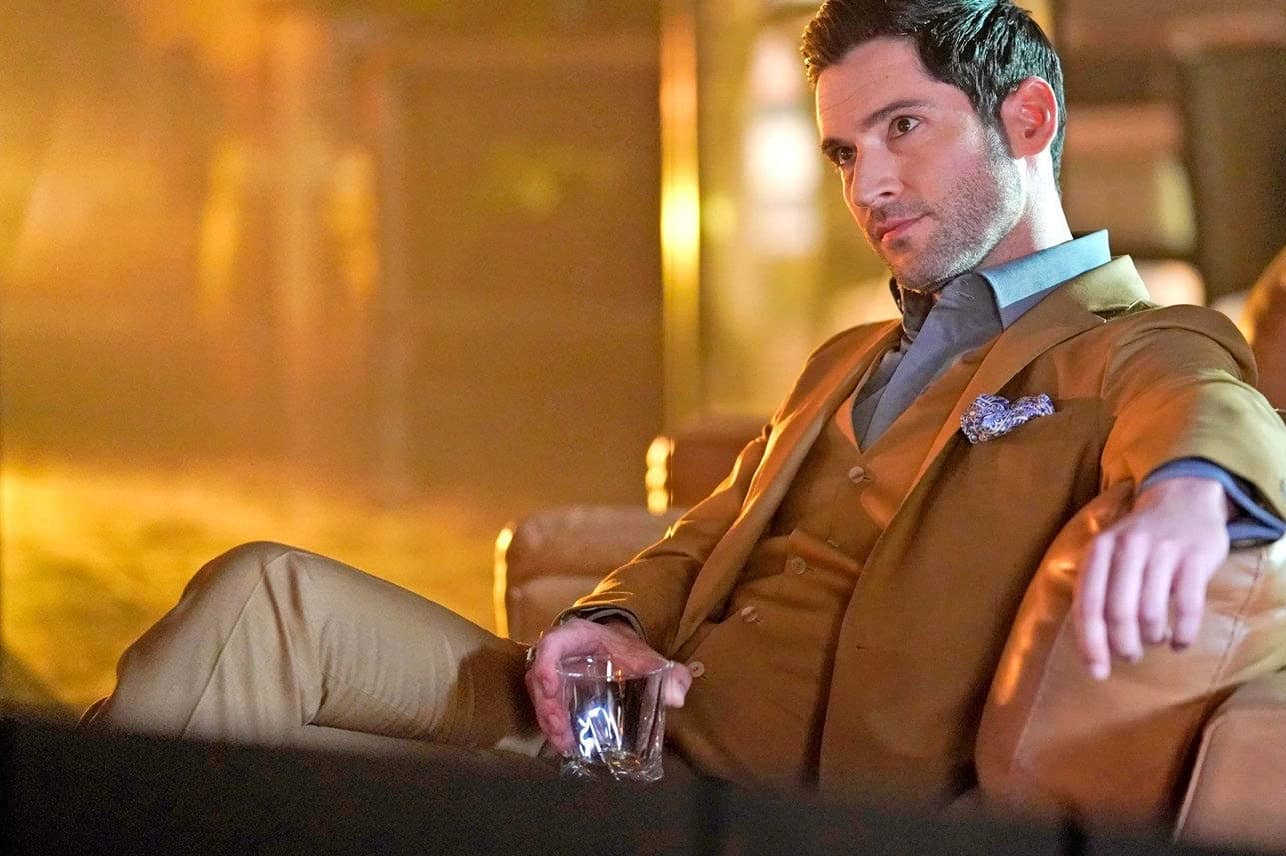 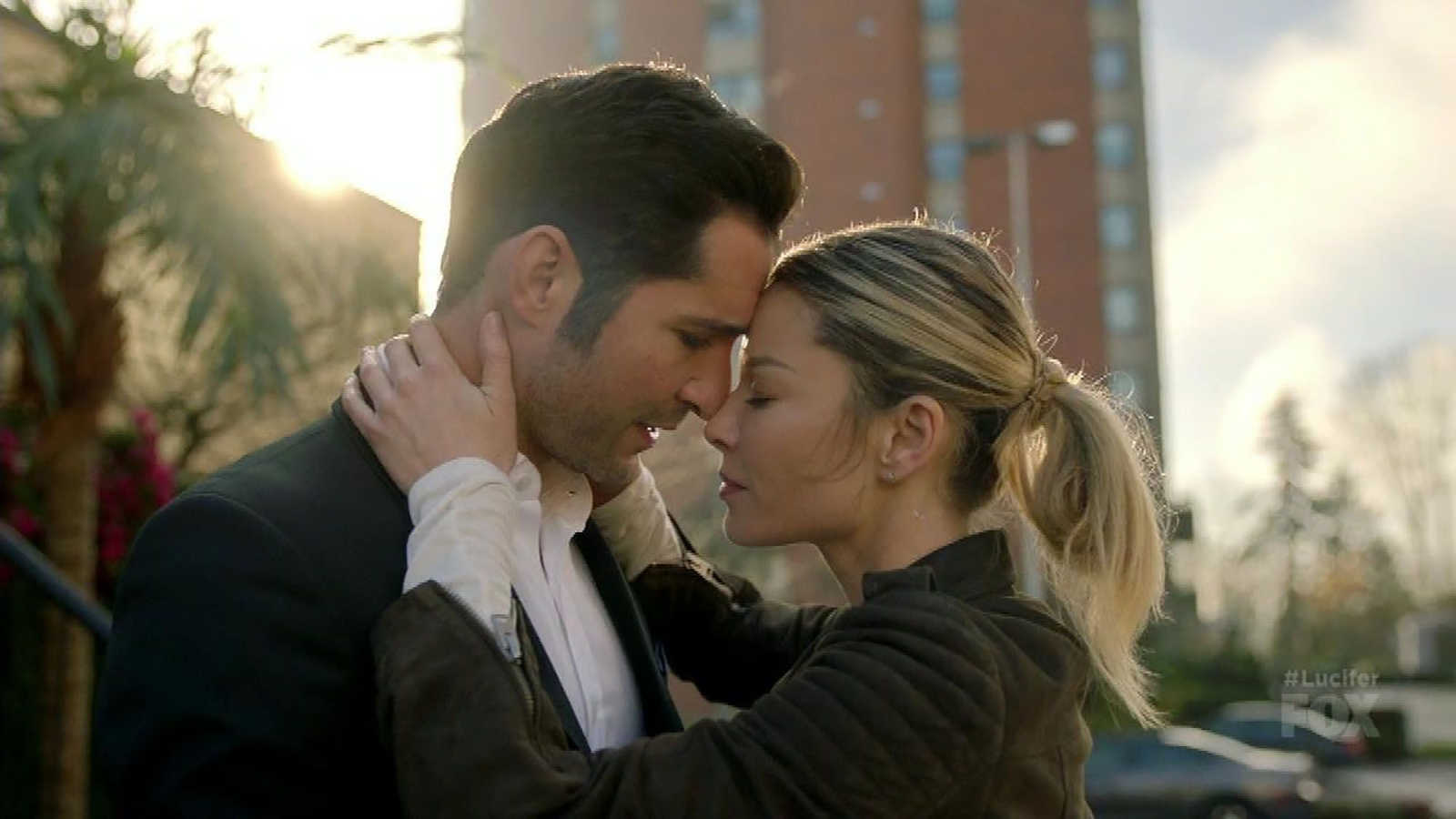 “Trust me, Detective. I have been doing this a long time. I know evil.” 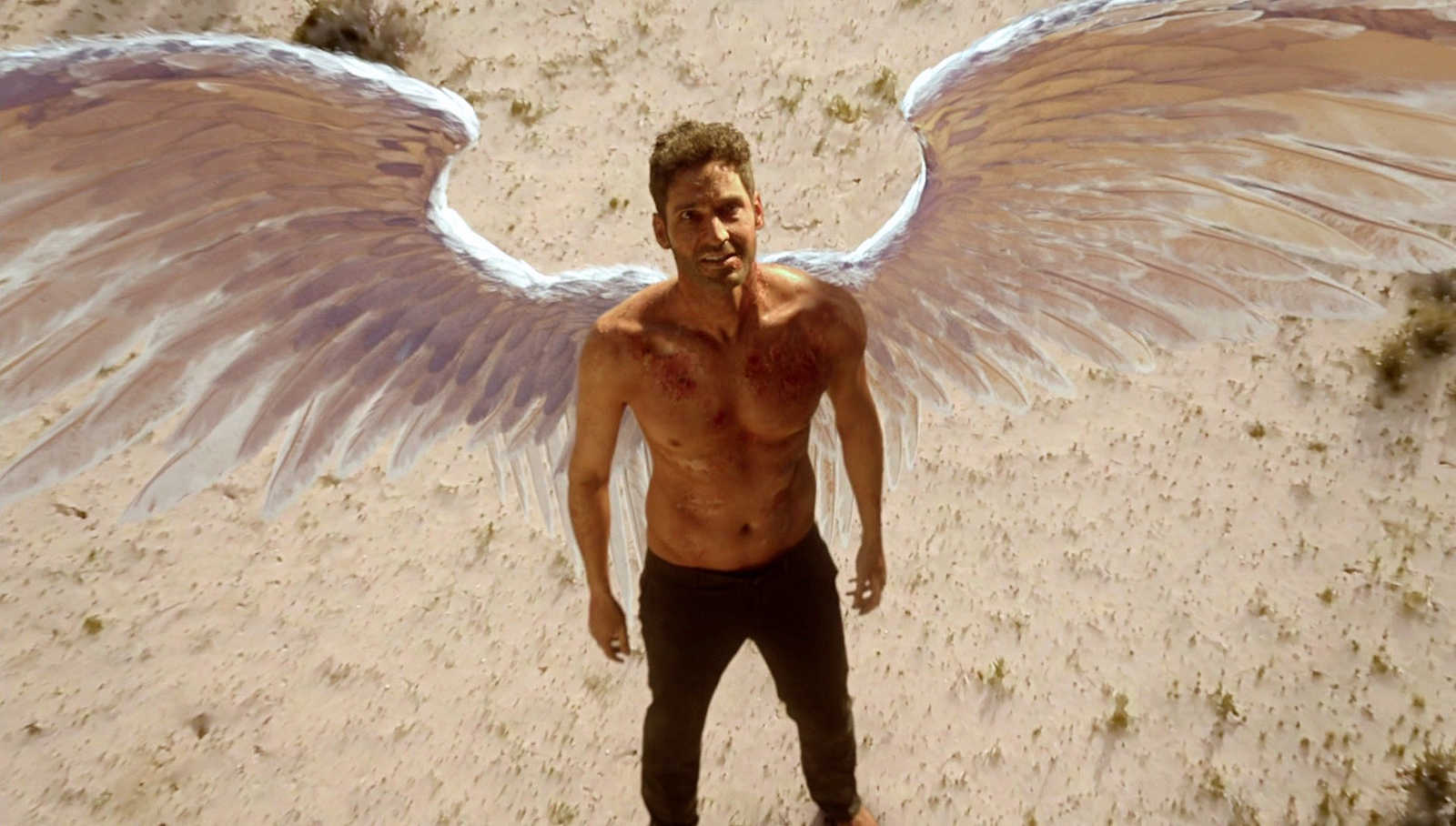 “Everyone thinks they know what He wants. Amenadiel did when he first got here, now Uriel does. Human wars have been waged because of it. Dad showed me an open door. Does that mean I was meant to take you back to Hell or was he insinuating that Hell was getting drafty? Nobody bloody knows, because the selfish bastard won’t just tell us!” 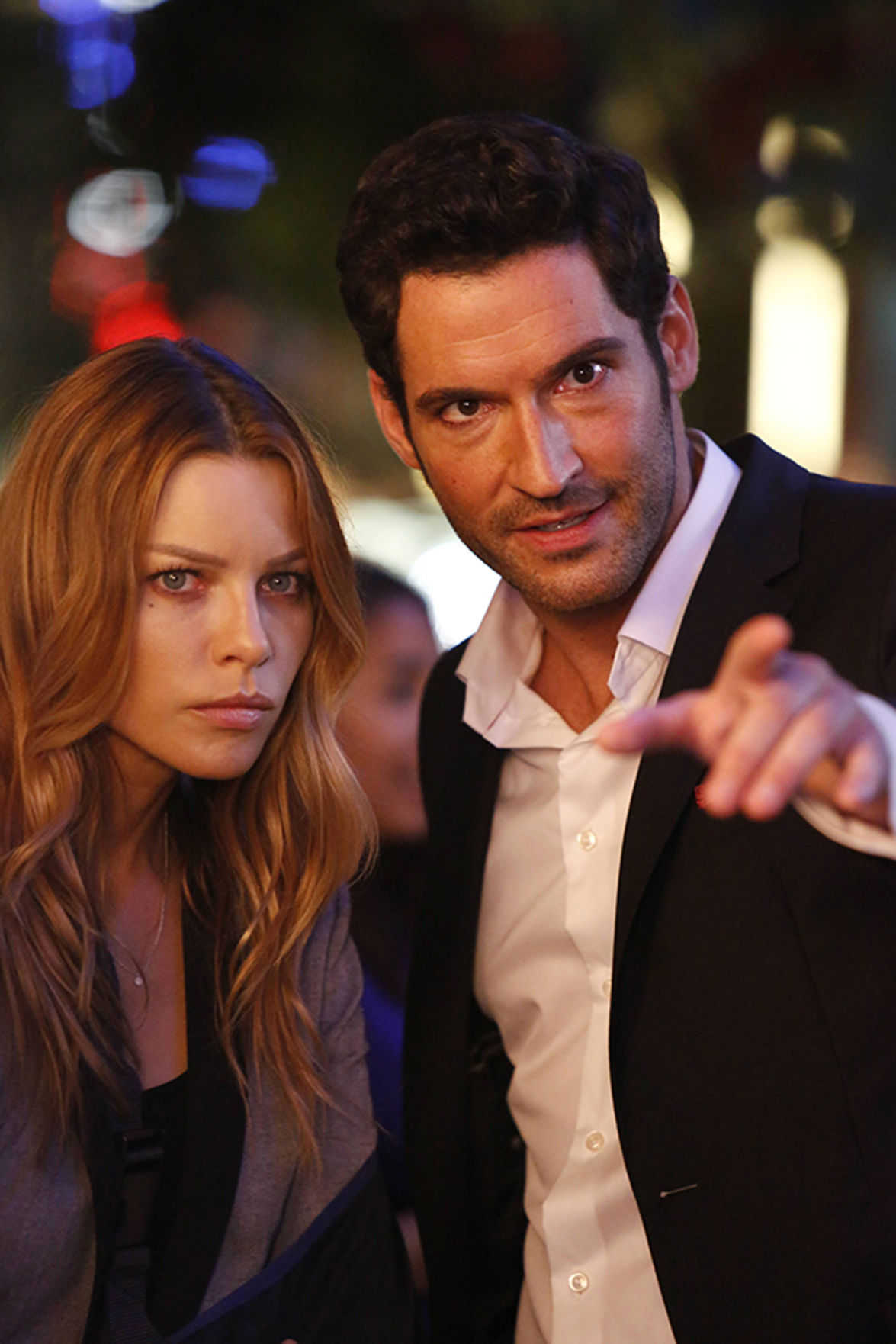 “It’s funny how killers go deaf at the moment of reckoning, isn’t it?” 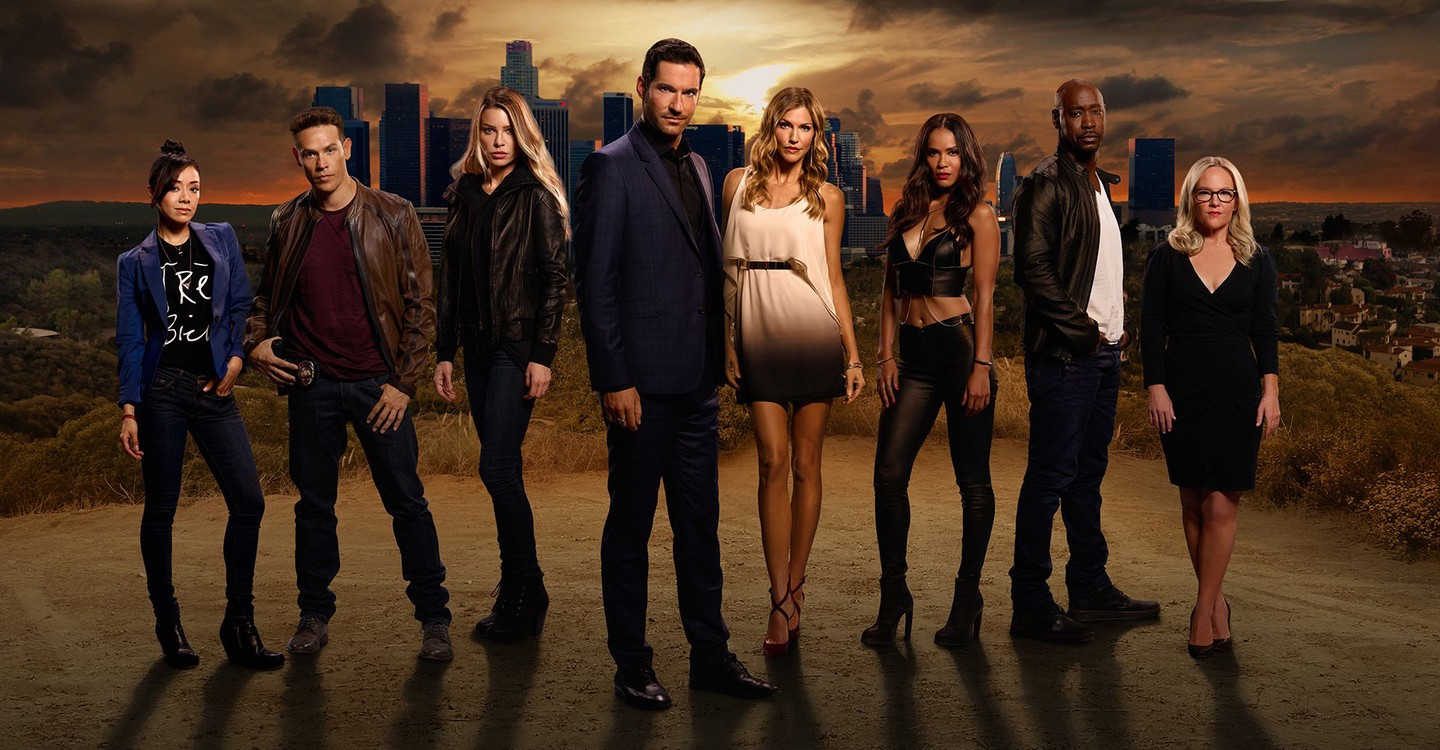 “Well, we can’t punish the innocent, or even the usually guilty but innocent this one time. It’s the principle of the matter.”

“Welcome to the club of parental deceit, child. It’s a lonely place, but, that’s the price of being clever.” 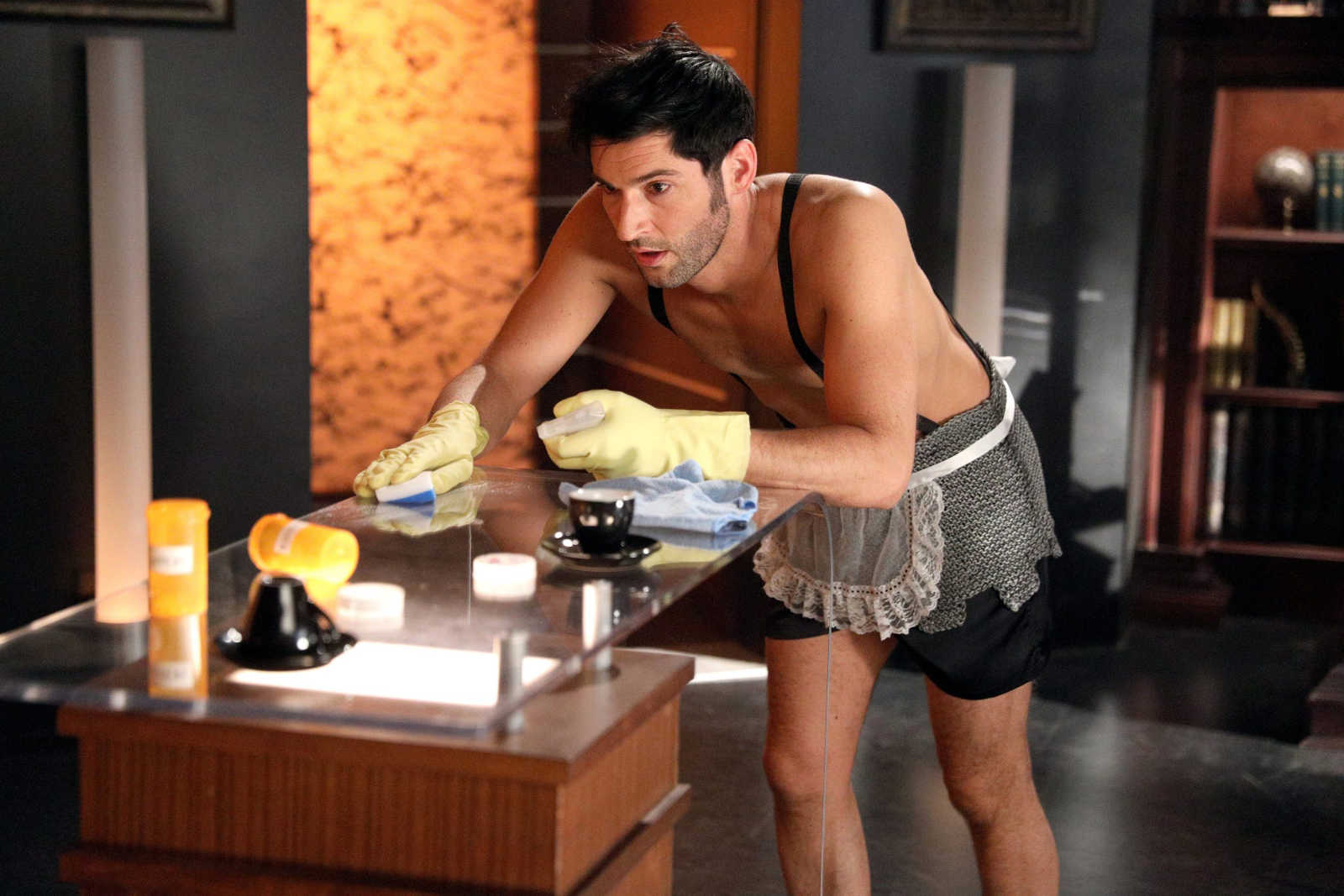 “I don’t understand why humans waste so much time resisting their desires.”

“Always gratifying to find out that one’s nemesis is altogether lacking in style.” 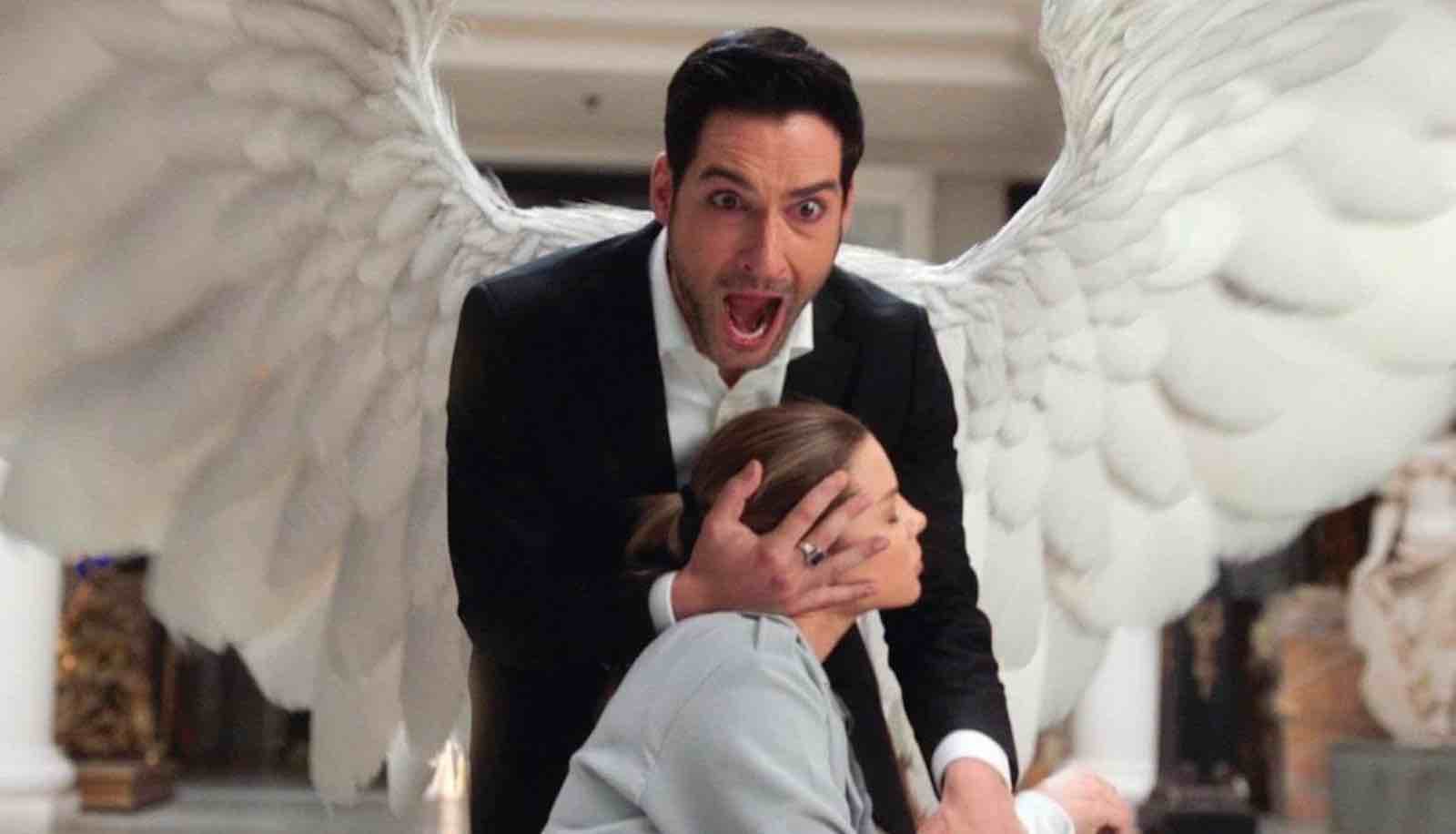 “Ah, the diamond industry. Truly the greatest trick someone other than me played on the world. Thousands of dollars for lumps of old coal.”

“Nothing pisses God off more than exercising free will.”