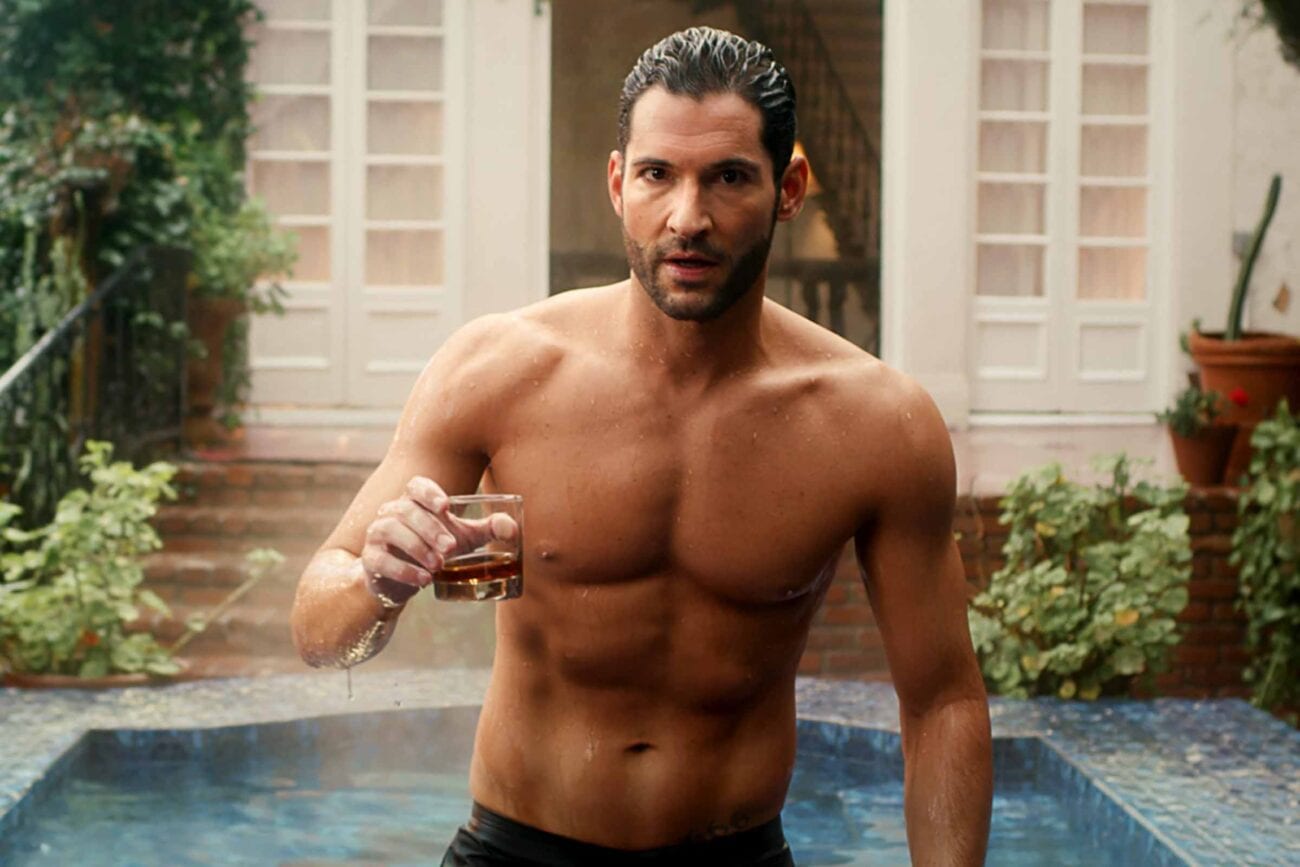 Tom Ellis is returning to ‘Lucifer’: The best celebratory memes

For the past four seasons, Tom Ellis has made the role of Lucifer Morningstar his own. Lucifer wouldn’t work without Ellis in the title role, giving just the right mix of snark, badassness, and heartbreaking vulnerability.

With the news of a potential season six of Lucifer at Netflix, fans have been dying for an official confirmation. Today, we have some good news Tom Ellis signed his Lucifer season six contract.

It looked dicey for a moment with negotiations stalled. Warner Bros TV, Netflix, and Ellis seemed to come to an agreement that they can all live with. Now, of course, we need season five to start releasing episodes and then we will be set, won’t we? To celebrate, here are a couple of our favorite Lucifer memes. 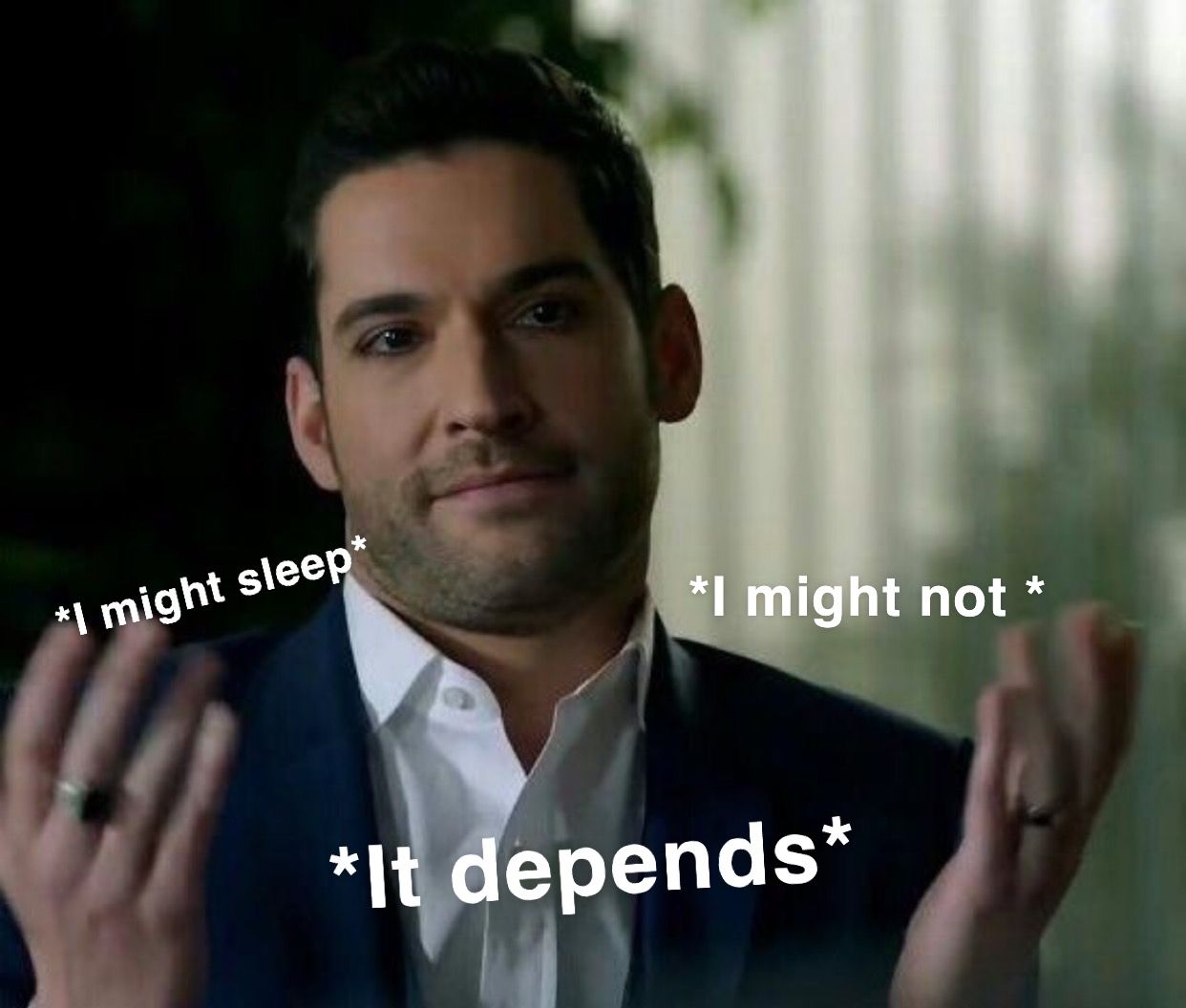 The big decision is do you get more sleep or do you live with the consequences of not? If it’s to watch more Lucifer, we say forgo the sleep. 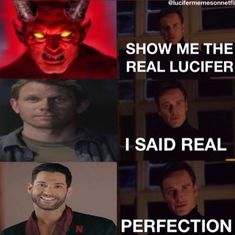 There’s the traditional imagery of the Devil. There’s Supernatural’s Lucifer. Of course, the best Lucifer is the one played by Tom Ellis. 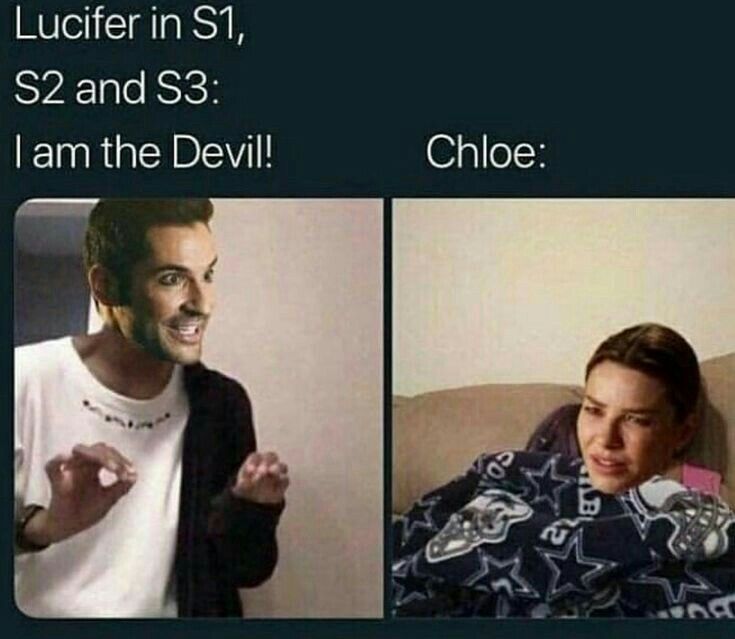 Ah yes, the first three seasons of Lucifer were Chloe (Lauren German) never fully got that her partner was really the Devil. And then, of course, things got bad quick when she did. 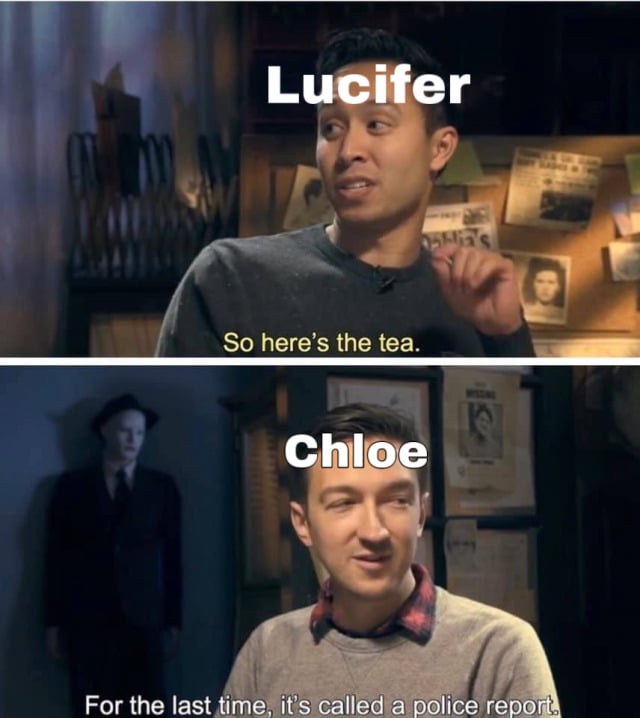 4. Probably happened at some point

If we’re being philosophical for a moment, isn’t a police report just an “official” version of spilling the tea? Deep down? 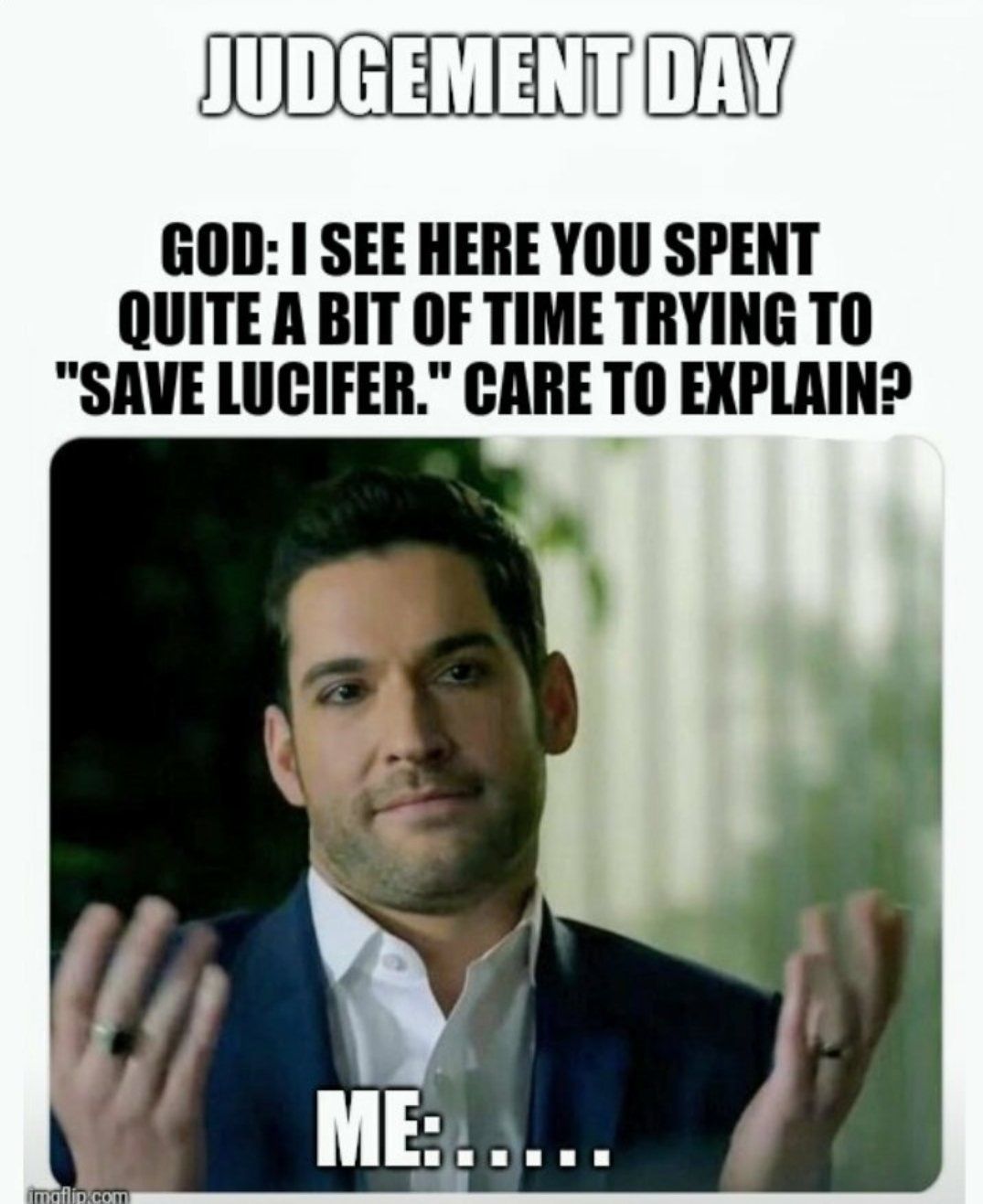 5. And the pleased fans

Listen, we saved Lucifer. We’ll go with a clear conscience and no regrets.

If you’re obsessed with Lucifer and waiting impatiently for the next season, sign up for our newsletter. We promise to only send you the most relevant content to your inbox.