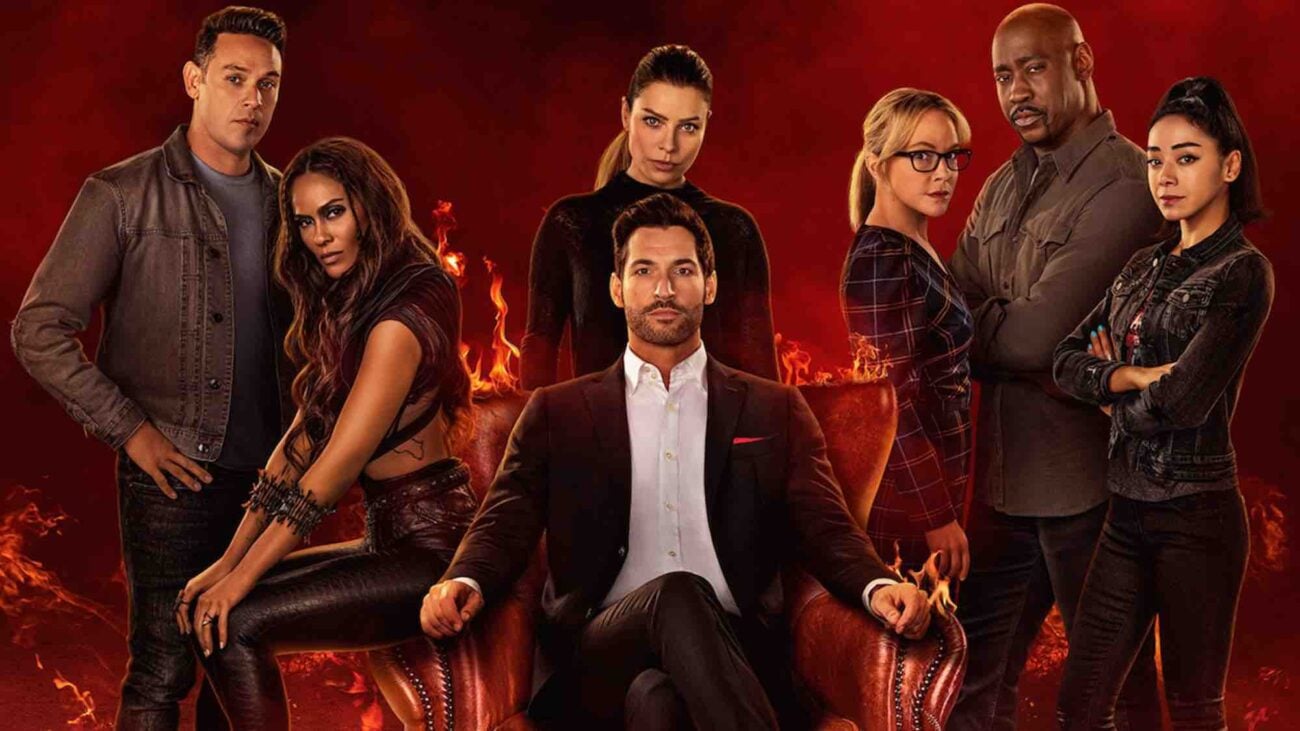 Lucifer has released its long awaited new season 6 episodes today. While we’re happy to see the final episodes, we’re also so sad because, well, it’s the final episodes. Lucifer has officially ended on its own terms after a six season run of highs and lows. Now, all we can do is say goodbye to a series that has brought all of us such joy. How are fans loving the new episodes of Lucifer?

Well, it’s time to find out, shall we? Spoiler warning for Lucifer season 6!

Lucifer really defied the odds throughout its run. I’ll never forget how the fans fought for that Netflix revival.

It’s brought me so many laughs over the years and I’ll miss seeing Lucifer and the “Detective” on my screen. What a run! 🔥👏#LuciferNetflix #LuciferSeason6 pic.twitter.com/0wAe8VhOuK

And the fanart is excellent.

"We have a daughter"

Today is the day. And it wouldn’t be here without YOU. Our #Lucifamily From the bottom of my heart….thank you. Happy watching. Hope we did you proud. 💜💜😈💜💜 #LuciferNetflix #LuciferFinalSeason #LuciferSeason6 https://t.co/h0zF80ReFO

Much love from the cast and crew.

How everyone who loves Lucifer is feeling rn.

"are you ready to watch #LuciferSeason6 ?"

The duality of us.

It’s the circle of shows

Apparently, there are so many full circle moments.

We are all homeless magicians.

This will be me for the next 3 weeks thank you s6 for that. #LuciferSeason6 pic.twitter.com/4bP7ZyhUz9

We’ll always be talking about how it ended

We’re not going to get over this.

What do you think about the new (and final) episodes of Lucifer?! Let us know in the comments below.