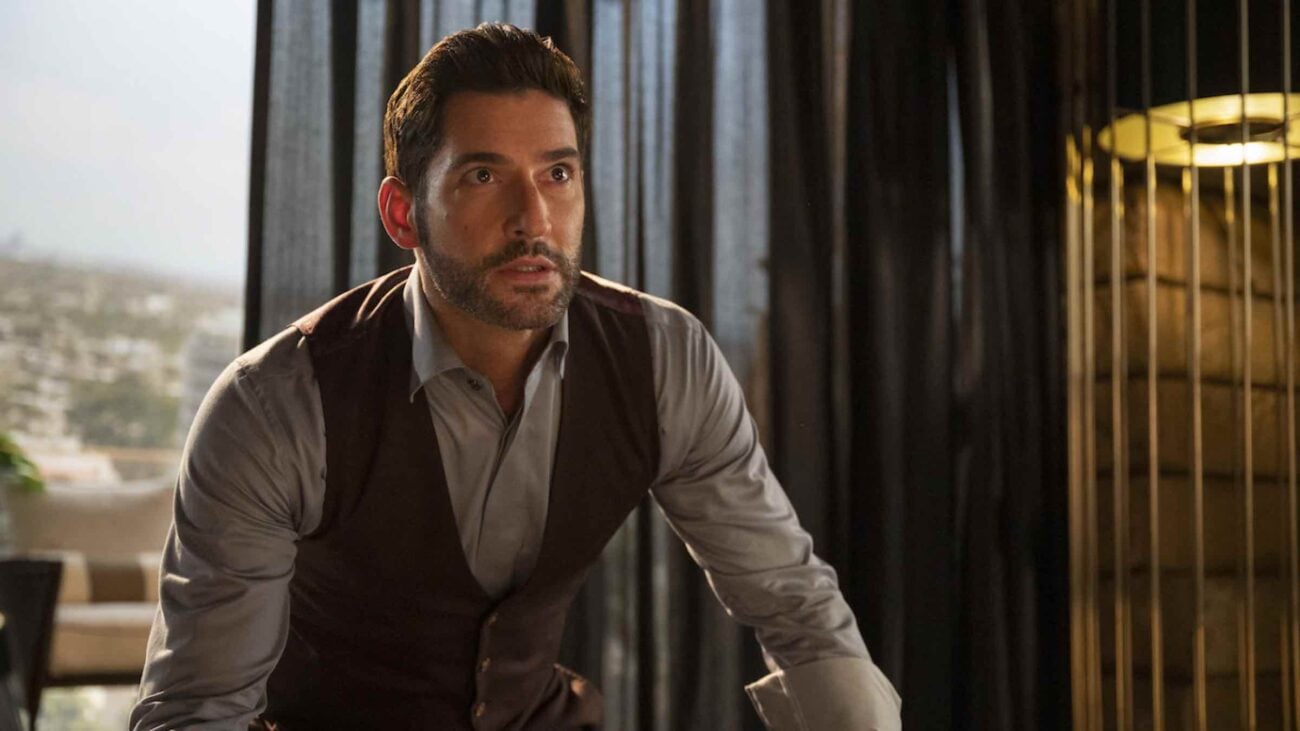 Is Lucifer actually God? All the details about the final season

Lucifer has proclaimed that our favorite devil is God himself, so that means all is finally well, right? Maybe not. Lucifer stars Tom Ellis and Laura German teased the “bittersweet” ending of the show, which airs September 10th, 2021, yesterday and fans are already wondering how Lucifer is going to take to being God.

Between the battles, misdirections & tears from season 5, fans are already anxious to see our favorite devil again in his new role as God. Lucifer is God and clearly he has no clue what to do about it, navigating what it means for those he loves on Earth as more ridiculous plots ensue (including one about a certain red winged angel in the teaser).

Of course, Twitter is already blowing up over the final season of Lucifer, anticipating the chaos that is Lucifer figuring out this God thing. We searched the threads for more information on the finale and the best reactions from fans. Grab your angel’s wings as we dive into what we know about the series finale of Lucifer. 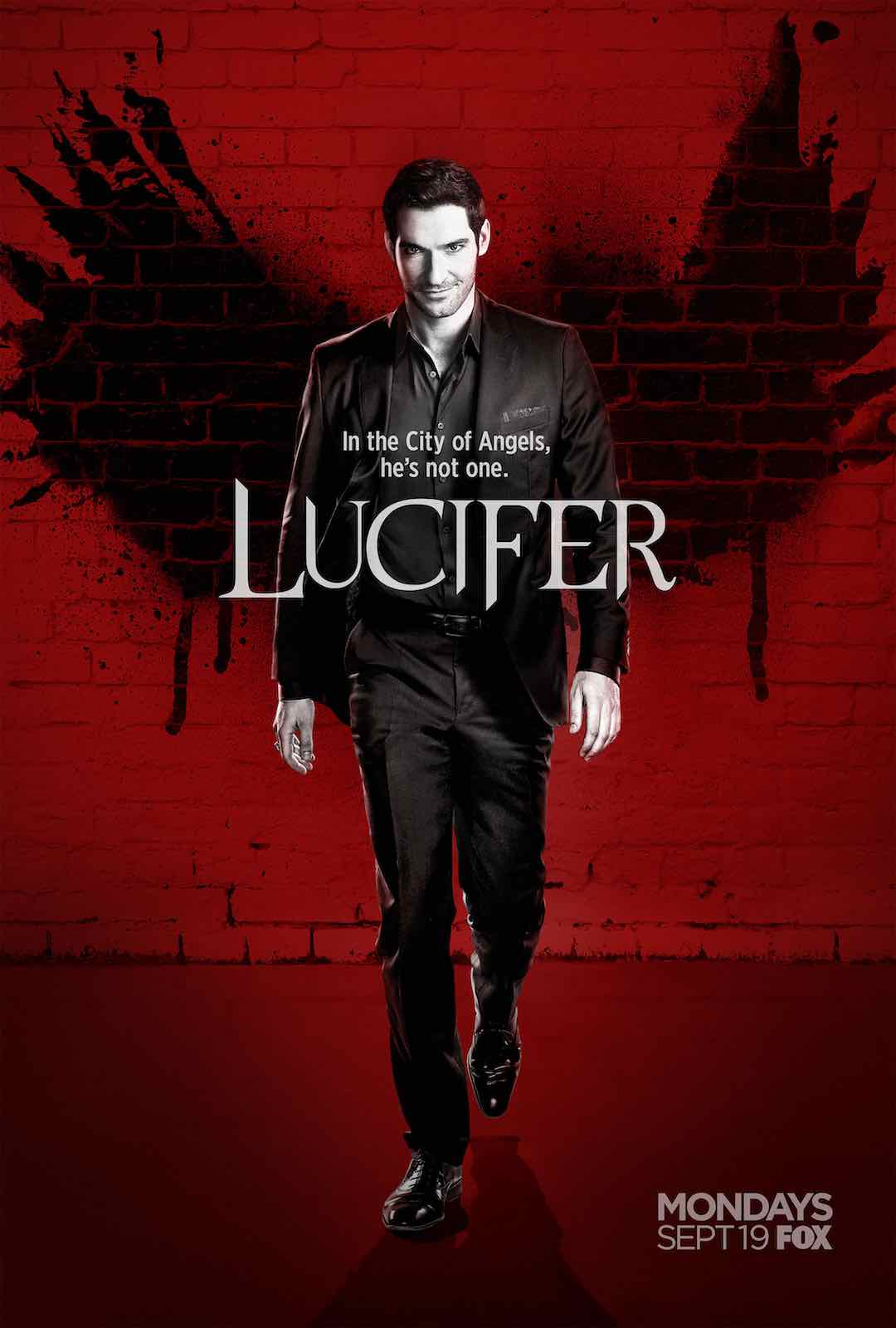 As the finale comes closer, we can’t help but feel a bit nostalgic. After all, the premiere of the show feels like just yesterday, not just for us, but for the cast as well. Ellis told TV Line how he remembers falling in love with the character back in 2015 and the fact that they closed down Hollywood Boulevard for five straight nights, to him, meant that this was a recipe for success.

Of course, the show did have a few bumps in the road, namely the many attempts at cancellation from Fox. Who could forget the rise of #SaveLucifer and the historic deal struck with Netflix? While unexpected, the two stars were certainly appreciative of the efforts made by fans at the time.

“Us getting cancelled on Fox, and the amazing fans that we adore saving us [by lobbying for a Netflix pick-up]…?”German said to TV Line “I don’t think Tom or I ever expected that.” Of course, all that effort has led to this: Lucifer is God and all hell is (probably) going to break loose because of it. 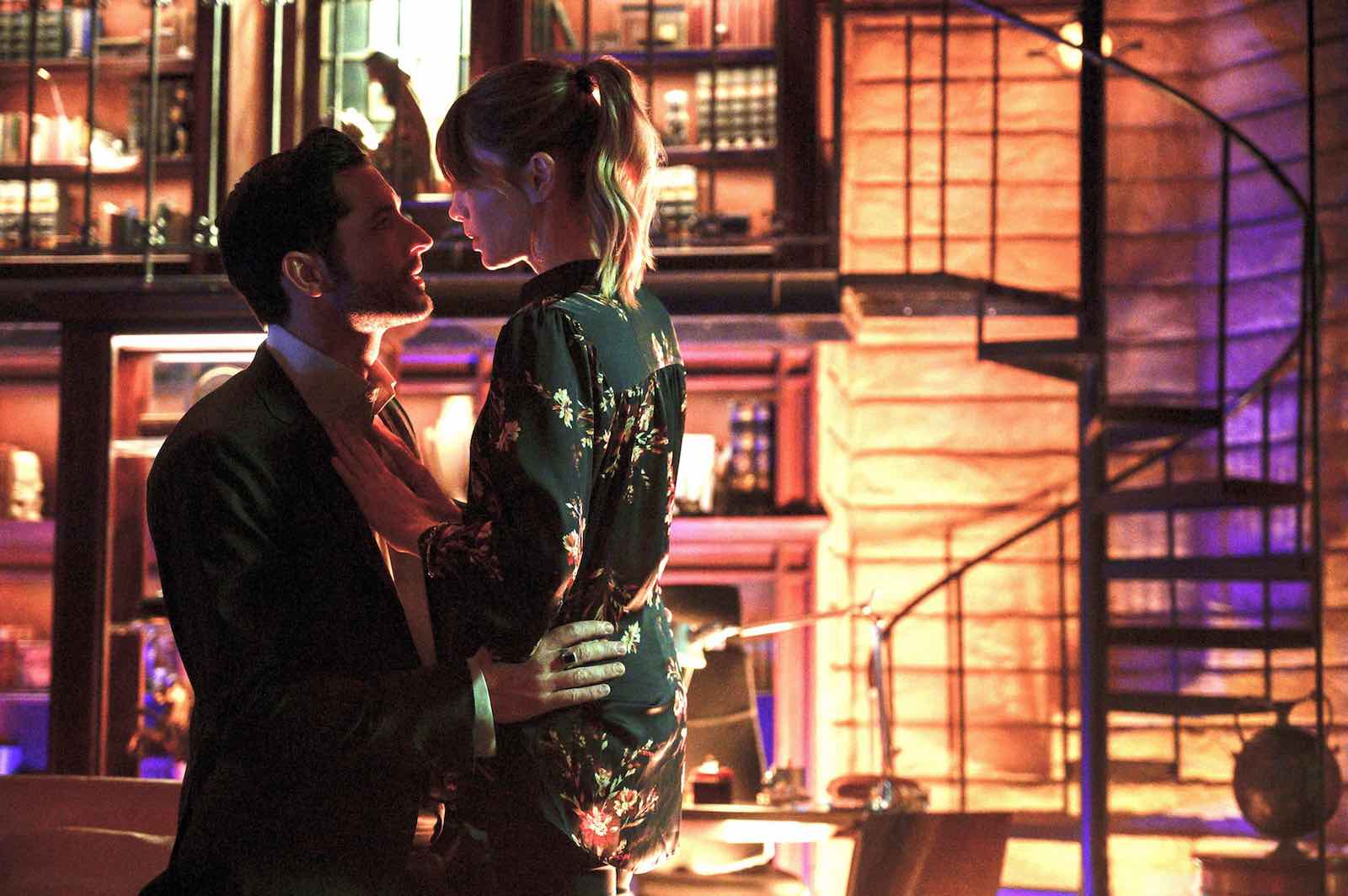 Both Ellis and German agreed that the ending of Lucifer can be described in one word: bittersweet. Ellis simply teased that it is a fitting goodbye to the characters. German added how our main couple, Deckerstar, will set aside their normal push and pull as Lucifer mulls over taking up God’s mantle, the two being firmly on the same team during his journey.

As far as what fans will probably feel during the ending? “I hope that they’ll be sobbing!,” Ellis said to TV Line “And I hope their hearts will be filled with joy at the same time.”

German seemed to be of a similar opinion, adding that “‘Bittersweet’ is a great term for the ending. I think ultimately they’ll get what they want to see.” Of course, after hearing that, fans have taken to social media to freak out as the premiere date for the final season gets closer.

Naturally, Twitter is already hyped for the final season of Lucifer as well as stating their hopes for this fond farewell to these beloved characters. Reactions to the news include:

omg 10 days until lucifer finale, let’s hear what dan has to say about this

Too soon, dude! Way too soon!

I believe that every #Lucifer Fan, Including Myself (and I'm an not a very emotional person) are going to be sobbing & emotional over the series finale. As it's an end of era for a show for many it was a saving grace in a time of need.
Also we are not going to get this moments⬇️ pic.twitter.com/aOuU0fFD3V

Okay, easy there dude. Not time to die yet.

daily reminder: maze said “i love you” to eve

Thank you for that daily reminder! Definitely needed right now . . . .

Lucifer finale in September and You S3 in October, fall season looking nice

More good excuses to just cozy up and binge watch TV this fall!

Are you excited for the final season of Lucifer? Tell us in the comments before the premiere finally airs!