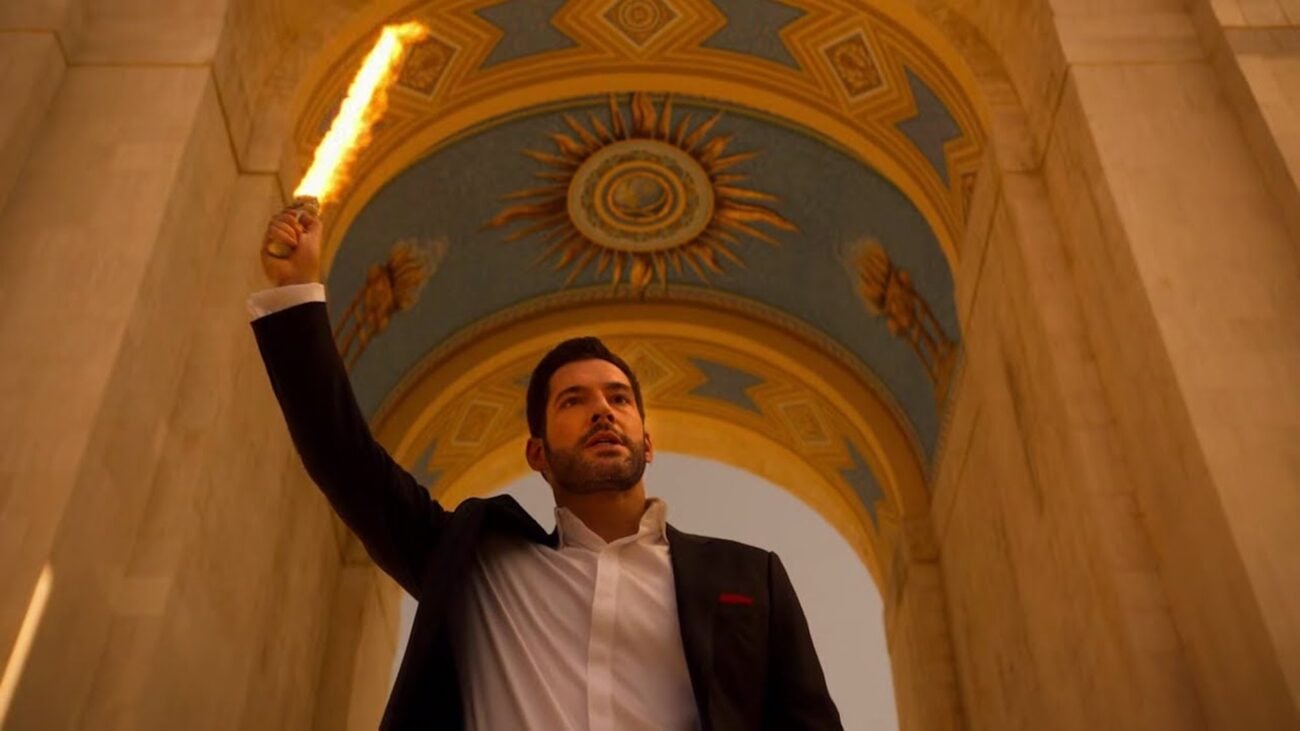 We have to be honest, we weren’t really expecting this. Yes, we knew that Lucifer was slated to return for its sixth & final season. What we didn’t expect, however, was how soon it was going to be. Honestly? We were thinking that it would be dropping sometime in 2022 rather than 2021. Which isn’t without precedent? Netflix from season 4 to 5B would drop the series during the summer months.

But it looks like Netflix just doesn’t want to keep the beloved show on lockdown any longer. Maybe they heard all of our complaints about season 5B taking so freaking long to get out to us. Whatever the case may be, we have the date announcement for Lucifer season 6, courtesy of [email protected] along with some delicious teases of what may happen in the final bow for our favorite devil.

What do we know about Lucifer season 6?

Lucifer season 5B ended with the titular character, played by Tom Ellis, bringing Chloe (Lauren German) back from Heaven and beating his twin brother Michael (also Ellis) to the throne of God. Lucifer is God now! So we’re going to exploring that in the final season. While we can expect to see the series regular cast return, we will have new faces also joining in.

Merrin Dungey & Brianna Hildebrand. Dungey is set to play Sonya, who is a strict cop that will form a bond with Amenadiel (D.B. Woodside). This makes sense after Lucifer season 5B where Amenadiel wanted to become a cop himself. Hildebrand will play Rory, who is described as a rebellious angel. Rory looks up to her big brother, Lucifer, the original rebel. In addition, there’s a mysterious third character, whose details & actor have been kept under wraps.

According to TVLine, we also have a synopsis for the final season: “This is it, the final season of Lucifer. For real this time. The devil himself has become God . . . almost. Why is he hesitating? And as the world starts to unravel without a God, what will he do in response? Join us as we say a bittersweet goodbye to Lucifer, Chloe, Amenadiel, Maze, Linda, Ella, and Dan. Bring tissues.” Awesome. Great. Time for tears.

What did we learn at [email protected]?

The panel for Lucifer consisted of Ellis along with co-showrunners for the series Joe Henderson & Ildy Modrovich, where they definitely gave us a bit more about what’s going to go on in the final season of the show. Outside of, you know, the need to bring tissues so we can sob our little hearts out. We already knew that going in, thanks. Ellis said, right now, it’s very much “be careful what you wish for” for the Devil.

He said, “He grew up a lot and he’s still in the process of growing up, but I think it’s that classic thing of ‘be careful of what you wish for’. He did convince himself of a lot of things in season 5, but when something you think about actually happens, it often feels very different. That’s the kind of conundrum Lucifer finds himself in season 6.” What’s the saying? Buyer beware?

Modrovich added that, for the Devil, it’s always “one step forward, two or three steps back.” So we’re going to have to see what happens because, honestly, it sounds like, without a God, the fate of the universe & existence itself is at stake. It’s definitely going to be interesting to see where things from here for the series. Either way, we’re excited (and sobbing on the inside) to find out!