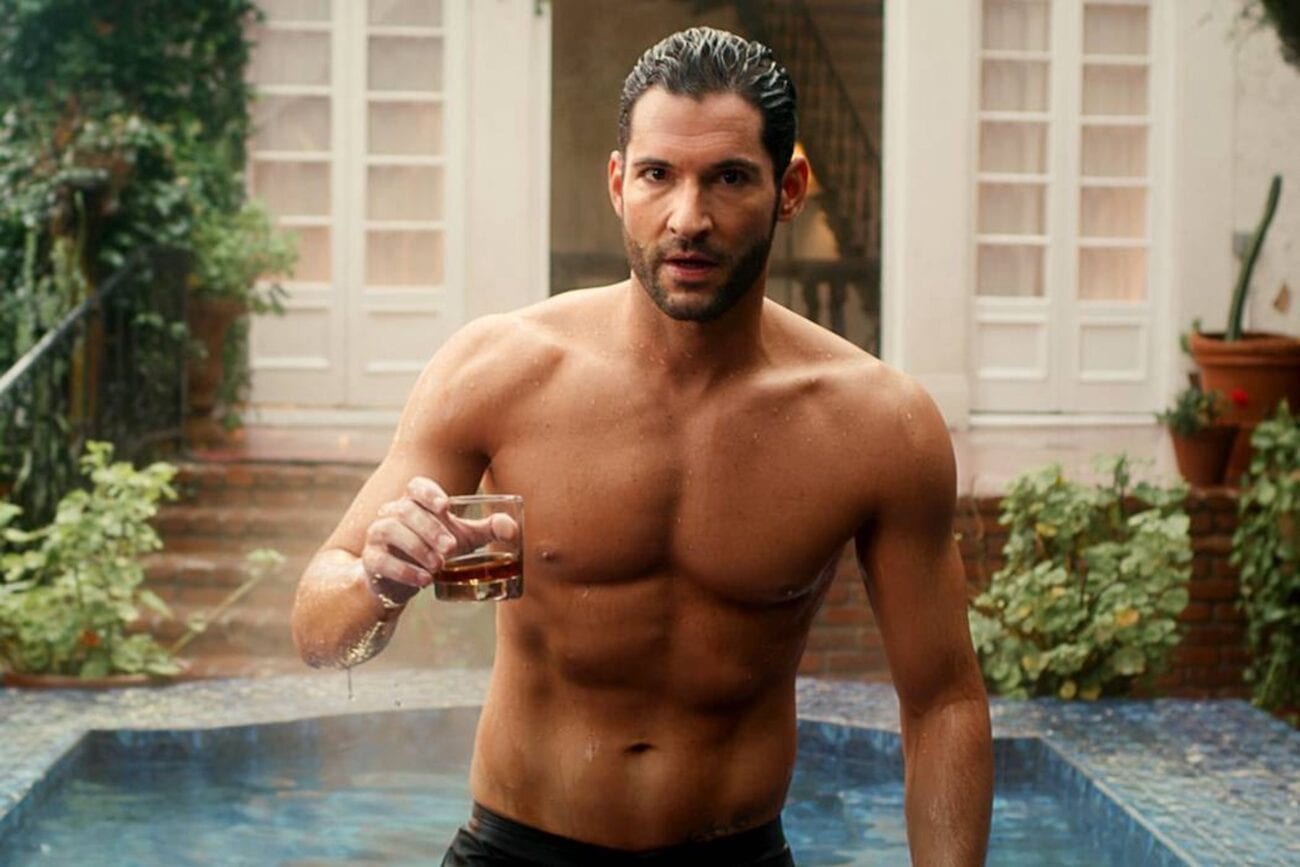 ‘Lucifer’: Why is this Netflix show ending after season 6?

Lucifer’s sixth season will also be its final season. The cast has finished filming. Everything has wrapped. Now all that’s left is the waiting game until Lucifer season 6 appears on Netflix – but will it really be the show’s final season? Could we see more of Lucifer? After all, season 5 was supposed to be Lucifer’s final season, but then it got a surprise renewal.

Well, Joe Henderson, co-showrunner of Lucifer, has confirmed yet again that Lucifer’s sixth season will be its last season. There will be no surprise renewal for the show. Netflix will not sweep in order to save the series again, which isn’t a bad thing. Six seasons is a perfectly respectable run for a series, after all. Plus it’s a whole other unexpected season!

So let’s take a look to see how Lucifer Twitter is handling the assurances that the show’s season 6 will be it’s last season.

Give us Lucifer season 6

Trying to manifest that release date for Lucifer.

What we want from the show’s poster

I am so ready for season 6! Excited to know how their story will end.
Hopefully a teaser and date out of ComicConAtHome#LuciferSeason6 pic.twitter.com/tEKehUDVTJ

Honestly? The biggest hope is getting some news from [email protected]

Now what for the show?

We’re terrified because Lucifer (Tom Ellis) was in a good place and now what will happen?

Three times Lucifer is rendered speechless. I can’t stop staring. He is so beautiful when his emotions take over. I expect one more scene in season 6 to be as emotional as these are. 🥺🥺 #Lucifer pic.twitter.com/BRsxy4TGG8

People are sharing their season 6 hopes

Give us one more speechless Lucifer.

Imagine if we really get the release date for S6 in a few days!!! 😱👀 The cast and some others seems to know it 🤔#LuciferSeason6 pic.twitter.com/Gz8EYA179E

It’s a good part of the tag

Seriously, fans are really hoping that [email protected] will give them what they desire.

They're just dying for us to know the #LuciferSeason6 release date.

Sick promo posters. Netflix has killed the game with that.

Thinking of this, and how the series finale is the most expensive episode they've ever made. It's got to be the CGI right? And it's "awesome" and "fitting" too. 🥺 pic.twitter.com/qcUtvy9uA5

What does it mean?!

So they went all out in the series finale, huh?

Lucifer Netflix fans the end is near. The Final (no, no, really the final) season of Lucifer Is coming soon. Last Dance with the Devil. 😈 #LuciferSeason6 pic.twitter.com/kXyAuT5ORR

Dance with the devil in the pale moonlight

Hopefully, the Devil is dancing to “Hammer Time”.