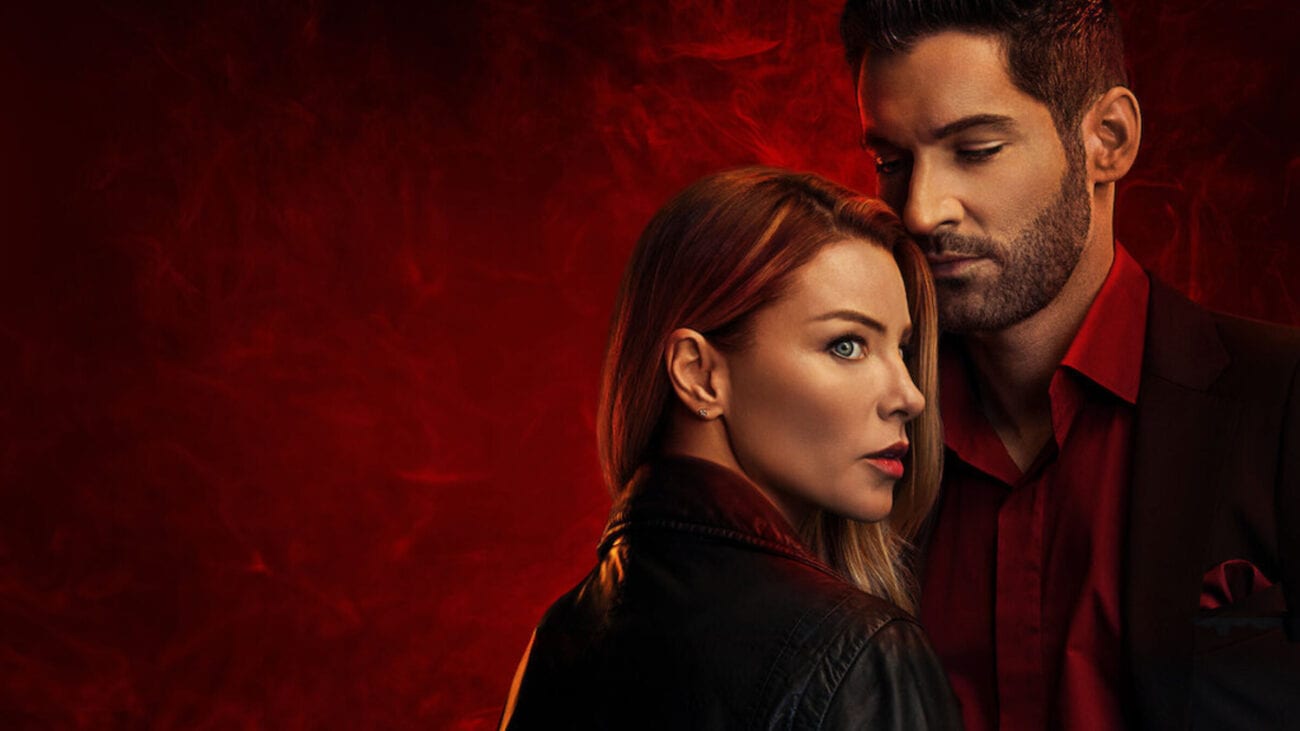 Six seasons of a TV show is more than a respectable run, especially for a show like Lucifer, which would have been cancelled after season three if Netflix had not decided to save it. Over the course of four-and-a-half seasons available for watching, Lucifer has given us some pretty amazing moments: funny, terror-inducing, spine-chilling, and, of course, heartwarming.

A lot of TV shows are like that. They’re not always one thing. Comedy shows can have drama. Drama shows can have comedy. The best TV shows, like Lucifer, are layered with a bunch of different facets in them. But the heartwarming moments in Lucifer are definitely making the cockles of your heart feel all warm and fuzzy because the Devil is secretly a marshmallow.

So let’s take a look at some of the most heartwarming moments of Lucifer, shall we? 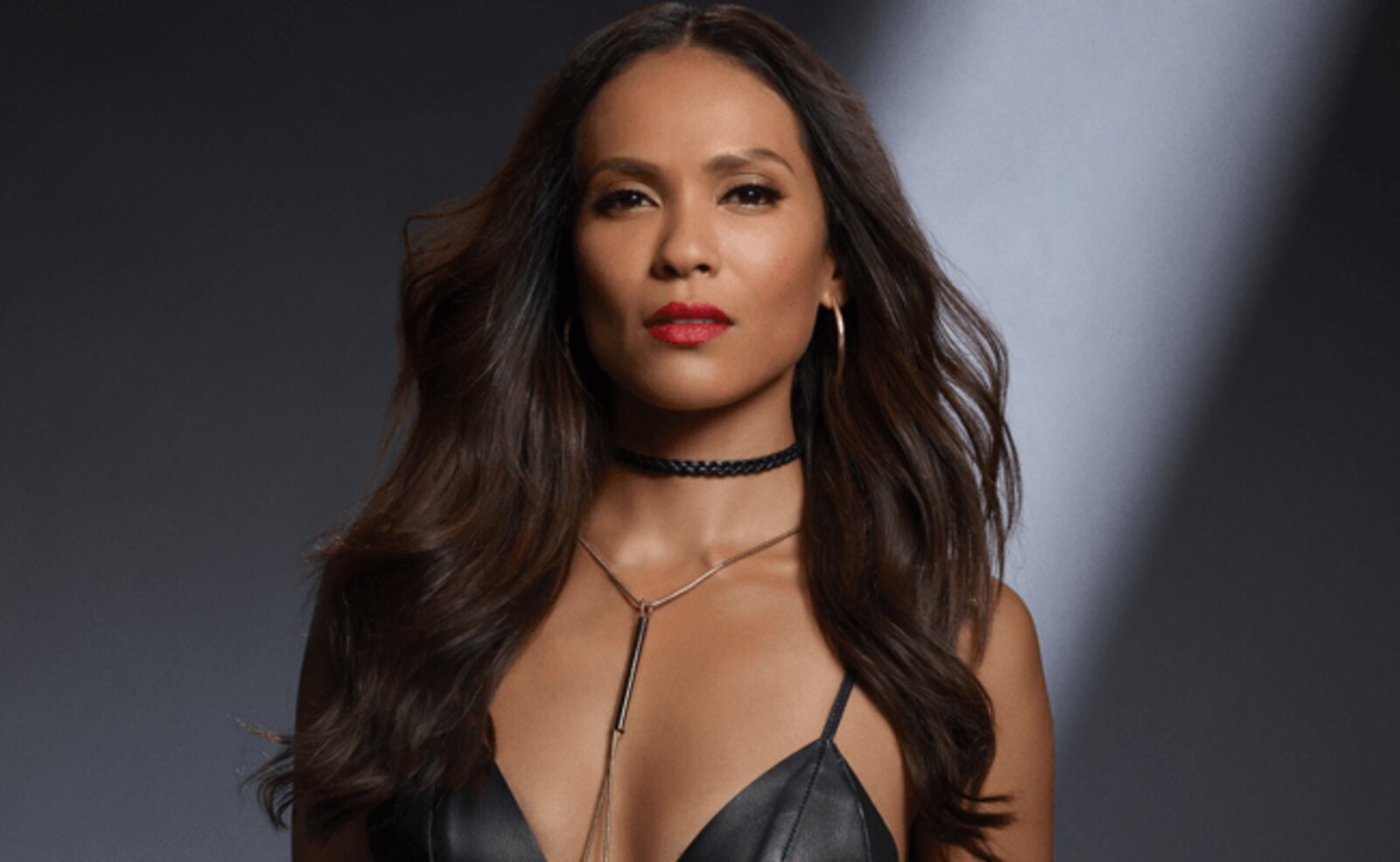 The friendship between Maze (Lesley-Ann Brandt) & Trixie (Scarlett Estevez) is one of the sweetest, most unexpected pairings in the series. A demon makes friends with a precocious kid? Shenanigans, naturally, ensue. Their friendship is naturally pretty heartwarming all around and Trixie does a lot to help Maze become more of a person rather than a big scary demon.

But the best moment? It’s during Halloween when Trixie asks about Maze’s costume. In response to this, Maze shows Trixie her true face, saying that it’s her costume. Trixie just shows simple love and acceptance, declaring it cool. The relief on Maze’s face? Ugh. Break out hearts why don’t you. And this is why Trixie will always be watched over by a guardian demon. 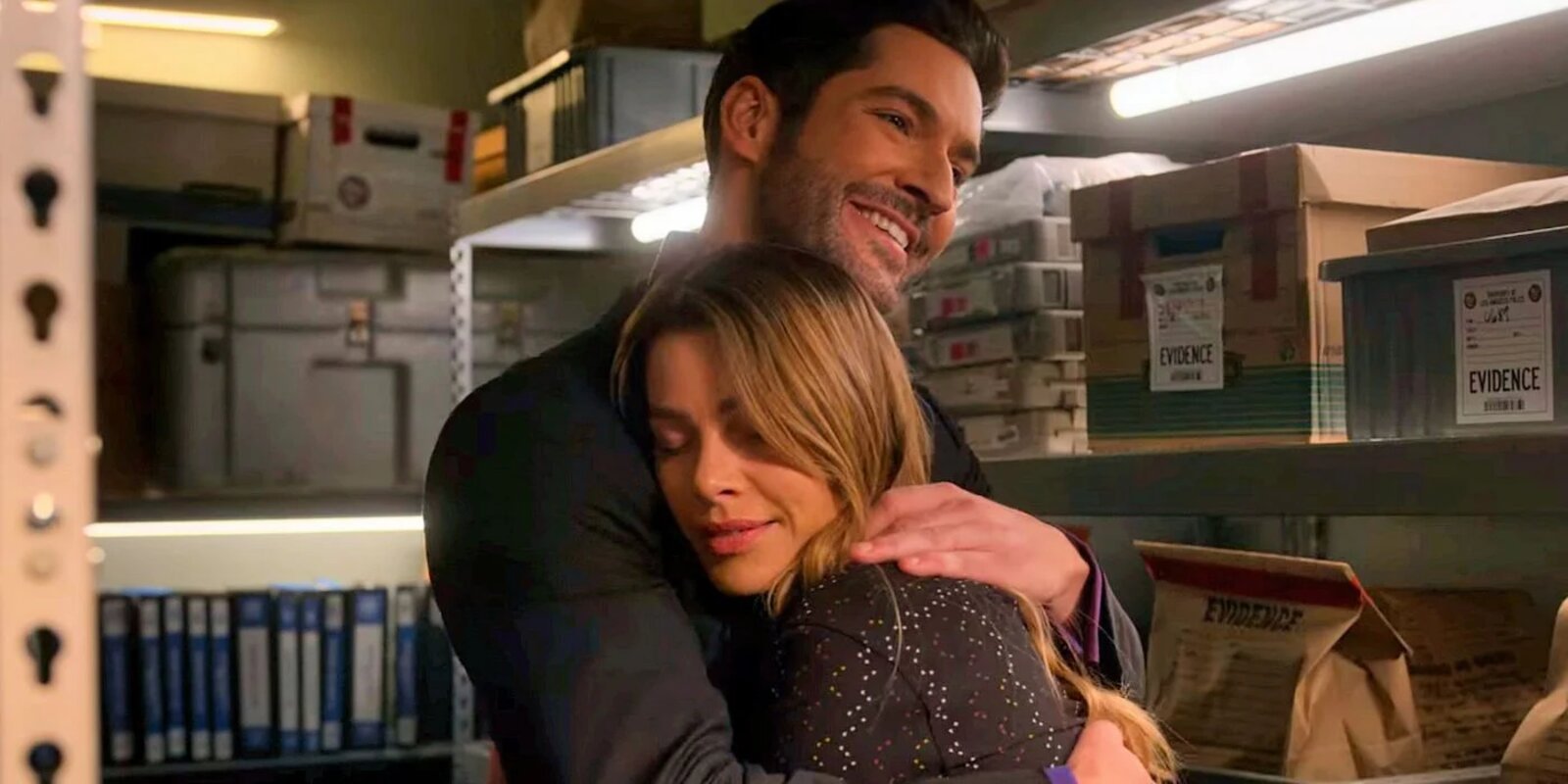 One of the best episodes of Lucifer is season 4’s #SaveLucifer, don’t even front on that. In the episode, Lucifer (Tom Ellis) is slowly turning into the Devil form. Like full on red skinned, bat-winged, terrifying Devil. This is due to his newly realized & named self-loathing because, wow, he really does hate himself. So that self-loathing was turned outward.

Chloe (Lauren German) despite being terrified of him is able to get past the terror and reach out to him. More importantly, she has Lucifer see that he wants to forgive himself for his fall, for everything. And, oh, our hearts. Sometimes, you need a gentle hand when you can’t see the forest for the trees. Or for when you’re scared, but you handle it anyway. Either way, it’s so sweet. 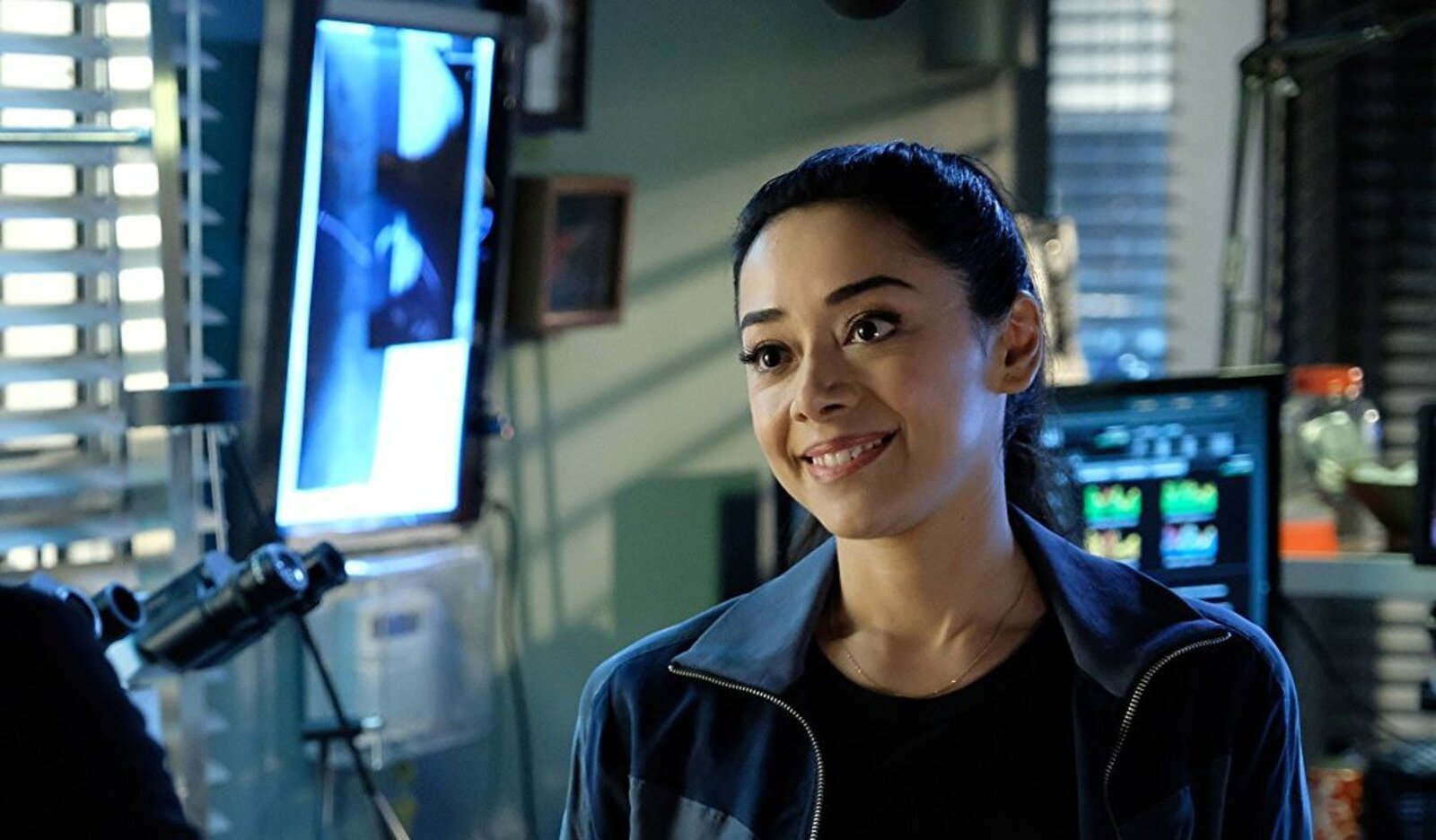 In “Boo Normal”, we meet Ella’s (Aimee Garcia) ghost friend who turns out to be Azrael the Angel of Death (Charlyne Yi). It turns out that she was one to encourage Ella to move out to LA in order for her to meet Lucifer. Lucifer, of course, thinks that is a manipulation, but it’s not that. Azrael knew she couldn’t spend more time with Ella because divinity and humans should not mix.

What she did know, however, was that Ella needed an actually good big brother figure to her. To Azrael, Lu was the best. So if she couldn’t spend time with either of them, then she wanted her two favorite people to spend time together. She just wanted her loved ones to be happy. And it’s honestly the sweetest thing ever. Like what a powerful sentiment. We are puddles. 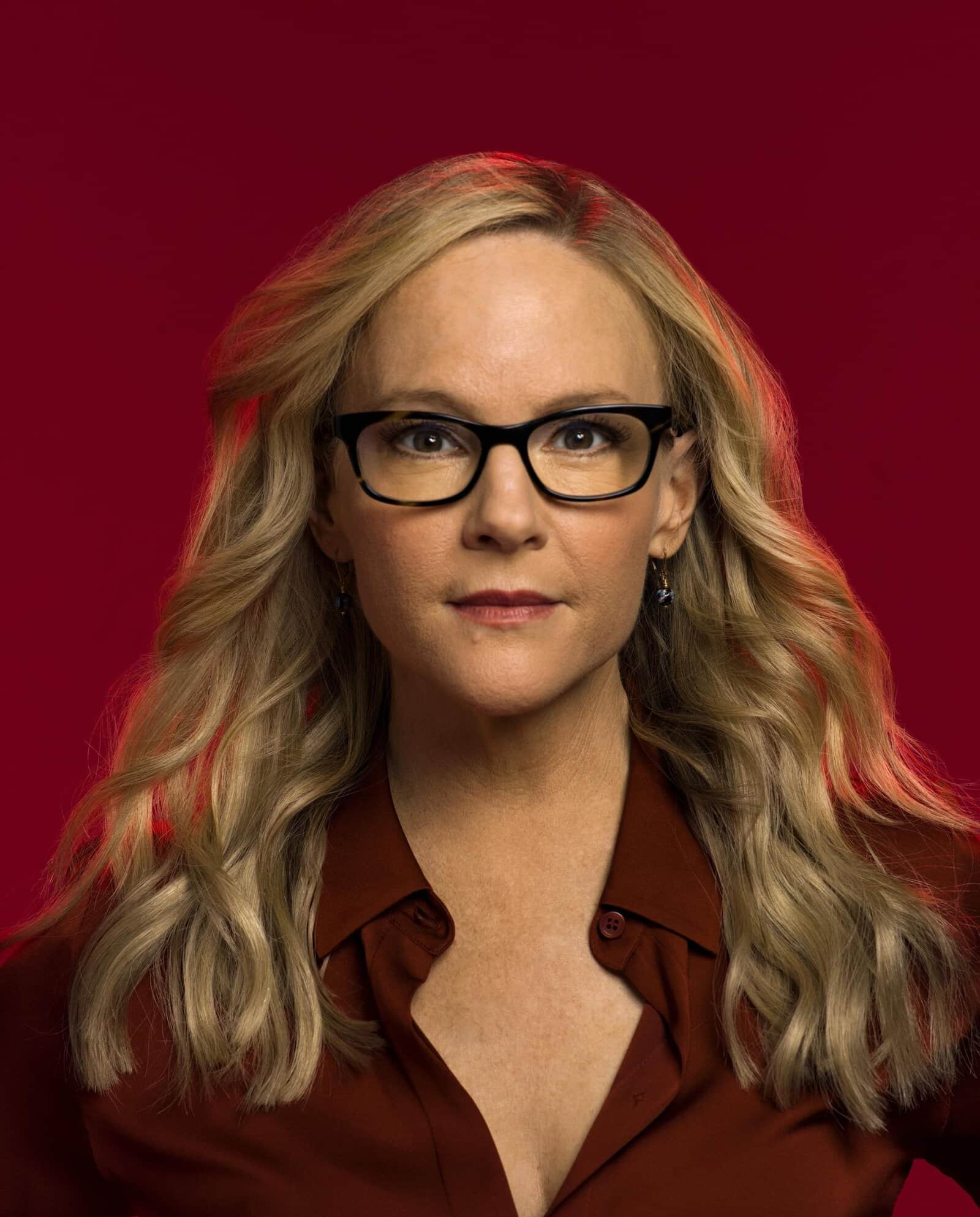 Linda is all in

Linda Martin (Rachael Harris) has been through a lot over the course of several seasons of the TV show. At the top of the list was when the Goddess (Tricia Hefler) seriously injured Linda to the point of death and Amenadiel (DB Woodside) was able to regain enough of his time stopping power for Maze to book it to the hospital. Naturally, Lucifer was feeling horribly guilty for even bringing the good doctor into this.

Linda, however, in one of the series most powerful moments, assures him that it’s fine. She went into this with her eyes wide opened and she wouldn’t change it for a second. She would never want to change it. Because, yeah, the pain sucks, but it doesn’t outweigh the joy that having her new Celestial friends in her life brings her.