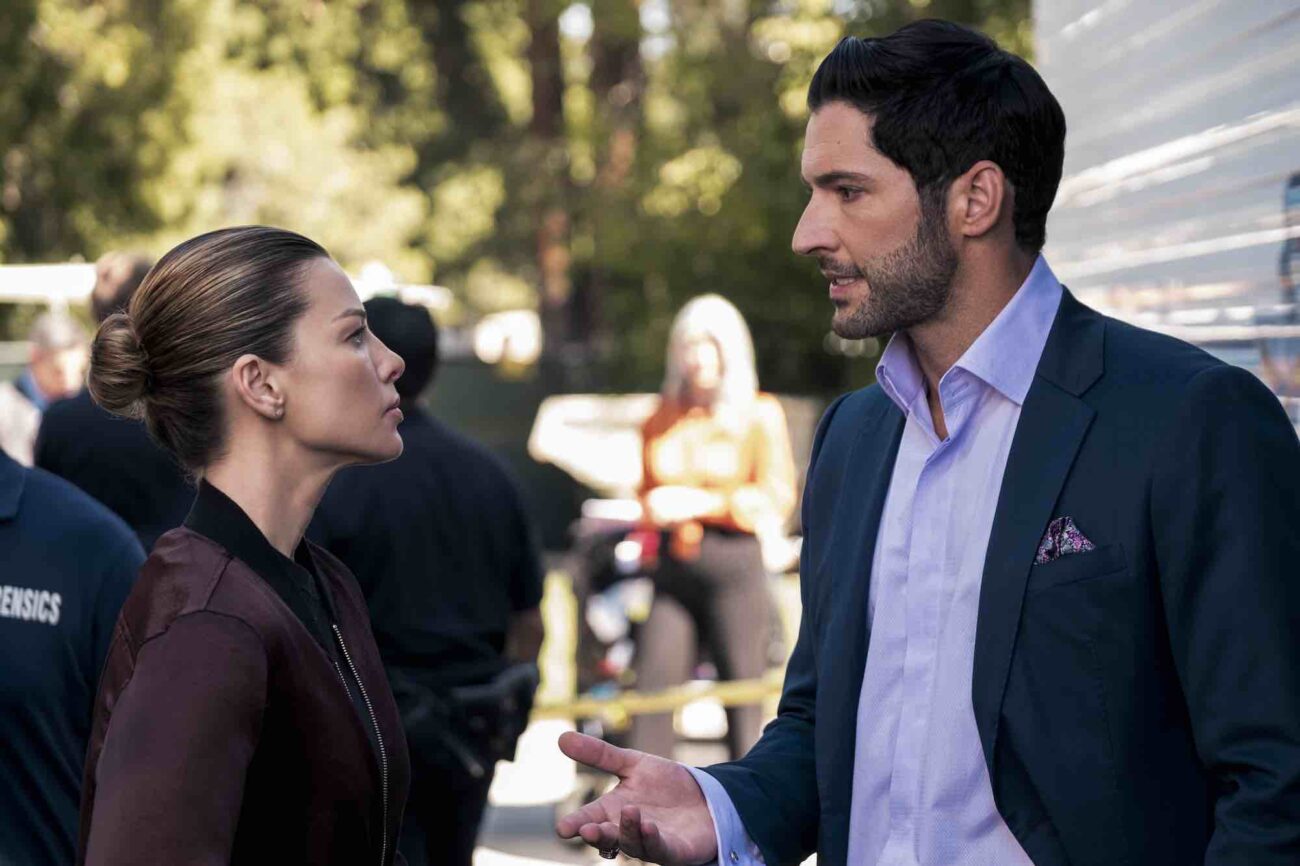 ‘Lucifer’ season 5 part 2 gets a release date: When is the series coming back?

It feels like the end of an era, people. Yesterday, Lucifer wrapped filming on season 6 with the series finale for the beloved series. After cancellation, revival, and a successful Netflix run, the beloved series about a crime solving devil only has to release its other episodes. This, naturally, includes the long-awaited Lucifer season 5 part 2. Because, well, it’s been f-o-r-e-v-e-r.

Not the crossover we expected, but give us that chaotic energy in our lives, we guess. Yesterday, however, we got news of when Lucifer will drop the other eight episodes in season 5 part 2 on Netflix. Which is a big ol’ “yaaaaas” from us. Here’s what you need to know. 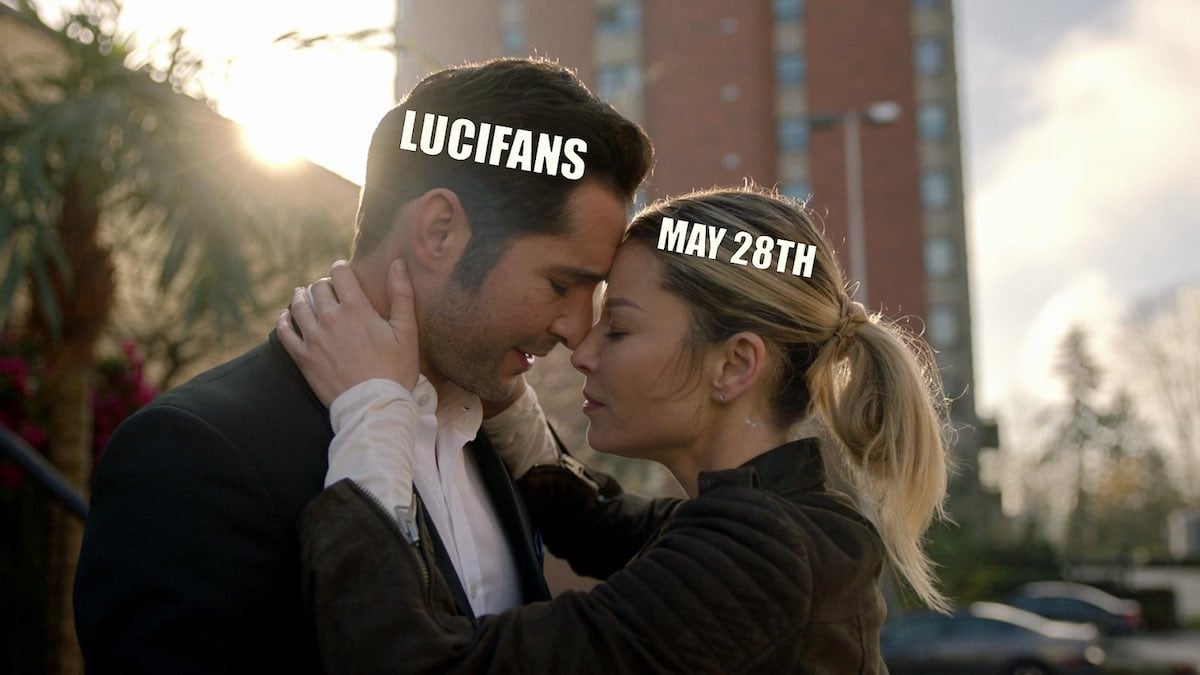 Expect more Lucifer in May

Netflix, apparently, knew the pain & sorrow that the dedicated members of the Lucifer fandom were going through yesterday. They decided to make that torment full with an odd sense of joy by revealing the release date for Lucifer season 5 part 2. The series will return on Friday, May 28, with the other eight episodes of the bifurcated fifth season, much to the delight of fans everywhere.

Also sorrow. We know all the Lucifer episodes have been filmed. So these are some of the last episodes of the beloved series that we are ever going to get. And that hurts, you know? It always hurts to say goodbye to the things you love, especially a television series because there is fandom & community. More than most fandoms, the Lucifer fandom seems to be a solid, non-toxic place.

Well then, we’re getting maudlin now. 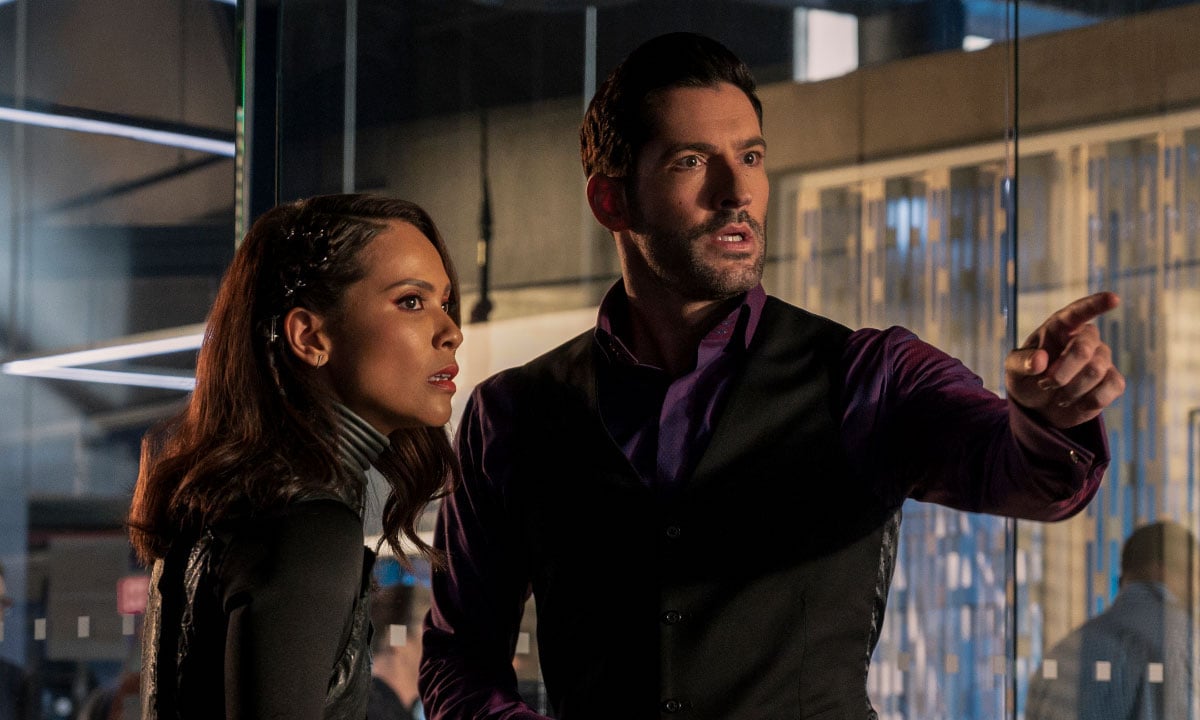 When will Lucifer season 6 be released? 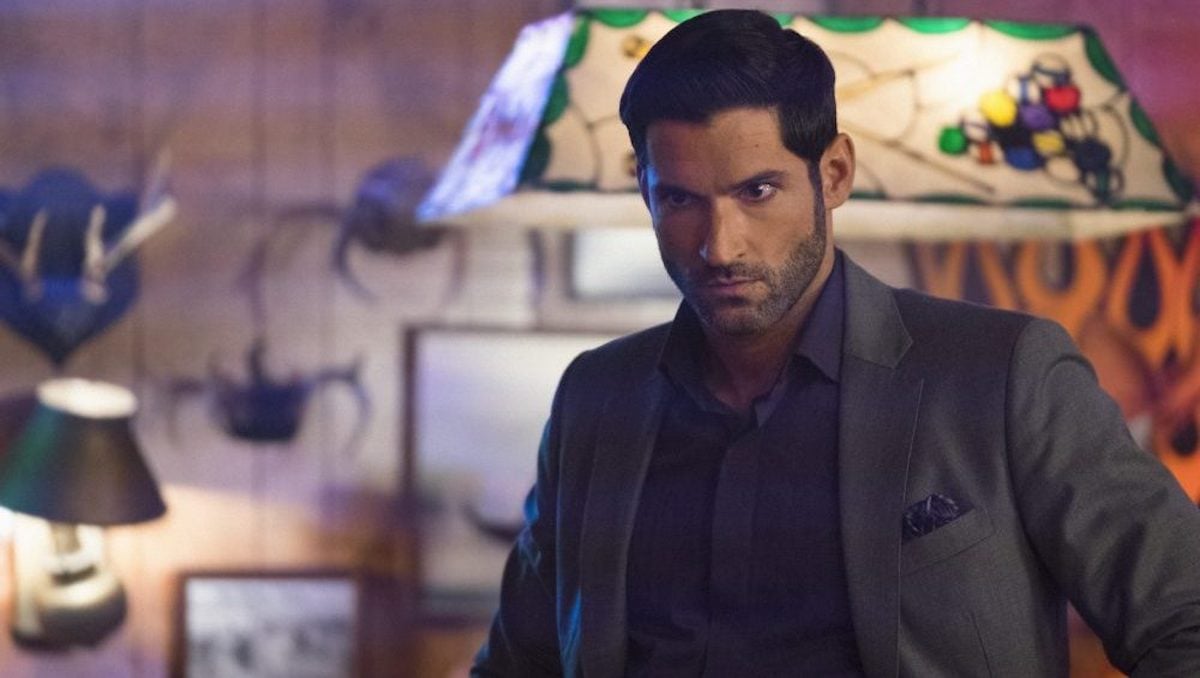 What can we expect from Lucifer season 5 part 2?

God. Literally. We’re expecting God along with diving into Lucifer (Tom Ellis) relationship with his father. So that’s going to be a fun family therapy session that Dr. Linda (Rachael Harris) will inevitably have to run at some point. That woman deserves all of the money in the world. Oh! We’re also getting the long-awaited Lucifer musical episode, which promises to be that sort of wonderful, weird we expect from this series.

Other than that? Most details are being kept quiet for now. The closer we get to the release date, then the more that we can probably expect to learn about the season 5 part 2.

What do you think of the release date for Lucifer? Are you mourning the series end? Let us know in the comments below!