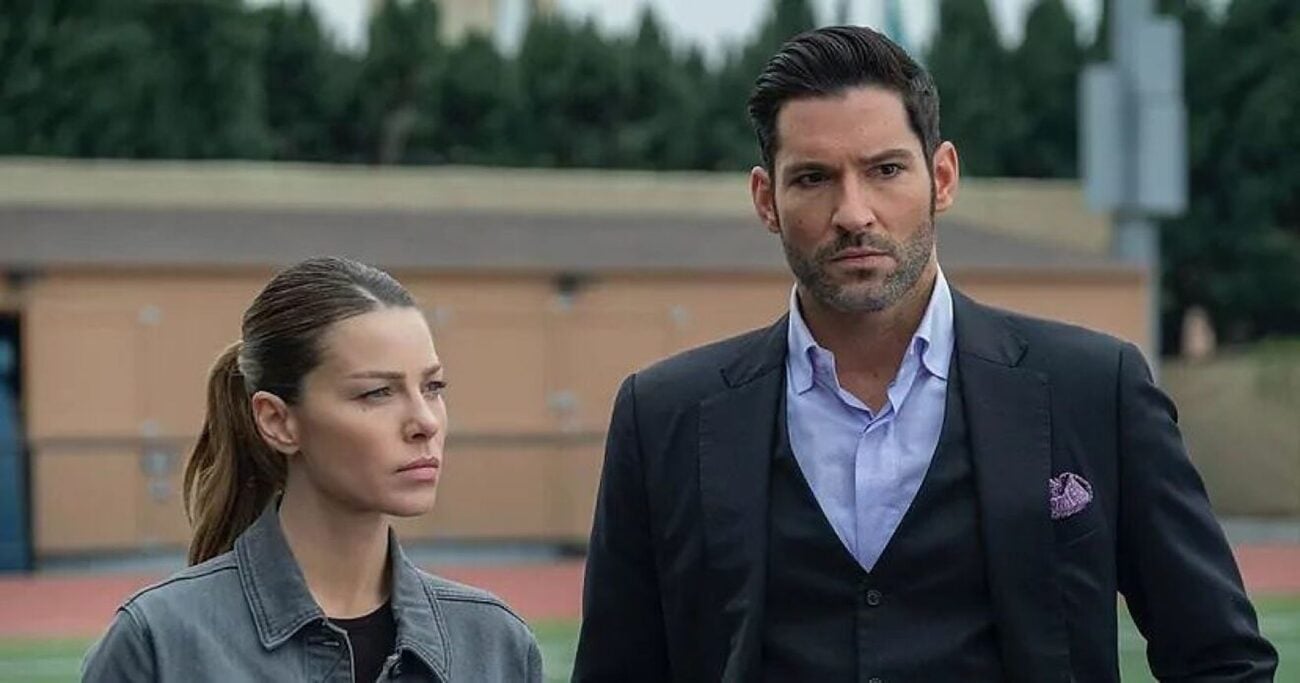 After six seasons and a save from the cancellation pile by Netflix, Lucifer has officially ended. It’s definitely a bummer to see the show come to a close with the new season. Fans, as always, are divided on whether or not the ending of the series is good. Because, well, Lucifer had a bit of a bittersweet note to close on the tales of the crime-solving Devil (Tom Ellis) and his human partner (Lauren German).

Now how did Deckerstar end the series? Why are Lucifer fans feeling disappointed in their beloved show? Or was the twist a good one after all? What do the creatives behind the scenes have to say? Well, we’re diving in to share everything that you need to know about the Lucifer series finale.

Warning for SPOILERS of the Lucifer series finale. 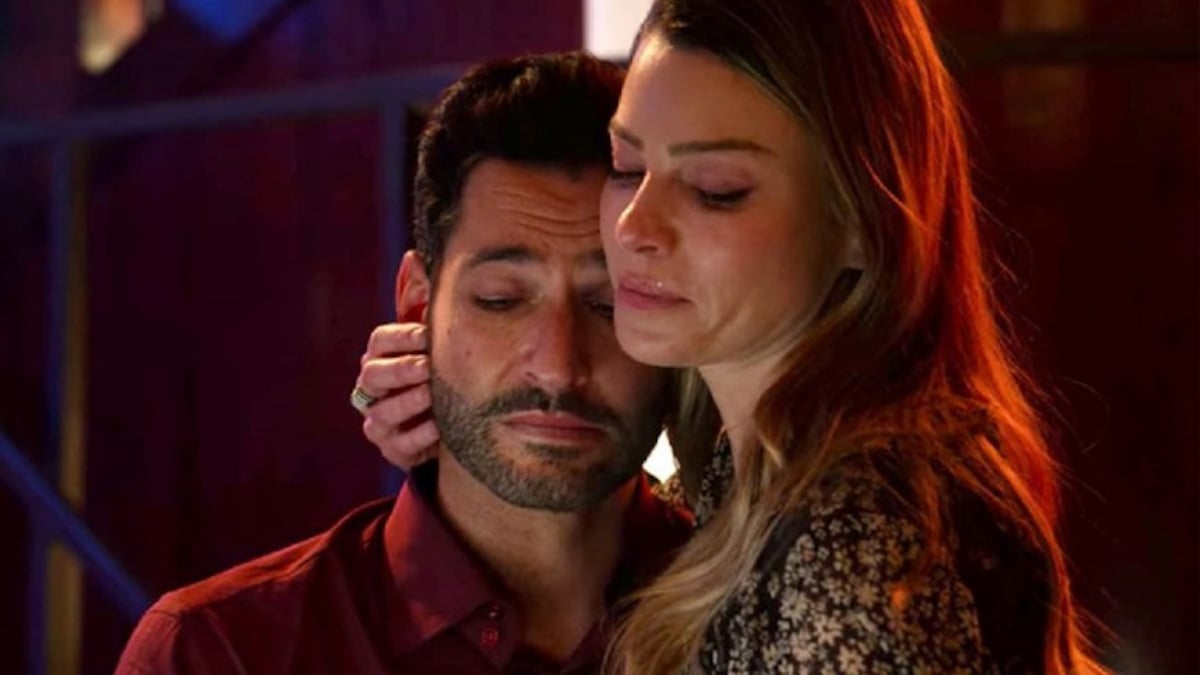 The new & last season of Lucifer introduced fans to Rory (Brianna Hildebrand), who turns out to be the half-angel daughter of Chloe & Lucifer. She ended up travelling from the future to the present day due to her anger at her father abandoning her. The season’s mystery was why Lucifer would even do such a thing to his only child? Well, it turns out, the whole thing is part of a time loop.

By travelling to the past, Rory helps Lucifer realize that he doesn’t want to be God. Instead, he wants to help heal the souls in Hell so that they can let go of their guilt and be able to go to Heaven. In turn, Lucifer helps Rory the instant that she really & truly needs her father’s help. So, before going back home, Rory makes Lucifer promise to go to Hell and stay there, even if it means missing her childhood and Chloe’s earthly life.

The series ends with Chloe living her life on Earth with the others while Lucifer returns to Hell to help heal the denizens inside. Eventually, however, Chloe dies at the end of a long & full life. When she arrives in the afterlife, Amenadiel meets her and flies her down to Hell so she can spend eternity with Lucifer as his partner. And that’s where the series ends. 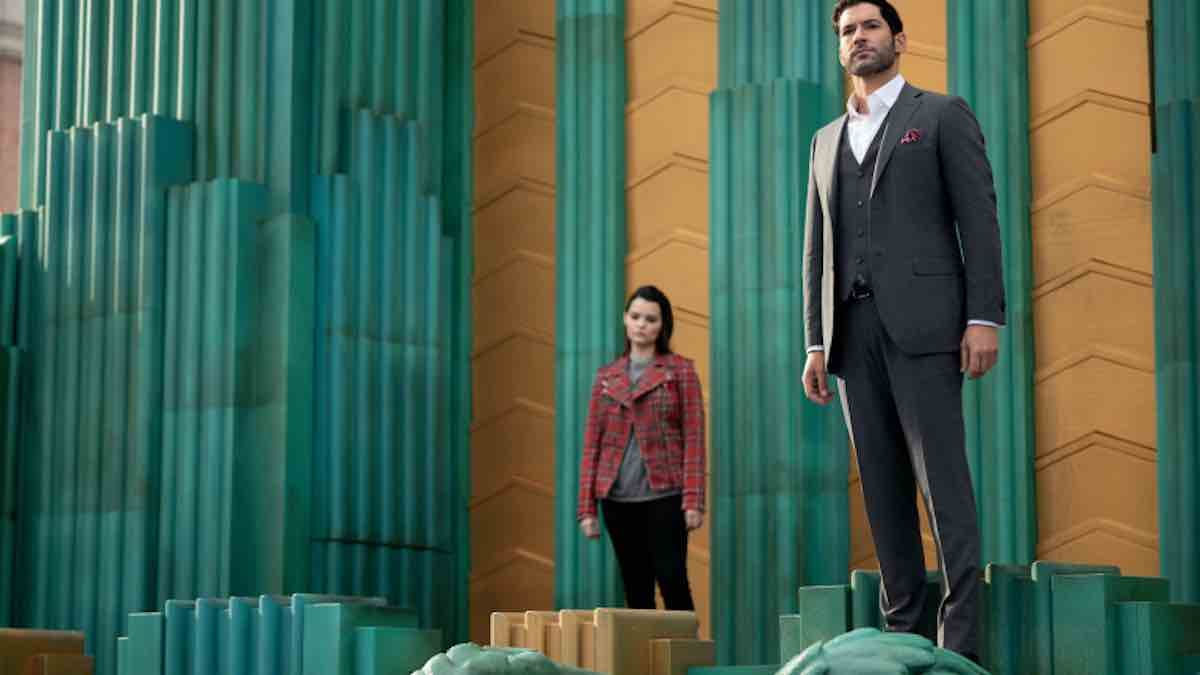 Was this always the ending?

In an interview with TVLine, showrunners Joe Henderson & Ildy Modrovich said Lucifer returning to Hell was always the plan. Henderson said of the original season 5 ending, “We dramatized Lucifer and Chloe, in particular, and a lot of other stuff as “scene-lettes.” We had Lucifer sort of processing the fact that as much as he wanted to be God, he wasn’t right to be God, that there was something he was better suited for.”

Modrovich added, “I think that it felt right, because it really felt like the proper final chapter of Lucifer’s whole journey. He started out as this selfish teenager, so to end up as the parent of a teenager who felt abandoned and hurt, and to suddenly be like, “Oh wait, I’m causing this?” And when they make the sacrifice together as parents, when Chloe and Lucifer decide, “This is what we have to do for our kid,” that’s love.”

As for how the series ended? Modrovich said, “For a long time — ever since we came up with the idea that Lucifer was going to be a “therapist” to turn Hell into a “rehab center,” basically, and we knew that Chloe was going to join him in Hell — because that was essentially her Heaven….” Now the couple are helping people solve their guilt together for eternity.

What did you think about the new season of Lucifer? Did that bittersweet Deckerstar ending get your right in the feels as well? Let us know what you think in the comments down below!