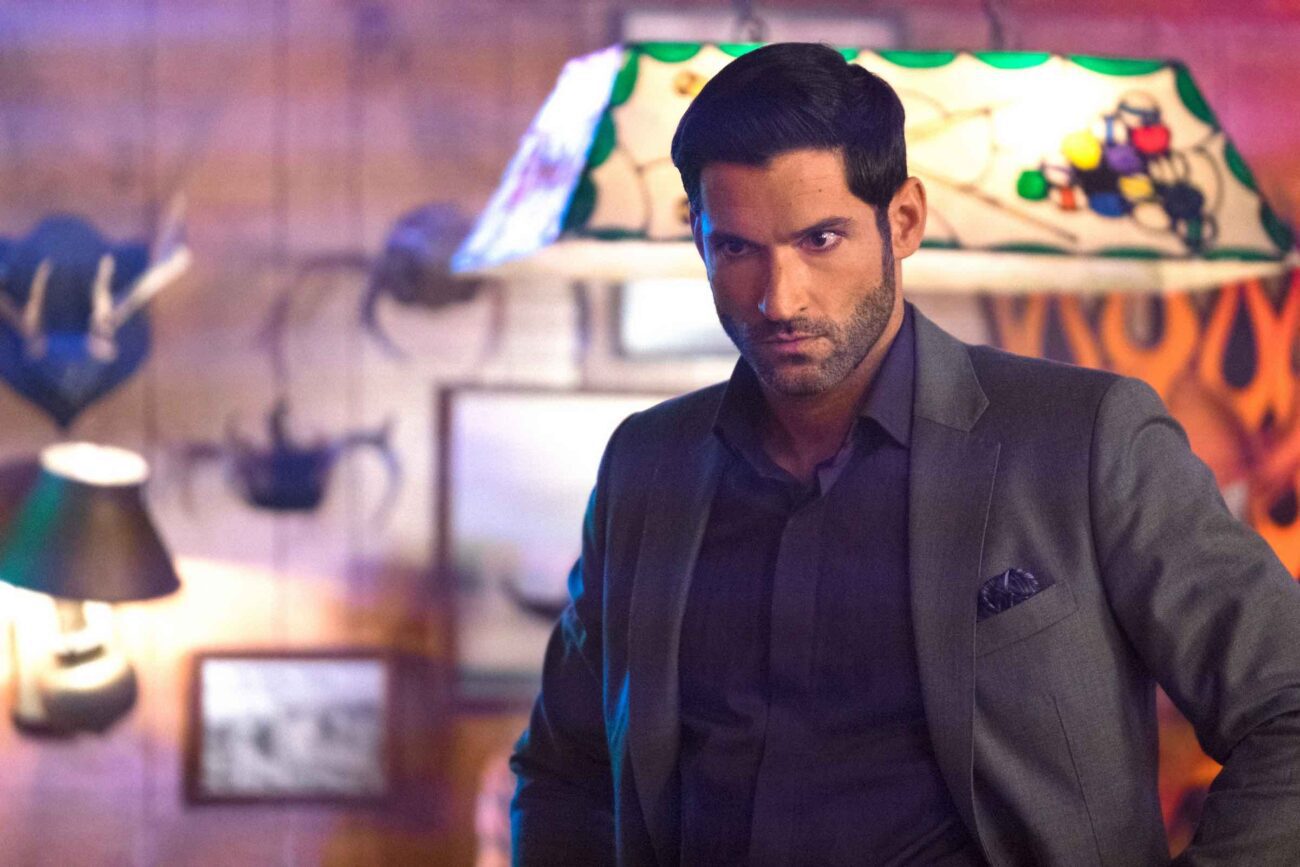 There is something about Lucifer that just gets streaming fans’ motors running. The show was the source of much discussion when Lucifer was on the air, and fans were constantly trying to figure out how long the show would continue, amid network hopping and cancellation rumors.

Now, the wild journey Lucifer has taken fans on has finally come to an end, and the show released its last season on Netflix in early April. Lucifer noobs might not know the show first started on Fox, and was only picked up on Netflix after three seasons. Now, the debates have begun.

Lucifer is split up right down the middle between its first three seasons on Fox and its final three seasons on Netflix. Now, fans are wondering which network brought the show to its fullest potential. Which seasons were best: season 1 through 3 or seasons 4 through 6? We’ve sized up each half to try and settle the discussion. 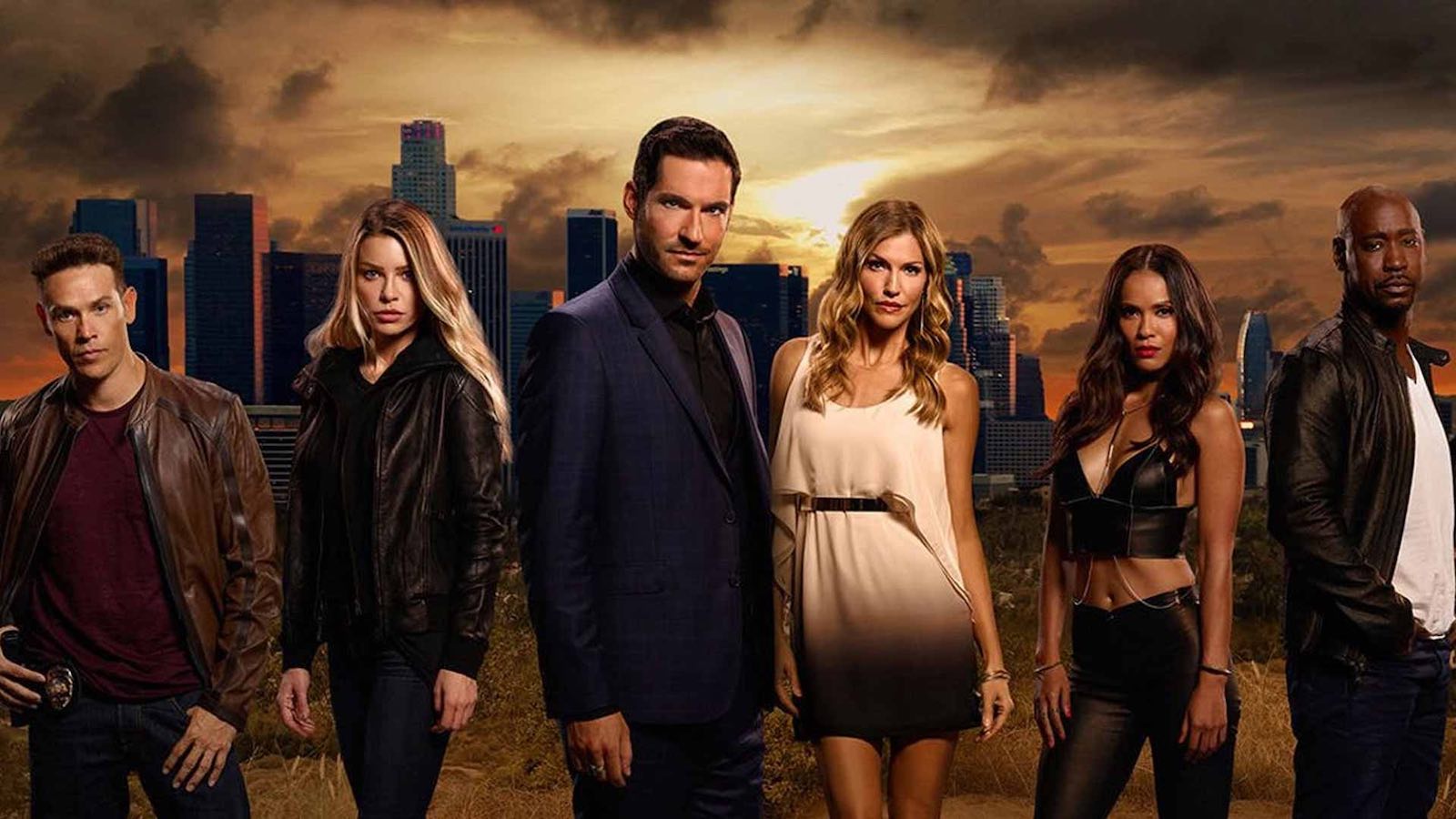 In January of 2017, Fox gave audiences a brand new devilish show called Lucifer, and fans were instantly hooked. Seasons 1 through 3 introduced viewers to the world of Lucifer, and most importantly, its main characters.

Season 1 through 3 do what all series do during their first seasons: introductions. We get to know our hero Lucifer Morningstar, Lucifer’s partner Detective Chloe Decker, and Lucifer’s brother Amenadiel.

The first half of Lucifer eases viewers into the Luciferverse (Luciverse?), and presents the first several crimes Morningstar & Decker helped solve in sunny Los Angeles. Furthermore, we get attached to our favorite main characters from the show, most of whom continue on past season 3 and on to the second half of the series.

The second half of Lucifer, however, forces viewers to say goodbye to some of their favorite characters. 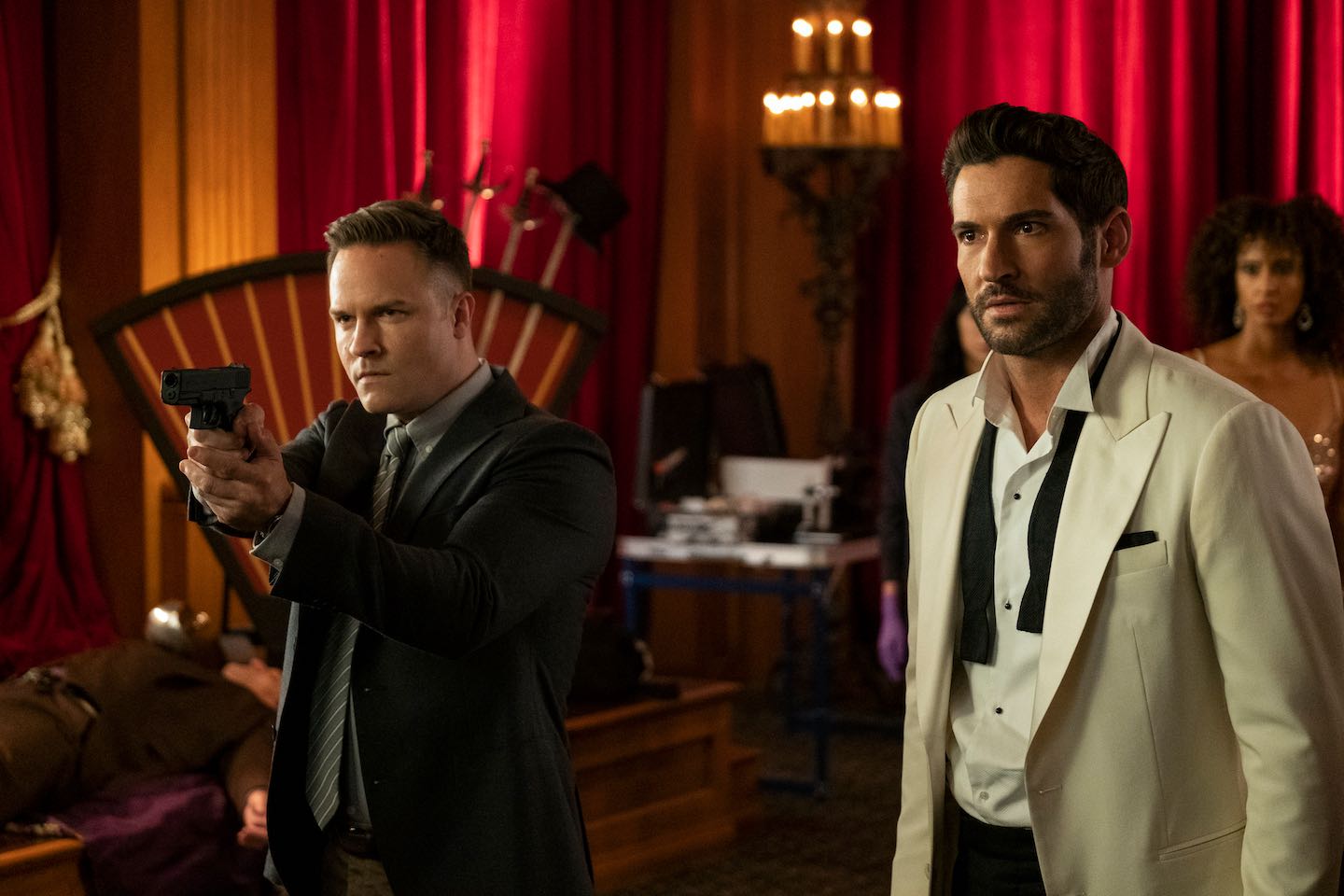 Fox cancelled Lucifer back in May 2018, and the people behind the network told Lucifer fans the reason was because of low ratings. There must have been another reason for the cancellation, because by June 2018 Netflix had picked up Lucifer, and the rest of our journey with Mr. Morningstar finally began.

Everyone goes wild for a series finale (at least until they see it), and the satisfaction we get from seeing all our favorite show’s loose ends get tied up in little packages is a wonderful feeling.

However, after season 3, fans had to say goodbye to some of their favorite faces from Lucifer; Charlotte Richards, Marcus Pierce, Mum, and Malcolm Graham all dropped from the main cast. Of course, fans would still see these folks in guest spots and archival footage, but the focus really honed in on our main cast for the show’s second half.

The final three seasons of Lucifer get a little heady, as we have plotlines about Gods & Goddesses moving in & out of the heavens, with different universes abound with many questions for the viewers. There is more to think about when we consider the later seasons of Lucifer. But which half is better? 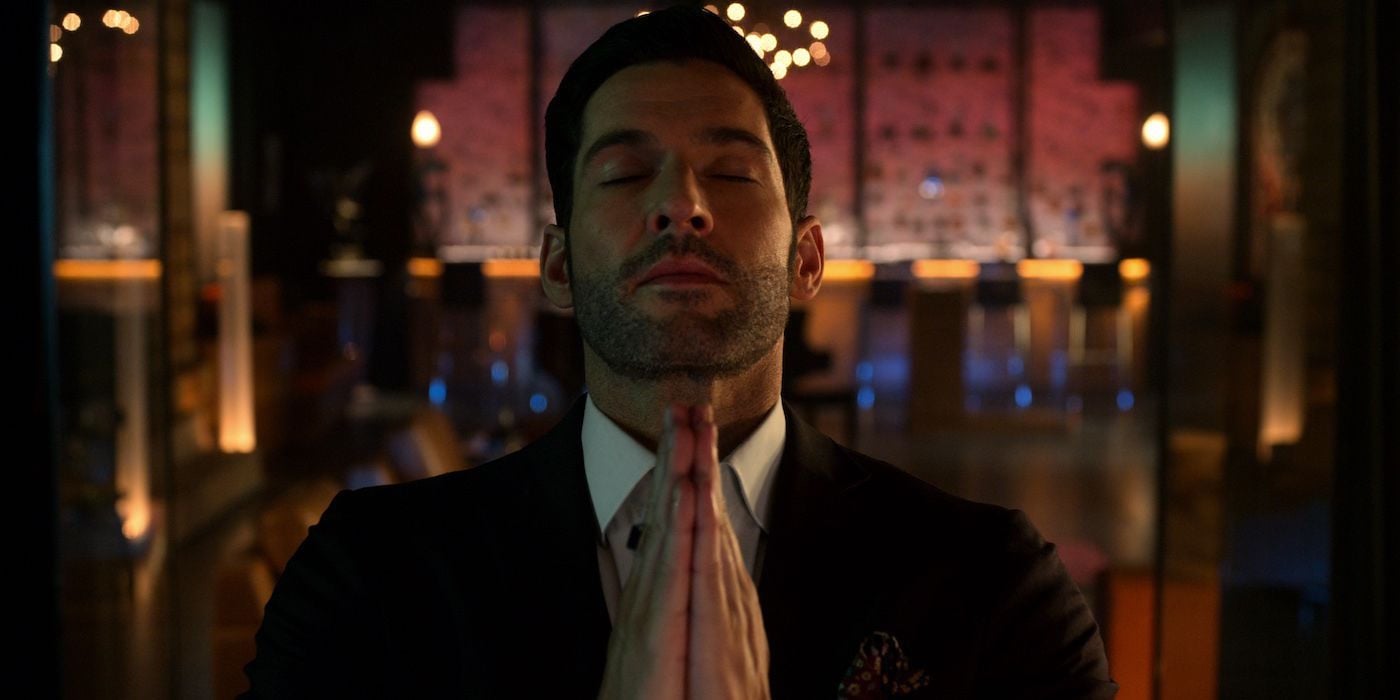 It’s hard to say which half of Lucifer is better – unlike the Luciverse, there isn’t a heaven & hell duality to the show’s network split.

Like all shows, the first half of Lucifer draws us in, and the second half of the series pulls us deep into the show’s world, making us ravenous for more detail, and curious to see what everything we’ve been watching has been leading up to.

Still undecided? Lucifer may be finished, but the show is up for streaming now and for ages to come, so maybe one day we can settle the debate on who had Lucifer’s best interest in mind, Netflix or Fox.

What’s your favorite season of Lucifer? Let us know in the comments below!