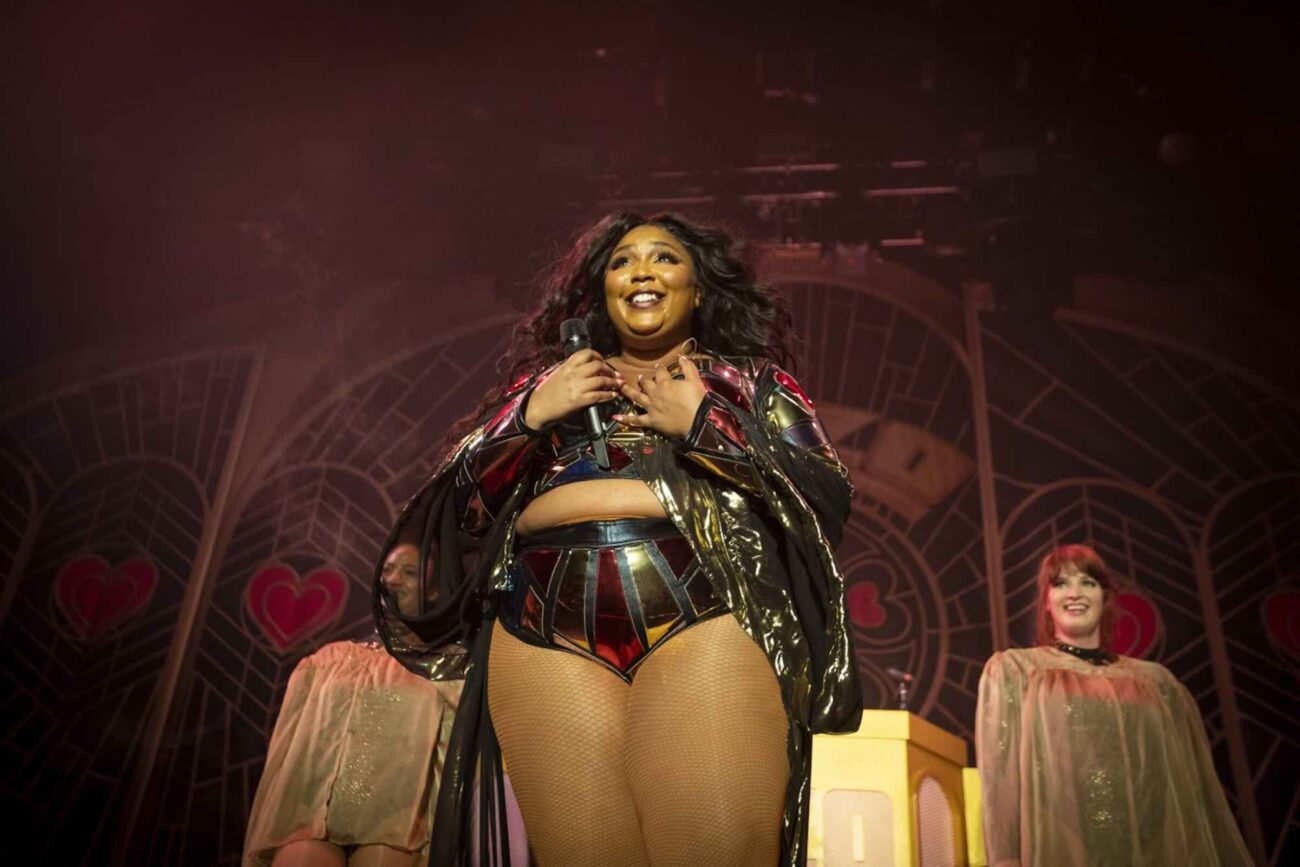 Melissa Viviane Jefferson, better known by her stage name Lizzo, is one of the biggest talents to emerge from the music industry in the last decade. Even though her musical career has only lasted about ten years, she’s amassed one of the most devoted fan bases in the world.

The pop superstar has 1.7 million Twitter followers who stan her devotedly. Lizzo also trends frequently for her high taste in fashion, pushing boundaries for plus-sized people everywhere. Yet what truly sets the Detroit-born artist apart from her contemporaries are her songs. 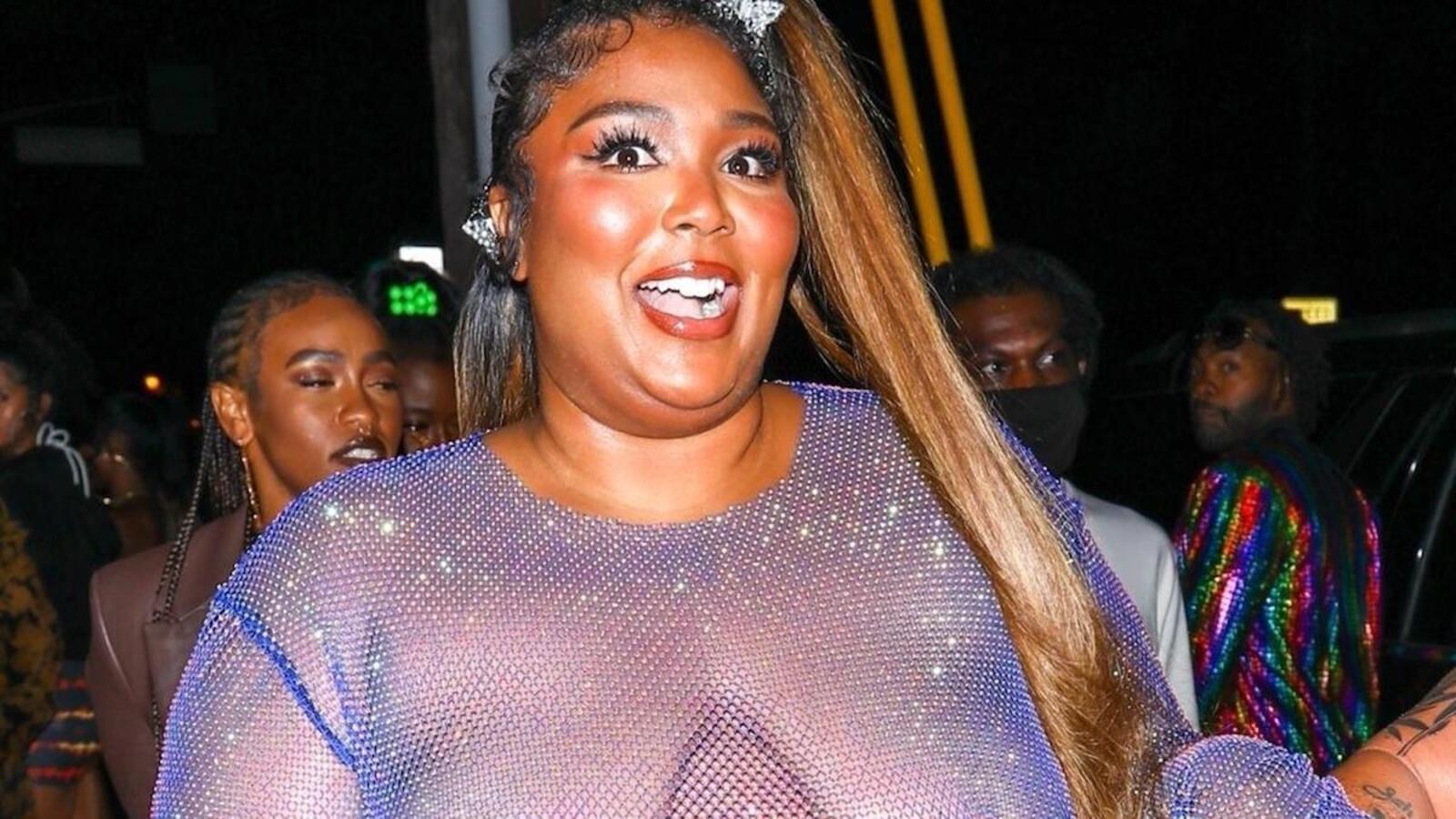 Lizzo breaks into the mainstream

Lizzo released her first two studio albums Lizzobangers & Big Grrrl Small World in 2013 & 2015 respectively. She also dropped an EP on a major label in 2016 entitled Coconut Oil. It wasn’t until 2019 with the release of Lizzo’s third album Cuz I Love You that she achieved widespread popularity.

Cuz I Love You reached the top five of the U.S. Billboard 200 chart. The songs from Lizzo’s 2019 album also received viral success. Thanks to the hit songs “Juice” & “Tempo”, Lizzo’s past songs found residual booms. One of her songs that had a surprise return was 2017’s “Truth Hurts”, which went to the top of the Billboard Hot 100 in 2019.

Another one of Lizzo’s songs that had a comeback was 2016’s “Good as Hell”, which made the top three of the Hot 100. At the 2020 Grammy Awards, Lizzo received eight nominations. She took home Grammys for Best Urban Contemporary Album, Best Pop Solo Performance, and Best Traditional R&B Performance. 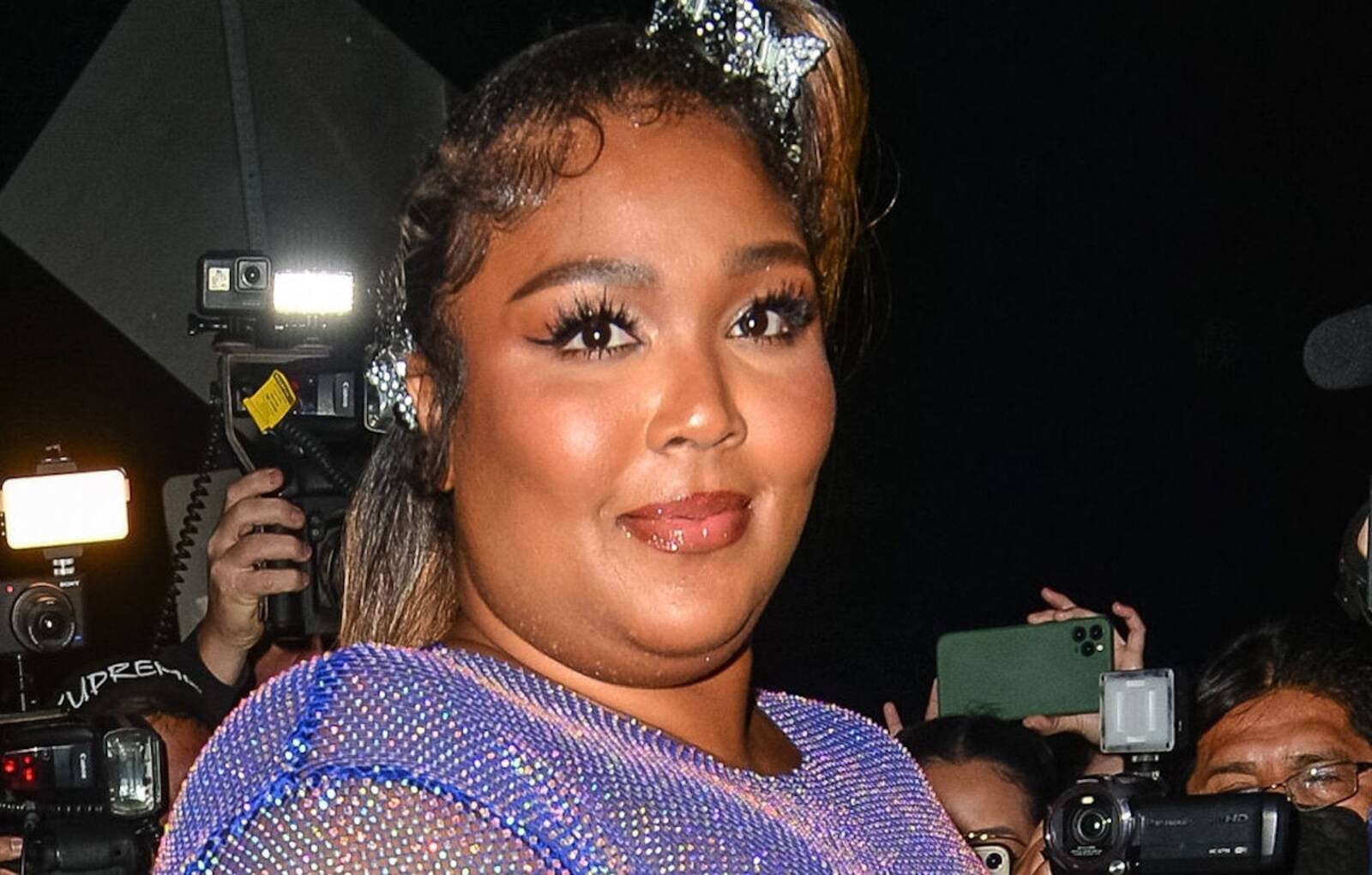 Lizzo’s status has only continued to rise since then. This year she dropped the smash hit single “Rumors” featuring Cardi B, which made it into the top five of the Hot 100. While Lizzo is a talented composer & rapper, it’s the lyrics on her songs that truly make her a force to be reckoned with. 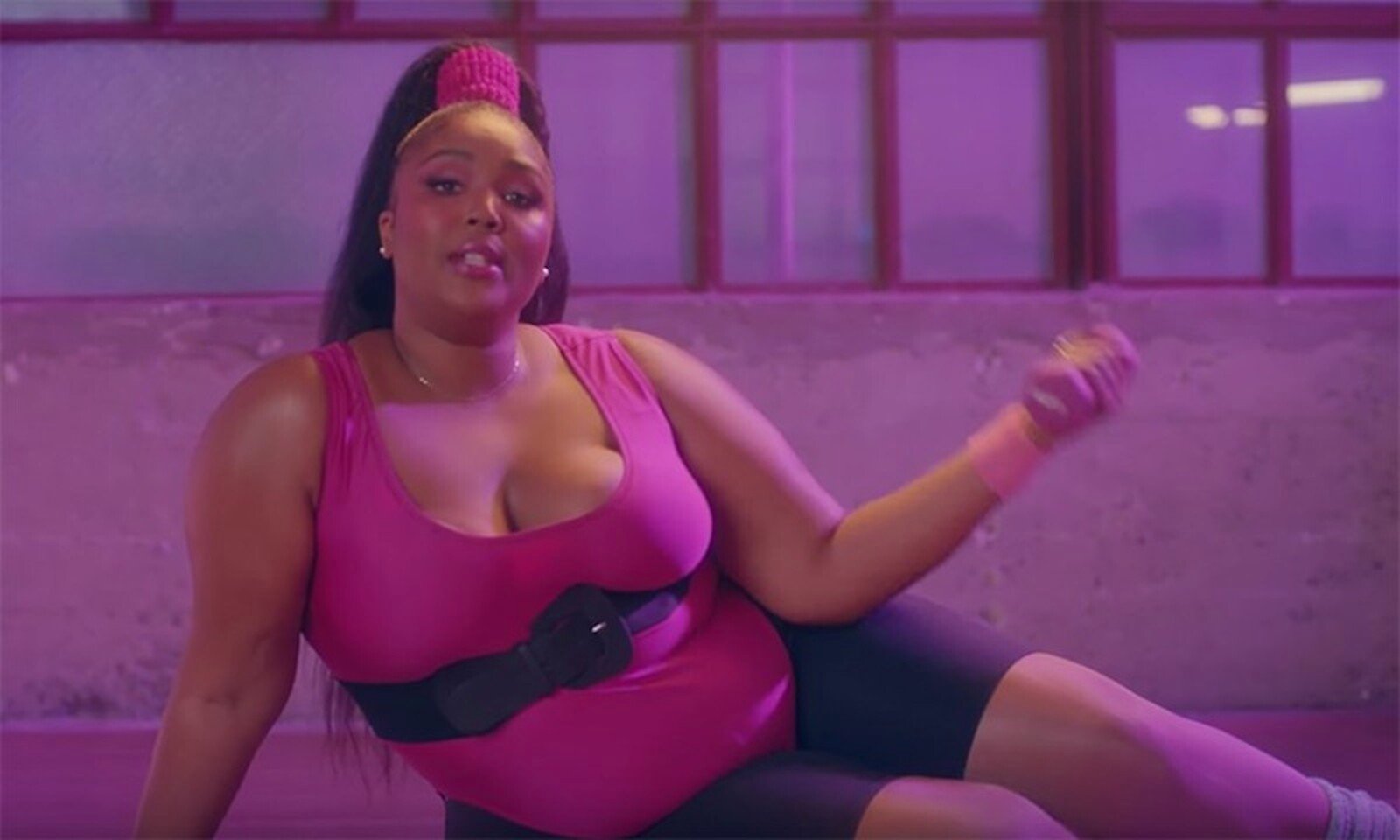 If you’ve listened to a pop radio station anytime within the past two years, you’ve probably heard “Juice” by Lizzo. This song arguably has the greatest crossover appeal out of her catalog, as it has a driving beat & melody that resembles a Bruno Mars hit.

However, it’s the lyrics of “Juice” that prove Lizzo has the most confidence. The song begins with Lizzo saying “mirror, mirror on the wall / Don’t say it ‘cause I know I’m cute.” Such a brash opening is a sign that Lizzo can be playful with her lyricism, yet lets her songs be an anthem for herself.

In the second verse, Lizzo continues to flex by saying “no, I’m not a snack at all / Look, baby, I’m the whole damn meal.” Lizzo is at the forefront of female musicians promoting body positivity. In the past, many female singers were boxed into constraints by the music industry. Not anymore. 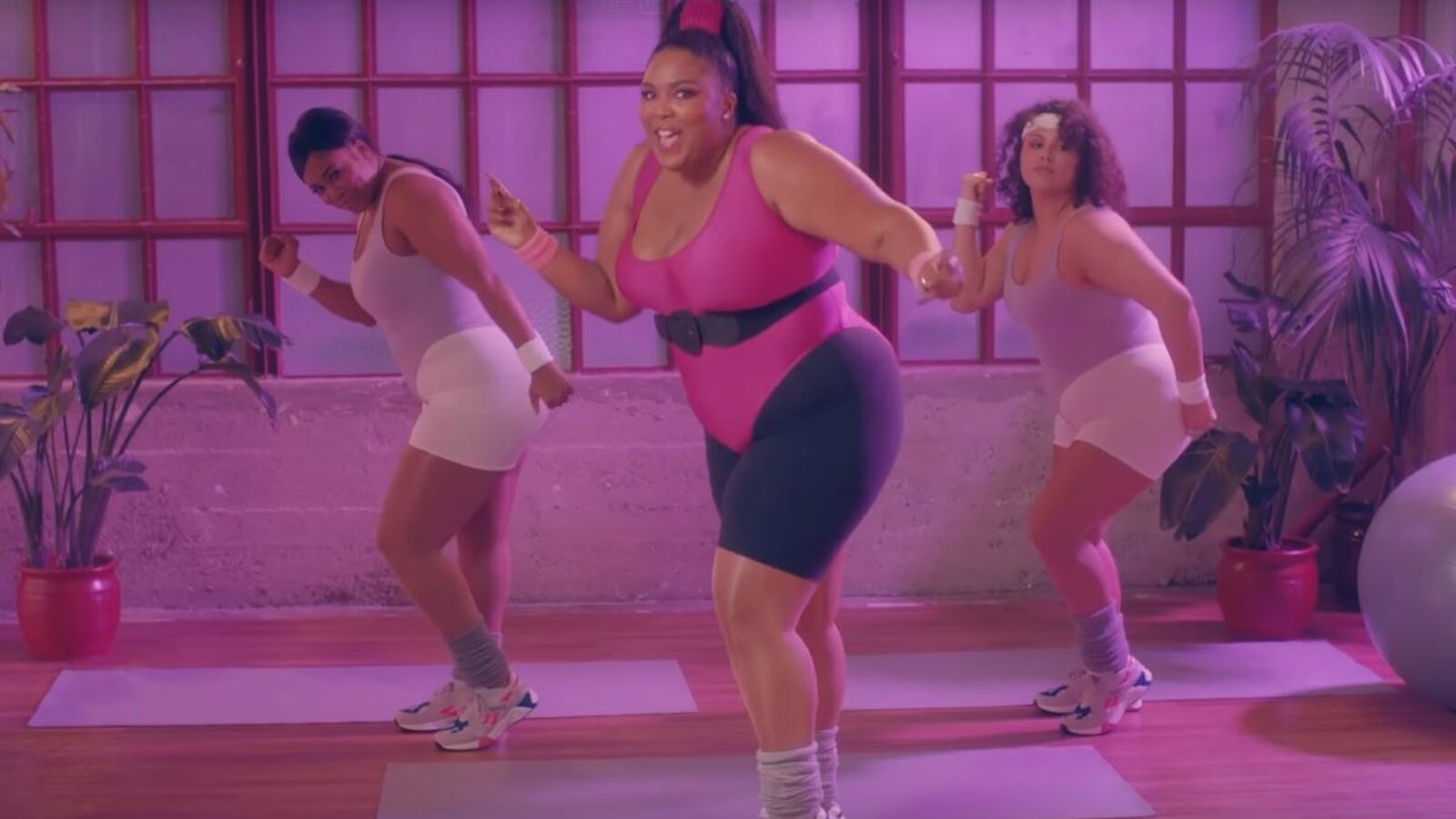 The chorus of “Juice” is arguably the catchiest part. Lizzo completes her earworm with “it ain’t my fault that I’m out here gettin’ loose / Gotta blame it on the Goose / Gotta blame it on my juice, baby.” While Lizzo may be referencing the classic “Blame It” by Jamie Foxx & T-Pain, she adds her own flair that makes her an iconic artist. 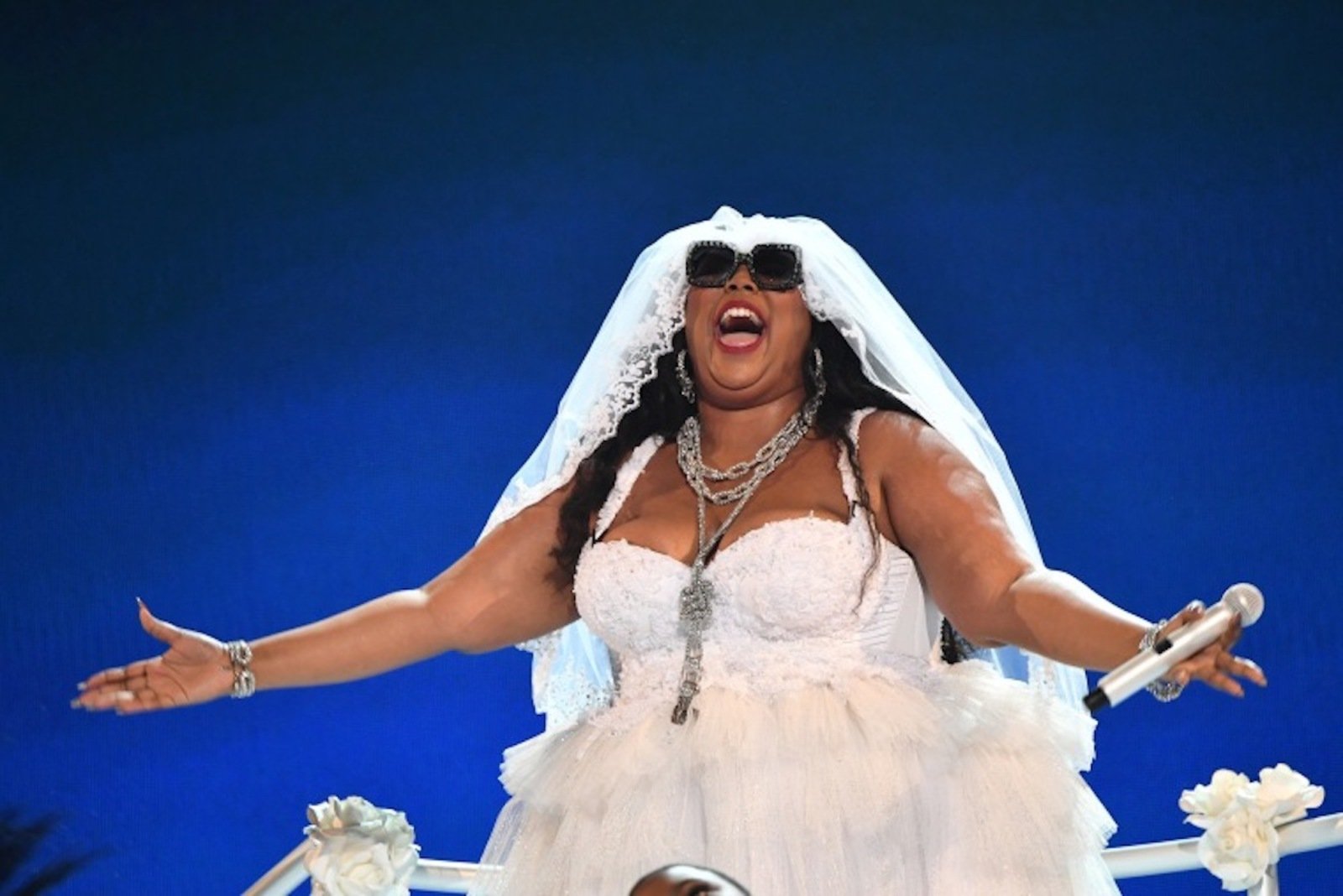 One of her older songs that was included on the deluxe version of Cuz I Love You, “Truth Hurts” still has Lizzo’s signature brand of assurance. Once again, Lizzo starts off strong by saying “I just took a DNA test, turns out I’m 100% that bi%$#.” According to Genius, the line is a reference to a 2017 tweet from user @MinaLioness.

The chorus of “Truth Hurts” asserts that Lizzo is an independent woman who does as she pleases. The R&B singer states emphatically “best friend sat me down in the salon chair / Shampoo press, get you out of my hair.” Here we have another example of how Lizzo uses wordplay in her songs for an impactful statement. 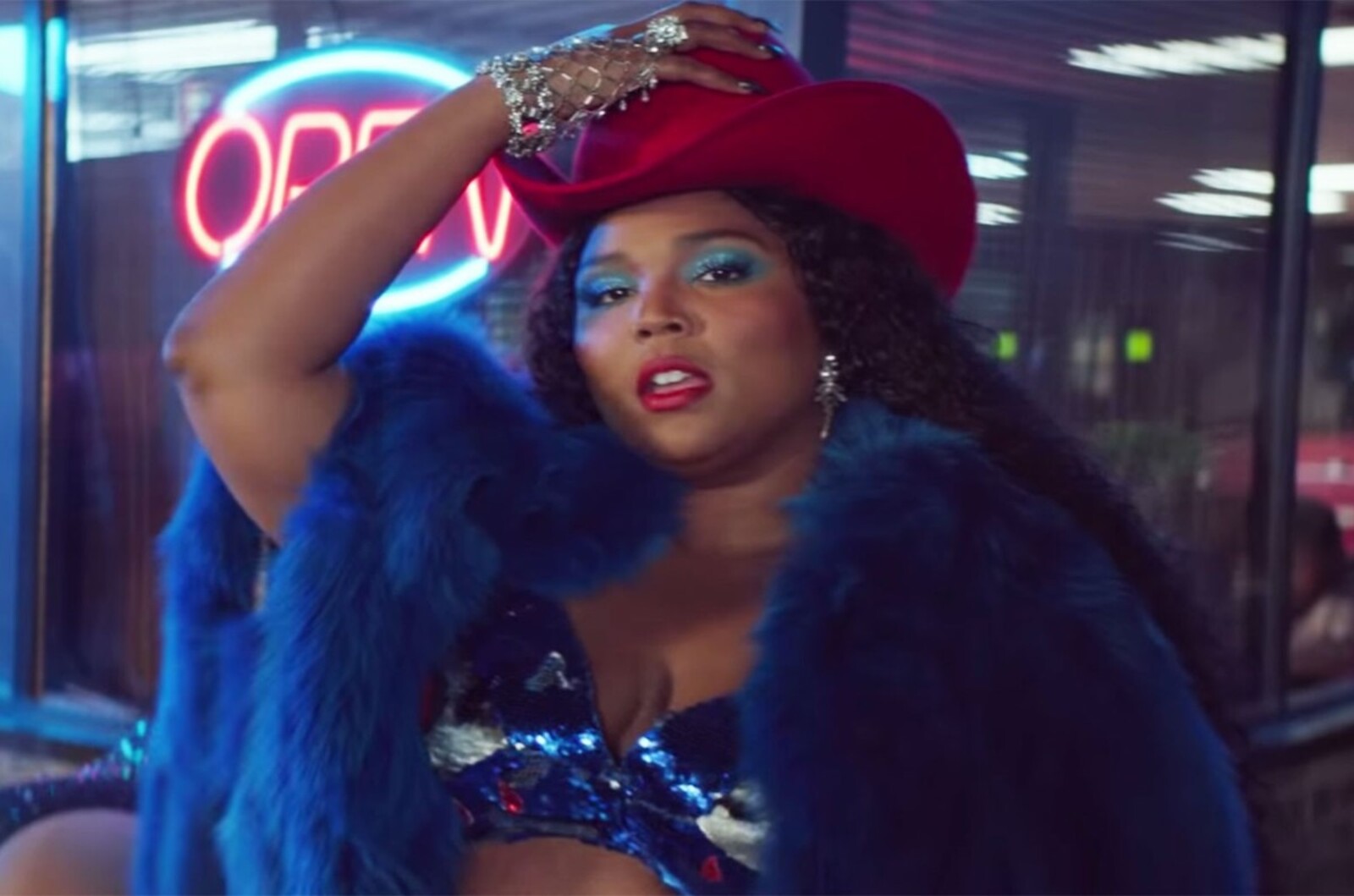 Lizzo’s hit single features rapper Missy Elliott, who’s also broken barriers for female hip-hop artists. “Tempo” is another one of Lizzo’s songs that makes body acceptance a priority. In the chorus, Lizzo claims “slow songs, they for skinny hoes / Can’t move all of this here to one of those / I’m a thick bi%#$, I need tempo.”

The Grammy-winning artist continues her reign in a later verse, stating “thick thighs save lives, call me little buttercup.” Lizzo adds “my ass is not an accessory / Yeah, I said it, accessory / Twerk skills up on legendary.” Lizzo is living proof that plus-sized people have every reason to believe in themselves. 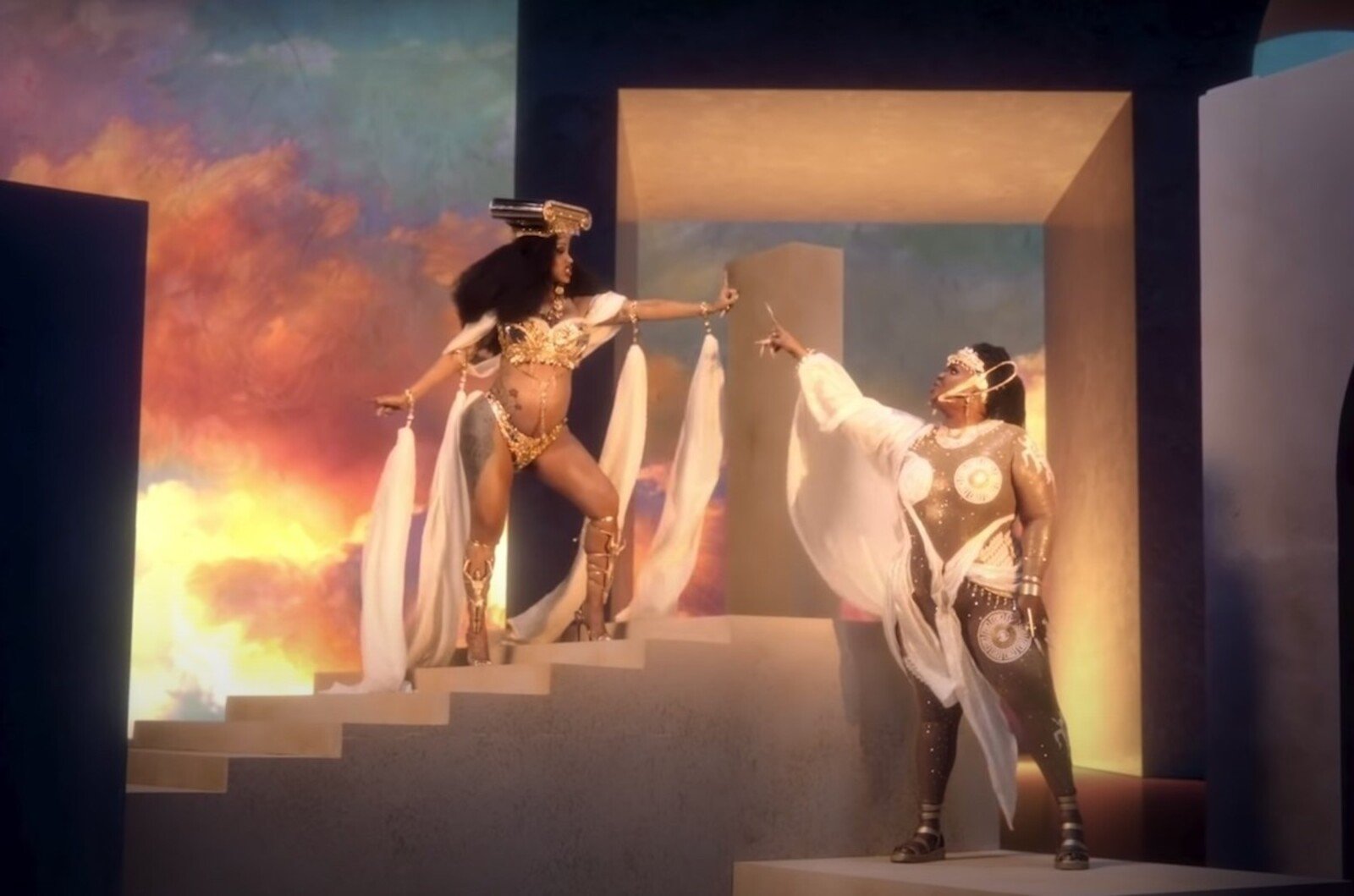 Perhaps her biggest hit yet, “Rumors” is one of the most popular songs this year. Lizzo & Cardi B spit fire on the track and Lizzo delivers some hot takes. Lizzo starts off by saying “they say I should watch the sh%# I post, oh, goddamn / Say I’m turning big girls into hoes, oh, goddamn.” Lizzo seems to be calling out her haters in this intro.

In her first verse, Lizzo adds more heat by saying “my smoothie cleanse and my diet / No, I ain’t fu%$ Drake yet.” According to Genius, this line is in reference to a time when Lizzo messaged Drake while she was intoxicated.

Lizzo flips the script on gender norms with this line about Drake. Lizzo is quoted as saying “there are so many times where girls’ names get dropped in songs because they’re fine.” In addition to being a leader of self-confidence, Lizzo is also changing gender paradigms in the music industry. 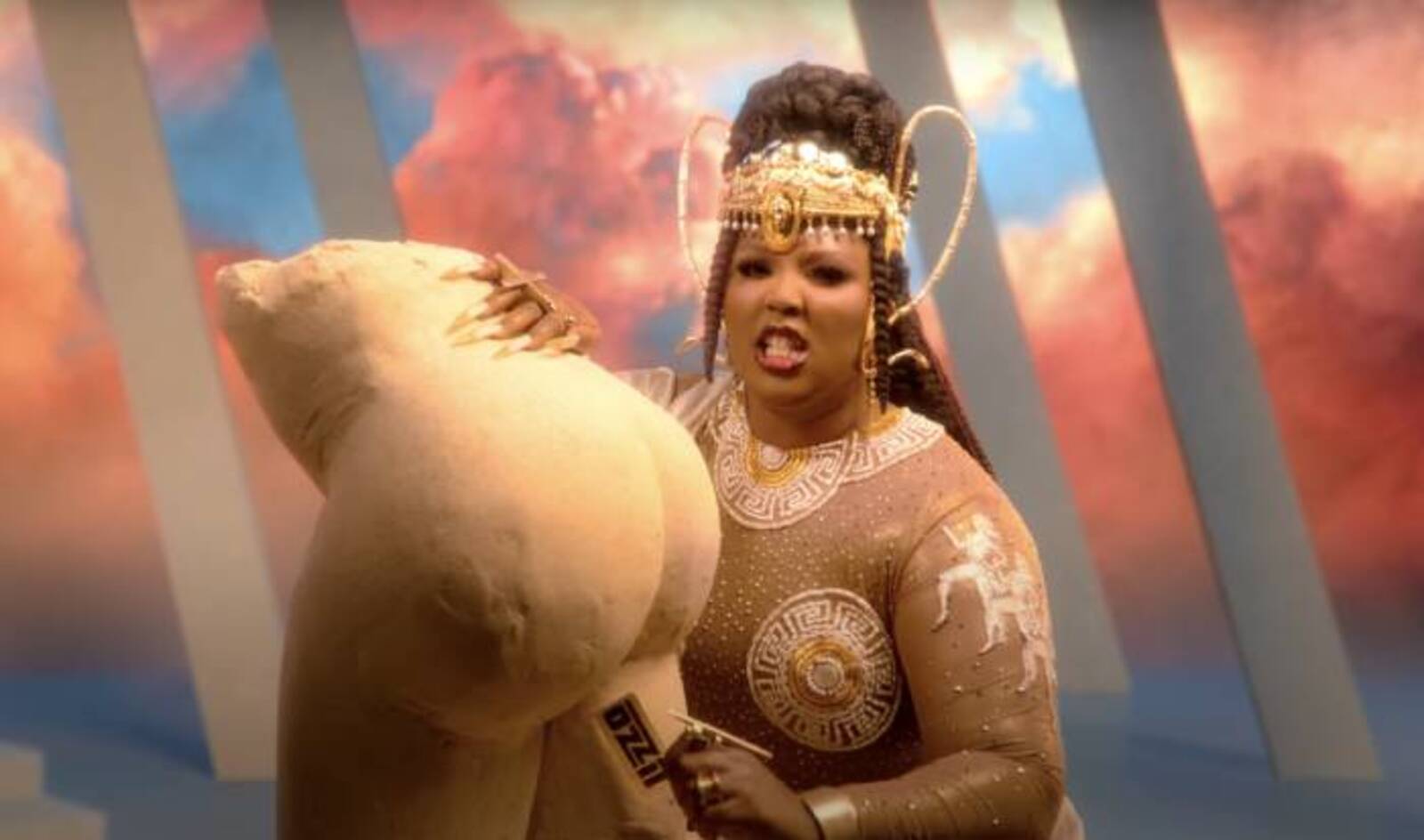 The pre-chorus of “Rumors” features Lizzo making another head-turning statement. She says “if you thought that I was ratchet with my ass hangin’ out / Just wait until the summer when they let me out the house.”

Lizzo’s songs are proof that she’s showing the possibilities of what a pop star can be. What are your favorite Lizzo songs? Let us know in the comments!