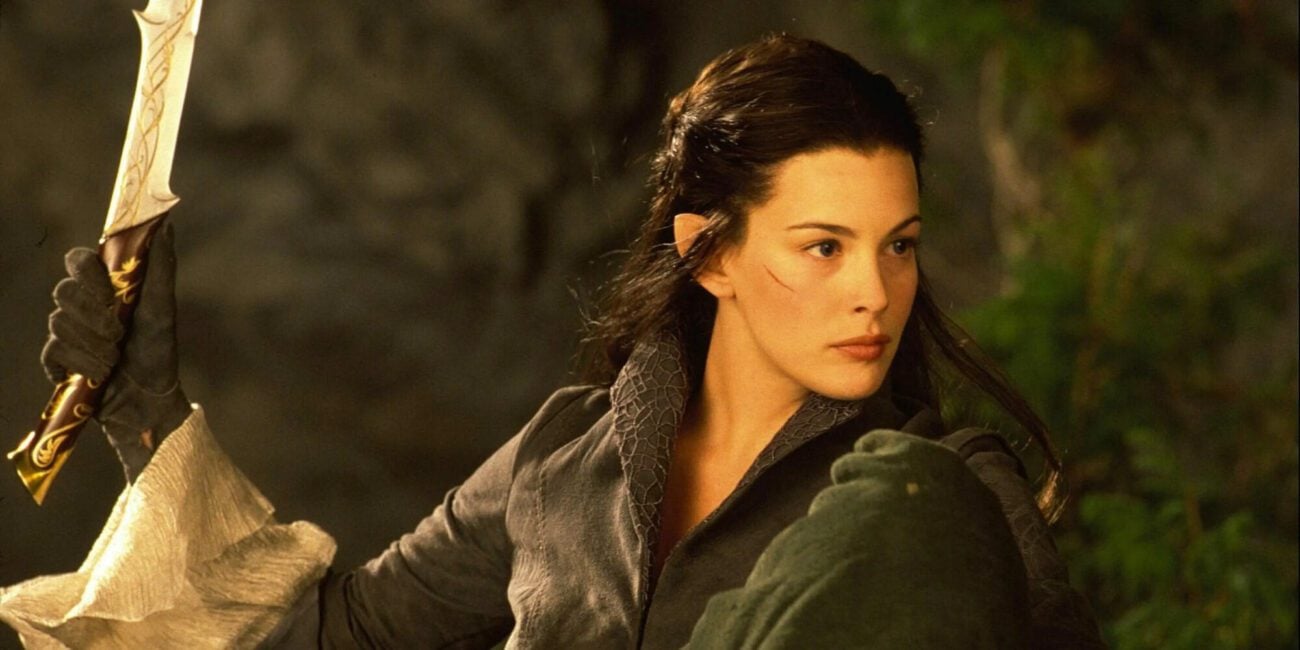 Can you actually learn the elven language in ‘Lord of the Rings’?

Lord of the Rings, the book series that launched the modern fantasy genre and the film trilogy that defined “franchise”, was based around a made-up language. Author JRR Tolkien concocted a language based on Finnish & Welsh while he was a professor of Anglo-Saxon (Old English) at Oxford University.

Since the release of Lord of the Rings, countless readers have attempted to take Tolkien’s elven languages, including Quenya & Sindarin, and make them speakable. However, unlike more developed fan languages like Klingon or Valyrian, these elven languages are more of a challenge to flesh out.

At least, that’s the name of the Quenya script. There’s another alphabet called Angerthas, or runes, and it’s not elven, as it’s typically used by Tolkien’s dwarves. In fact, the first language Tolkien developed was a runic alphabet in 1919 according to Tolkien’s estate. 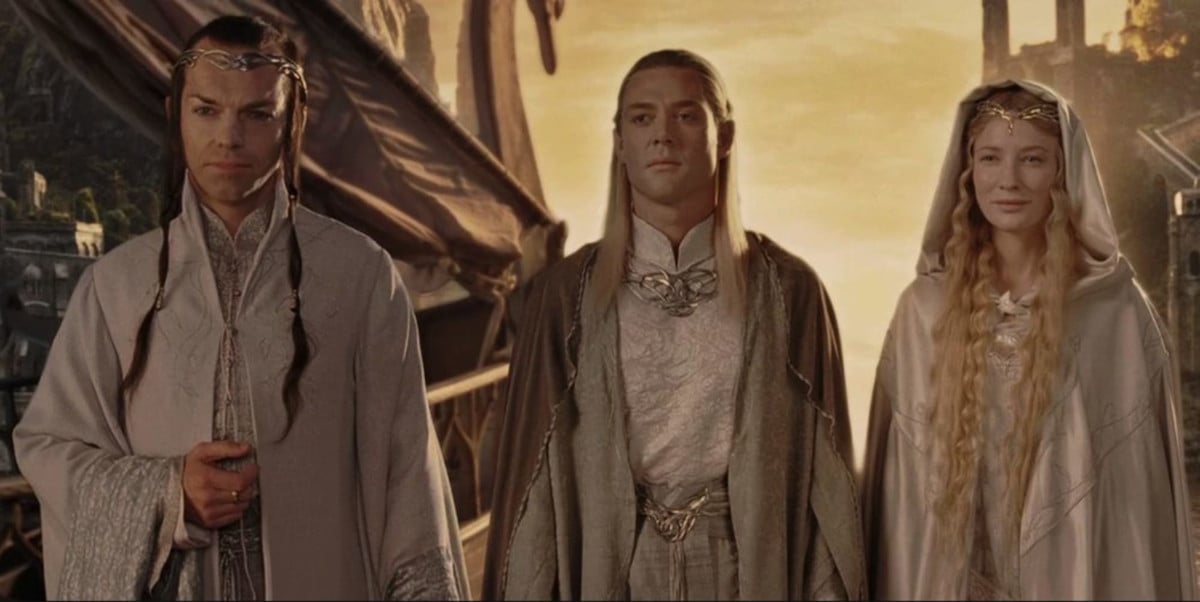 Also per Tolkien’s estate: Tengwar is composed of twenty-four letters, created on a six-by-four grid, and the writing system can be applied to multiple languages, and modes & marks can vary across languages.

There are even special characters to accommodate different sounds. “Diacritical marks, called tehtar (Quenya ‘signs,’ singular tehta), are used in conjunction with the tengwar to indicate such things as a doubled consonant, a preceding nasal (such as m or n), or a following semivowel (w or y)”, Tolkien’s estate elaborated. 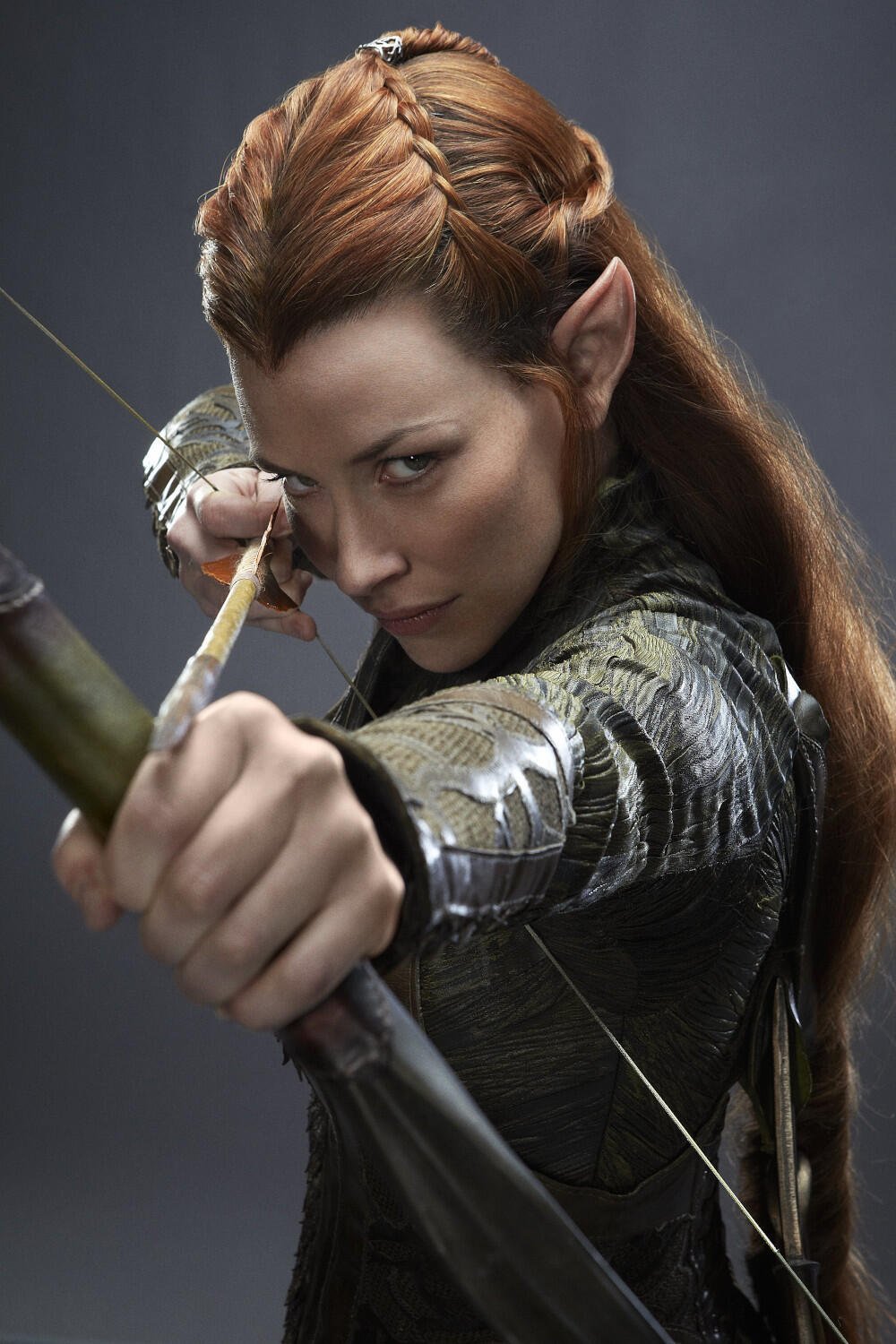 As for the elven language itself, Tolkien drew from languages he considered graceful, specifically Finnish. According to the BBC, tokien became enamored with Finland’s epic poem Kalevala and translated the epic from Finnish into English. Tolkien also translated Sir Gawain and the Green Knight in addition to writing Lord of the Rings.

Kalevala is an epic that spans over 22,000 lines, telling the epic story of an artifact that can give the user unnatural powers. However, like Tokien’s Ring of Power in Lord of the Rings, the power could come with a price, hence, there’s enough fighting & incest in the Kalevala to rival Game of Thrones! 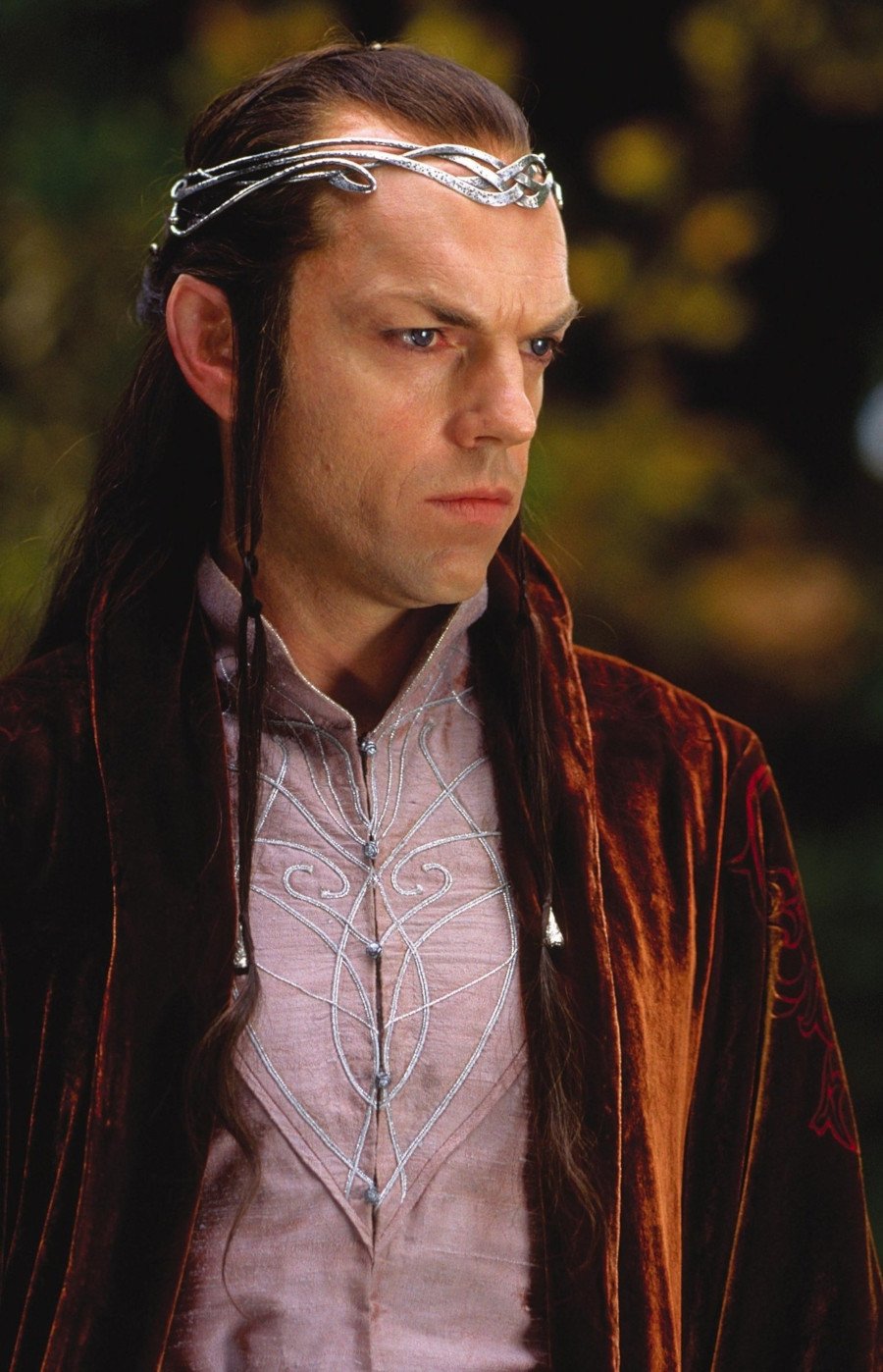 The Kalevala also influenced Shakespeare’s Hamlet, a fact Tolkien would’ve known, according to Professor Verlyn Flieger of the University of Maryland, who edited Tolkien’s translation of part of the Kalevala called The Story of Kullervo.

That said, Finnish gets an undeserved rap as one of the hardest languages for English speakers to pick up. “There are many grammatical cases. It is not an Indo-European language and so the vocabulary is not familiar. But the sound system is very easy, very basic, and that is what inspired [Tolkien’s] Elvish”, explained University College London’s senior teaching fellow Dr Riitta-Liisa Valijarvi. 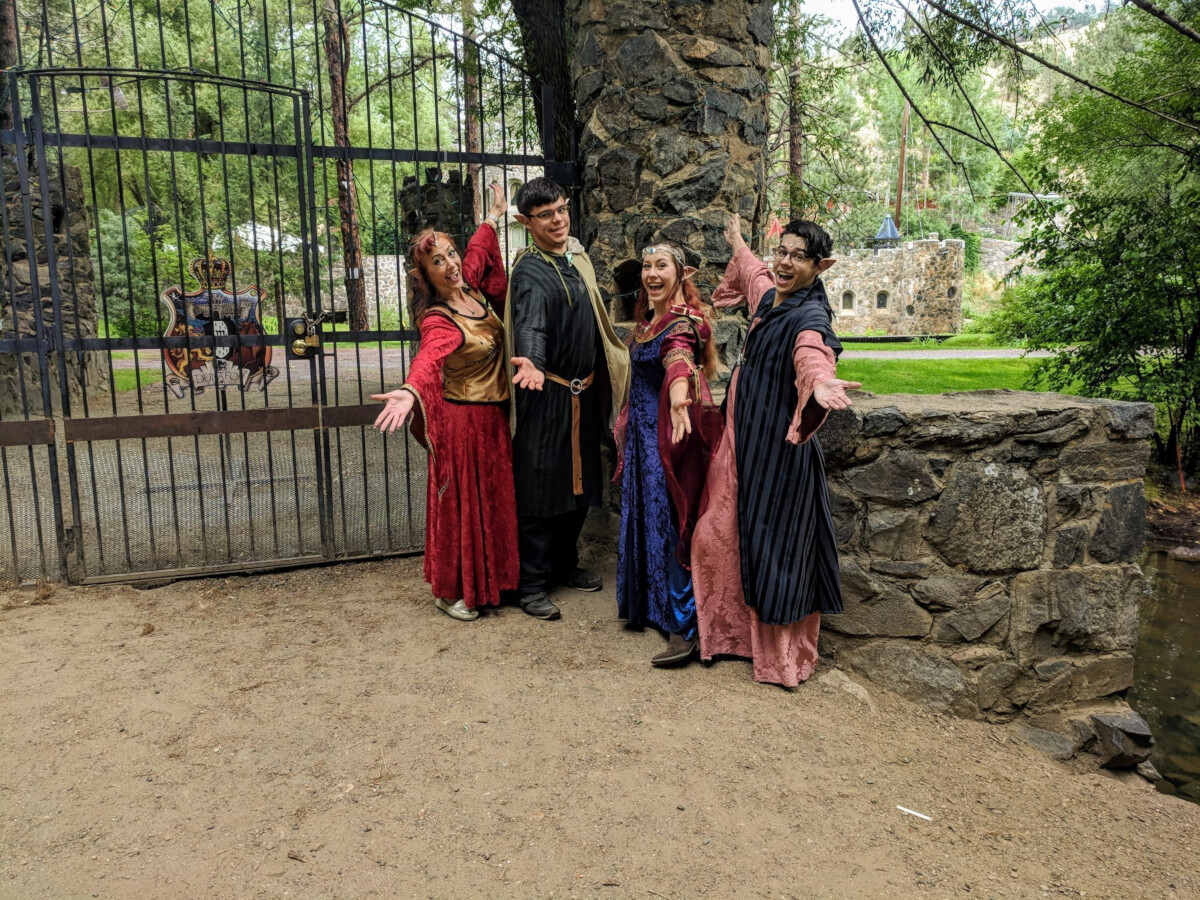 How easy is Elvish to pick up?

Elvish languages have their own unique history & language evolution. Dr. John Garth, calling Tolkein’s elven languages “incredibly complex”, explained the Elvish Aragorn speaks in Lord of the Rings is different from the Quenya his ancestors speak in The Silmarillion. Also, as any good Rings fan will tell you, Aragorn mainly speaks Sindarin, not Quenya, particularly in the Peter Jackson trilogy.

While Tolkien himself delves into the complexity in his Lord of the Rings appendices and his letters, wouldn’t it be easier to zip onto Duolingo and take a course? Not quite. As pointed out on the Duolingo forums, the languages aren’t complete enough to learn & speak on an everyday level, but you can learn enough to pretend like you’re in Middle Earth.

Only Quenya & Sindarin are developed enough to learn to be spoken. While there’s no official course on your favorite language-learning app, you can start your elven journey through the Tolkien estate or through dedicated fan sites like Science & Fiction. Of course, there’s also a cornucopia of YouTube videos on learning elvish for you to watch.

Have you tried learning one of the elven languages from Lord of the Rings? Let us know in the comments below! 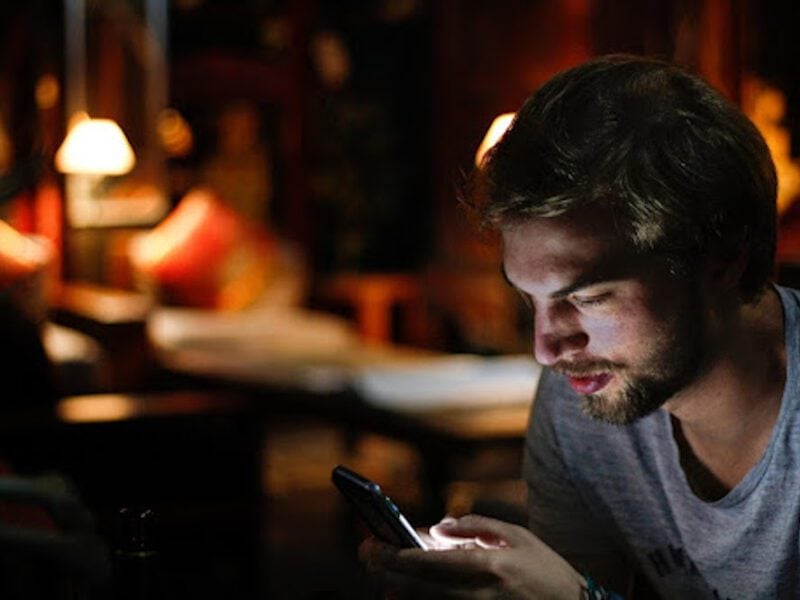 Top 7 Apps That Can Help You Learn A Foreign Language