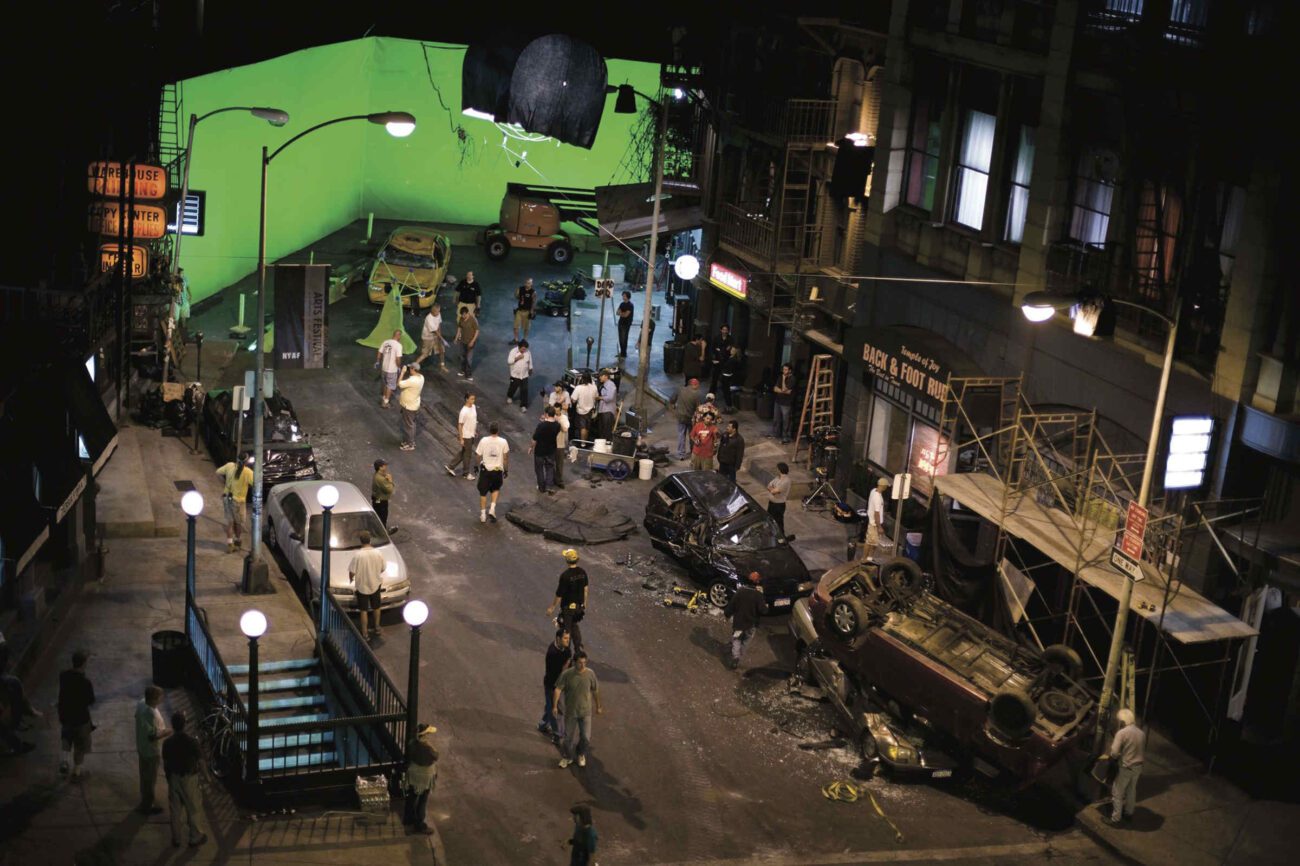 Film and TV sets can be vast, dramatic, or understated, but either way, they often have a substantial impact on the action. A great set makes the story feel believable, can be full of details that make the story authentic, and really set the tone for what’s to come.

Sets can vary greatly in their nature, with the backdrops for some top movies and TV shows being incredibly elaborate and expensive. Read on to explore just a few of the fascinating sets from your favorite entertainment! 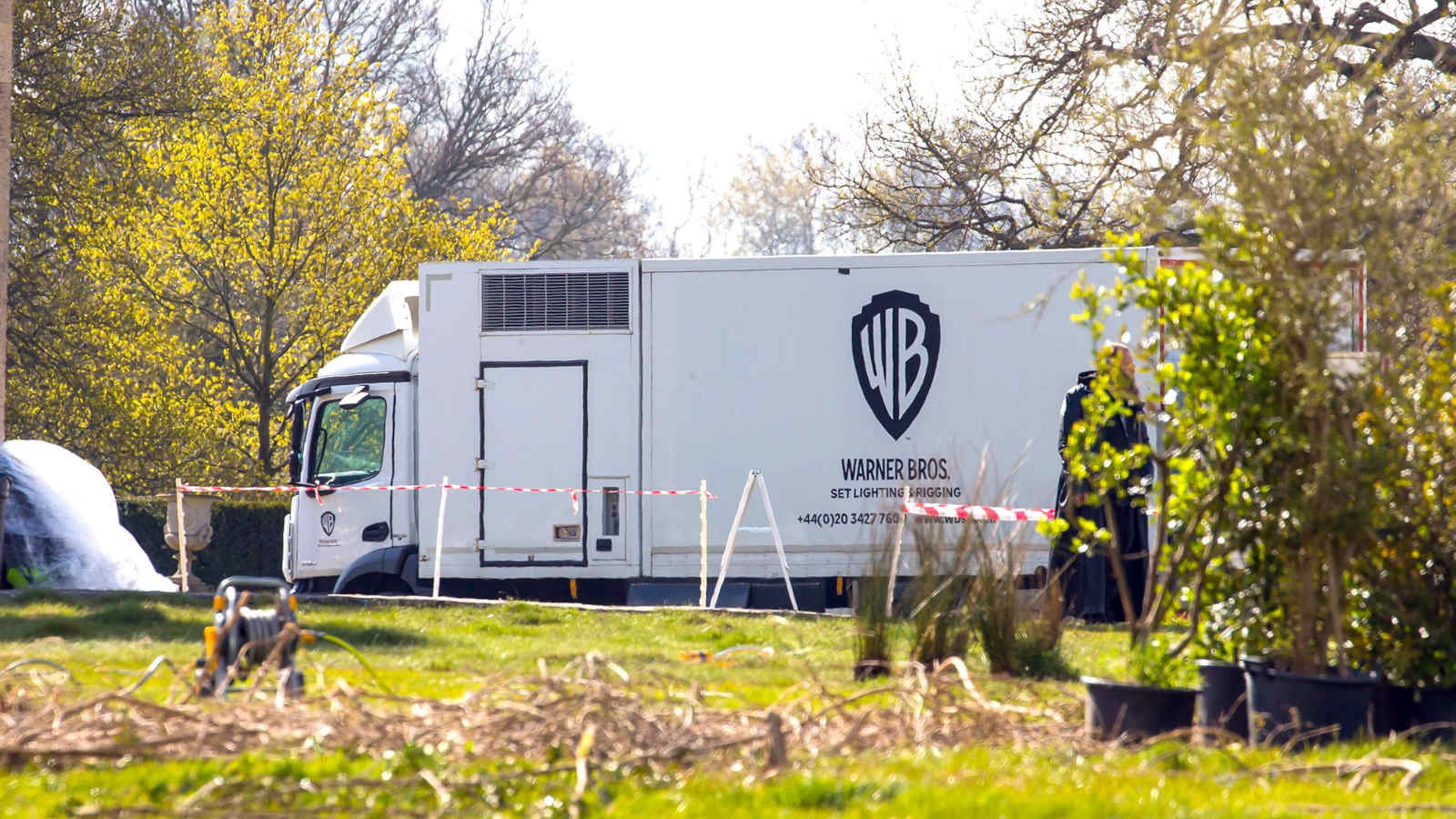 The Gotham City set for Tim Burton’s Batman is one of the largest film sets ever built. Spanning 18 soundstages and using a mixture of full-size parts and scale models, it’s impressively sized – one of the streets is more than a quarter of a mile long!

This huge set took six months for 400 people to build and gives off a dark and dystopian feel that’s the perfect backdrop for the story. In fact, the film’s set was so fitting it ended up influencing the Batman comic book universe. 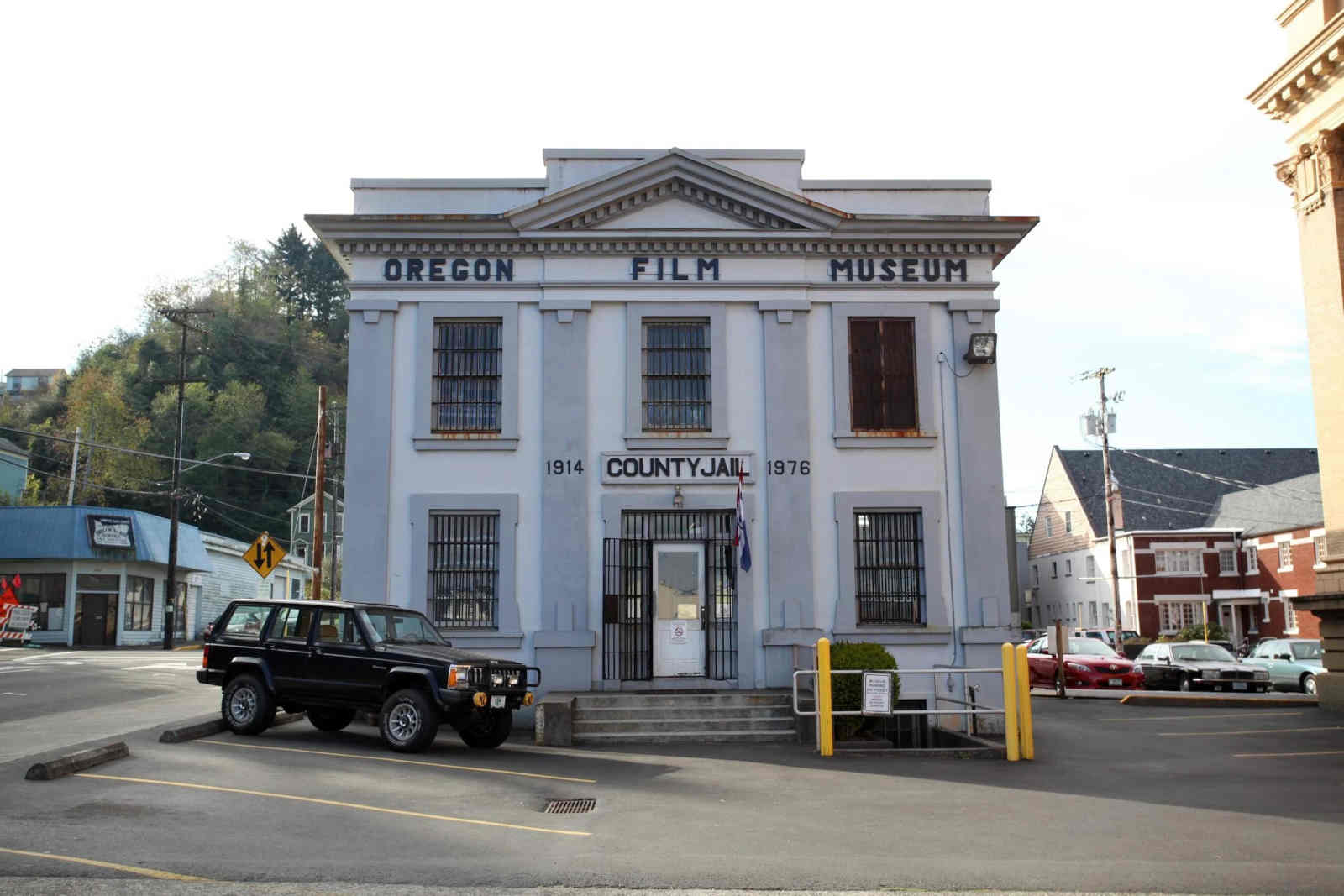 The Goonies – The Inferno

Pirate ship The Inferno from The Goonies is another legendary and vast movie set. Measuring 105ft in length, this epic set took more than two months to build, ready for the cast to stumble across in an underwater grotto.

Despite its impressive look, it was unfortunately impossible to find a buyer for The Inferno after filming was completed. Whilst some of the ship’s rigging was recycled at Disneyland, the bulk of the set had to be destroyed, making it impossible to replicate the experience of The Inferno. 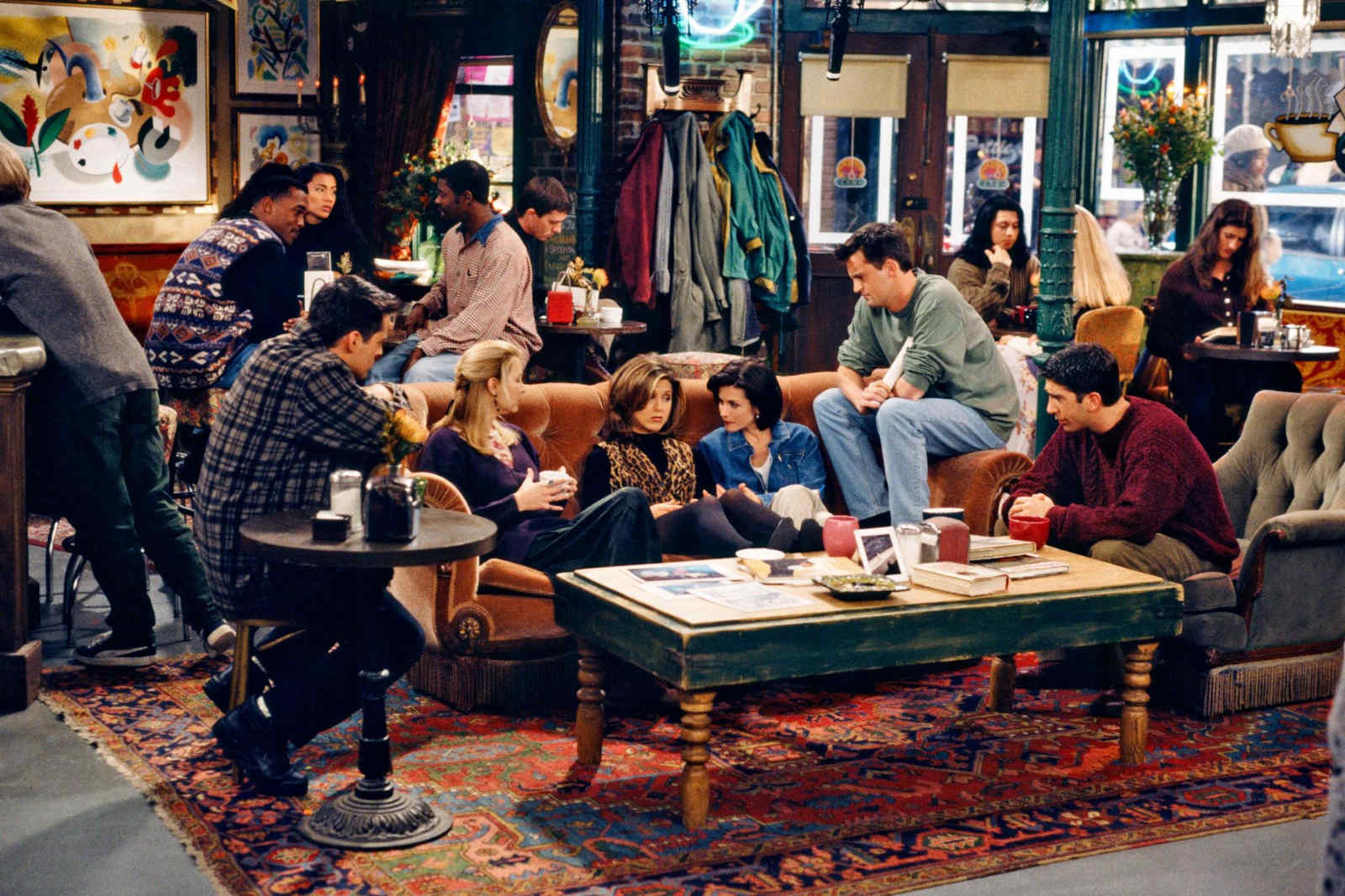 Central Perk is one of the most famous coffee shops on television, where the main characters of Friends frequently spend their time. Fans of the show will immediately recognize the leather sofa where the group always sits.

With the characters living in a number of different apartments, Central Perk was a neutral space for them all to come together and as much of the show’s action happens here as in any other space like the character’s apartment. With its cozy and relaxed feel, Central Perk is a much-loved TV set. 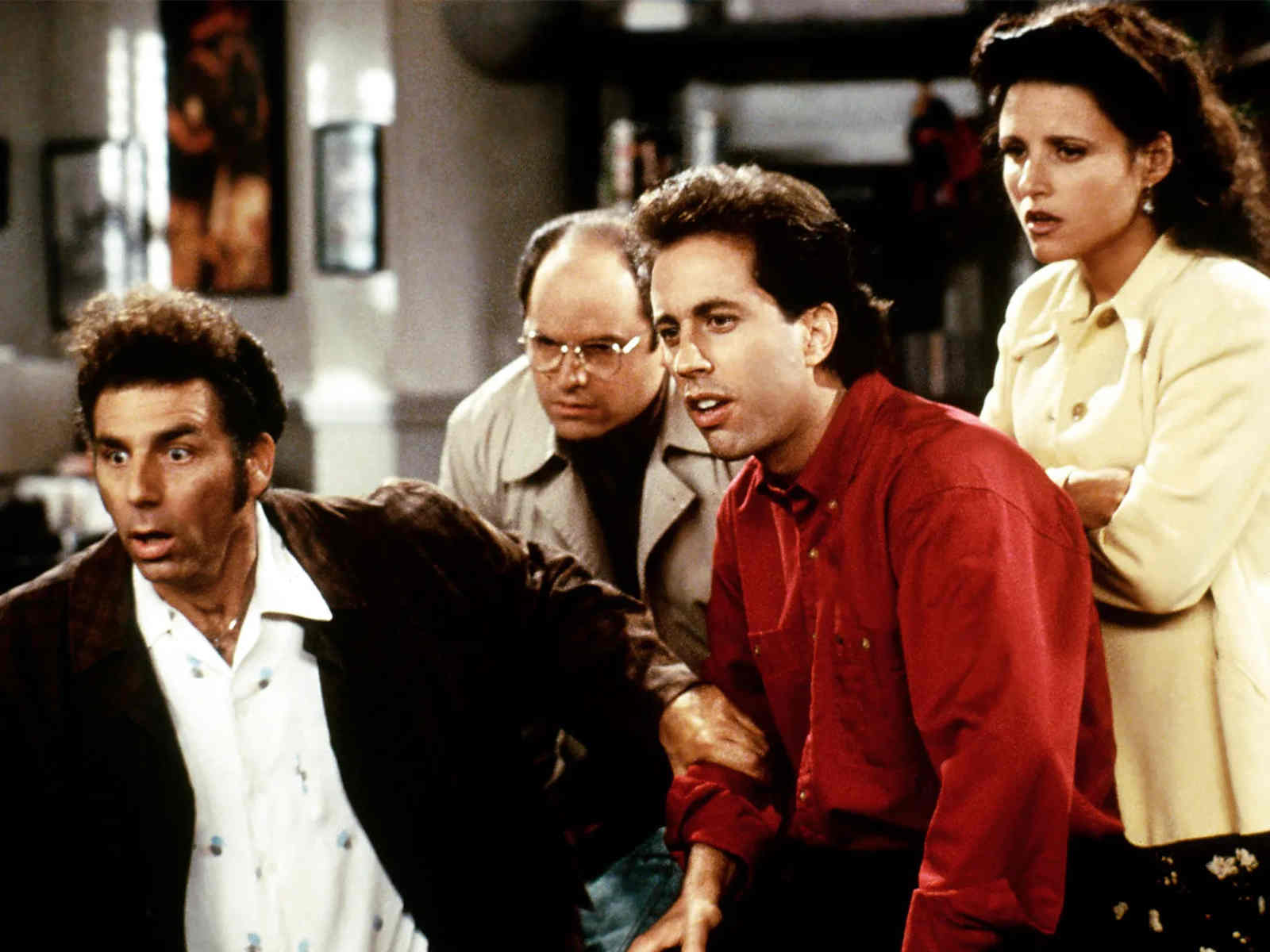 Seinfeld is another iconic 90s sitcom with equally iconic sets. One of them is Monk’s Cafe, a contemporary cafe with a set filled with booths, tables, and chairs.

Like the Friends gang at Central Perk, Monk’s is a regular hangout for Jerry and his friends. Famed as the show about nothing, much of the discussion and action that forms the show takes place in Monk’s Cafe, which the group is fiercely loyal to. 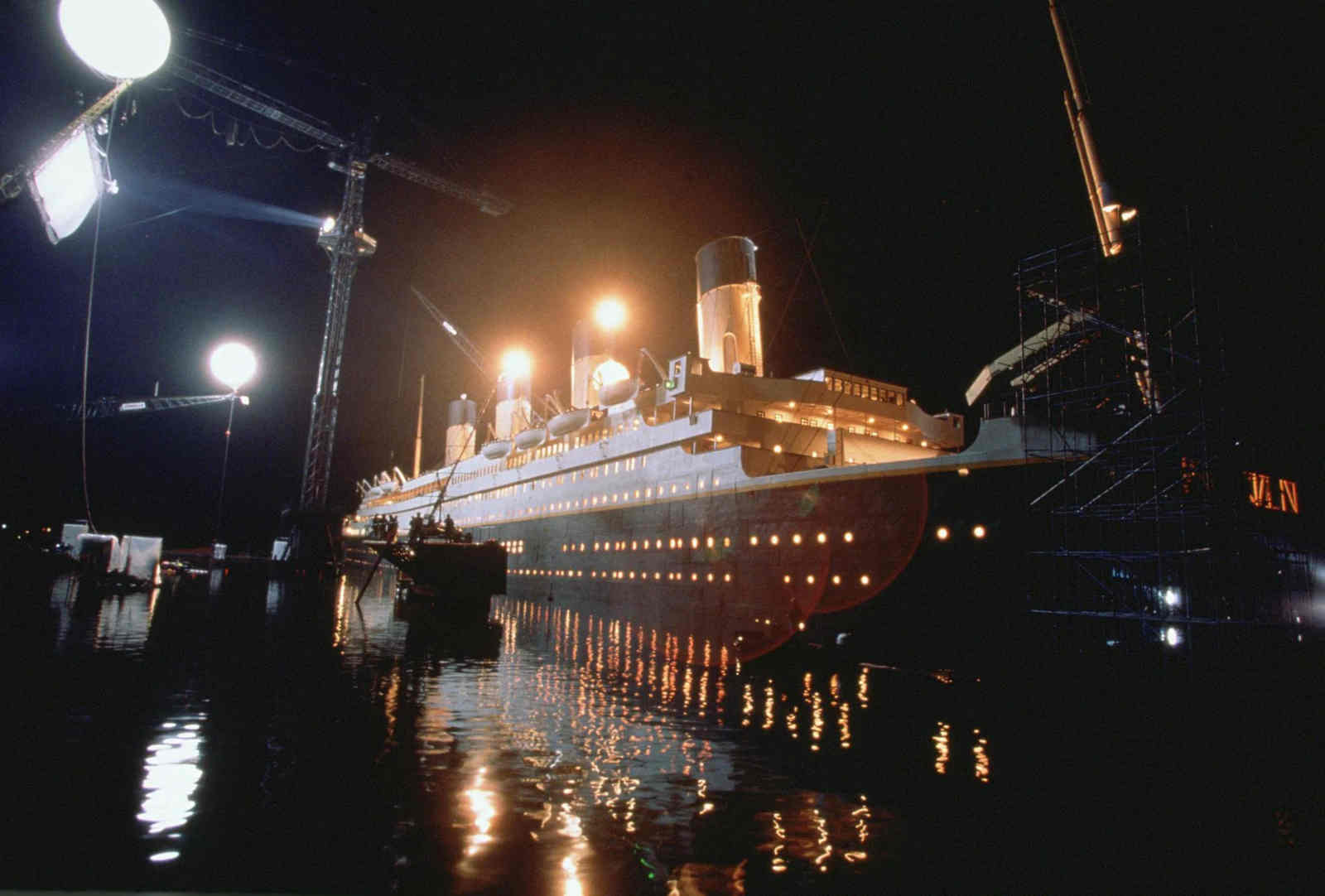 Whilst CGI played a substantial part in bringing the Titanic to life, an impressive film set was also needed to make the story happen. The film used a near life-sized version of the ship that was so large that 20th Century Fox had to buy 40 acres of Baja coastline to construct a giant water tank for the ship to submerge into.

To reduce costs, only the starboard side of the ship was ever constructed, but the epic set is still the most expensive ever produced, costing a whopping $40 million! 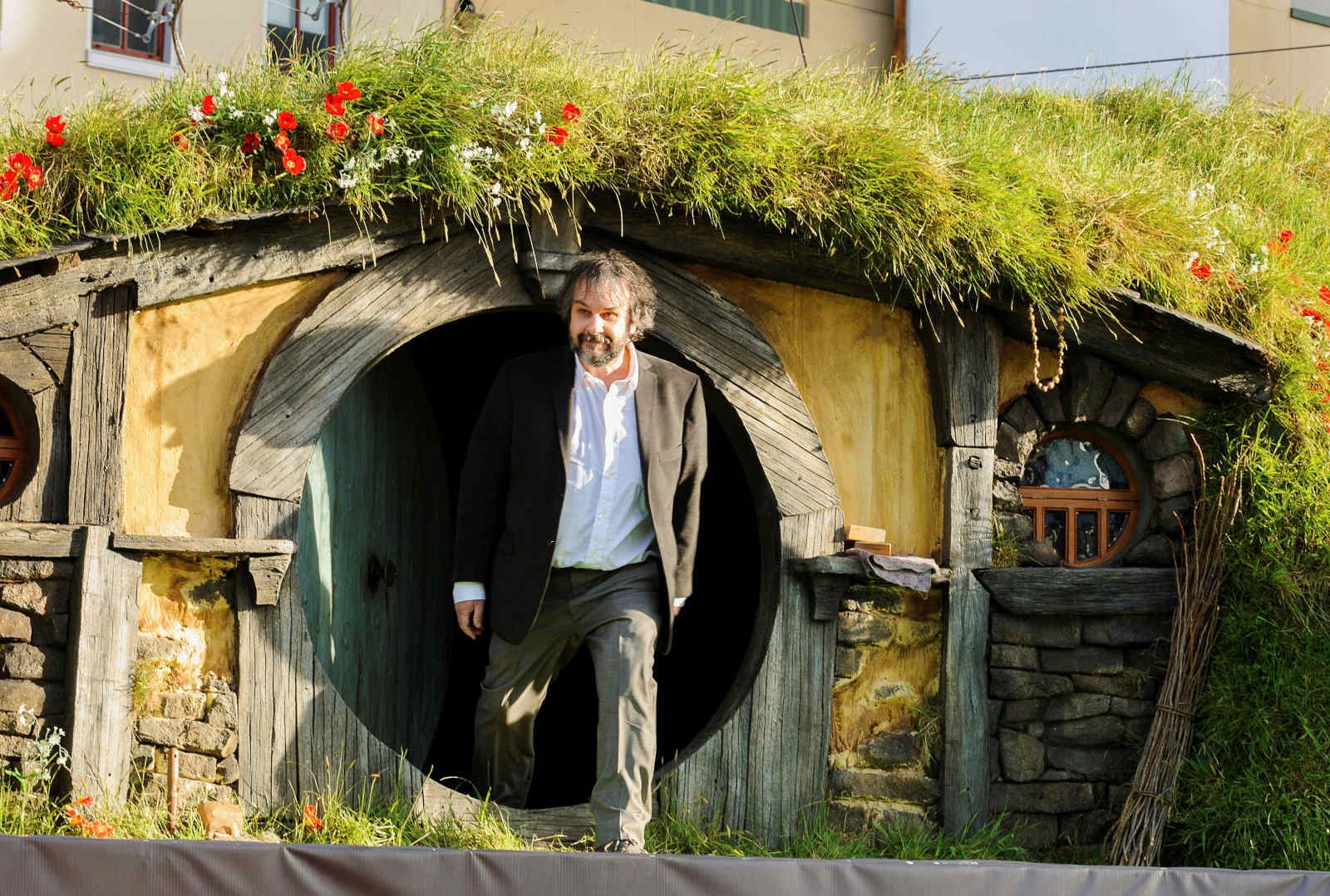 Lord of the Rings –  Hobbiton

Representing a warm and lush village, the Hobbiton set for Lord of the Rings took 400 people working over nine months to complete. The original set, first built in 1999, was made from temporary materials like plywood and perfectly imagines an idyllic village in the English countryside.

A rebuild that began in 2011 officially became the largest film set ever constructed, measuring 523,000 square feet. Following the rebuild, the set in New Zealand is now permanent, including 37 hobbit holes, a mill, and a double-arched bridge!